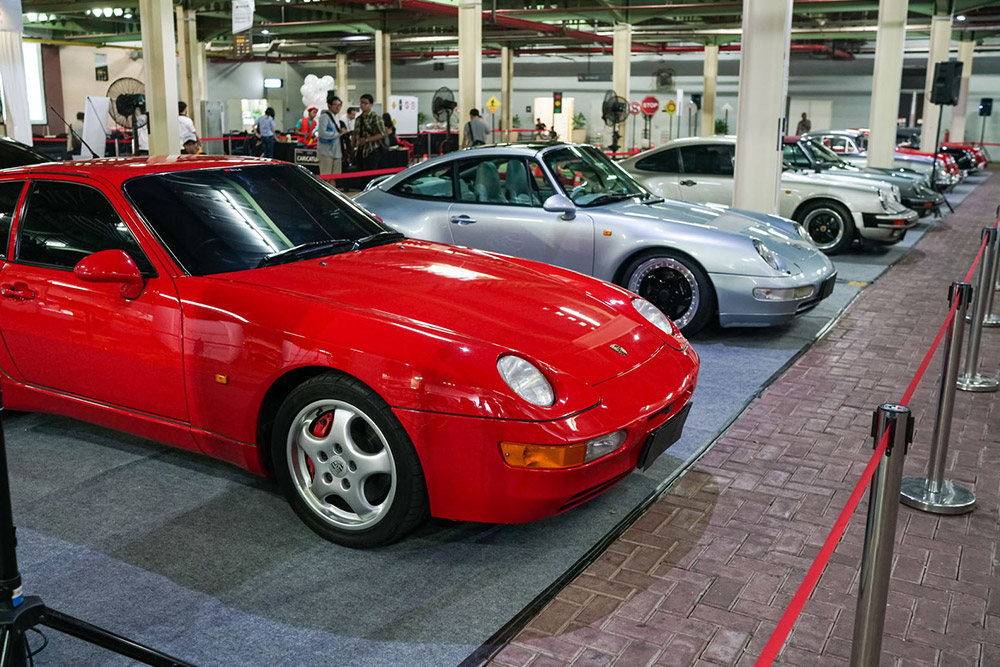 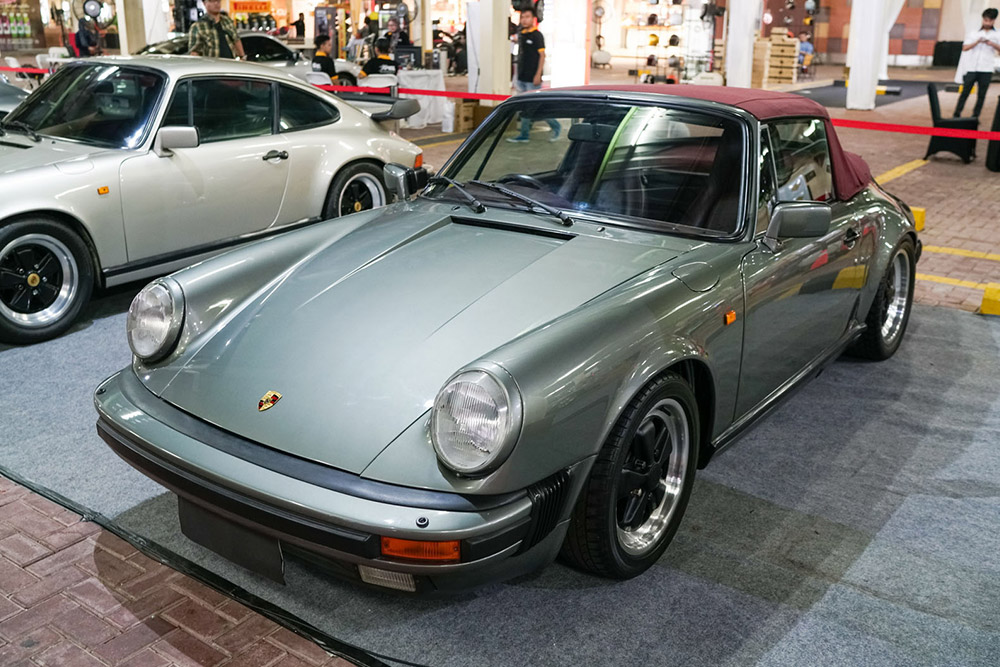 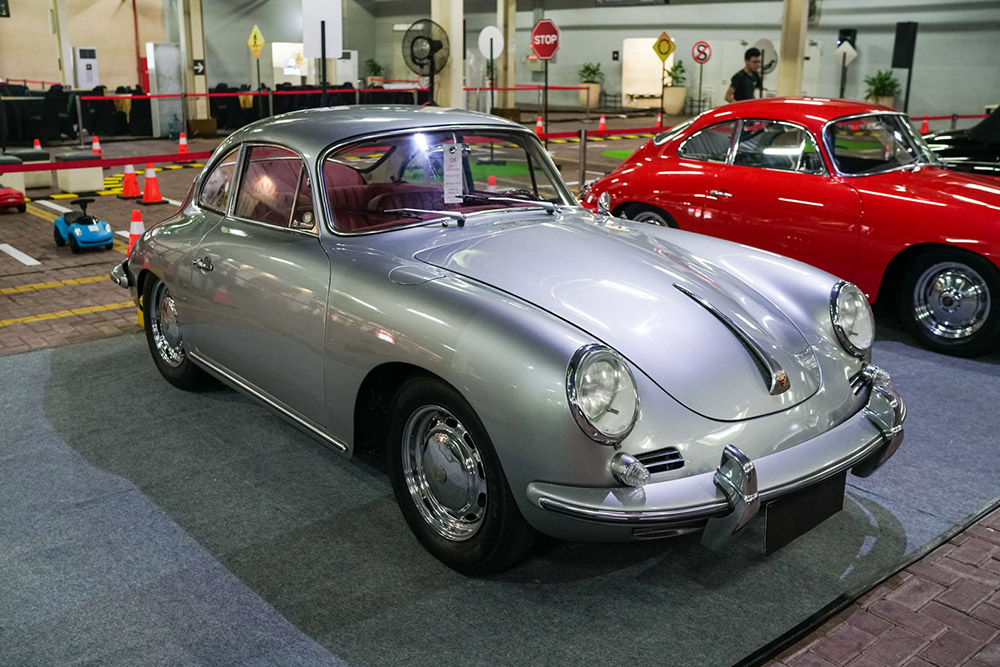 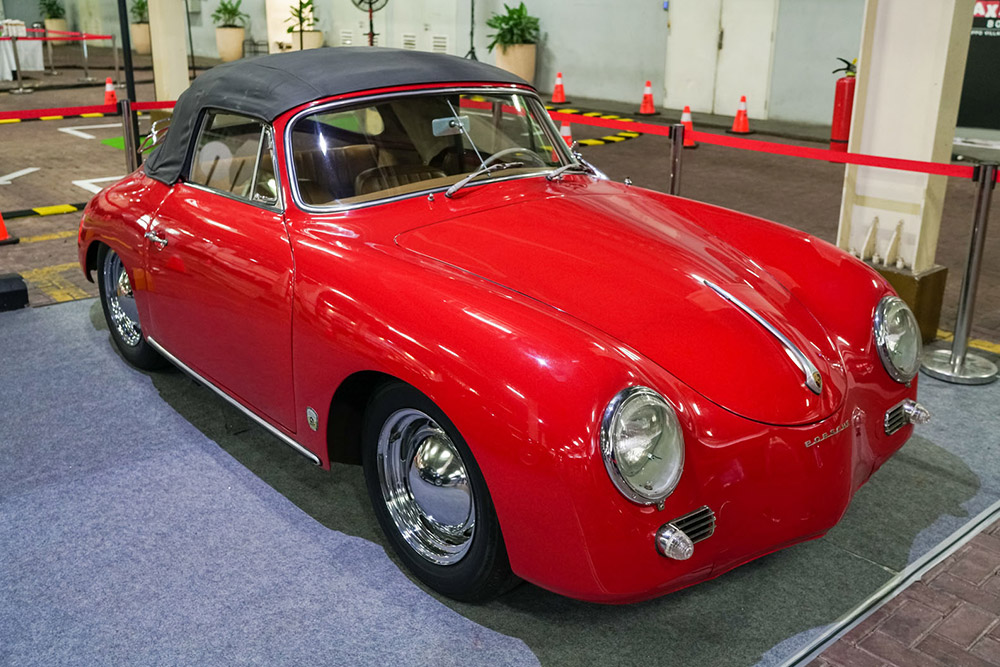 “We are delighted to cooperate at this “Family Day” and classic festival with the Club Indonesia, because the Club is an integrative part of the philosophy. With our diversified product portfolio we are targeting family-oriented enthusiasts and with this event we would like to invite owners and their family to celebrate an exciting and joyful gathering. With a growing number of classic fans, we can proudly say that has slowly established its rich history and tradition towards our customers in Indonesia. The event is open for public and we are looking forward welcoming everyone to this event”, said Christoph Choi, Managing Director of Indonesia.

This year festival is adopting the “family” theme and therefore so many activities were held for Club Indonesia (PCI) family member, such as Kids Driving School, Batik Painting and Caricature. Began with a parade around the area of Lippo Karawaci by participants prior to the event opening done by Ali Setiawan as the President of Club Indonesia and remarks by the representative of classic car owners.

“ Club Indonesia are very pleased to be able to organize Classic event for the third time with “Family Day” as its theme. We saw that the interest towards classic cars are increasing in Indonesia with one of them are classic collectors. With this opportunity we would like to invite all enthusiasts to be able to see and learn about classic cars while enjoying their time with family. This time classic event organized in a larger scale than before in terms of the number of cars, event program and also participants. Hopefully with this event, older generation enthusiasts will keep increasing and able to provide useful insights for the members and public,” said said Ali Setiawan as the President of Club Indonesia.

These activities are also open for public and gave the visitors an opportunity to participate in a photography challenge. classic owners were able to participate in Club Indonesia (PCI) Best Classic Candidates.

The difference of this year’s classic cars exhibition is the present of 919 Hybrid mock-up that won in 24-Hours Le Mans race in 2015. Previously, Classic festival were held in Pacific Place and Alam Sutera.