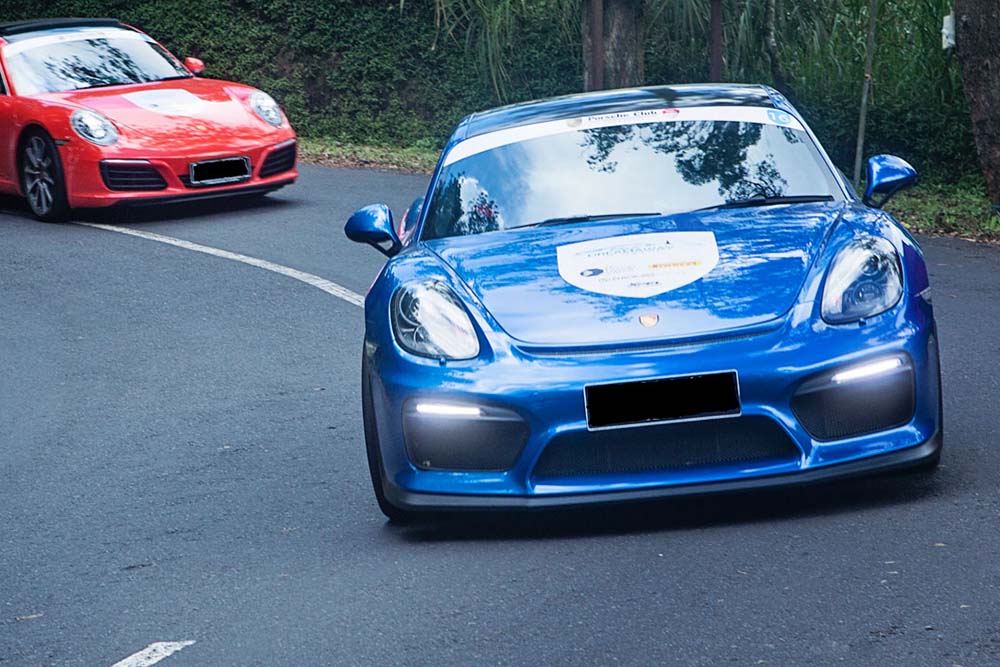 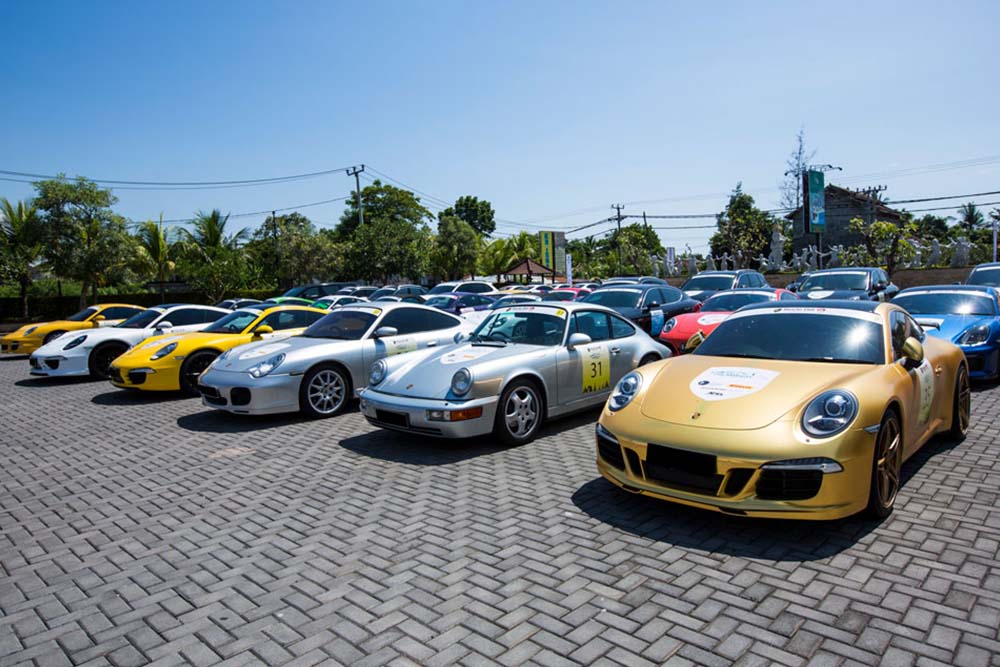 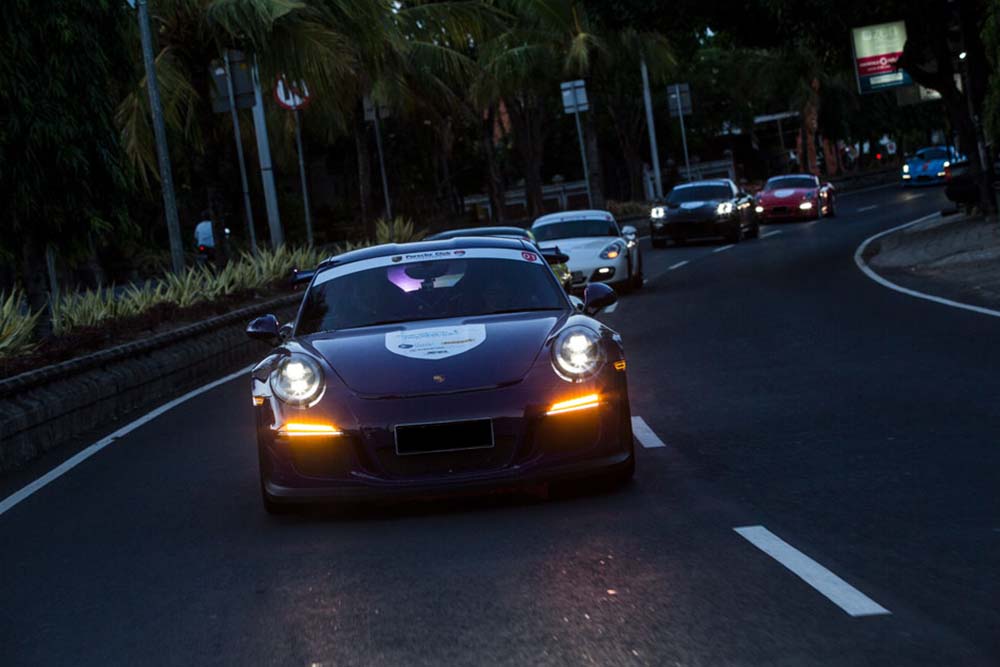 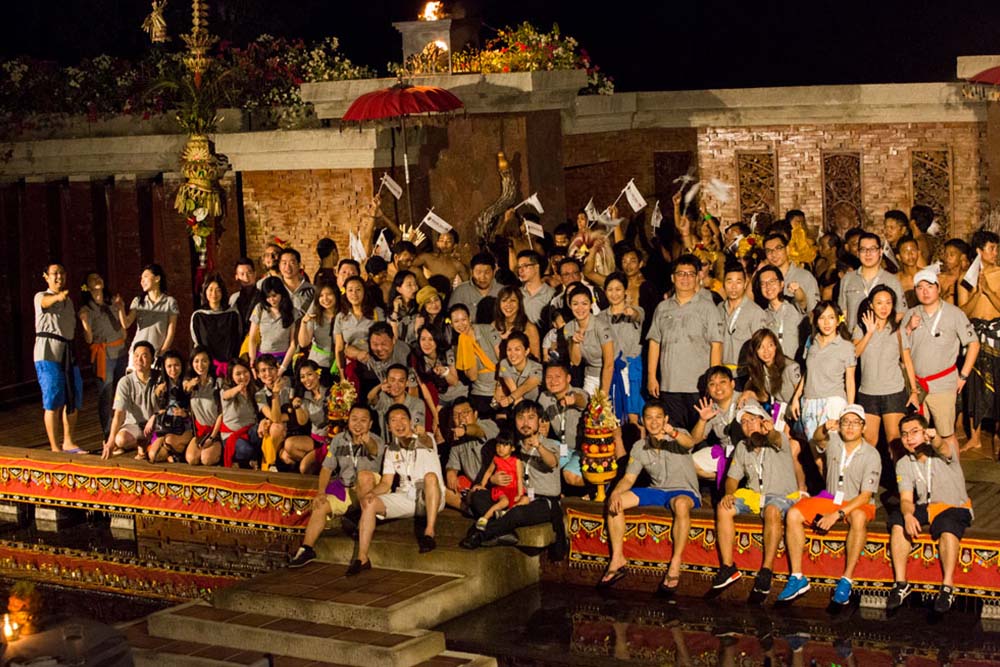 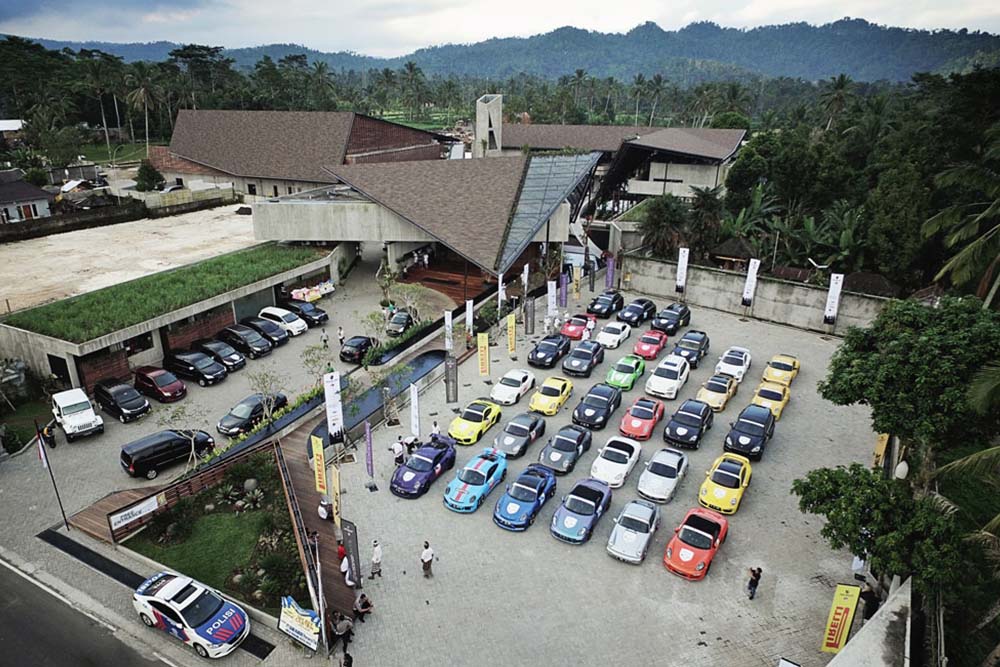 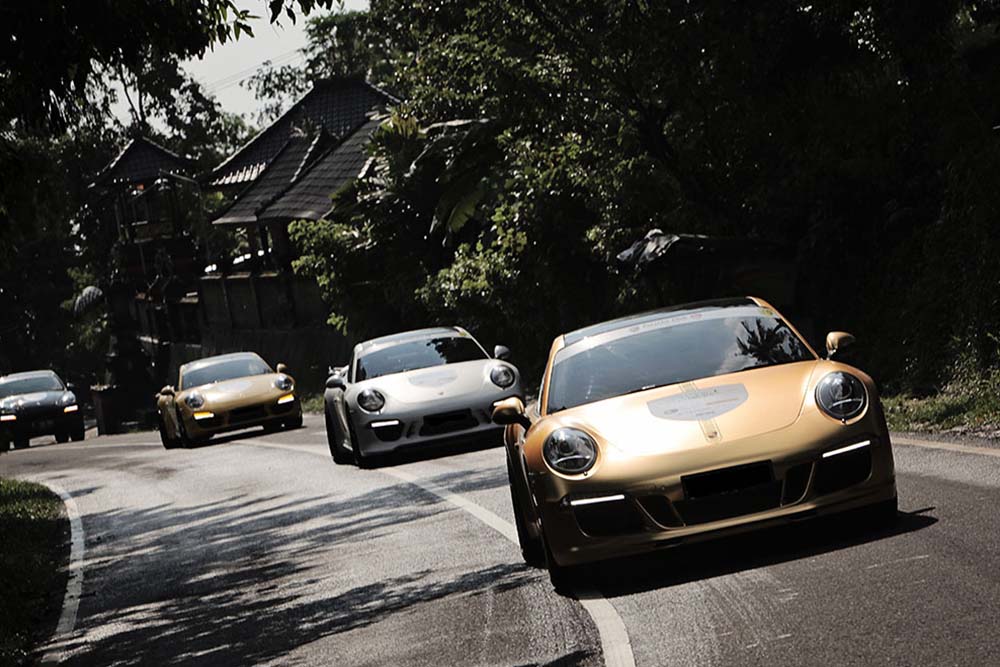 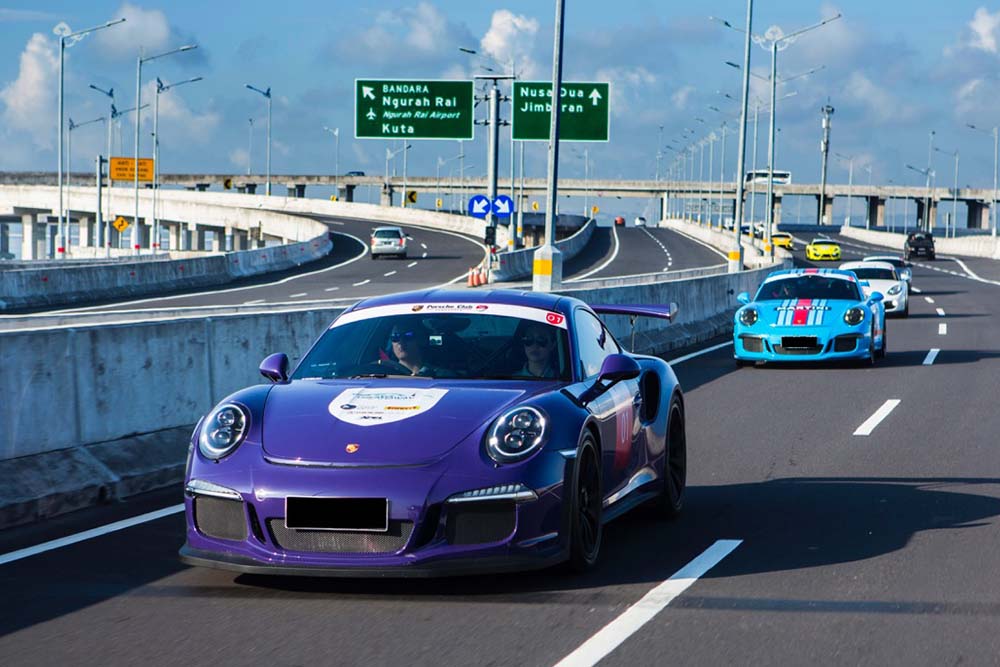 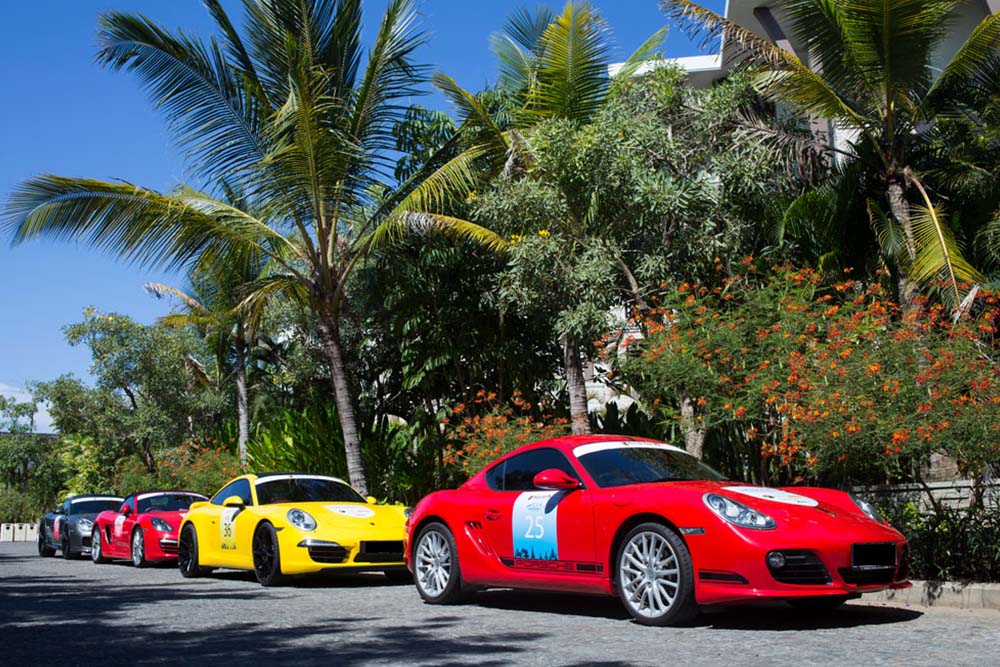 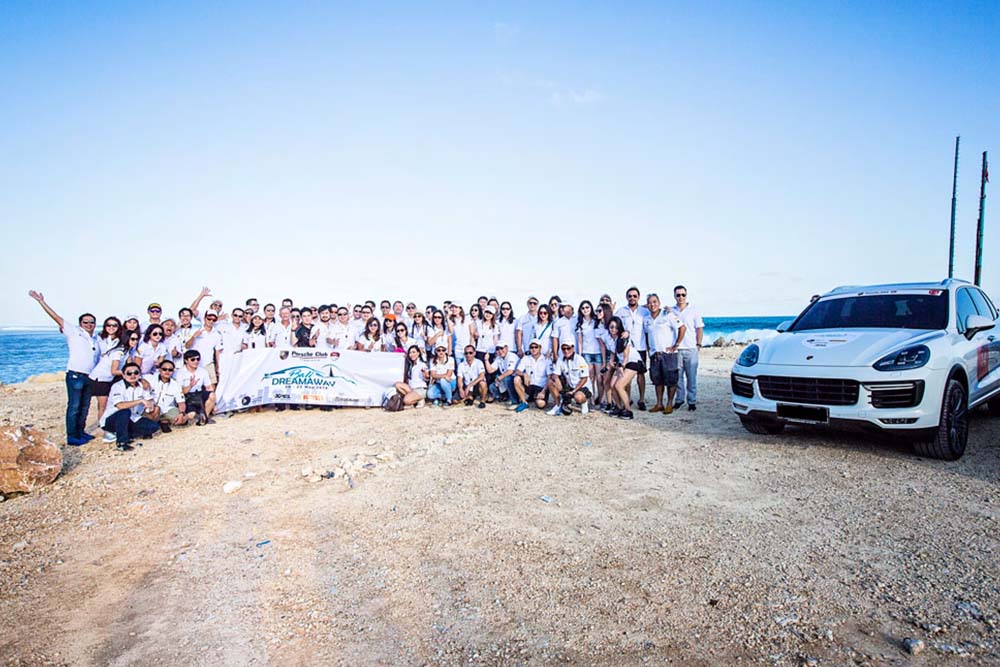 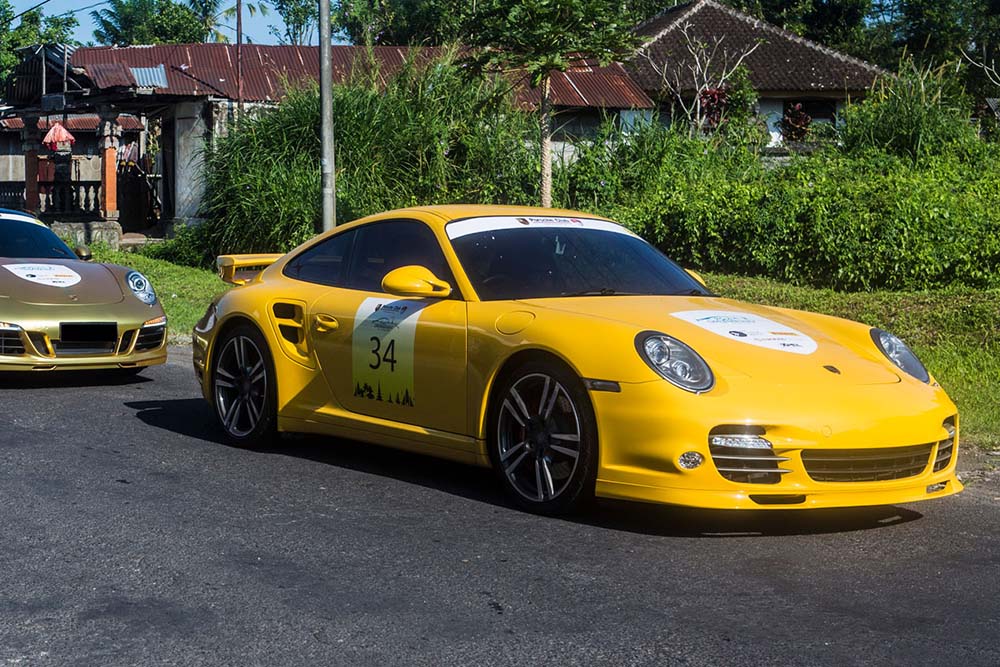 Jakarta. Club Indonesia (PCI) organised Bali Dream Away Drive on May 20 – 22, 2016. The drive saw the highest participationof Club Indonesia members with close to 40 drivers from Jakarta, Bandung, Surabaya and Bali.

All participants gathered in Sofitel Hotel, Nusa Dua as the meeting point and began the drive toMelasti Beach as the first destination together with a series of activities that were performed during the three-day event.

The first day concluded with a welcome dinner that was opened by Ali Setiawan, President of Club Indonesia, who introduced all participants at the event.

“I would like to thank all participants of Bali Dream Away Drive event this year who were very enthusiastic on the preparation and during the event itself. I hope that in the years to come, the number of participants who joined PCI and similar events will keep growing. PCI has been growing in recent years and we are happy to be able to gather enthusiasts who have shared passion for cars together,” said Ali Setiawan.

On the second day, which was also the highlight of the event, the drive began with a trip to Kintamani and concluded with a Balinese buffet dinner.

Previously, Club Indonesia also held the PCI Track Day in Sentul during March and a Bandung Trip during April. It aims not only to strengthen the relationship between the existing members but also to invite enthusiasts in other cities to join Club Indonesia.