Light is identity, by day as well as by night. It has attributes that also apply to sports cars: purist, unmistakable, striking. And it too follows the principle that a should be recognizable as a from afar. Since the introduction of daytime running lights, light has represented a new and fascinating challenge for Heinz Redlich, a designer at the Studio at the Weissach Research and Development Center. Challenges like these bring out the best in designers, because LEDs (light-emitting diodes) at have to be more than just a string of lights. "That’s not for us," remarks Redlich, "because it’ll soon be obsolete." A is known for its strong, enduring characteristics, especially when it comes to light. 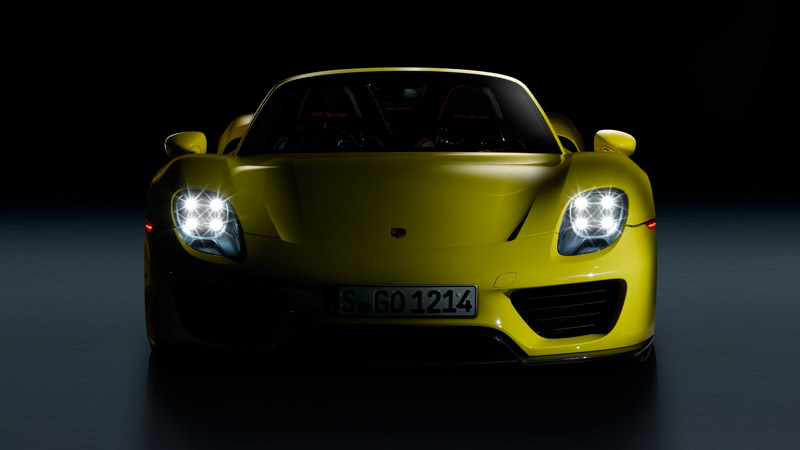 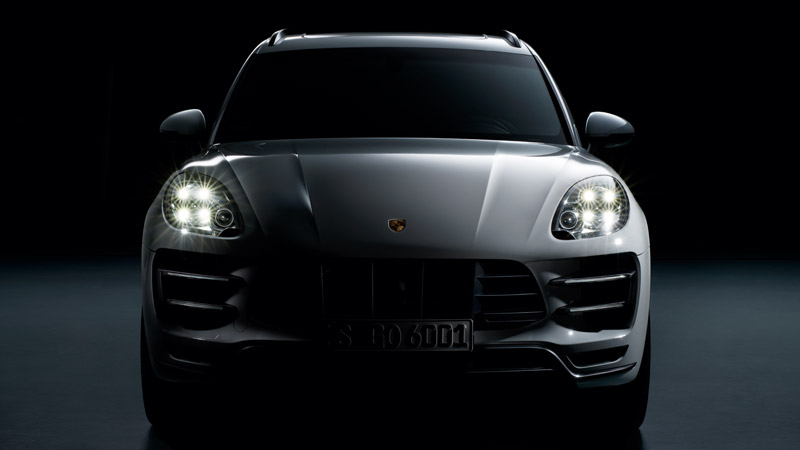 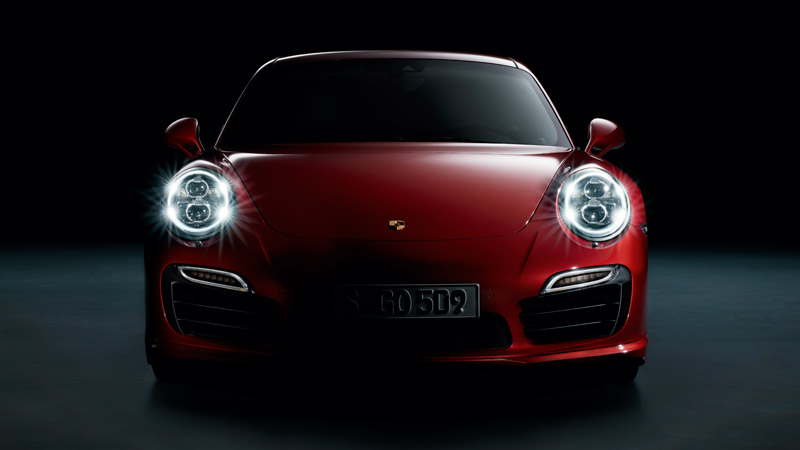 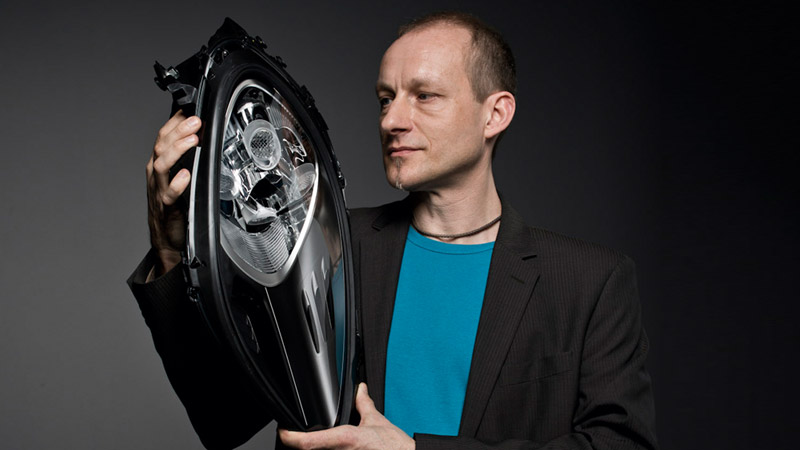 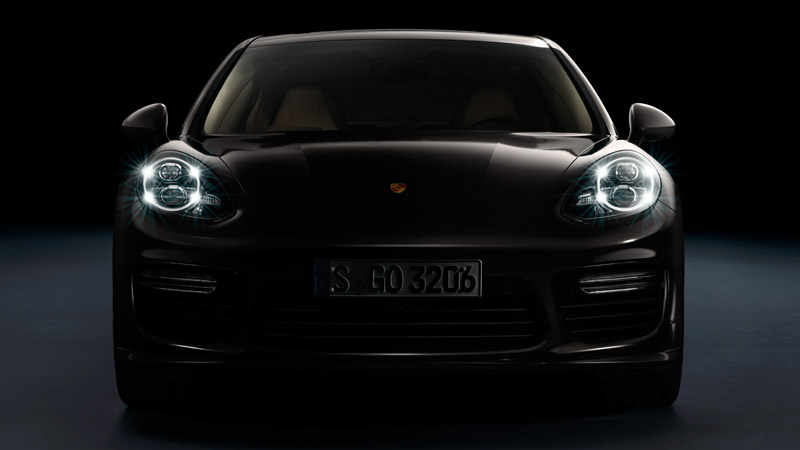 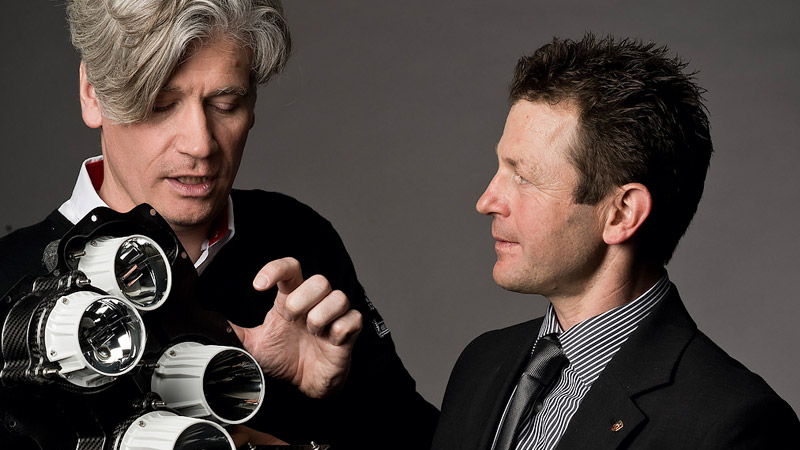