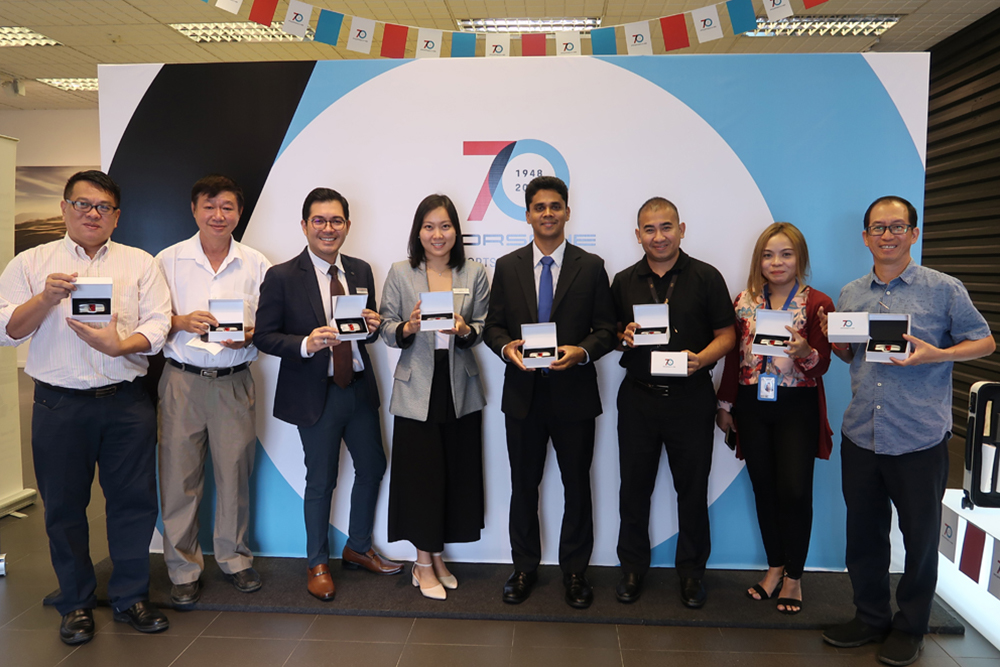 QAF Eurokars, the official importer and dealer of vehicles in Brunei, launched the Sportscar Service Campaign and Trade-in Package as it celebrated ’s 70th anniversary yesterday.

The Sportscar Service Campaign is being held at the Centre until September 29.

The one-week-long campaign aims to welcome customers by providing them with accredited After Sales expertise.

The event also presents an opportunity for owners to test drive the latest models available in the showroom while their cars are being inspected. The owners also get to trade-in their vehicles with exclusive 70th-anniversary offers.

Over the past 70 years, has achieved many milestones in its history, whereby in 1948, the newly registered 356 completed a demonstration lap of the Innsbruck city race, setting the stage for seven decades of motorsport pedigree.

While in 1967, posted its first overall victory at the 1,000km race on the Nurburgring, marking its dominance in the internationally renowned racing track.

Today, offers five model lines and is one of the most profitable sports cars manufactures in the world, anticipating the arrival of ‘’, its first fully electric sports car, the .