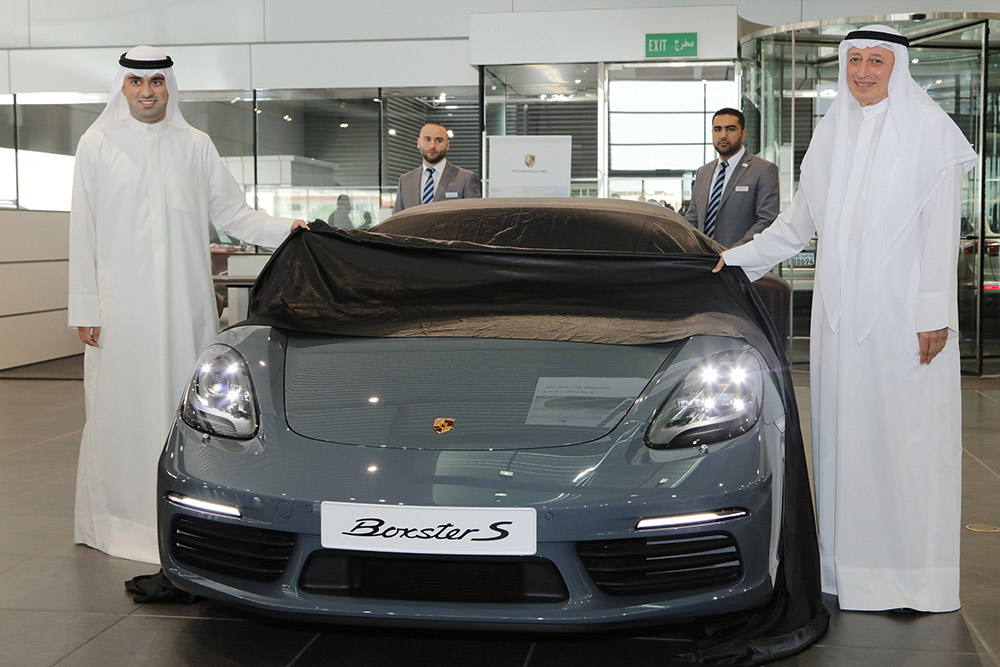 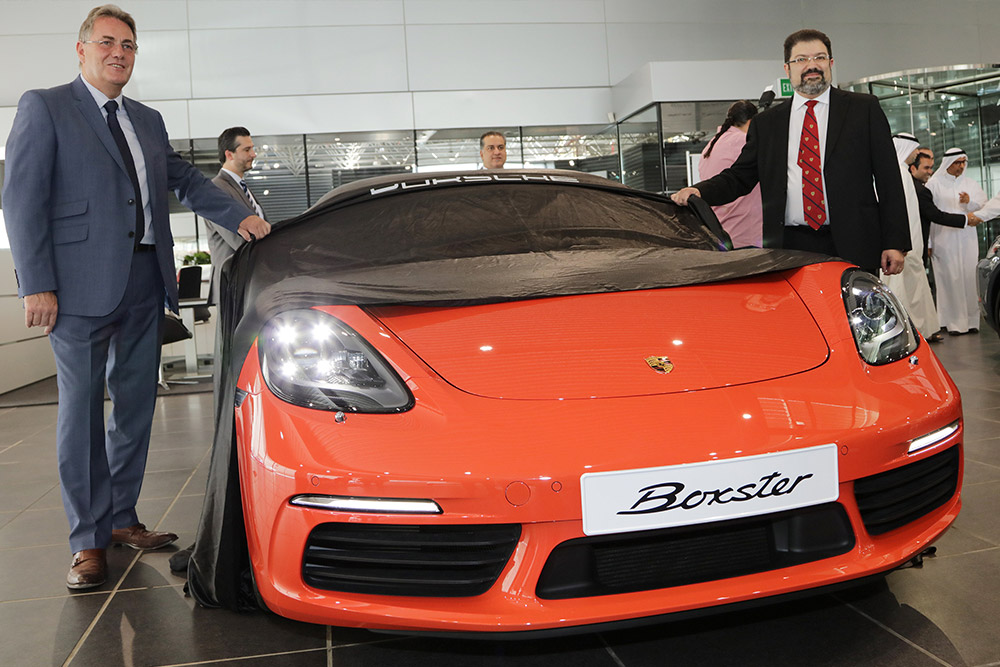 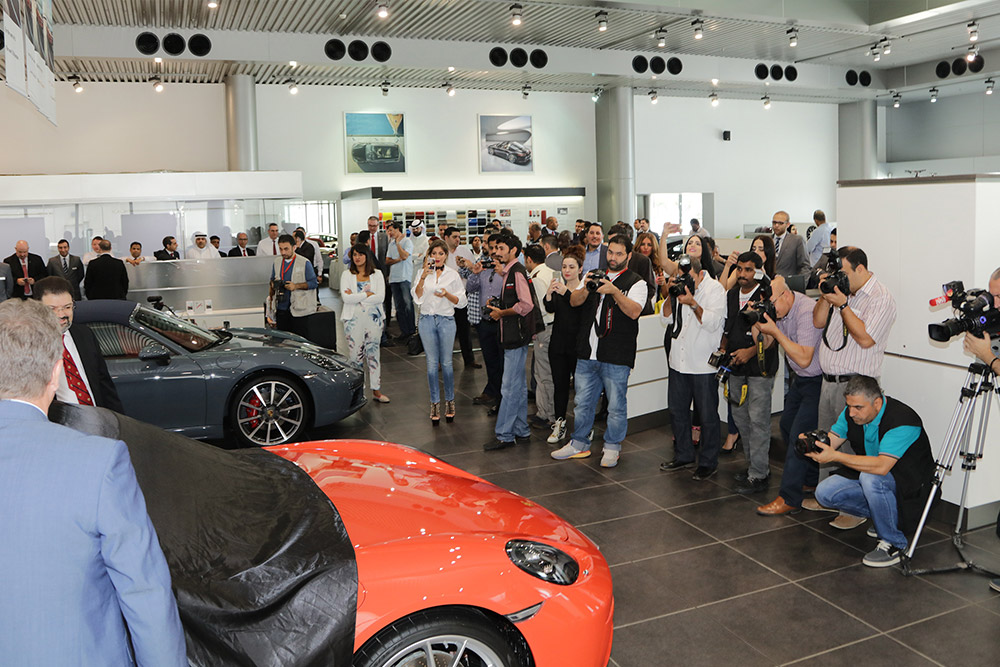 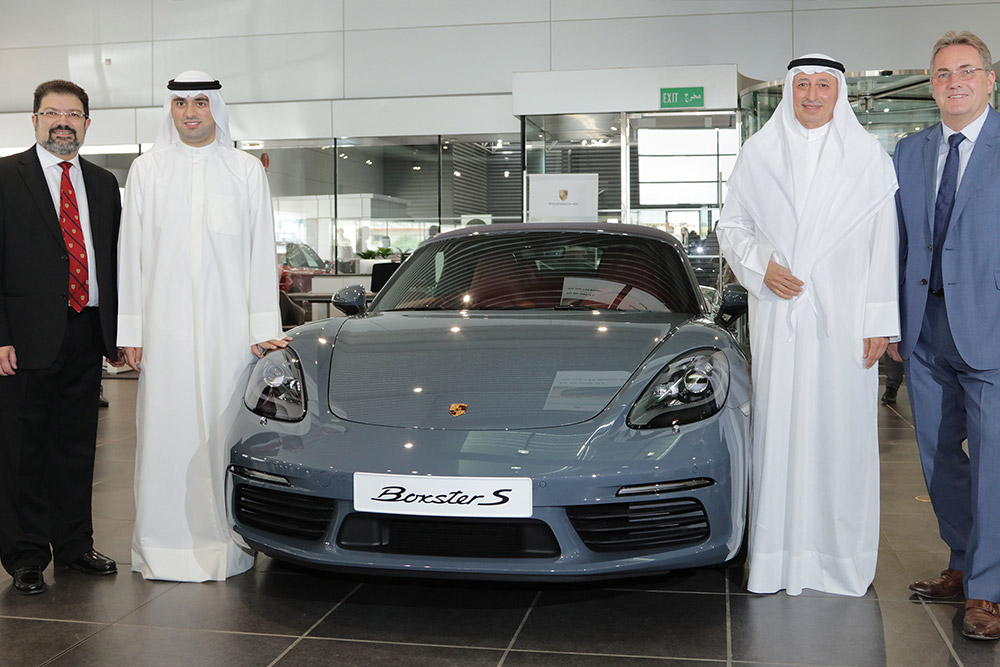 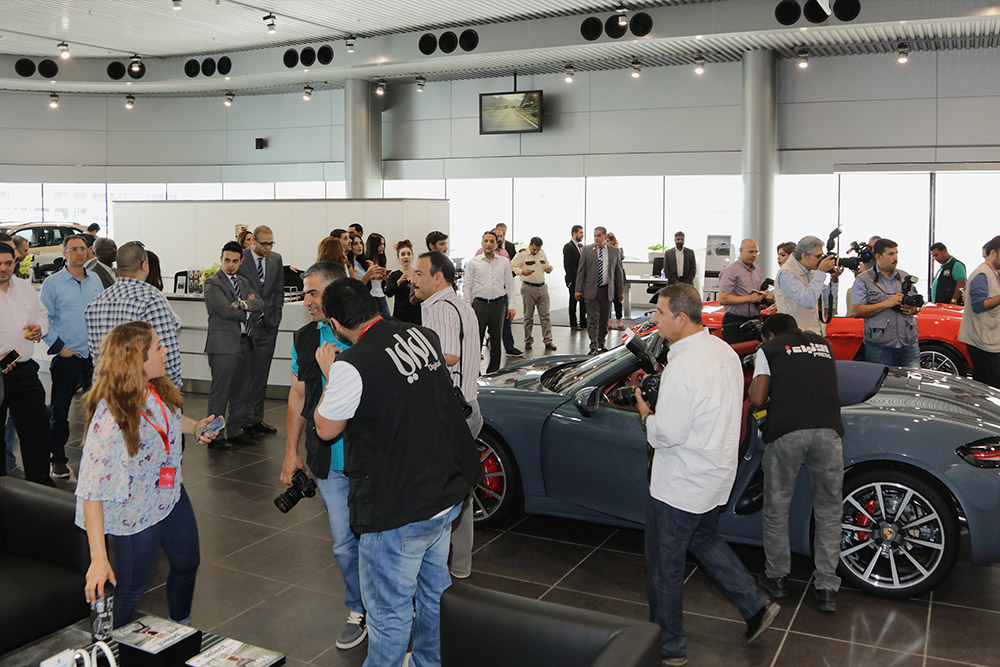 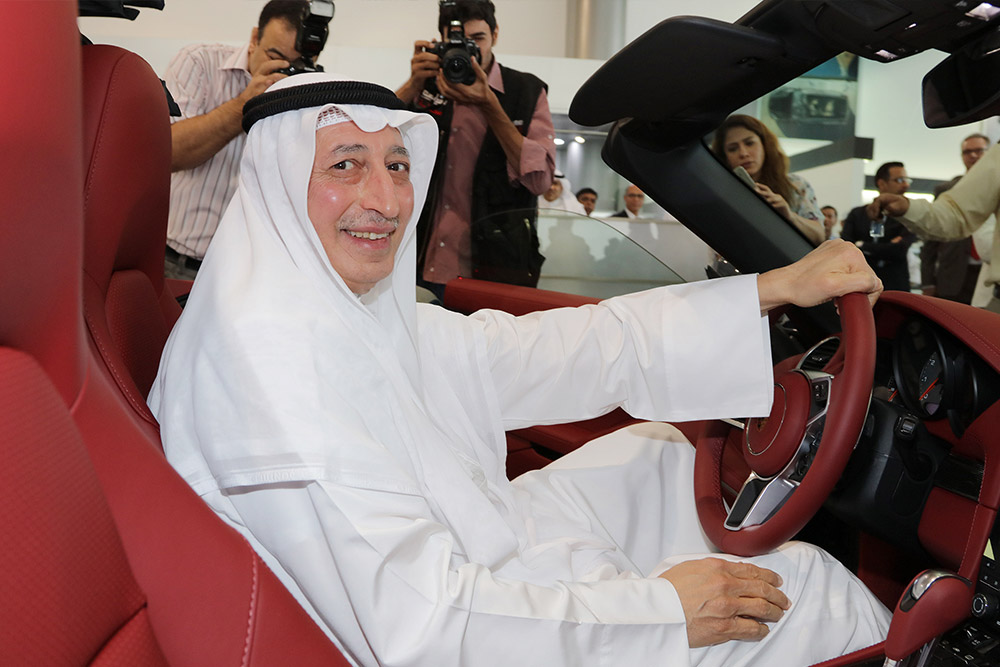 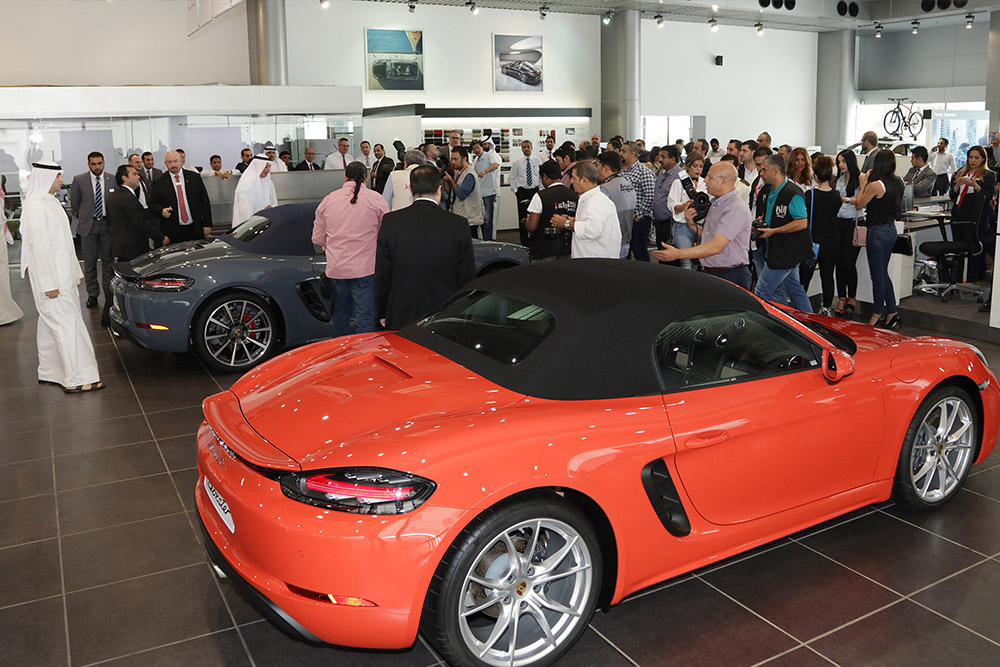 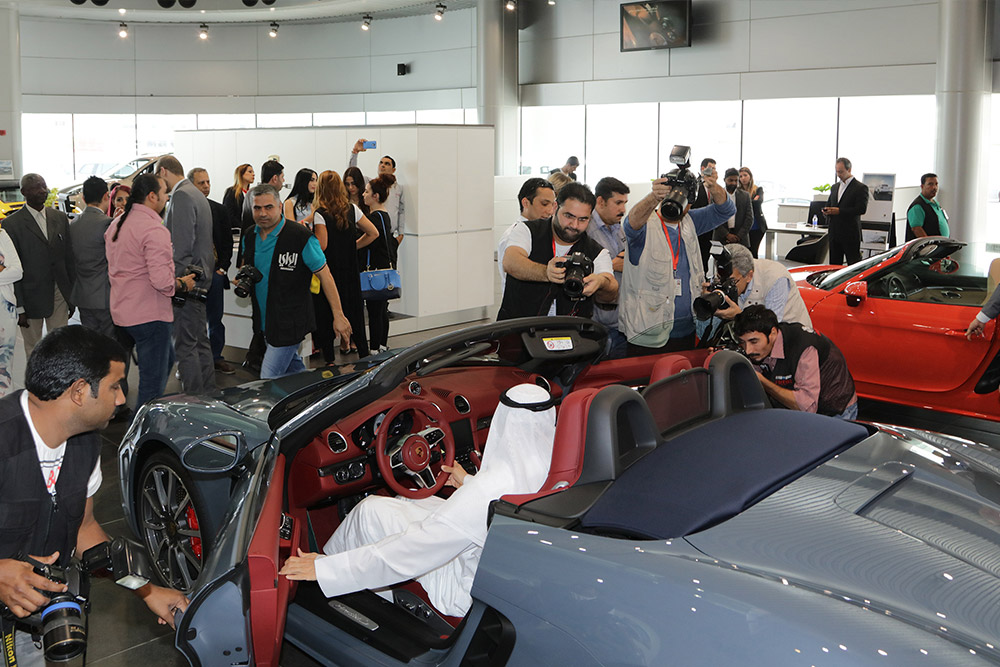 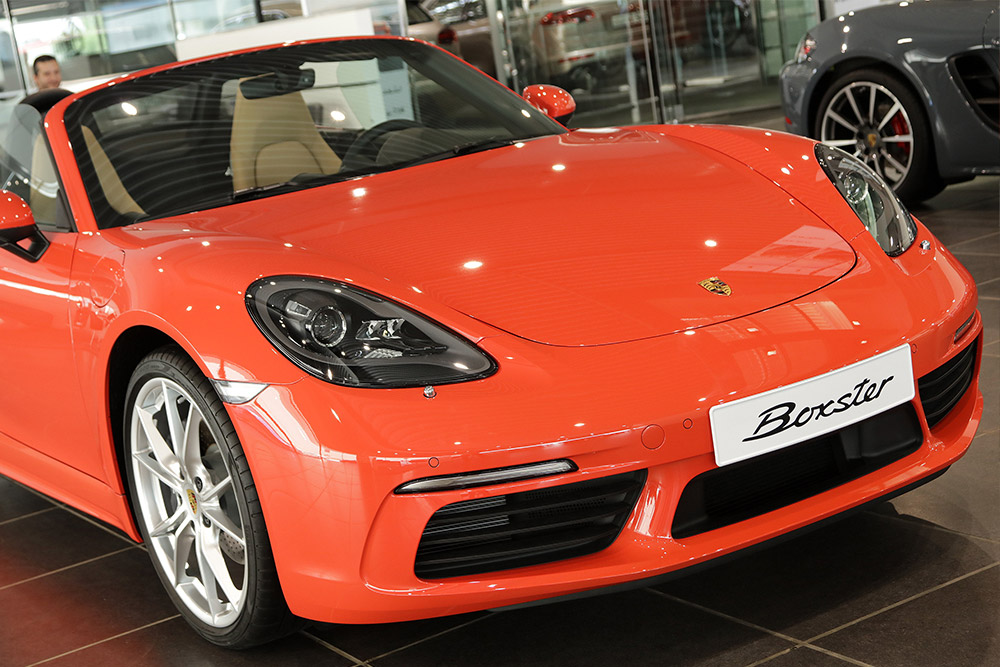 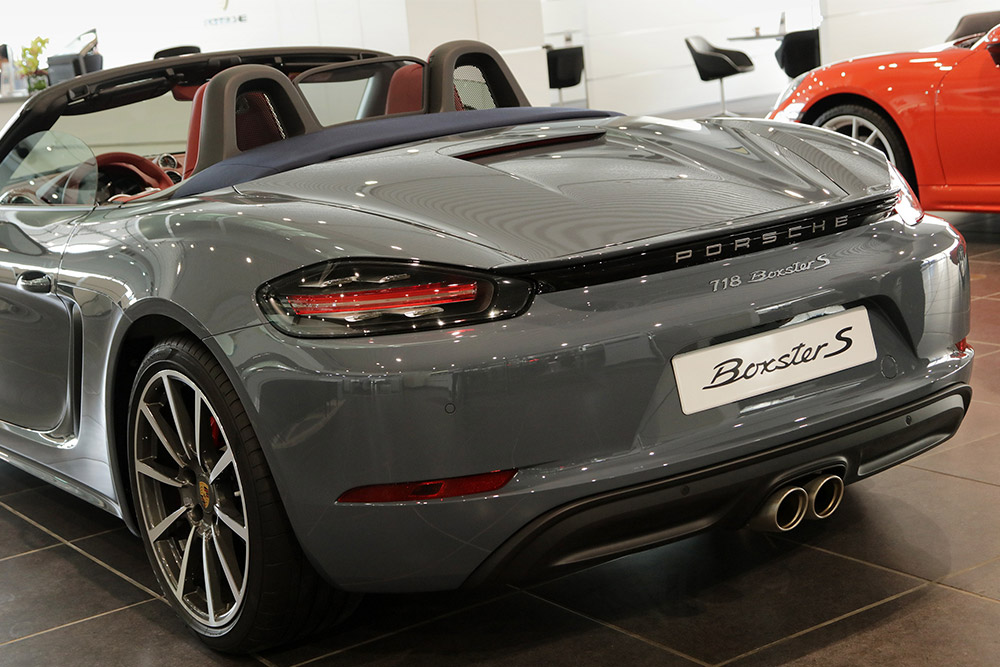 The Stunning Reveal of the Sportiest Car of All Time in Kuwait Boasting over 1,000 race victories, the eminent is undoubtedly one of the most desirable roadsters in history. Today, the all-new 718 pays homage to the history of the four-cylinder, mid-mounted engine projecting more power and more efficiency achieving driving nirvana for speed purists.

Centre Kuwait revealed the new 718 range to media members and enthusiasts at an exclusive media event that was officially unveiled by the senior management members of Behbehani Motors Company and Centre Kuwait.

The launch of the new 718 generation marks the first time of implementing sports cars with four-cylinder flat engines again since the end of the 1960s. Demonstrating increased power, acceleration and torque, the 718 develops 300 hp from two litres of engine displacement, while the 718 S attains 350 hp from 2.5 litres of displacement, with a total 35 hp increases in both models compared to the previous generation.

In addition, the dynamic boost function improves throttle response and the engine reacts spontaneously to load changes. The new models have fuel economy improvements with 13 per cent consumption reduced.

The design of the 718 range exudes a more sculptural form with the front exhibiting a wider and more masculine experience. The front end of the 718 is equipped with bi-xenon headlights with integrated LED daytime running lights.

Delve into the domain of sportiness with the 718 range available in sensational Lava Orange and Graphite Blue exteriors and be seen as a symbol of revered stature on the roads of today’s world.