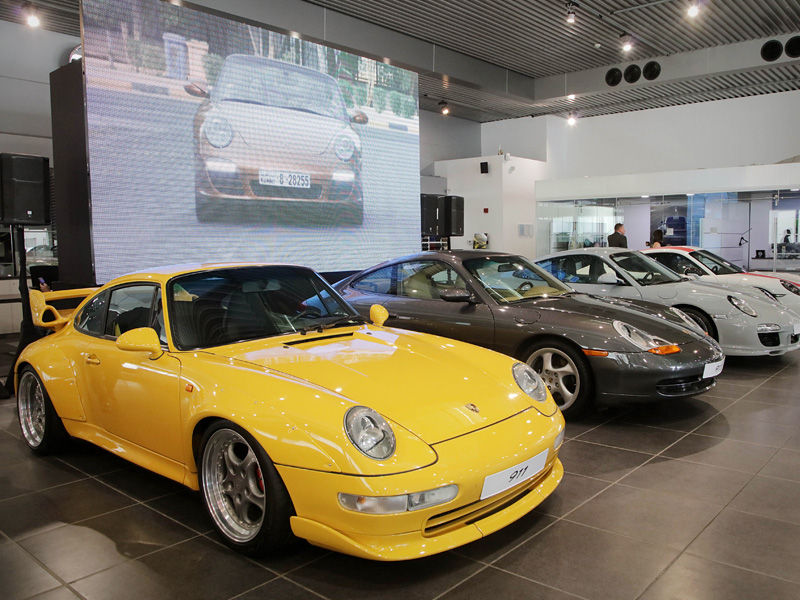 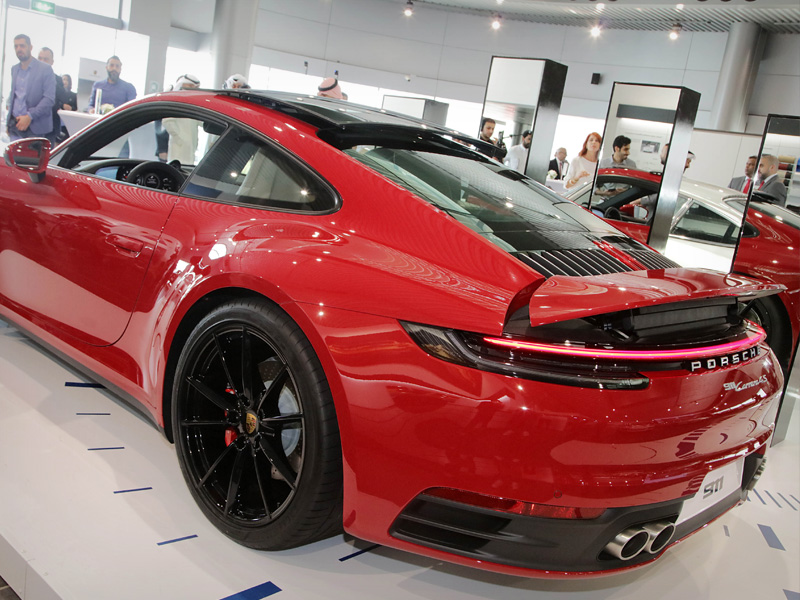 The event unveiled two variations of the new model, both the rear-wheel drive 911 S and the all-wheel drive 911 4S, and guests were able to explore the new features of the vehicle, which now showcases a more muscular look that pays tribute to its past, while also embracing the future with technology woven into its DNA. 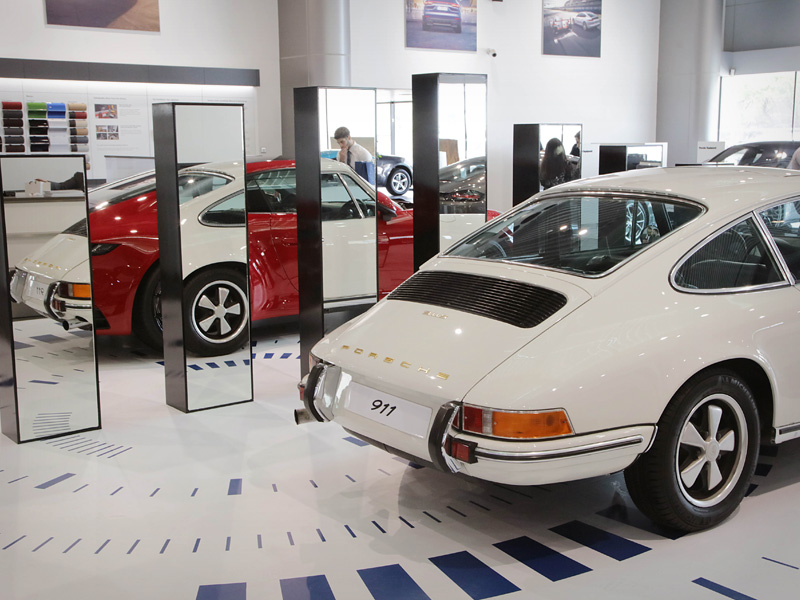 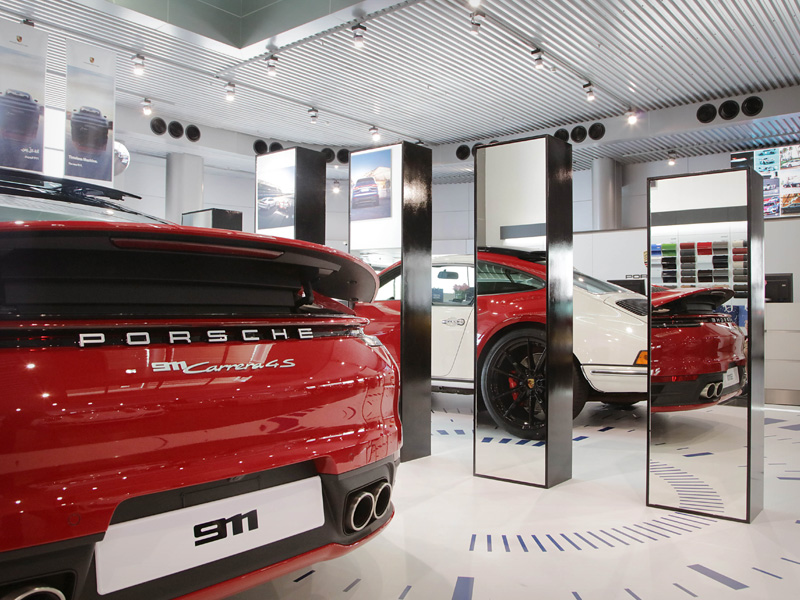 Ready to take on the streets of Kuwait with an unprecedented roar, the timeless machine’s status is a pure driver's car that has now evolved to be more powerful, more emotional, and more efficient than its predecessors.

The turbocharged flat-six engine of both models now produces 450 hp, beating the four-second mark for acceleration from zero to 100 km/h: with 3.7 seconds for the rear-wheel drive 911 S and just 3.6 seconds for the 911 4S – making both models 0.4 seconds faster than their predecessors.