: An era of luxury and performance introduced to Kuwait

: An era of luxury and performance introduced to Kuwait 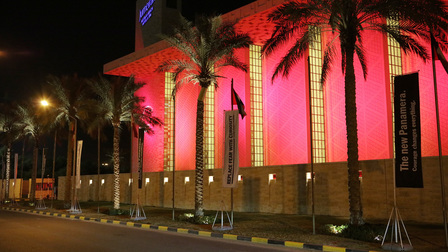 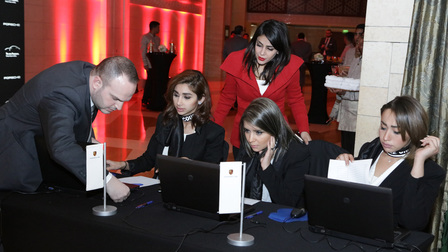 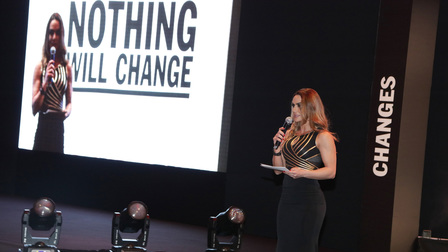 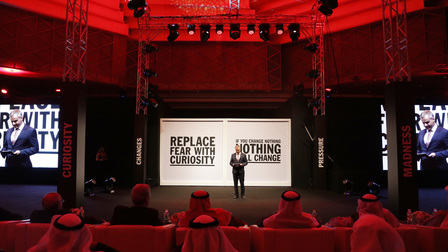 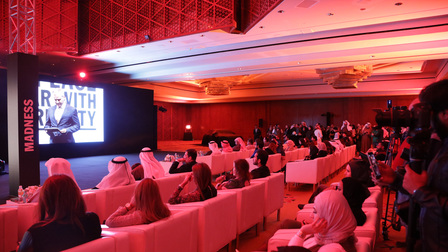 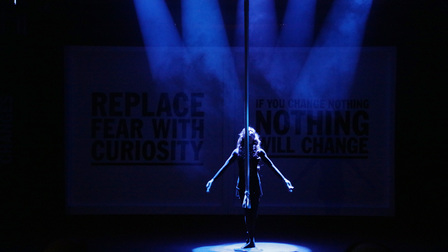 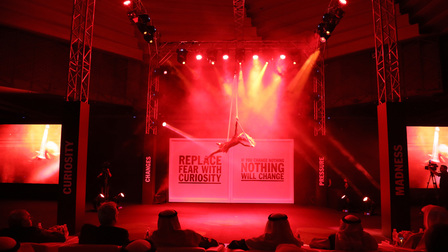 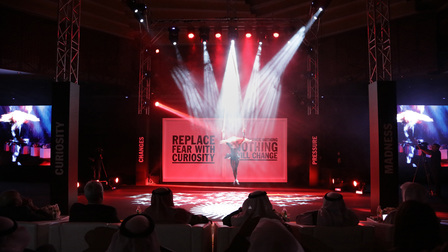 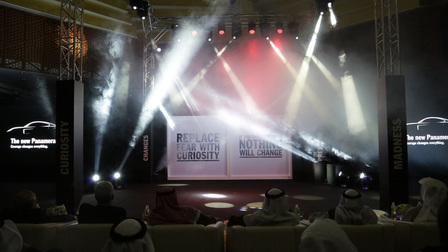 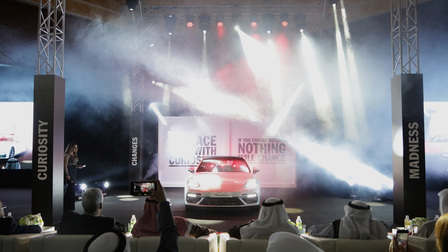 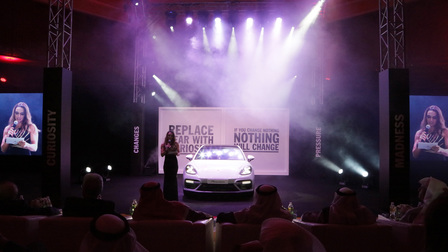 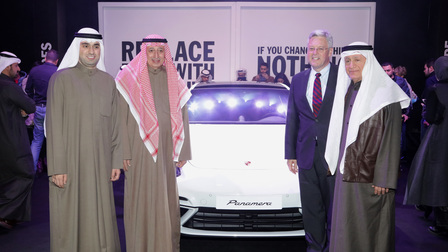 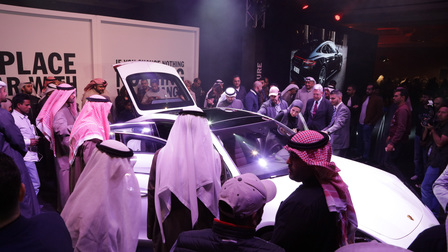 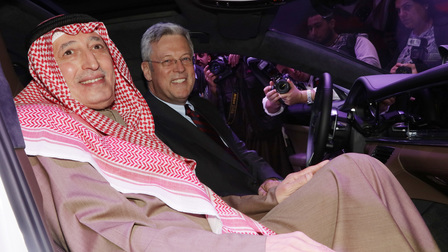 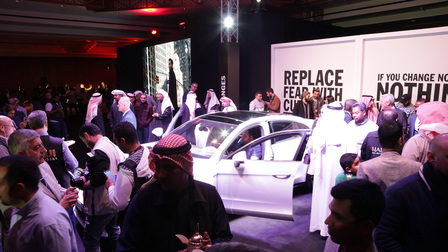 The second generation of the defines madness and courage in combining two worlds together; the performance of a sports car, and the luxury of saloon cars.

Paving its way to Kuwait during an extravagant event, the new was revealed amidst VIP customers, media personnel and enthusiasts.

The evening witnessed a breathtaking performance by Cirque de Soleil’s award-winning performer, Erika Lemay, who astonished the attendees through an aerial performance in anticipation of the vehicle’s reveal.

The unmistakable saloon features a completely revamped interior display, replacing classic hard keys with touch-sensitive surfaces, in addition to high-resolution displays merging into the interior, for a user friendly interface. The body of the car seems wider to the eye, as the shaped air intake, which extends out to the sides, creating a completely new front-end design.

All engines have been redesigned to produce more power, whilst significantly improving fuel economy and reducing emissions. Two new twin-turbo engines have been introduced, combined with the brand’s first eight-speed Doppelkupplung (PDK) transmission. The 2.9-litre V6 twin-turbo engine of the 4S is a completely new development, which produces 440 hp and accelerates to 100 km/h in just 4.4 seconds. While the features the new 4.0-litre twin-turbo V8 engine which develops 550 hp at 5,750 rpm and accelerates to 100 km/h in 3.8 seconds.

Sports car drivers having a passion for genuine sports cars with four business class seats can now explore the second generation of the available at Centre Kuwait, Al Rai. For the latest updates, follow @CentreKuwait and www.Facebook.com/CentreKuwait on Instagram and Facebook.