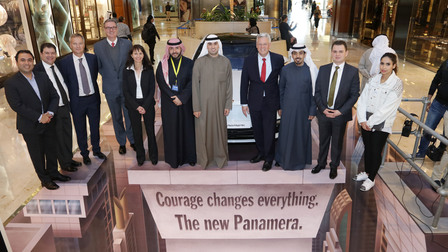 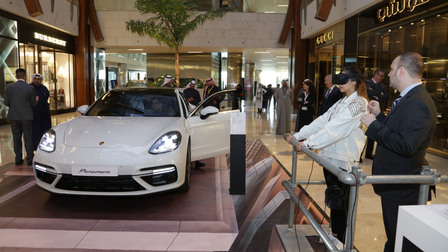 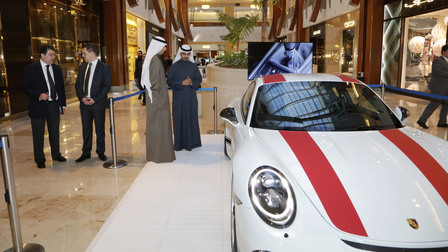 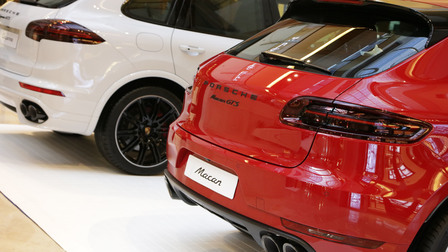 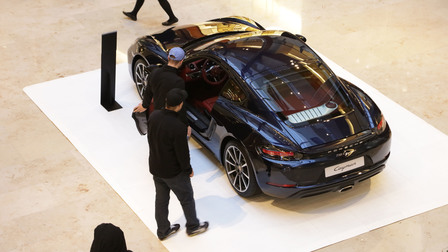 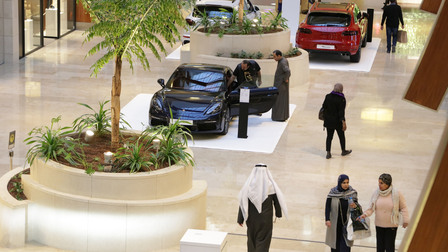 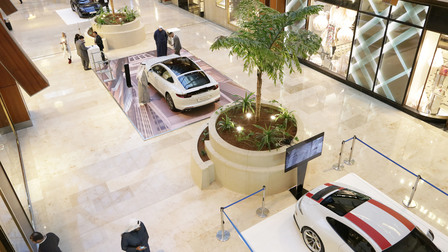 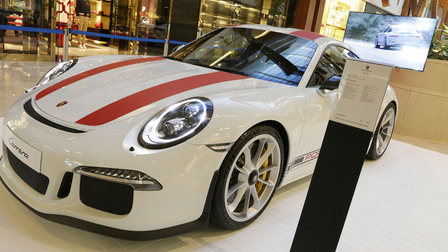 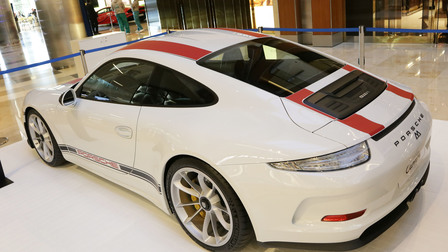 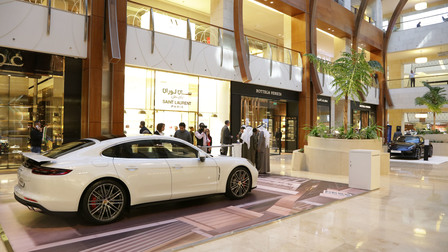 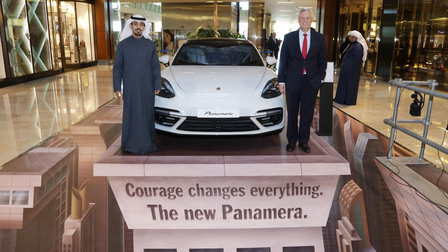 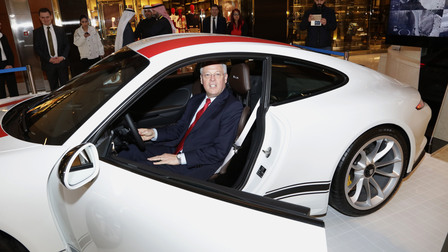 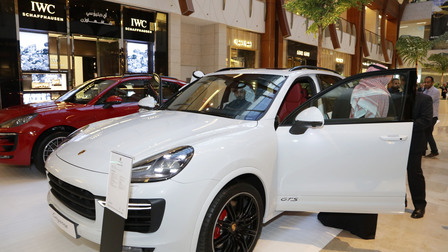 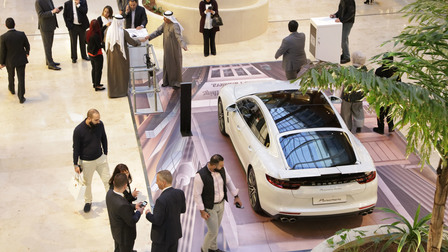 Centre Kuwait participates at the most exciting automotive exhibition in the country, Auto Moto 17. PCK showcased an impressive model range during Auto Moto 17 which included the iconic 911 R, the new 718 , GTS, GTS in addition to the second generation of the newly launched model in Kuwait, the .

Known for their ability to step away from conventional methodologies and explore eccentricities, an exclusive virtual reality activation was also set up to allow visitors to explore the redefined concept of courage behind the new . enthusiasts and select high-profile influencers were invited to experience this activation by wearing a custom-made oculus and test their depth of and curiosity in a setting on top of a skyscraper.

Auto Moto visitors were also able to explore the different features of the new , its sharpened exterior design with the new LED headlights with four-point LED daytime running lights, and larger wheels masking its sportier look. Internally, the has been completely revamped with touch-sensitive surfaces replacing classic hard keys for a user friendly interface similar to a smartphone. Also showcased at the Auto Moto 17, as a part of a limited production series that saw only 991 models manufactured, is the 911 R, a car that highlights ’s racing heritage. A pure sports car in a classical design, it features a 500hp 4-litre naturally aspirated flat engine and six-speed sports transmission.

The new sports coupé, the 718 model in Night Blue Metallic exteriors stood out among thevehicles on display, attracting most of the Auto Moto visitors. The two-seat mid-engine ignites with the sporty fighting spirit to create a legend of its own. When equipped with the optional, seven-speed Doppelkupplungsgetriebe (PDK) and Sport Chrono Package, the 718 sprints from zero to 100 km/h in 4.7 seconds.

Four-door sports car enthusiasts were given the chance to admire two of ’s GTS models, the GTS and the GTS. Their styling characteristics reinforce their muscular and sporty stance where they are readily identified by their independent front apron and their sport exhaust system with black tailpipes. Even if you can’t see them, you will definitely recognize the sonorous engine sound, a throaty roar you can’t escape.