The Resplendent Unveiling of the New 911 in Kuwait

The Resplendent Unveiling of the New 911 in Kuwait 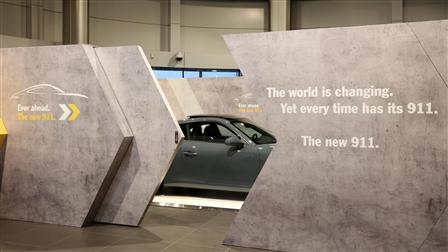 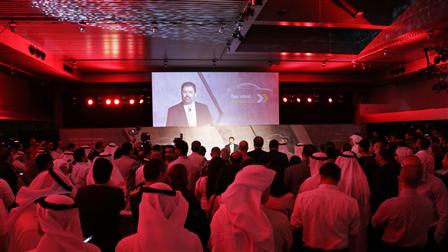 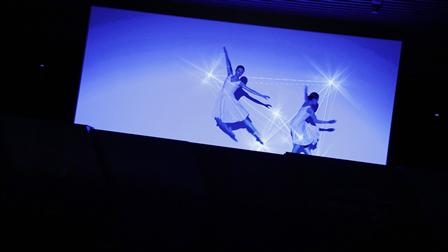 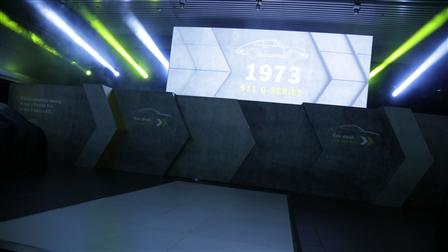 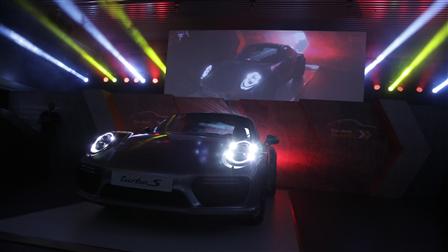 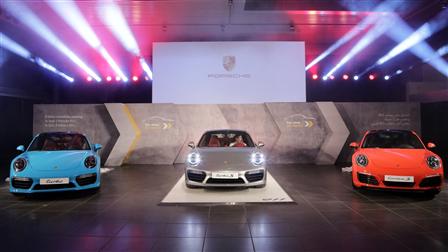 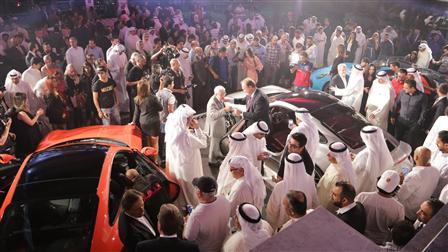 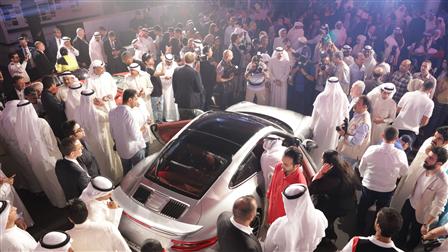 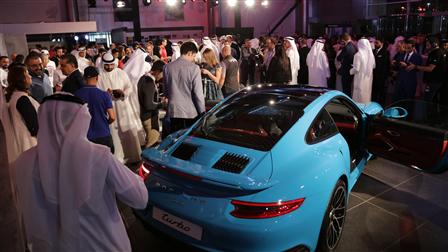 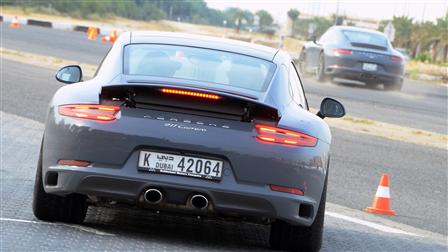 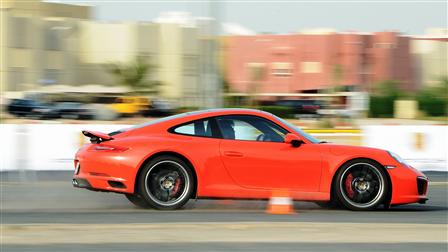 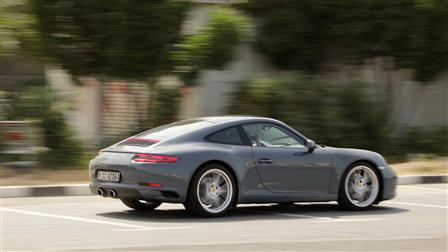 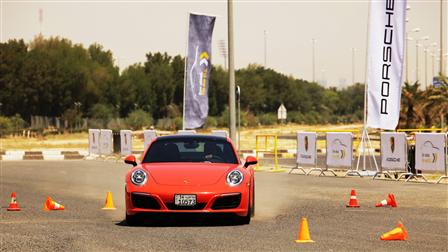 Time and time again, the 911 rises to the challenge of achieving sheer perfection, reinventing itself to showcase the innovative power of the brand.

The dawn of the 911 journey in Kuwait commenced with teasing enthusiasts and a select group of elite VIPs with a glimpse of the new 911 at the showroom over a span of a week in the last week of February.

On the 18th of April, the 911 was officially launched at Centre Kuwait at an exclusively curated event which saw over 250 guests revel in the ornate 911 journey. The journey was brought to life through various elements such as an inspiring video punctuating the key milestones of the 911, a stunning performance by talented danseuses, exquisite hospitality and finally, the zenith of the event, the new 911 range revealed in all its splendour.

The new 911 launch journey culminated with a test drive event held on a purpose-made course, with activities that highlighted the 911’s superior performance and handling capabilities, this allowed participants to experience the various facets of the new 911 for themselves through the guidance of Certified Instructors.

The engineers have reinvented the 911 in each of the now seven generations, demonstrating constant development in advancing the 911 range to a new high. The 911 boasts specifications that include a completely new generation of bi-turbo boxer engines in and models which exudes increased performance, torque and efficiency which are a result of more than four decades of experience with turbo technology.

The 911 is a juxtaposition of sportiness and everyday usability, tradition and innovation, exclusiveness and social acceptance, design and functionality which no other vehicle can so beautifully marry together.