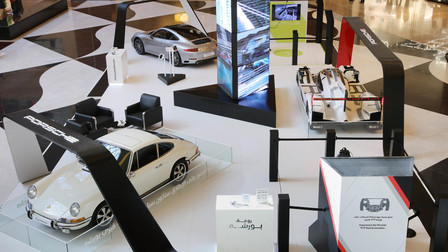 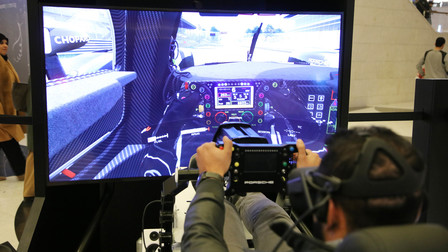 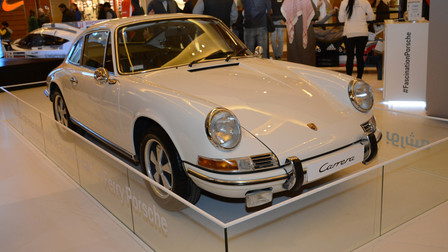 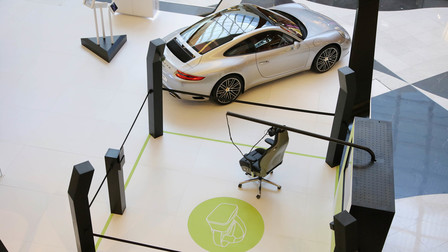 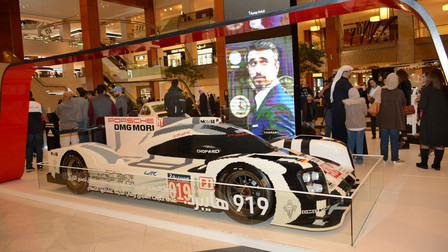 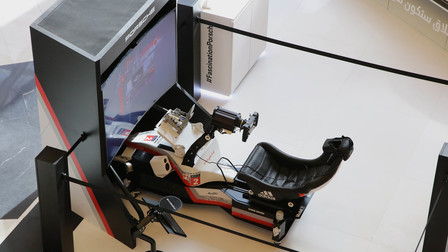 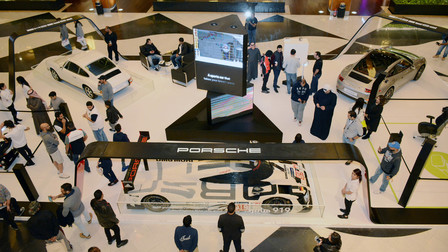 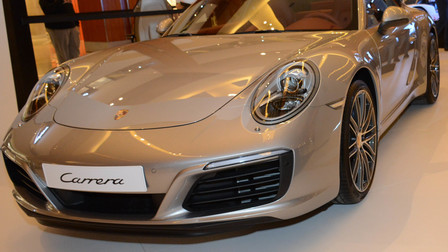 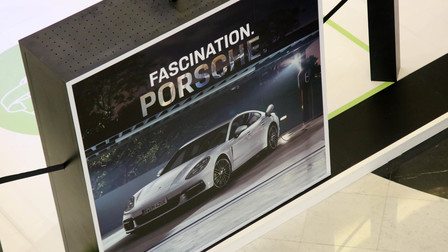 Centre Kuwait recently hosted an interactive and exciting event, “Fascination. .” at 360 Mall. The five-day event was an exciting platform that allowed fanatics to partake in a series of interactive activations and be fully inducted into the world of .

The display area showcased various two-seaters and four-seaters which reflect the most significant pillars of the brand: Motorsport, , Product and .

Attendees witnessed the debut of the 919 Hybrid LEGO-based model, which was assembled specifically for this event to demonstrate the legendary history of motorsports and its victorious spirit. The 919 Hybrid model drove ’s name to three consecutive Le Mans wins.

The display area also invited the 911 fans on a journey through time. The 1970 classic 911 stood next to the all-new 2018 911 to showcase the timeless aesthetics and character of the 911 . Each of the vehicles represented a revolutionary era of the technological advancements embodied by the model.

Centre Kuwait actively seeks dynamic and innovative activations and ideas to effectively engage with the customers. This paved the way in inviting attendees to the “Fascination. .” event to explore the new 4 model in a one-of-a-kind virtual reality experience aimed at introducing the vehicle’s features and hybrid mechanism.

Another interactive hyper realistic simulator game powered by Forza Motorsport 7 challenged the fanatics to experience the thrill on the race track. The attendees were invited to participate in the race while being seated behind an authentic steering wheel.

The evolution of ’s sports cars and triumphant history were illustrated through a series of videos displayed on a screen tower at the centre of the stage. Attendees were also invited to take an interactive quiz to test their knowledge in an attempt to identify authentic enthusiasts.

Stay tuned to find out more about our exciting events! Follow our official social media page, Centre Kuwait, on Facebook and Instagram to stay connected to an endless world of .