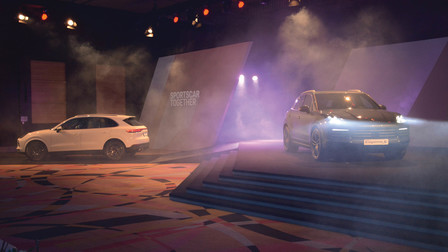 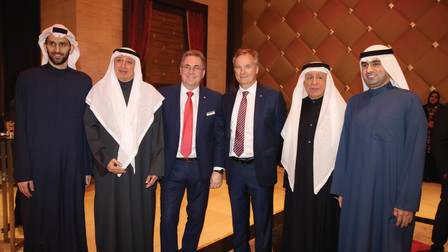 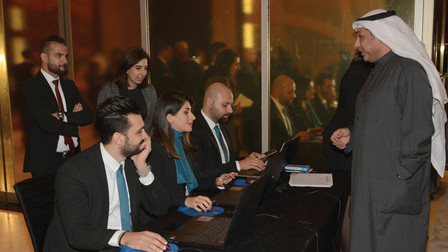 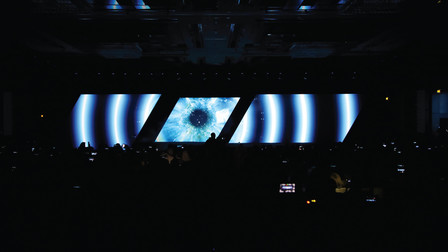 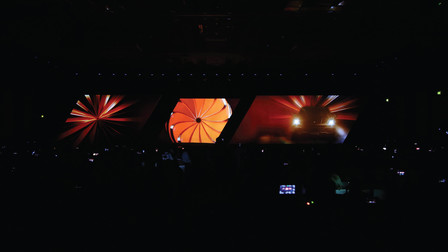 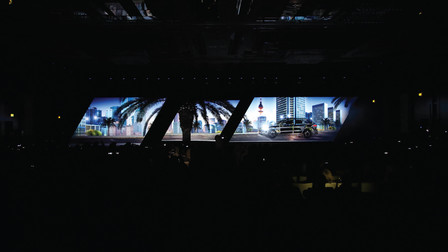 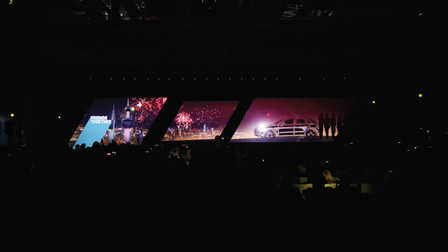 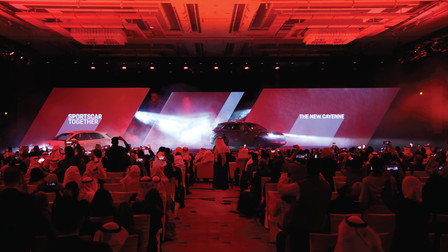 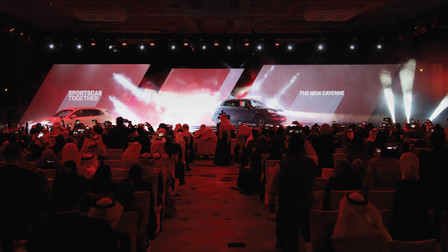 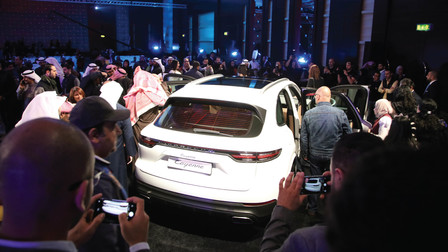 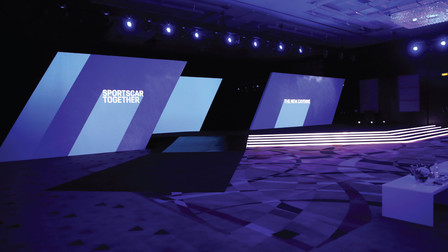 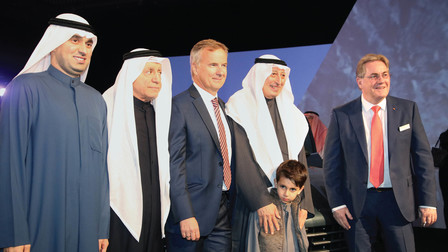 Centre Kuwait, Behbehani Motors Company, celebrated the beginning of the year 2018 with a grand reveal of the new generation of its bestselling vehicle model, .

The & S models were unveiled at the official launch event held at the Crowne Plaza Hotel. VIP guests, loyal customers and enthusiasts ensured to personally witness the thrilling moment of the launch of a new masterpiece.

The ’s new storming 6-cylinder engine roars with a 340 hp in the base model and 440 hp in the S model to steer impeccable performance on everyday terrain, just like on the racetrack.

The reimagined model embraces digital connectivity to another level for increased driving pleasure. That’s why, the new is equipped with the Advanced Cockpit control concept and features the latest generation of the Communication Management system for intuitive operation of the vehicle. A range of assistance systems are also in place to facilitate the start of the next adventure.

Stemming from the brand’s design DNA, the new embodies the aesthetics of the iconic 911 sports car in its exterior details. The enlarged air intakes on the front of the and the descending flyline all the way back to the roof spoiler accents the vehicle’s sleek design and imposing presence.

A true sports car amongst the SUV segment, the new transforms every day drive off the racetrack to a remarkable journey to be shared with every member inside the vehicle, inviting everyone to Sportscar Together.

The presents its enthusiasts with increased individualisation opportunities by customising unique details of the vehicle’s interior and exterior. The third generation of the also features for the first time mixed tyres and up to 21-inches wheels with rear-axle steering.

As Centre Kuwait celebrates the success story of the and its journey of achievements that started back in 2002, the launch of the new marks another milestone to be engraved to ’s history in Kuwait.