Dubai. has extended its range with the addition of the – a version that features an all-new body shape, two different roof concepts and impressive performance. Launched at a showcase event held by Centre Dubai, Al Nabooda Automobiles at its showroom, the model shares the same technical attributes as the successful third generation , meanwhile its sharpened proportions and dramatically sloping roof line gives it a more athletic appearance. Three derivatives are now available for customers to order, this includes; the , S and . 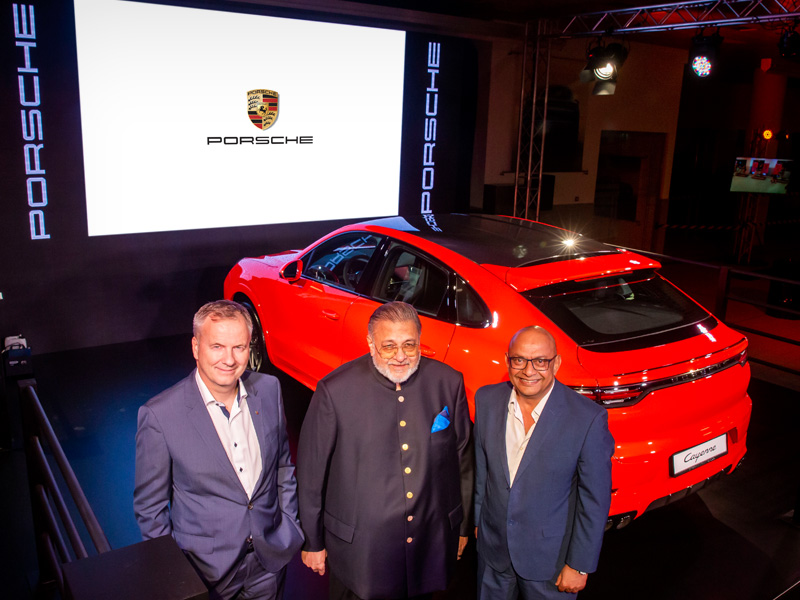 Speaking during the launch event, K. Rajaram, CEO of Al Nabooda Automobiles, said: “We are delighted to unveil the for the first time here in Dubai. A truly worthy addition, this model offers the option of an extra sporty variant within our SUV range. The also reinforces the evolutionary approach takes to developing its sports cars for the new era. Inheriting the same technical capabilities implemented in the third generation , alongside a sharpened design, the is more progressive, athletic, and emotional in its own right. I have no doubt that this impressive model will generate interest amongst current owners and enthusiasts alike.” 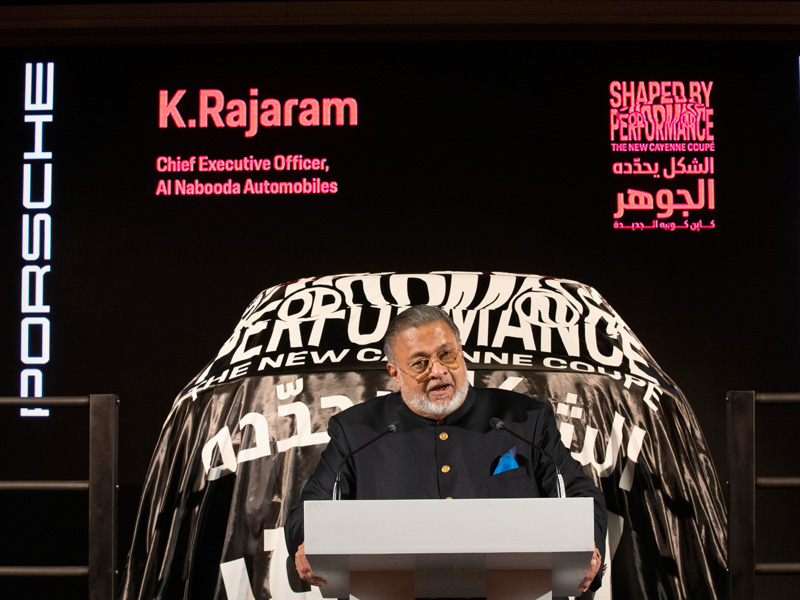 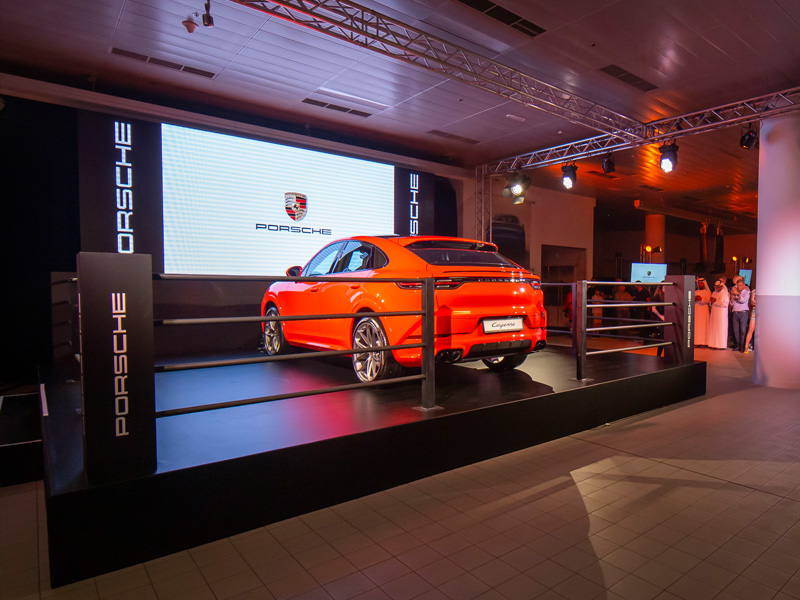 The new models are now available at Centre Dubai and Northern Emirates.