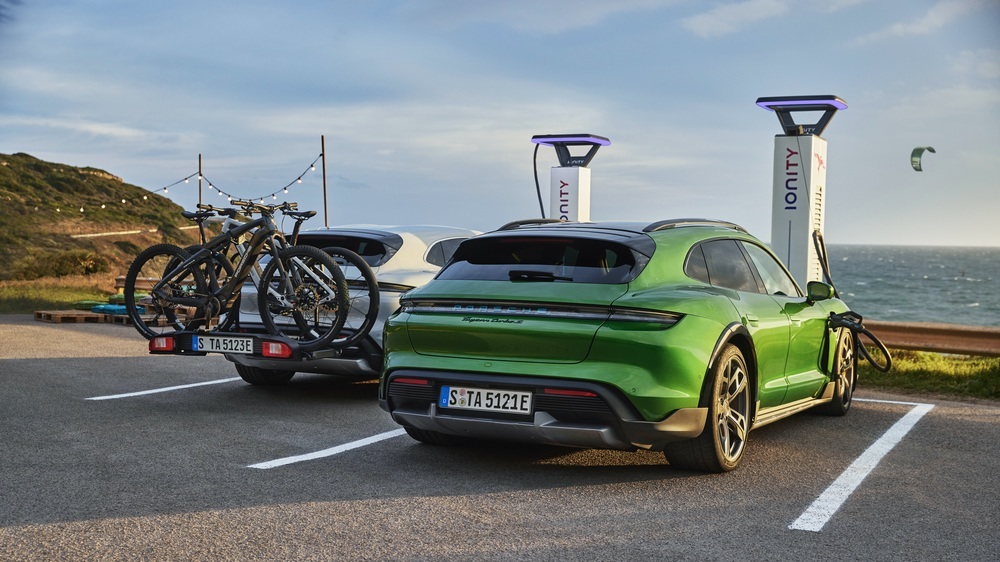 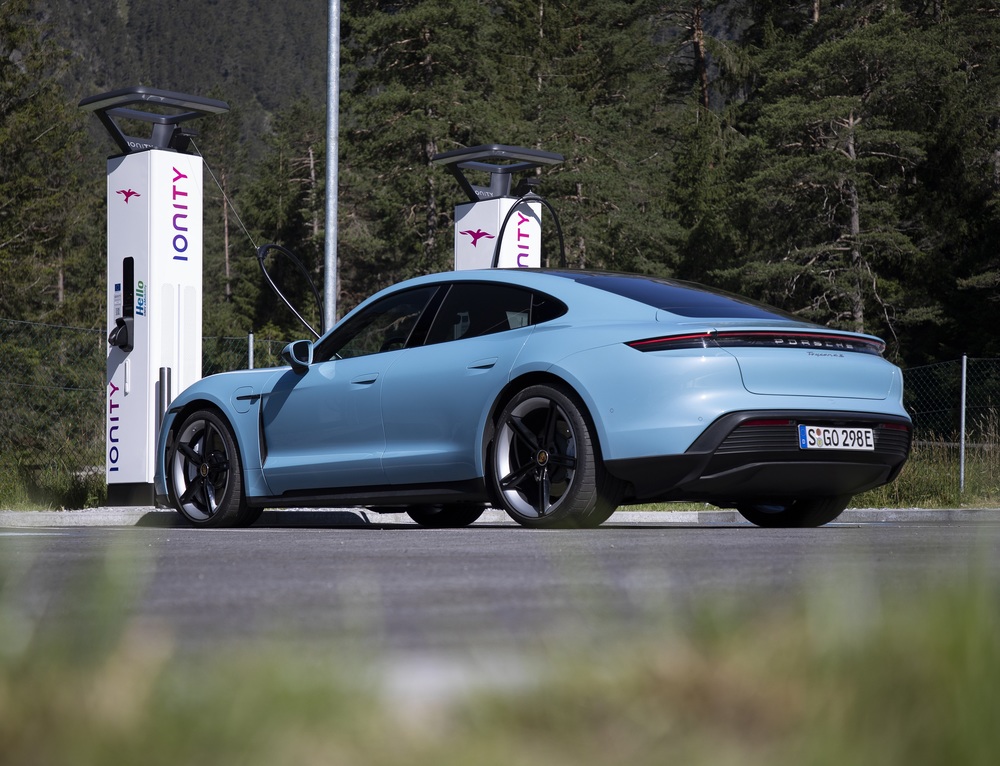 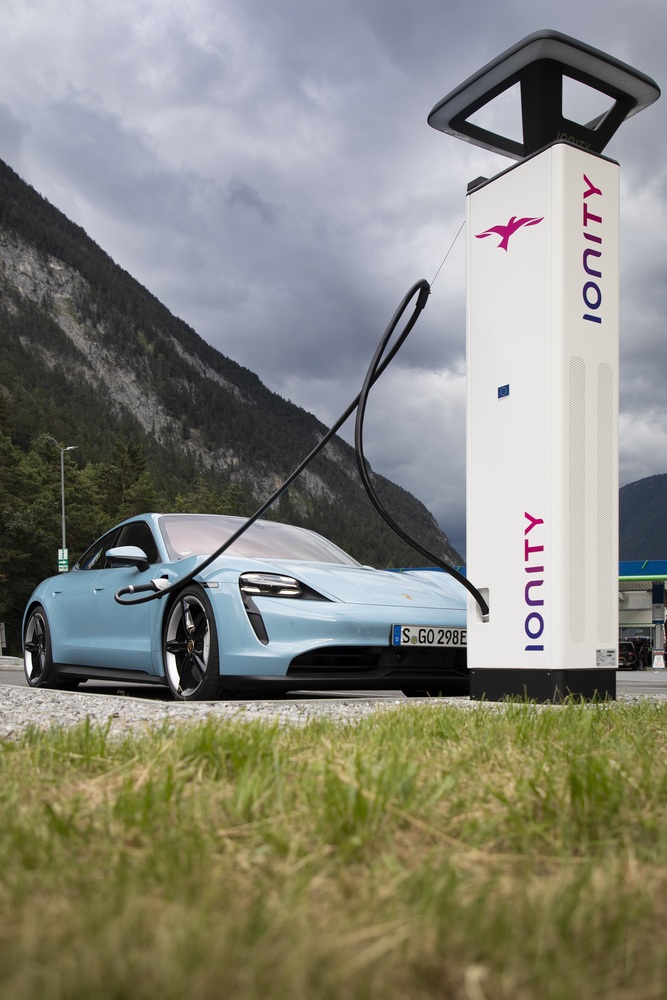 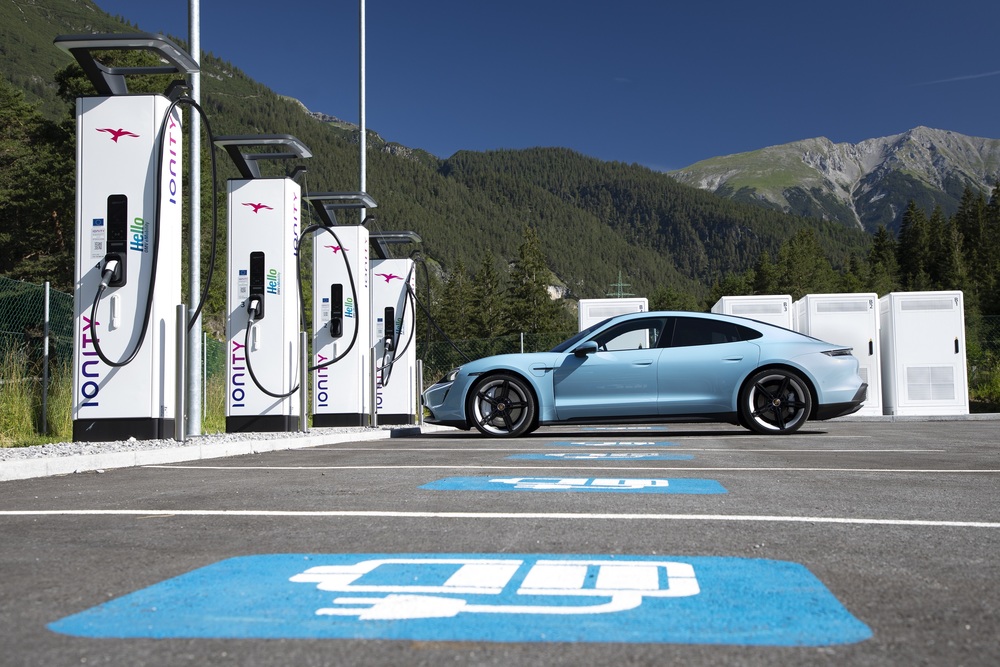 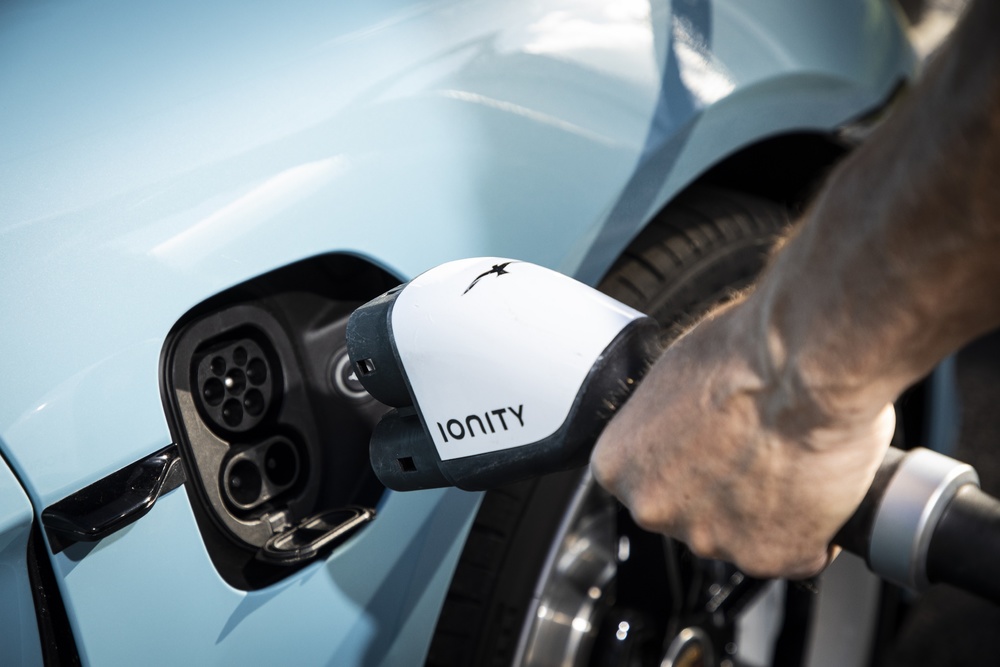 Strategy 2.0: IONITY accelerates expansion of its fast-charging network and fellow shareholders to invest 700 million euros by 2025

Stuttgart . ONITY already has the largest network of high-performance charging stations in Europe, which is accessible by the majority of electric vehicles. The joint venture is now ramping up its plans for further expansion. By 2025, the number of charging sites is expected to rise from the current 400 to more than 1,000. This will result in about 7,000 charging points – more than four times as many as the current 1,500.

The IONITY network uses the European charging standard, the Combined Charging System (CCS). The 800-volt technology in the charging stations means that the network can be used to charge the at its full potential of up to 270 kW. By using the Charging Service, drivers also benefit from a standardised and significantly discounted price at IONITY fast-charging stations; currently 0.33 euros per kilowatt hour.

“We are seeing a clear increase in electromobility and the associated high-performance charging infrastructure. At , 50 per cent of the cars delivered worldwide by 2025 are expected to be partially or fully electric - more than 80 per cent by the end of the decade. By investing in the IONITY joint venture, we are sending an important signal to customers that elevates the comfort and convenience of travelling in an electric vehicle even further,” says Oliver Blume, Chairman of the Board at AG.

The IONITY Strategy 2.0: a bigger network offering much greater convenience
IOIONITY charging points will be built not only on Europe’s motorways, but also near major cities and along busy main roads. These future locations will be built with six to twelve charging points. Furthermore, existing sites along routes with high charging demand will be upgraded with additional charging points.

As part of the Oasis flagship concept, IONITY aims to significantly increase convenience and service. In order to do so, the company intends to acquire more land to set up charging parks with their own catering services and connected shops.

With Destination Charging, customers can charge their electric and plug-in hybrid models for free at the most popular locations. The programme now provides more than 2,700 AC charging points in over 70 countries, including at selected hotels, restaurants, airports, shopping centres, sports clubs and marinas. Further expansion of the network is in full swing.

¹⁾ Investment in the joint venture is subject to approval by the relevant authorities.


More information, film and photo material can be found in the Newsroom: newsroom.porsche.com