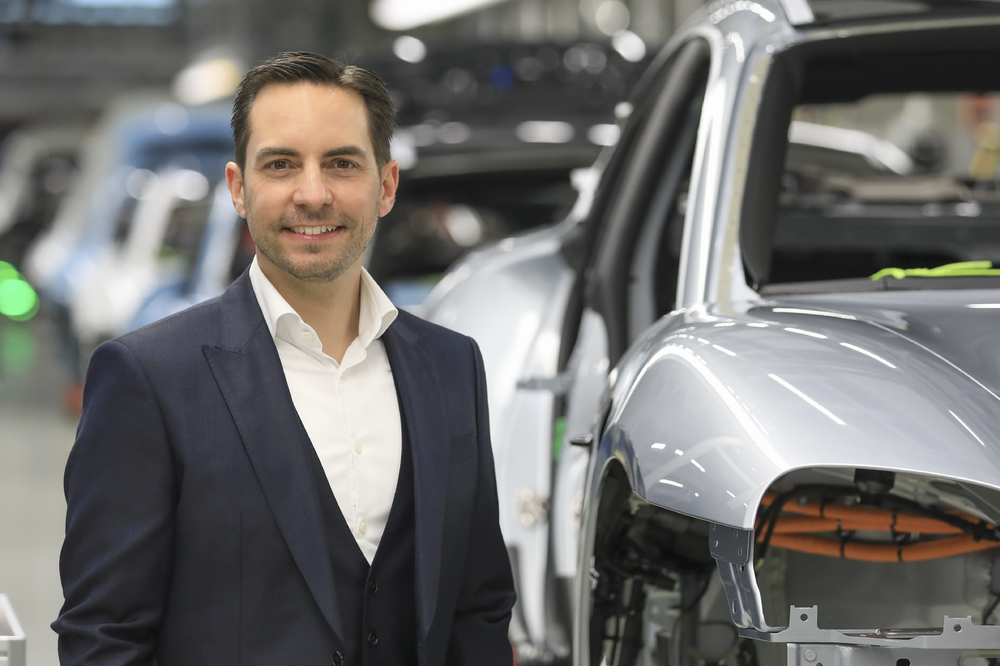 Stuttgart . Change at the helm of ’s main factory: On 18 November, Jens Brücker was appointed the new vice president of the traditional plant at the headquarters in Zuffenhausen (Germany). Brücker succeeds Christian Friedl, who will take over as head of the Seat plant in Martorell near Barcelona (Spain) as of 1 January 2021 after 20 years at . Prior to joining , Brücker was most recently responsible for managing the Volkswagen plant in South Africa where he spent more than four years and before that he was employed by Daimler AG.

“We would like to thank Christian Friedl for his success at the company and his achievement in making our main factory fit for the future,” says Albrecht Reimold, Member of the Board for Production and Logistics at AG. “We would like to wish him all the success for his future with the Volkswagen Group.”

“Jens Brücker is an experienced production manager and strategist who we are fortunate to now have with us. Our main factory unites tradition with the future. With the iconic 911 sports car and the all-electric , there we produce two models, both playing a key role in the success of the Group.”

The main factory is the pulsing heart and legend of the brand. makes efficient use of every square metre of space in the sports car production at the main factory. A challenge in this expanding industry park which is divided by a railway line and a very busy public road. The decision to manufacture the very first all-electric at this factory in Zuffenhausen near Stuttgart heralded the company's largest ever building project in its 80-year history at the site. In so doing, made the traditional factory fit for the future of automotive production. The factory became one of the world's most state-of-the-art and innovative production sites. In addition, the site was optimised as part of the factory extension and was designed to be completely CO2-neutral. More than 400 sports cars from the model series 911, 718 and are built here every day as well as around 900 engines that are also used in the Group's integrated production network.