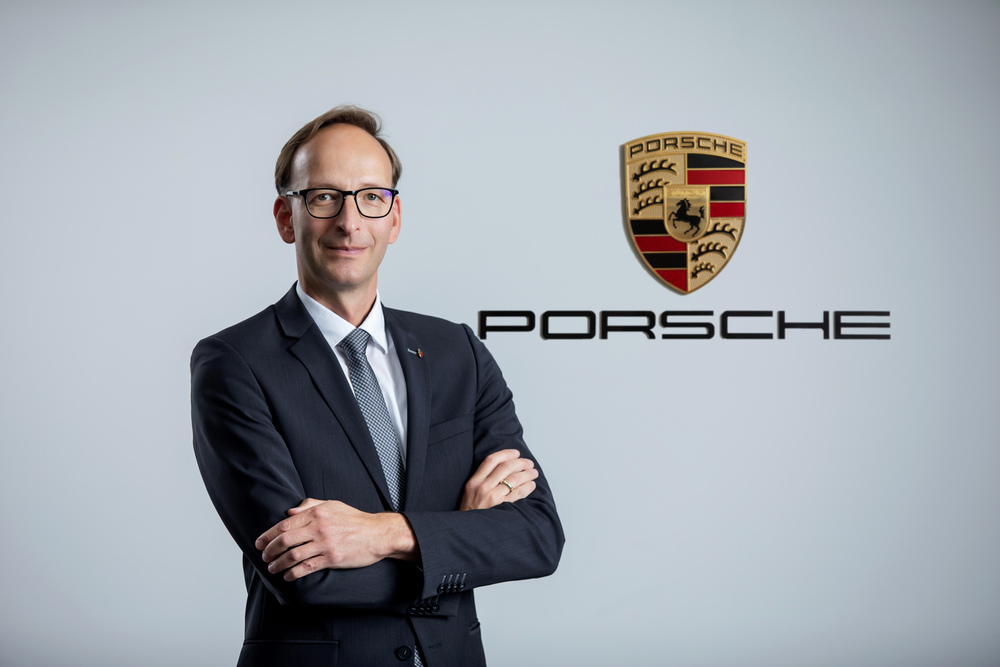 New CEO at Korea Personnel change in the sales organisation

Stuttgart/Seoul . Holger Gerrmann (49), currently Financial Director at Lizenz-und Handelsgesellschaft (PLH), will assume the position as CEO of Korea starting from 16 September 2019. “Holger Gerrmann brings many years of international experience and has a broad knowledge across all distribution levels,” says Detlev von Platen, Member of the Board for Sales and Marketing at AG. “We are convinced that he will continue the strong development of our brand in Korea.”

Before two years at PLH, Holger Gerrmann was Financial Director at Cars Great Britain and Retail Group for nine years. Previously, the jurist occupied positions at ’s financial department and as management assistant to the CEO of AG. His predecessor Michael Kirsch will take over the position as CEO of Japan from 1 August 2019. Under his leadership, achieved in 2018 an all-time record sales in Korea.

in Korea
The sportscar manufacturer is active in Korea since 2006; in 2014, the subsidiary Korea Ltd. was founded. Since then, the number of delivered vehicles has almost doubled. In 2018, 4,400 cars were handed over to customers through eleven Centres in Korea. With the Studio Cheongdam, another modern sales platform has been inaugurated in June 2019.