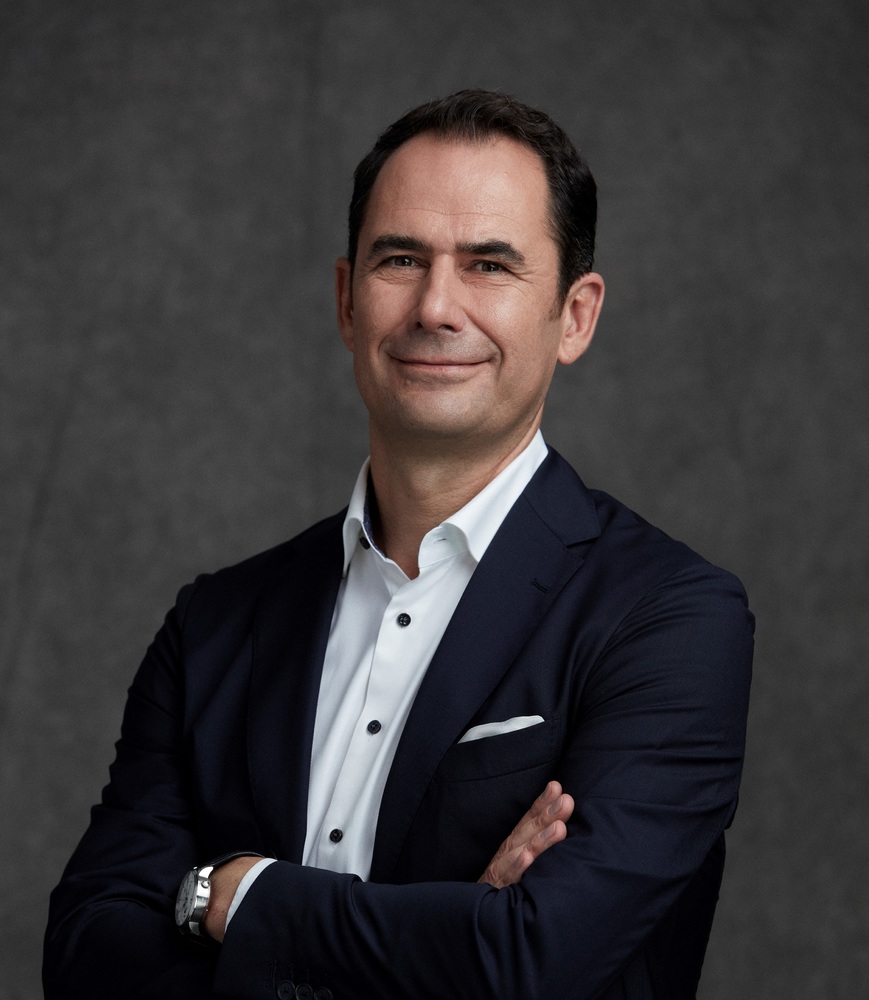 Stuttgart . Marco Schubert will be taking on the role of Vice President Region Europe at on 1 July 2021. Currently he is President of the Audi Sales Division China. Schubert will follow in Barbara Frenkel’s footsteps who herself will move to the Board of Management.

“We are delighted to gain such an experienced person for our European sales region”, says Detlev von Platen, member of the Board responsible for Sales and Marketing at AG. “Thanks to his ample international experience at various automotive brands, Marco Schubert is the ideal appointment to this role.”

Marco Schubert has been working in his current role at Audi in China since 2018. Prior to this, he headed up sales Asia and Overseas at Skoda Auto a.s. Between 2014 and 2017 Schubert had been Managing Director at Audi in Sweden. Before that, he had already been working as the head of Audi’s Northern Europe region for three years.