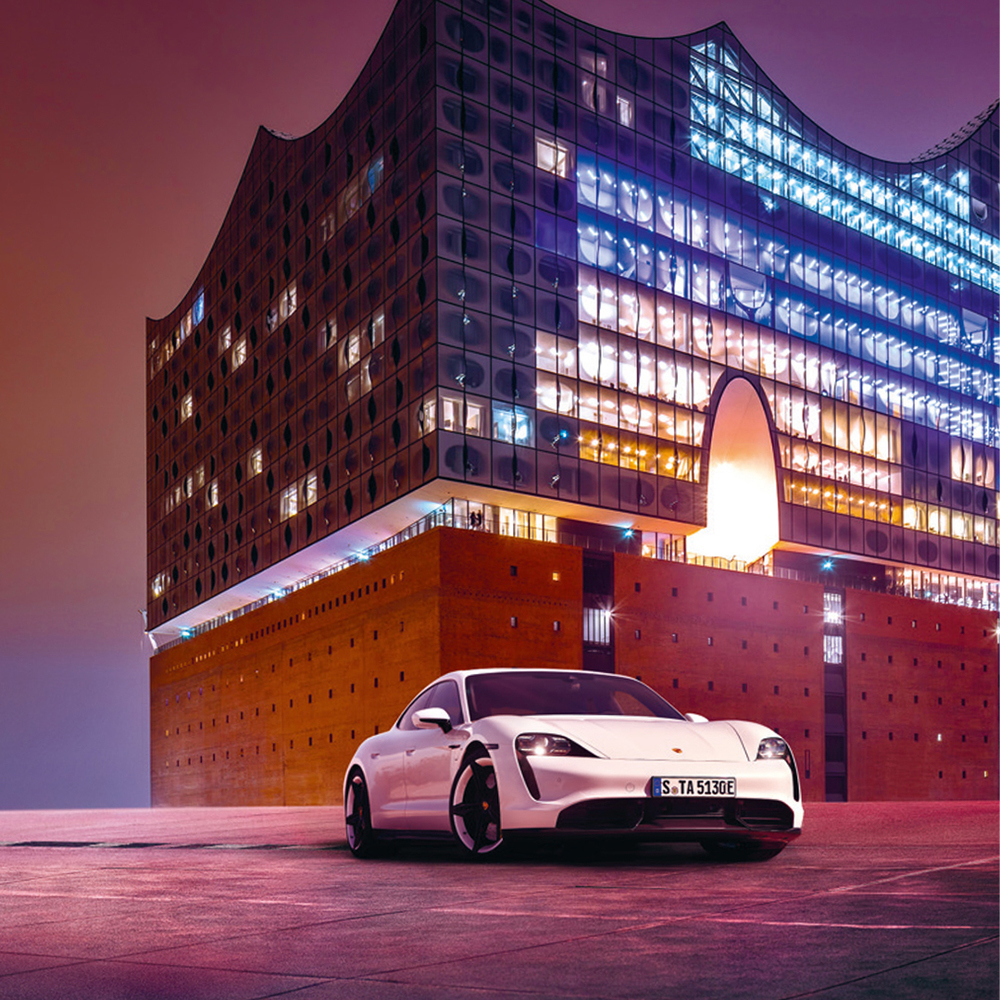 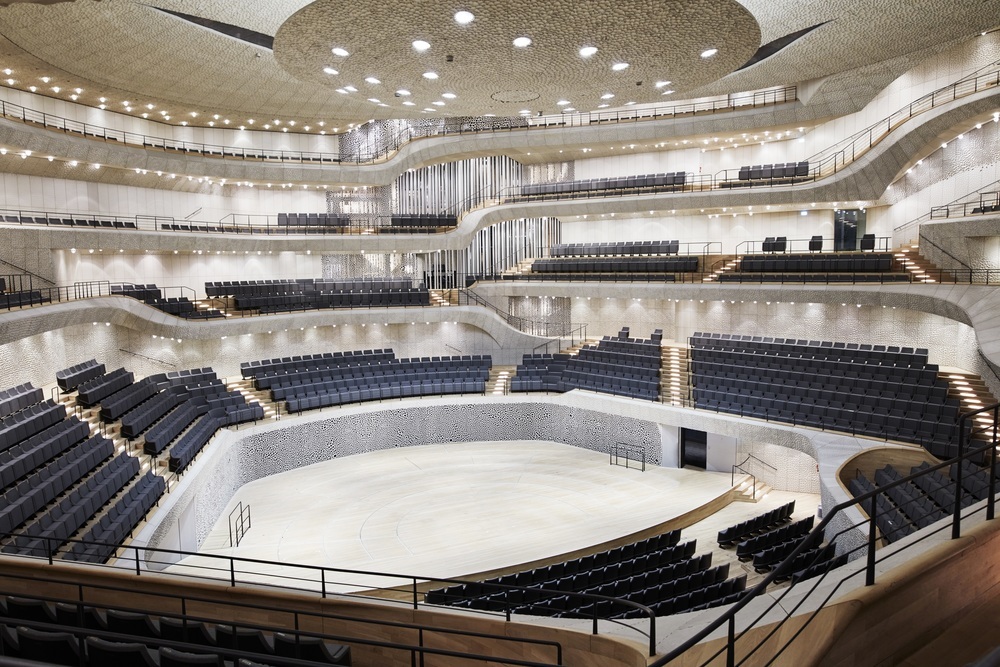 Stuttgart . Two renowned brands are forming a joint collaboration: Deutschland will become the Principal Sponsor of the Elbphilharmonie concert hall in Hamburg at the end of July. The sports car manufacturer is thus expanding its involvement in the support of culture to include one of the most modern and most significant concert halls in the world. As part of its sustainability strategy, has provided support to a variety of cultural institutions and events for a number of years. The most extensive commitments to date include partnerships with the Stuttgart Ballet company and the Leipzig Gewandhaus Orchestra. The Elbphilharmonie and aim to create memorable experiences together in the years to come.

Hamburg's Elbphilharmonie inspires culture enthusiasts the world over. Approximately three million visitors have attended a concert there since it opened and the Plaza has attracted more than 13 million visitors. “ and the Elbphilharmonie both stand for breathtaking performance, a passion for aesthetics and design as well as unforgettable moments,” says Alexander Pollich, Managing Director of Deutschland. “Supporting cultural projects has also always been very close to our hearts. As partners, we are now pooling our strengths and will stage a host of spectacular events together.”

“We are delighted to have at our side as a strong, new partner with great innovative power and passion for forward-looking cultural offerings,” says Christoph Lieben-Seutter, General and Artistic Director of the Elbphilharmonie and Laeiszhalle concert halls. “As part of the principal sponsorship, we will realise many exciting projects together in the years to come – the first of which will be the Elbphilharmonie Summer held in July and August, which celebrates the revival of culture.”

From musical enjoyment to the promotion of young talent
The five-week Elbphilharmonie Summer concert series starts on 26 July and is presented by . From the classical greats – among others played by some of the best youth orchestras in the world – to lively jazz and silent film concerts, there is something for everyone in the Great Concert Hall. In the spirit of its commitment to sustainability, is also planning to combine the sponsorship with the promotion of young talent. Specific details of the various projects will be developed in the coming weeks.