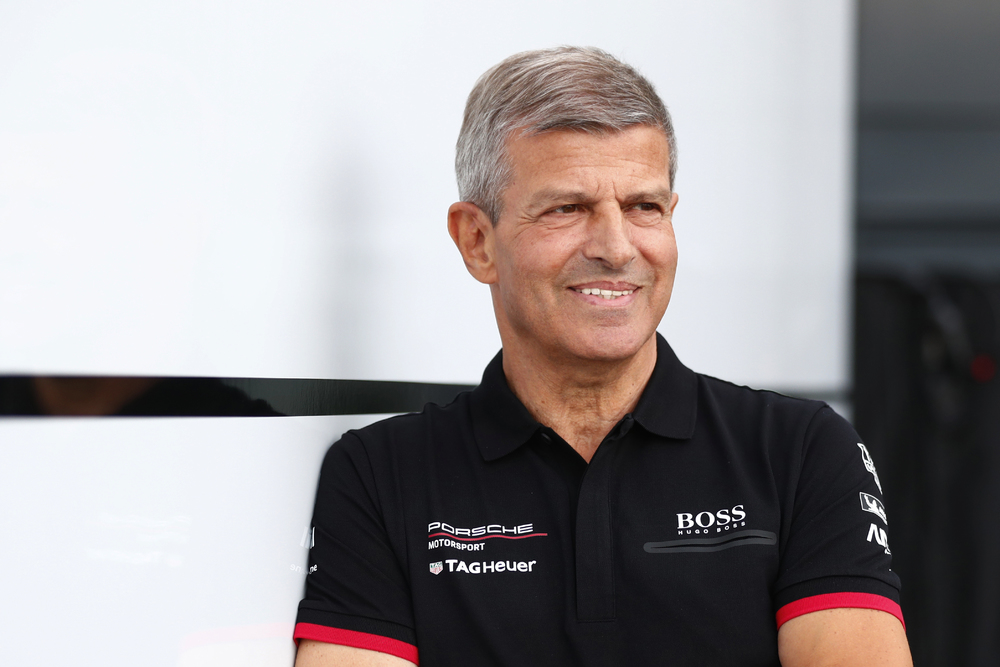 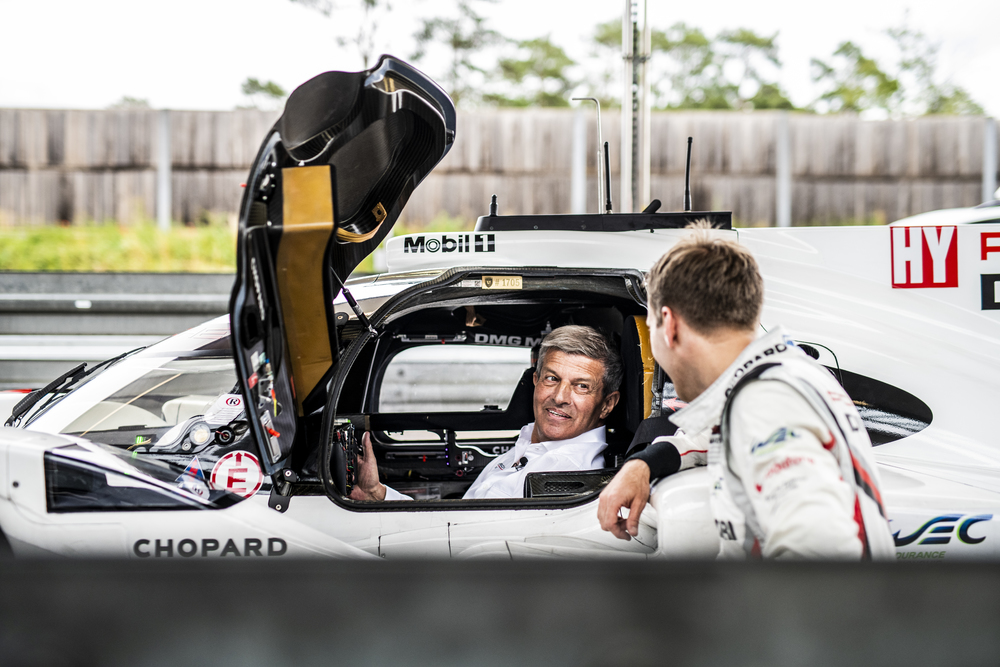 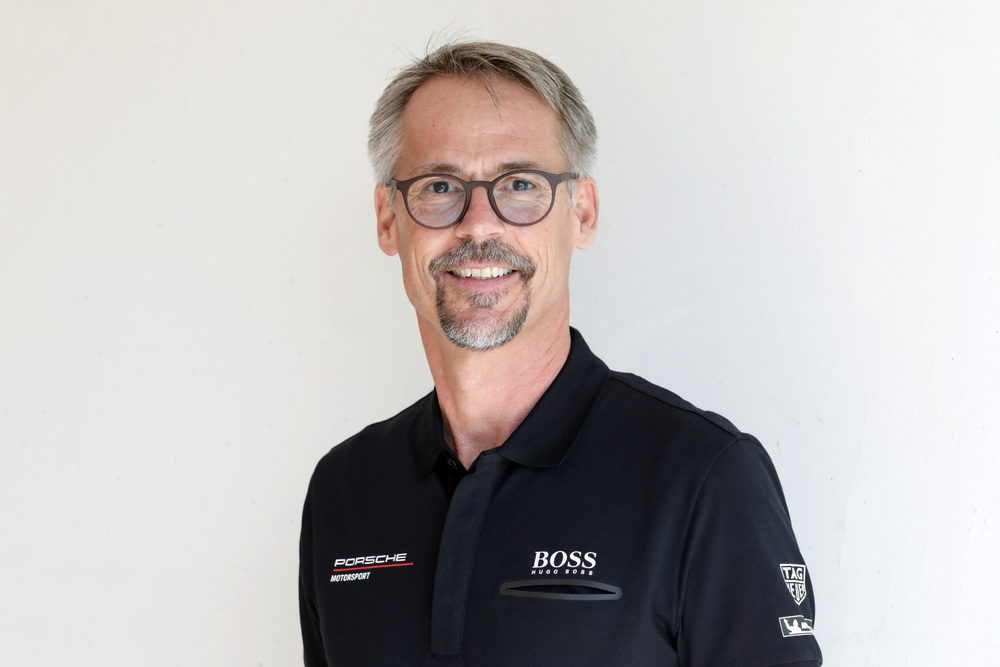 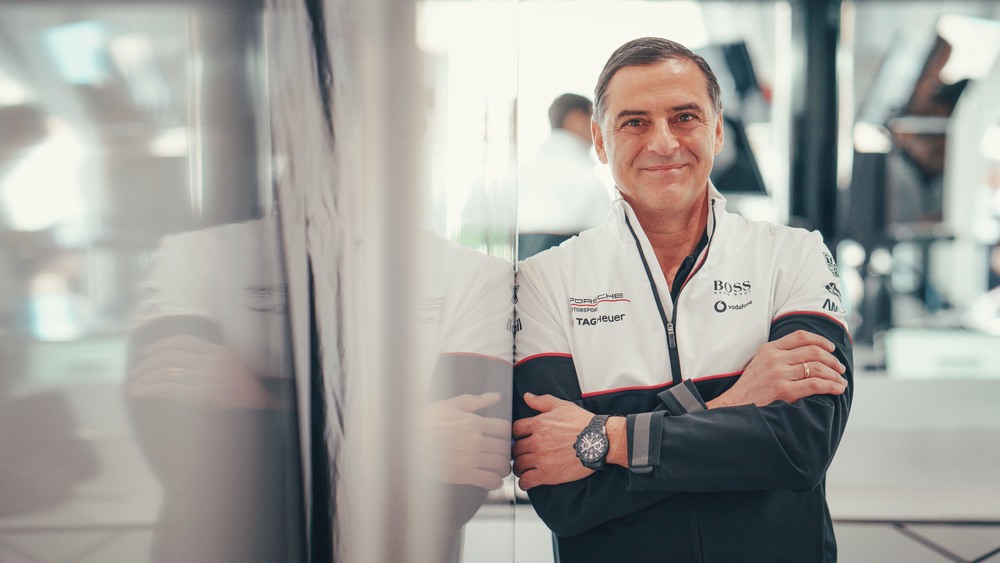 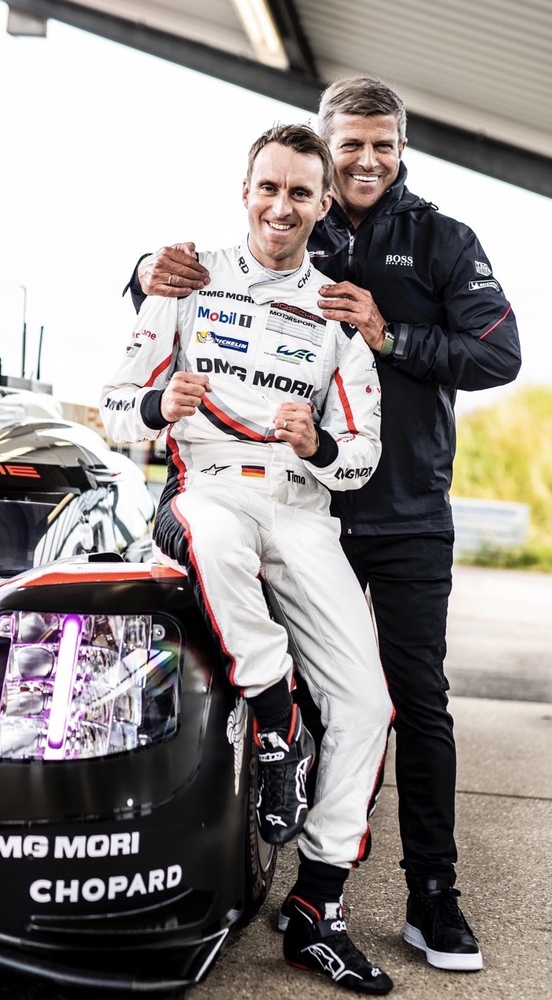 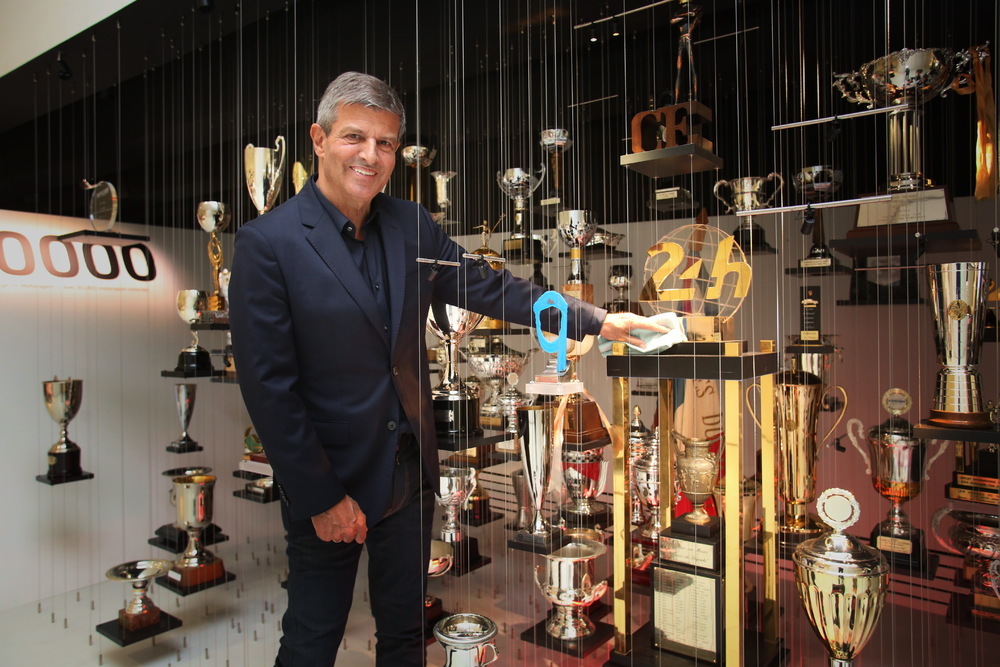 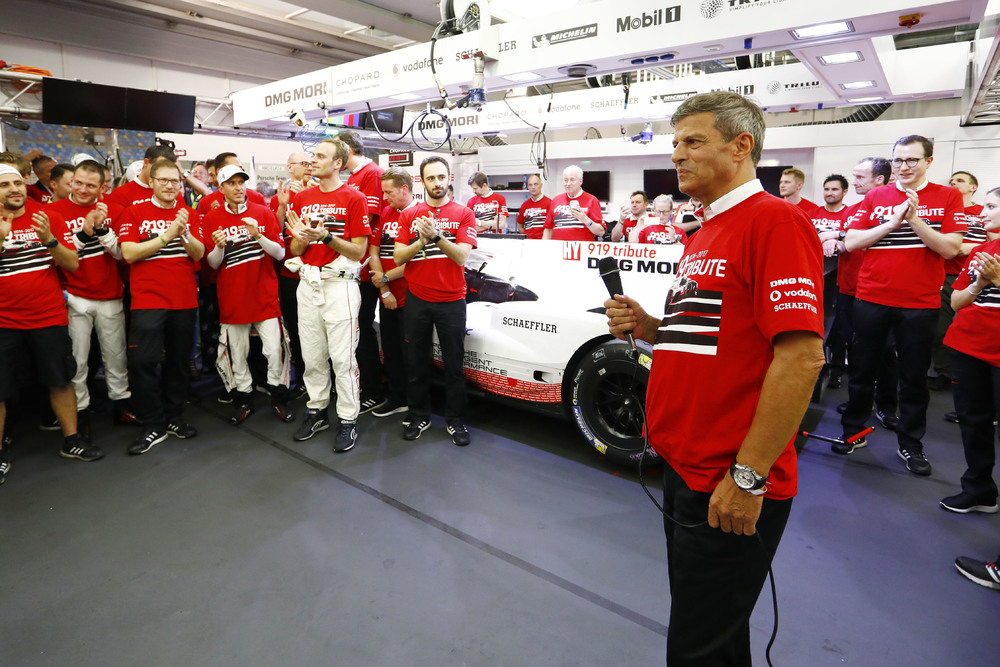 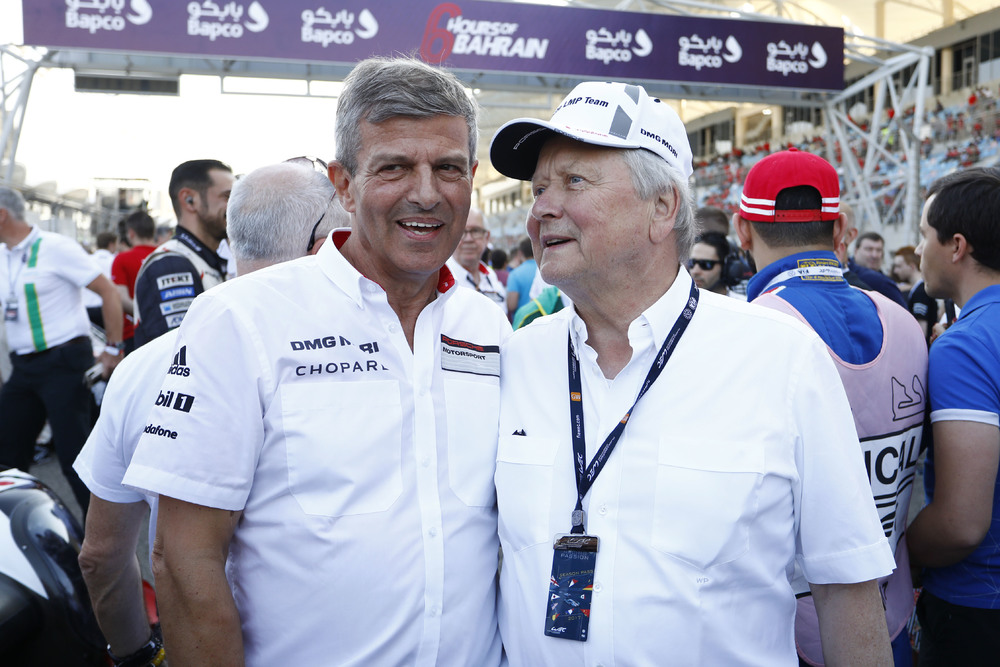 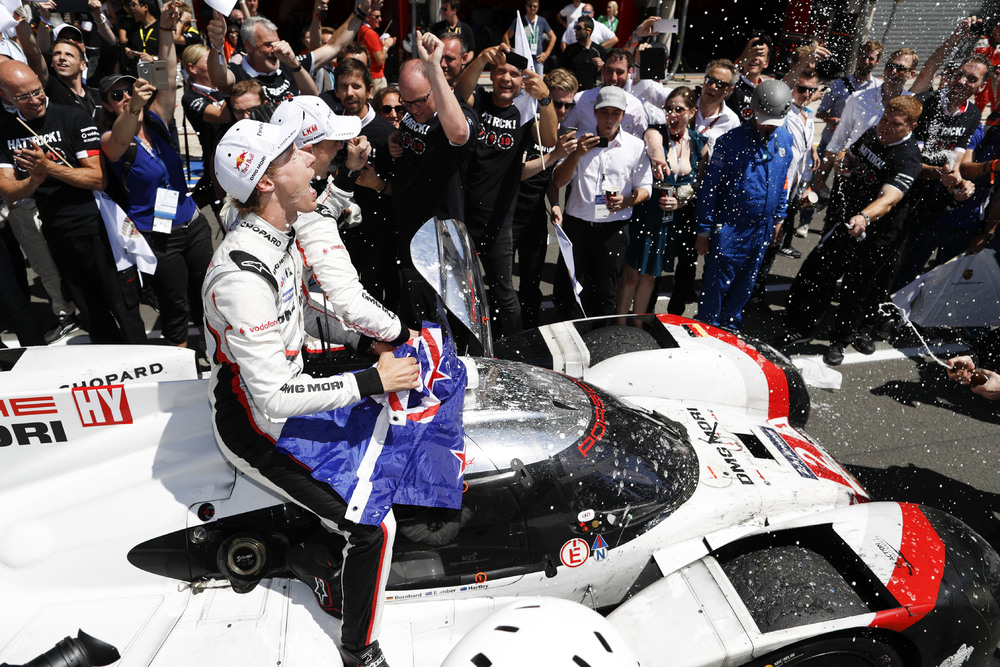 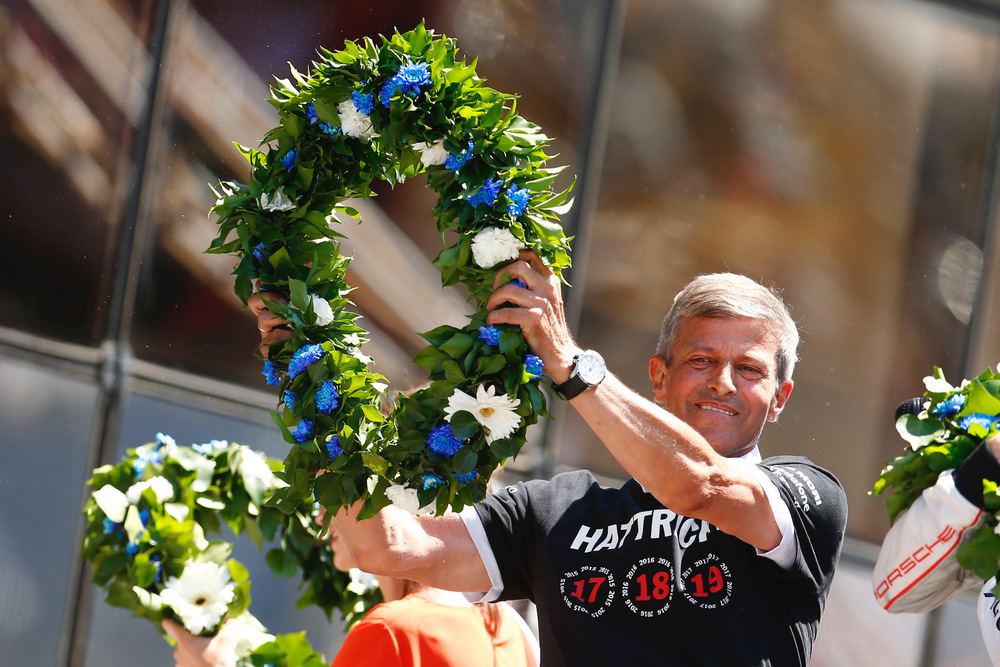 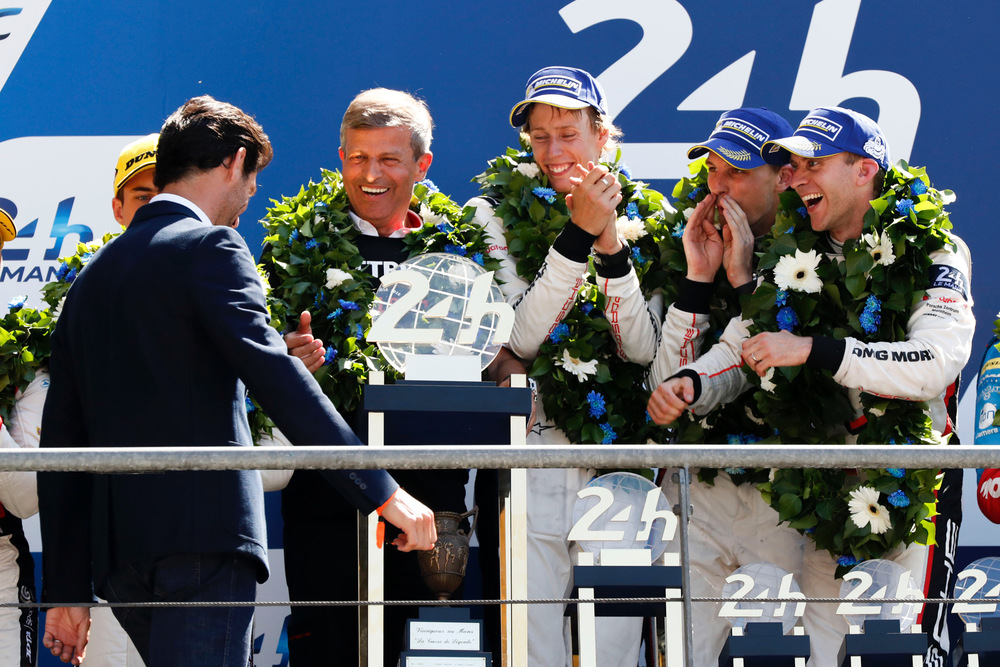 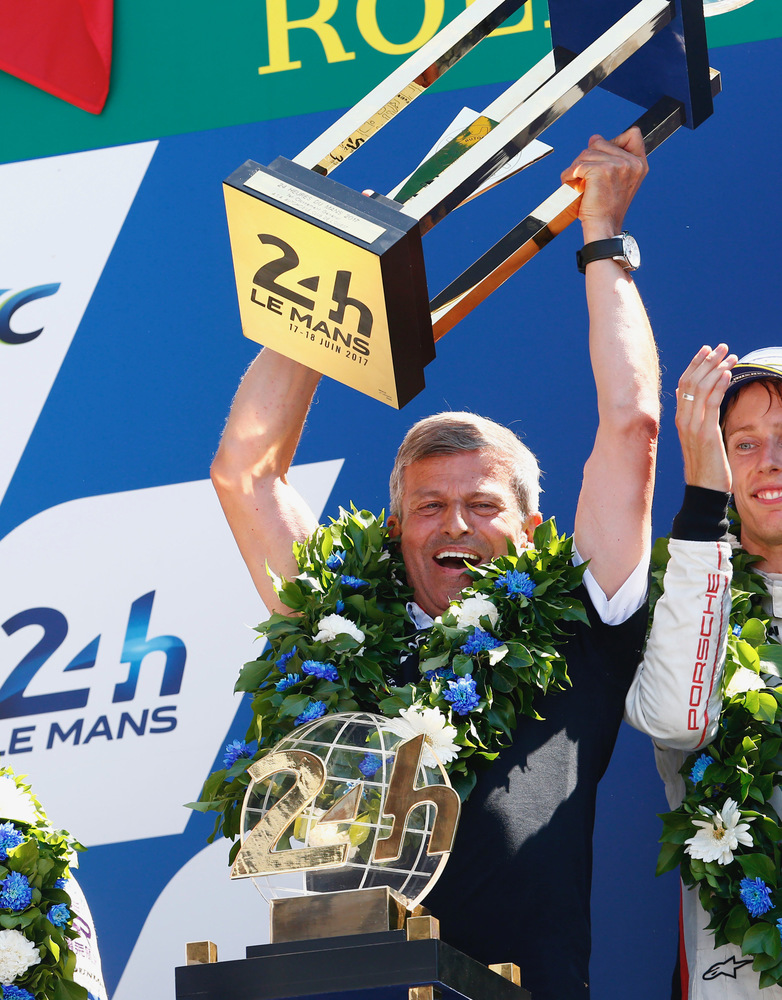 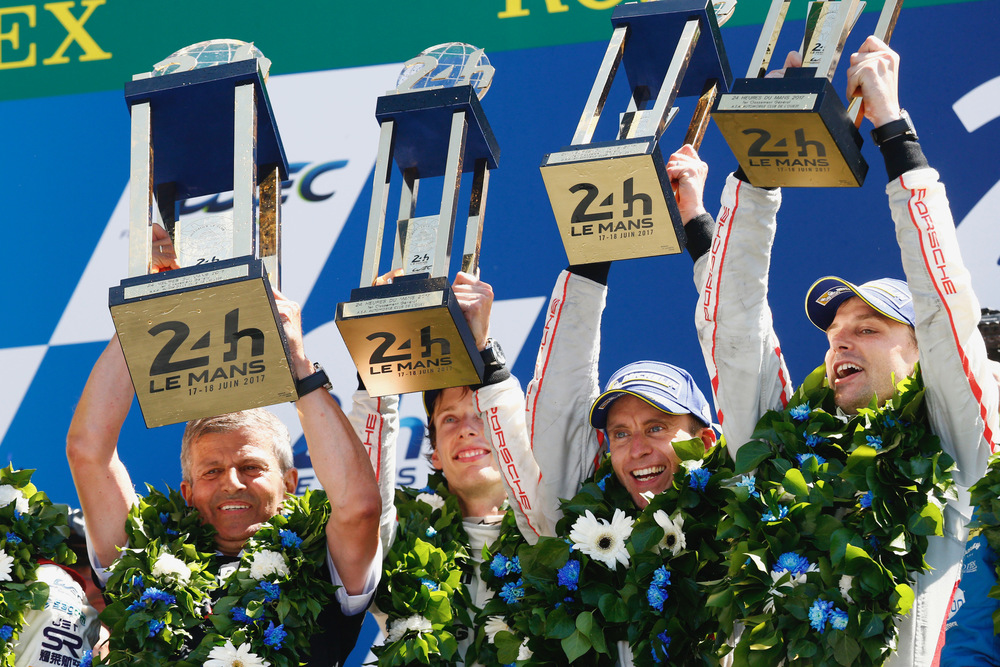 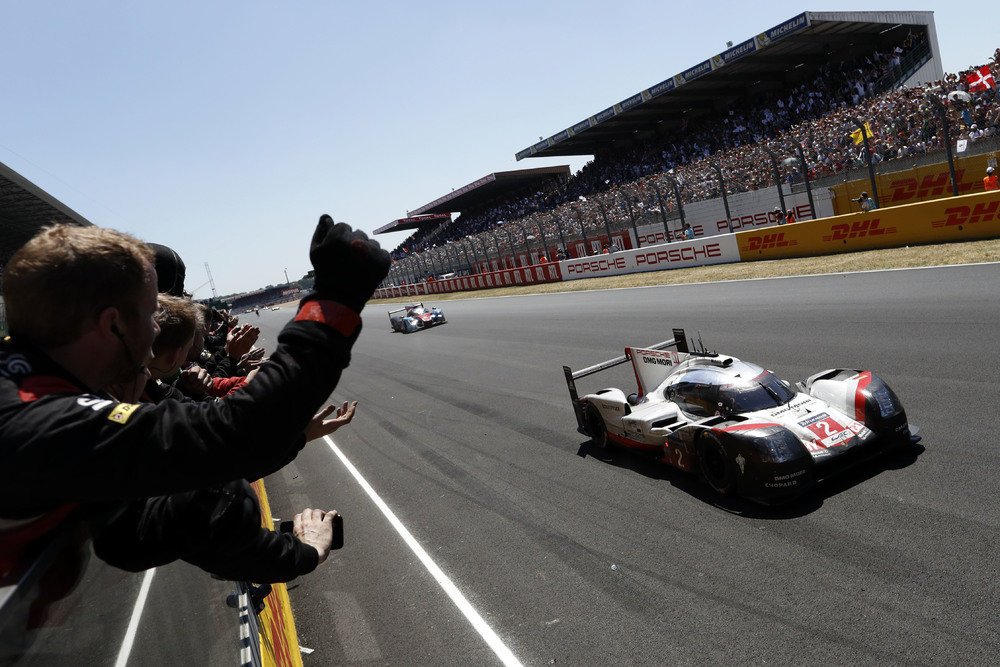 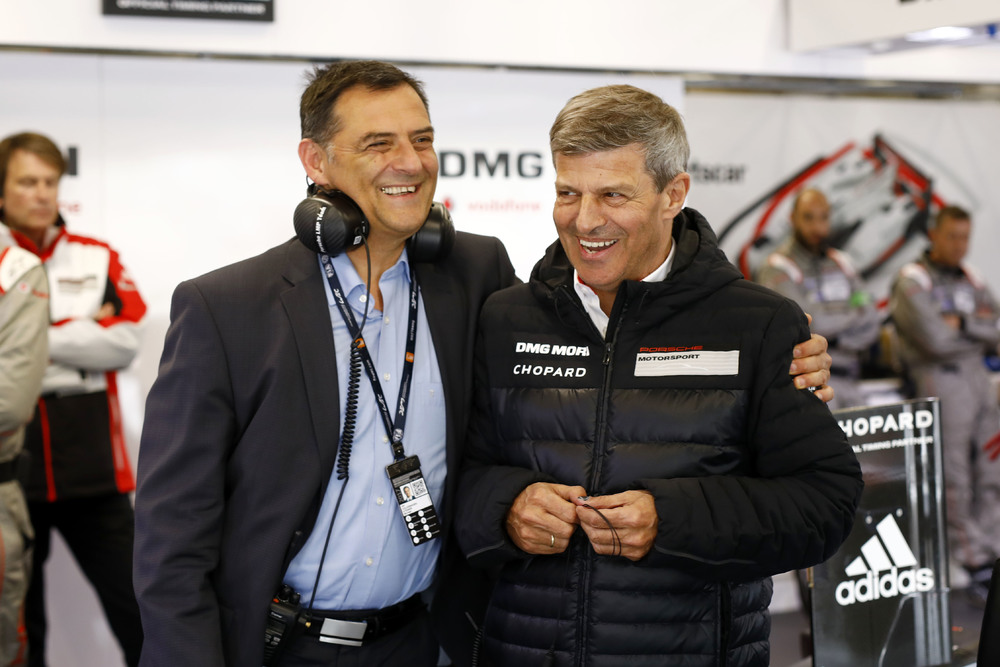 Stuttgart . Thomas Laudenbach (53) will assume the role of managing Motorsport on October 1, 2021. The accomplished German engineer takes over from Fritz Enzinger (65), who has led the racing department of the sports car manufacturer to countless successes since 2011. “We cannot thank Fritz Enzinger enough for his enormously successful work over the past ten years. He shaped an era at Motorsport that led us to incredible triumphs and title wins,” comments Steiner, Member of the Board for Research and Development at AG. “Motorsport has played a very special role in ’s corporate strategy. We’ve always used the racing platform as a test laboratory for the latest technologies. Thomas Laudenbach has everything it takes to successfully continue on this path. We look forward to the future of motorsport, in which we want to take an active role in shaping. The Mission R concept presented at the IAA MOBILITY showcases an exciting preview of what’s to come.”

When the Austrian Fritz Enzinger came to in 2011, he spearheaded the successful LMP1 programme with the 919 Hybrid. Between 2014 and 2017, he achieved three overall victories at the 24 Hours of Le Mans as well as winning a total of six world championship titles in three consecutive years. In 2019, Enzinger took over complete responsibility for Motorsport. Two more world championship titles followed that year, this time with the 911 RSR in the GTE-Pro category of the World Endurance Championship FIA WEC. Under Enzinger’s direction, the sports car manufacturer also tackled the ABB FIA Formula E World Championship, and won the titles in the North America IMSA WeatherTech SportsCar Championship (IWSC) in the fiercely contested GTLM class with the 911 RSR.

“I look back on what we’ve achieved together with pride and gratitude,” explains Fritz Enzinger. “It was an incredibly intense time. The development of the LMP1 programme, the hat-trick at Le Mans and the world championship titles with the 919 Hybrid, the title wins with the 911 RSR, our entry into Formula E and the preparation of our LMDh engagements from 2023 onwards have demanded fortitude and focus from us all. Such successes are always the result of excellent teamwork. My greatest respect and thanks go out to everyone who contributed to this – in the cockpit, on the racetrack, in Weissach, Flacht and Zuffenhausen. My thanks also go to the strong customer teams who, among other achievements, clinched overall victories in the 24-hour races at the Nürburgring and in Spa-Francorchamps,” the Austrian added. “Motorsport, like the entire automotive industry, is changing. Thanks to his experience and expertise, Thomas Laudenbach is exactly the right man to lead Motorsport into this future.”

“I’m thrilled about the trust that’s been placed in me and excited about the tasks ahead,” comments Thomas Laudenbach. “The big goal is to build on the great successes that have been achieved under the direction of Fritz Enzinger. It’s a wonderful challenge. We will adapt motorsport to the changed conditions in the automotive industry – from customer racing to factory involvement in the major racing series around the globe. We have our sights firmly set on claiming our 20th Le Mans victory, we want to win world championships – both in endurance racing and in Formula E. It’s also important to continue developing our customer racing. With the Mission R concept study, we are showing how attractive this can look.”

The qualified engineer Thomas Laudenbach, born in Santiago de Chile, completed his mechanical engineering studies at the Karlsruhe Institute of Technology. His path initially led him to the DTM and to a service company that developed powertrain components for various European vehicle manufacturers. In the autumn of 1998, Laudenbach came to AG. As Head of Powertrain Development, he was involved in racing and sports car projects such as the 918 Spyder, 911 RSR, 911 GT3 R and the 911 GT3 Cup until 2013.

As the leading developer of the 3.4-litre direct-injection V8 engine for the RS Spyder, Laudenbach also became acquainted with the North American motorsport scene. This will soon come full circle: From 2023, will compete for overall victories with a new LMDh hybrid prototype in the US IWSC racing series and the FIA WEC World Endurance Championship. As was the case with the RS Spyder between 2005 and 2008, the top American team Penske will once again serve as ’s cooperation partner.


Further information, film and photo material in the Newsroom: newsroom.porsche.com. The Twitter channel @Races provides live updates from Motorsport with the latest information and photos from racetracks around the world.