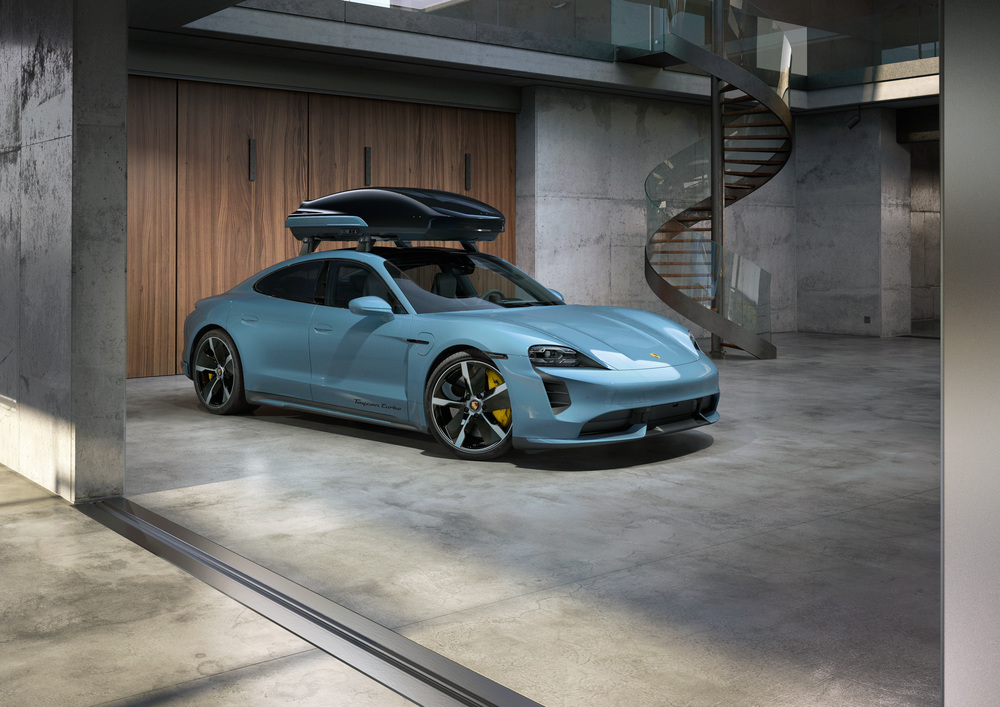 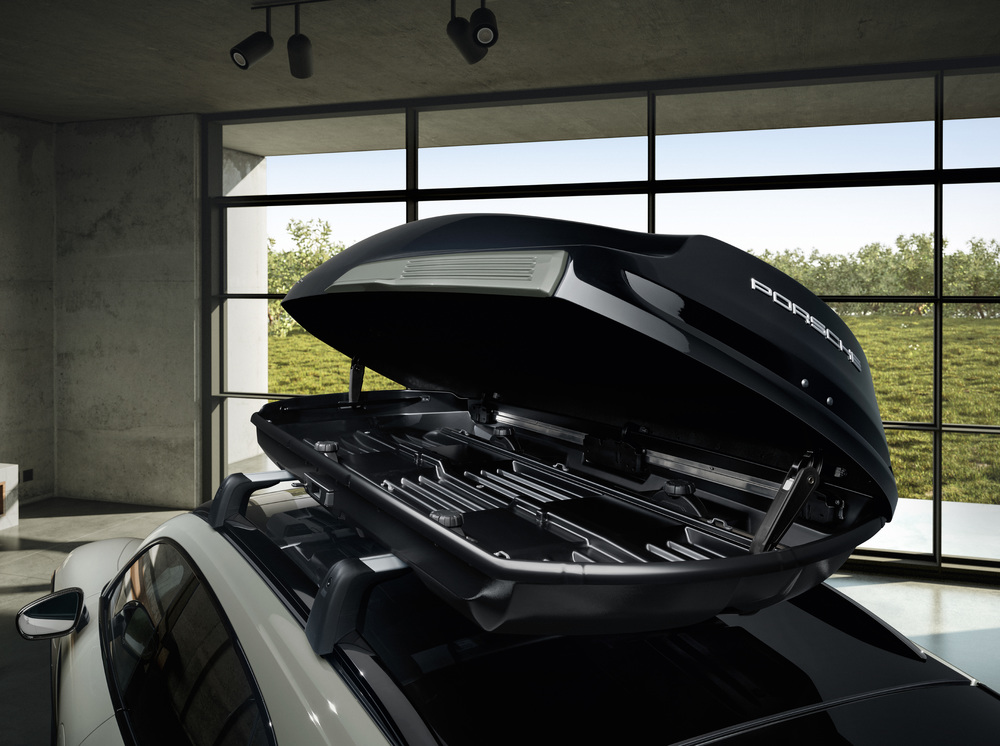 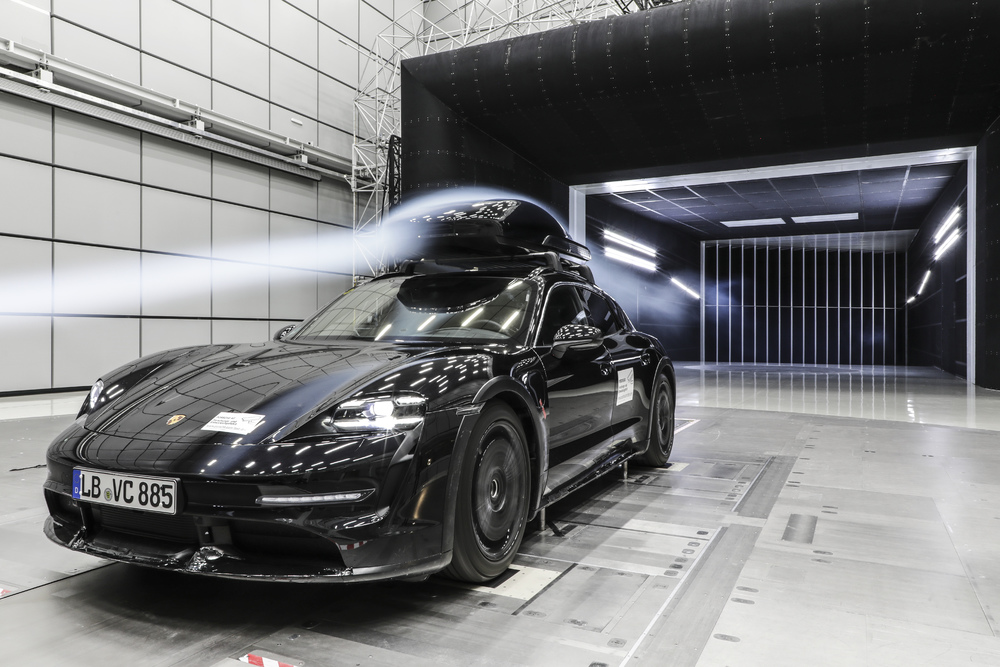 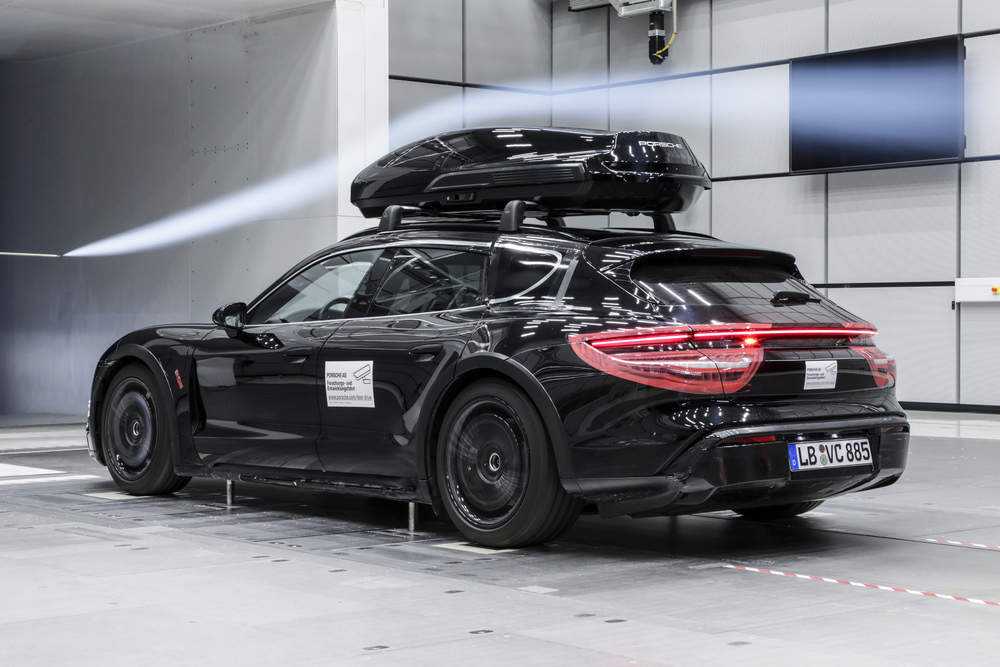 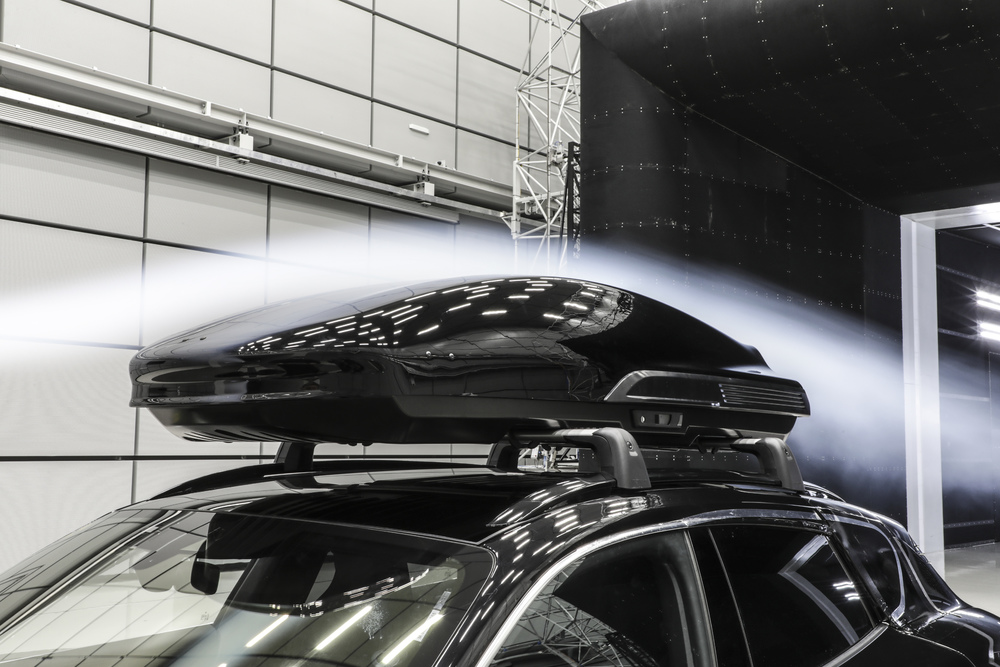 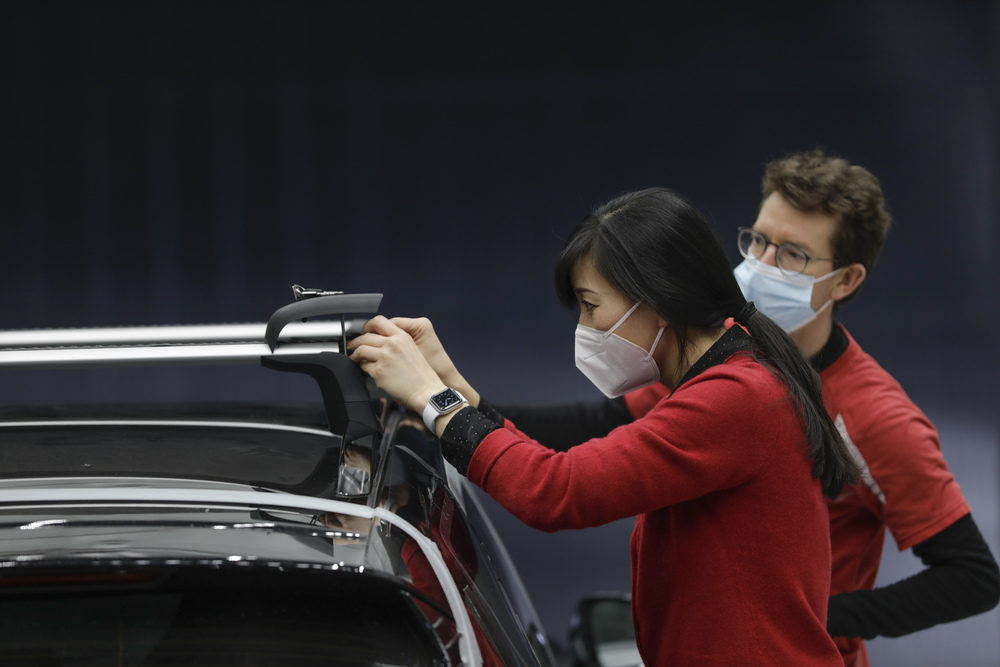 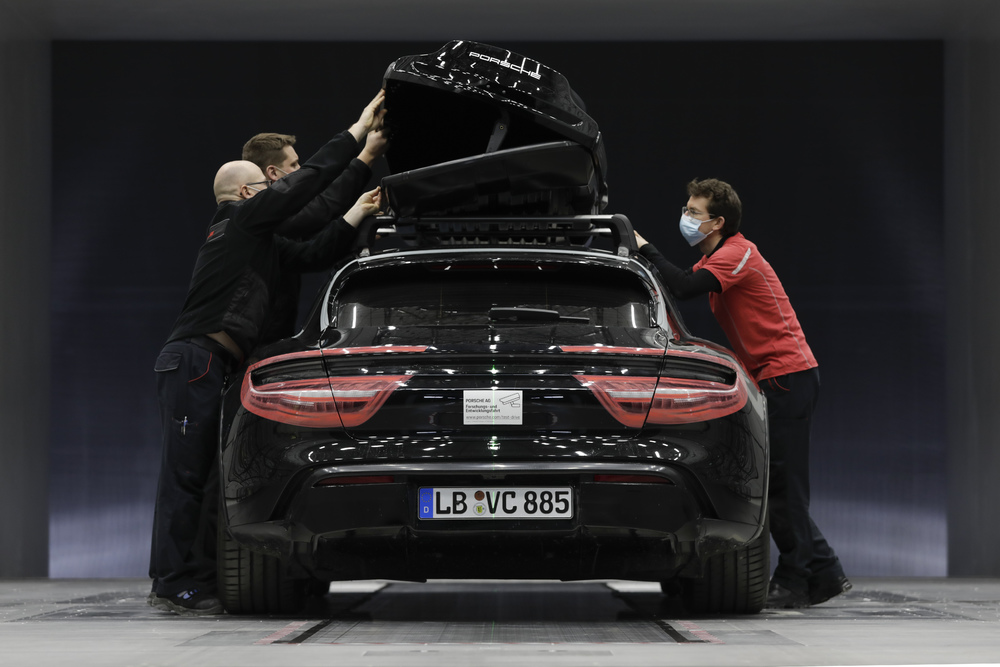 Stuttgart . Everyday usability and performance: seemingly contradictory characteristics that has always combined successfully in its products. This also applies to the newly developed Performance roof box from Tequipment. Alongside the new design, the focus of development was on the maximum permitted speed: the Performance roof box has been subjected to a comprehensive programme of trials and tests for the new Cross – for speeds up to 200 km/h. Trials and tests for other models will take place successively. The innovative luggage system will be available through Centres from May 2021.

The exceptional design was created in cooperation with Studio F.A. . With a slight counter-curve shape and a separation edge, the design is based on the “form follows function” principle. A three-dimensional silver logo adorns the rear end. In the same way as for vehicles, the designers worked on a 1:1 clay model at an early stage. In spite of increasing digitalisation, physical prototypes help the de-signers to assess whether their designs achieve the desired effect in three dimen-sions. These models can also be used for initial wind tunnel tests in order to aero-dynamically optimise the design. “In addition to the permitted speed, the individuali-zation options for the roof box will also be unique,” explains Alexander Fabig, Vice President Individualization and Classic at AG. “Like the box, the side blades are available in High-Gloss Black and three other popular colours from our model range: Dolomite Silver Metallic, Carrara White Metallic and Volcano Grey Me-tallic.” The side blades can also be optionally ordered primed or painted in the indi-vidual vehicle colour. The new roof box has the additional designation “Perfor-mance” due to the fact that it has been tested at maximum speeds of up to 200 km/h. In this way, is meeting the wishes of many customers who also want to use the additional luggage space at higher speeds. This testing included comprehensive tests relating to aerodynamic behaviour and handling characteristics. “The test pro-gramme for the roof box was very demanding,” explains Jochen Schmid, Director Tequipment at . “On its way to series maturity, it was driven on test tracks for several thousand kilometres as part of overall vehicle testing.” In the driving dynam-ics tests, the focus was on the controllability of the vehicle with fitted roof box at high speeds. This programme was complemented by endurance testing in the Development Centre in Weissach: among other things, the roof box had to prove its ability to withstand tough conditions on the rough-road track. The aerodynamics and noise development were also tested in the wind tunnel in Weissach.

In addition to unique design, outstanding individualisation options and performance typical for the brand, development of the new roof box focused on simple handling and a high degree of everyday usability. The box can be conveniently mounted on all base carrier roof transport systems by means of a quick-fastening system. The roof box has a capacity of 480 litres and can be opened from both sides, which per-mits easy and uniform loading.


The most important data at a glance: