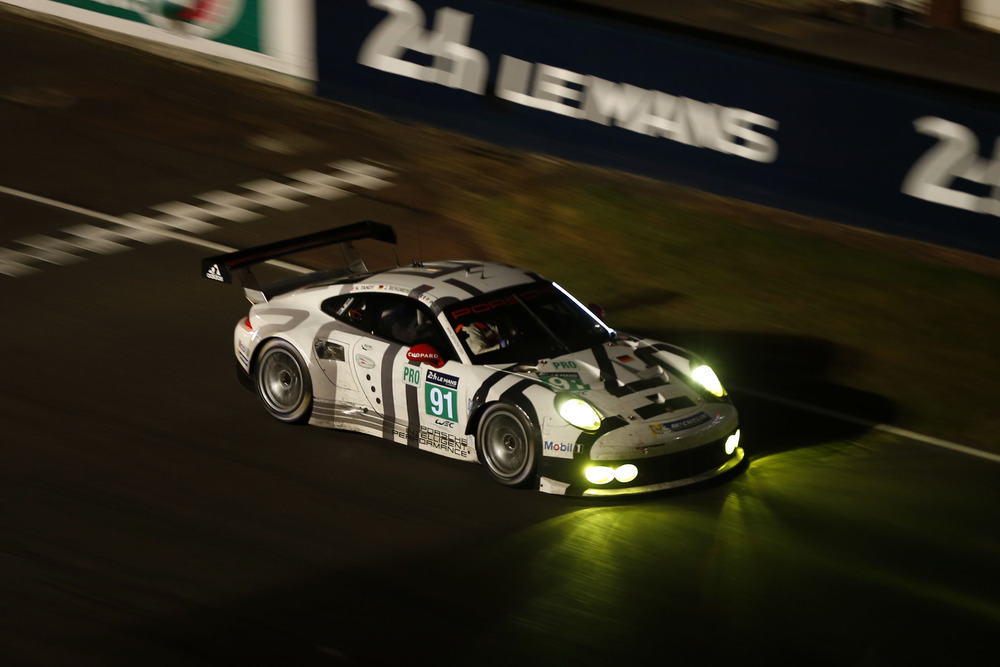 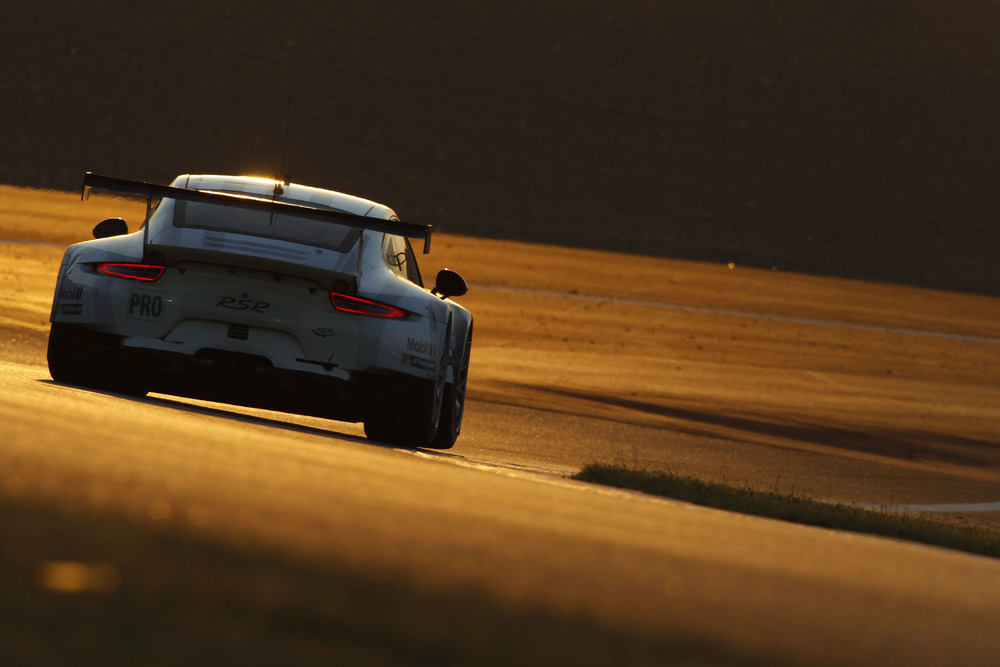 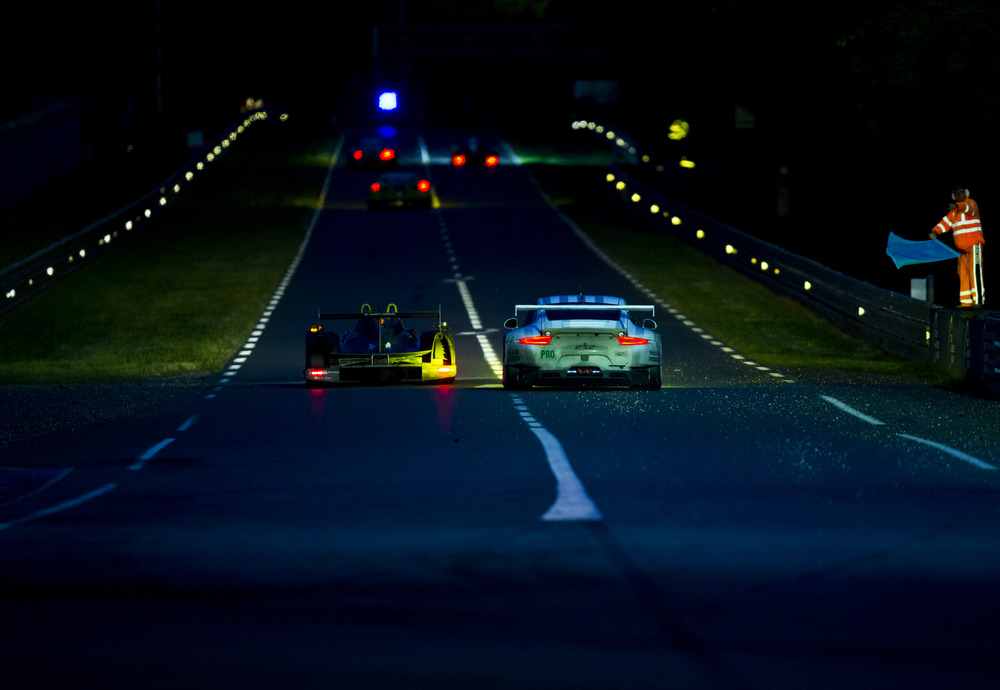 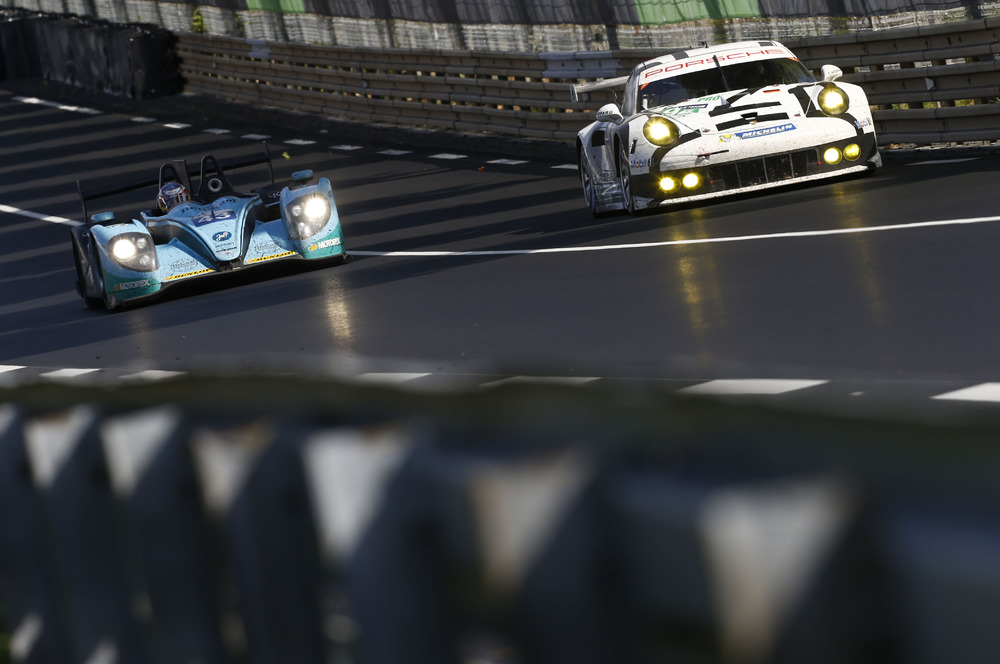 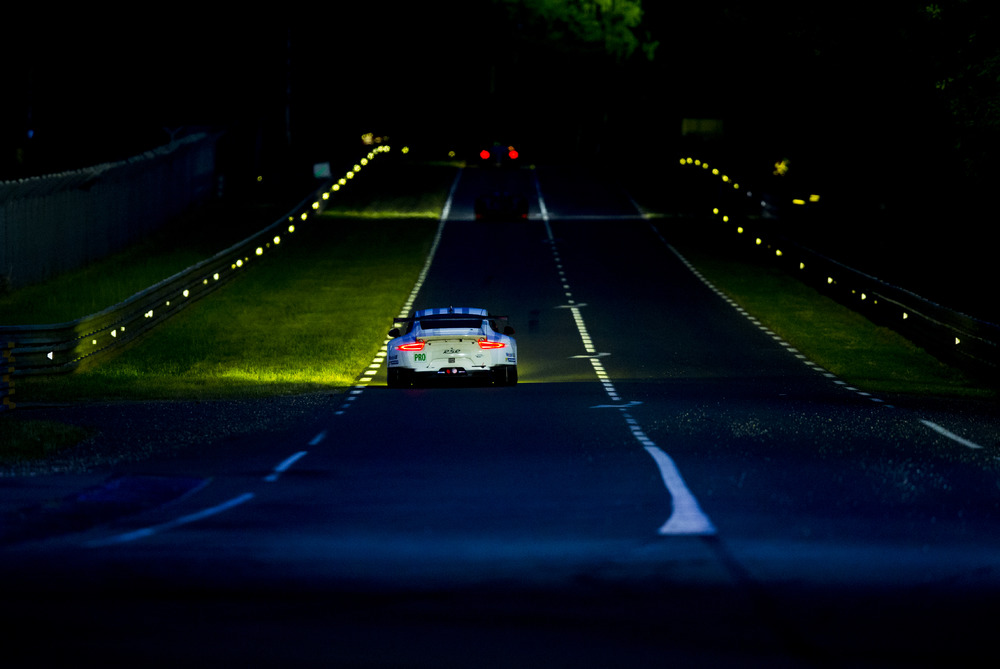 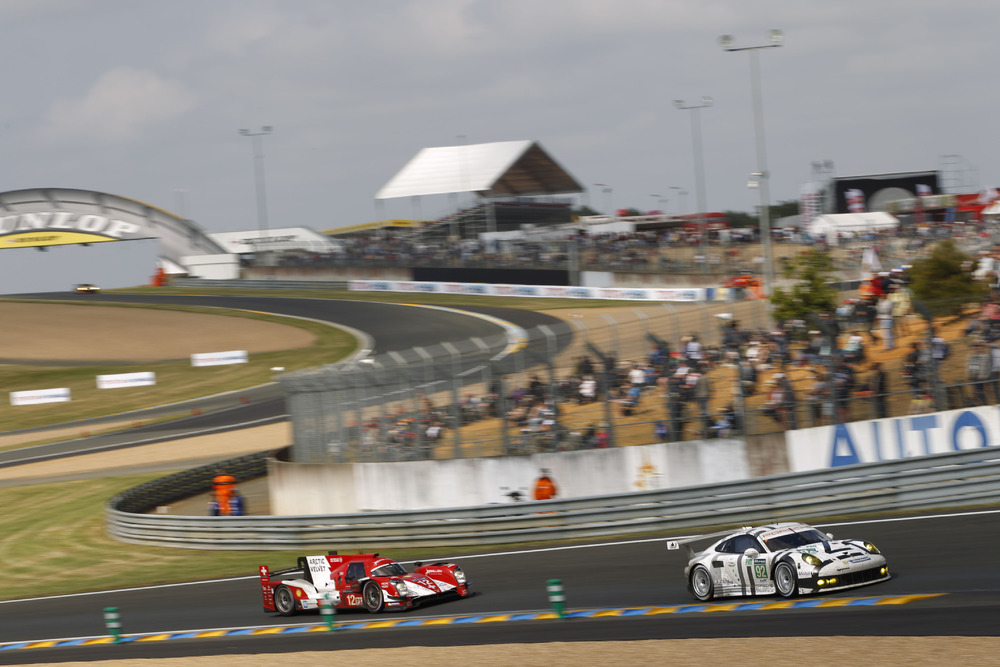 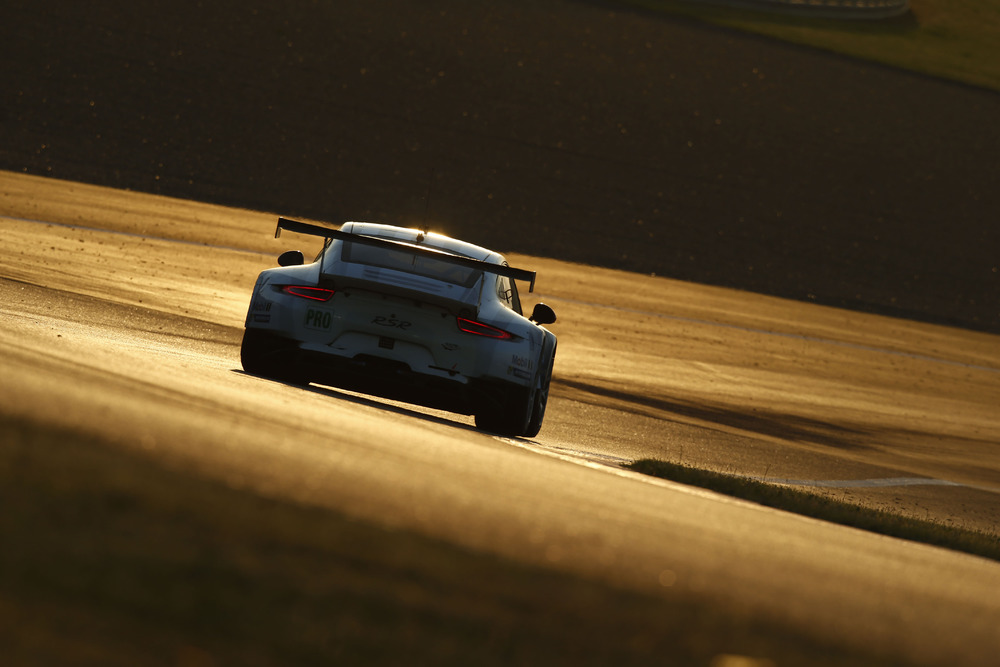 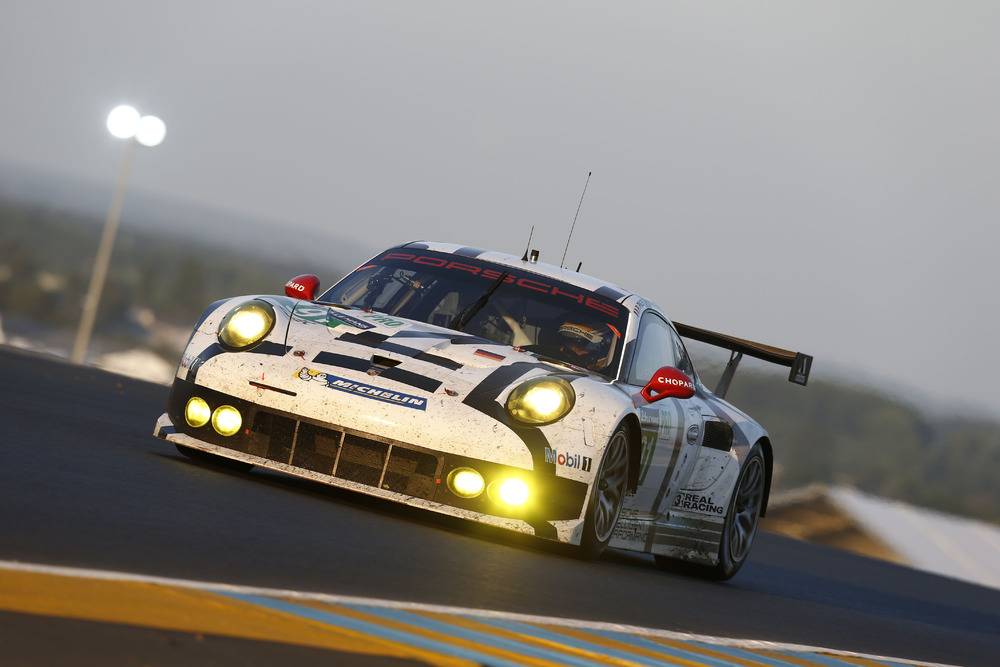 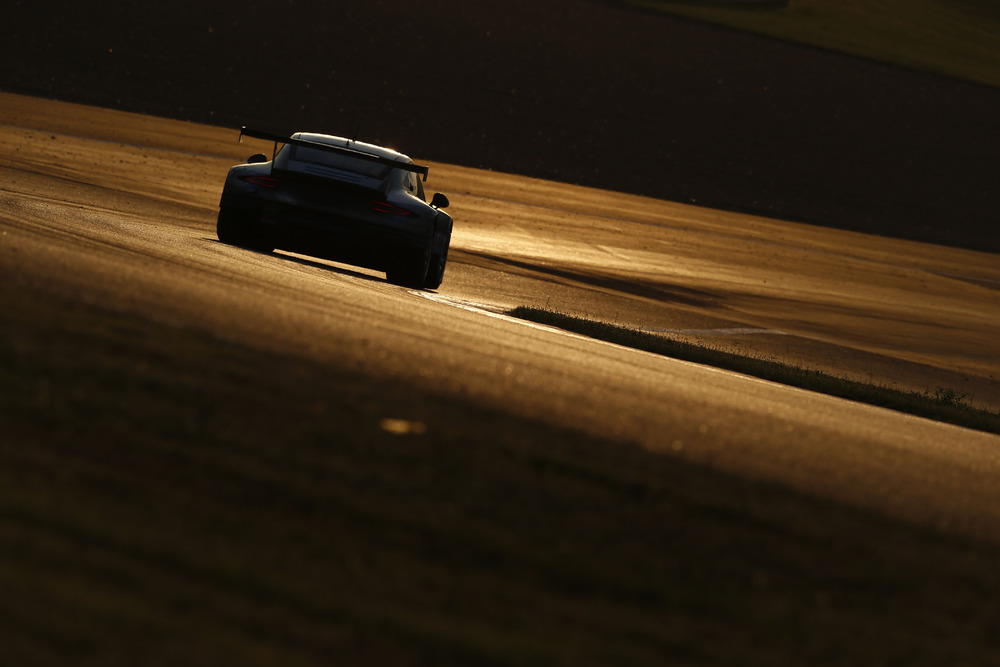 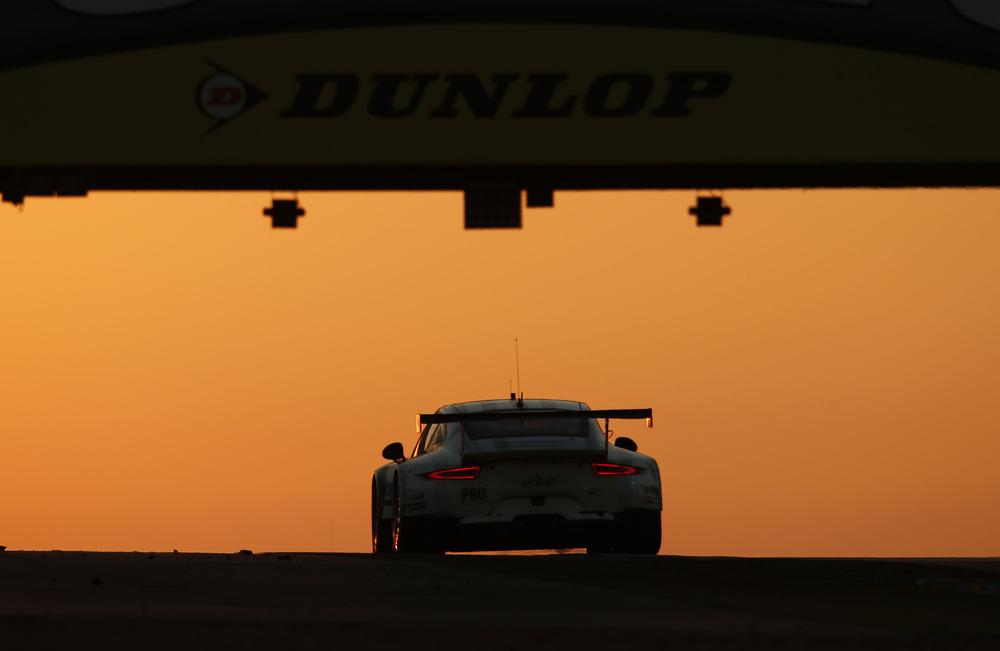 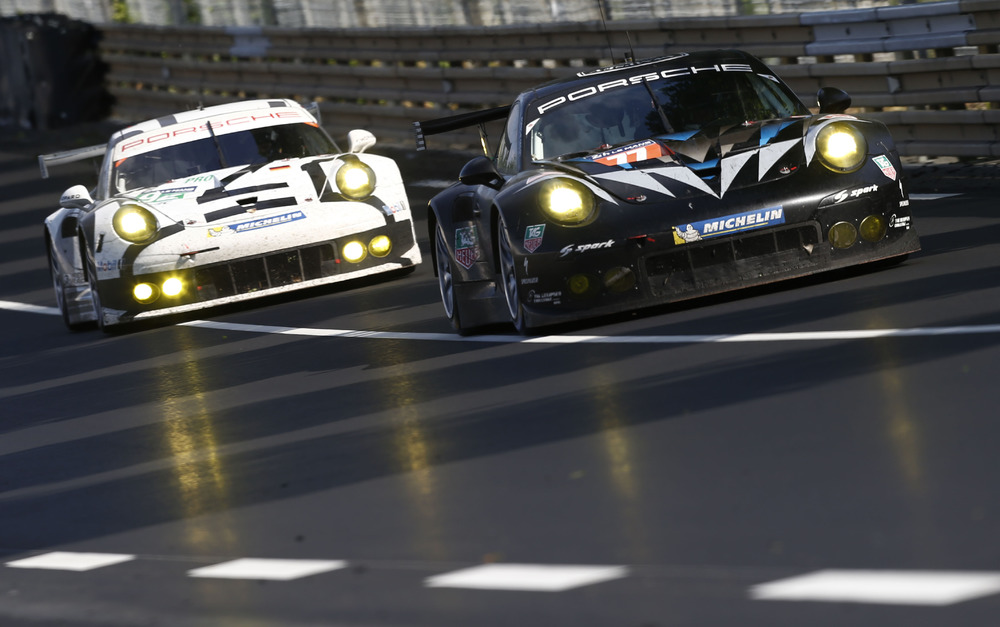 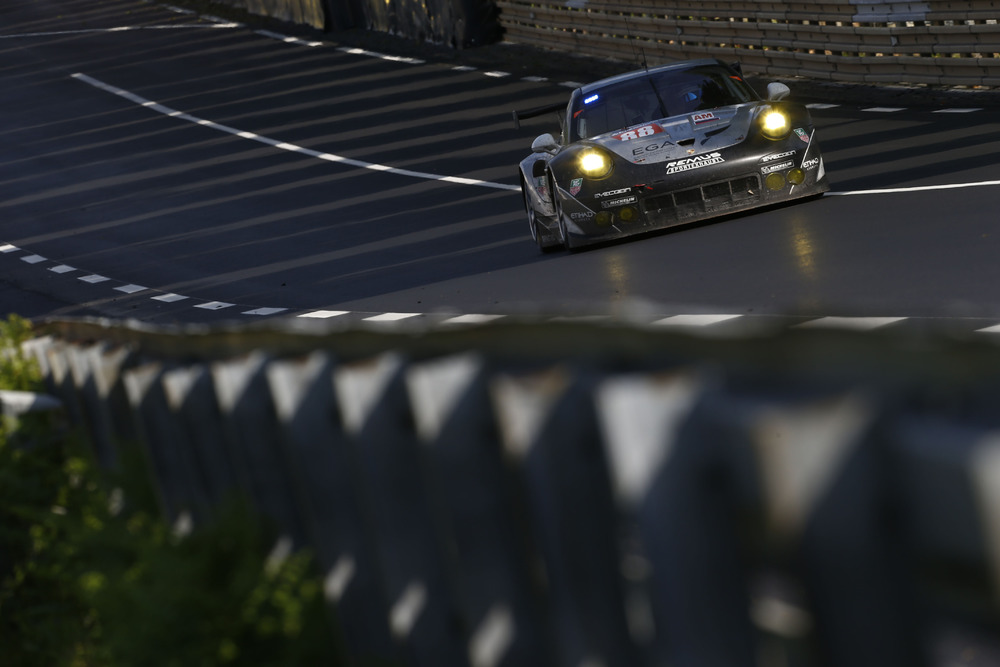 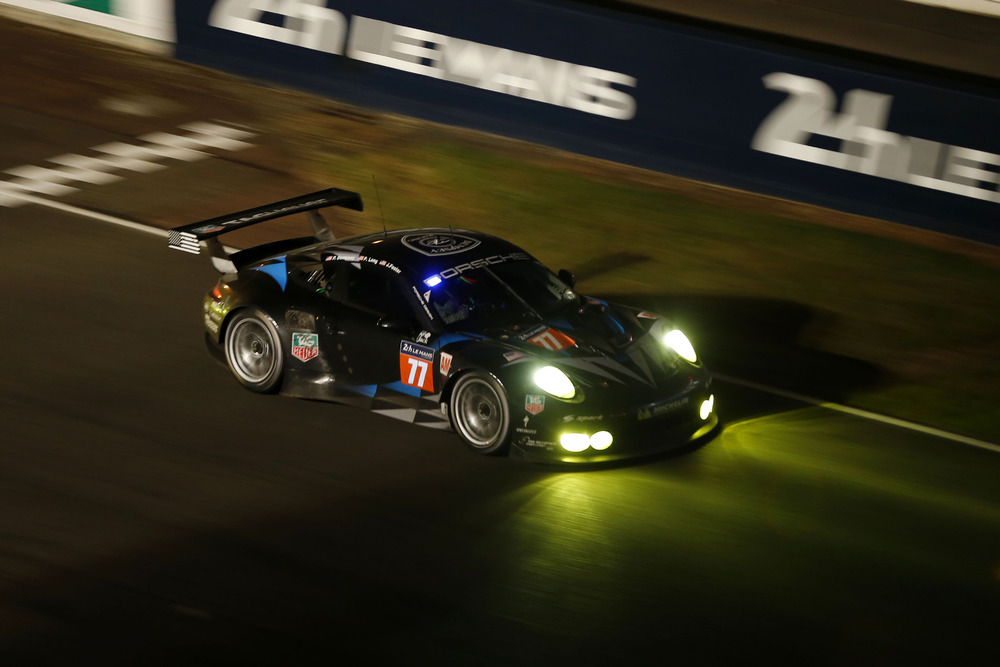 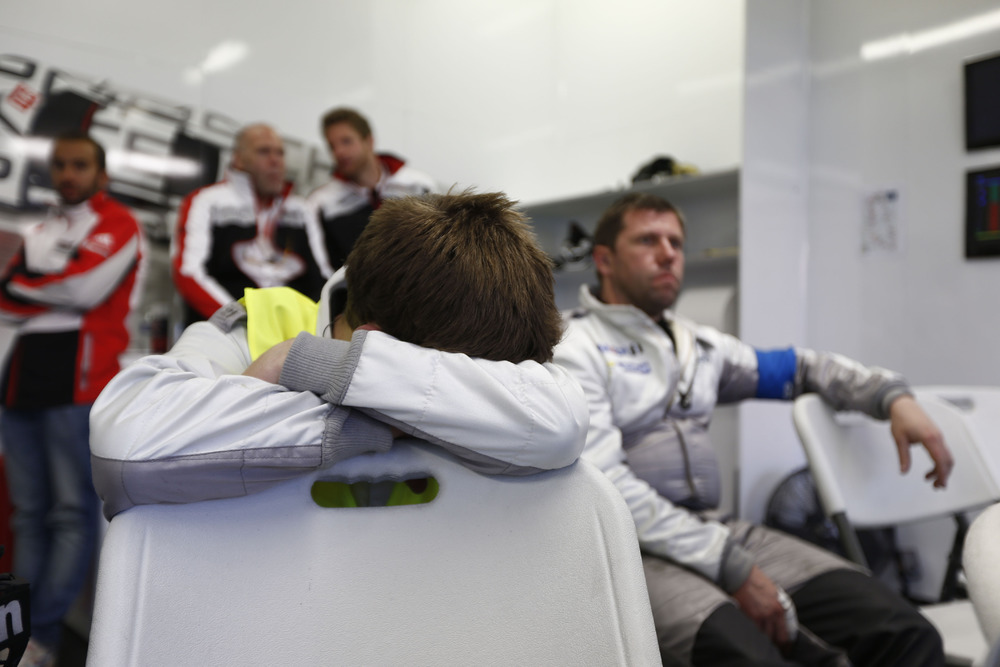 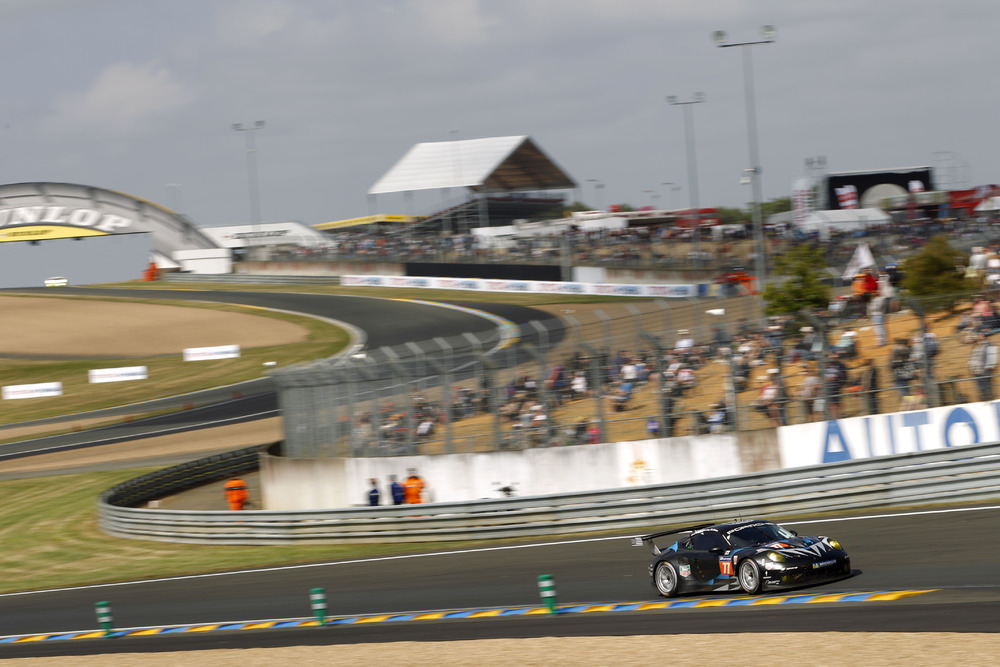 Stuttgart. In the final phase of the Le Mans 24 hour race, the #92 911 RSR is on course for a podium spot. With three hours left to the flag at the world’s most famous long distance race, factory pilots Marco Holzer (Germany), Frédéric Makowiecki (France) and Richard Lietz (Austria) are lying in second place in the hotly-contested GTE-Pro class. In the second #91 Manthey 911 RSR, their works driver colleagues Joerg Bergmeister (Germany), Patrick Pilet (France) and Nick Tandy (Great Britain) are running in seventh.

Richard Lietz (911 RSR #92): “That was a good stint. Unfortunately we sustained tyre damage in the night. We’re doing two to three stints on a set so there is always the danger of a puncture. That happened to us two laps before the end of the stint under braking, but I managed to avoid crashing. Now that it’s morning things are going better.”

Nick Tandy (911 RSR #91): “It’s interesting for us drivers when dawn breaks. It’s quite strange: When you’re driving in one direction you think it’s daytime, and when you drive in the other direction it’s still dark. It’s a shame that our problems will prevent us from achieving a top result.”

Khaled Al Qubaisi (911 RSR #88): “It wasn’t easy. I started during the night and drove through to the morning. The lights of so many other cars on the track sometimes made things a bit confusing. But we’re doing so well in the race that you can easily cope with it all.”

Frédéric Makowiecki (911 RSR #92): “When nightfall came and it got cooler our car ran really well and we could match the pace of the fastest GT vehicles. Unfortunately we lost crucial time early on in the race.”

Patrick Long (911 RSR #77): “The circuit is super fast. During this stint we drove our fastest time of the entire race. Our aim is still the podium, even if it’s still a long way off.”

Klaus Bachler (911 RSR #88): “I just had a superb triple stint. We were able to pull a little further ahead of our opposition. Now the podium is starting to seem possible. But the race is still long, we still have the distance of a normal WEC round ahead of us. Of course I’m hoping that we continue doing so well. It would be an incredible success for the team if we could bring home this result.”

Marco Holzer (911 RSR #92): “I’ve just completed my third stint and it’s still unbelievable fun. We’re on course for a podium spot but nothing is certain in Le Mans. We still have a long way to go and a lot can happen in that time.”

Joerg Bergmeister (911 RSR #91): “I’ve sat in the car for eight hours so far. It’s now all about having fun in driving. Of course we didn’t think it would turn out like this. Now we’re concentrating on at least scoring a couple of championship points.”

Patrick Dempsey (911 RSR #77): “That was the best stint I’ve done at this race. I’ve never driven that fast here. I didn’t make any major mistakes, that was good. We are all totally happy. Le Mans is simply fantastic.”

Christian Ried (911 RSR #88): “Another stint without problems. Our car is great and everything else is good. Now it just needs to continue like this.”