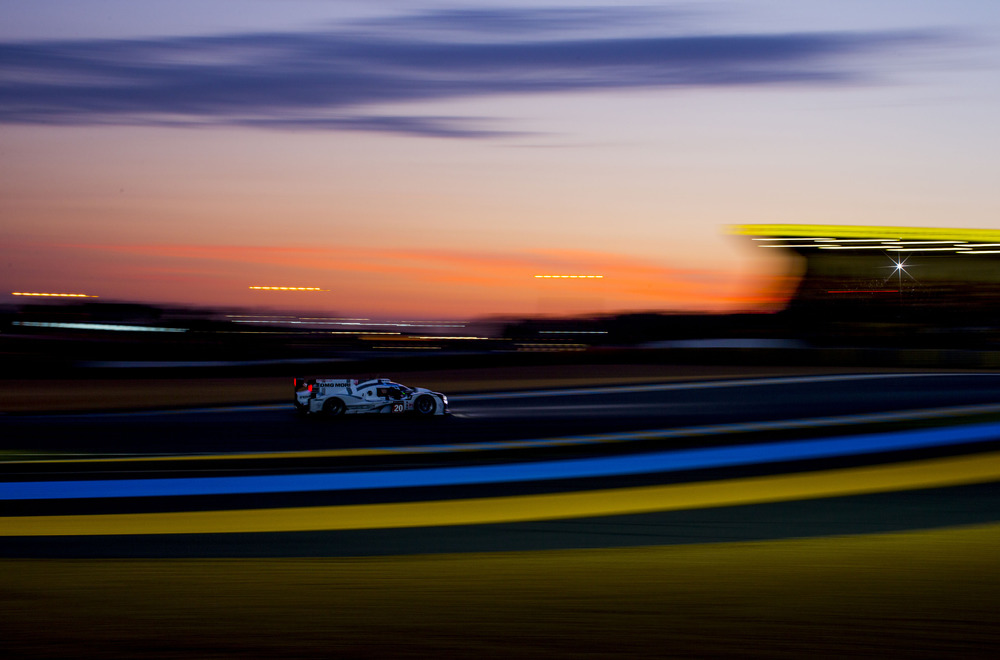 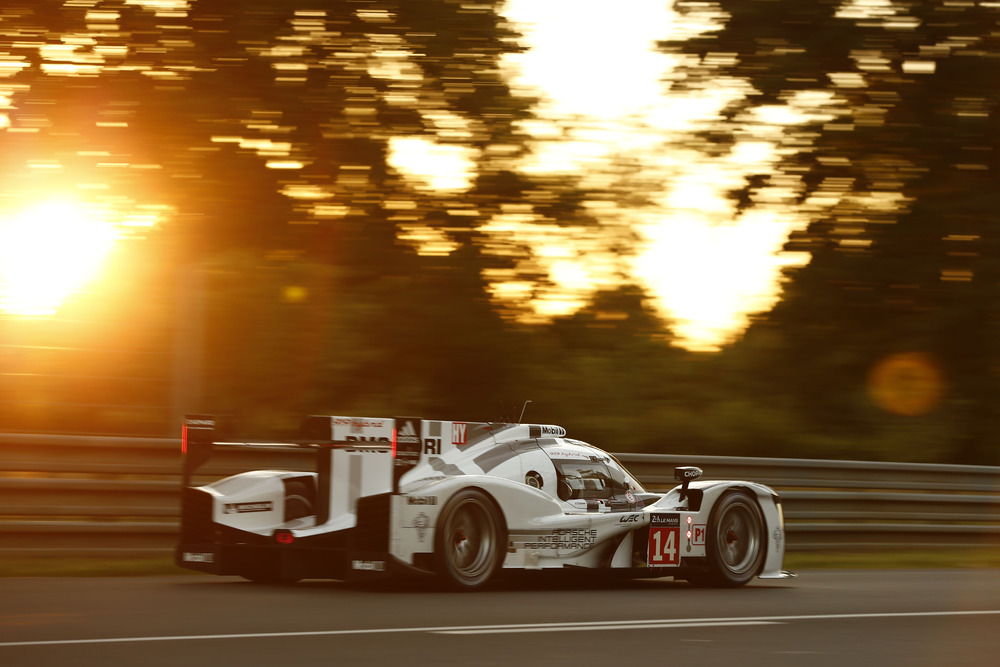 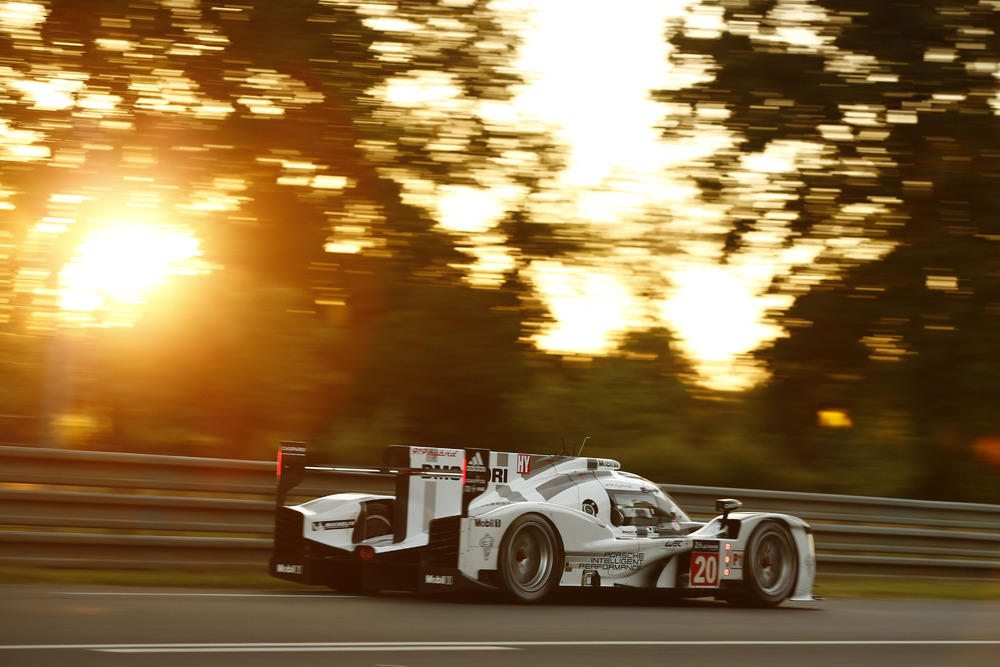 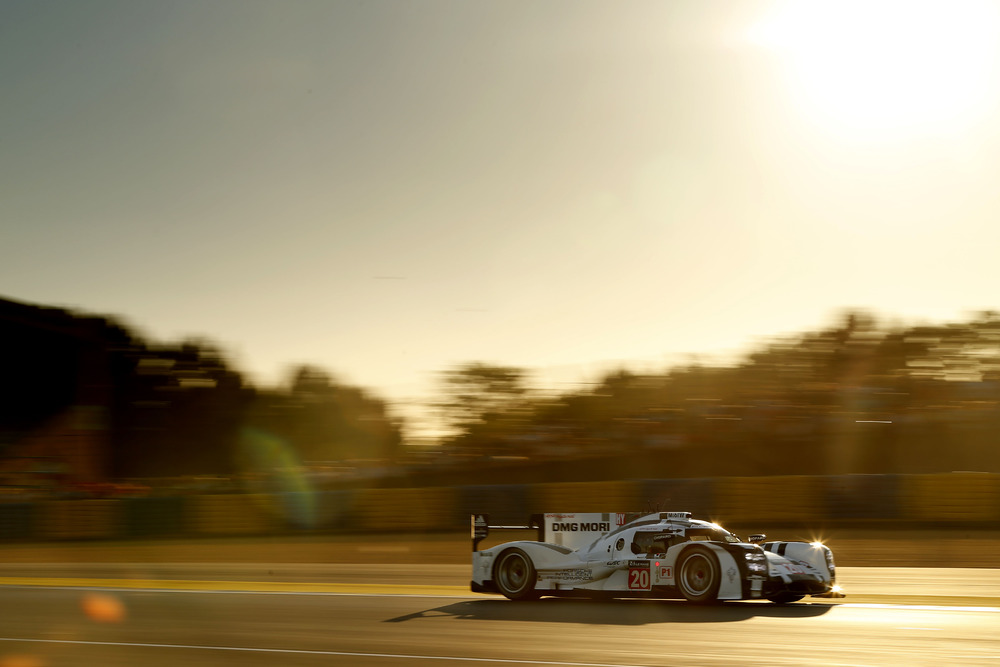 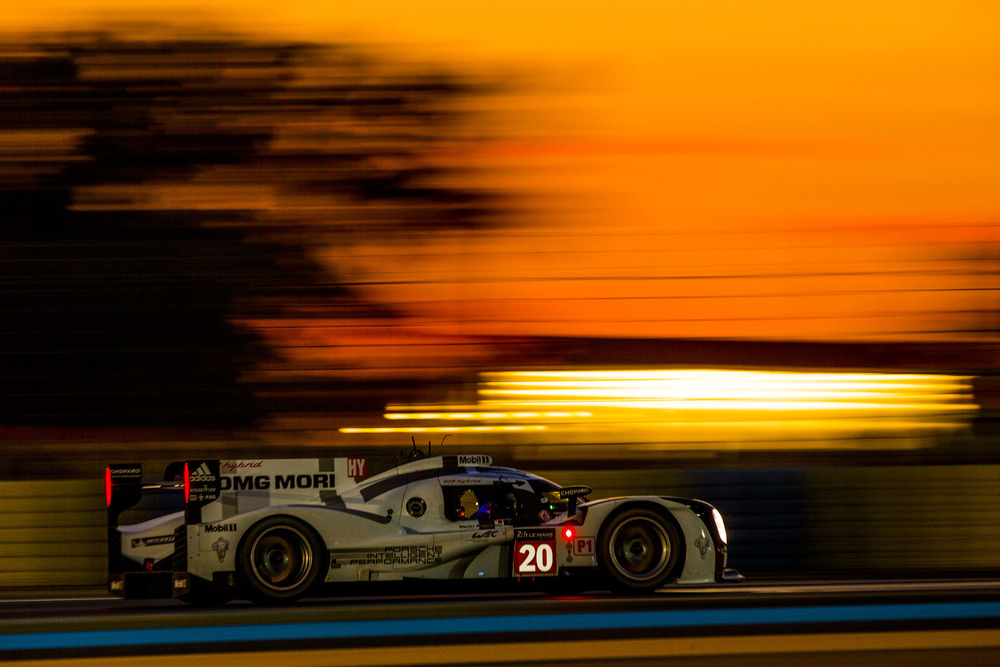 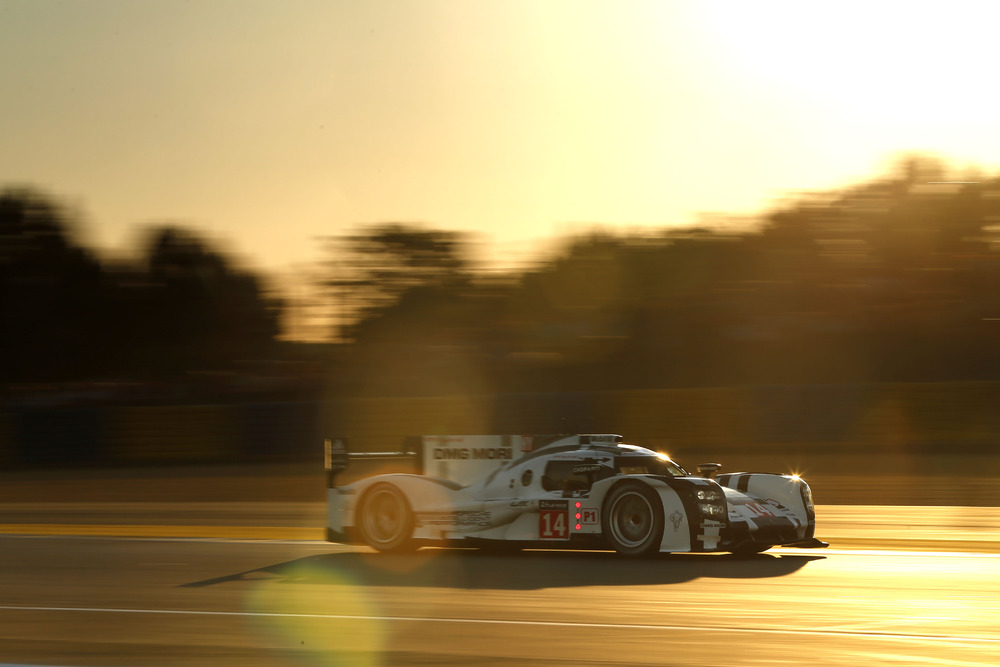 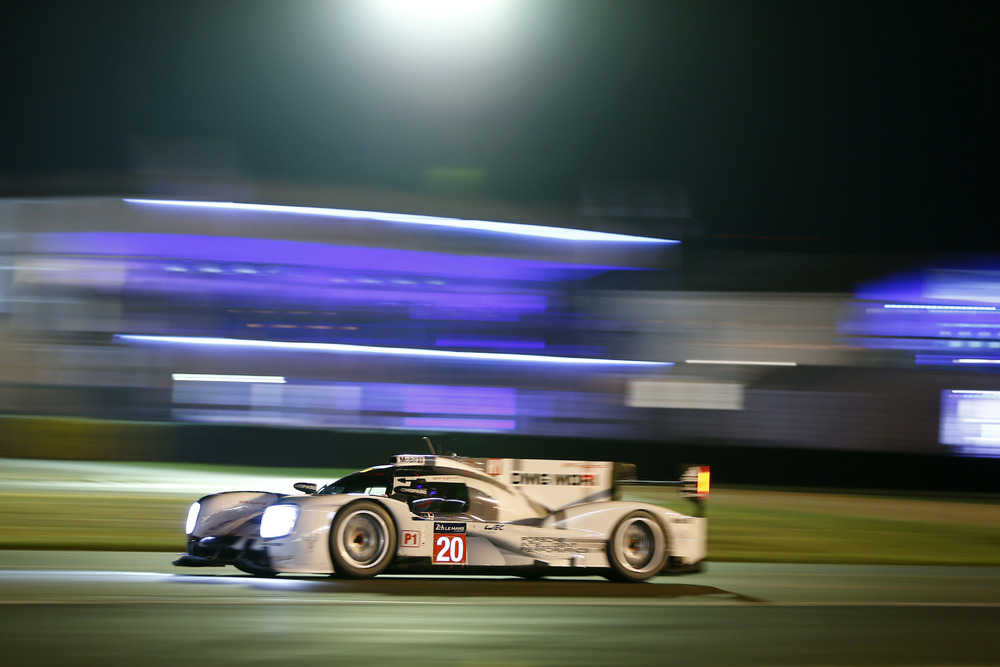 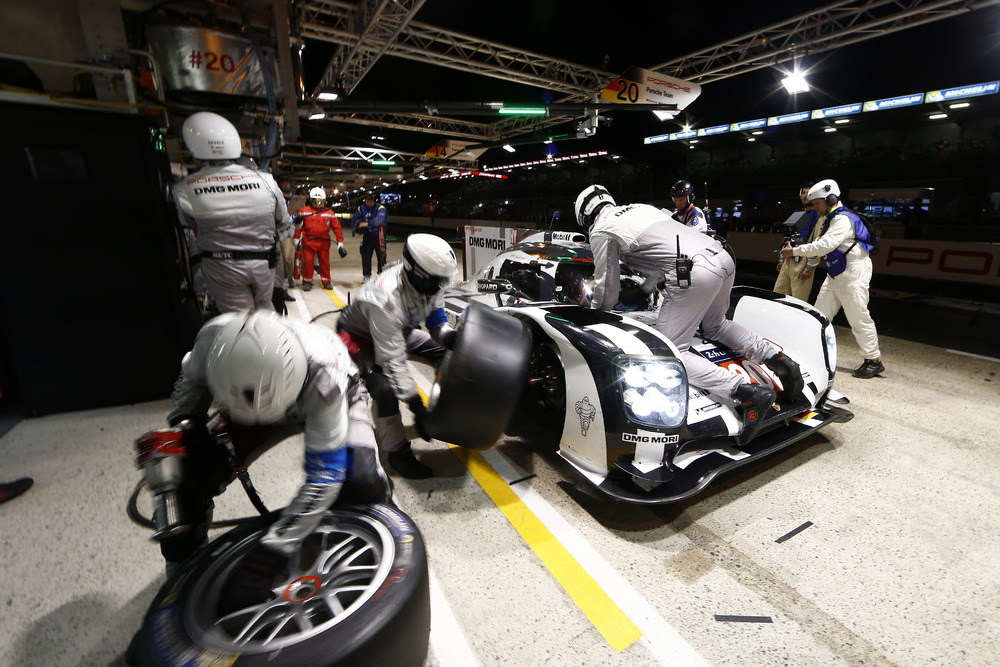 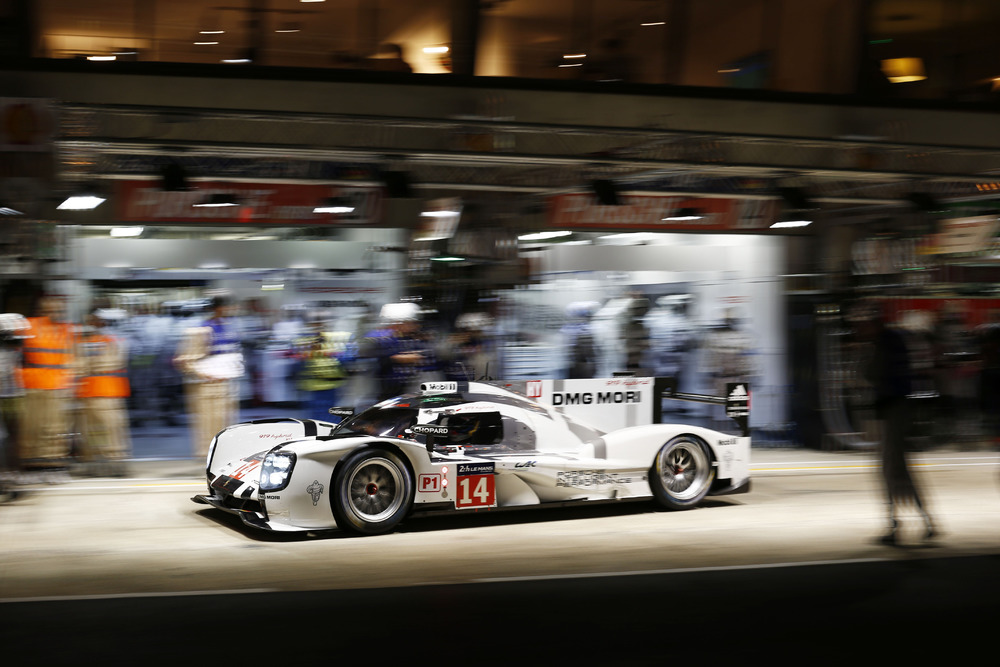 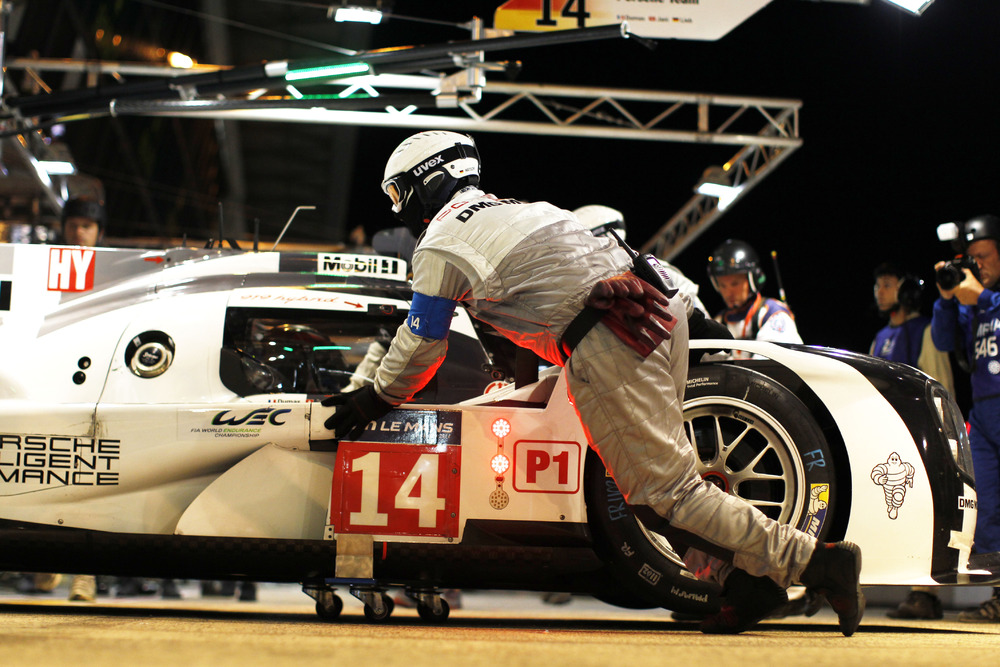 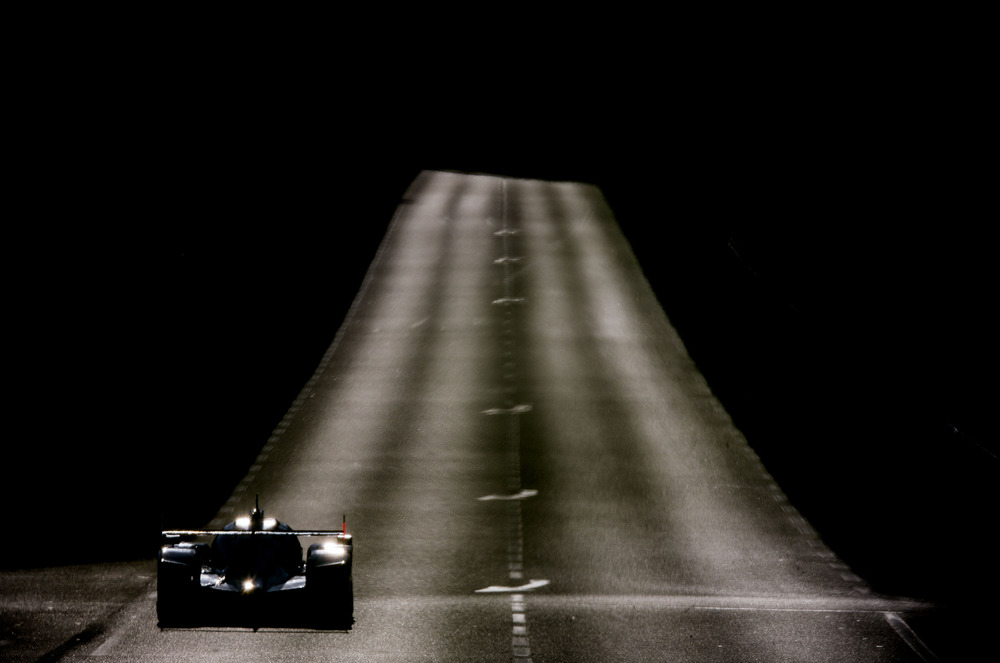 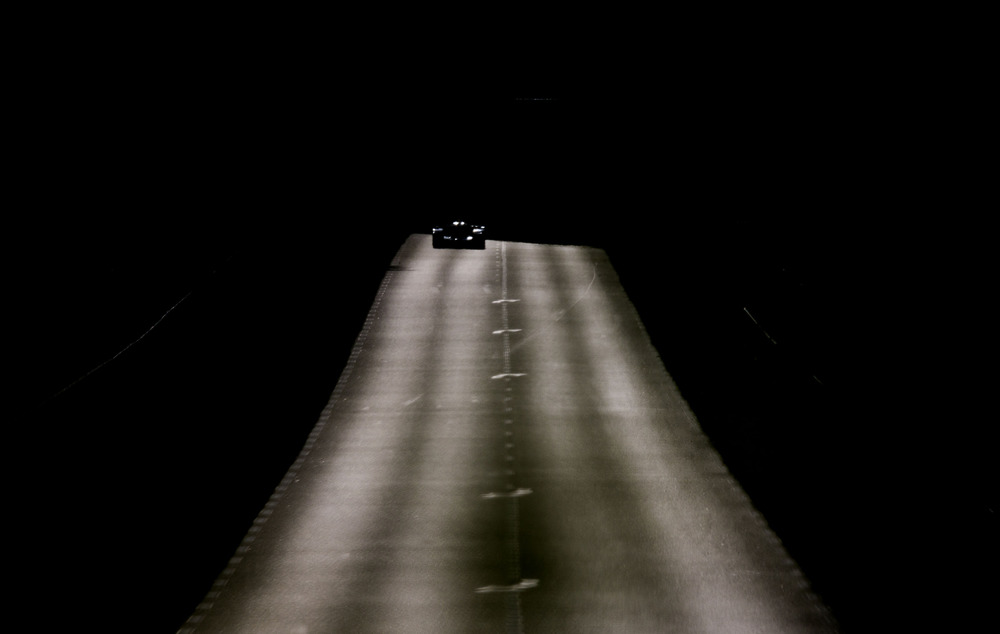 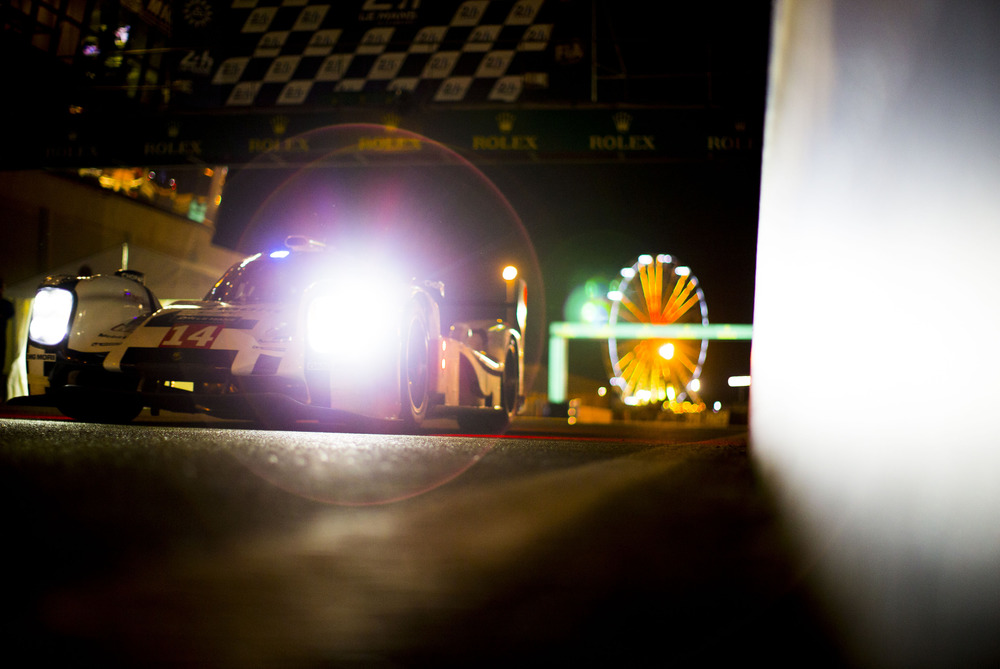 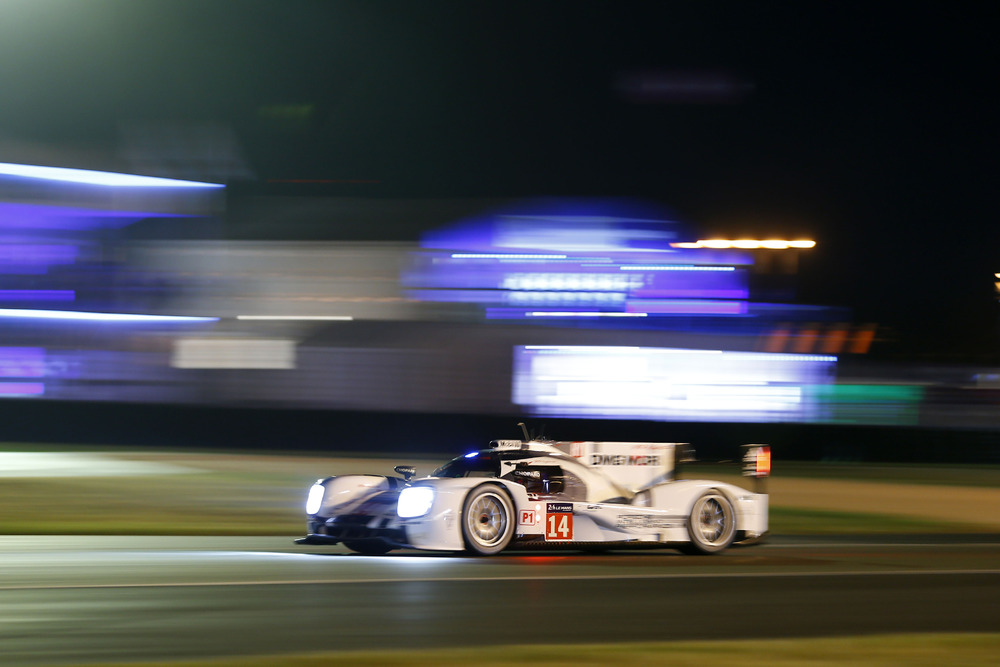 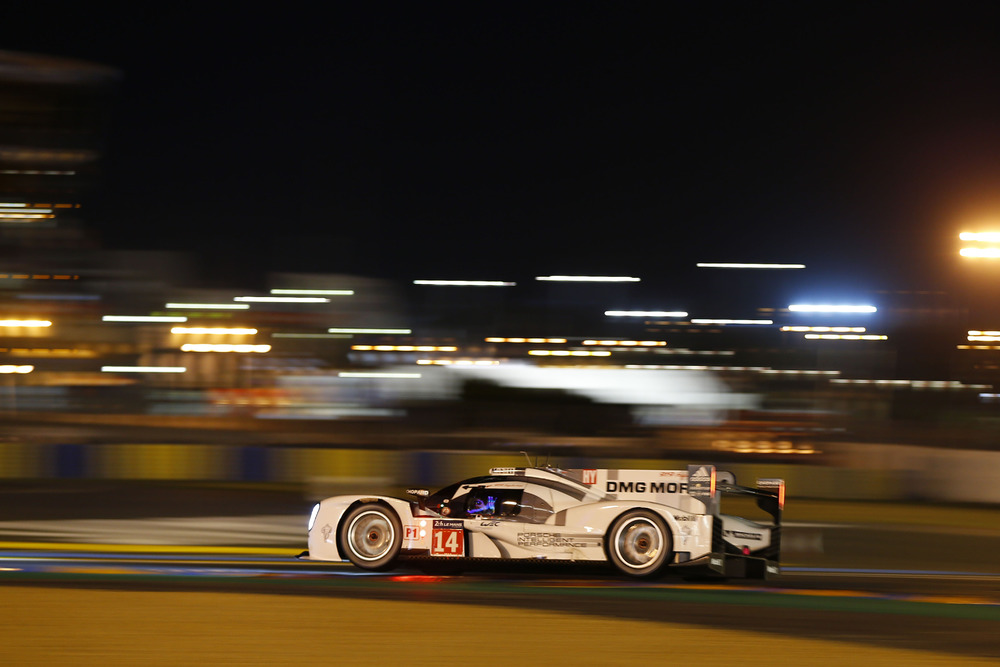 Stuttgart . The Team’s two 919 Hybrids will start second and fourth in the 24-Hours of Le Mans. The field for the top class prototypes produced a tough battle for pole position – with constant fights in traffic on the legendary 13,629 kilometre long track. For car no. 14 (Romain Dumas/Neel Jani/Marc Lieb) it was Romain who achieved the fastest lap time (3min 22.146secs) in the final qualifying session. For car no. 20 (Timo Bernhard/Brendon Hartley/Mark Webber), Timo’s best lap time from the second qualifying session remained its fastest. In the last minutes of the final qualifying, Neel and Brendon were in their respective cars but had no chance of improving because of the ‘so called’ slow-zones for cautions after accidents out on the track.

Wolfgang Hatz, Board member for Research and Development: “The front row in Le Mans has been kind of a secret target, and we have been able to tick it off the list at our first attempt. It is not pole position, but it is totally fine. We knew we would have been fast enough, but in the end we weren’t lucky enough to get a clear lap. Now we will focus on the race and try to avoid mistakes. I am proud of our team and wish everyone all the best.”

Fritz Enzinger, Vice President LMP1: “I think it’s amazing that we really made it to the front and second rows at Le Mans. This is more than we could expect. We did very well in qualifying.”

Alexander Hitzinger, Technical Director LMP1: “It was nice to see that our car was competitive on this track as well. It would have been even nicer if we’d had the chance to attack for pole. I believe it was within reach. However, starting second and fourth is an absolutely positive result.”

Andreas Seidl, Team Principal LMP1: “To me these grid positions are sensational and a great reward for two tough years. For the outside world it might be difficult to imagine how challenging it really was to build up everything from scratch, and we even managed these tricky qualifying situations here in Le Mans with all the interruptions pretty well. The qualifying result is a reward not only for the team here at the track, but also for the guys back home in Weissach.”

Drivers 919 Hybrid #14
Romain Dumas: “I had a great run. We improved the car all the time. We still had to fight a bit of understeer, but I’m happy. Unfortunately, on my best lap I had to overtake another car, which I think cost a few tenths of a second, but it was fun to drive and I enjoyed it.“

Neel Jani: “Second on the grid is a great result. Romain put in a good lap early on and this allowed us to take some risks. But it is a bit of a shame I didn’t get a free run at the end. I believe there was more to come. I had a good first sector, but there were slow-zones everywhere. We aimed for pole and now we will start from the front row. I think we can be happy. Now let’s look forward to the start of the race.“

Marc Lieb: “The car was very good. I was driving with the same tyres Romain had used during his five-lap stint. On my fast lap there was a bit of traffic out on track, but the in-lap was quite good. I am pleased the car feels so good. I think we are ready for the race now.”

Drivers 919 Hybrid #20
Timo Bernhard: “It was a shame I did not find one single clear lap. In the beginning of the third qualifying session I had to deal with slower cars everywhere. It's a pity, because without that we clearly could have been able to improve our lap times. Nevertheless, it was a good fight out there. The car feels fine. From now on, we have to concentrate on the race. We will get into a different rhythm, and I'm looking forward to that. There have already been a lot of accidents this year, so causing many interruptions – which is a bit alarming.“

Brendon Hartley: “It was a tough session out there with slow-zones and red and yellow flags. It was a matter of luck who got a clear lap and who didn’t, which I found a bit frustrating. But I think from the team’s point of view it was a great effort. Second and fourth on the grid at the return of to the prototype class in Le Mans – this is fantastic.“

Mark Webber: “I did just two timed laps, so it was very quiet for me. We got the car ready for Timo and I had a pretty good feeling for it. The track was a bit green when I was at the wheel and the temperature was a little bit higher compared to last night. However, I’m absolutely ready to race now.“