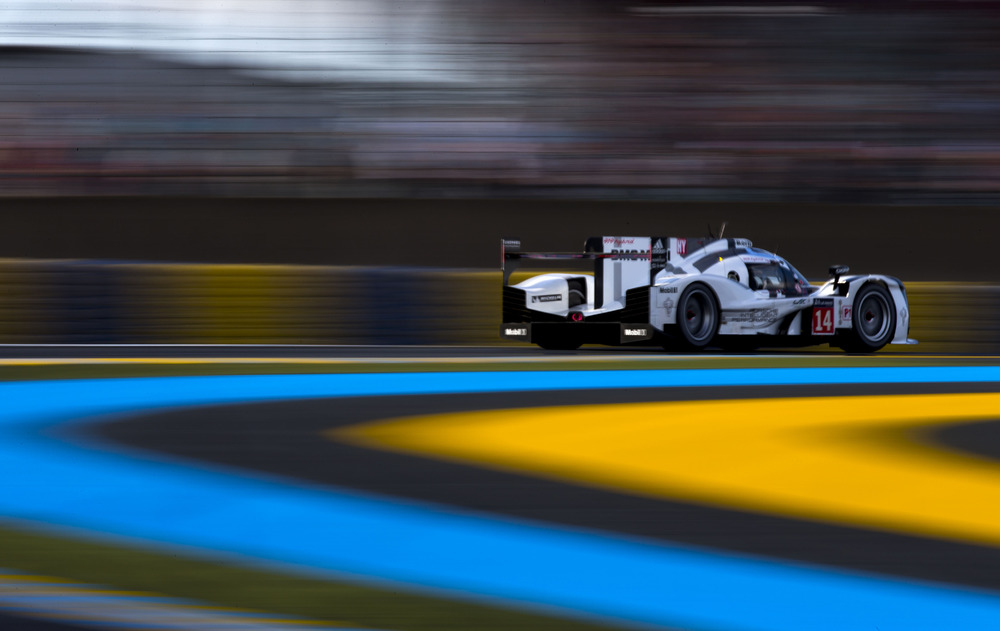 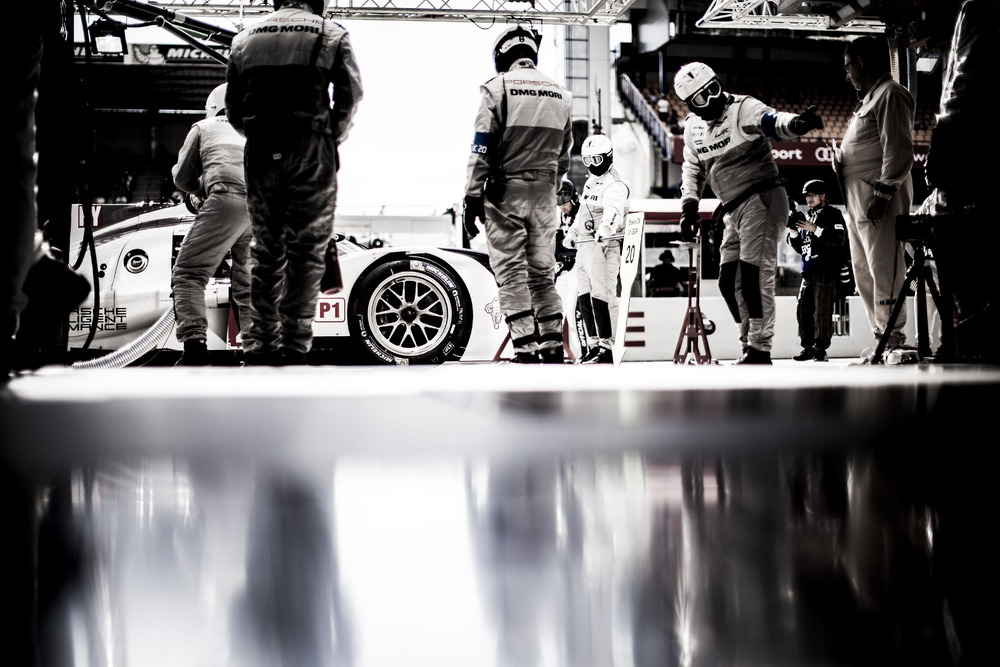 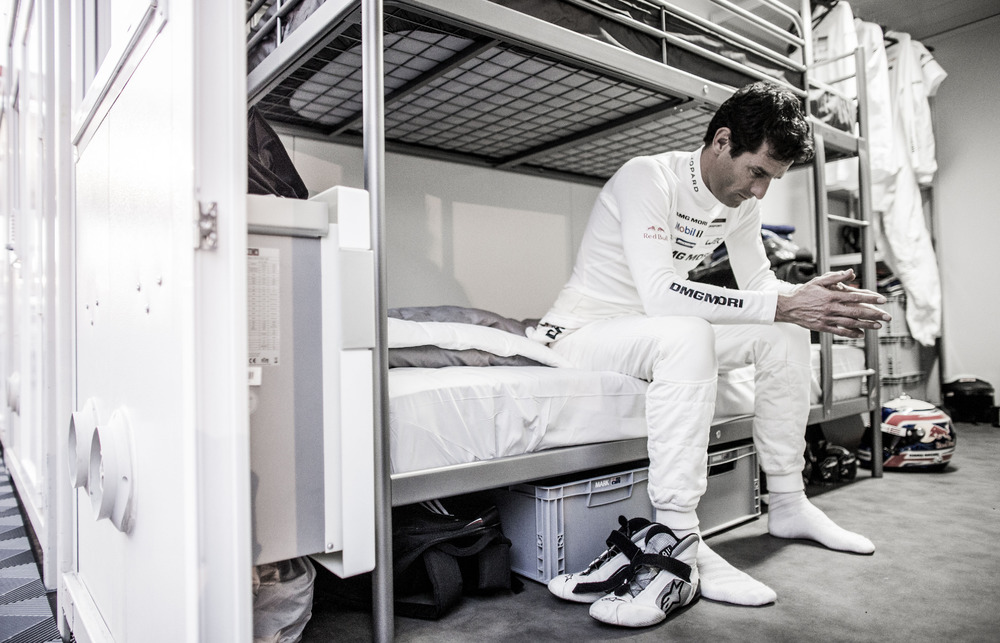 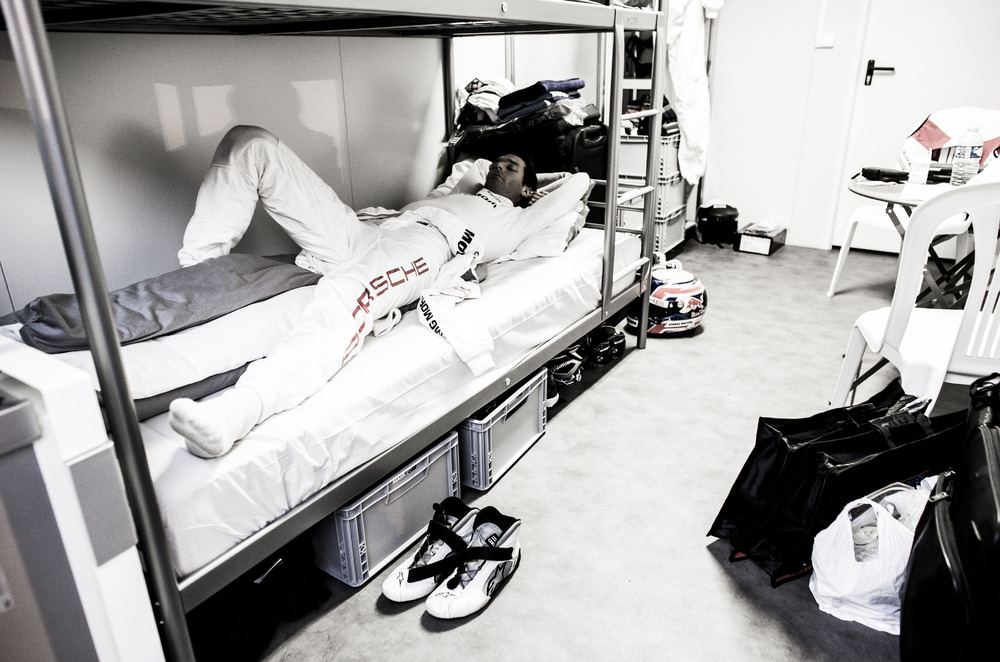 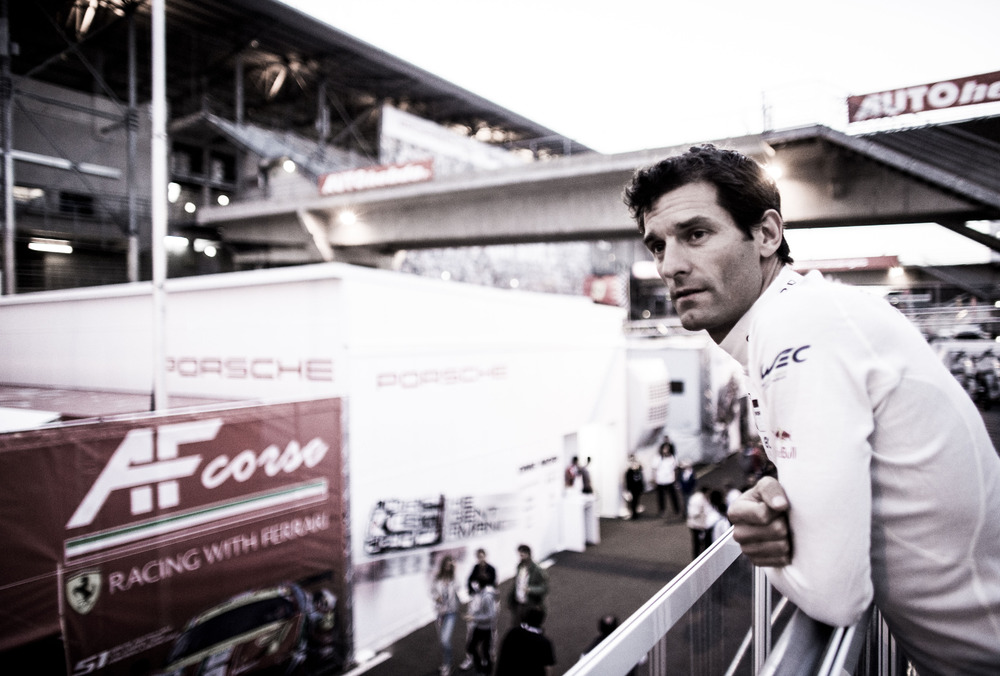 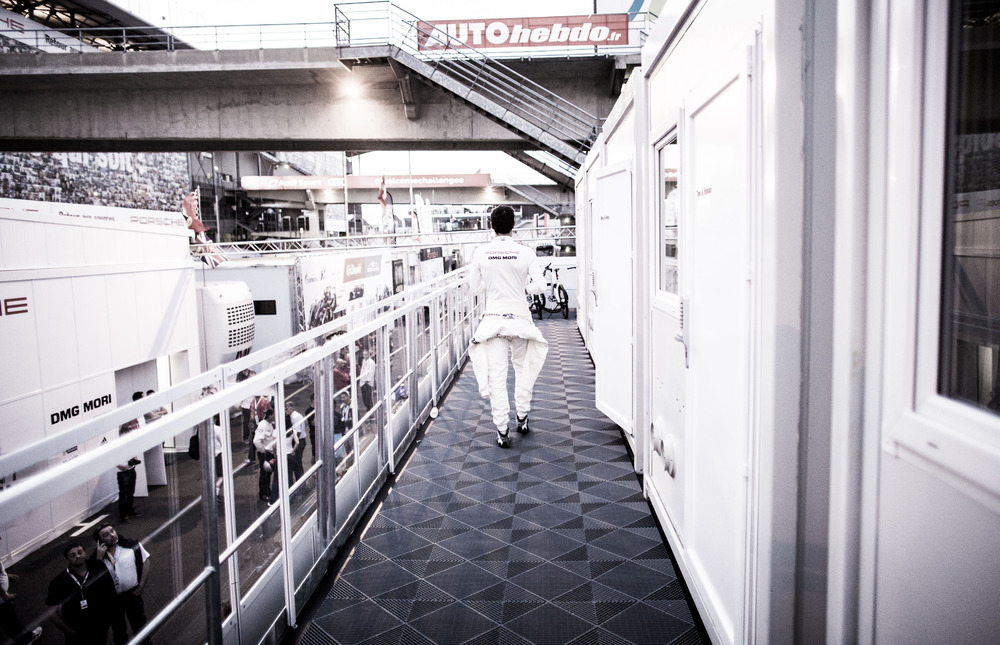 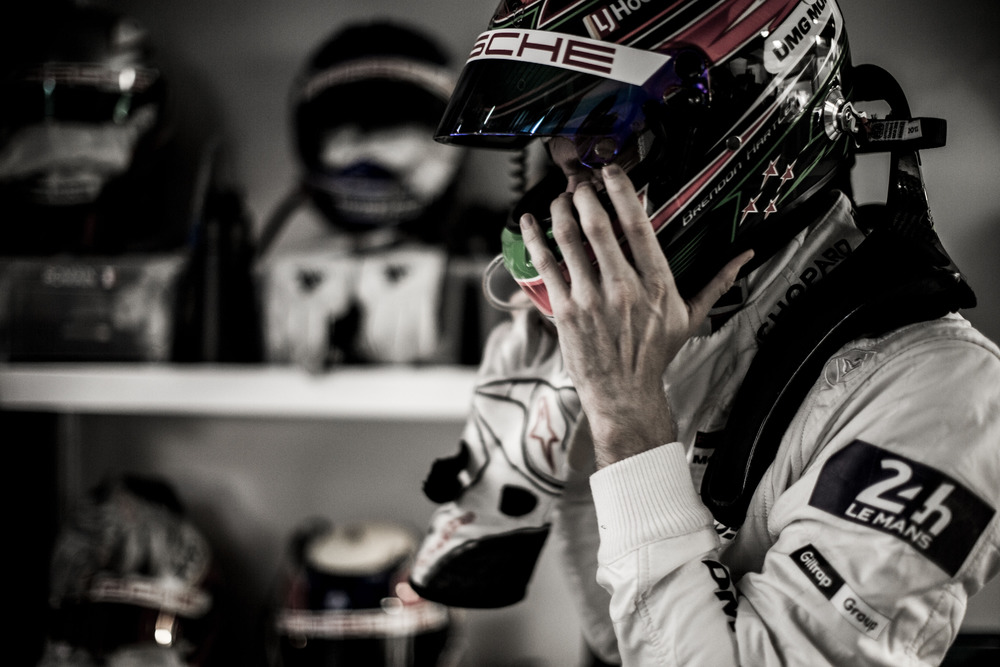 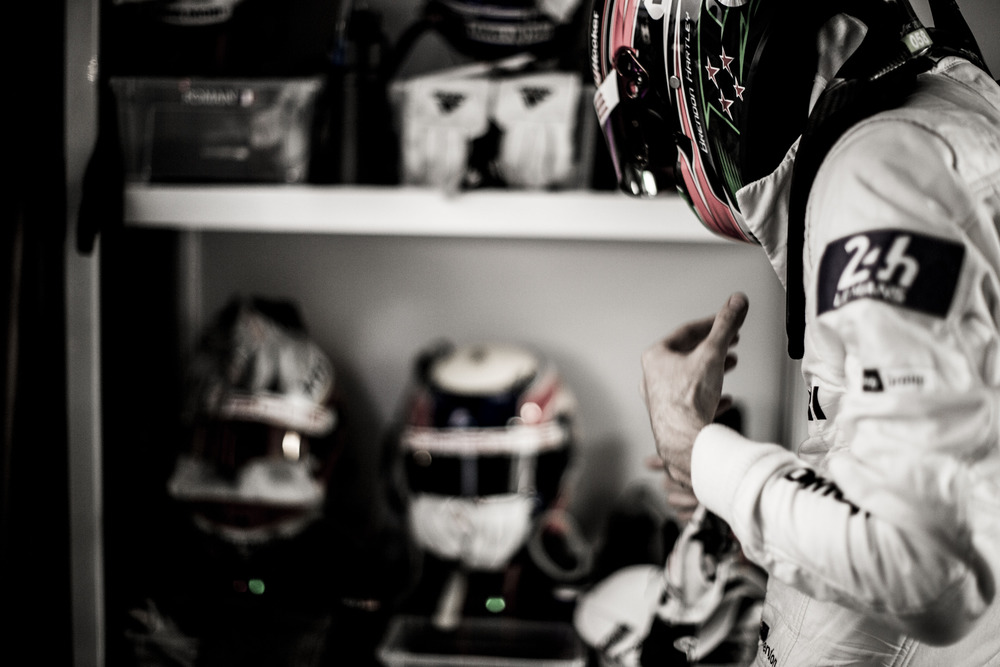 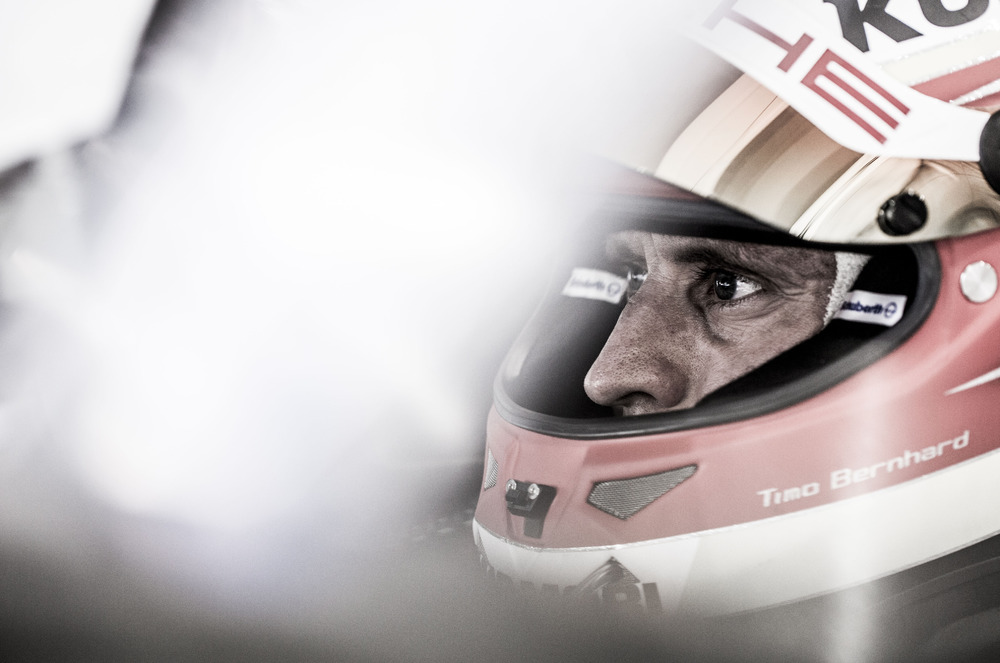 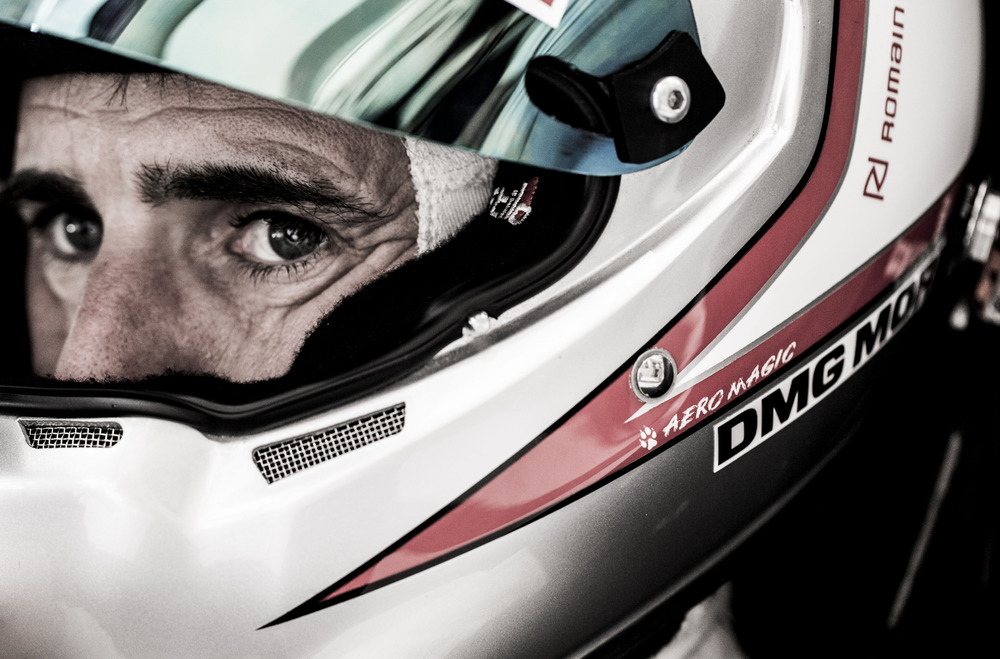 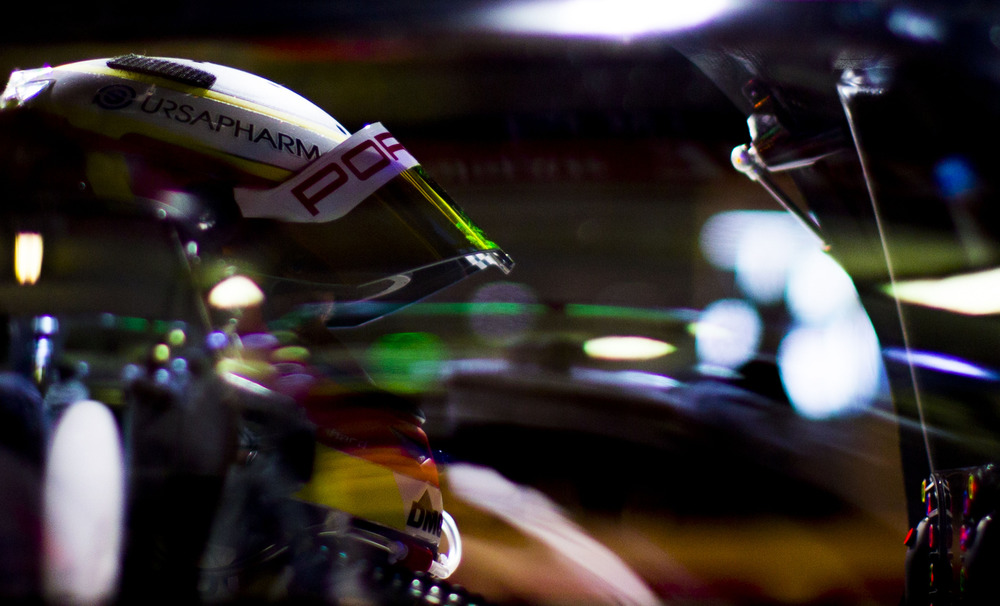 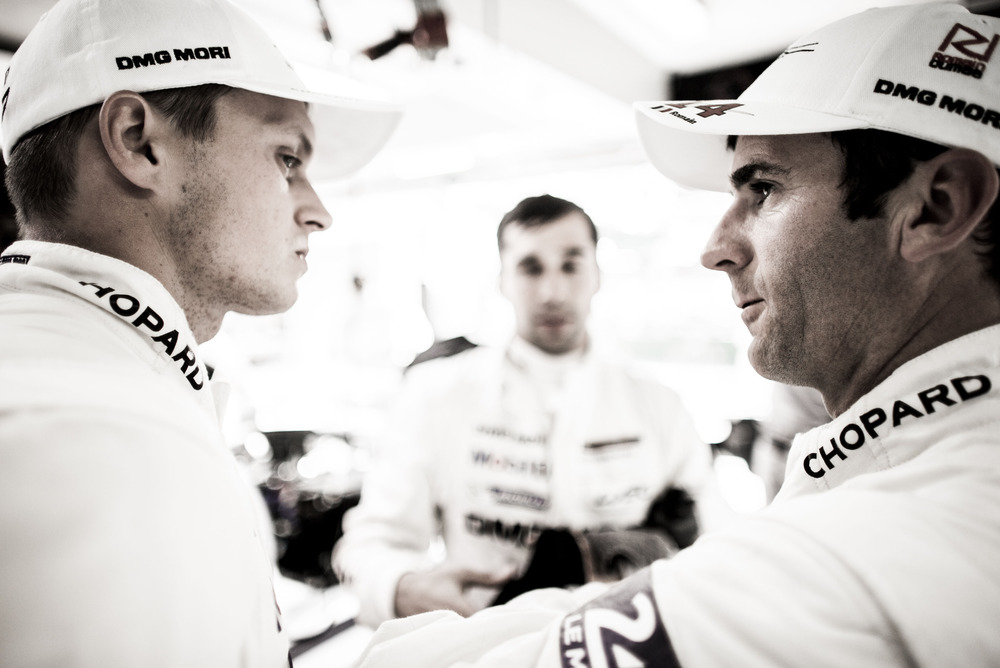 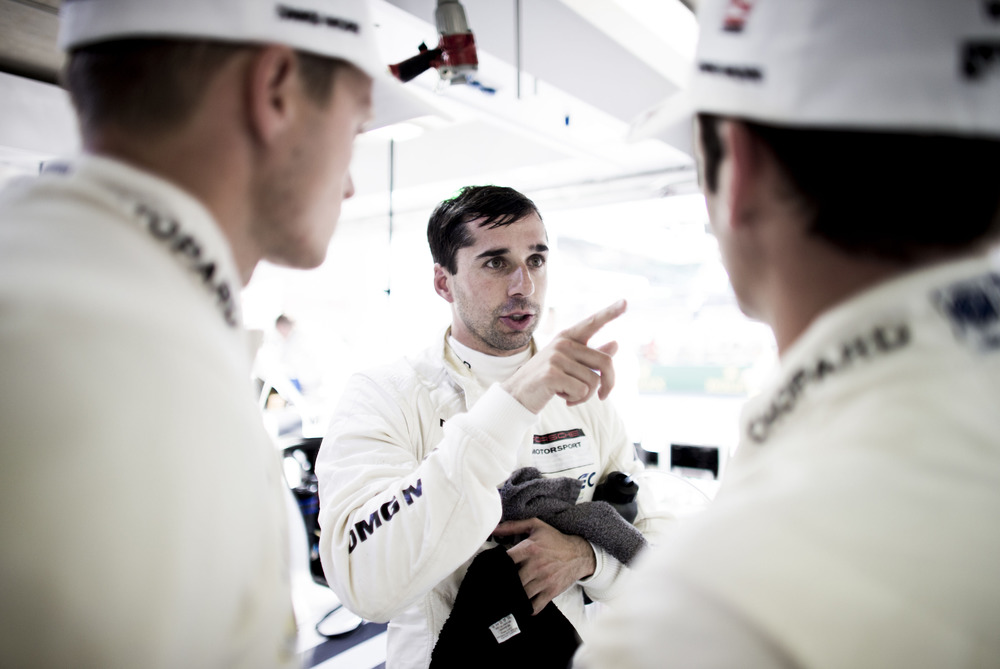 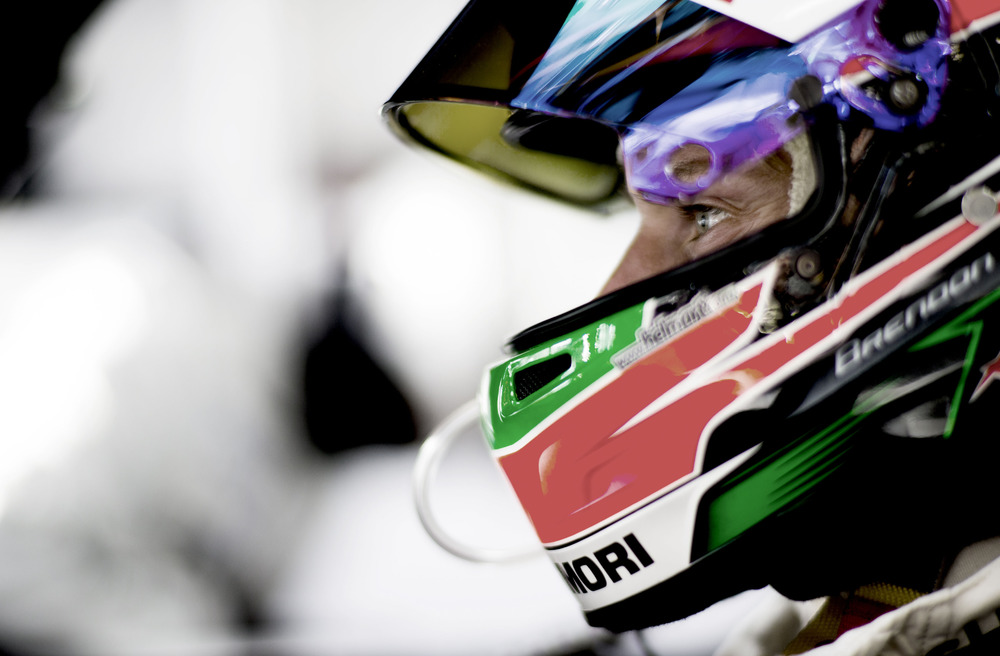 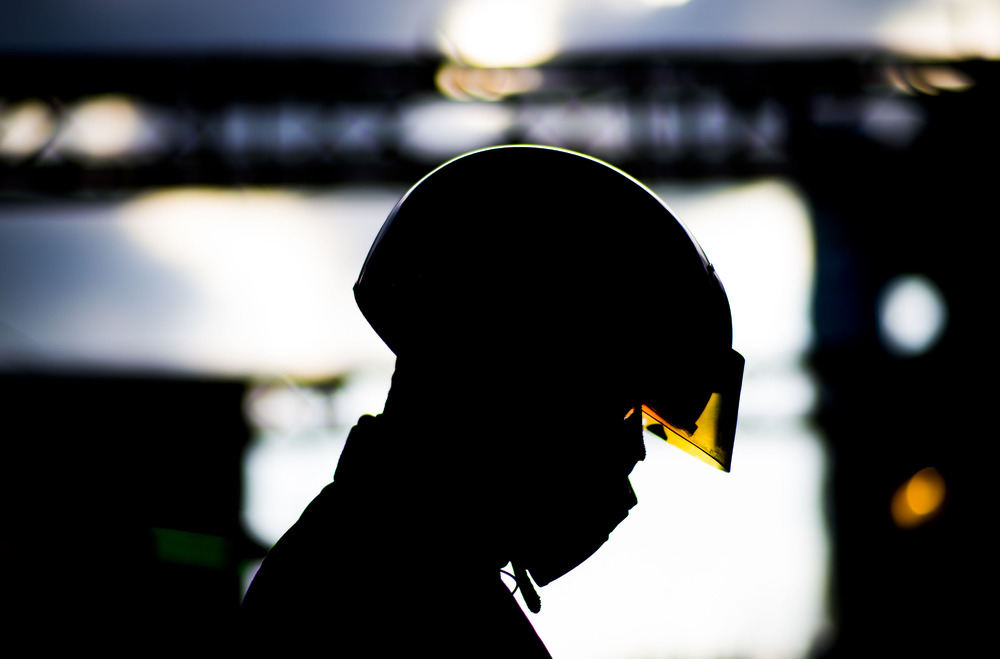 Stuttgart . After the second of three qualifying sessions for the 24-Hours of Le Mans the two innovative 919 Hybrids are second and third on the provisional grid. Both car crews improved their lap times compared to the first qualifying session on Wednesday. Romain Dumas (France) improved the lap time for car no. 14 to 3min 22.708secs and came second. Timo Bernhard (Germany) achieved the fastest lap time for car no. 20 (3min 22.908secs) in third position.

The third and final qualifying session is to be held from 9:30pm until midnight today. It will be followed by a comprehensive press release which will include driver and management comments.