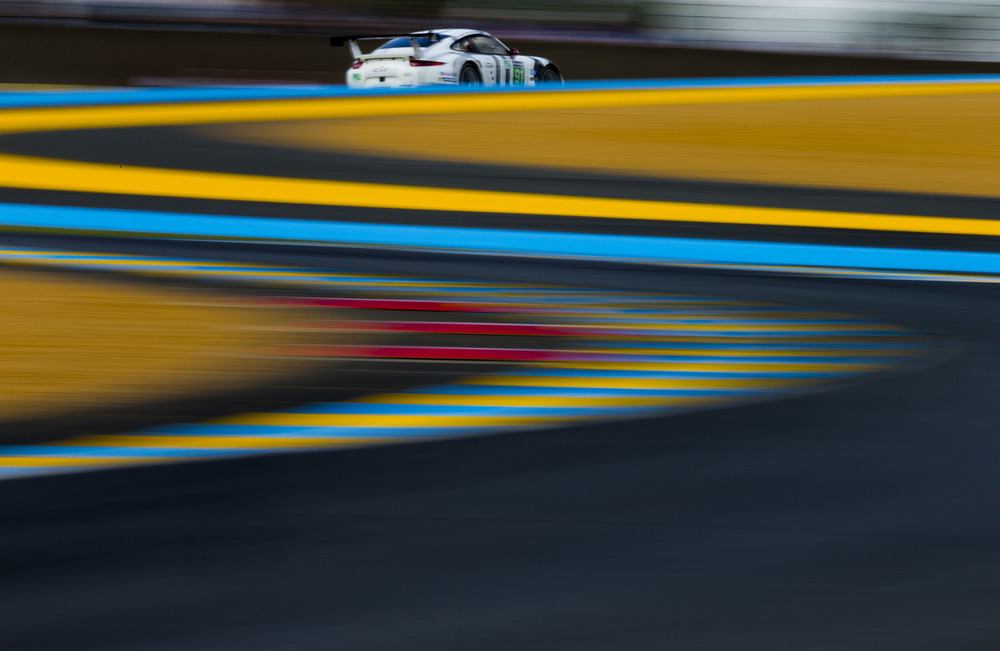 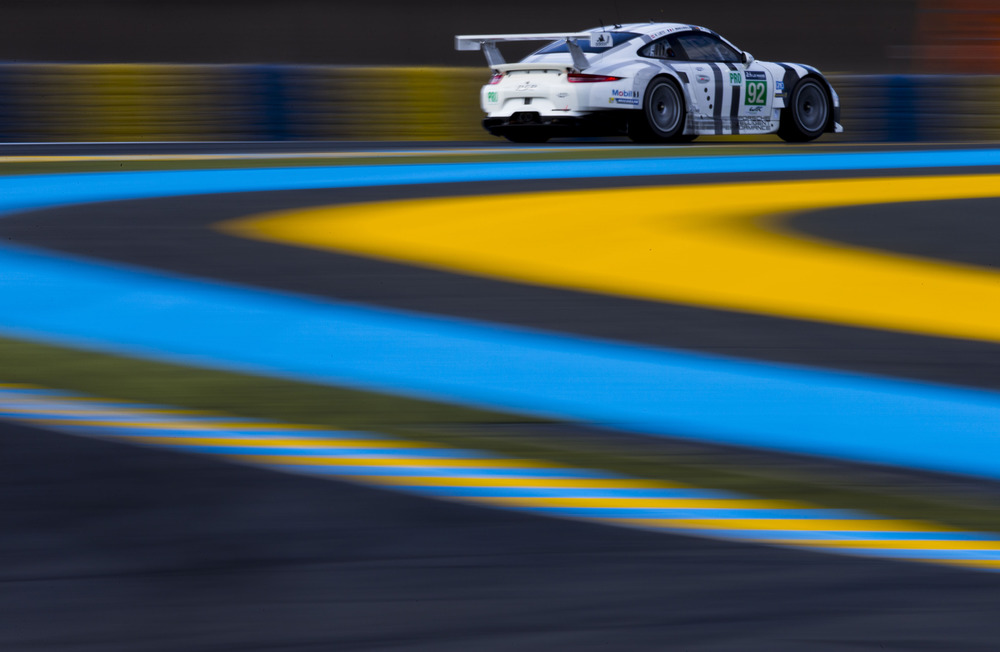 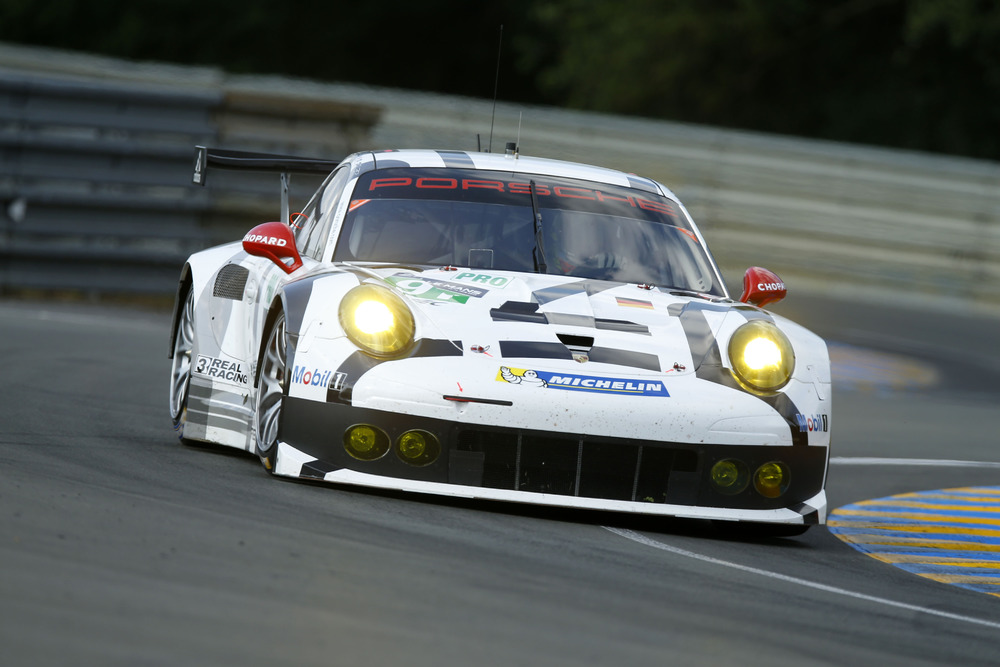 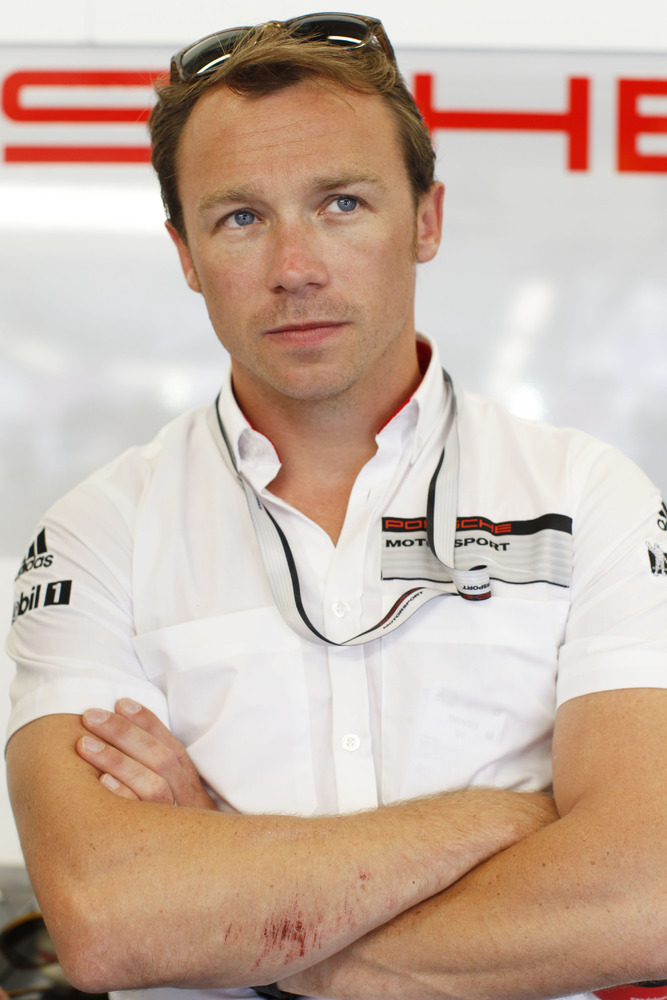 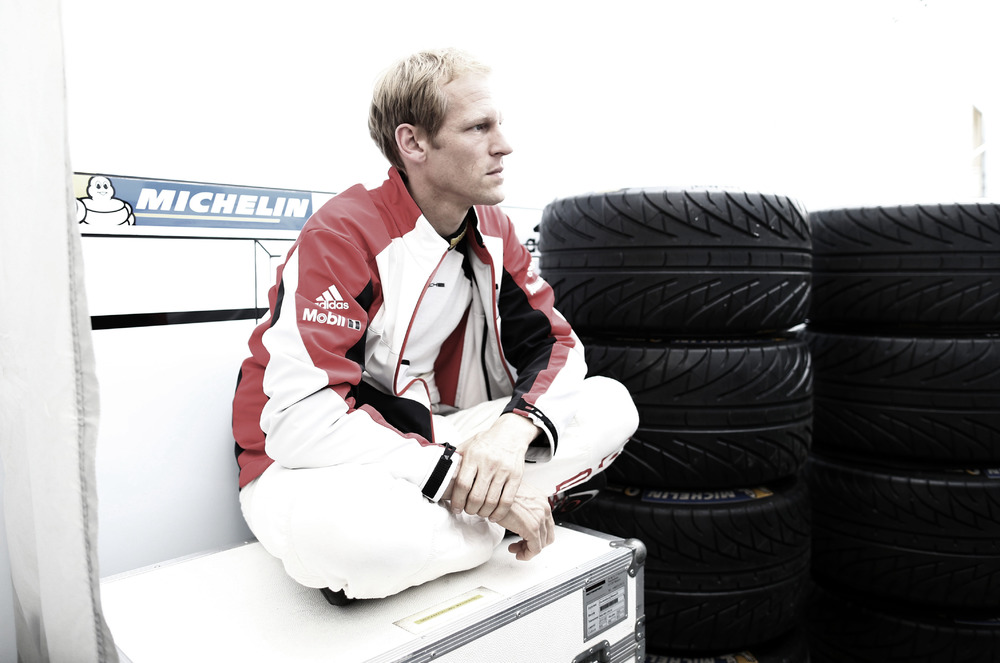 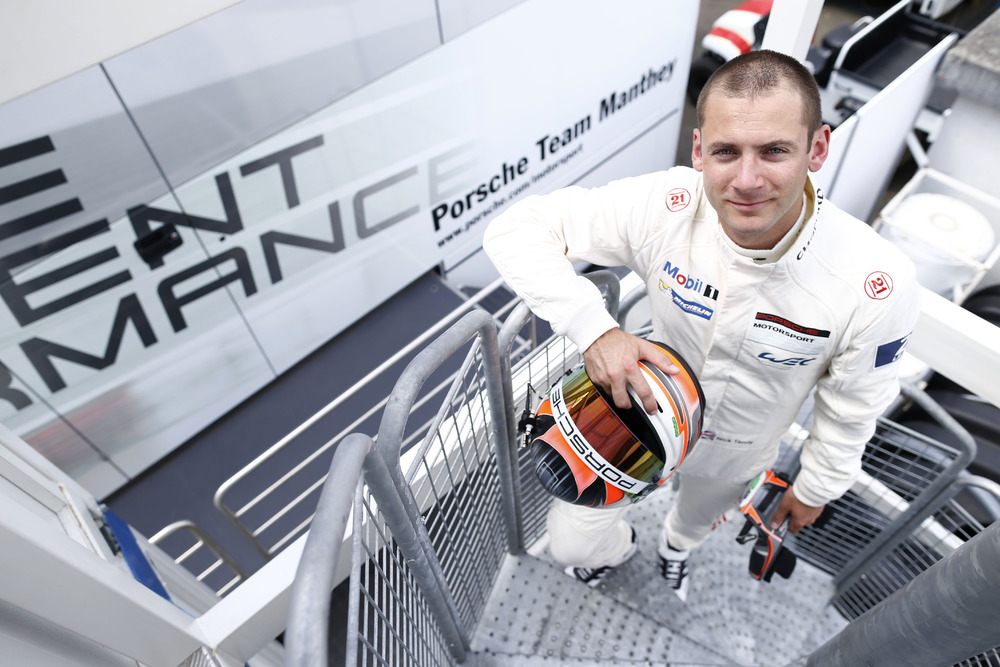 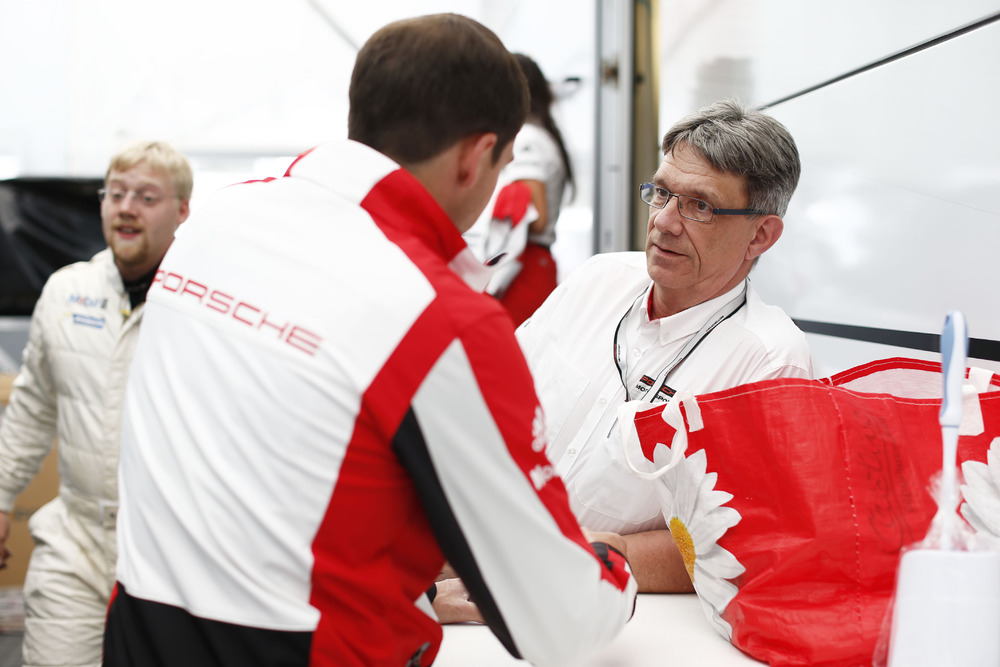 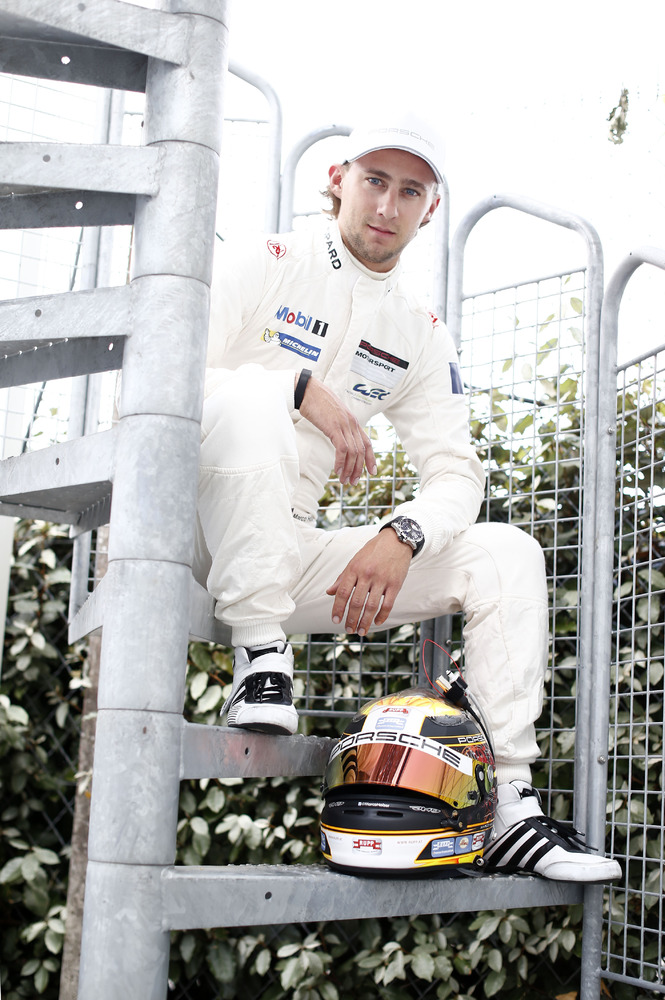 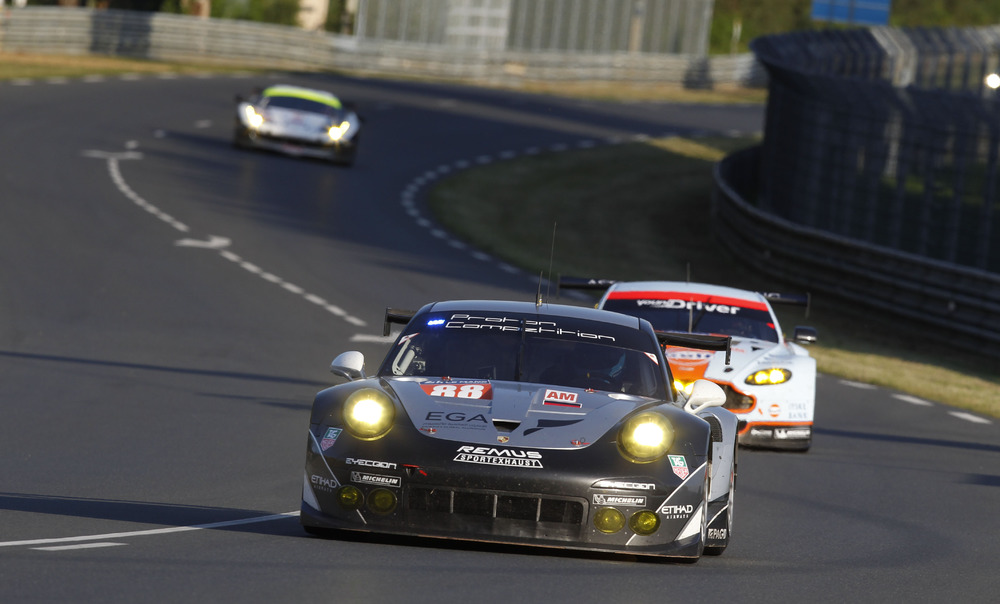 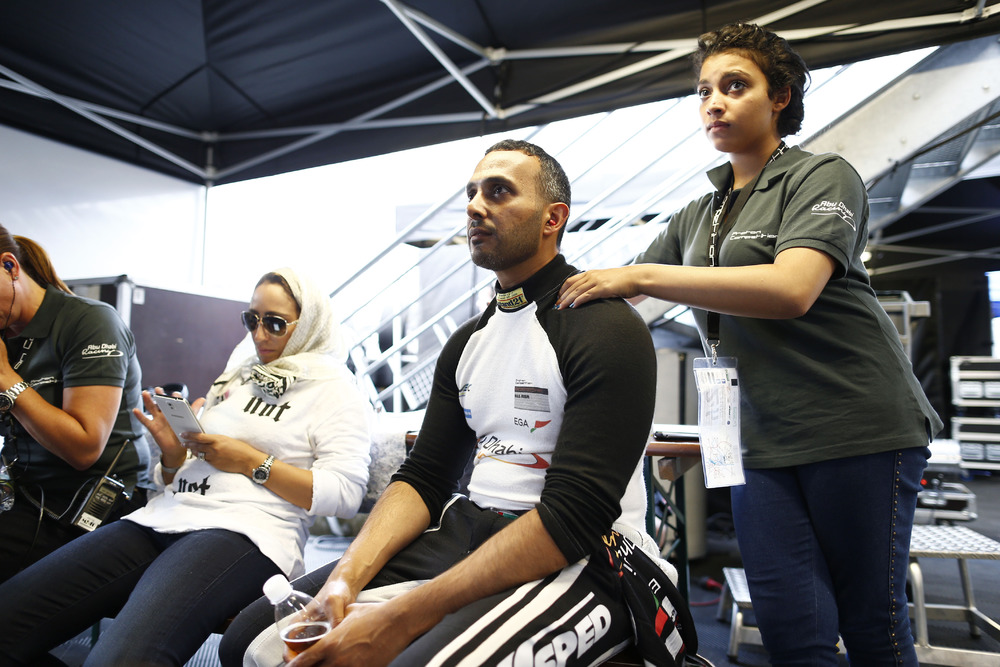 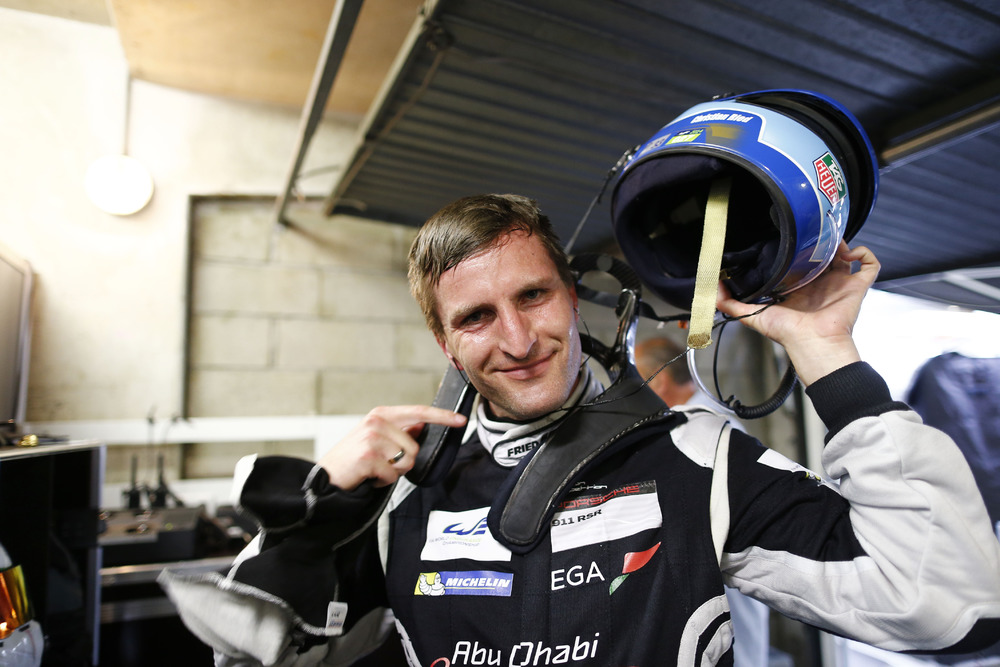 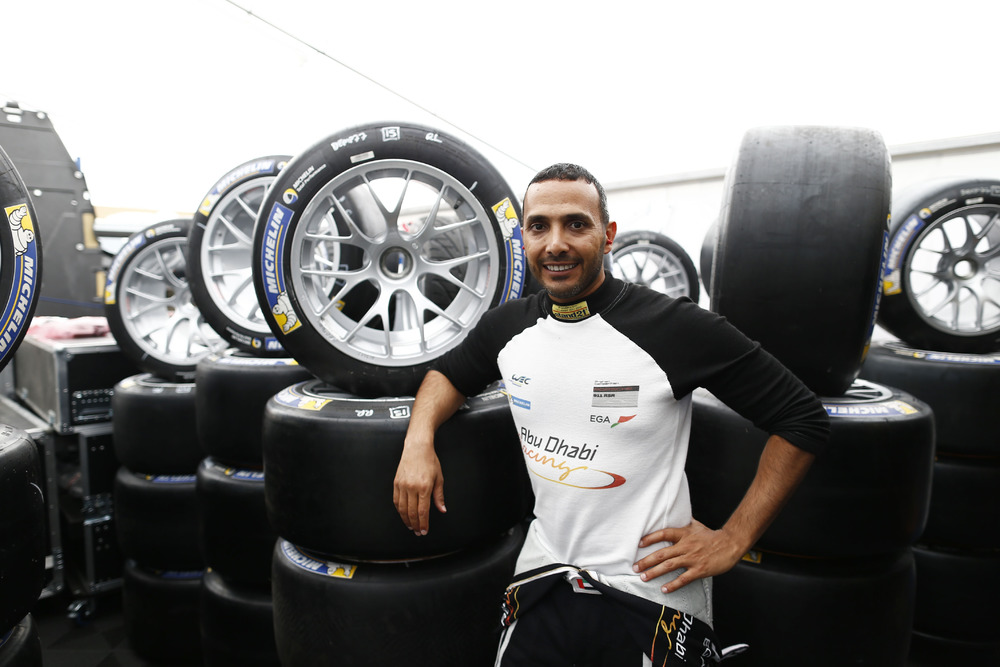 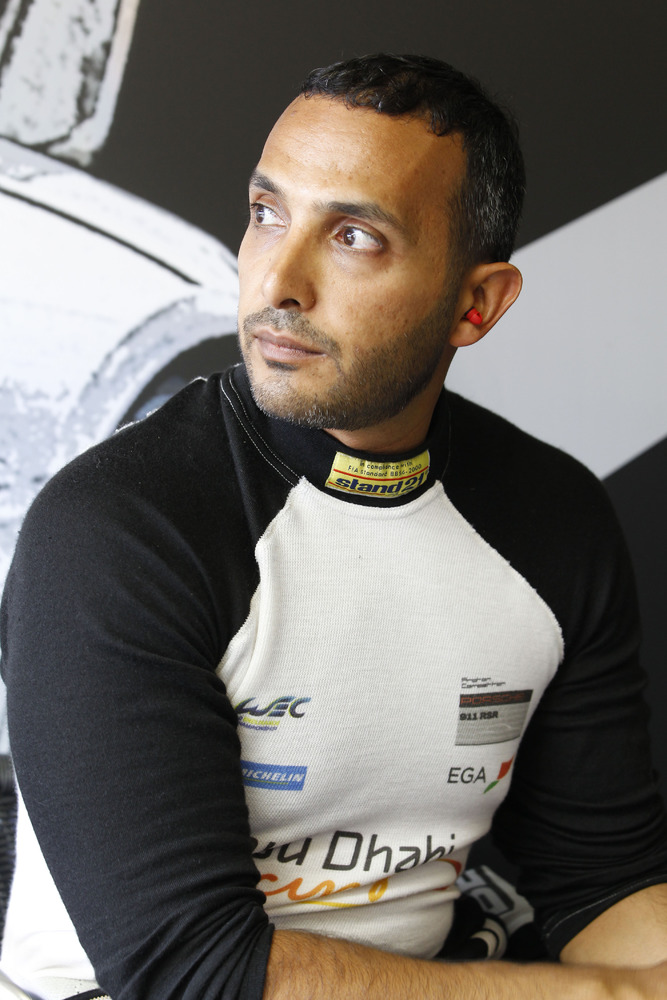 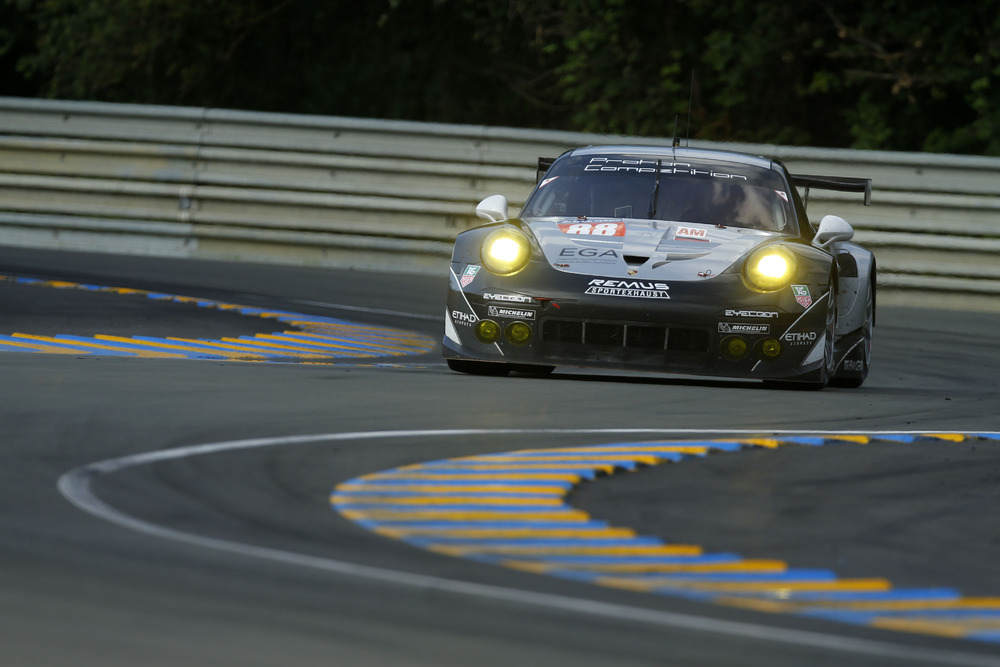 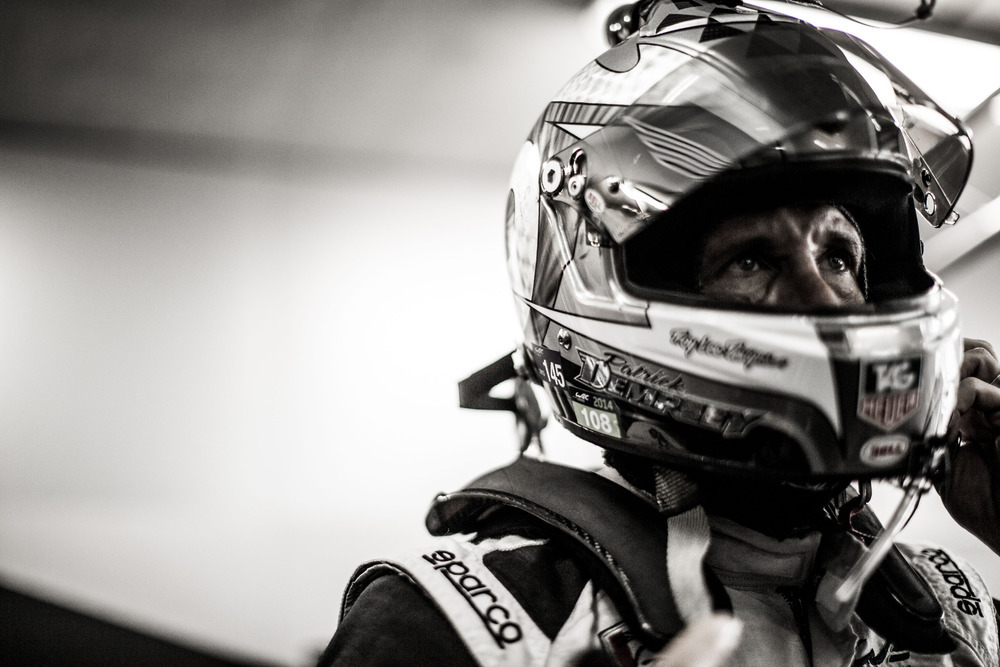 In the GTE-Am class, Dempsey Racing Proton currently sits fourth as the best customer squad. Sharing the cockpit of the number 77 911 RSR is works driver Patrick Long and his American compatriots Patrick Dempsey and Joe Foster. Normally at the WEC races, two pilots must qualifying a car, but in Le Mans only the fastest time of one pilot determines the starting position for the race.

The third and most critical qualifying session has been extended by 30 minutes and will run from 21.30 hrs until midnight on Thursday. The race on Saturday takes off at 15.00 hours.