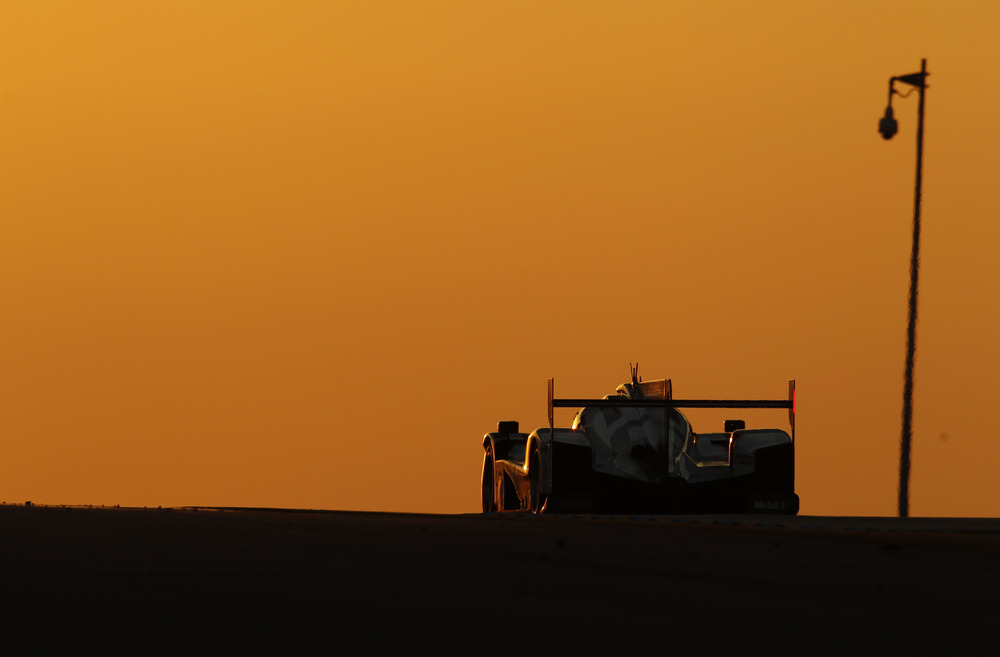 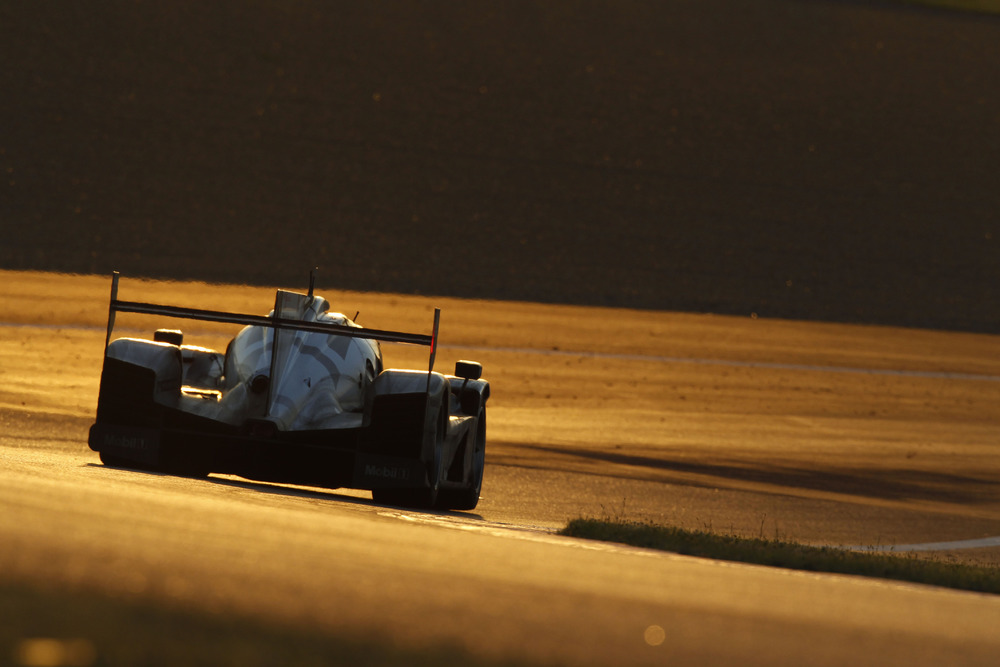 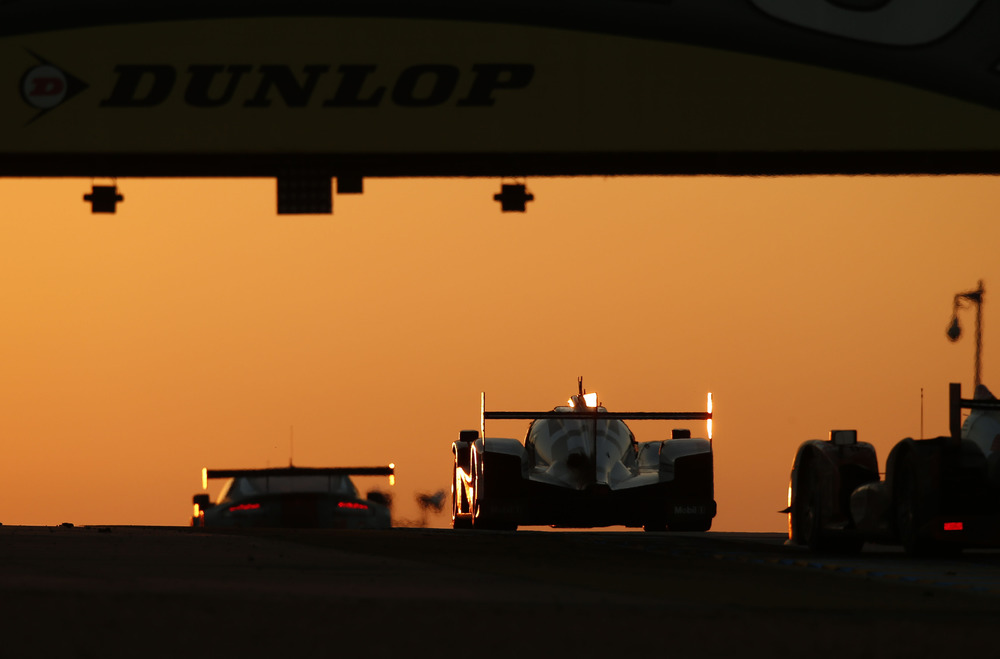 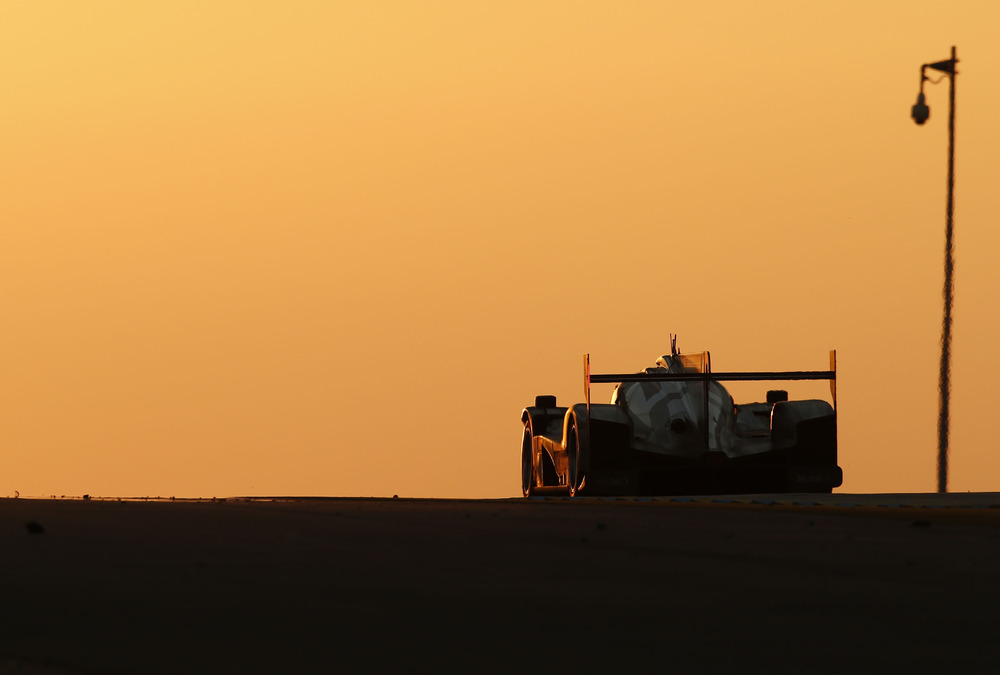 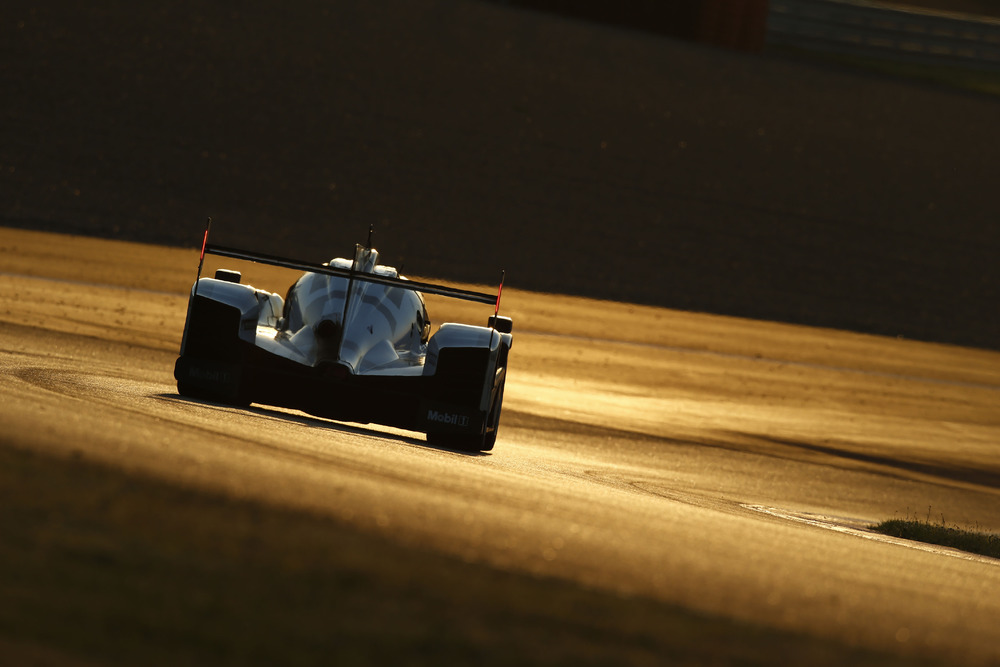 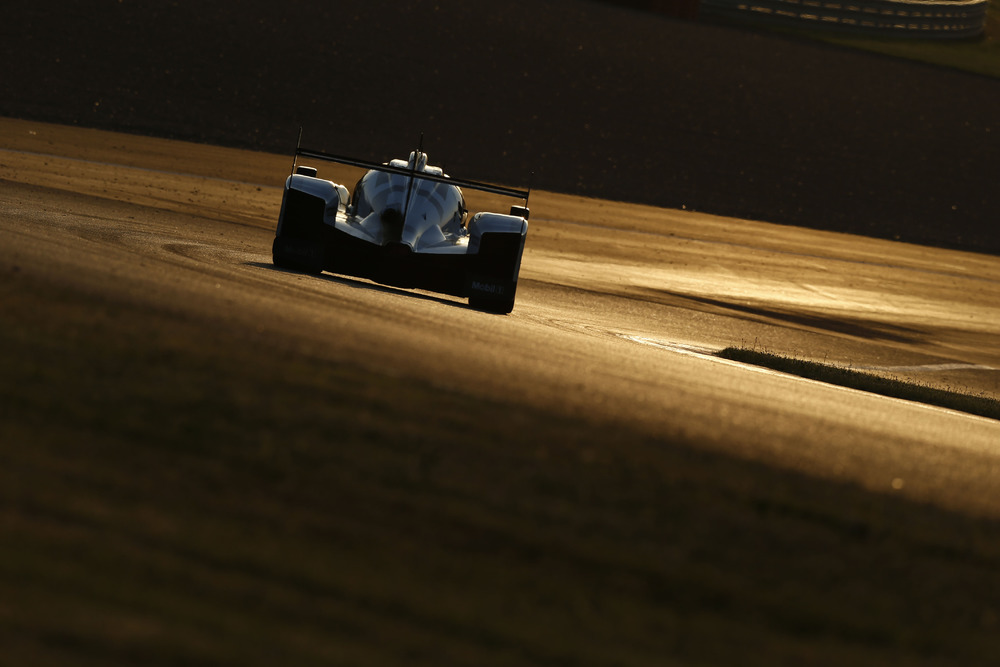 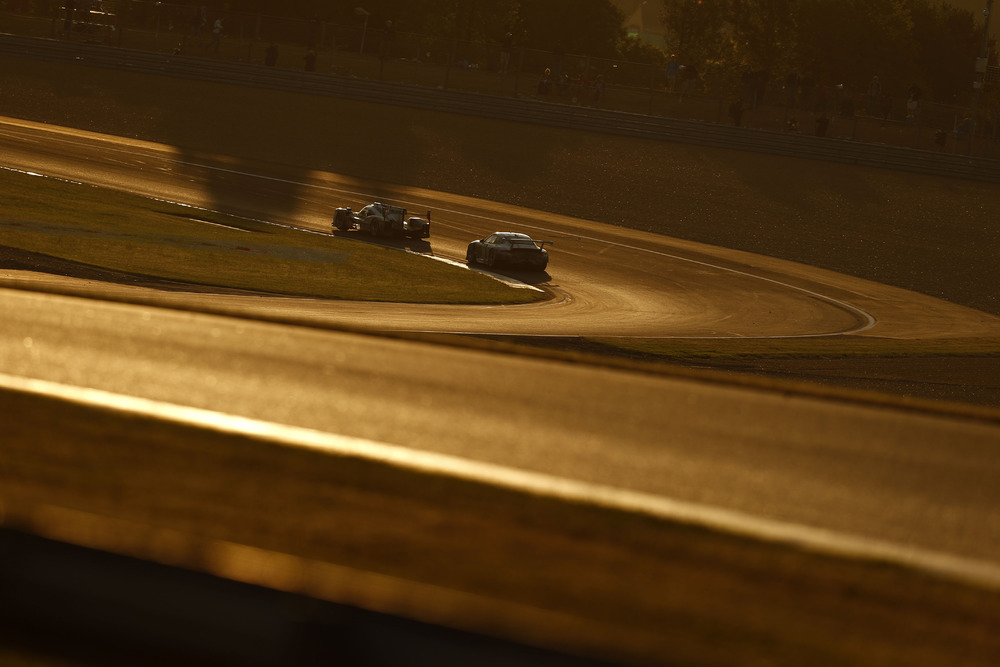 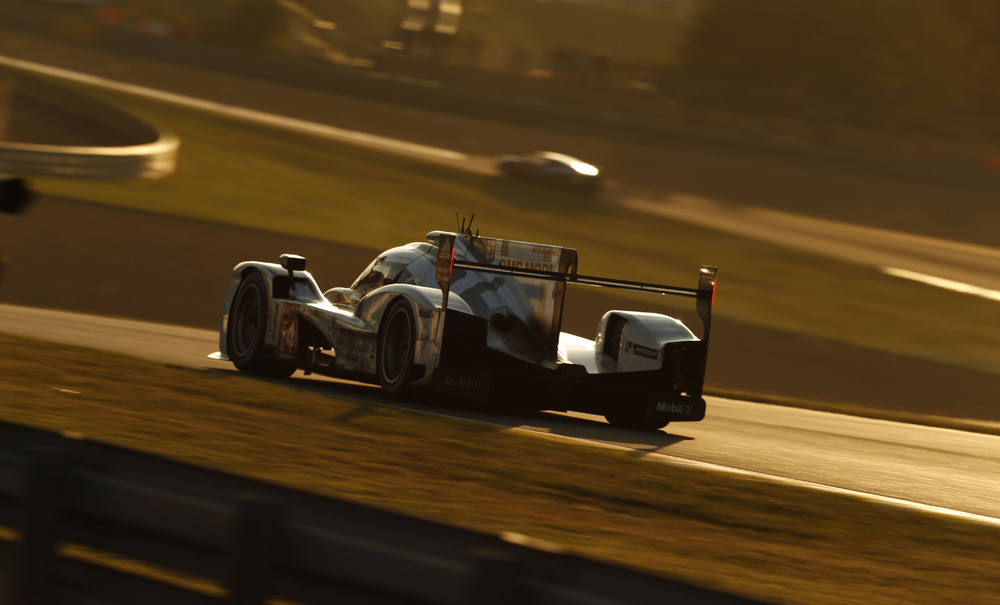 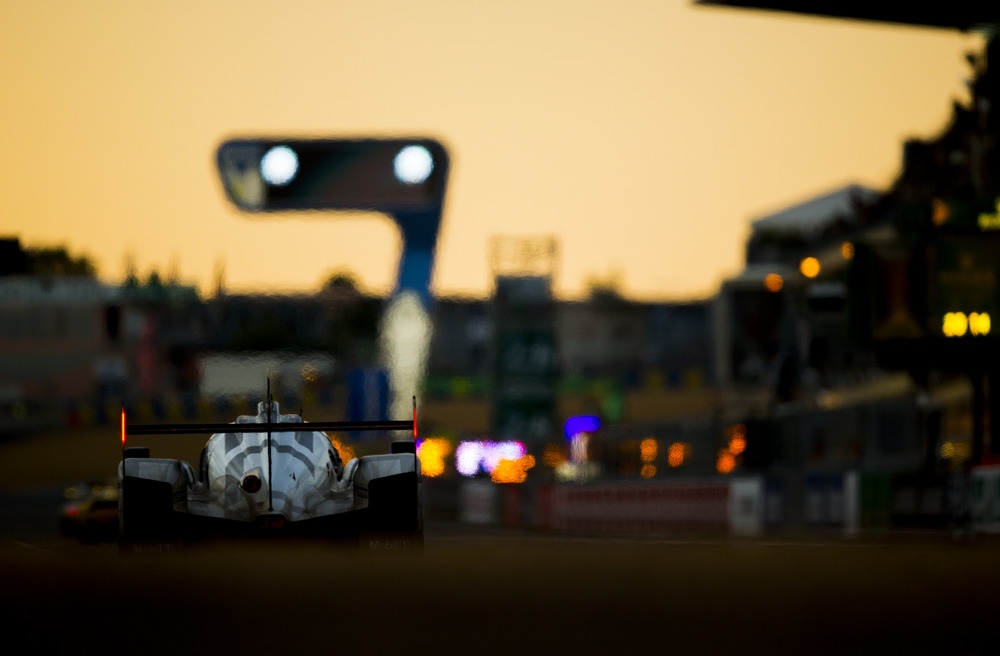 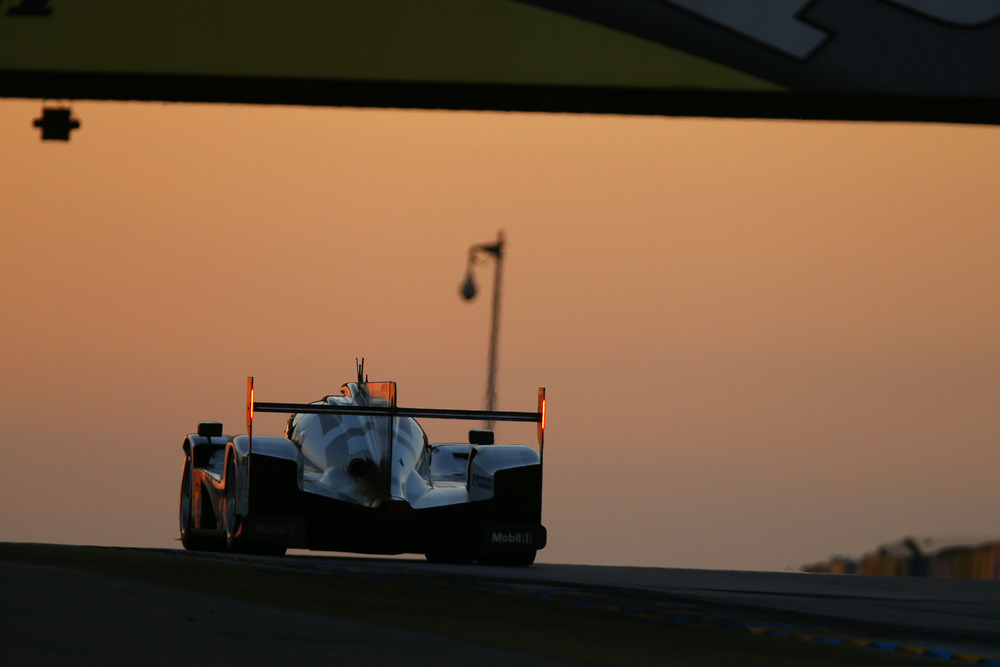 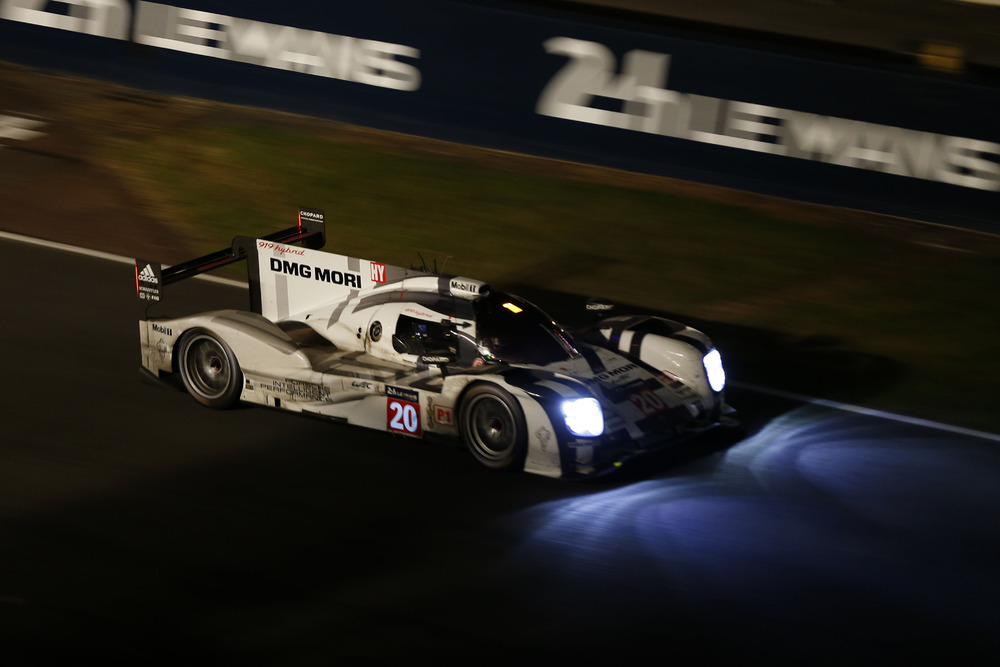 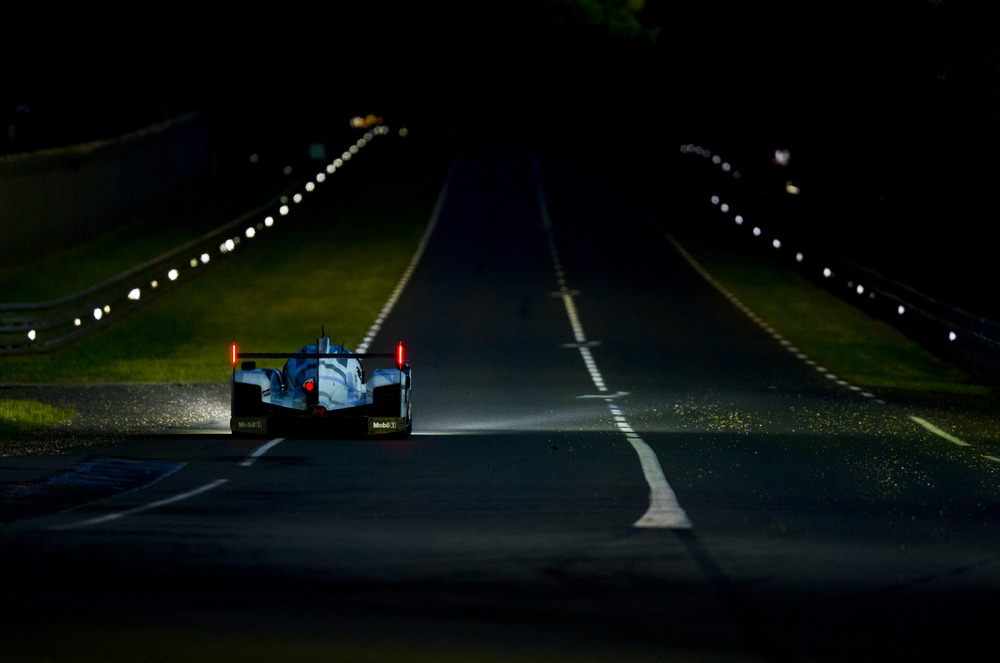 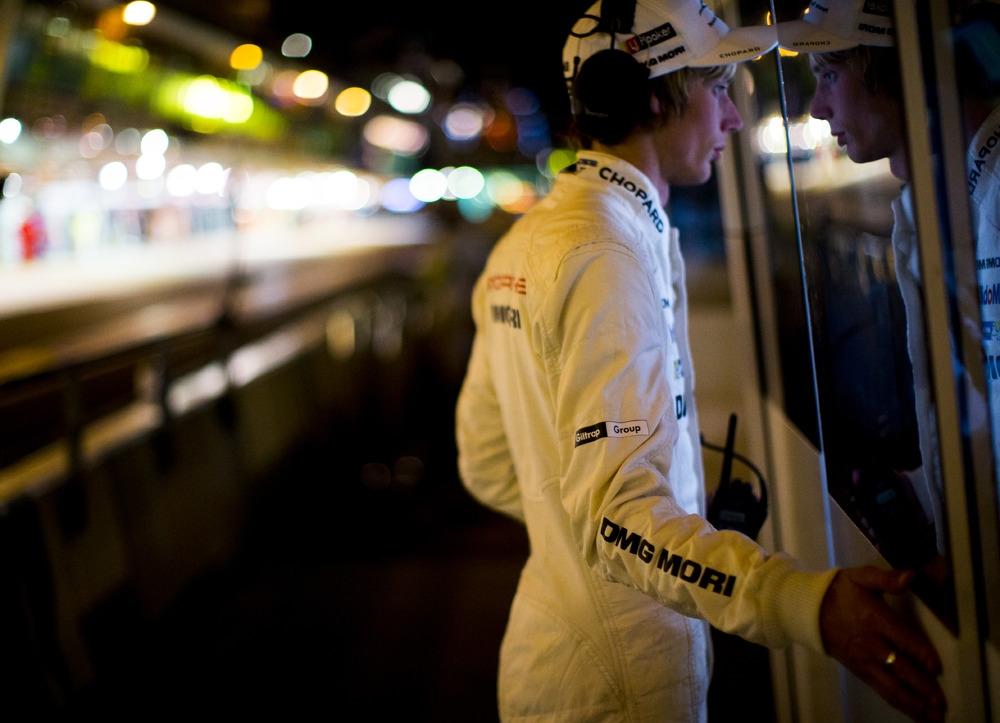 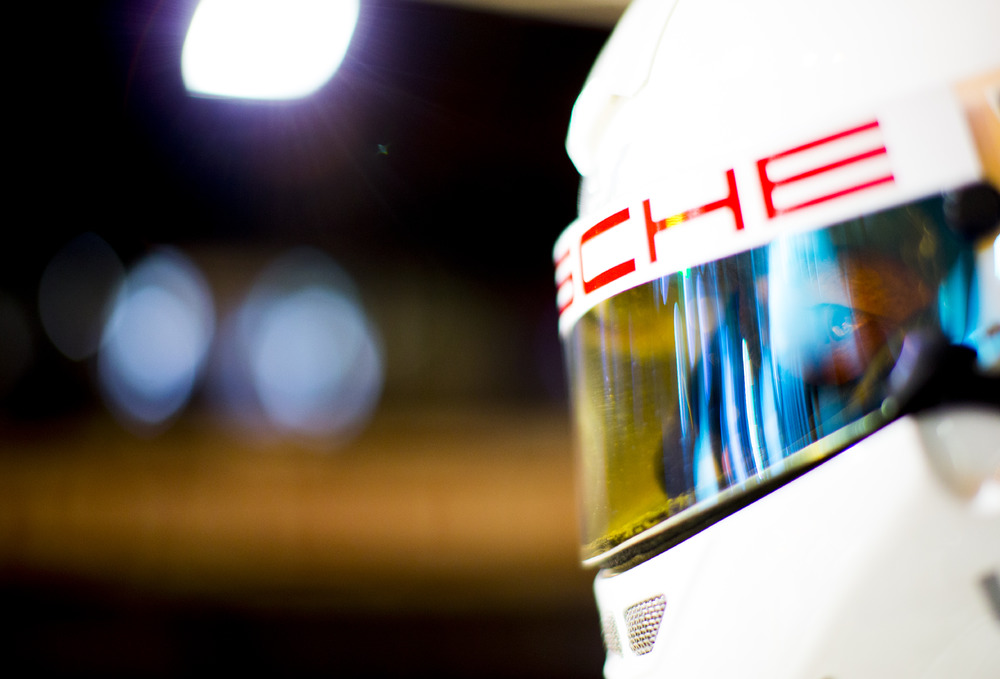 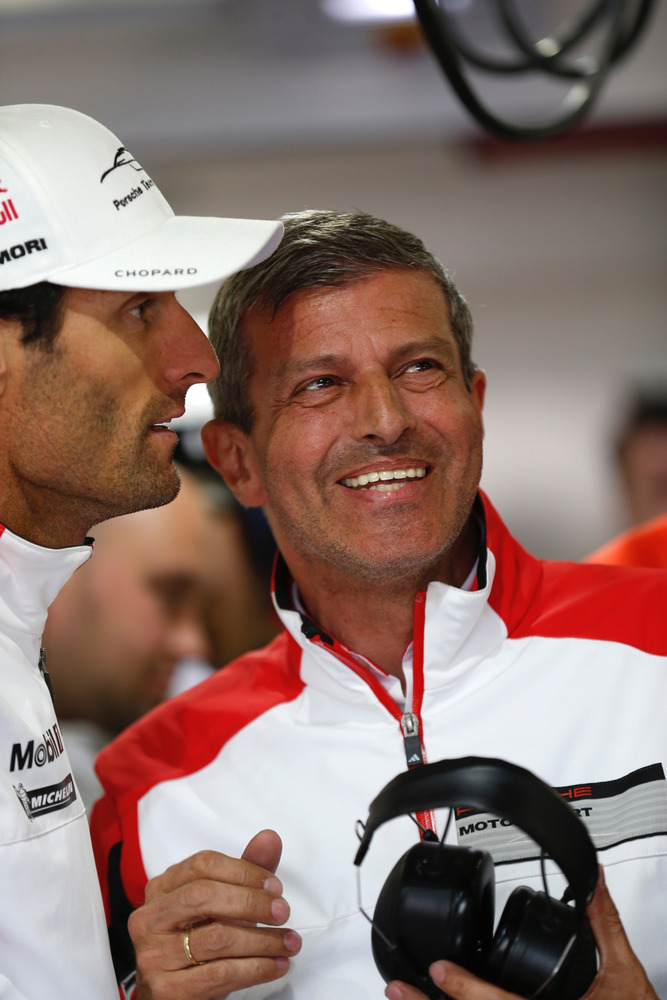 Stuttgart . With three of the 24 hours of Le Mans to go, the Team is leading the race with one of the two 919 Hybrids, while the sister car is lying in fifth.

Since Brendon Hartley moved up to second at 05:10 early on Sunday morning, the no. 20 919 Hybrid has kept running consistently. At about six in the morning Mark Webber got behind the wheel again and did another quadruple stint. After three and a half hours he handed the car over to Timo Bernhard. When the leading Audi had to pit for repairs at around 11am, the 919 Hybrid took the lead again.

The sister no. 14 car, running in fifth, was taken over by Romain Dumas in the morning at 06:03. The Frenchman also did a quadruple stint and stayed in the car longer than any other driver – 57 laps or almost 777 kilometres. At 09:42 Neel Jani jumped into no. 14 car and at noon the Swiss was still in fifth.

Drivers’ quotes:
Marc Lieb: “Unfortunately we had a long stop because of a fuel pressure problem, but afterwards we were fighting with the remaining Toyota for fourth. Then I made a mistake when braking a little late before Indianaplis and got stuck in gravel. I am angry with myself, until then the early morning was just great.“

Brendon Hartley: “I did a triple stint at night and I enjoyed it a lot, it is my favourite part of Le Mans. We clearly don't have the pace of the Audi, but it is the next day and we are still in the fight for the top podium spots.“

Mark Webber: “I drove another quadruple stint, 53 laps, in the car. The car felt similar to how it was last night. Not easy to drive, but we cannot make this better during the race. We have decided to increase the pace a bit in order to keep the Audis away. In general I would say it is running very well.”

Romain Dumas: “I have been in the car for quite a long time, more than three and a half hours. It was a good effort. The car is getting better the more rubber goes down on the track, and we have good speed. We had some issues as well, but we keep fighting back.”