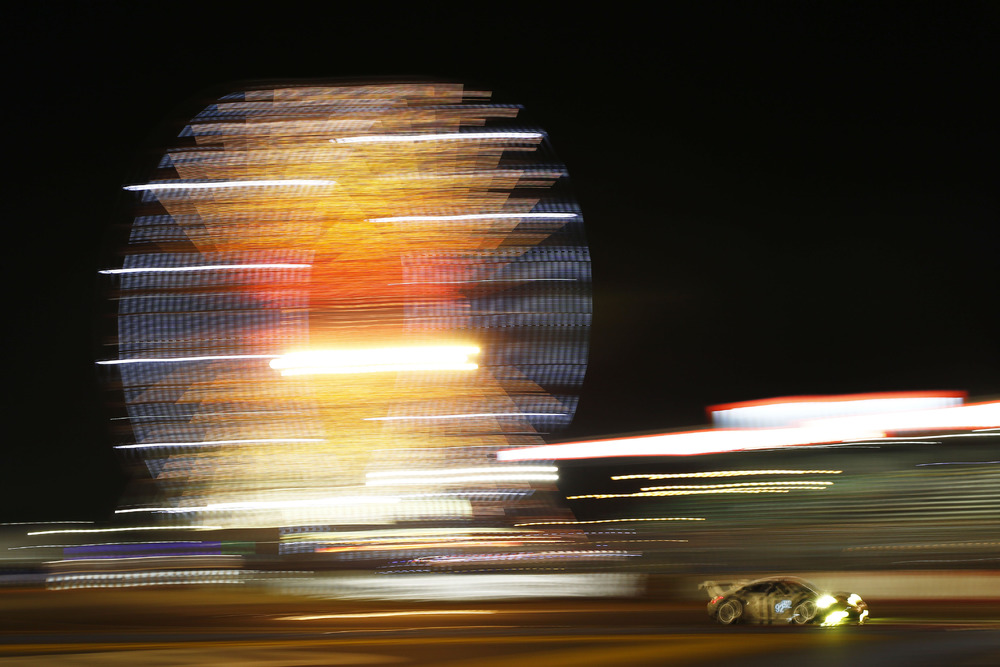 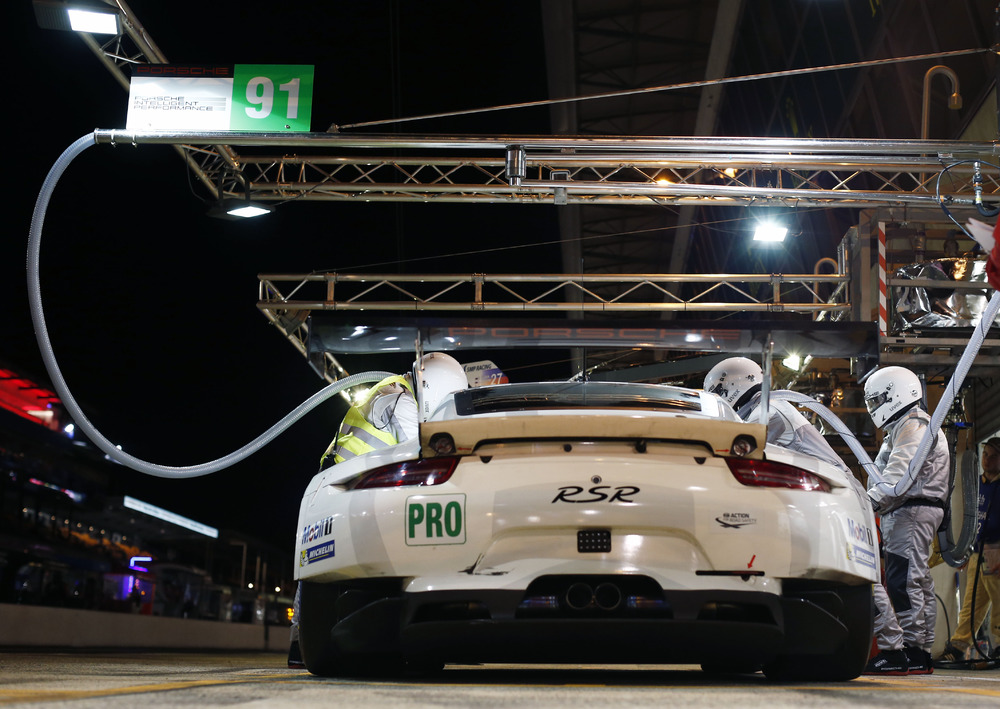 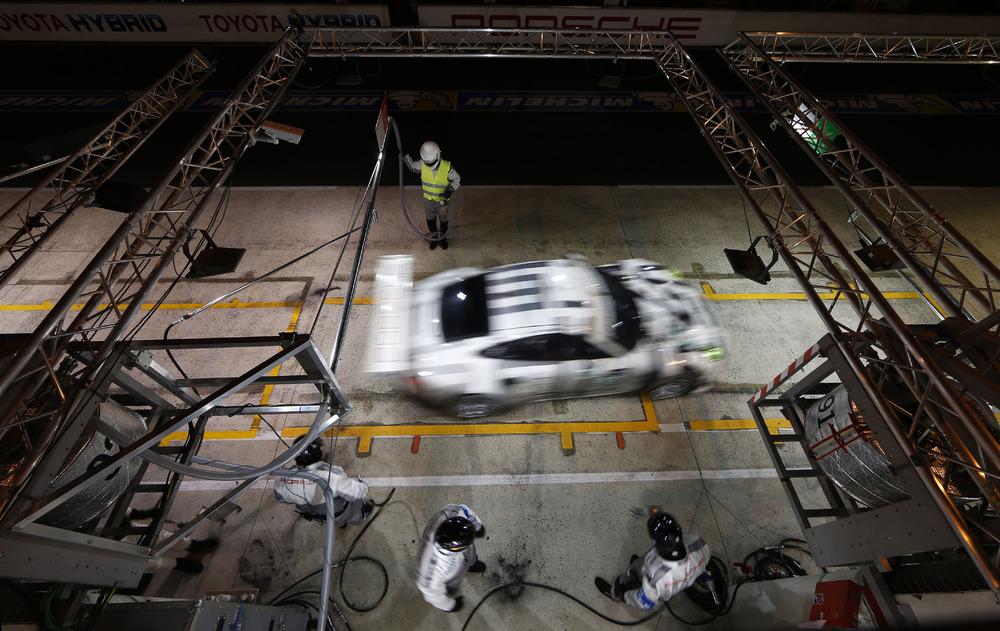 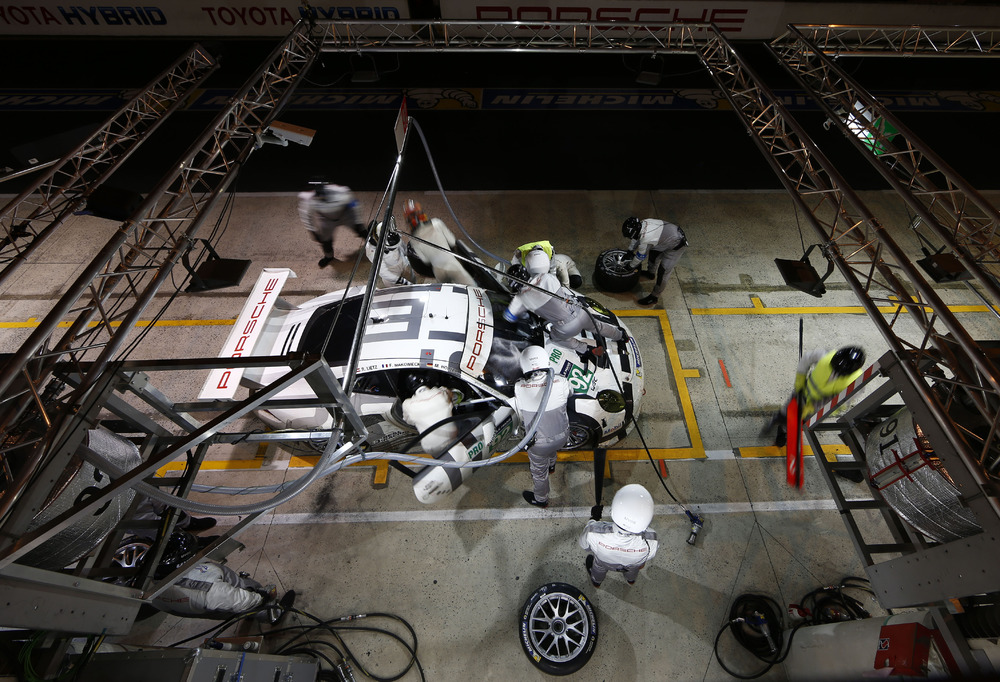 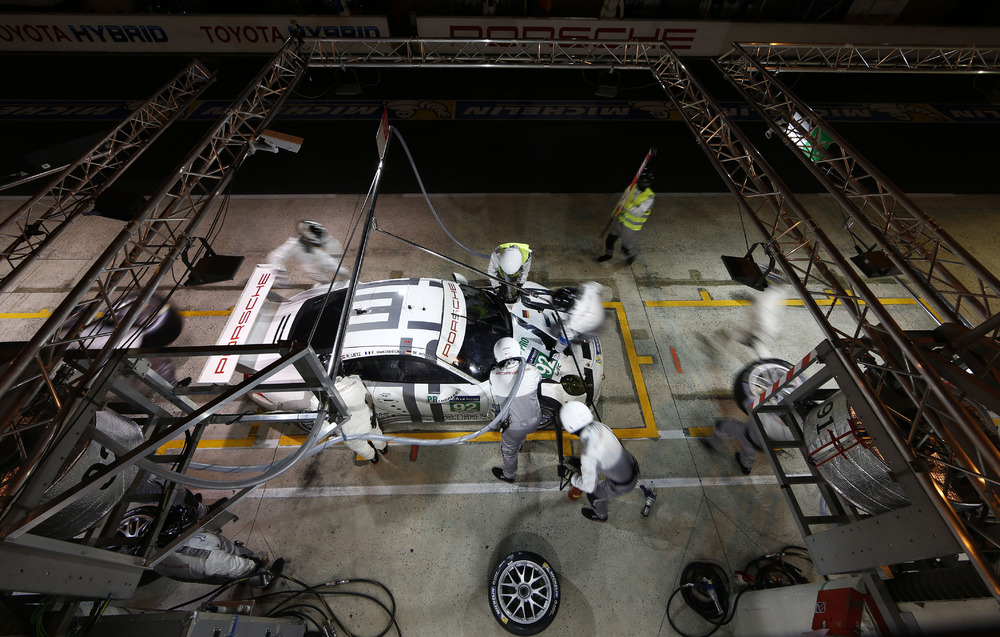 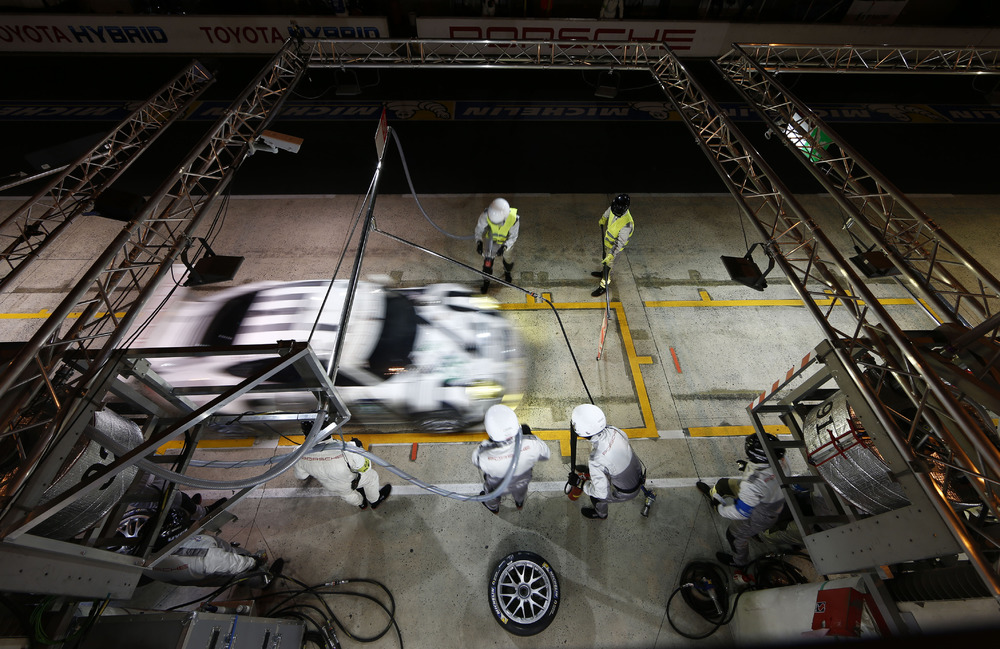 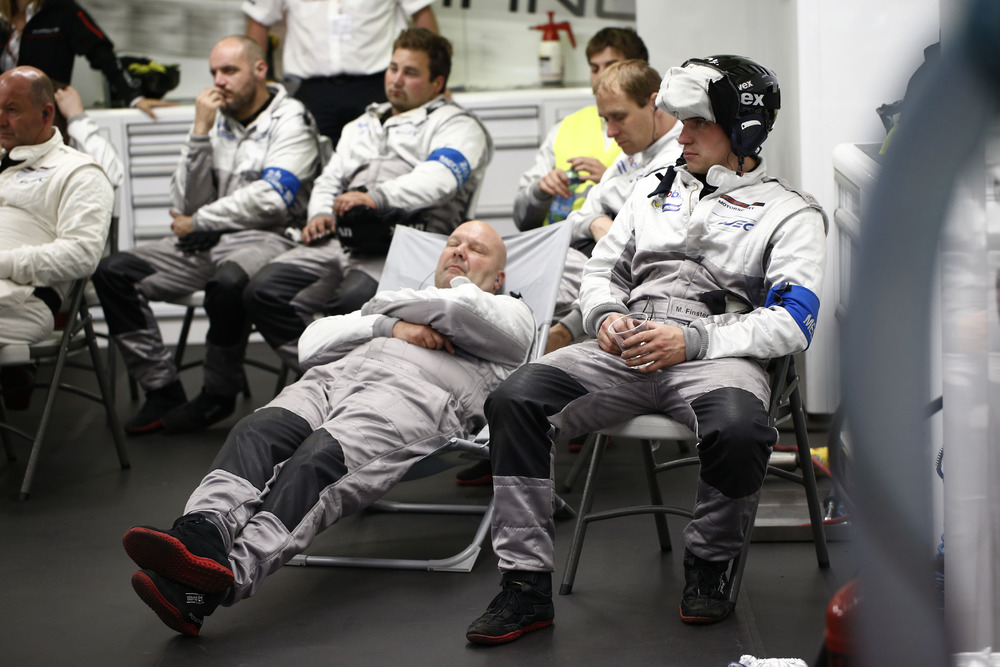 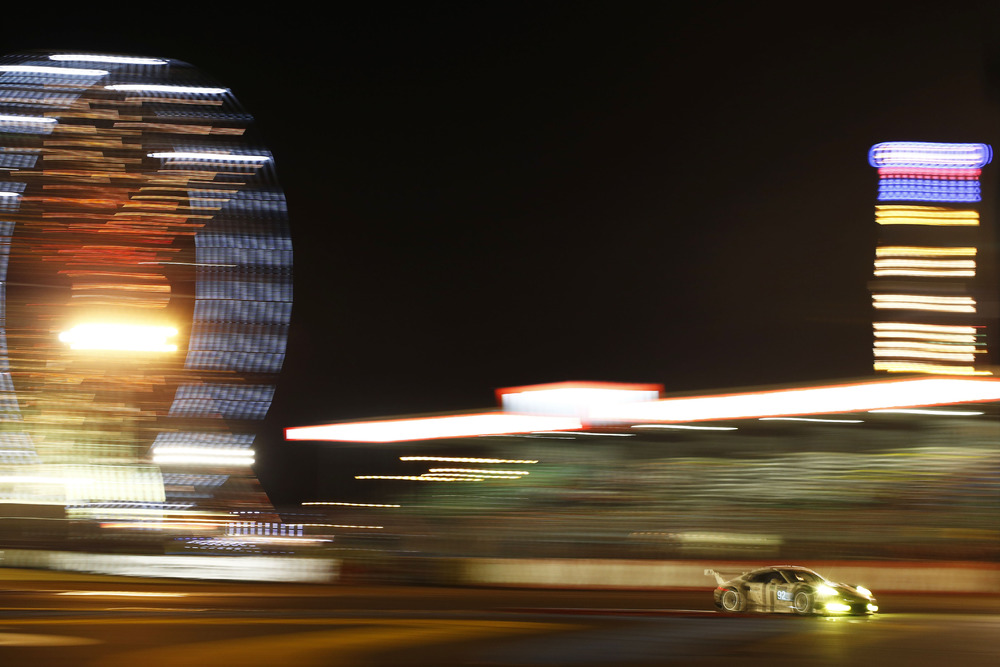 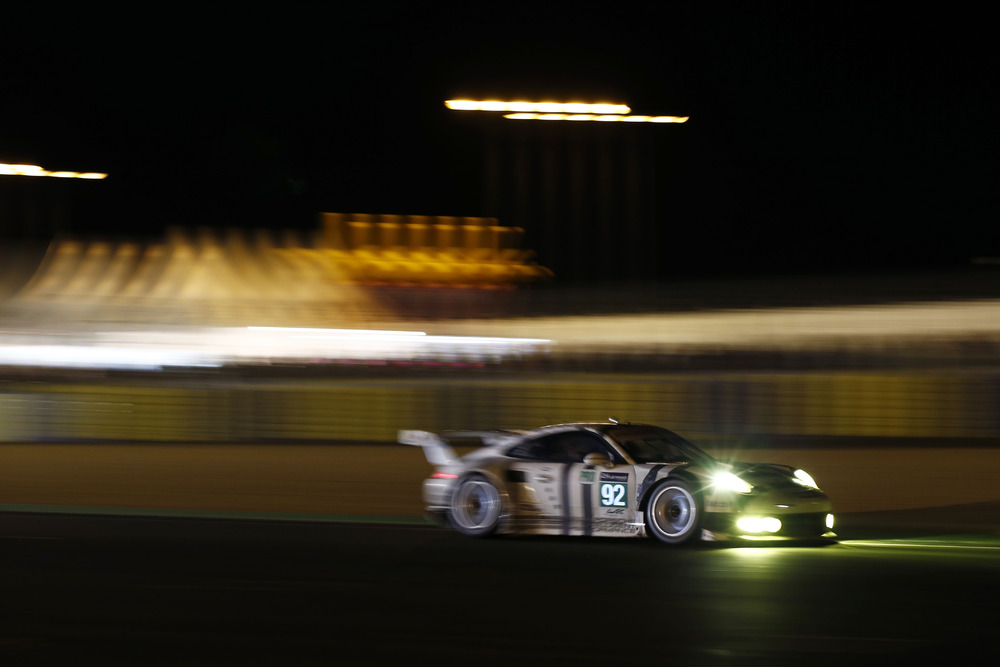 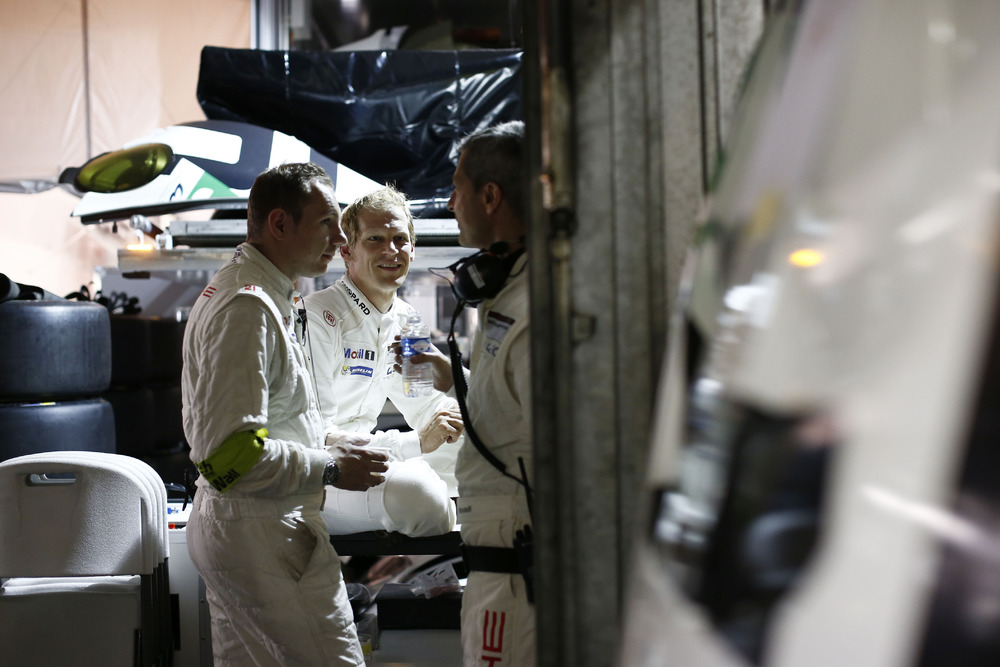 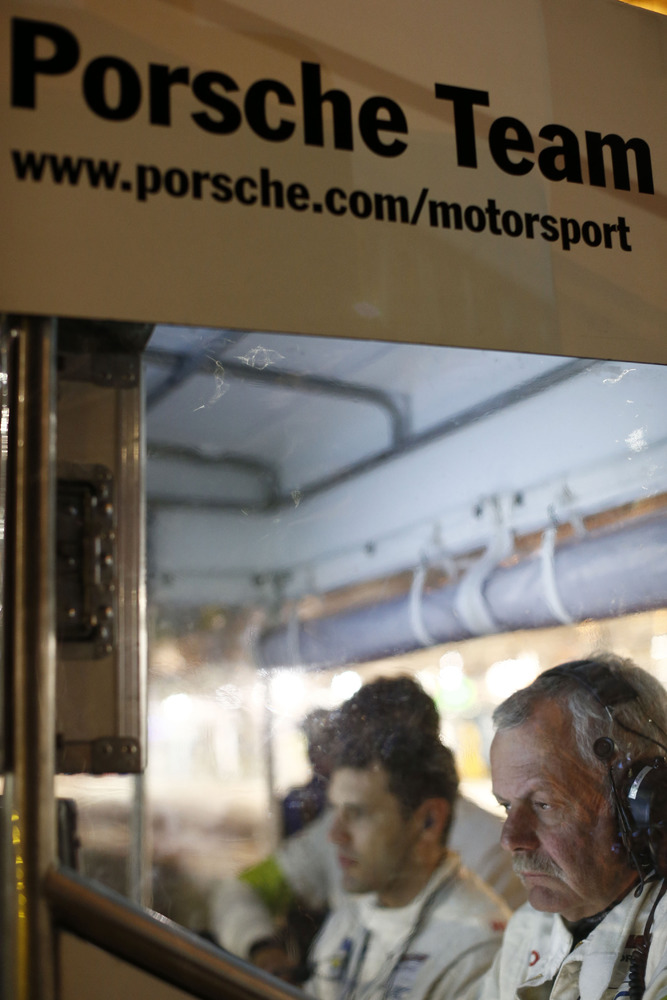 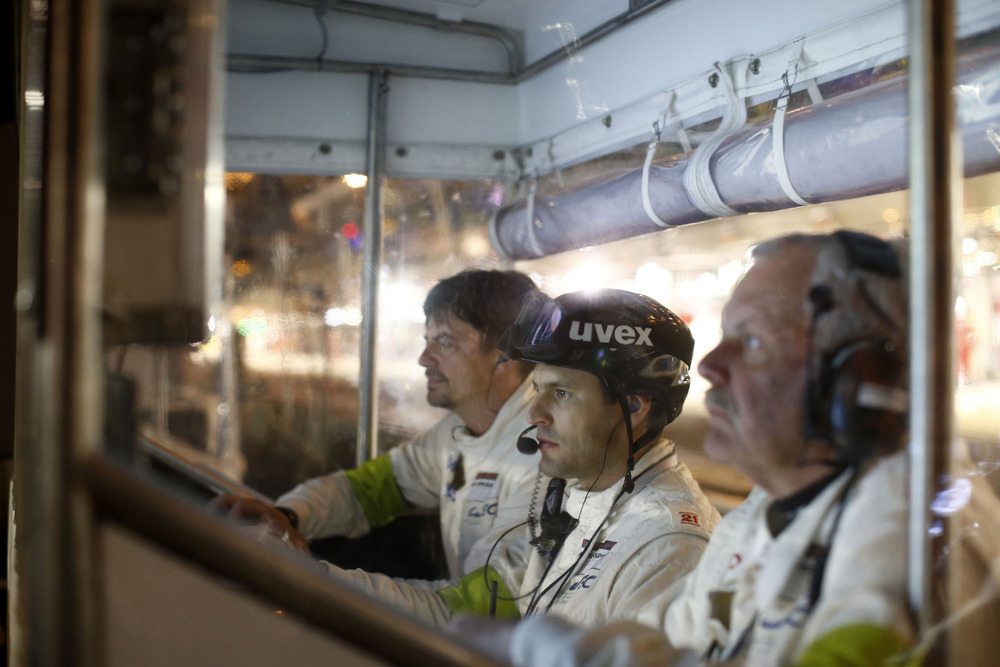 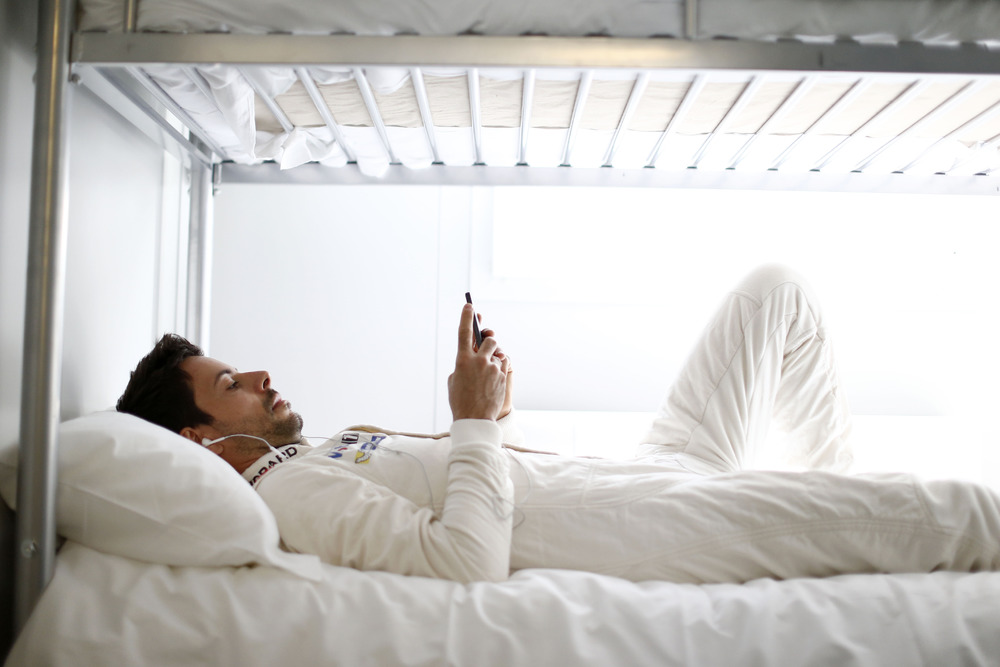 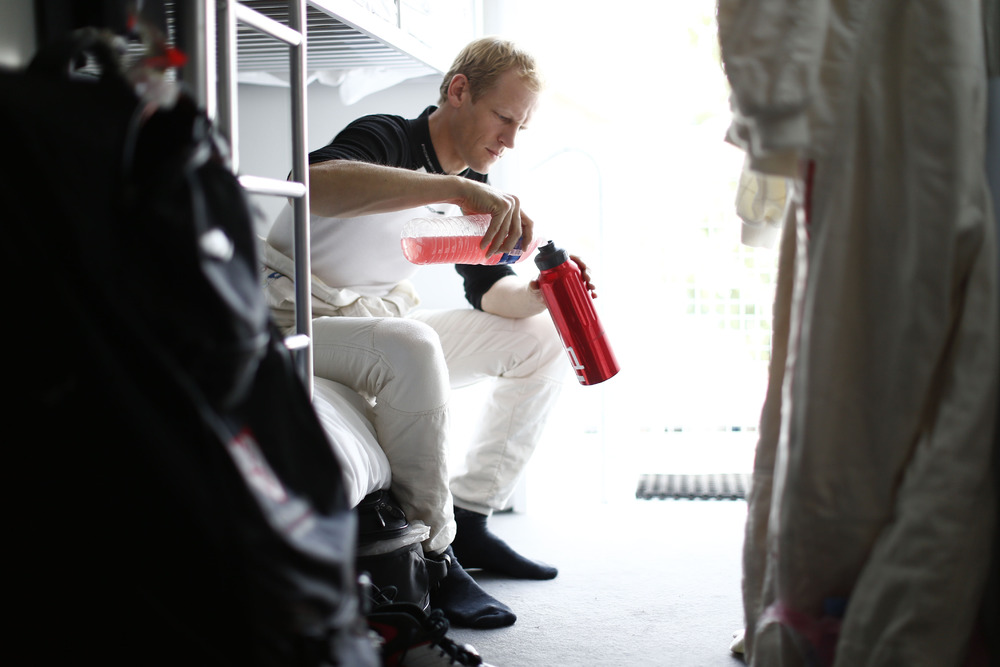 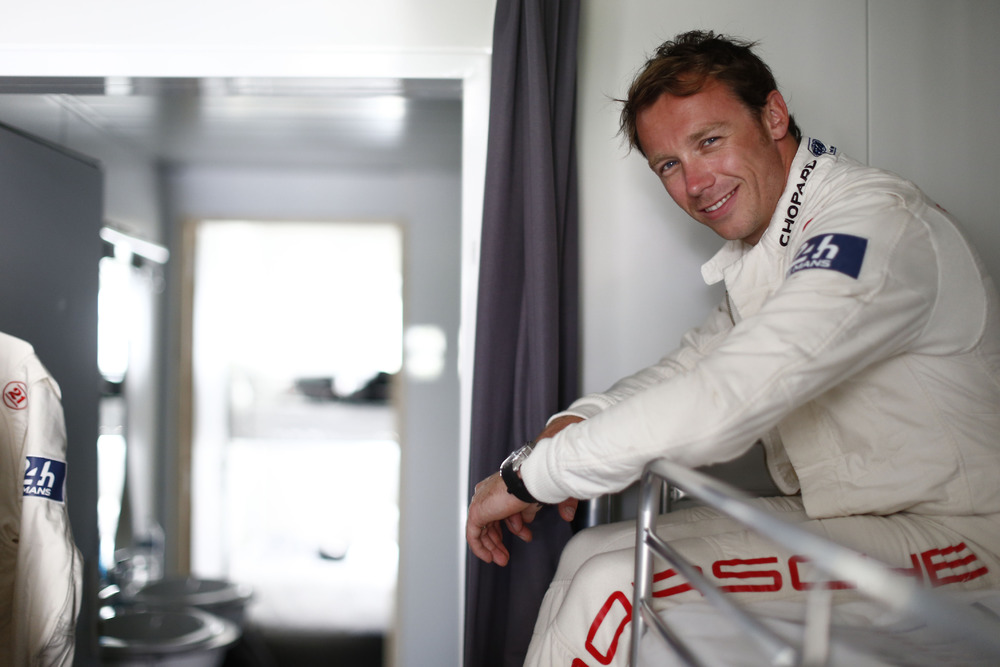 Stuttgart. The #92 911 RSR has gained another position during the night at the 24 Hours of Le Mans. After 15 hours of the long distance classic’s 82nd running at the Sarthe, works pilots Marco Holzer (Germany), Frédéric Makowiecki (France) and Richard Lietz (Austria) are now running third in the fiercely-competitive GTE-Pro class. In the second Manthey #91 911 RSR, their factory pilot colleagues Joerg Bergmeister (Germany), Patrick Pilet (France) and Nick Tandy (Great Britain) have fallen back to seventh after losing a lot of time with a fuel pressure problem.

Frédéric Makowiecki (911 RSR #92): “The conditions are better for us now that the temperature is dropping. But unfortunately it’s the same for our rivals. There’s only one option – we have to keep up the pressure.”

Klaus Bachler (911 RSR, #88): “That was great. I’ve just come in from a triple stint. The tyres held up very well and I was able to drive consistently fast times to the end. That was precisely what we wanted. I hope it’s not too warm tomorrow, then the situation should look good for us.”

Joerg Bergmeister (911 RSR #91): “We experienced rather severe misfiring. The engine was no longer running clean. So there is no sense in continuing. It can also be dangerous, particularly when the car behind you expects you to accelerate and you don’t because the engine misfires. It’s an incalculable risk and we’re now trying to fix it so that we can continue.”

Patrick Long (911 RSR, #77): “My triple stint ran without incident. We drove our quickest times in the last two laps. Again the tyres performed very well. Unfortunately I had to serve a stop-and-go penalty due to an incident at an earlier pit stop. I didn’t actually see what happened because I was asleep.”

Marco Holzer (911 RSR, #92): “We can’t maintain the pace of the front-runners but we’re doing our best. The race is not even half way over and a great deal can still happen. It’s good to drive double stints because your eyes adjust better to the dark. Of course it would be nice to sleep a bit during the night too, but that didn’t happen for me. I’m able to close my eyes and switch off – but you can forget about having a deep sleep.”

Patrick Dempsey (911 RSR, #77): “There’s a lot of traffic out on the track. I didn’t make any mistakes and drove consistently fast lap times. We’re all feeling good and we’re happy to be at Le Mans. Let’s see what we can achieve here.”

Christian Ried (911 RSR, #88): “The car’s running superbly, the drivers are doing a perfect job, the pit crew are working excellently and the tyres are also performing well – you can’t really wish for more than that. I only hope that it stays like this until the flag.”