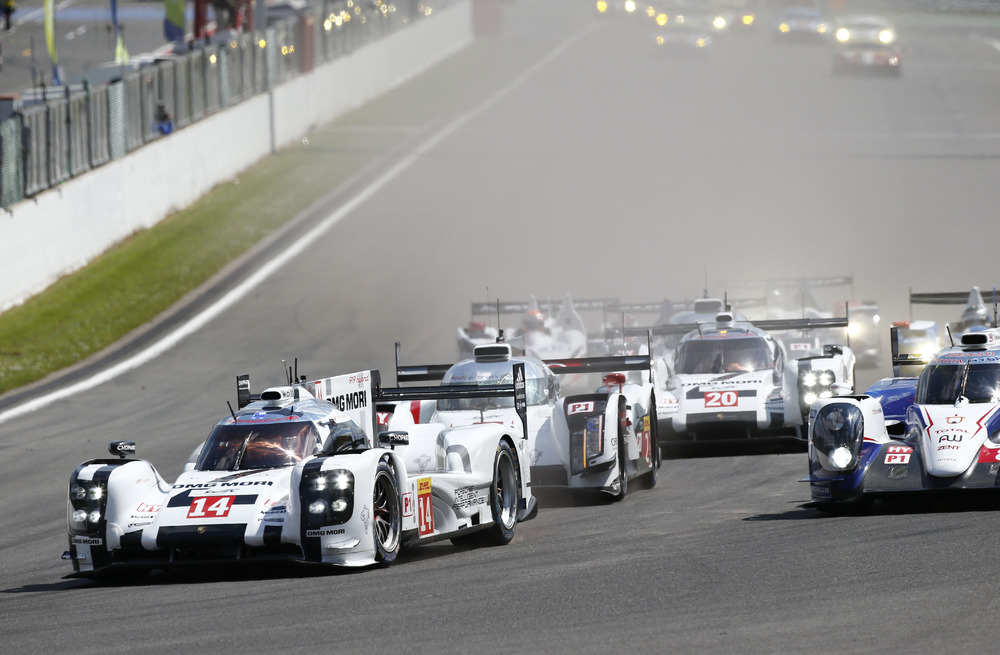 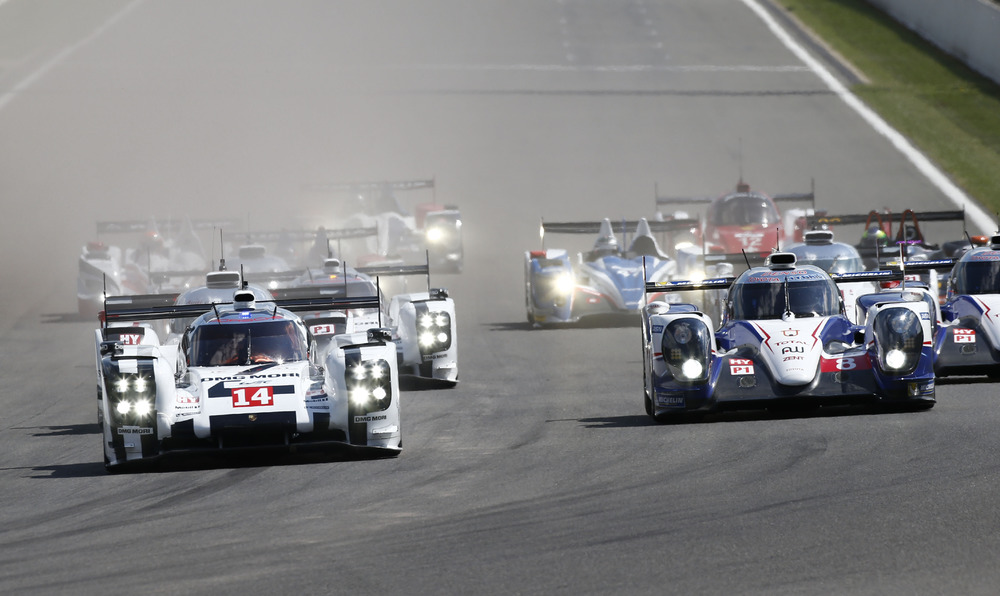 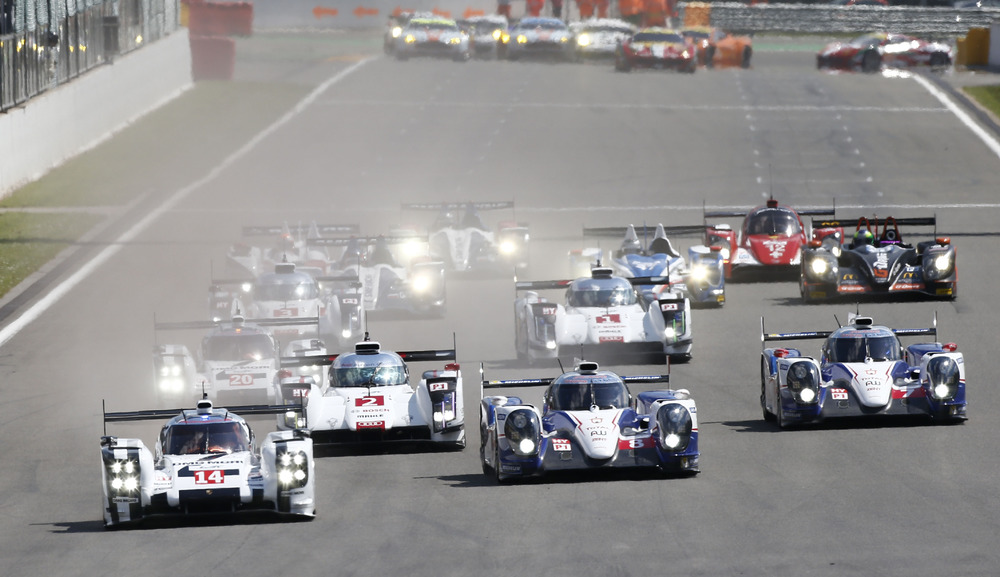 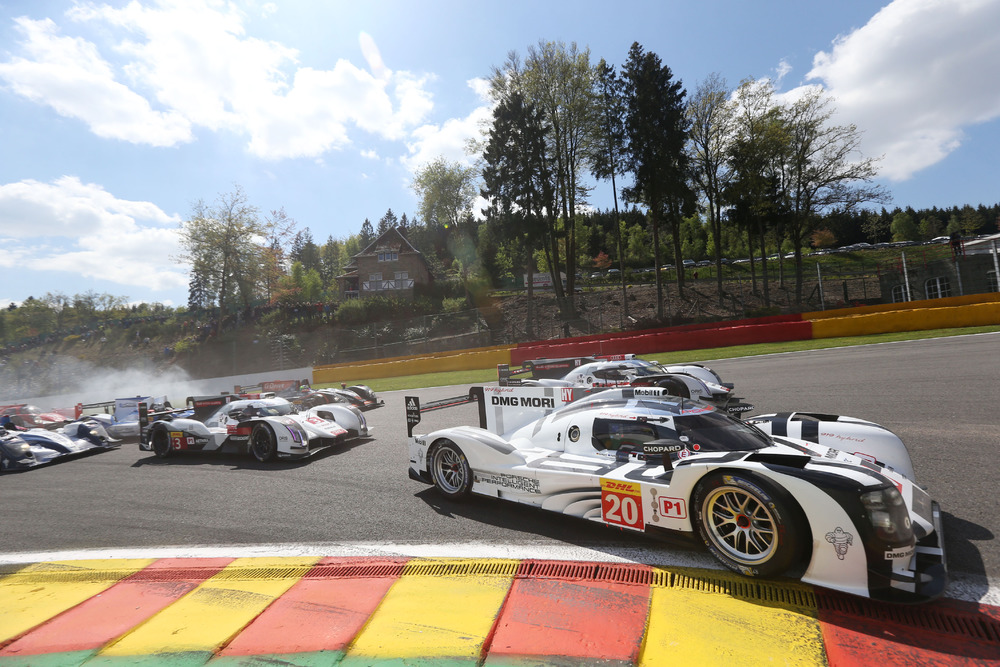 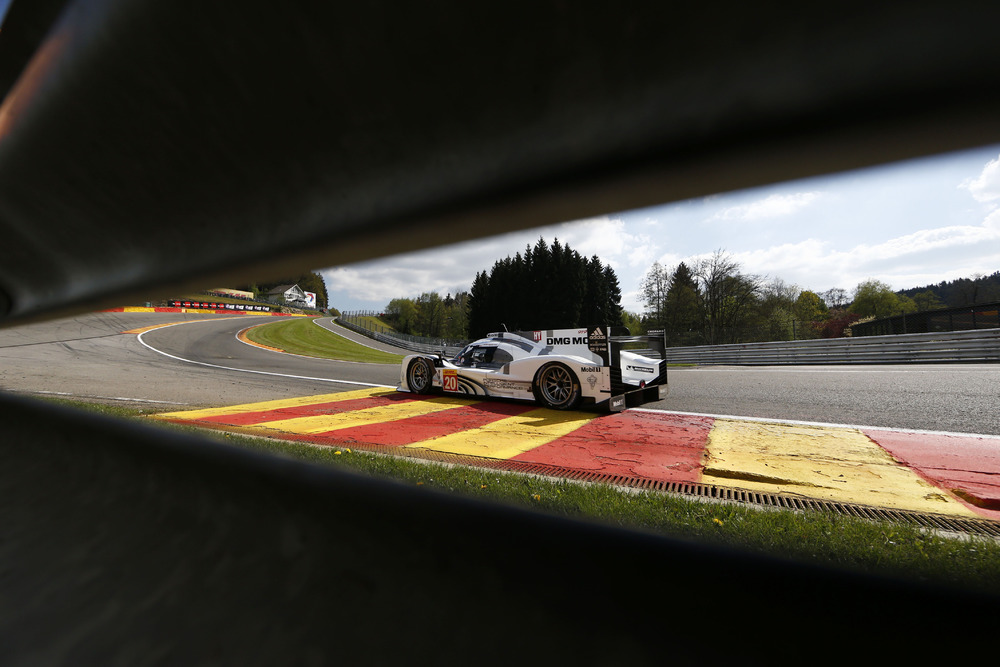 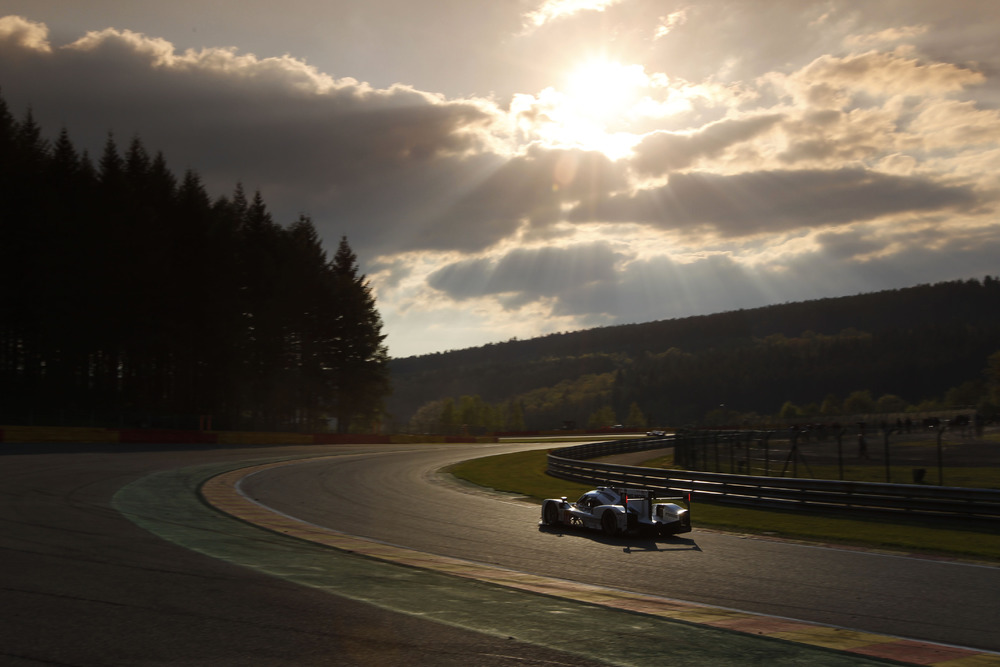 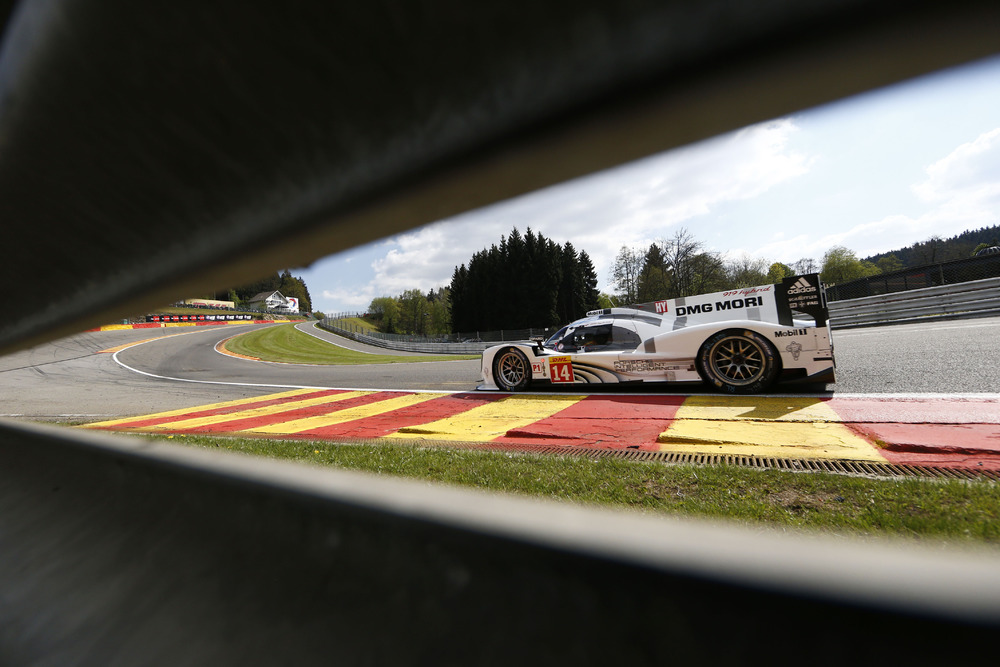 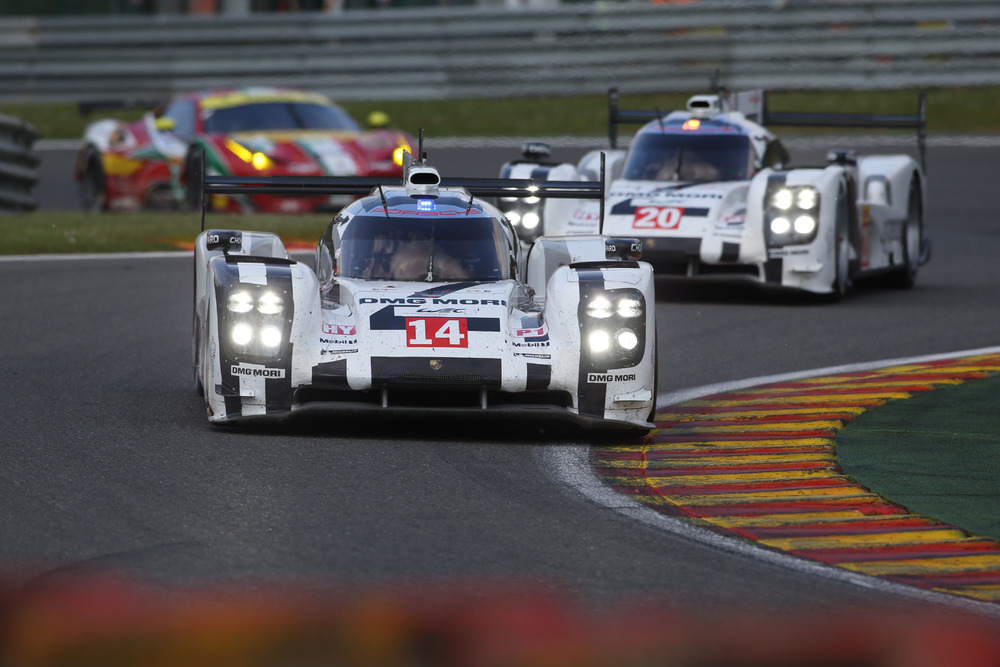 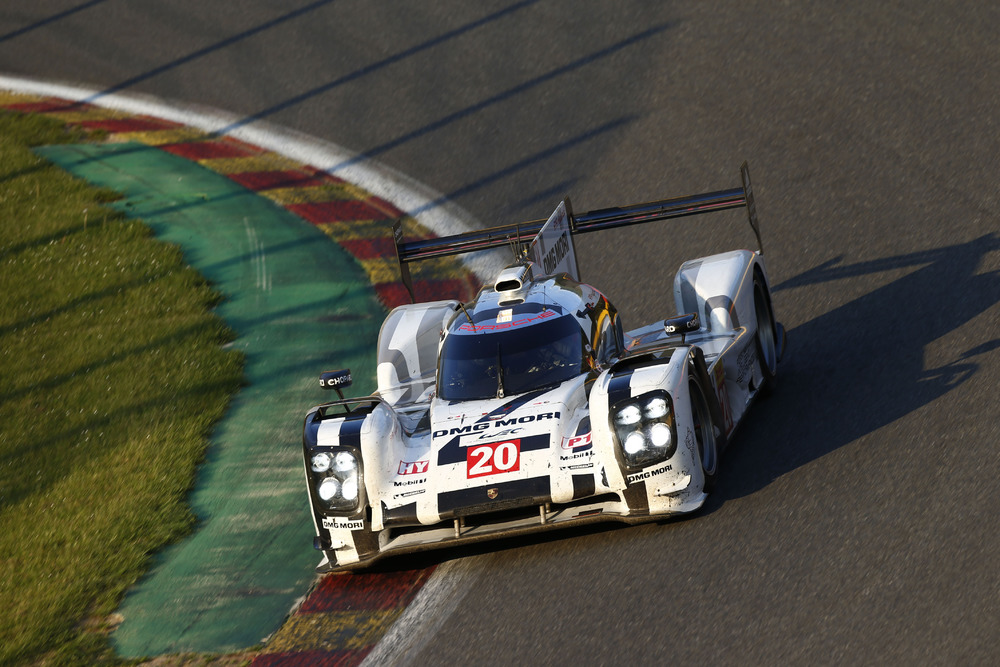 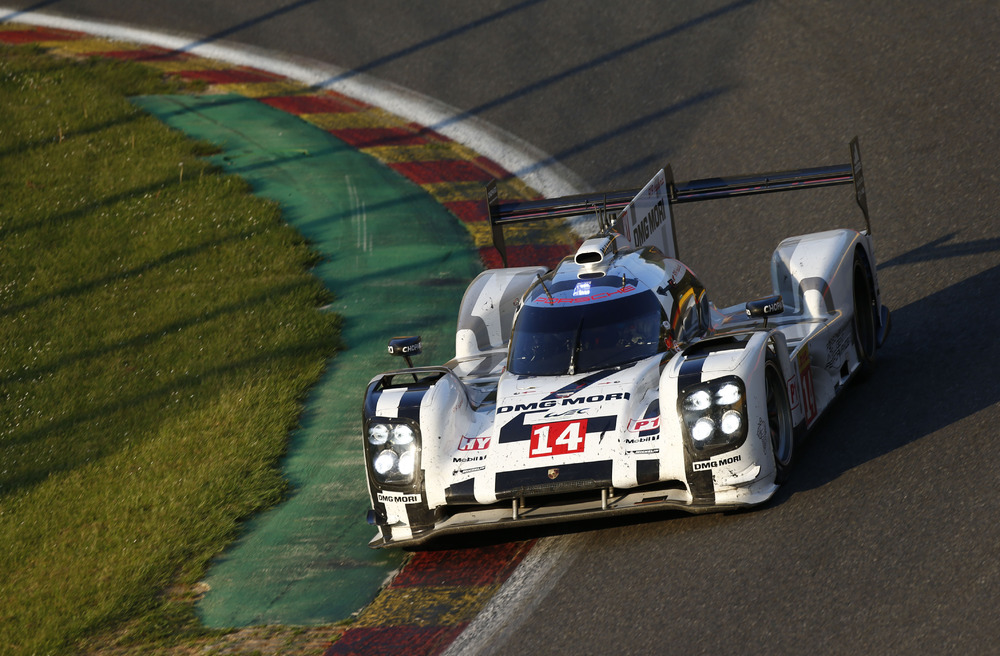 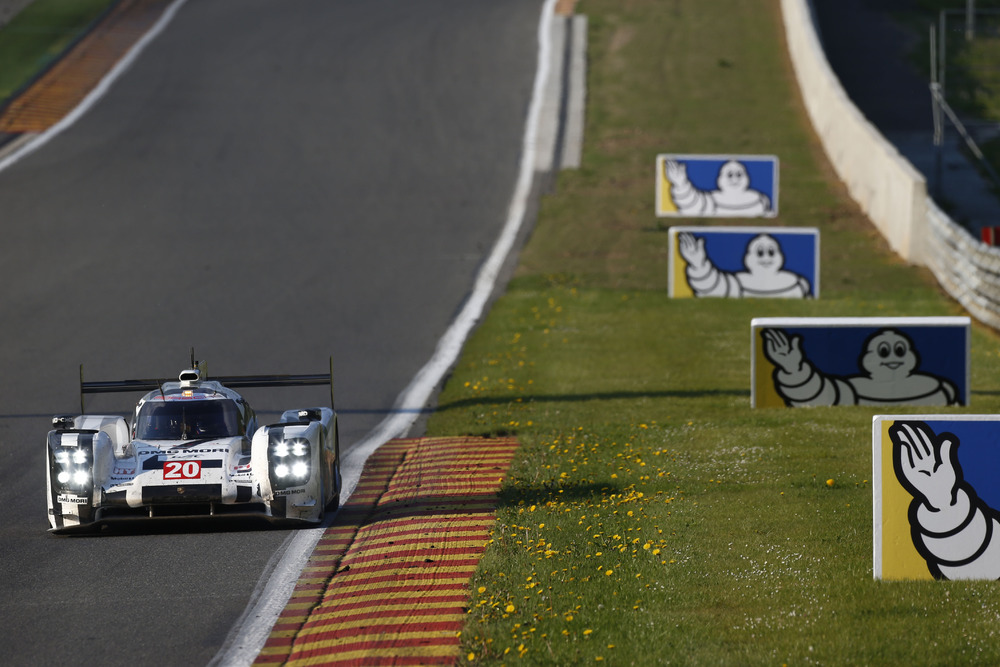 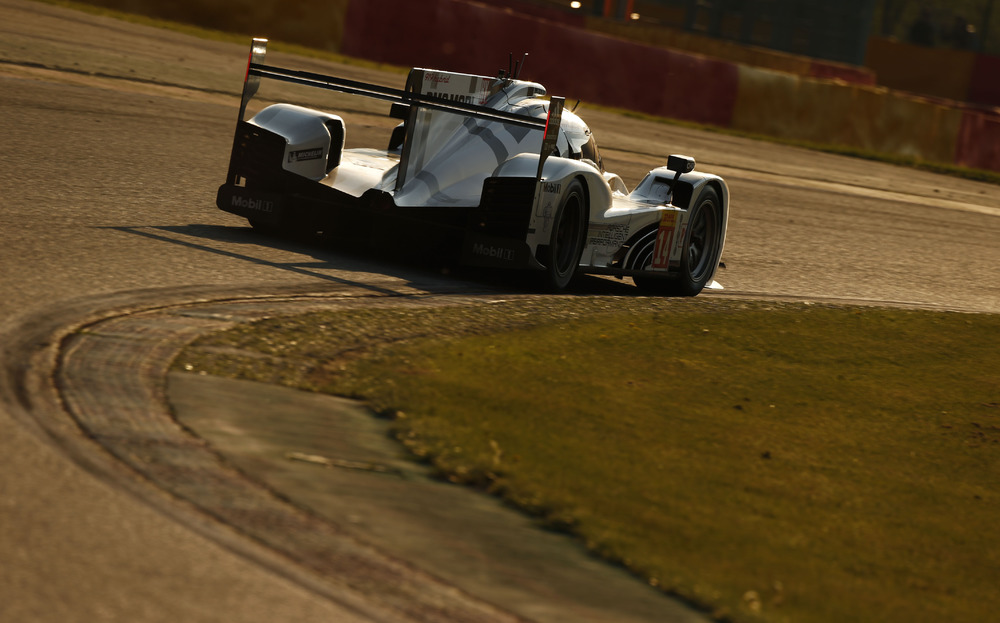 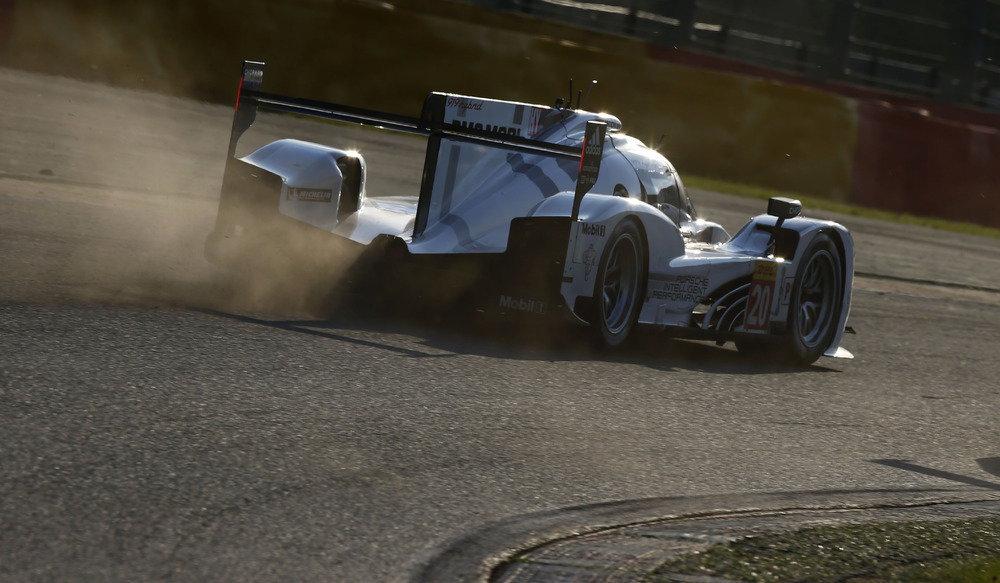 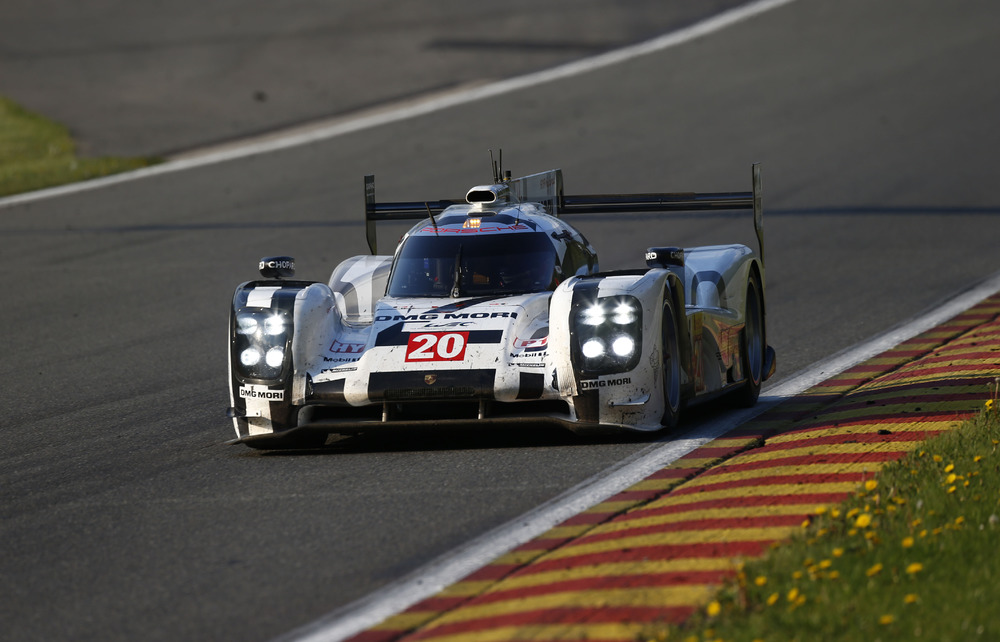 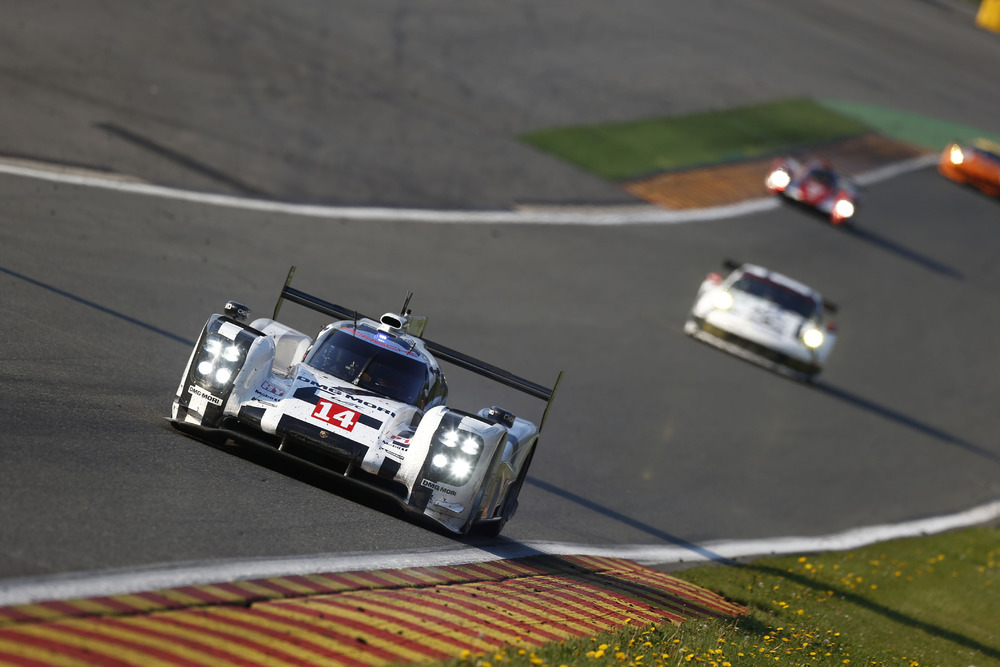 Stuttgart. Following the podium finish at the season’s opener in Silverstone, the new 919 Hybrid came fourth at the second round of the World Endurance Championship (WEC). Drivers Romain Dumas (France), Neel Jani (Switzerland) and Marc Lieb (Germany) had started with the car no. 14 from pole position for the six hour race and was the leading car for a long time. But then incidents cost time. An electric problem required a reset by Dumas while he was driving and on the final laps Jani had an extra pit stop due to a puncture.

Romain Dumas: “I am happy to have done my very first race stint in the 919 Hybrid now. Unfortunately we had an electrical issue after I had jumped in and it is a shame it cost a lap. In the end Neel took over again because it was clear we could not do two and a half stints with one set of tyres but maybe one and a half to get away with a splash and dash in the end.“

Timo Bernhard: “Right at the start I got squeezed a bit in the pack but I could overtake an Audi and a Toyota on lap one to improve from fifth to third. Then suddenly the car felt strange and I pitted straight away. This was after nine laps. We fixed it and I did a 50 lap double stint with one set of tyres which wasn’t easy. Unfortunately later we had more problems with our car.”