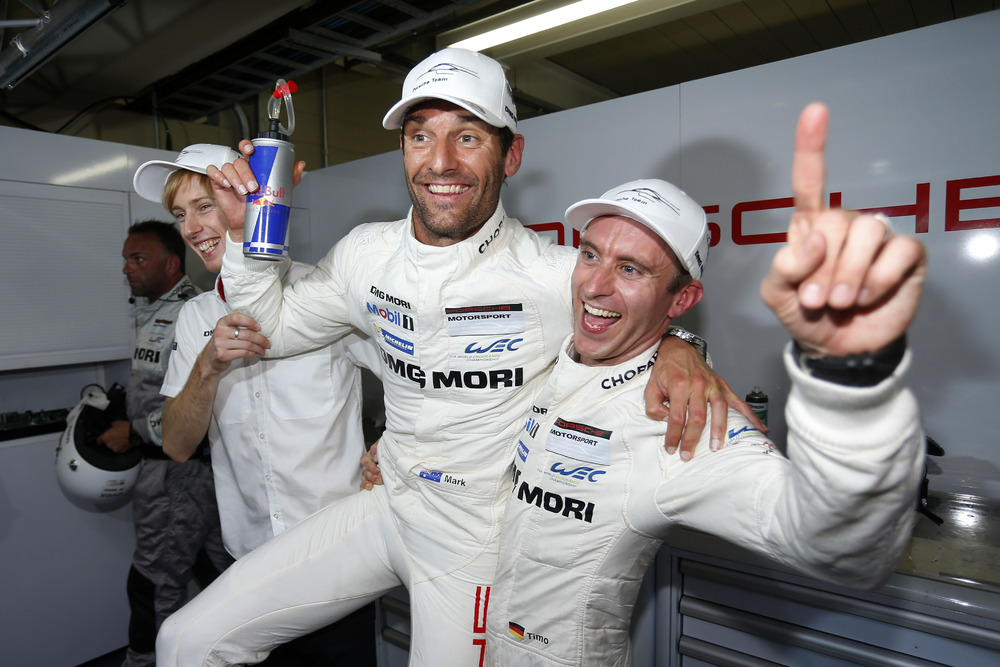 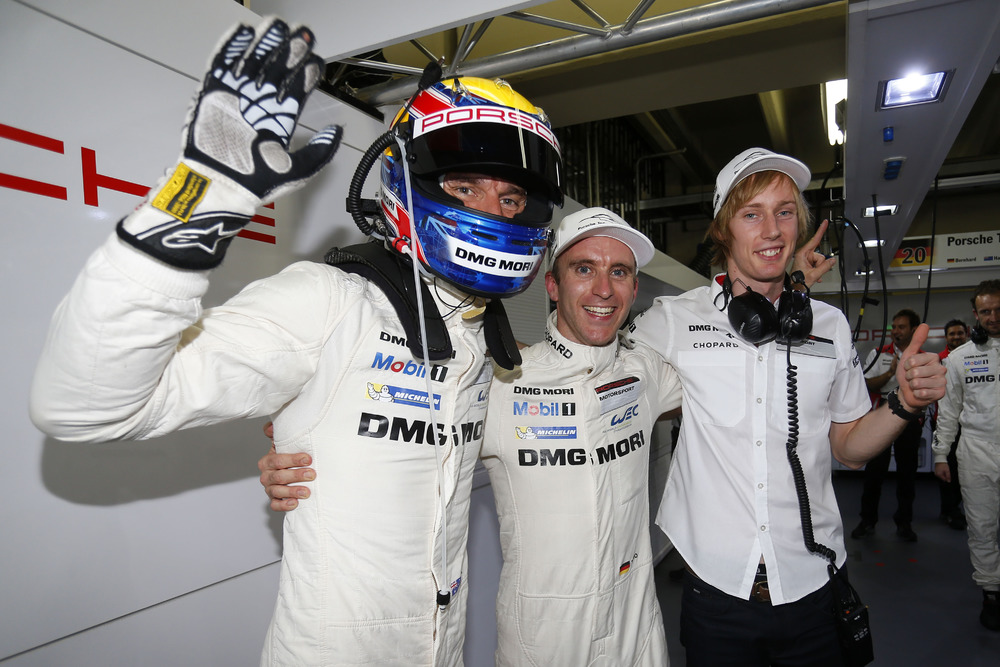 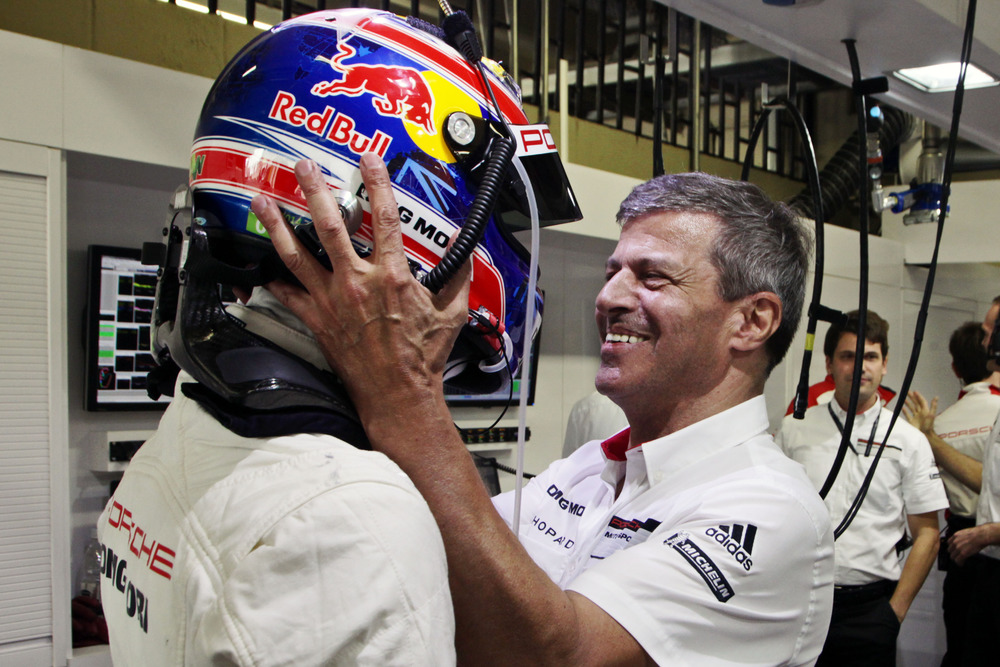 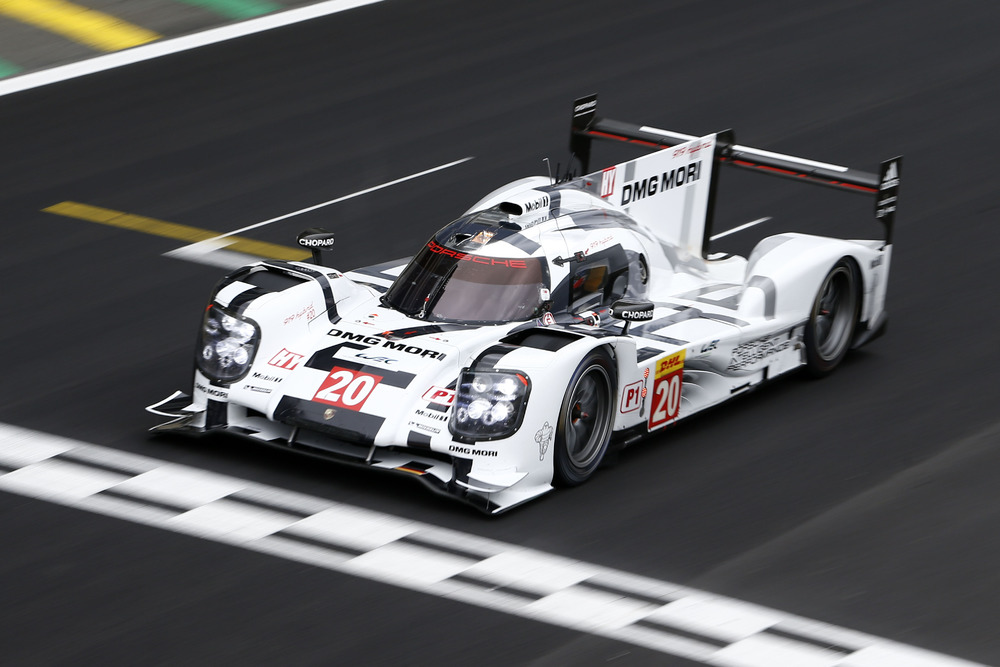 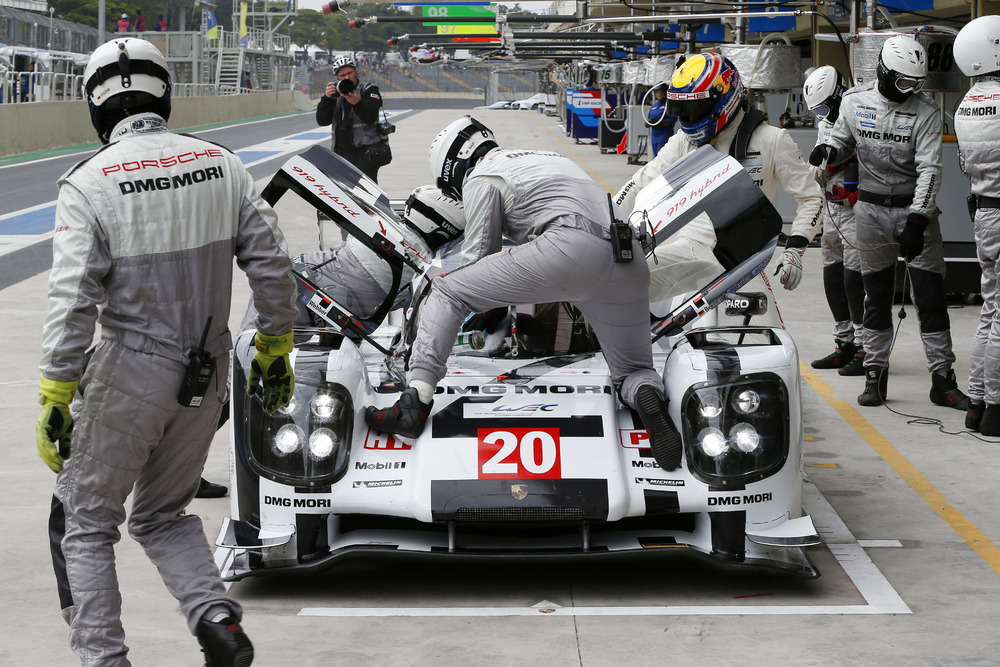 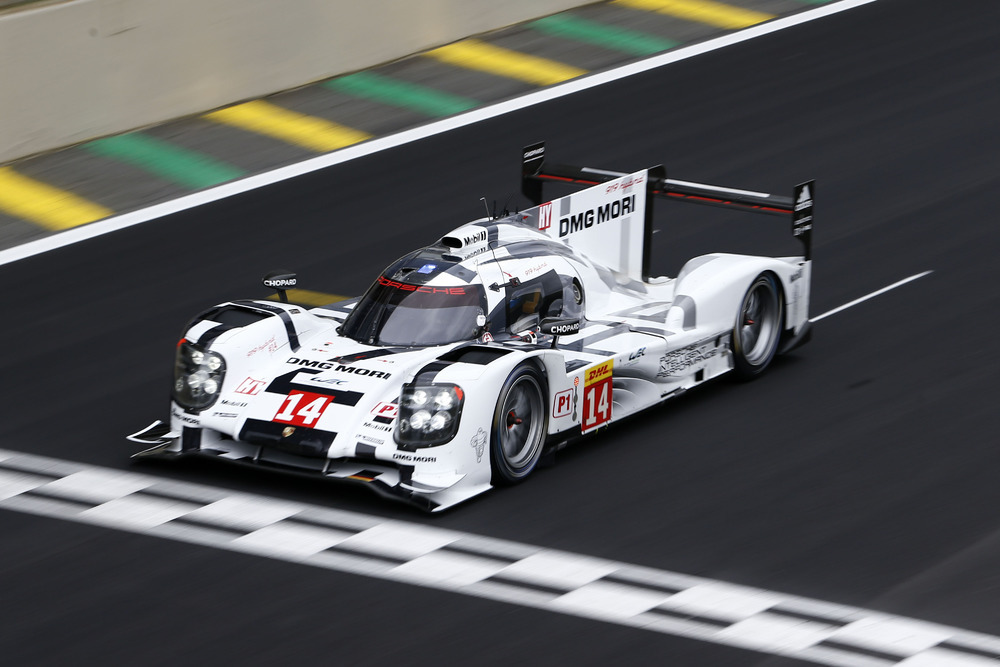 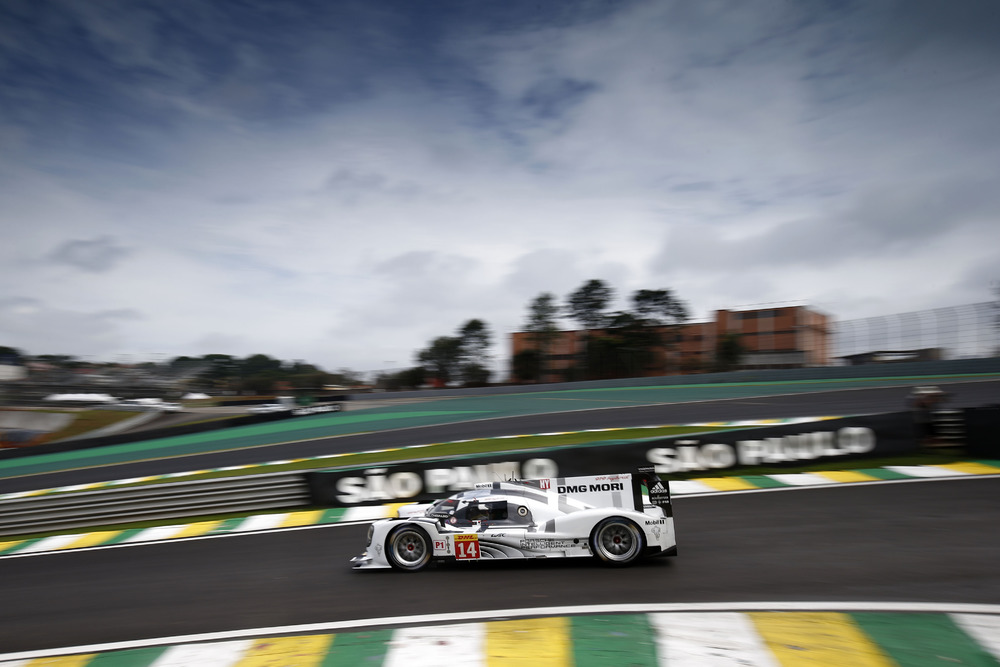 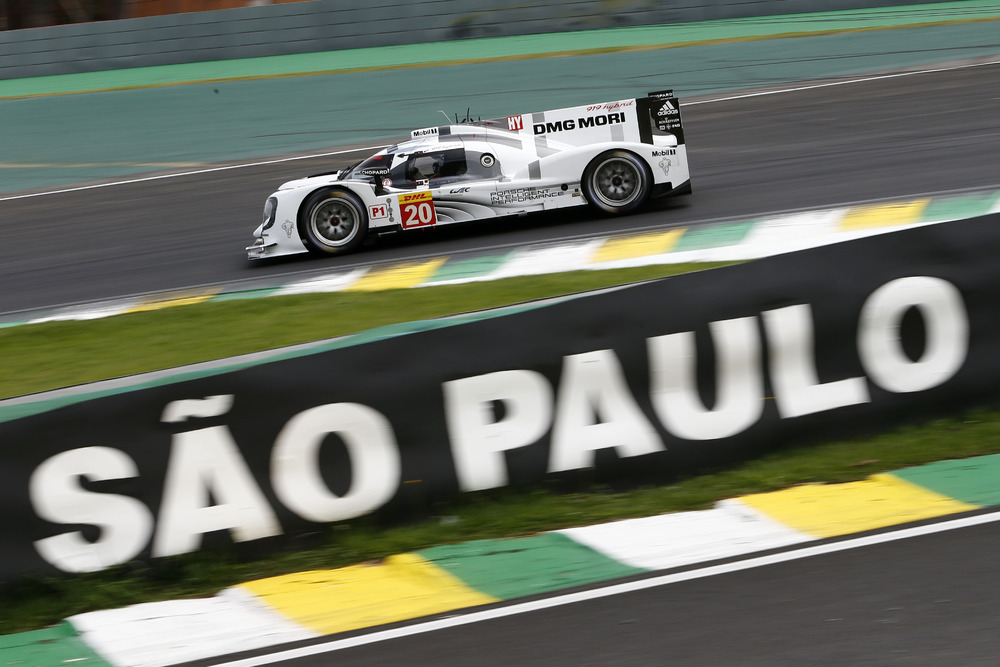 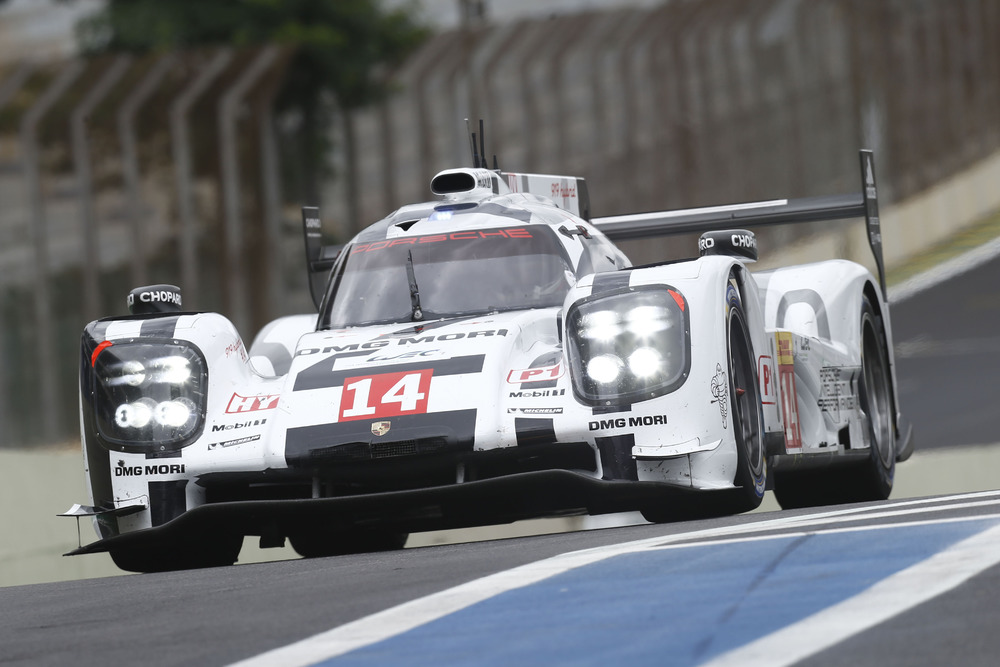 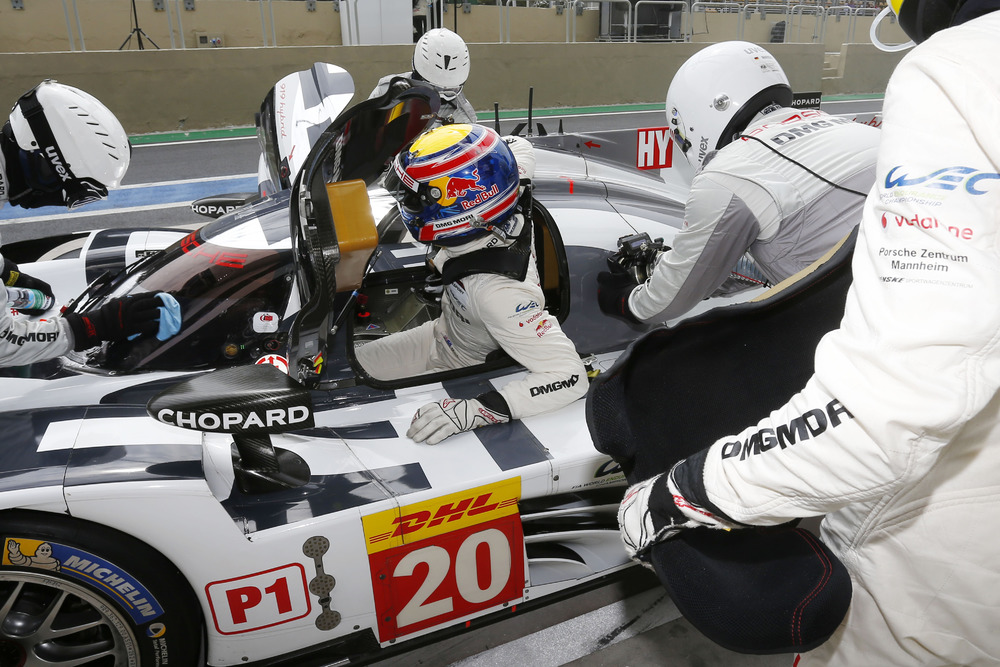 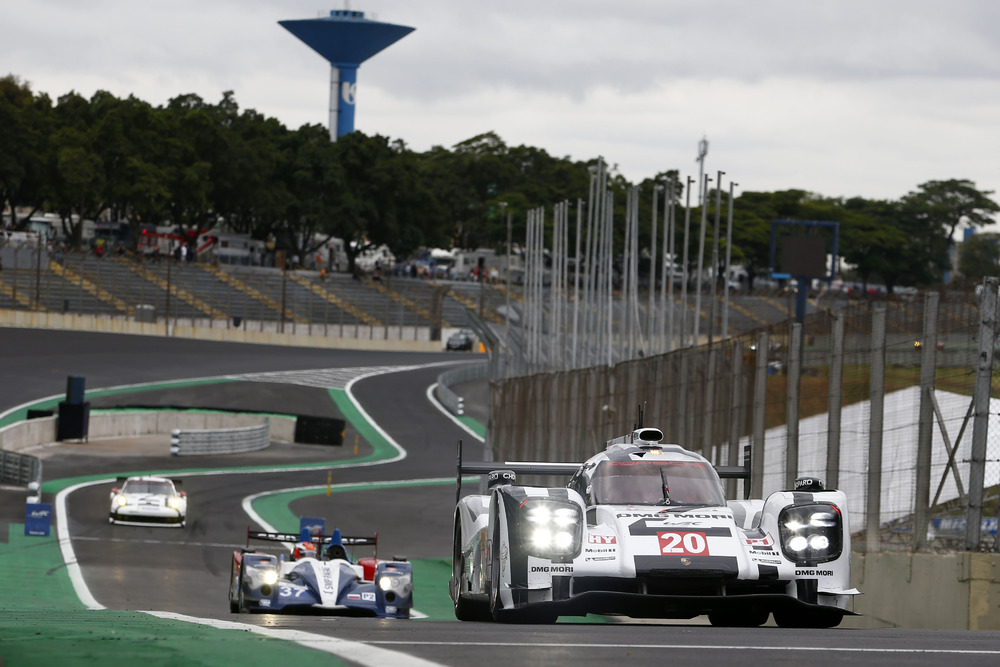 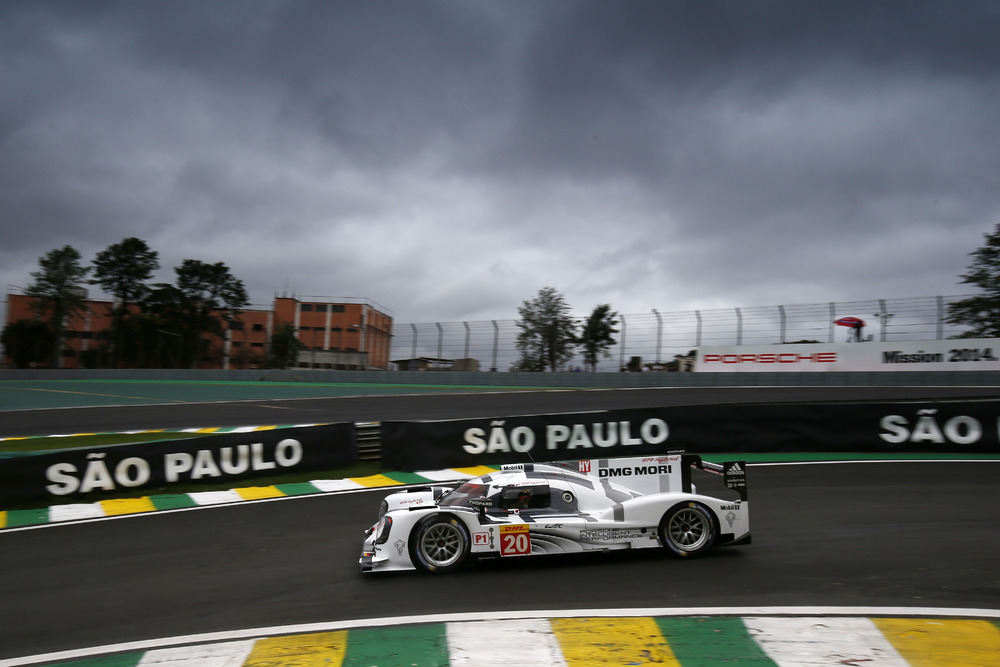 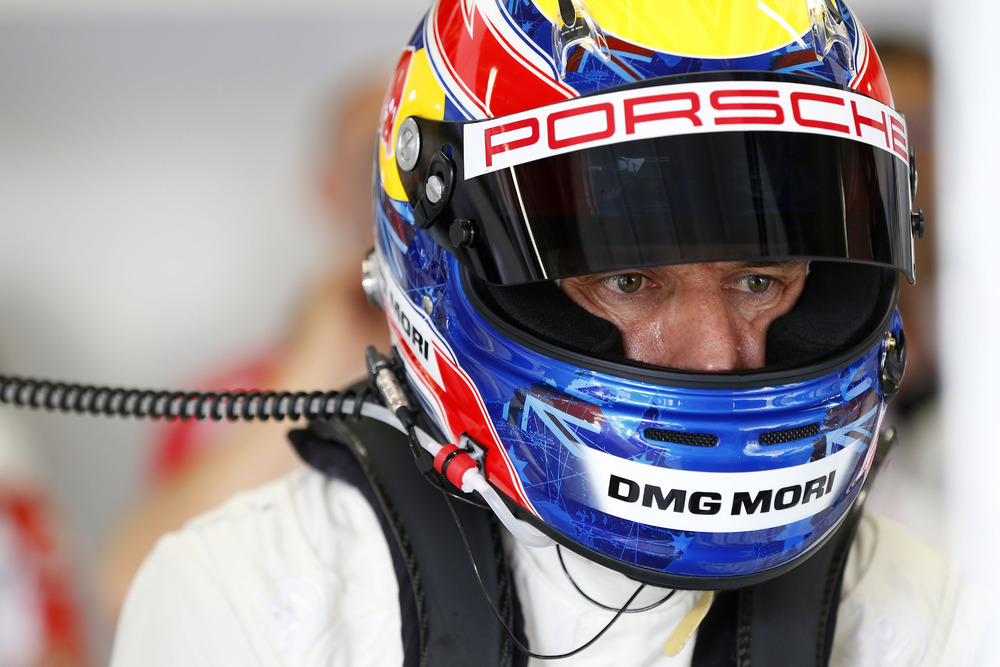 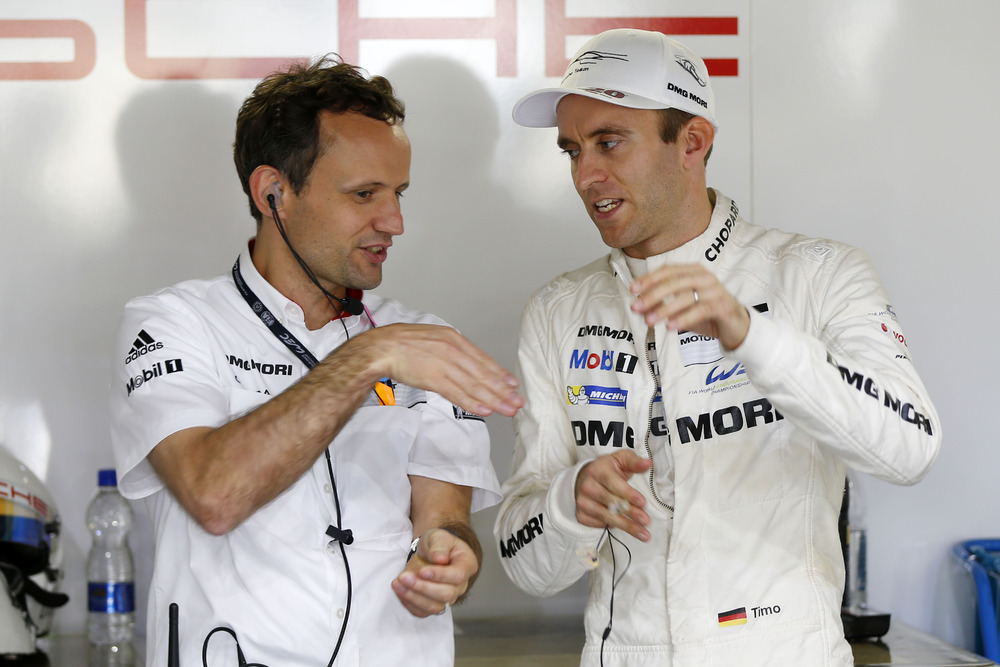 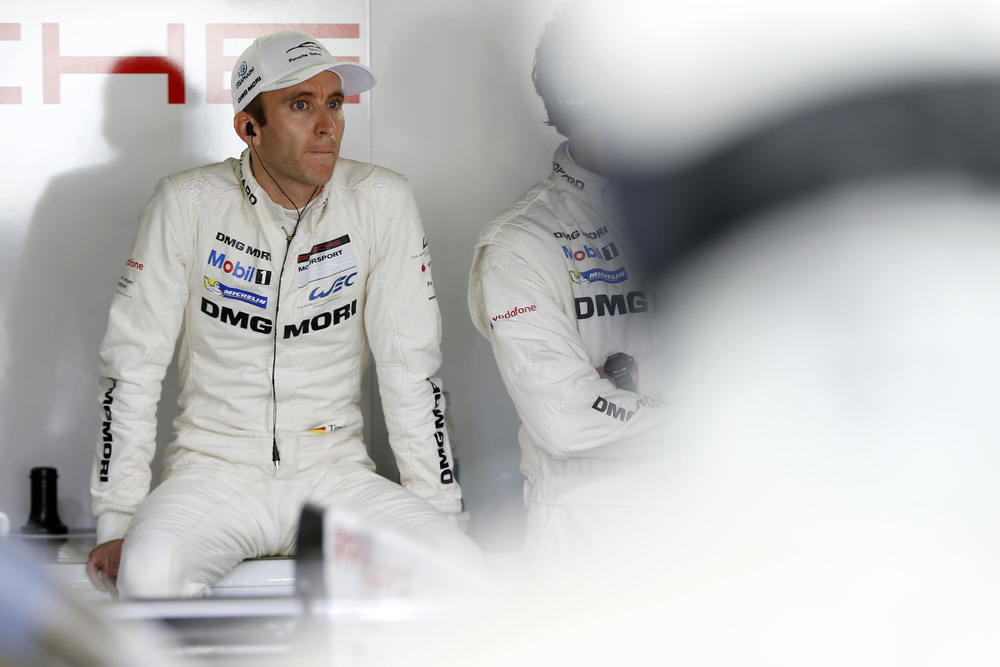 Stuttgart . For the first time in its debut season the two 919 Hybrids managed to lock out the front row of the grid. At the eighth and final round of the FIA World Endurance Championship (WEC) in São Paulo (Brazil) car number 20 secured the fourth pole position for the young team from Weissach with the sister number 14 car qualifying second.

Timo Bernhard and Mark Webber shared qualifying duties at the wheel of the number 20 hybrid car. The average of the two fastest laps of the two drivers was 1.17.676 minutes on the 4.309 kilometre long Interlagos Grand Prix circuit. Neel Jani and Marc Lieb qualified second with the average of their four laps being 1:17.783 minutes.

Furthermore Timo Bernhard set the fastest lap time ever by a Le Mans Prototype on the Interlagos circuit. His record lap time was 1.17.442 minutes.

Fritz Enzinger, Vice President LMP1: “By having both cars on the front row we have made another step forward since the last race weekend. I think in tomorrow’s race we also have a good chance of running at the front. It is going to be very exciting for us. Whatever the result will be: We have done well in our debut season – a big thank you to the team here at the track and back home in Weissach.”

Andreas Seidl, Team Principal: “The next target is ticked off – we have got both 919 Hybrids on the front row. It didn’t come as a total surprise today after we had been consistently quick here since the very first session. In the end the fight for pole position turned out to be a battle between our two cars. You cannot ask for more. All four qualifying drivers did an outstanding job. Now we will focus on the race. This time our long runs in free practice had also been promising.”

Drivers 919 Hybrid number 14
Neel Jani (30, Switzerland): “It was another exciting qualifying. Unfortunately we missed getting our third consecutive pole position by a small margin. However, it is nice to have achieved the most pole positions for our team this season. Also today it looked good in the beginning, as we had a gap of half a second. But Timo and Mark were fighting back strongly. Tomorrow is another day. We have been quick here all weekend and now we need to be fast in the race.”

Marc Lieb (34, Germany): “On my first lap I didn’t have the right feeling for the car. The third lap was supposed to be the best, but then I struggled in traffic and made a small mistake. That was it. In the end, we didn’t miss taking pole by much.”

Drivers 919 Hybrid number 20
Timo Bernhard (33, Germany): “I’m so happy, and I can hardly put it into words. For a few races our car has been very strong in qualifying, and our number 14 sister car has taken pole position several times. Now we have managed to get there as well. We had very little tyre degradation, which helped. It was a good battle in the end. It is my first time here in Interlagos, the track is just awesome and I enjoyed qualifying an awful lot.”

Mark Webber (38, Australia): ”This was a really exciting qualifying. At my first attempt I messed it up and then Timo was super fast. But, as it is the average lap time what counts, I had to get back into the car and try to improve. Luckily it worked out, and with my last lap I was happy. Now we are looking forward to the race. Our positions couldn’t be better and we have a great team in the pits to do everything that is needed.”