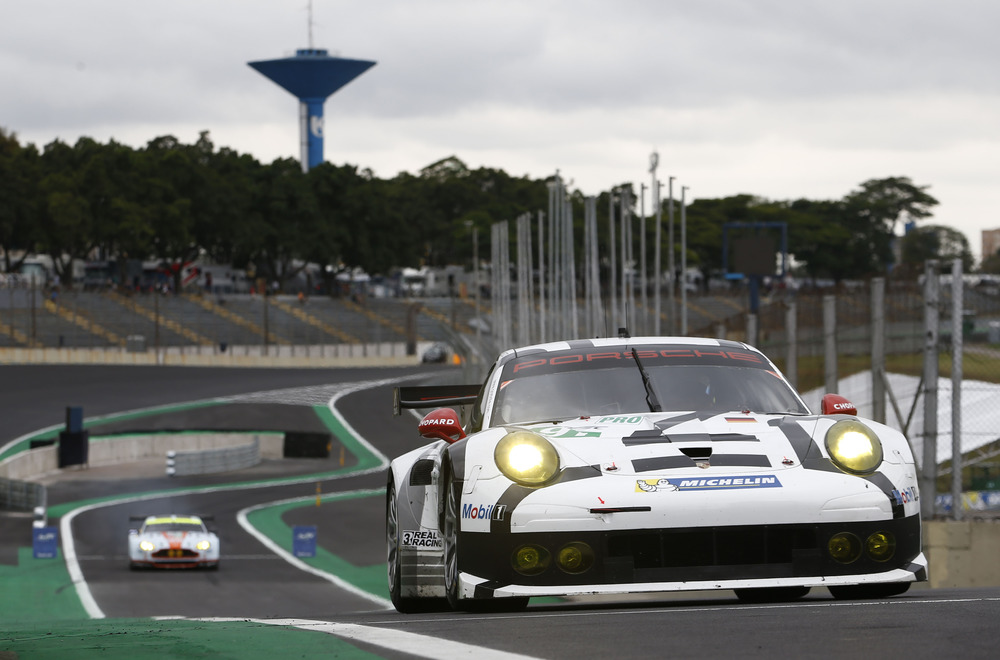 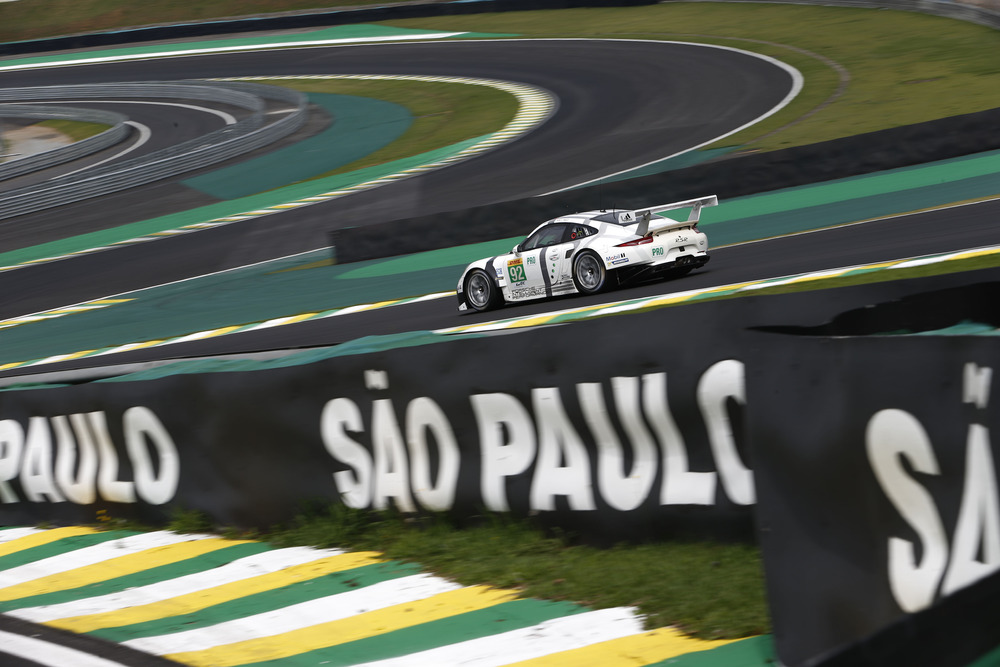 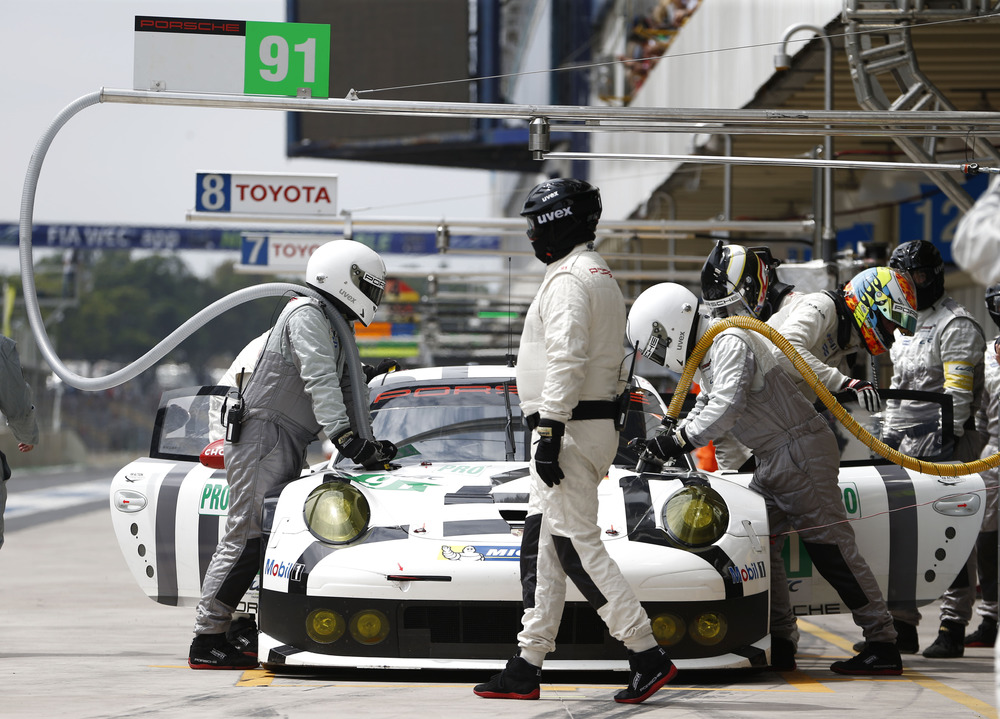 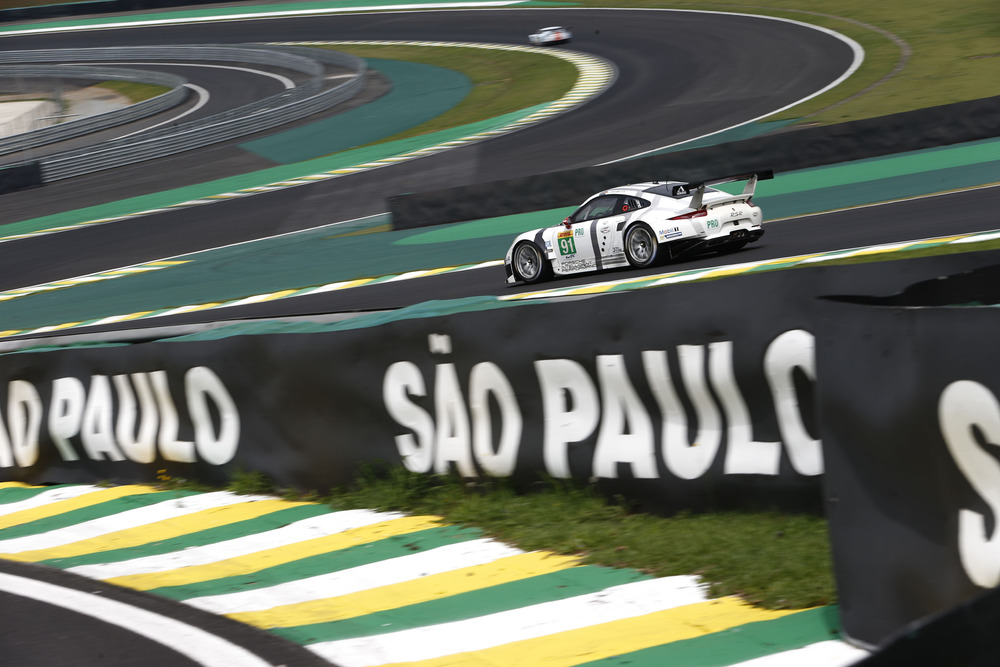 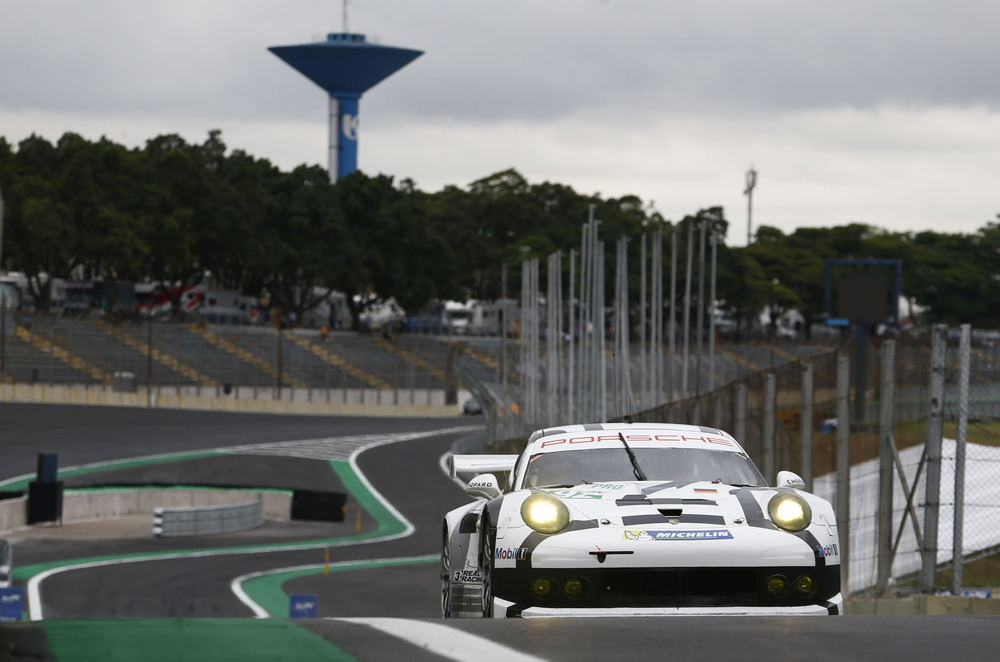 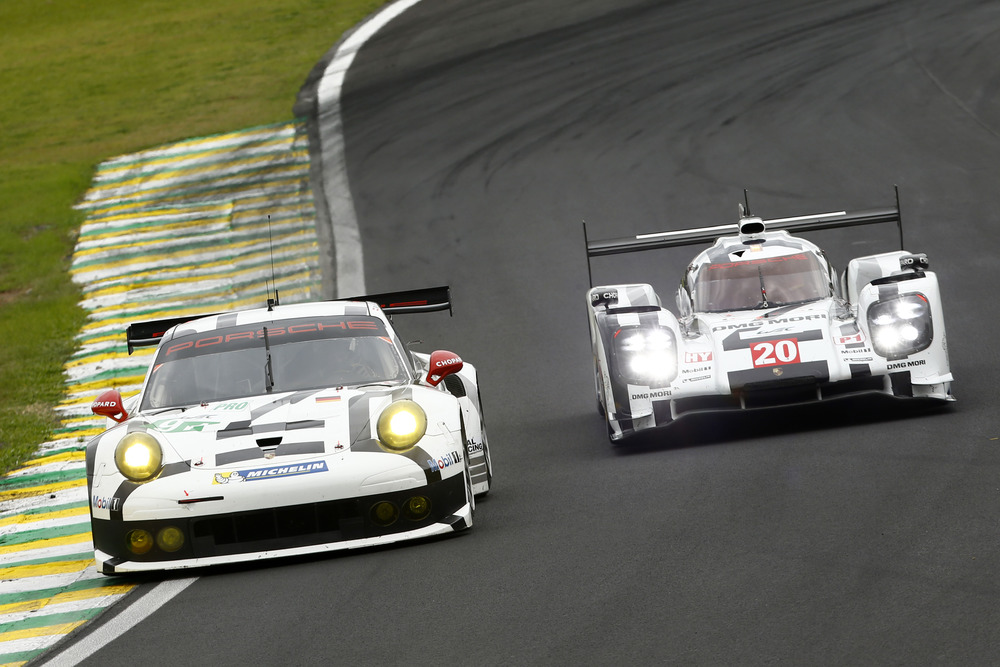 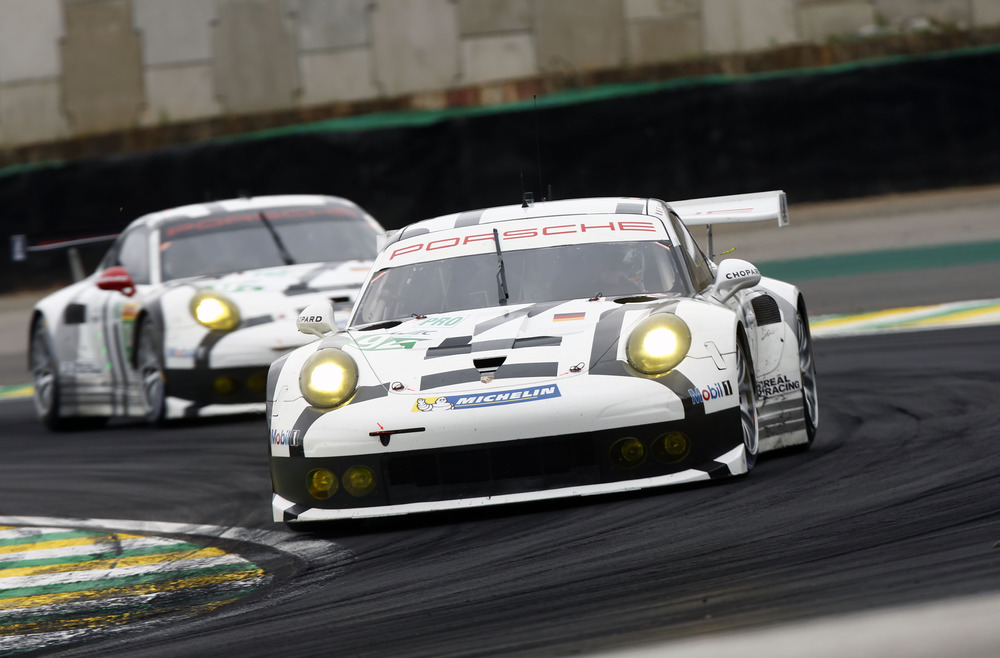 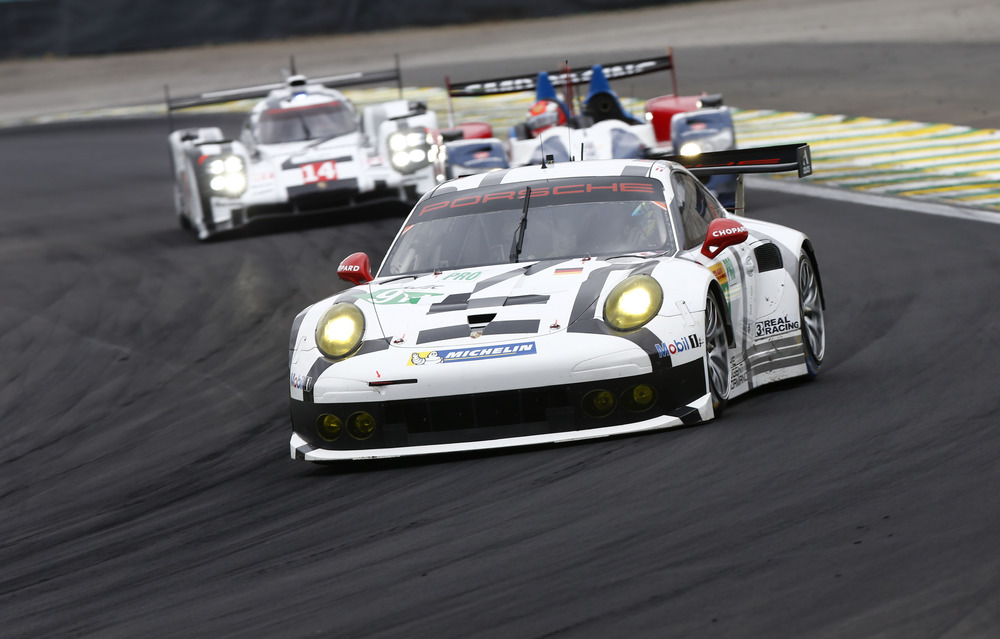 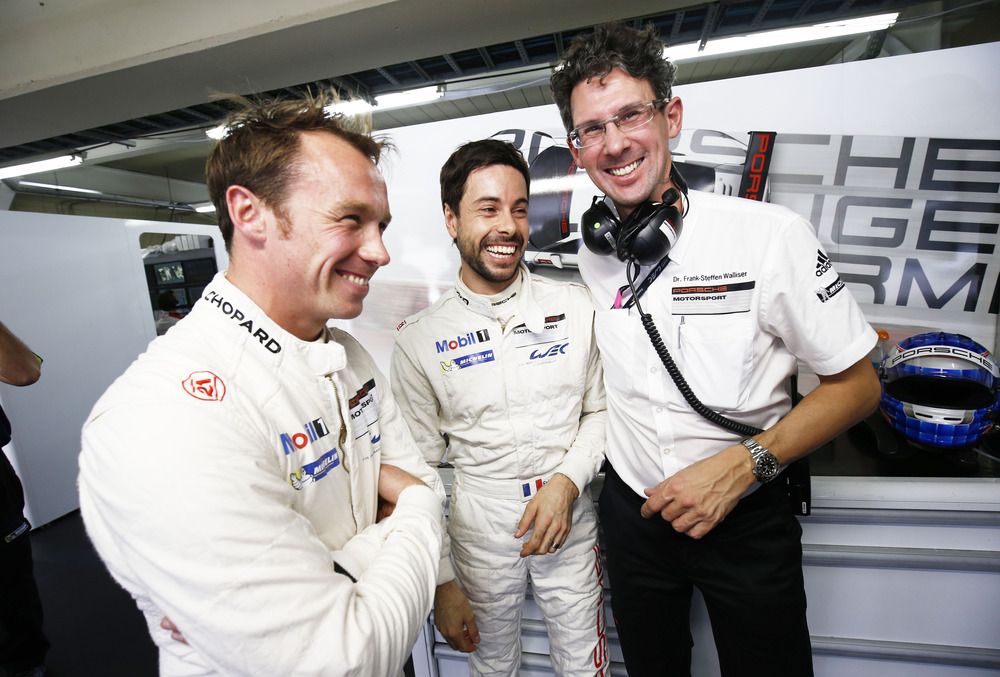 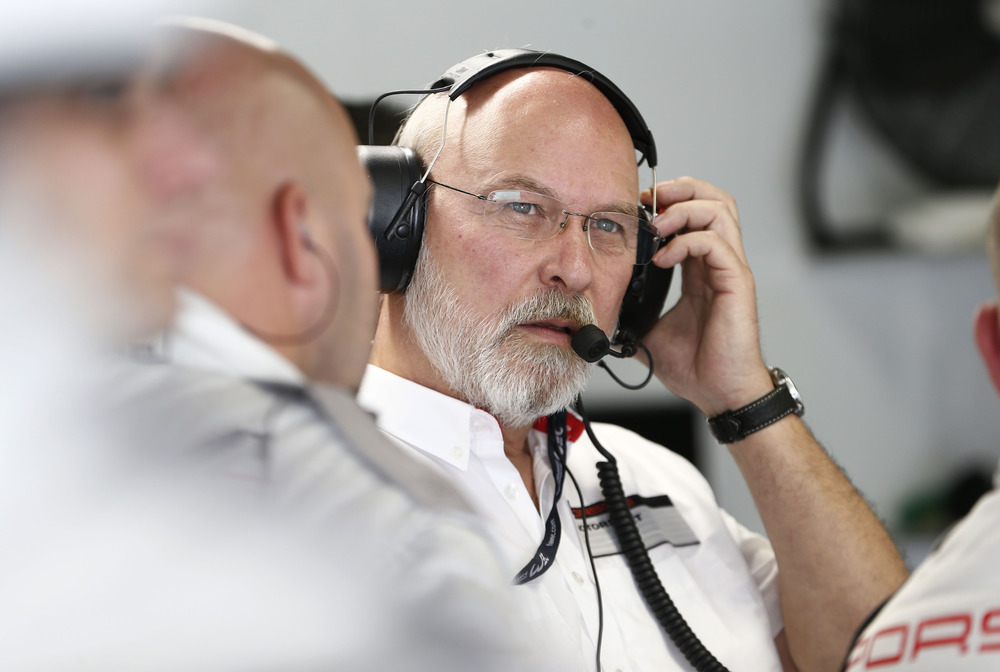 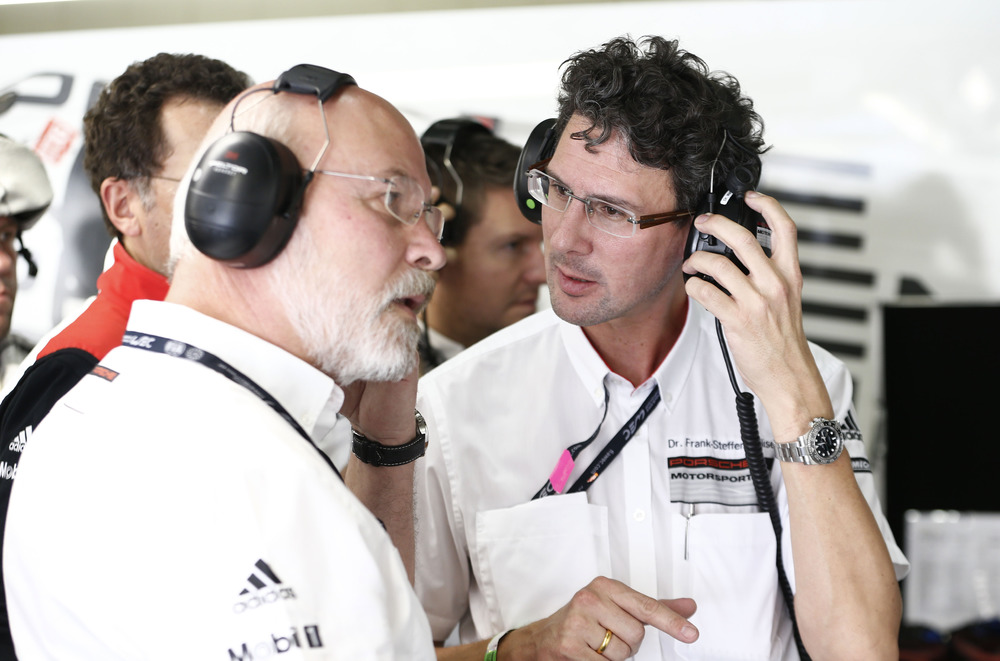 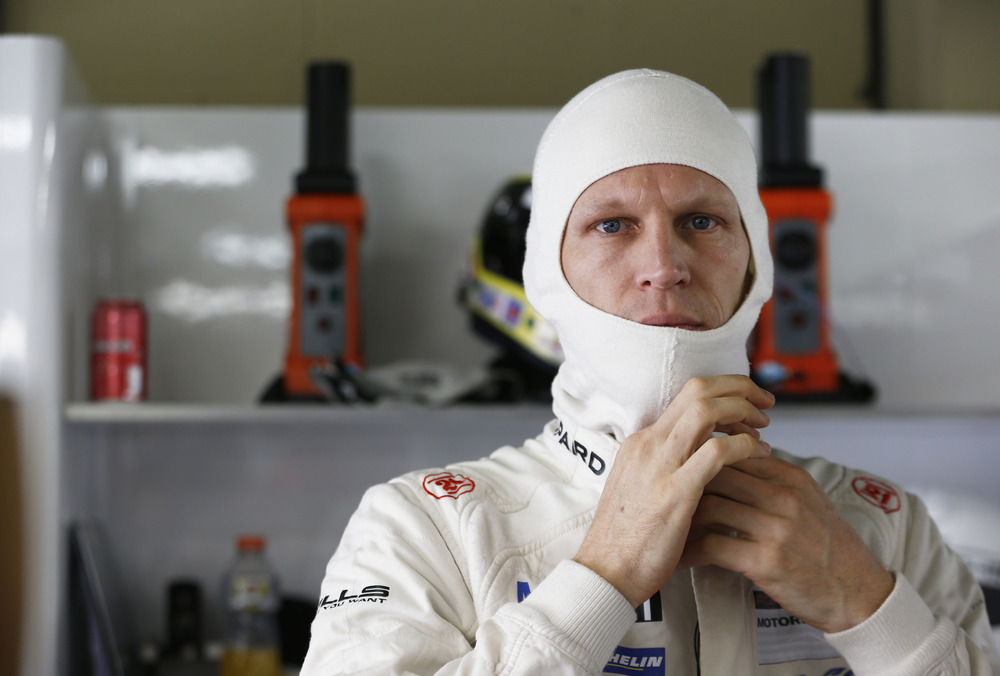 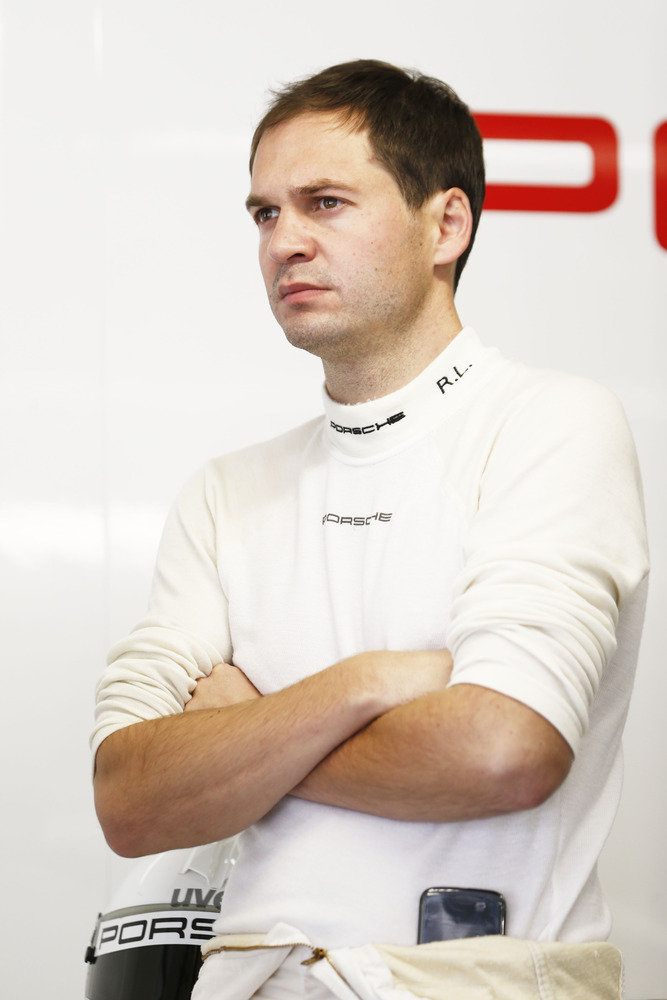 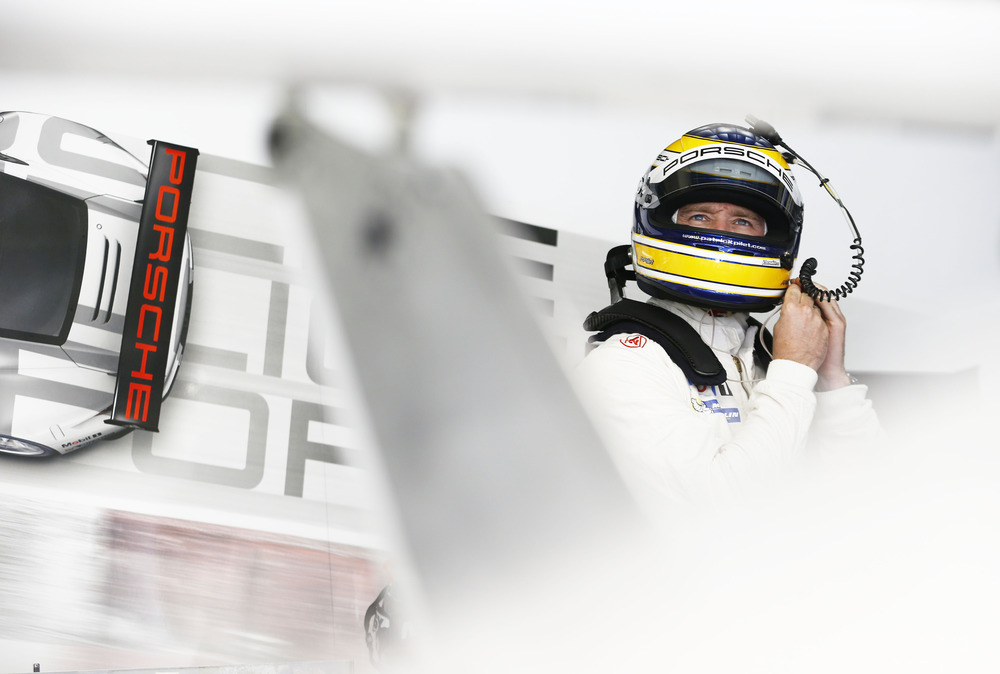 Stuttgart. The best 911 RSR takes up Sunday’s season finale of the Sports Car World Endurance Championship WEC in Sao Paulo from the first grid row. In a gripping qualifying on the Autodromo José Carlos Pace circuit, the French works drivers Patrick Pilet and Frédéric Makowiecki planted their 470 hp 911 RSR with the starting number 92 on second in the GTE-Pro class. The Shanghai winners were only one and a half tenths of a second shy of pole position. In the Manthey’s squad second 911 RSR, which is based on the seventh generation of the iconic 911 sports car, their factory pilot colleagues Jörg Bergmeister (Germany) and Richard Lietz (Austria) set the fourth quickest time.

Dr. Frank-Steffen Walliser, Head of Motorsport: “I’m very pleased with the qualifying results. It underlines that the car runs well on this circuit. Tomorrow’s race will definitely be very exciting.”

Frédéric Makowiecki ( 911 RSR #92): “After our problems in Bahrain we came to know our car even better and we took the right course of action for Sao Paulo. That’s how it should be. Tomorrow we have a good chance to fight for victory and we don’t want to pass up this chance. A lot can happen in six hours but I’m still feeling fairly confident.”

Patrick Pilet ( 911 RSR #92): “The qualifying was good. I tried to get in two perfect laps so that I could hand the car to Fred with relatively fresh tyres. Our 911 ran very consistently today and that’s a good sign for tomorrow’s race. Fred will drive the first stint and I’m sure he’ll try everything to move into the lead in the first lap.”

Jörg Bergmeister ( 911 RSR #91): “I couldn’t use the additional grip of the new tyres as well as my driver colleagues in the number 92 RSR. Still, I’m basically satisfied with fourth place. We’ve found a good setup for the race during the practice session.”

Richard Lietz ( 911 RSR #91): “The car worked well and ran very consistently and that is very important for the race. Obviously I would have liked to see us further up the grid, but unfortunately it just wasn’t enough today. Tomorrow we have six hours to work our way up the field.”