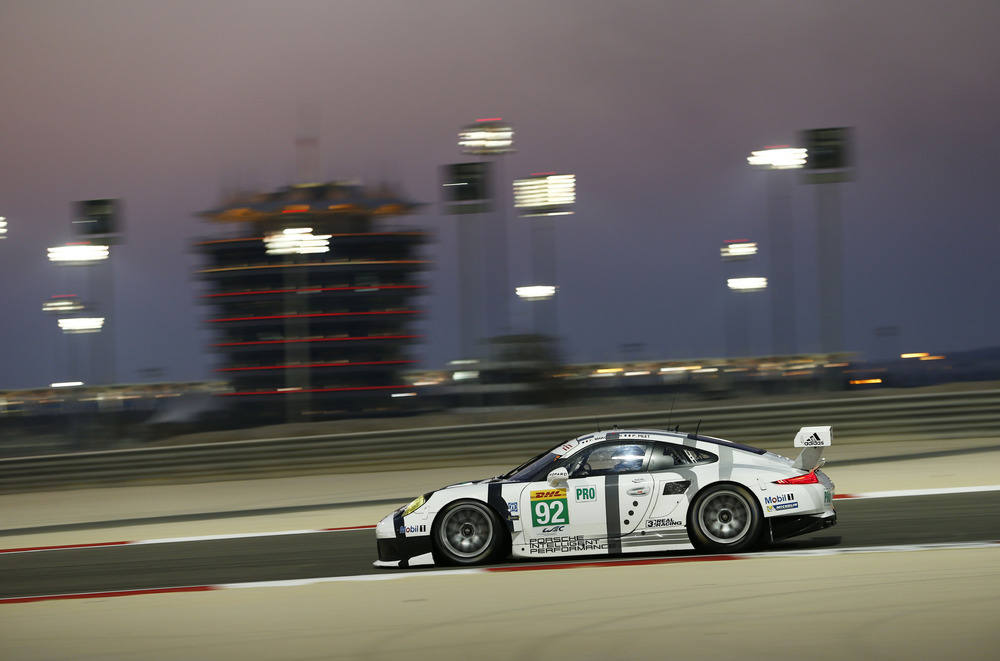 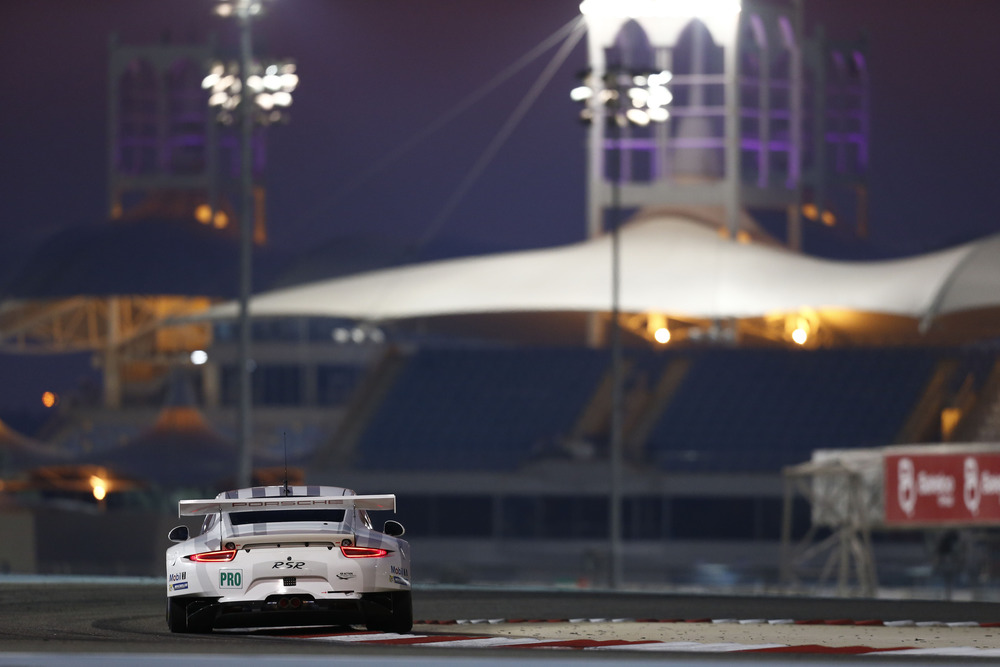 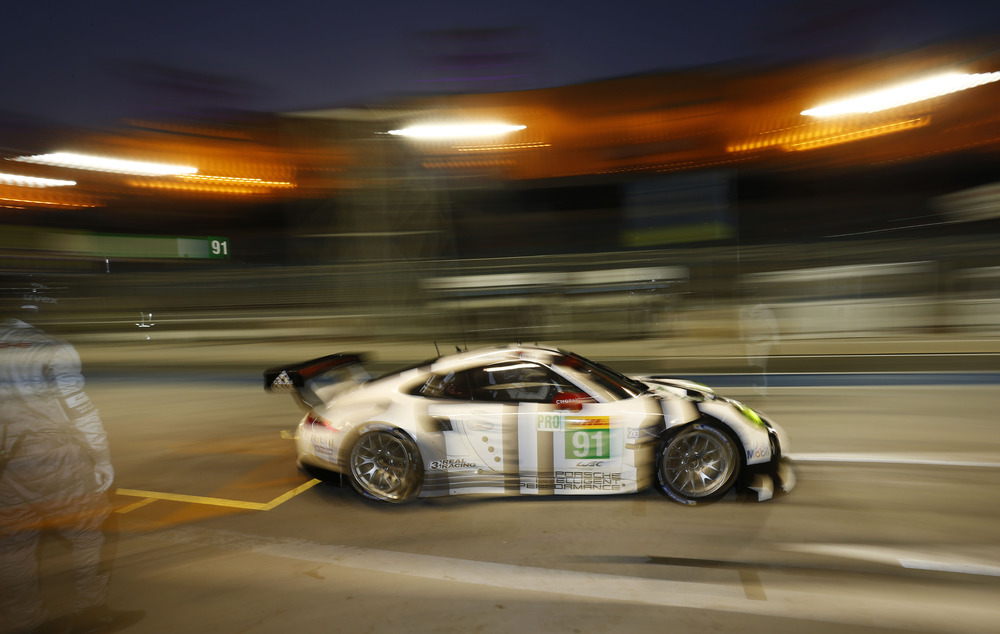 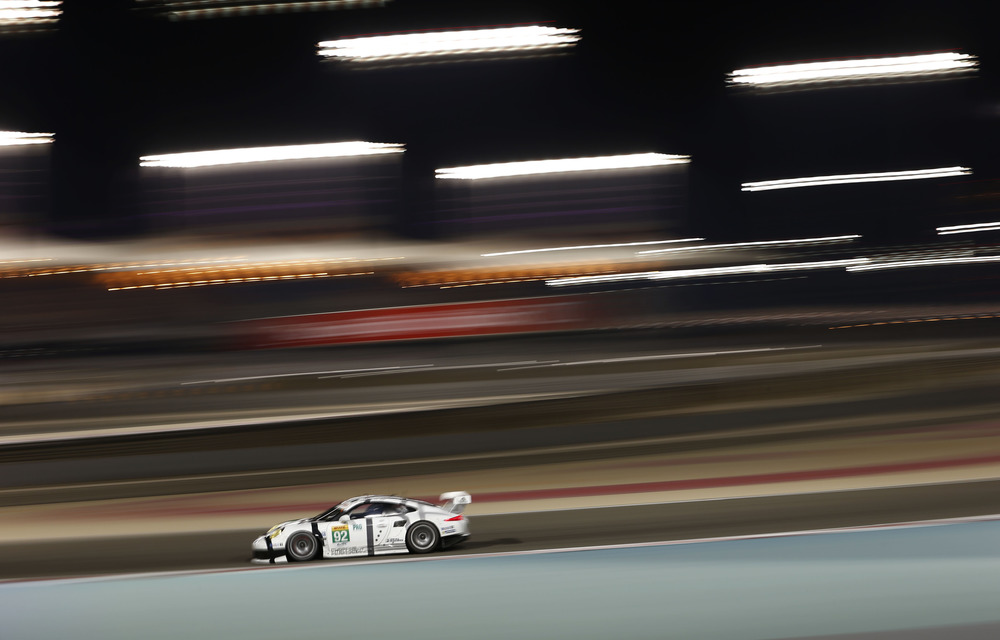 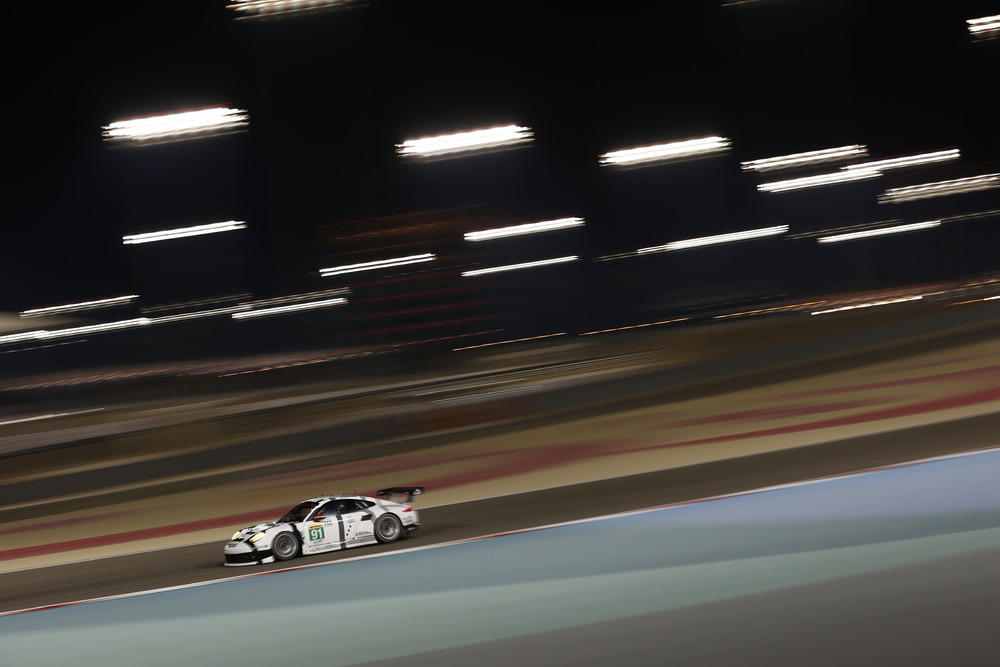 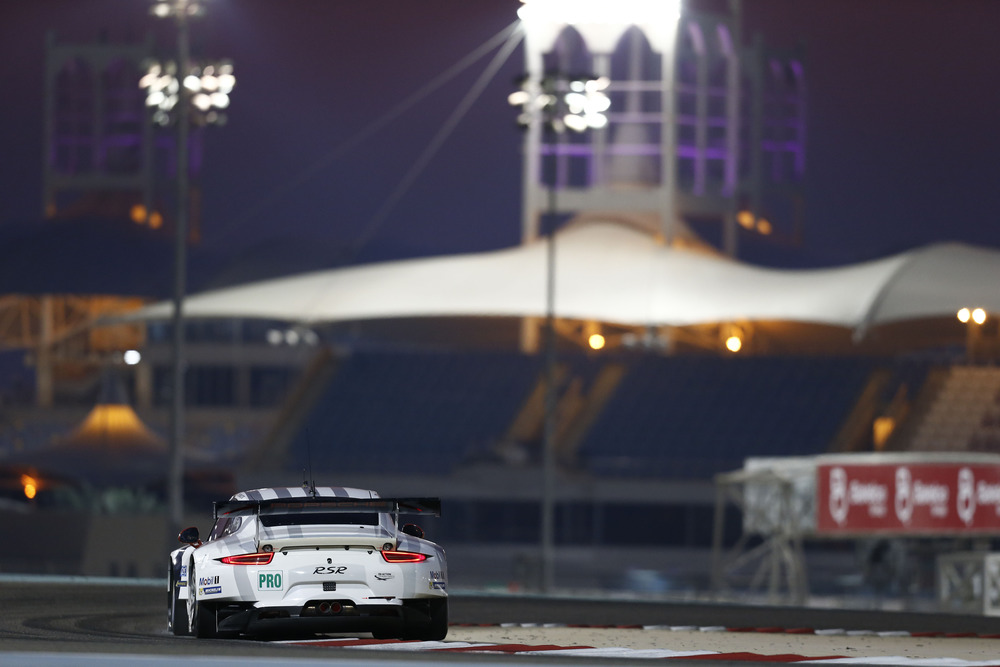 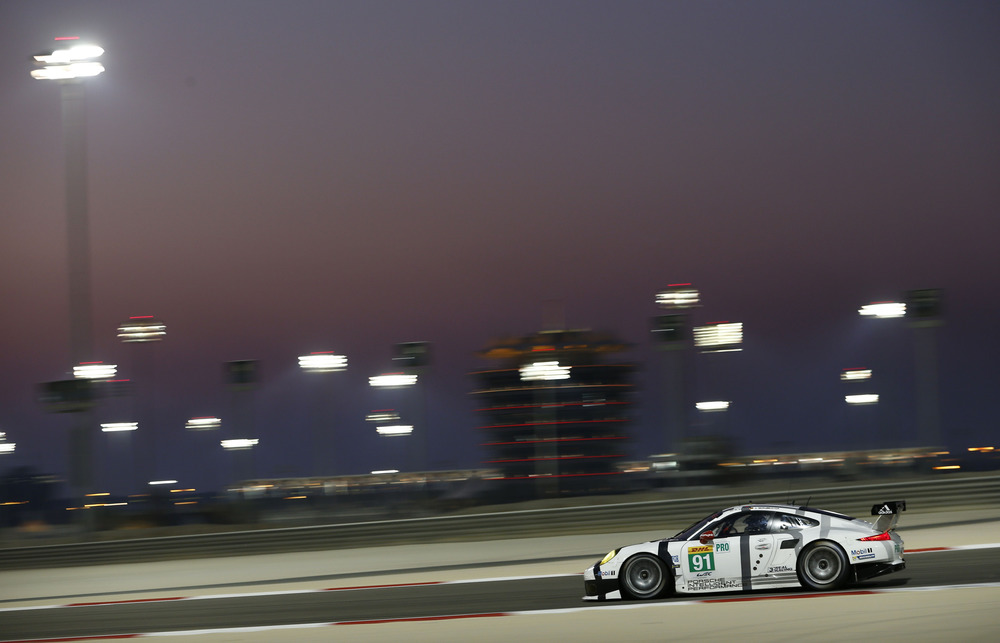 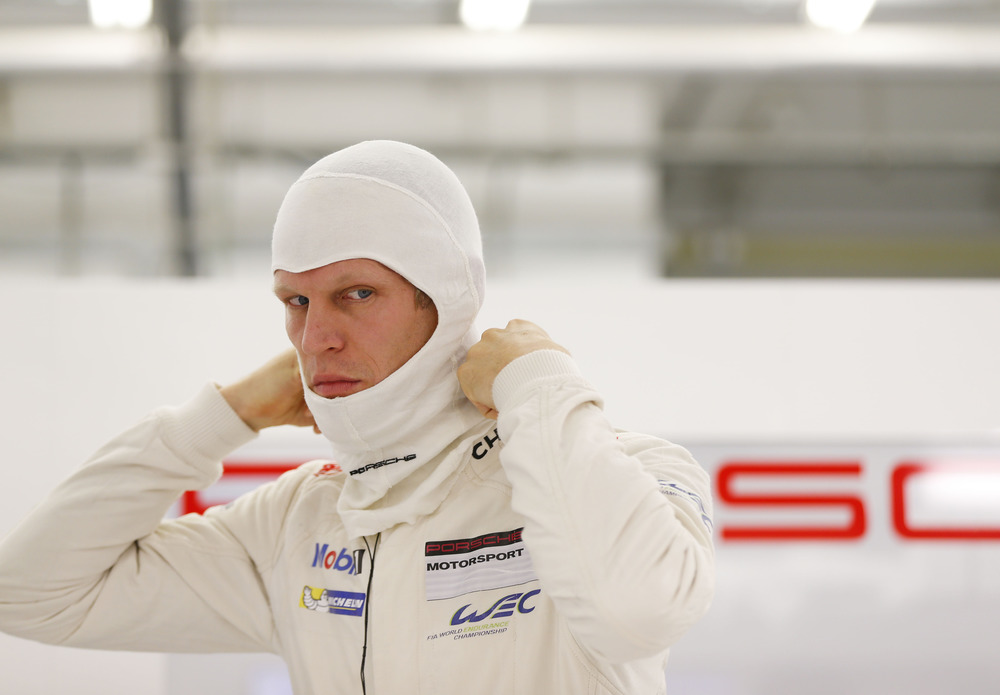 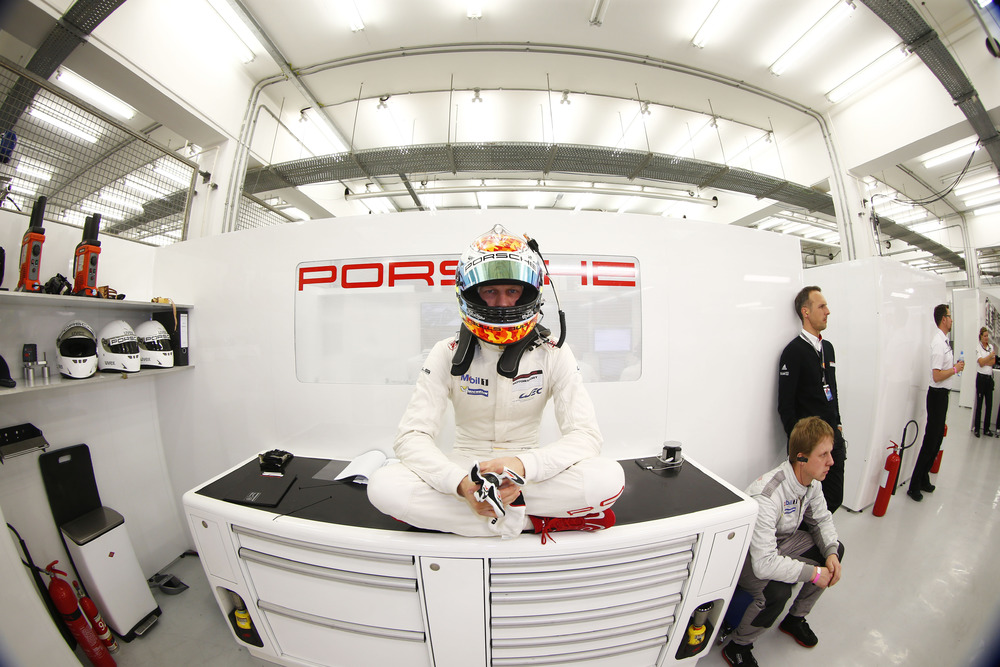 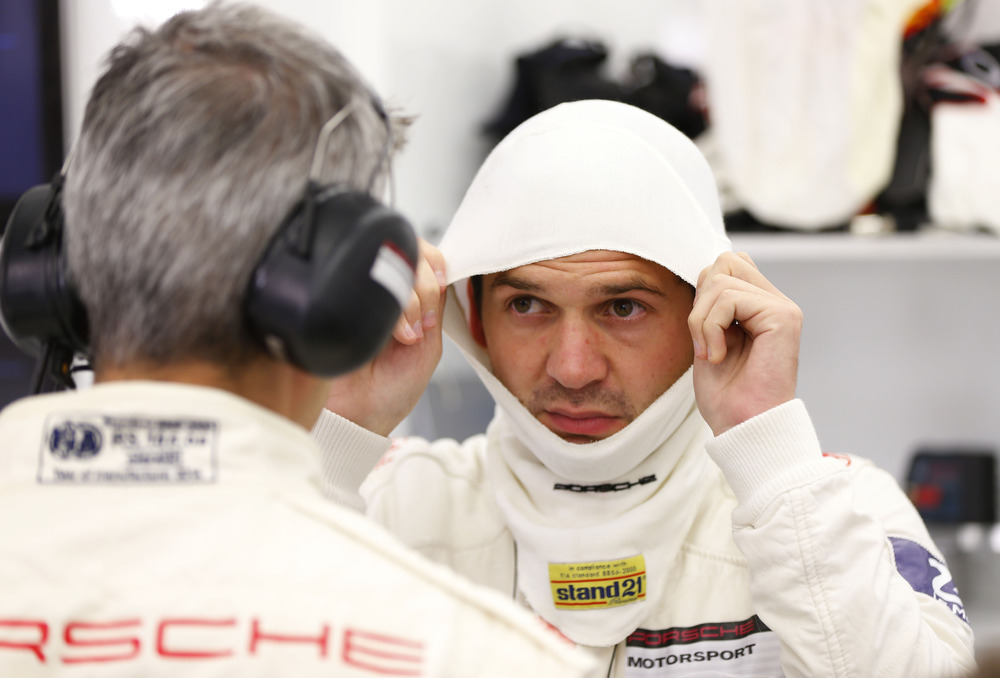 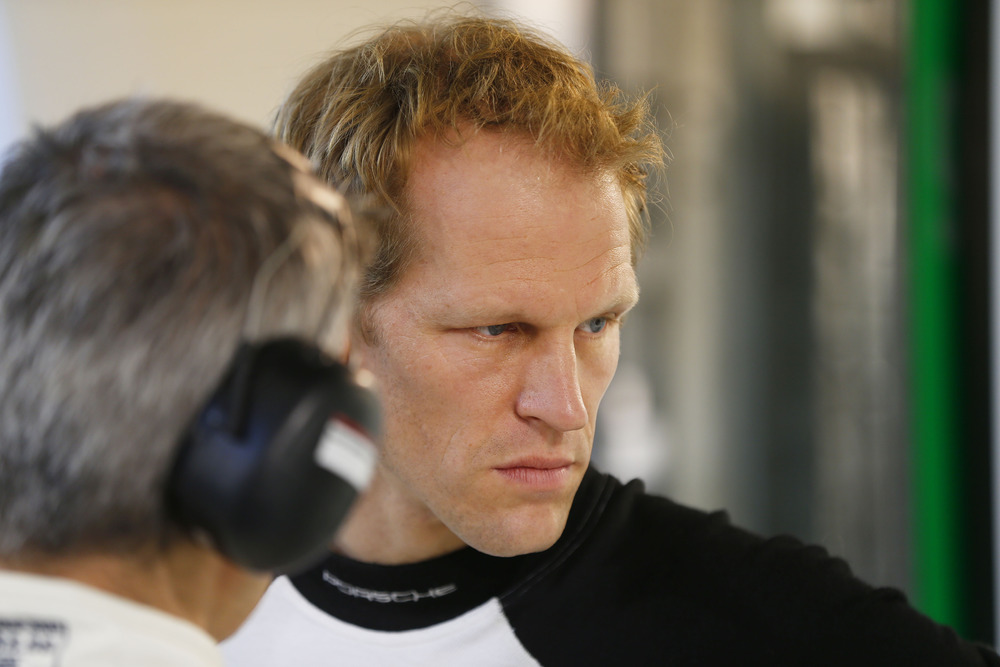 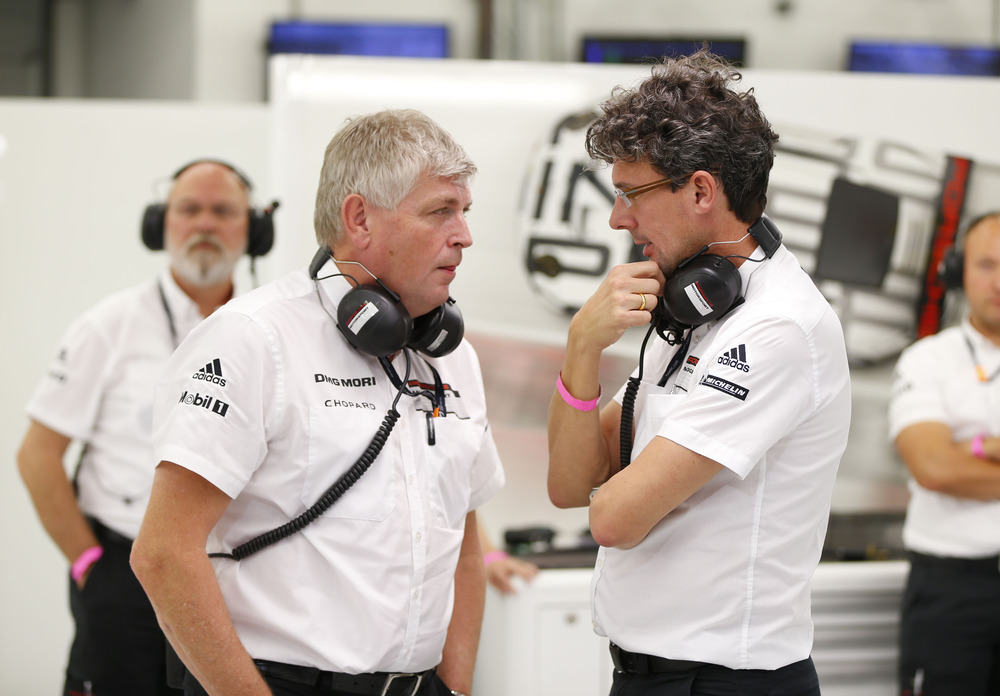 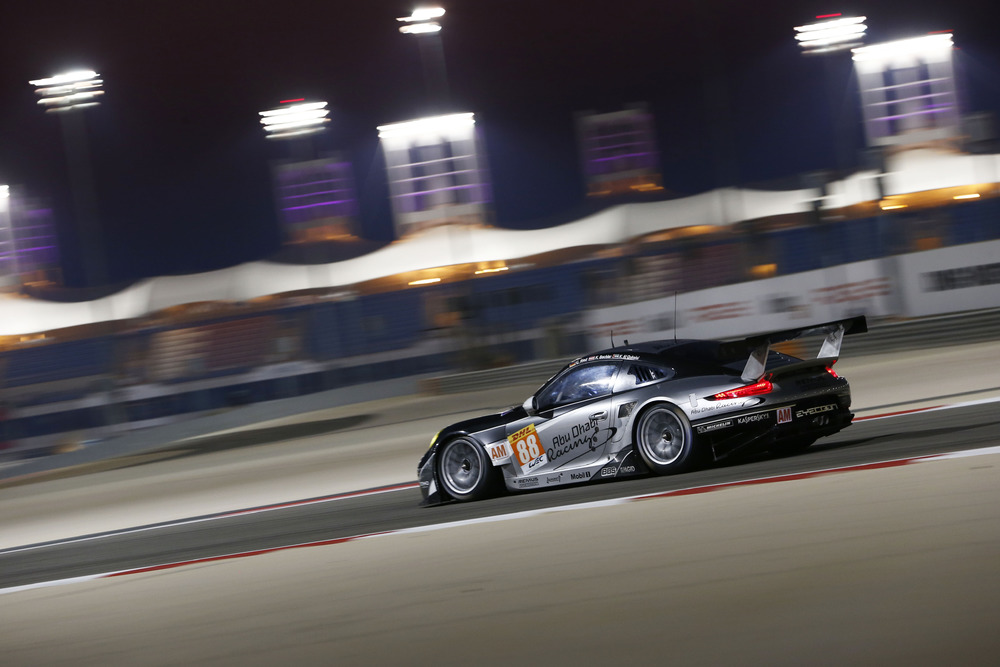 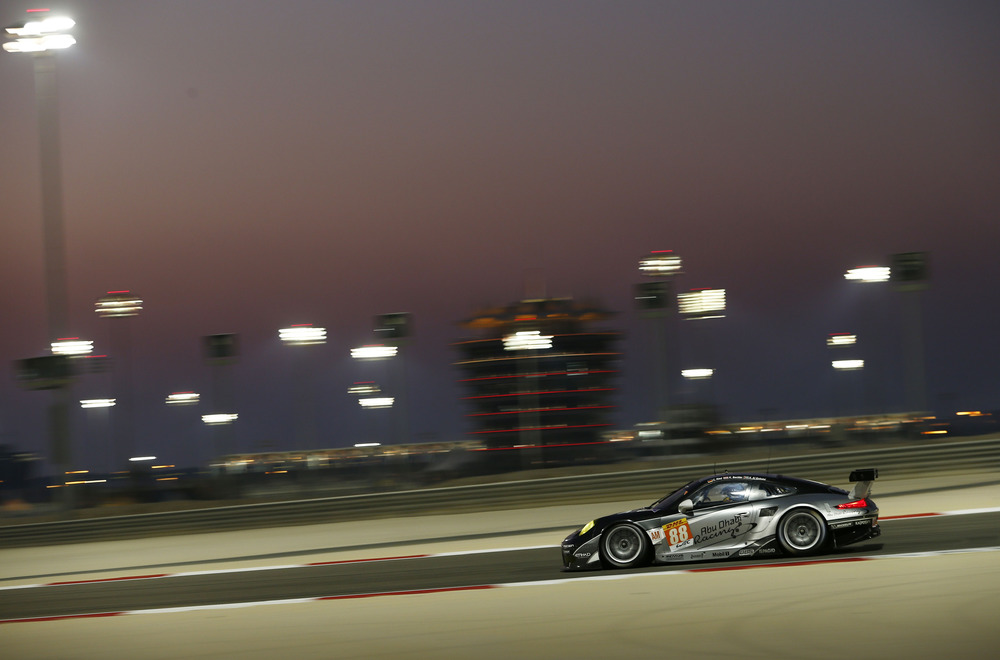 Stuttgart. After a difficult qualifying on the Bahrain International Circuit, the 911 RSR fielded by the Manthey squad takes off into the seventh and penultimate round of the sports car World Endurance Championship (WEC) on Saturday from the third row of the GT grid. In the number 91 , which is based on the seventh generation of the iconic 911 sports car, factory drivers Jörg Bergmeister (Germany) and Richard Lietz (Austria) posted the fifth quickest time on the 5.407 kilometre Grand Prix circuit in the Kingdom of Bahrain on the Persian Gulf. The sixth fastest time went to their French works driver colleagues Patrick Pilet and Frédéric Makowiecki, who won the race in Shanghai two weeks ago.

Comments on the qualifying

Dr. Frank-Steffen Walliser, Head of Motorsport: “We used different strategies for both cars. Our focus is on the race since the temperatures are different compared to qualifying. Tomorrow in the first stint we’ll see if our plan has worked.”

Jörg Bergmeister ( 911 RSR #91): “We will now analyse and think about what we can still do for tomorrow’s race to close the gap to the top.”

Richard Lietz ( 911 RSR #91): “Our problem is that our tyres deteriorated badly. After this qualifying we’re not where we wanted to be. But in the race we have six hours to get ahead.”

Frédéric Makowiecki ( 911 RSR #92): “That was a difficult qualifying. We tried something that didn’t work with the tyre strategy. In the race tomorrow we’ll hopefully be more successful with this strategy.”

Patrick Pilet ( 911 RSR #92): “Compared to the free practice session we changed a lot on our car and I had to get used to it. The 911 RSR handled really well and that’s a good sign for the race. I think that consistency will be one of the keys to success tomorrow. We are well down the field but you can overtake on this circuit. I’m actually feeling really confident.”