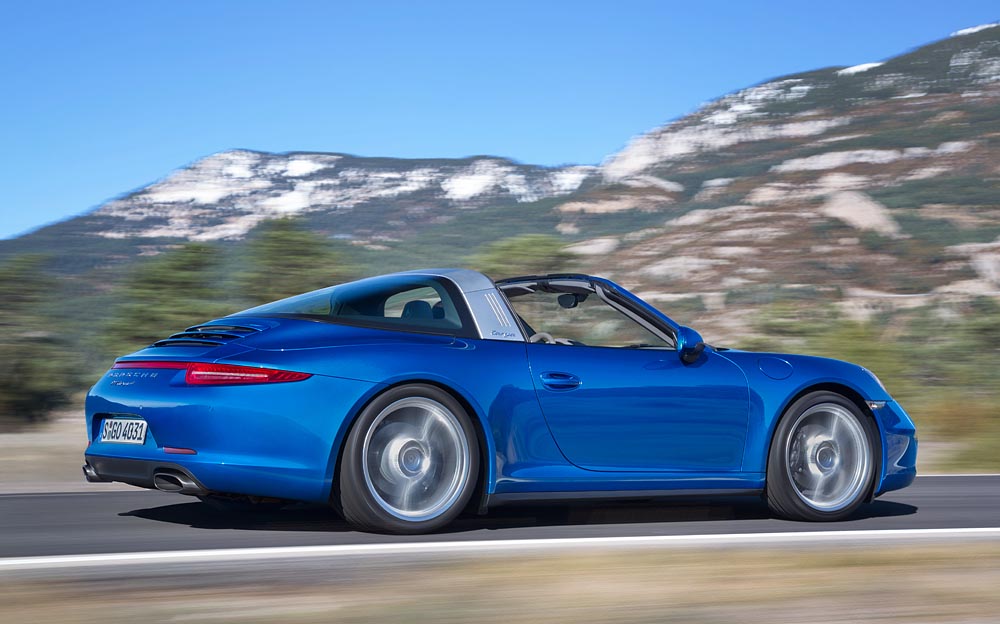 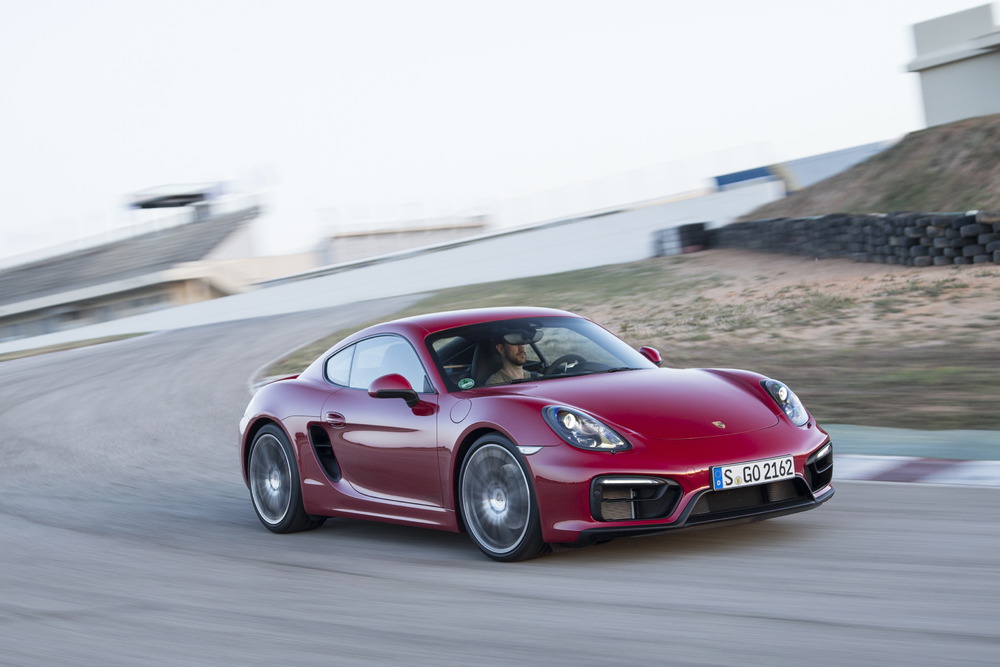 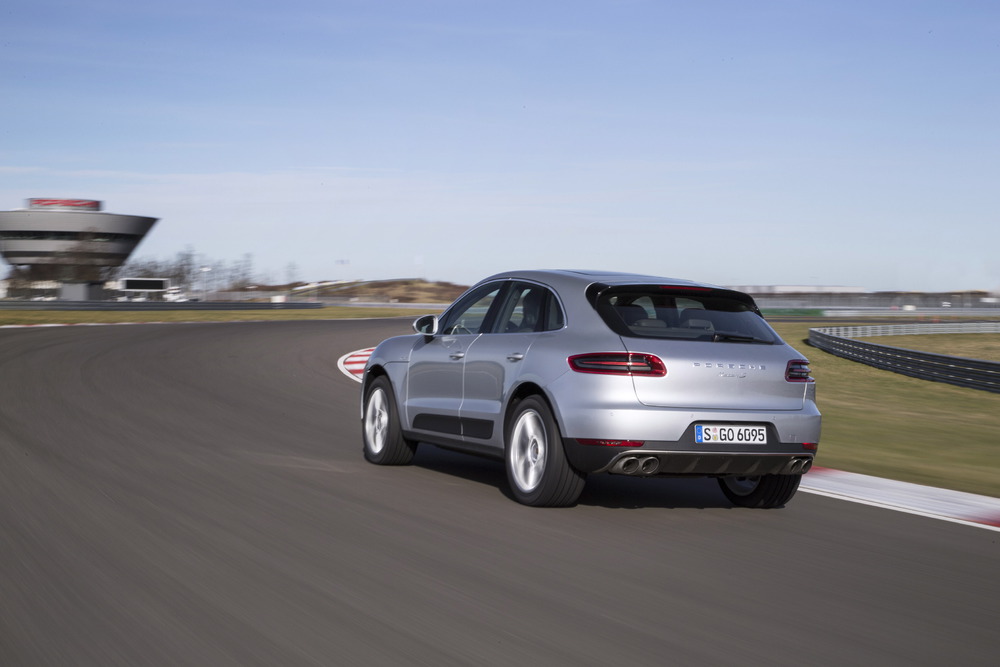 Stuttgart . Dr. Ing. h.c. F. AG has won three awards at the Golden Steering Wheel 2014. For the 39th time, readers of the German publications "Bild am Sonntag" and "Auto Bild" and a judging panel voted on the best new cars of the year. Over 200,000 readers voted for the 911 . It won the pure reader poll conducted in Germany and six other countries: France, Spain, Hungary, Austria, Belarus and Switzerland. A 53-person judging panel of trade journalists, race car drivers, celebrities and other groups of experts also voted the GTS as the best sports car and the
S Diesel as the best SUV. The international selection panel chose the winners based on extensive test drives and evaluation of 35 different criteria. The three awards for were accepted by Matthias Müller, Chairman of the Board, Wolfgang Hatz, Board Member for Research and Development, and Michael Mauer, Head of Style .

"Taking three Golden Steering Wheels back to Zuffenhausen – that is a first in history. We are impressed by the extraordinary recognition we received in the three categories," said Müller at the awards presentation. Hatz emphasised: "For , it is not just the pure engine power in a vehicle that matters, rather it is the total package of performance, efficiency and handling – as embodied by the GTS among the sports cars and the as a compact SUV." Finally, Mauer said about the readers poll award for the 911 : "This award is a very special one for us, because it validates the connection between the timeless design of the original and the modern sportiness of the 911 as perceived by its fans across Europe."