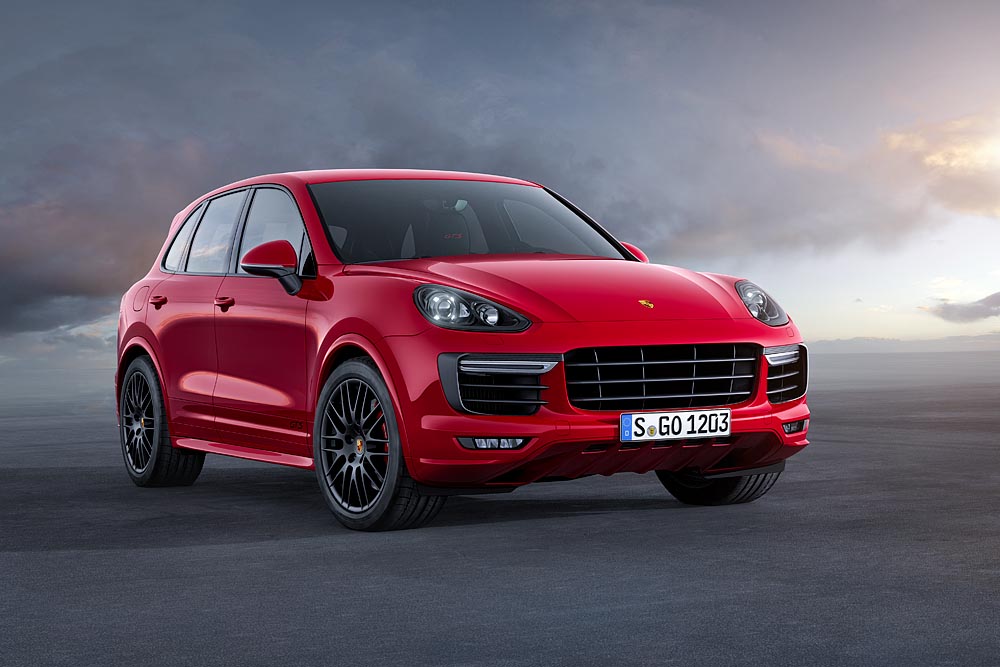 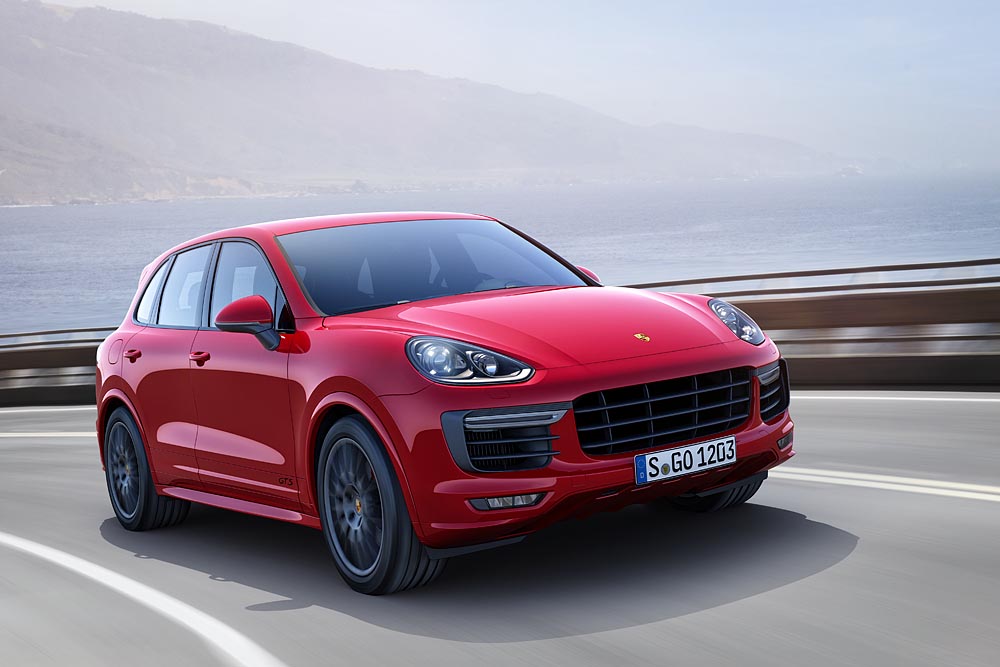 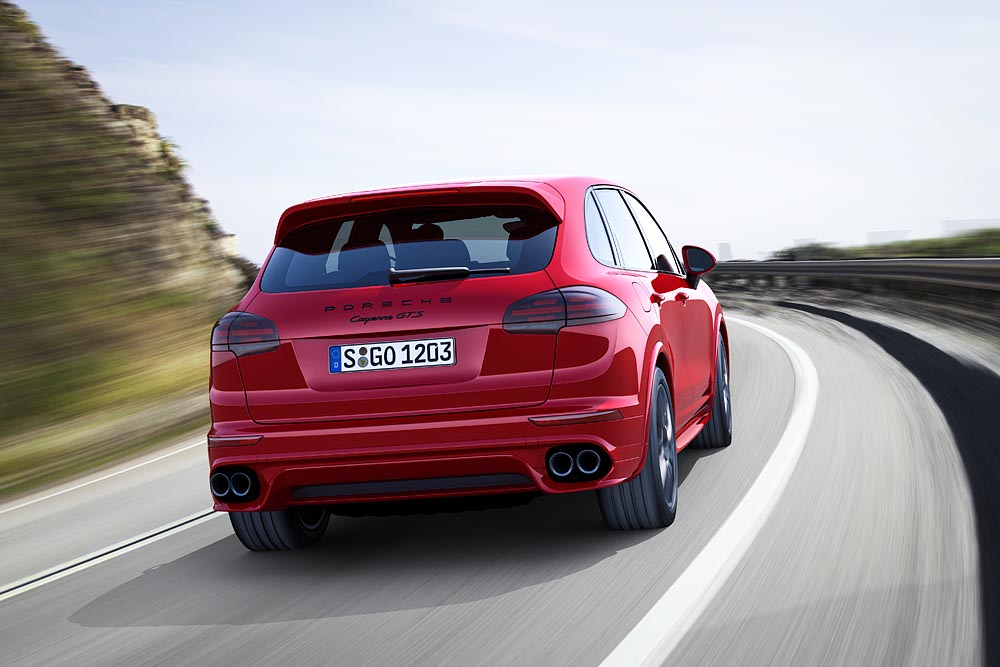 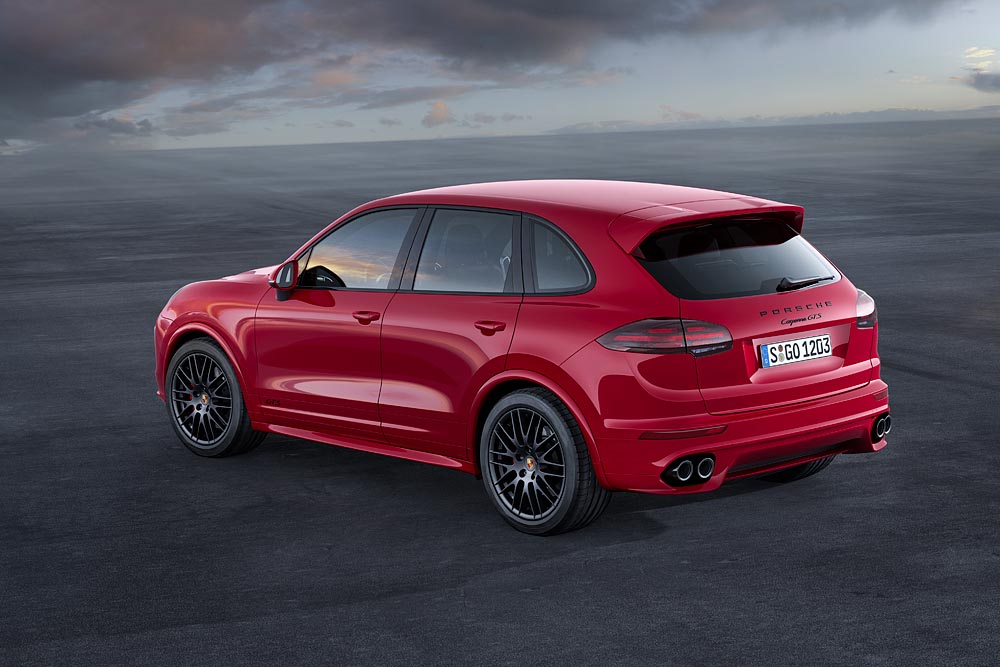 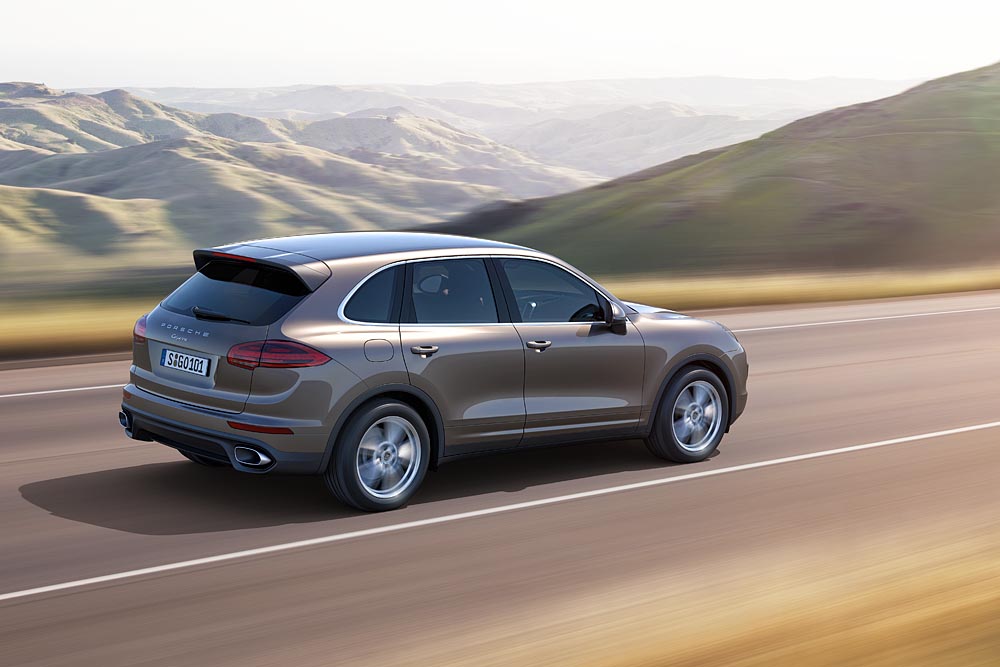 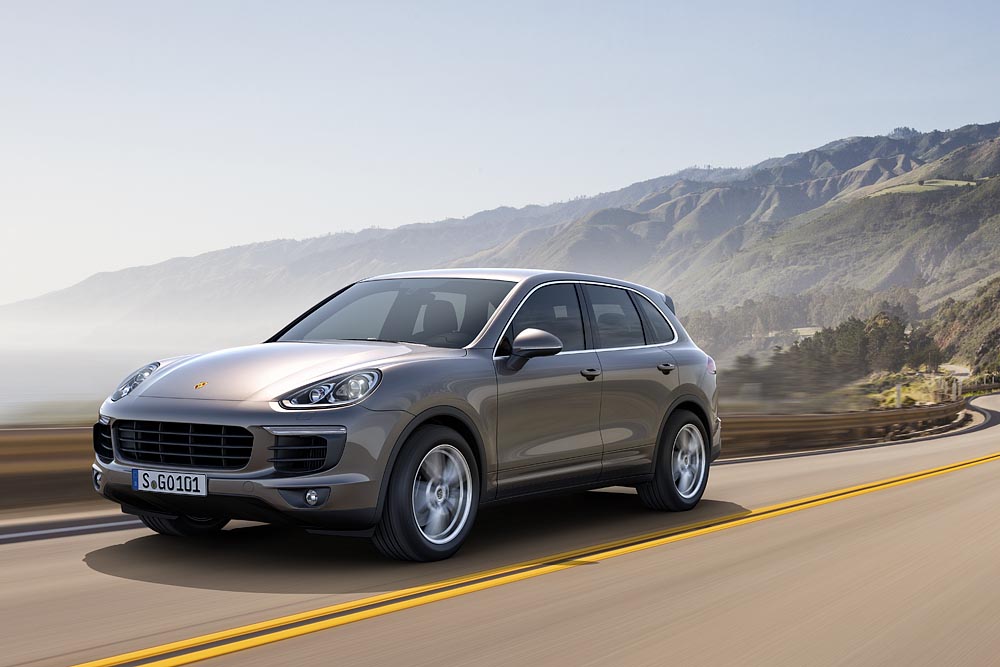 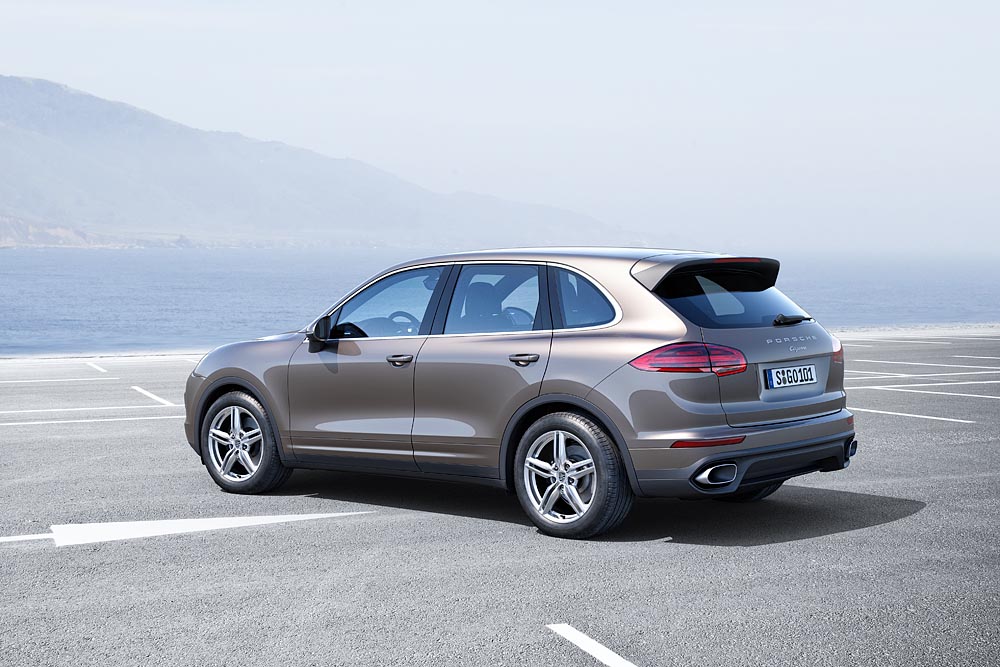 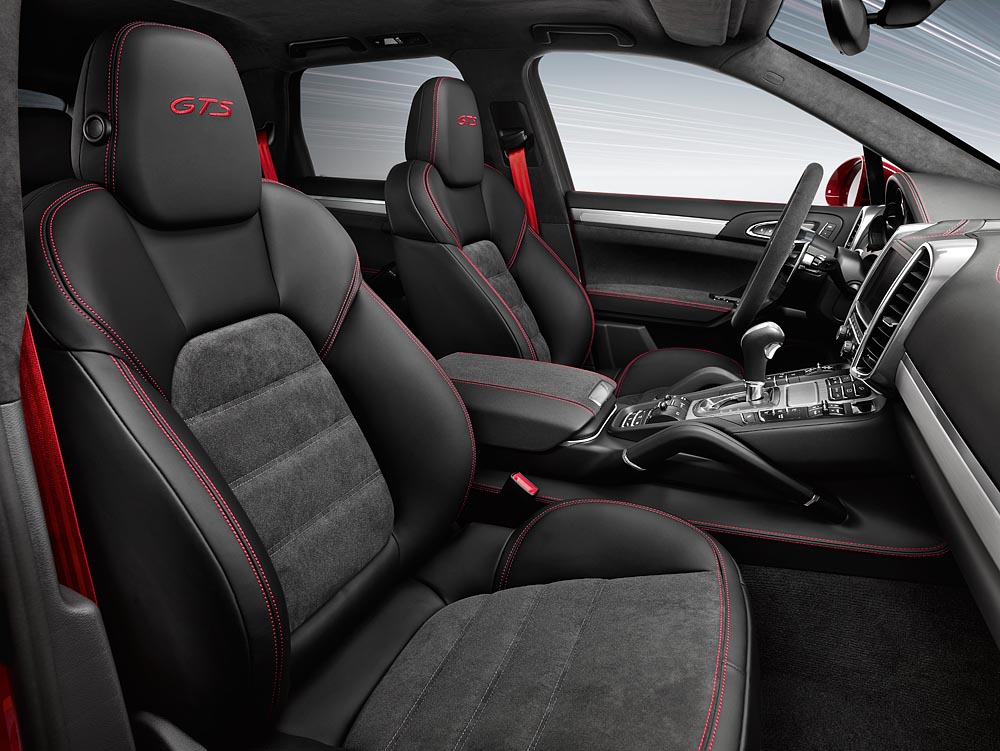 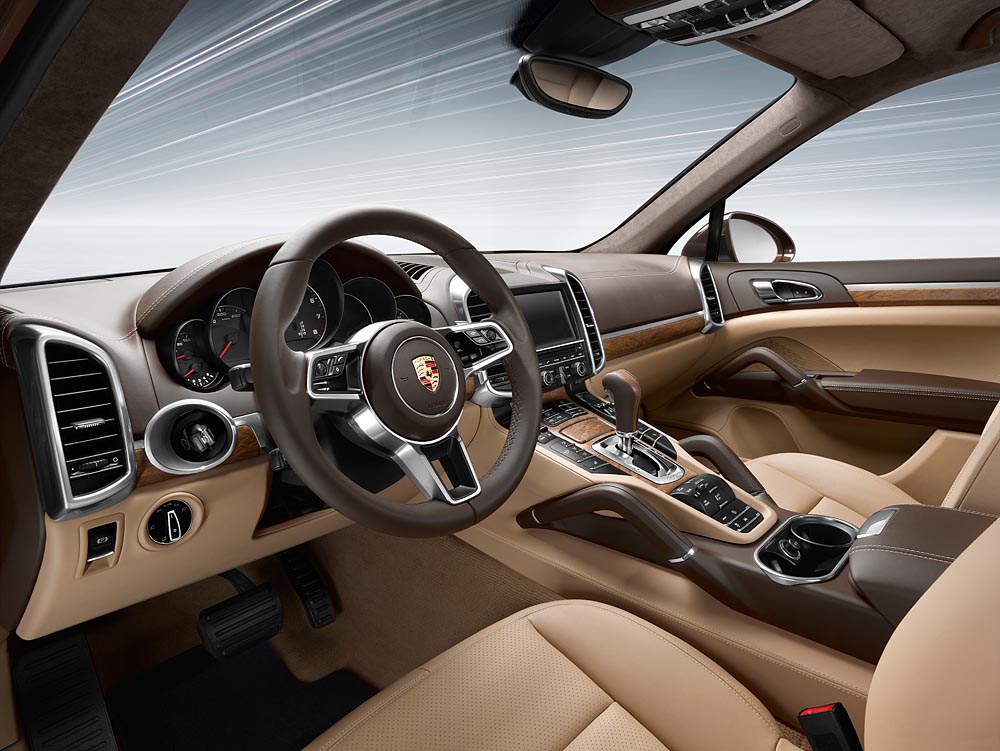 Stuttgart . The new GTS announces its outstanding sporting character in its very name. The letters GTS go back to the famous 904 GTS of 1963. In 2007, the GTS became the first of the modern era to revive the acronym. Since then GTS has stood at for especially sporty models. At the same time, the new entry-level model with the familiar 3.6-litre V6 petrol engine rounds off the portfolio at the lower end of the range.

drivers like their car to be sporty – regardless of whether it has two doors or four. At eleven percent, the GTS version of the makes up a high proportion of the model mix of what is currently 's most successful range, with the four-door sports cars in general long since making a major contribution to the company's profitable growth. At the same time they ensure future investment in the broad spectrum of highly dynamic models offered across the entire portfolio.

It is not only the name of the GTS that is resonant. The 3.6-litre V6 bi-turbo engine is the performance-oriented enhancement of the new power unit presented in the S. Its consumption is lower and it delivers improved levels of performance. Compared to the previous model with a V8 naturally aspirated engine, power output rises by 20 hp to 440 hp and torque by 85 Nm to 600 Nm, while fuel consumption goes down by up to 0.9 l/100 km. The GTS accelerates from 0 to 100 km/h in 5.2 seconds, or just 5.1 seconds with the optional Sport Chrono package. That's 0.5 and 0.6 seconds respectively less than the previous model. Top speed is 262 km/h. As standard it has a sports exhaust system, which provides the familiarly meaty GTS sound.

Thanks not least to its suspension the GTS captivates drivers with its unmistakable lateral dynamics. The Active Suspension Management (PASM) damping system has a sporty set-up. With the standard steel-spring suspension the vehicle sits 24 millimetres lower, while with the optional air suspension it's 20 millimetres. Further standard features include the brakes from the with 390-millimetre discs on the front axle (358 millimetres at the back), inclusive of brake callipers painted red in typical turbo fashion.

Other design attributes also turn the GTS externally into a sporty vehicle. As standard it has the turbo nose section with large air intakes and the Sport Design package, including more contoured side sills and wheel arch extensions. The latter, like the roof spoiler and lower rear of the vehicle, are painted in the car body colour. The colour black provides some striking contrasts: all lettering is black, as are the 20-inch wheels in the RS Spyder design, the exhaust tailpipes, the bi-xenon headlights' inner apertures and the fittings of the darkened LED rear lights. There's a new feature on the front doors: striking GTS lettering.

The sporting character continues on the inside. Eight-way electrically adjustable GTS sports seats in leather/Alcantara upholstery, including GTS lettering on the headrests, are fitted as standard. Alcantara is the predominant upholstery material used inside the car. The interior GTS package is optionally available in carmine red or rhodium silver with rev counter face, decorative stitching, headrest lettering and safety belts in contrasting colour.

The engine used in the , the new base model, is the familiar 3.6-litre V6 naturally aspirated engine, delivering 300 hp. It accelerates the from 0 to 100 km/h in 7.7 seconds – 7.6 seconds with the optional Sport Chrono package. That's 0.2 seconds faster than before. At 230 km/h, top speed matches the level of the previous model. Like all new models it benefits from the general efficiency measures, such as coasting, Auto Stop/Start function and thermal management, as a result of which fuel consumption drops in comparison to the previous model by 0.7 l/100 km to 9.2 l/100 km. That equates to CO2 emissions of 215 g/km, thus 21 g/km lower than before.

Compared to the previous model the new also offers more comprehensive standard features. In addition to the new eight-speed Tiptronic S with Auto Stop/Start and coasting functions these also include, for instance, the bi-xenon main headlights with four-point LED daytime driving lights, the multi-function sports steering wheel with paddle switches and the automatic boot lid.

The and GTS are celebrating their world premiere on November 19th at the 2014 Los Angeles Auto Show. Sales of both models will start in Germany at the end of February 2015. The price for the in Germany is 65,427 Euro and for the GTS 98.152 Euro, in each case including value added tax and country-specific features.