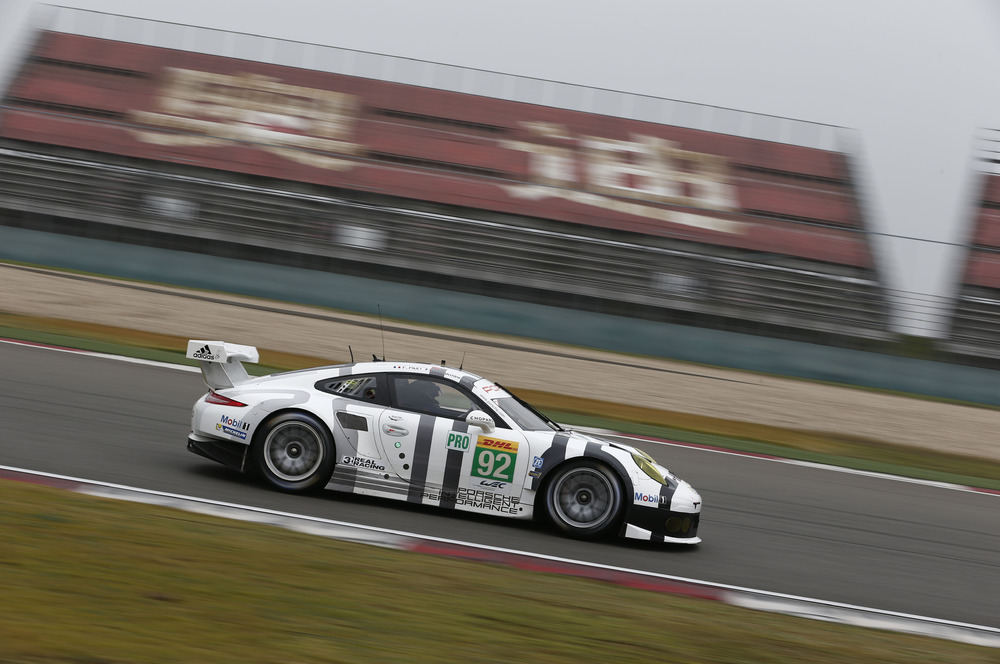 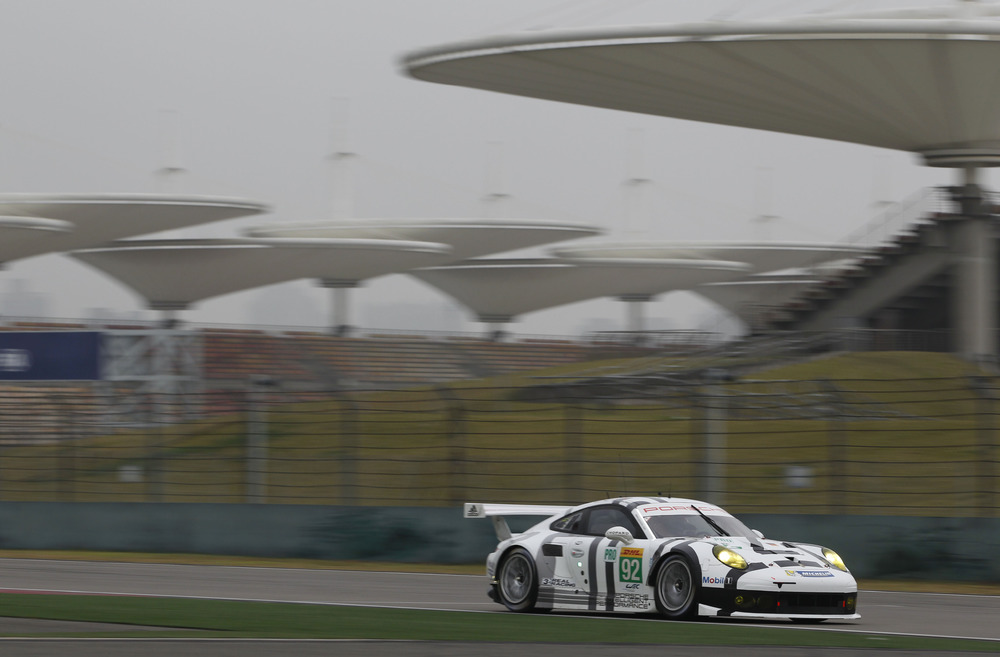 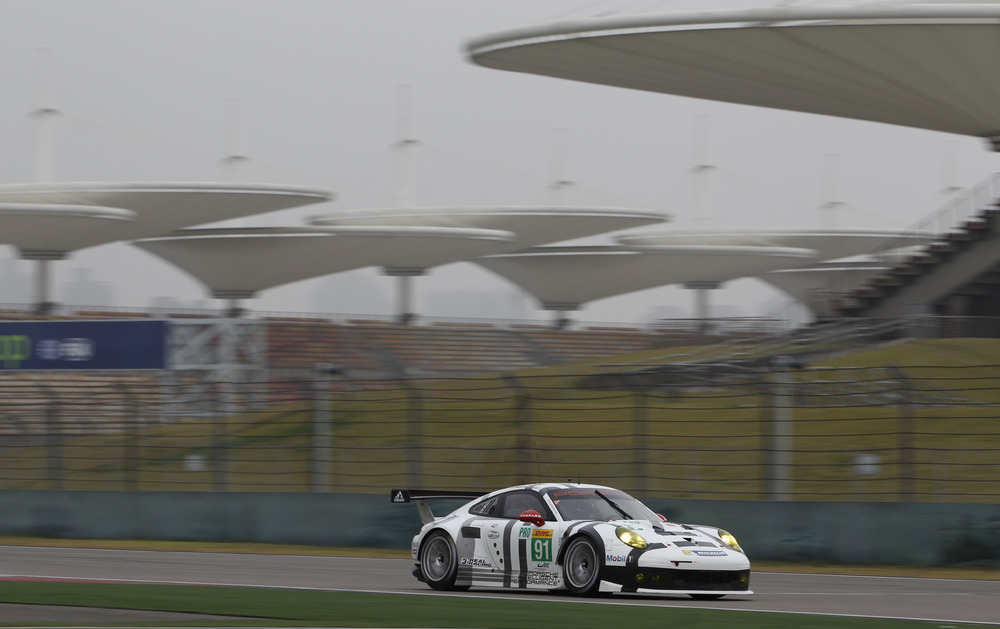 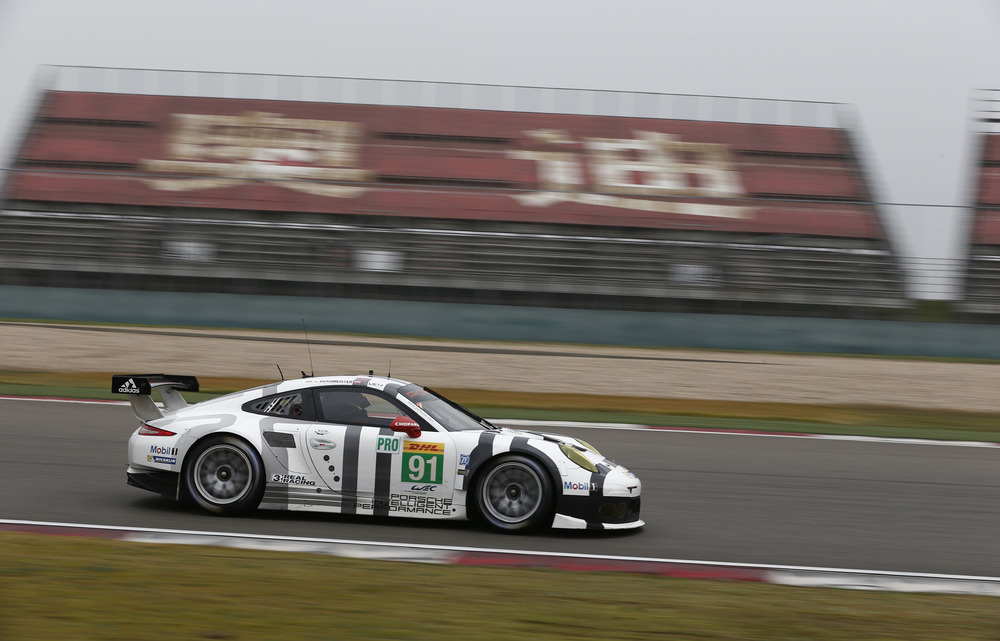 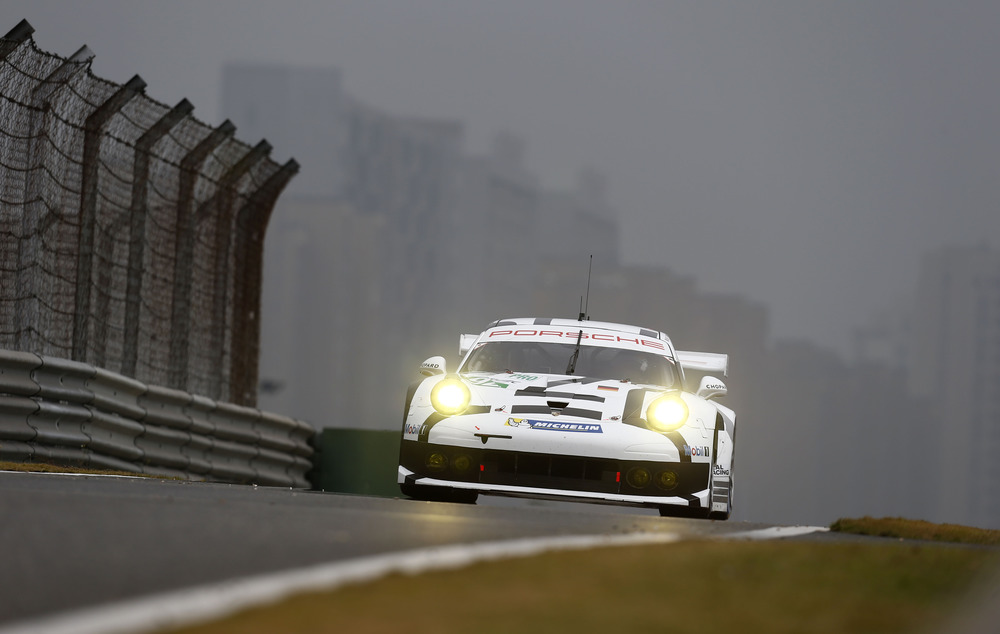 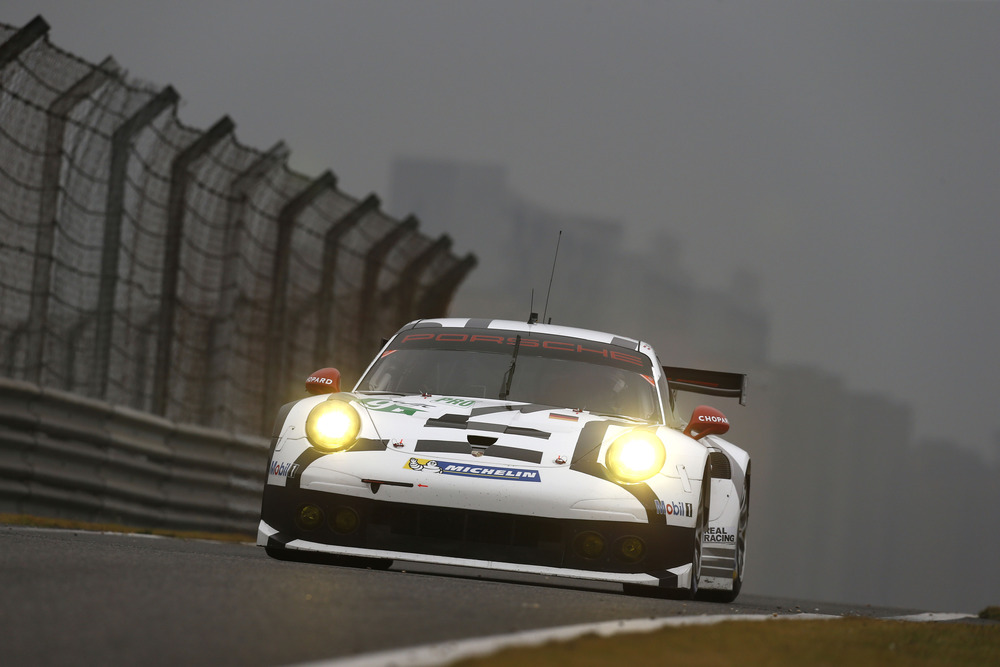 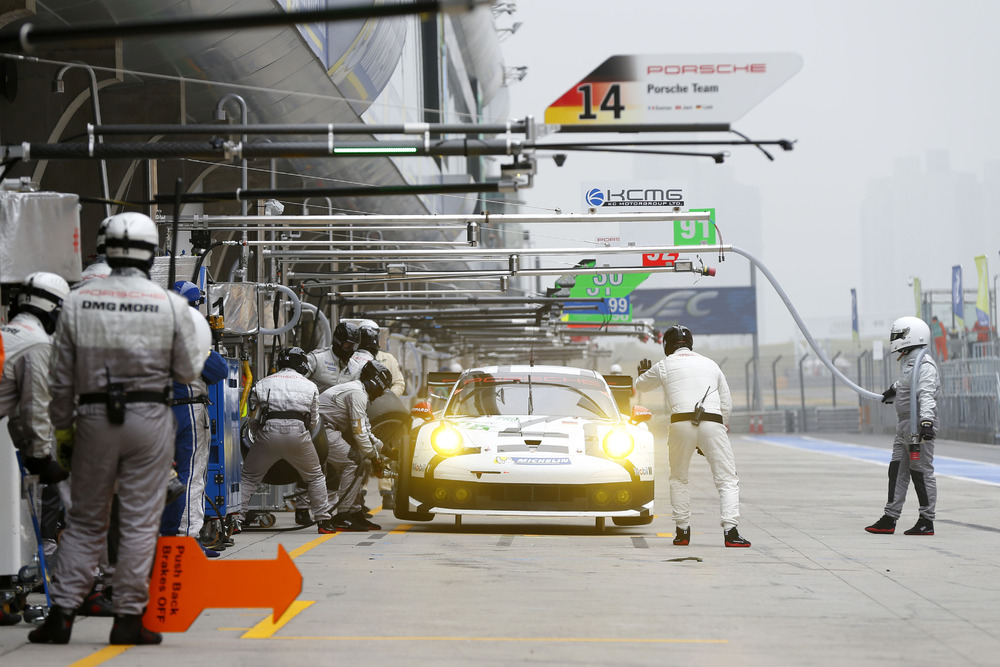 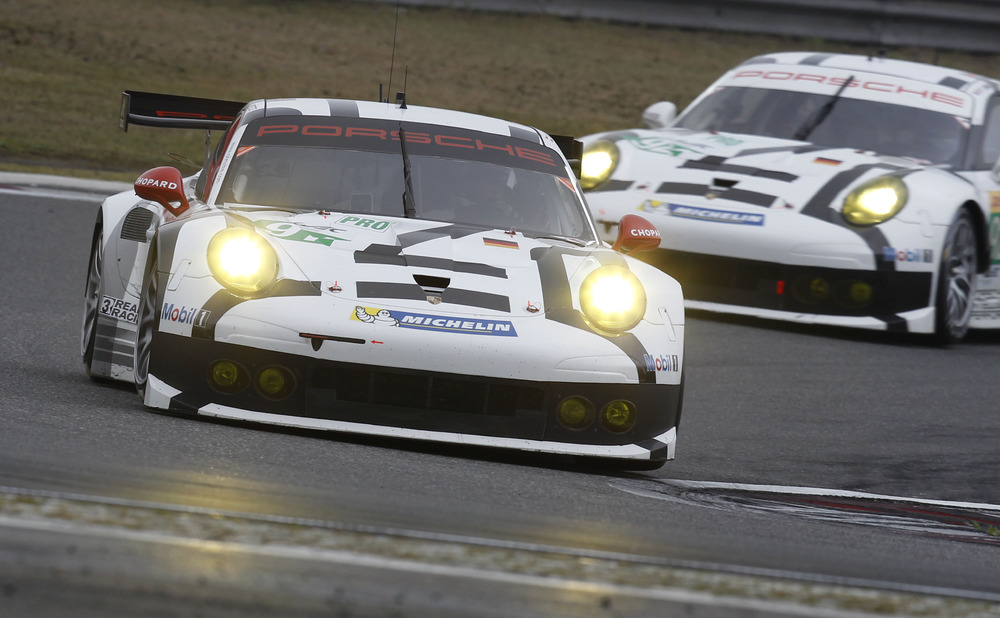 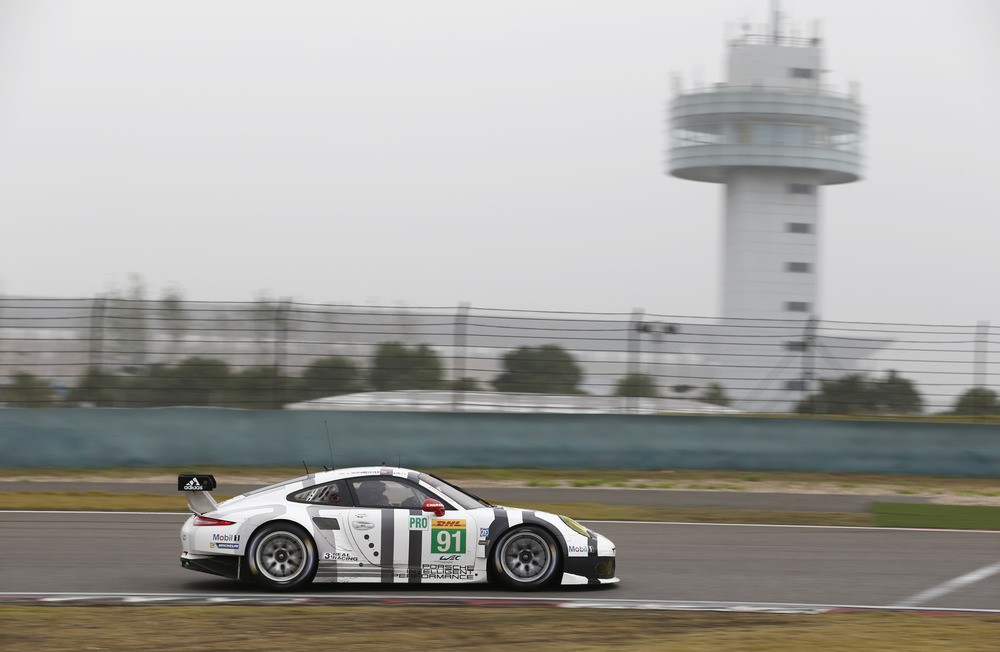 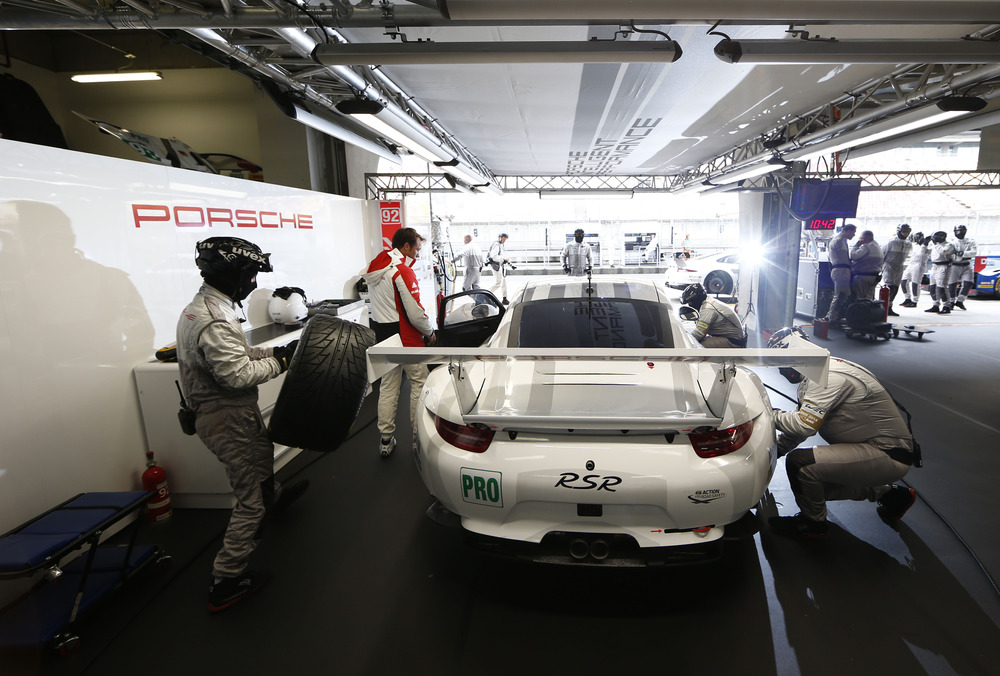 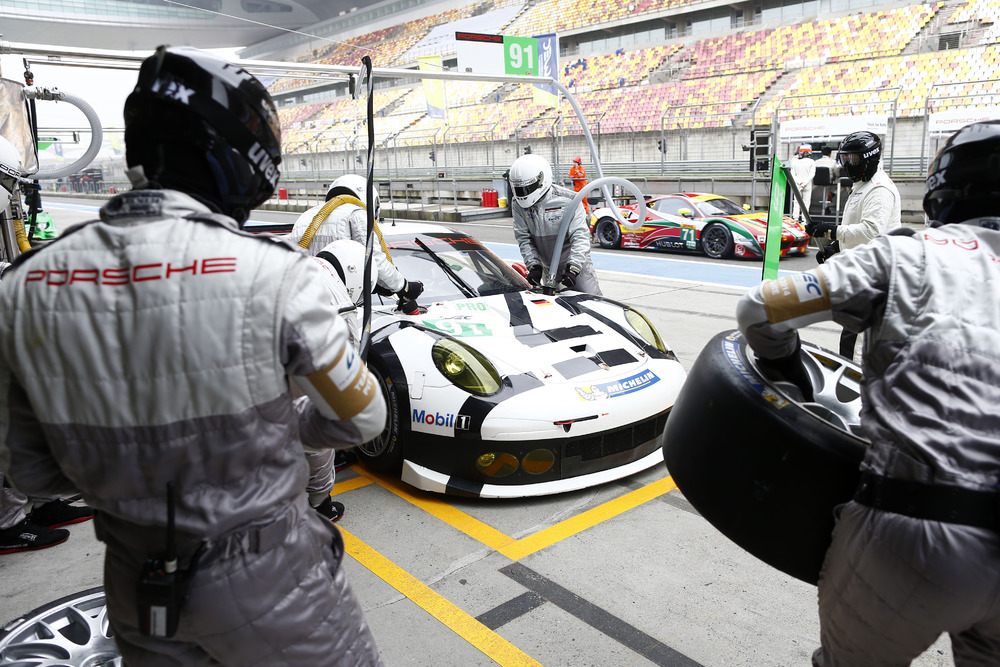 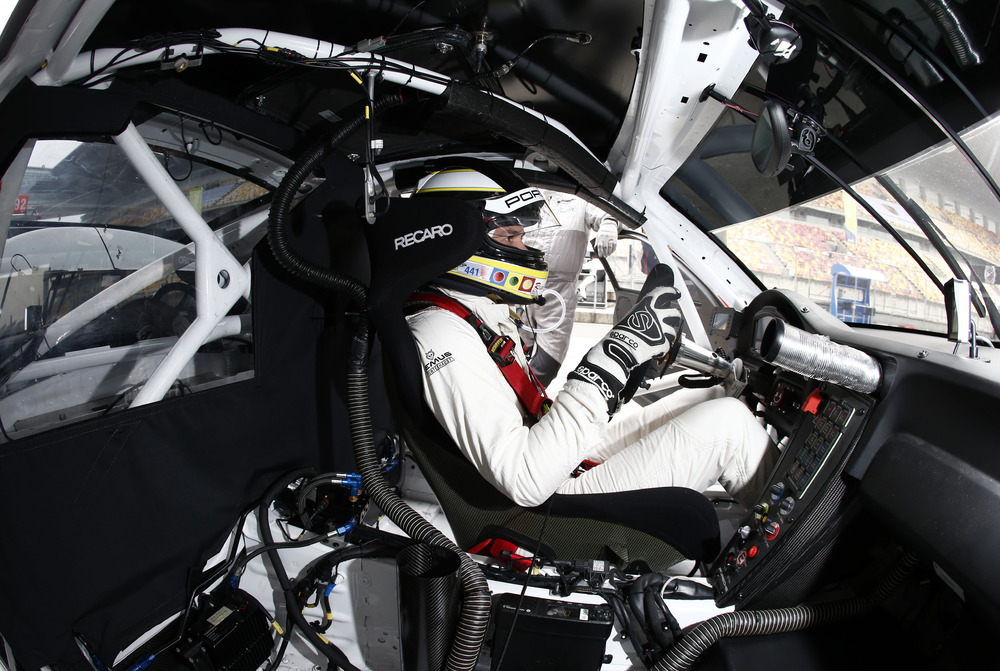 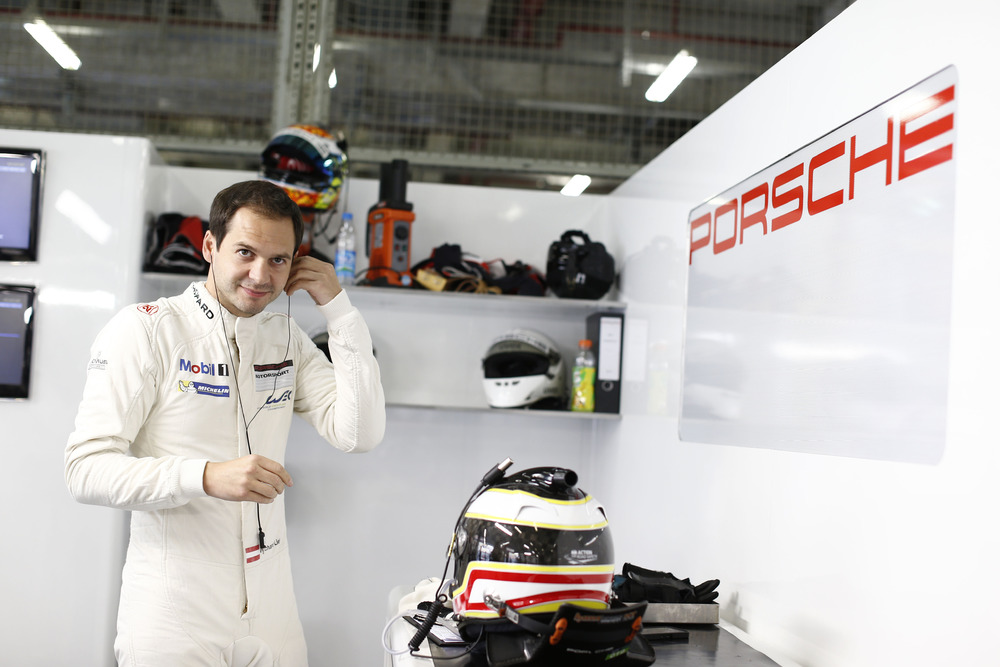 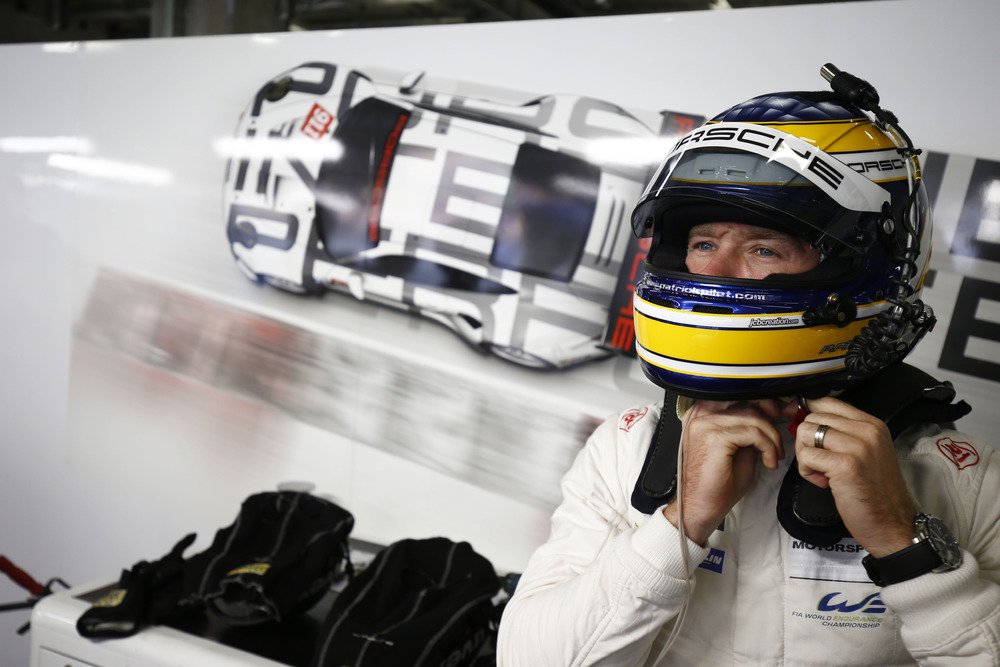 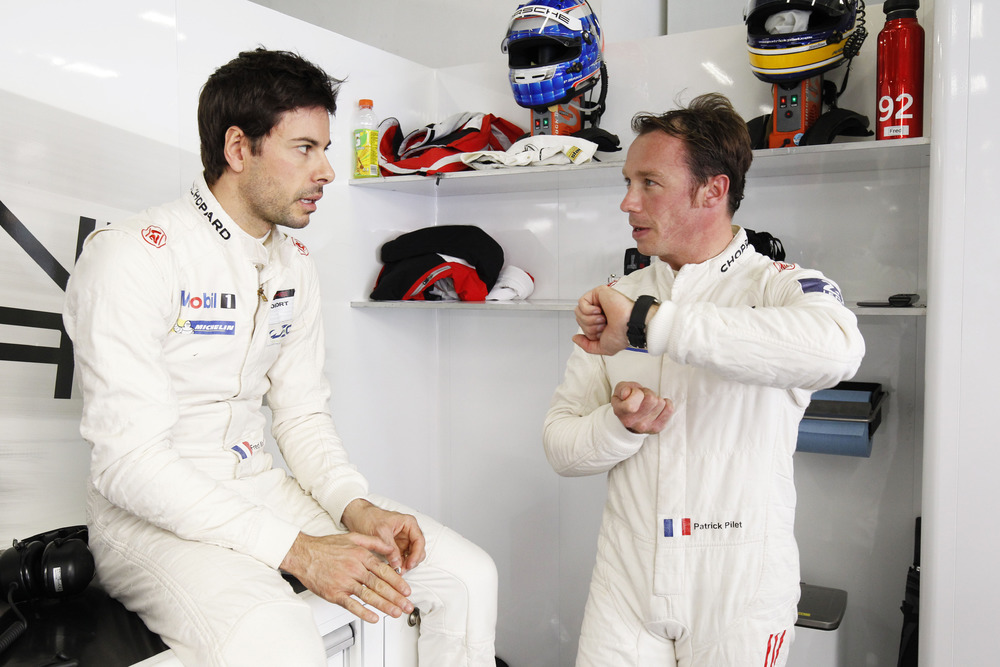 Stuttgart. Promising grid positions for the 911 RSR at the six-hour race in Shanghai. Frenchmen Patrick Pilet and Frédéric Makowiecki take up round six of the Sports Car World Endurance Championship WEC on Sunday from the first grid row of the GTE-Pro class after setting the second quickest time in qualifying on the 5.451 kilometre Shanghai International Circuit, just one tenth of a second off pole position. The 470 hp 911 RSR with the starting number 92, which is based on the seventh generation of the iconic 911 sports car, is the winning vehicle of the season-opener at Silverstone. Occupying the third grid position behind their team colleagues are Jörg Bergmeister (Germany) and Richard Lietz (Austria) in the second 911 RSR fielded by Team Manthey, which puts the pair on the second grid row.

Star gymnast Marcel Nguyen witnessed the gripping qualifying session right up close from the pits. The two-time silver medallist at the 2012 Olympic Games is a huge motorsport fan and drives a GTS. Nguyen attends the Shanghai race as ’s VIP guest. Because he trains regularly in China and enjoys almost a pop star status amongst fans here, he will join the drivers on Sunday for the traditional autograph session before the race.

Quotes from the qualifying

Dr. Frank-Steffen Walliser, Head of Motorsport: “I’m very pleased. We got everything we could out of the 911 RSR and it’s very tight at the top. If we can continue like this in the race then I’m very confident.”

Frédéric Makowiecki ( 911 RSR #92): “We’ve got a good car. The team did a great job in putting a perfectly set-up vehicle on the track for us, particularly in the third free practice. Patrick did really well. Unfortunately I got caught up in traffic and that possibly cost us pole position.”

Patrick Pilet ( 911 RSR #92): “That was a very close qualifying. We were only a tenth of a second off pole. We can be happy with the performance of the 911 RSR. The car was consistently fast, but unfortunately Fred came up against a slower competitor and lost time because of that. Still, we’re on the right path. I’m feeling very optimistic for tomorrow’s race.”

Jörg Bergmeister ( 911 RSR #91): “That was an interesting qualifying. The organiser’s lap time display didn’t work which made it very difficult to orientate yourself and get a feeling of where you are. Compared to free practice we lost a little grip, particularly at the rear axle, but we’re still looking good.”

Richard Lietz ( 911 RSR #91): “Our car ran consistently in qualifying and that’s good for the race. Third on the grid is a decent result. We’re a touch off the pace of the front-runner in our fastest lap time, but I still have a better feeling than I did recently at Fuji. Tomorrow we’re aiming for the podium.”

Marcel Nguyen, world class gymnast: “It was incredibly exciting to witness the qualifying with the team first hand from the pits. Congratulations on such a great result. I’ve now come to know the drivers personally and I was able to share ideas on many topics that concern us professional sportspeople. Gymnasts and race drivers have more in common than you might think.”