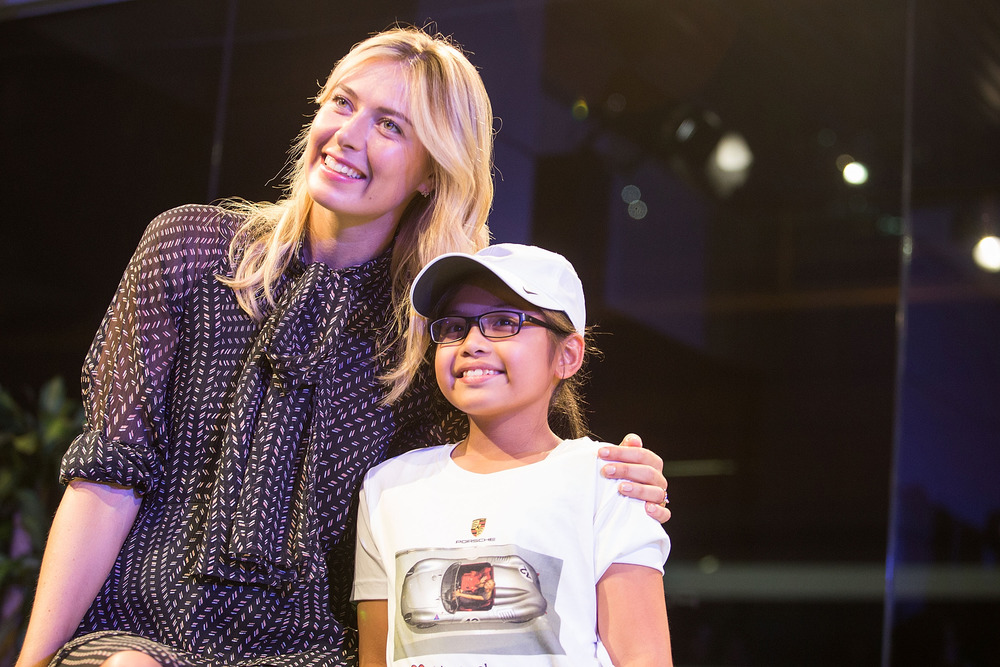 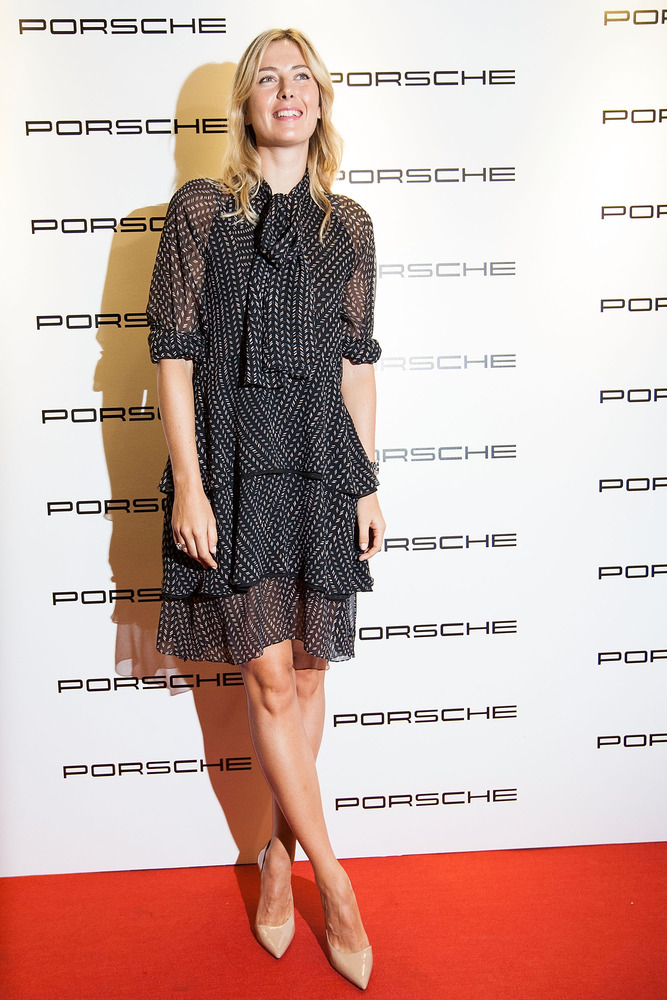 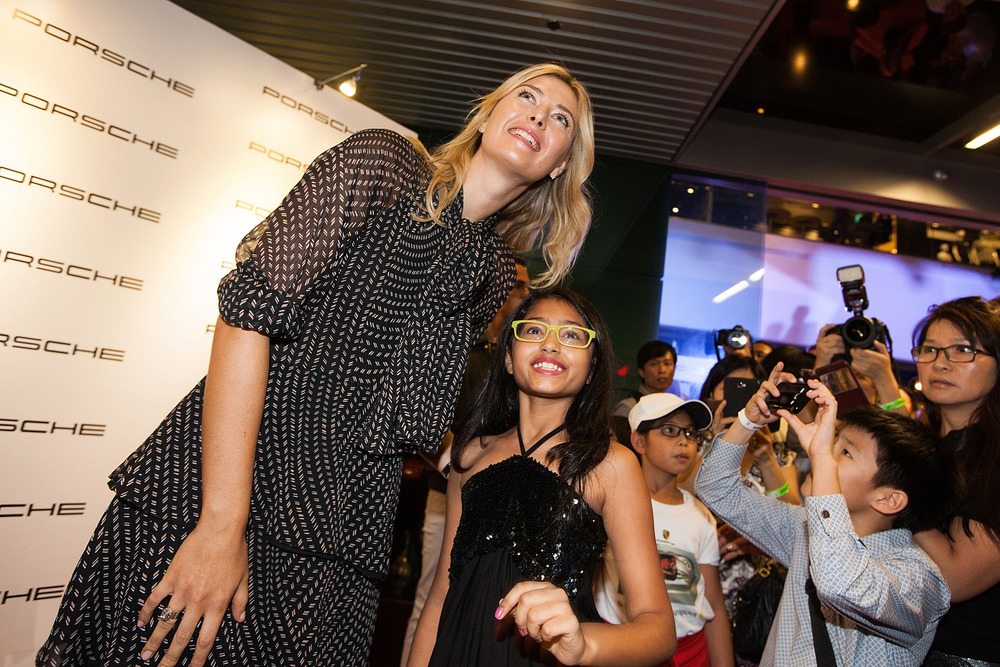 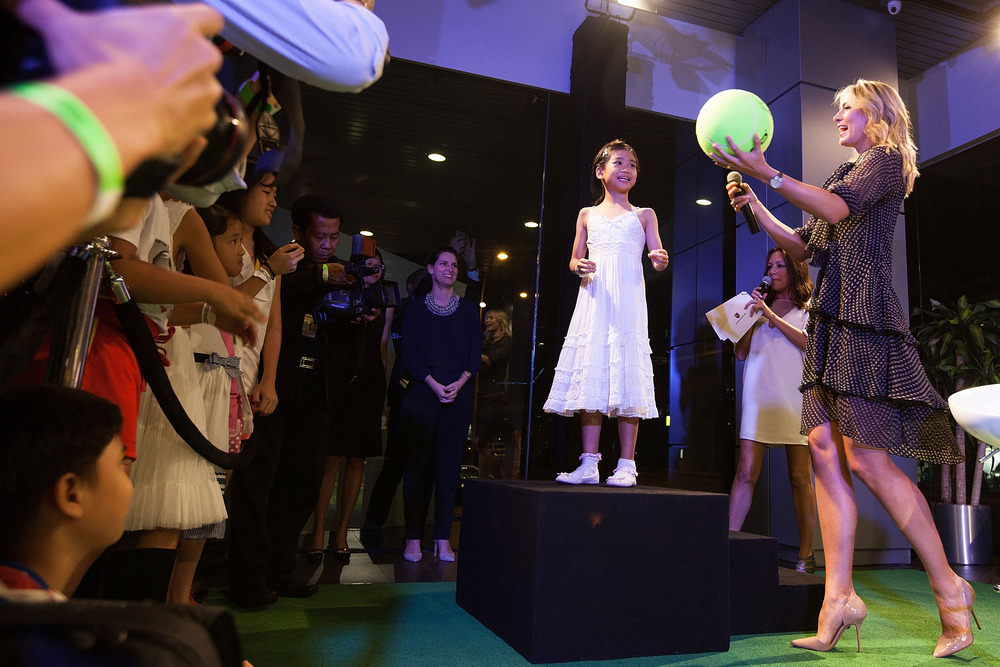 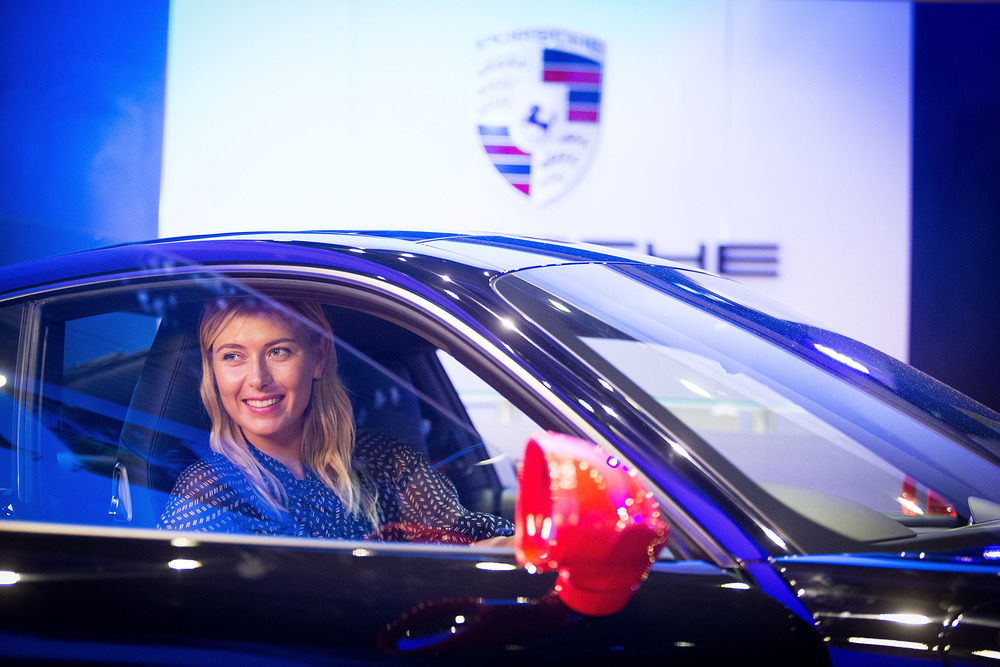 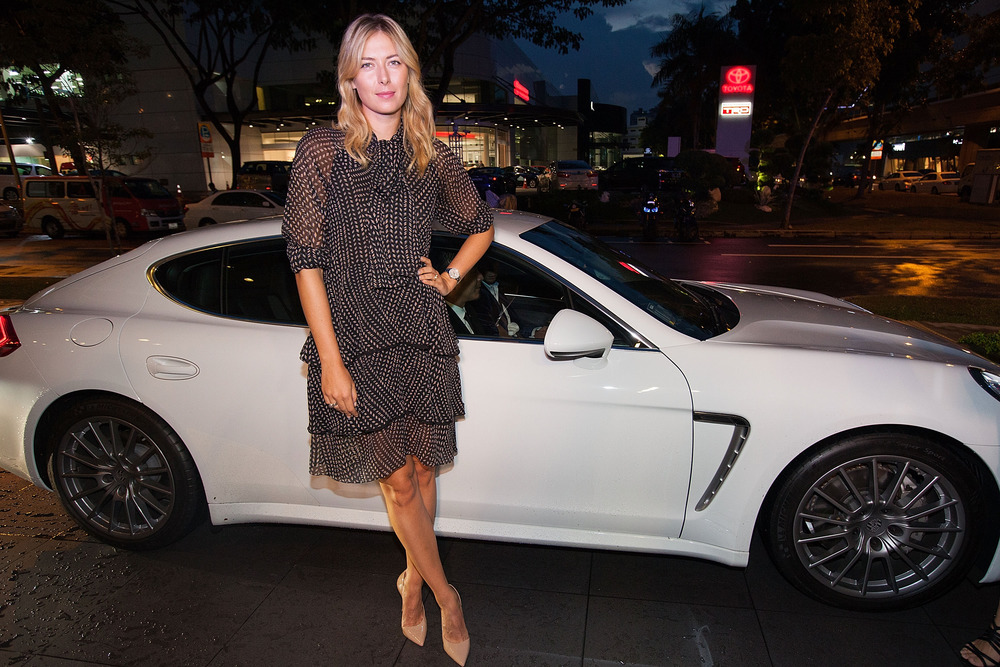 Stuttgart. This coming Monday sees the start of the WTA Championships in Singapore with the year’s eight most successful women players. Maria Sharapova, who this season, in addition to triumphing at the Tennis Grand Prix, also won the French Open, the tournament in Madrid and the China Open in Beijing, is highly confident going into the end-of-season highlight. “I’m excited to get the tournament under way,” said the Brand Ambassador, who was present at a charity gala organised by Asia Pacific in Singapore, when we interviewed her: “After my wins this year, I’m feeling really strong.”

Maria, the days before the season's highlight are a good opportunity to look back. How has your season been? What were the highlights?

“I’m really proud of my performance in 2014 thus far – winning both the French Open and the China Open earlier this month were sweet victories.”

Which success in 2014 was your most important and what makes it so special?

“My victory at the French Open felt really terrific – less than a year before I had been battling back from a shoulder injury, which takes a lot of positivity and perseverance. Through a lot of hard work and some sacrifices I was able not only to regain my rank, but also to leave Paris as the champion - which was incredibly rewarding.”

Are the WTA Championships so important for the players because taking part is a reward for the performances over the whole season?

“I think all of the women players look forward to the WTA Championships.  We’re so often fixated on each individual tournament, the next match, the next serve.  It’s really important to take a step back and examine your performance throughout the season as a whole and evaluate what went well and where improvement is needed.”

How are you feeling and how do you see your chances in Singapore?

“Coming off of the China Open, I’m feeling really strong and excited to get the tournament under way.  Singapore is really the culmination of a great year of tennis with some tough competitors, and I feel good.”

Please note: photos of Maria Sharapova are available to all accredited journalists by visiting the Press Data Bank at the internet address http://presse.porsche.de. Communication provides a new service for journalists, bloggers and online multipliers under www.newsroom.porsche.com.