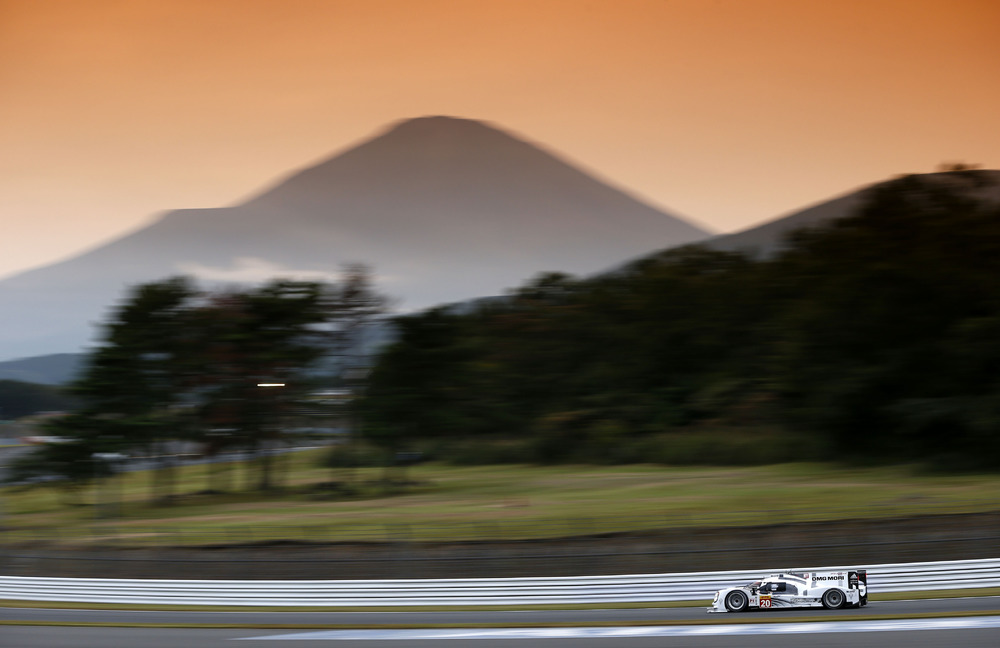 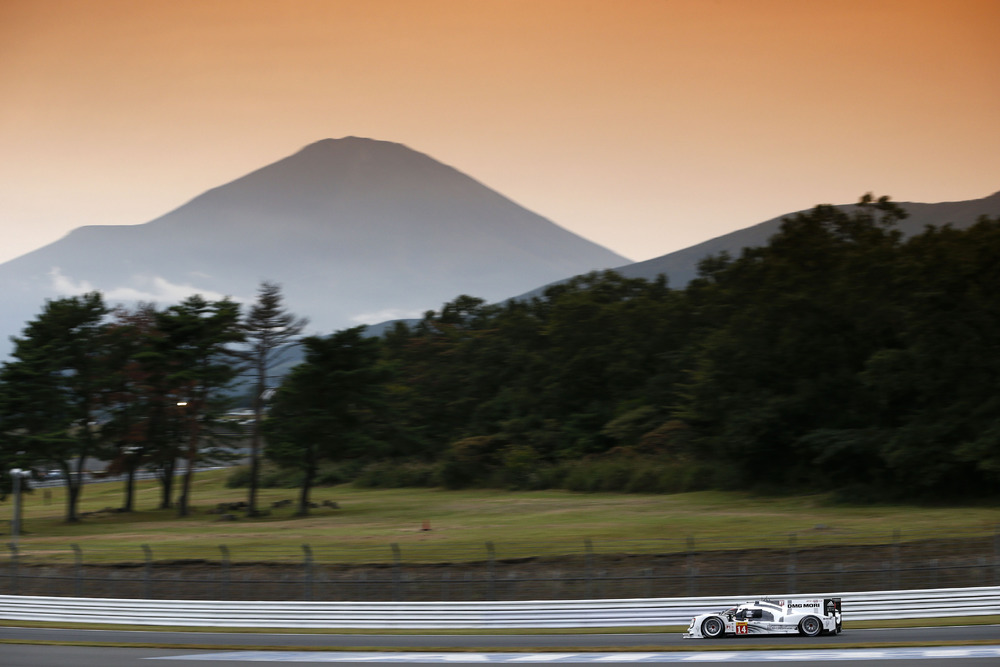 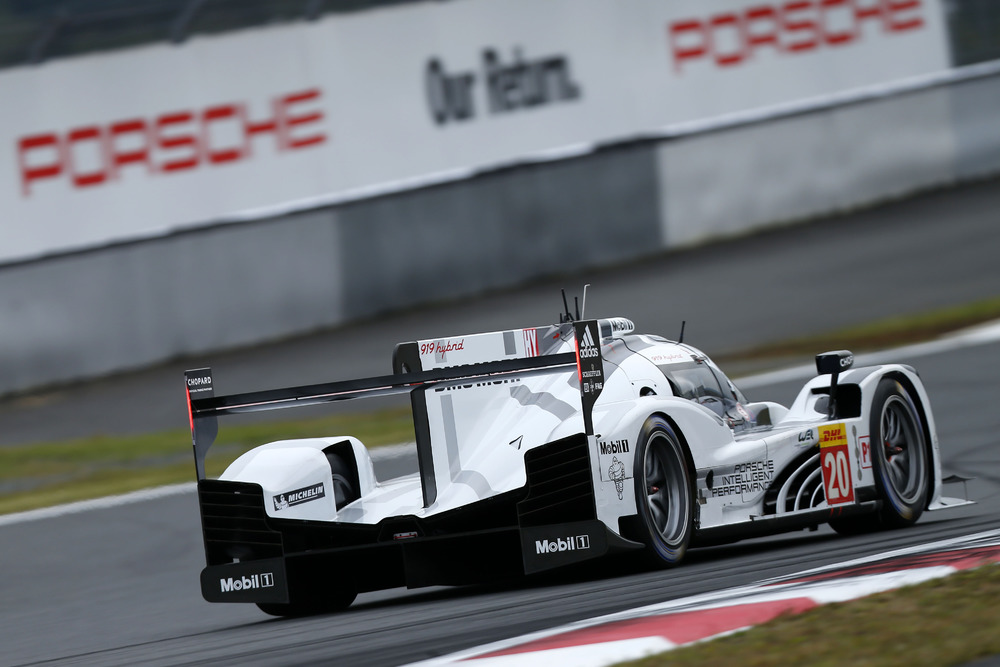 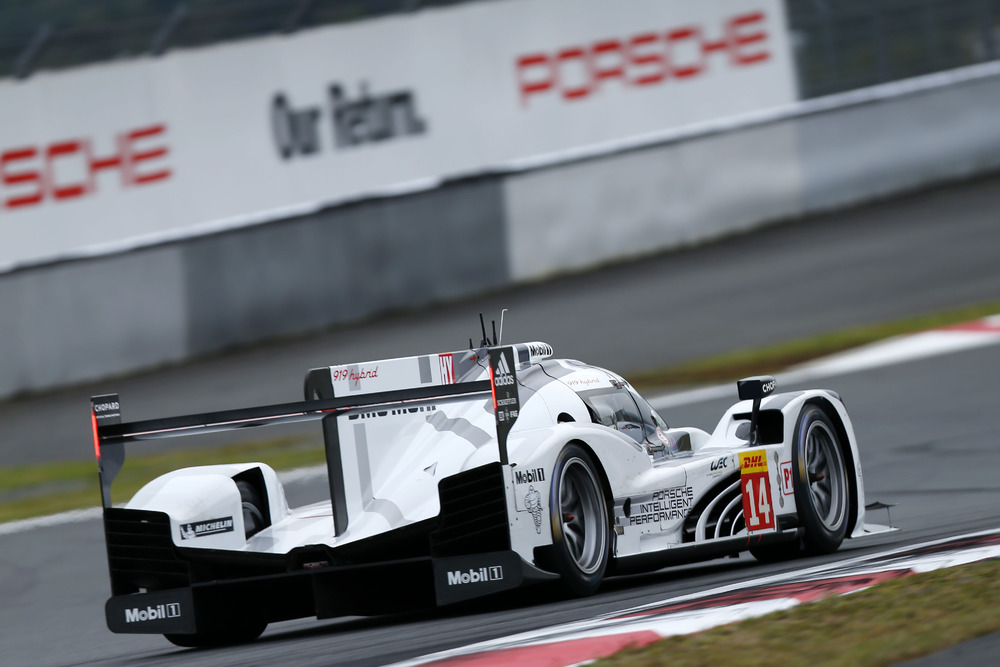 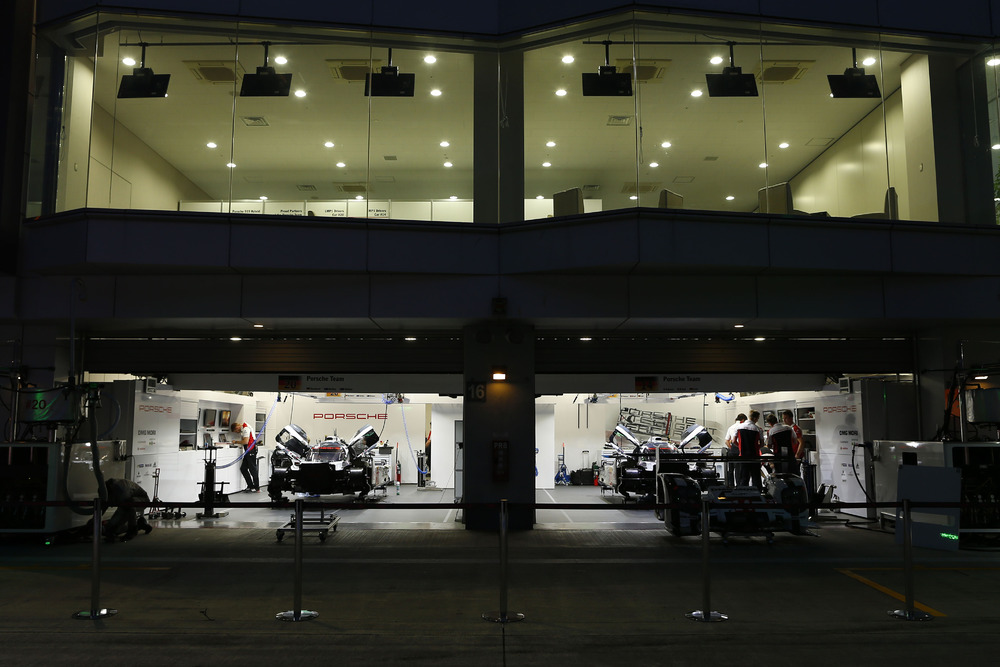 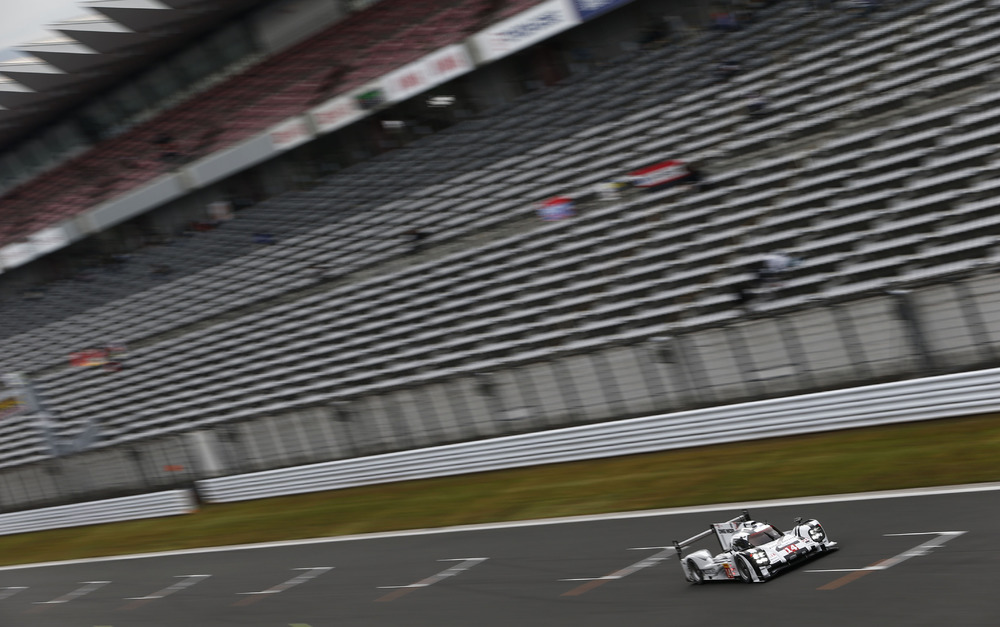 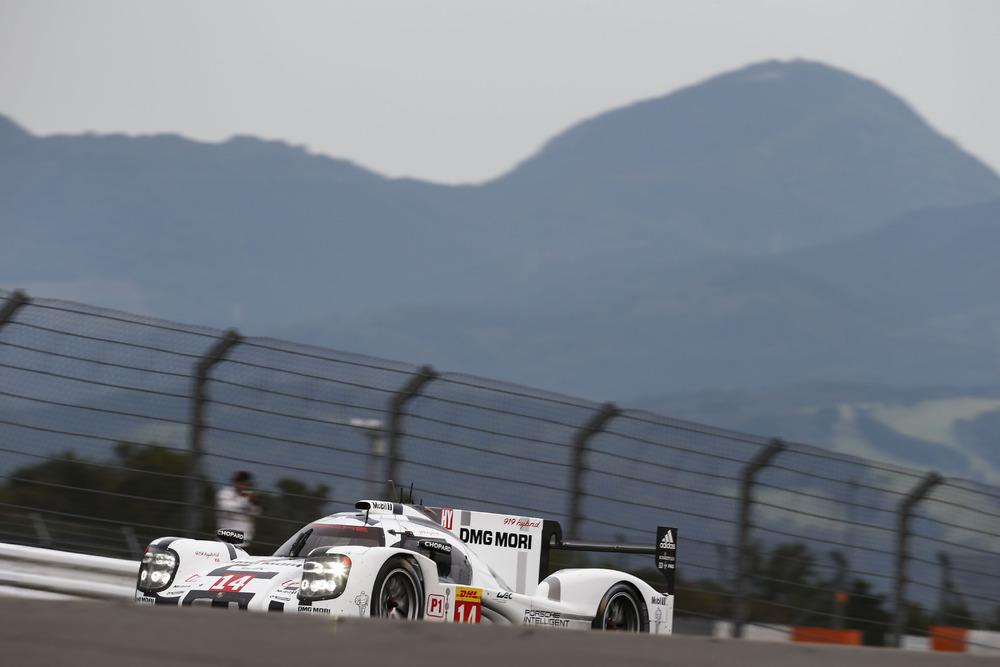 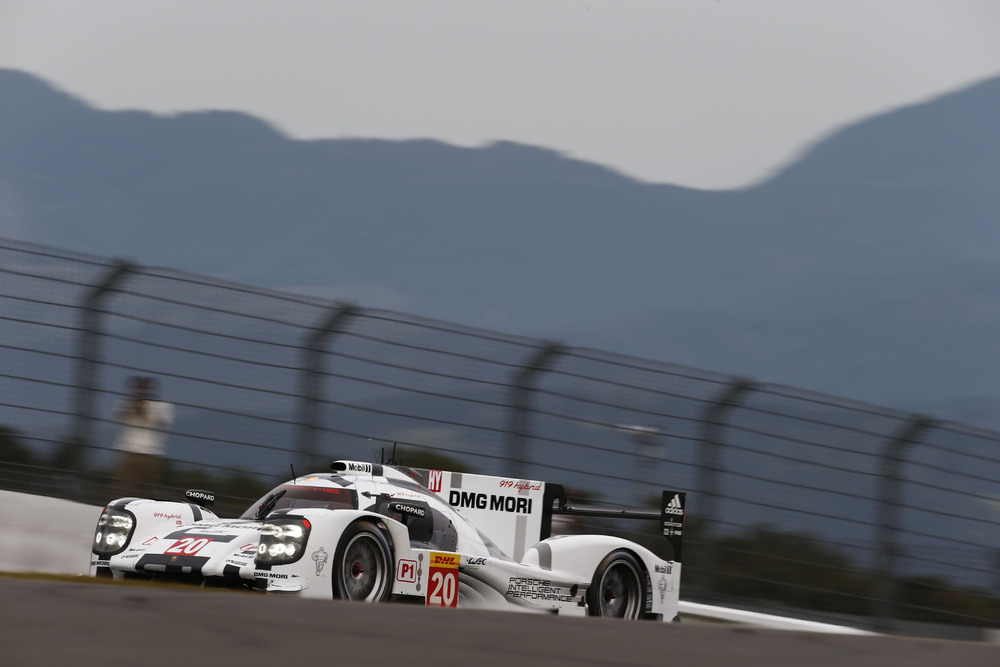 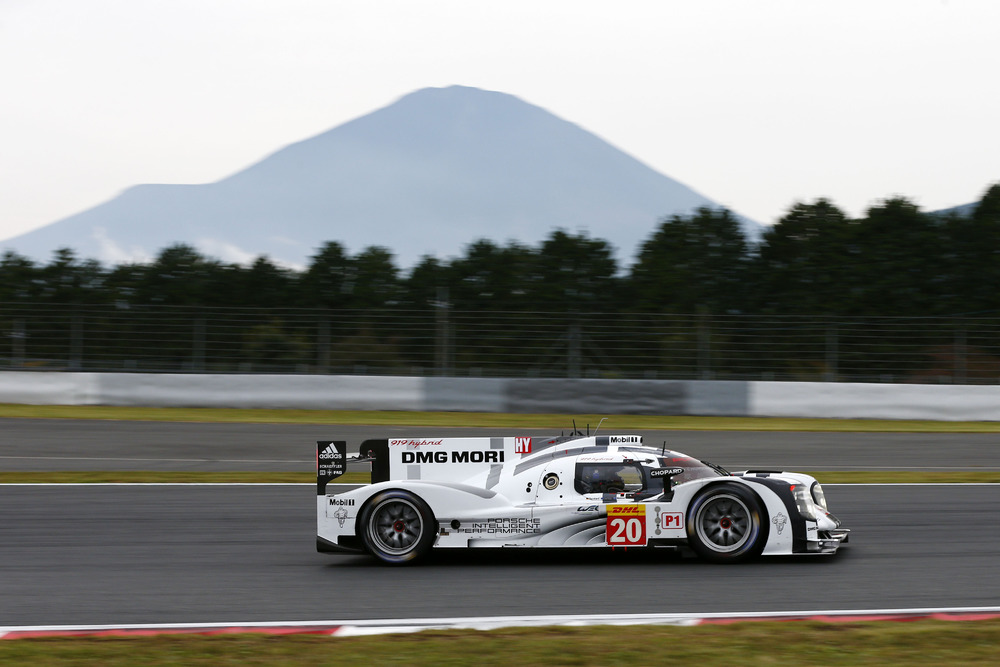 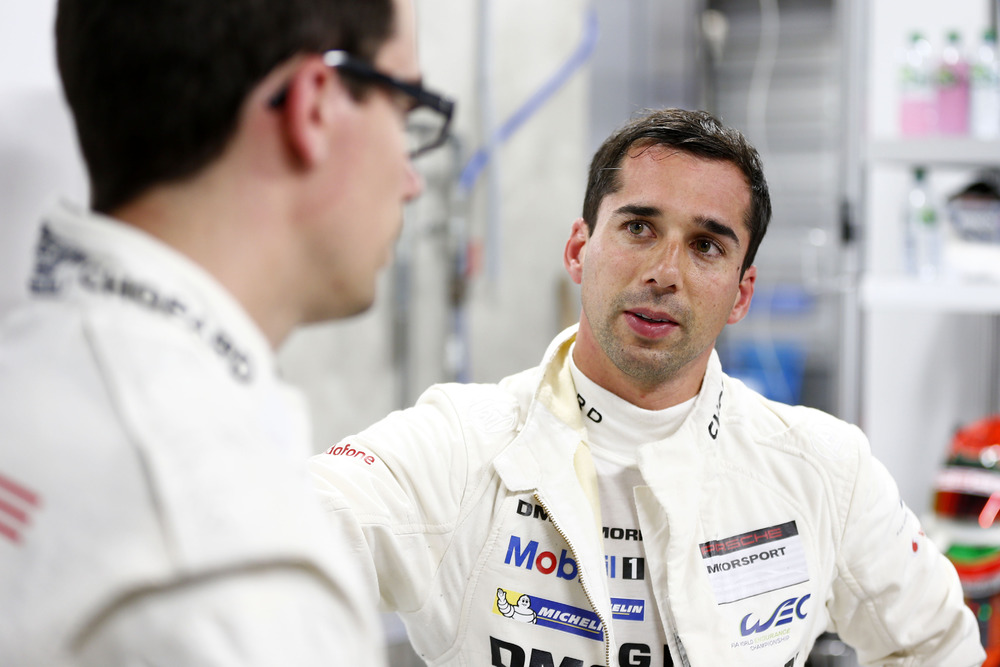 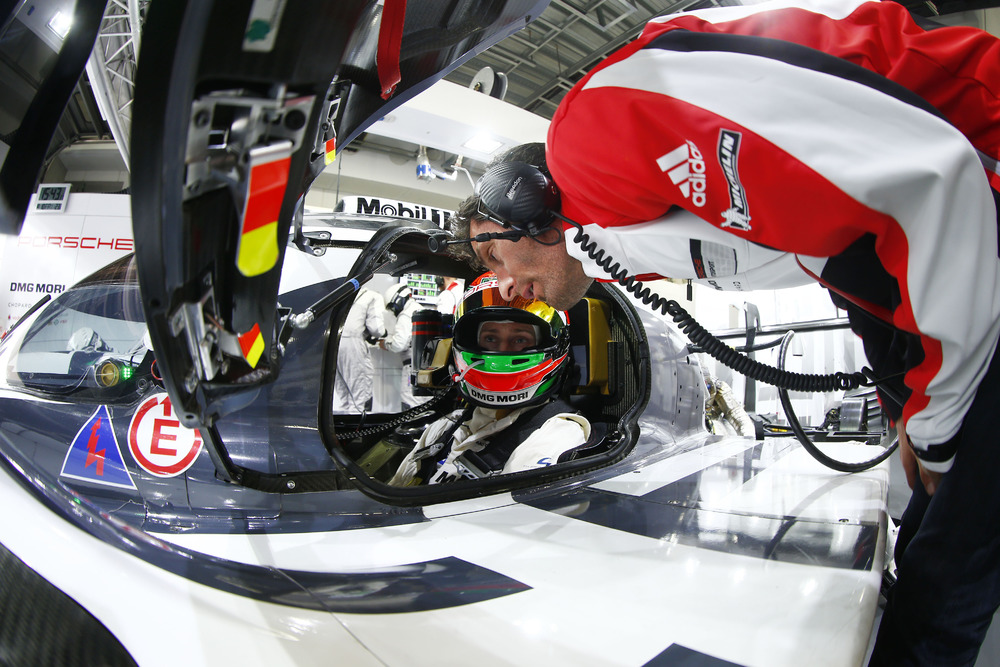 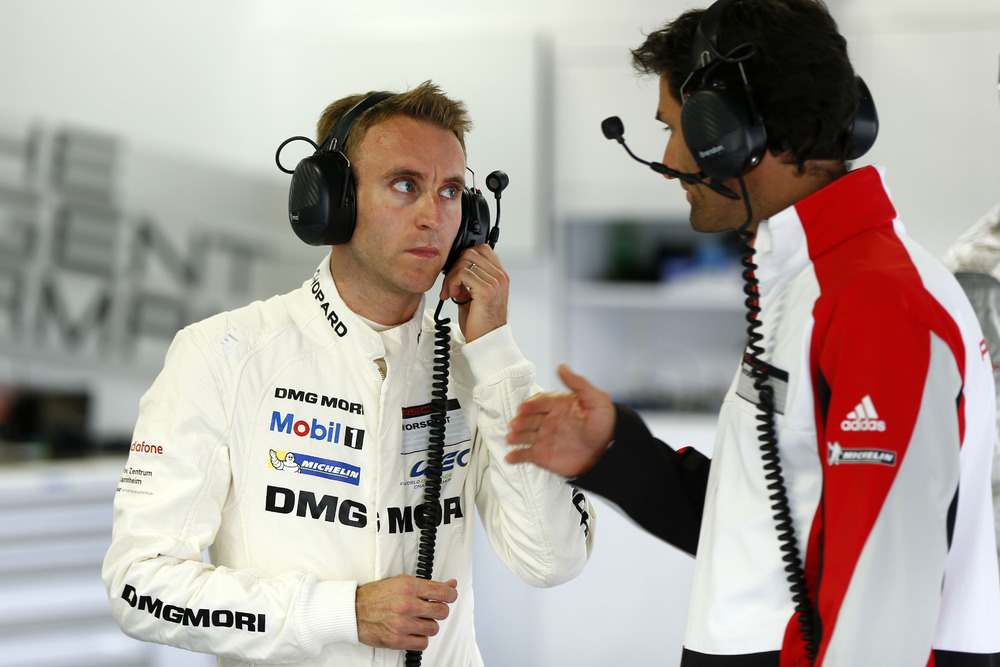 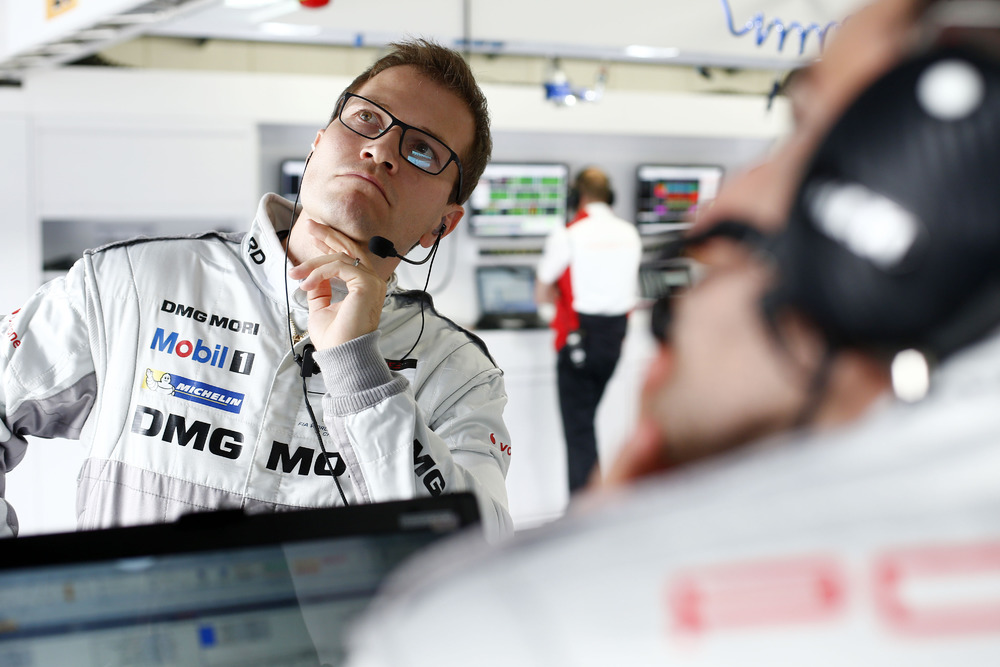 Stuttgart . The Team with the two 919 Hybrid Le Mans prototypes enjoyed a trouble free first day at the picturesque, but challenging, Fuji Raceway, which is located about a hundred kilometres southwest of Japan’s capital of Tokyo. Both 90-minutes free practice sessions before the fifth round of the FIA World Endurance Championship (WEC) on Friday got underway in ideal track conditions with ambient temperatures over 20 degrees Celsius and a dry track.

The FIA Endurance World Championship is scheduled to have a round in Germany next year: On August 30 the WEC will have its fourth round at the Nürburgring (Germany) and at the same time celebrate the 50th anniversary of the legendary 1000 kilometre race. Fritz Enzinger, Vice President LMP1: “Being a German manufacturer, we are certainly very pleased with this news. This event would be another highlight in the WEC calendar.”

Alexander Hitzinger, Technical Director LMP1: “As it is our first time here, the set-up work for the suspension, aerodynamics and the hybrid energy management was somewhat time consuming. Nevertheless we have managed to complete the other topics on the programme too, including tyre evaluation. We have a relatively high downforce level here for the winding sectors, which obviously hampers the top speed on the straight to a certain extent. Having said this, we are quite happy and Neel’s lap time at the end of the second session underlines the positive impression from day one.”

Drivers 919 Hybrid number 14
Romain Dumas (36, France): ”It is my first time here on the new track. I must say the last sector is really tricky, being very tight with a lot of banking and off-camber. It is pretty difficult to find the line there. The long run in the afternoon session for me went better than expected. In the end the lap times were good and the car’s balance became a bit more neutral after we had some understeer before.”

Neel Jani (30, Switzerland): “I had my first Fuji laps today since 2012. We were working on the race set-up and we have been able to improve it, but we are not completely happy with it yet. Tomorrow we will continue working.”

Marc Lieb (34, Germany): ”In the first session the track was very slippery after the rain had washed all the rubber away from the racing line. But on new tyres the balance of the car was good.”

Drivers 919 Hybrid number 20
Timo Bernhard (33, Germany): “I didn’t have a clear lap and the car tends to understeer a bit, but most importantly we have been gathering a lot of data to analyse.”

Brendon Hartley (24, New Zealand): “It was good to start the weekend with trouble-free sessions, as our 919 Hybrid worked well. It is my very first time in Japan let alone Fuji, and I like the circuit despite it being a rather difficult one on which different racing lines are possible. Having the ultra long straight on one side but tight corners on the other means we need to find a good compromise for the aerodynamics in order to have a good top speed, but also enough downforce. After I did a long run in the afternoon, I think we have made a few steps in the right direction to improve the car’s balance compared to the morning session.“

Mark Webber (38, Australia): ”The car ran smoothly and we had a good start to the weekend. We mainly worked on the balance of the car and evaluated the tyre compounds. Fuji is an iconic venue for sports car racing in Japan and we are looking forward to doing a good job here for .”

Note: Photos and video material relating to the World Endurance Championship (WEC) are available to accredited journalists in the press database at https://presse.porsche.de. You can also activate the Motorsport SMS information service there, which provides you with all the main news and information. Via @Races on Twitter you can get the latest information and photos relating to Motorsport live from racetracks all over the world. The digital 2014 Motorsport Media Guide can be accessed by journalists at https://presse.porsche.de/motorsport.