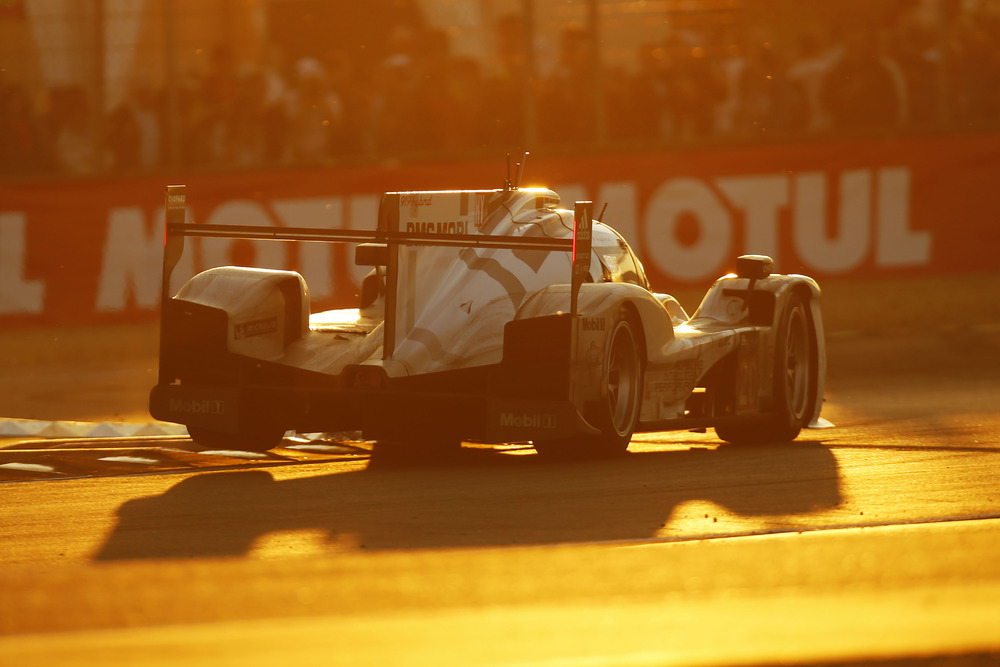 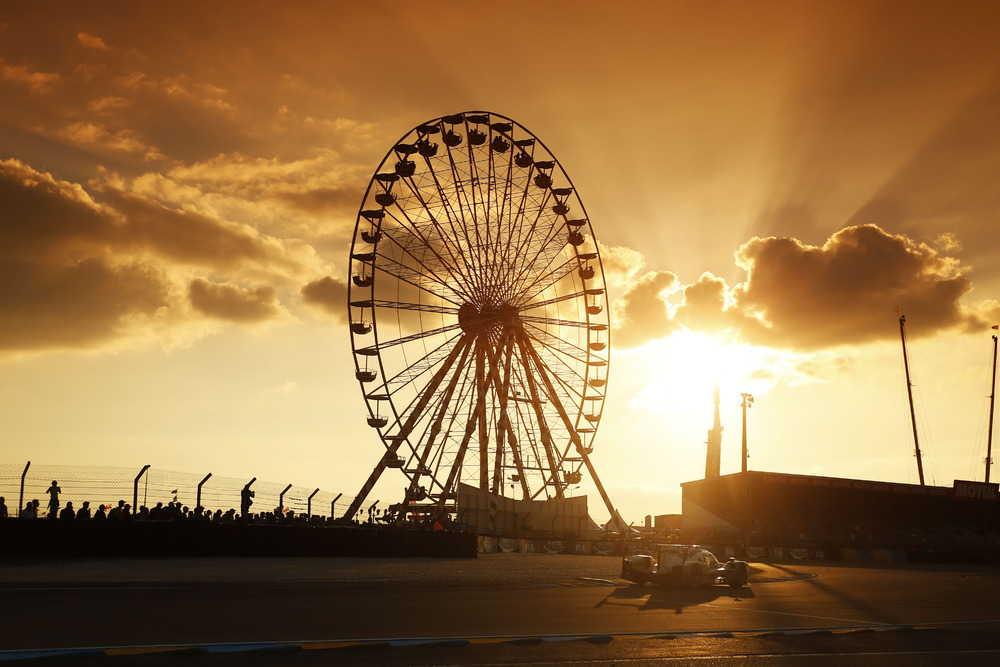 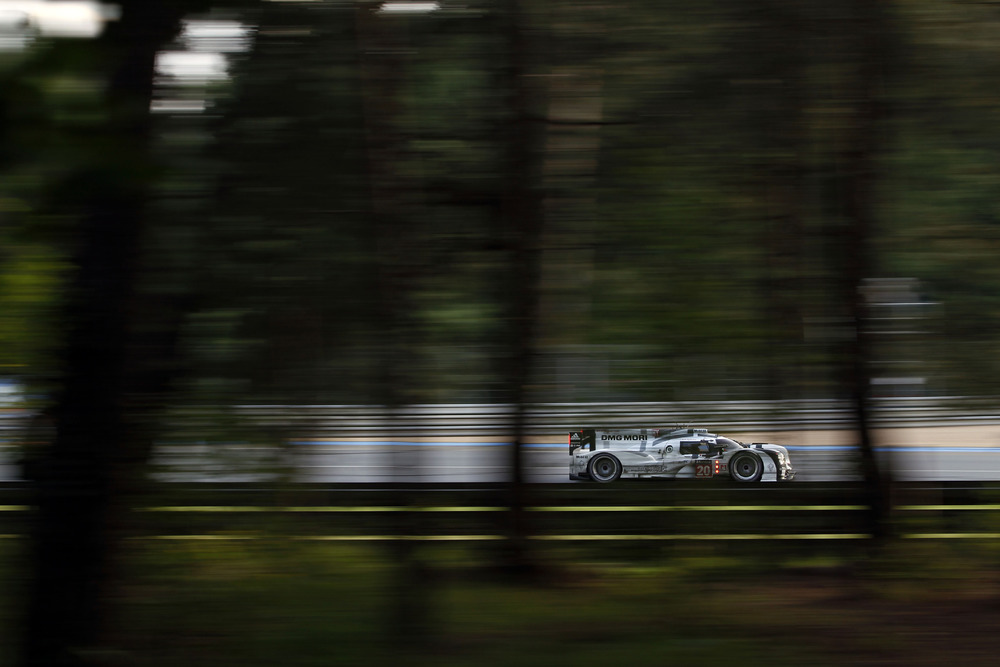 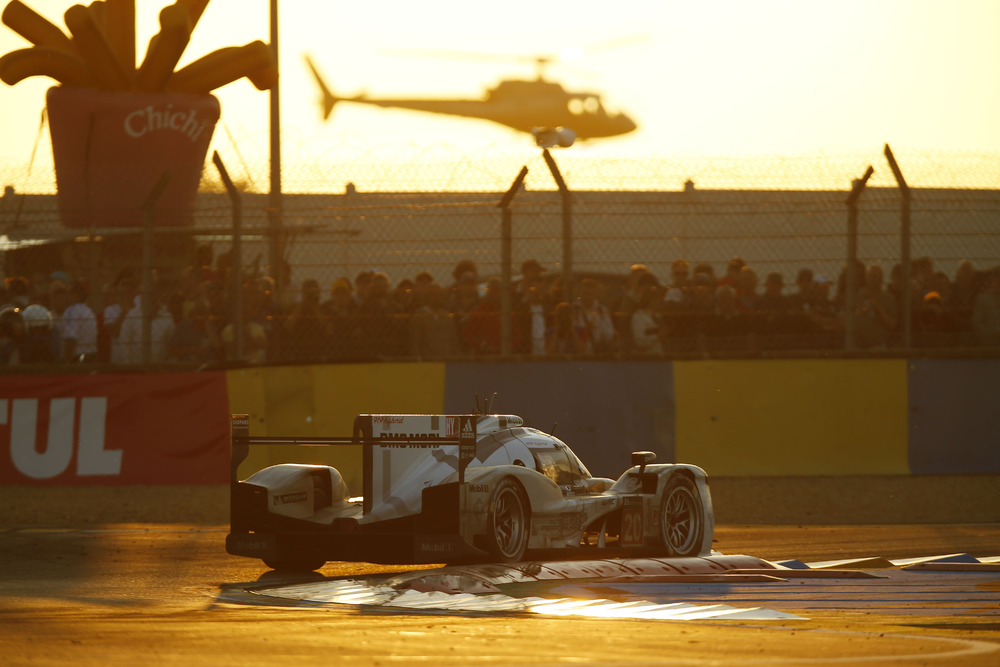 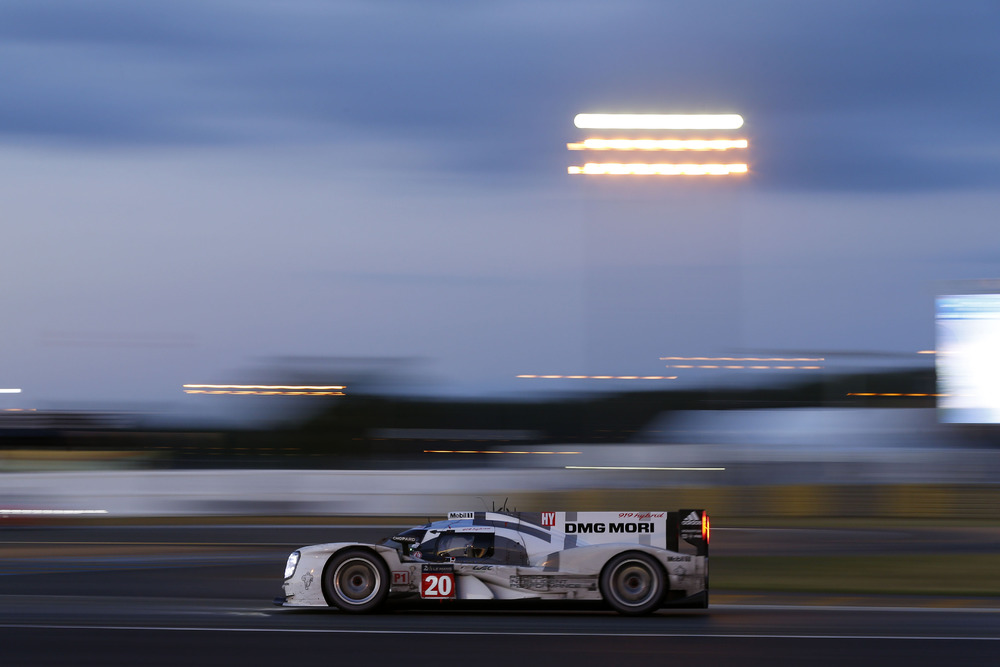 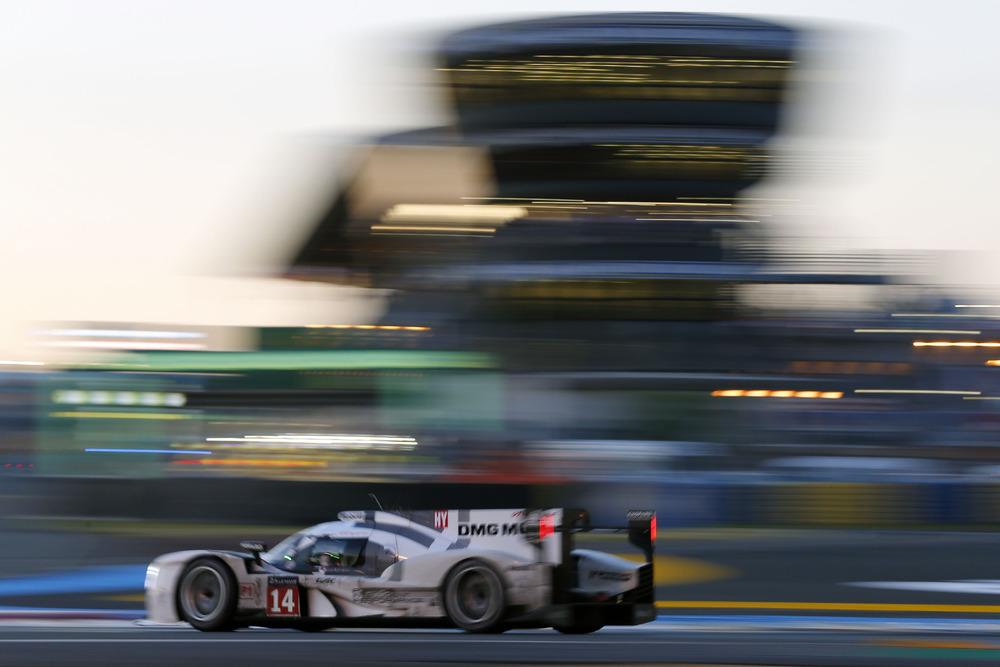 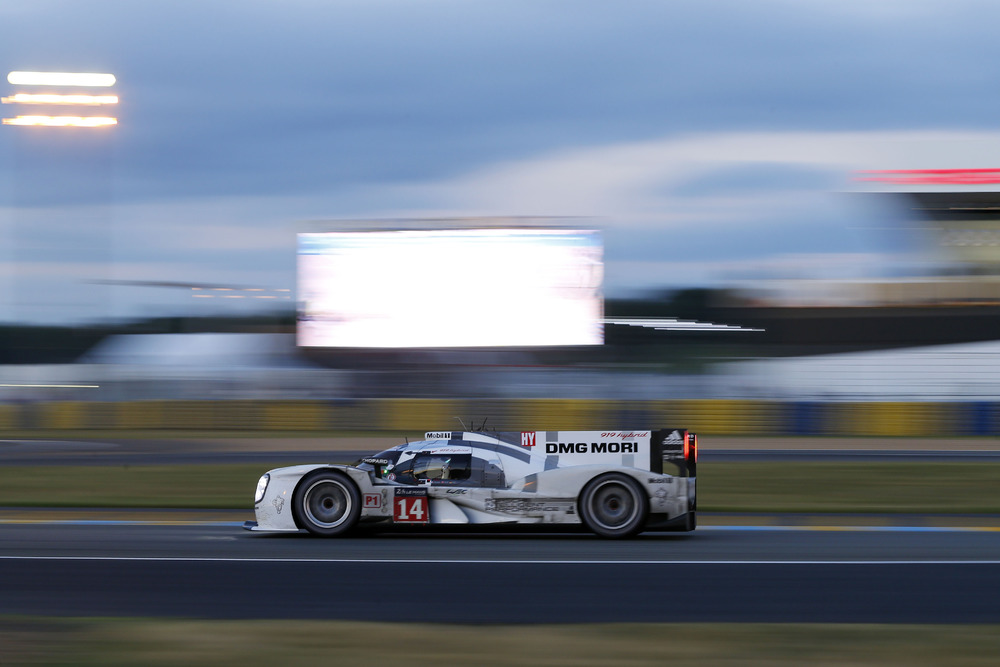 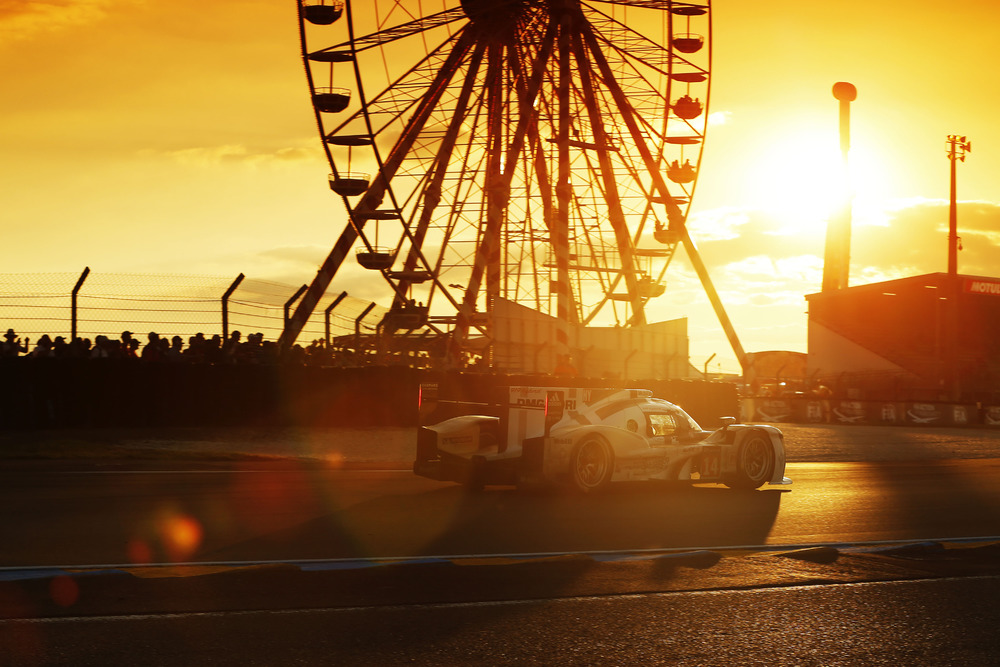 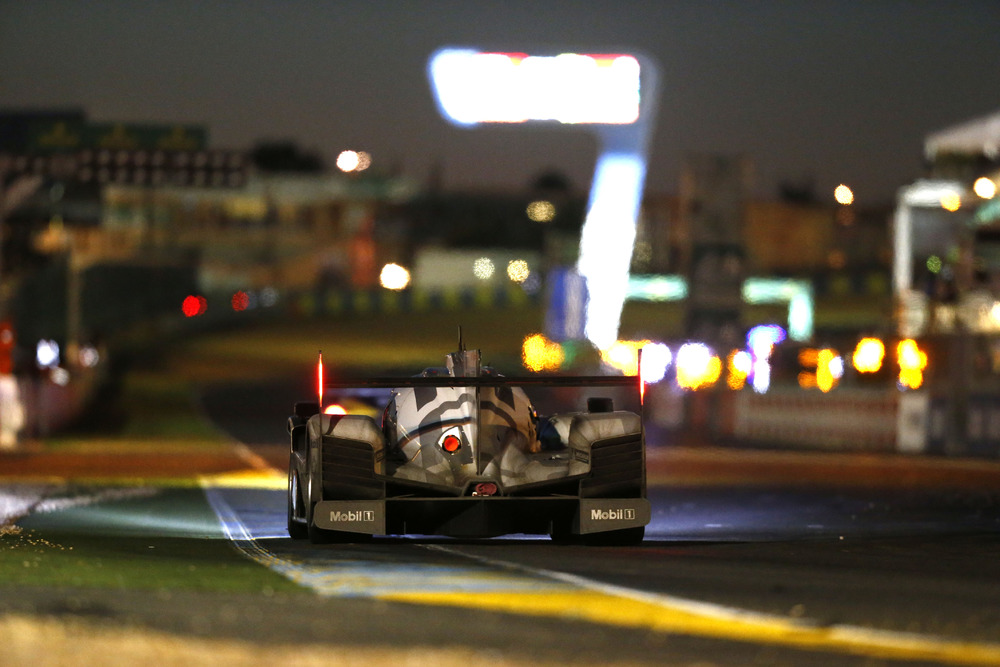 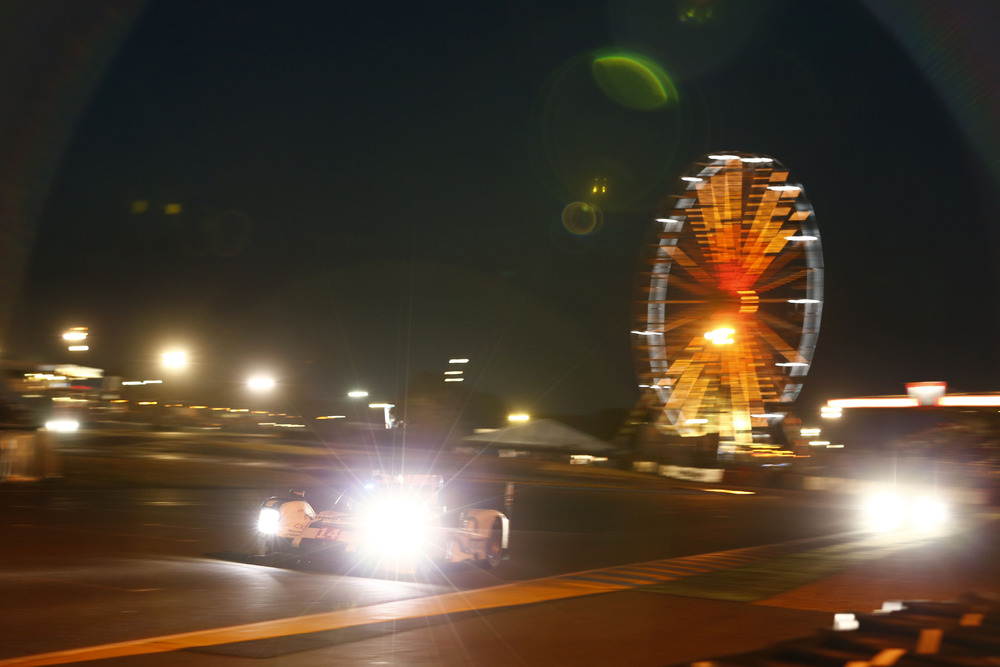 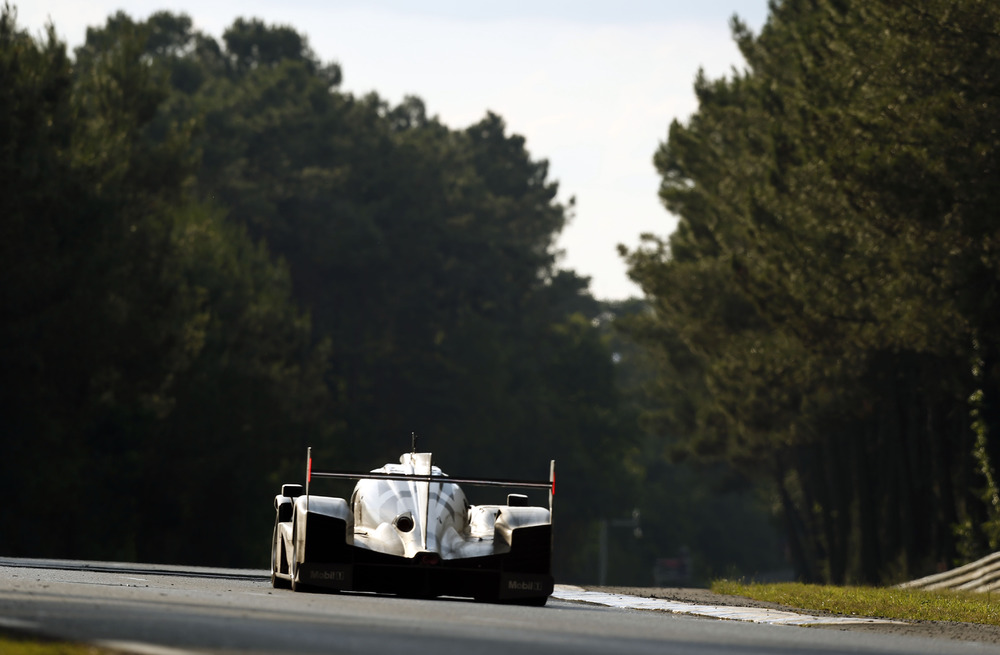 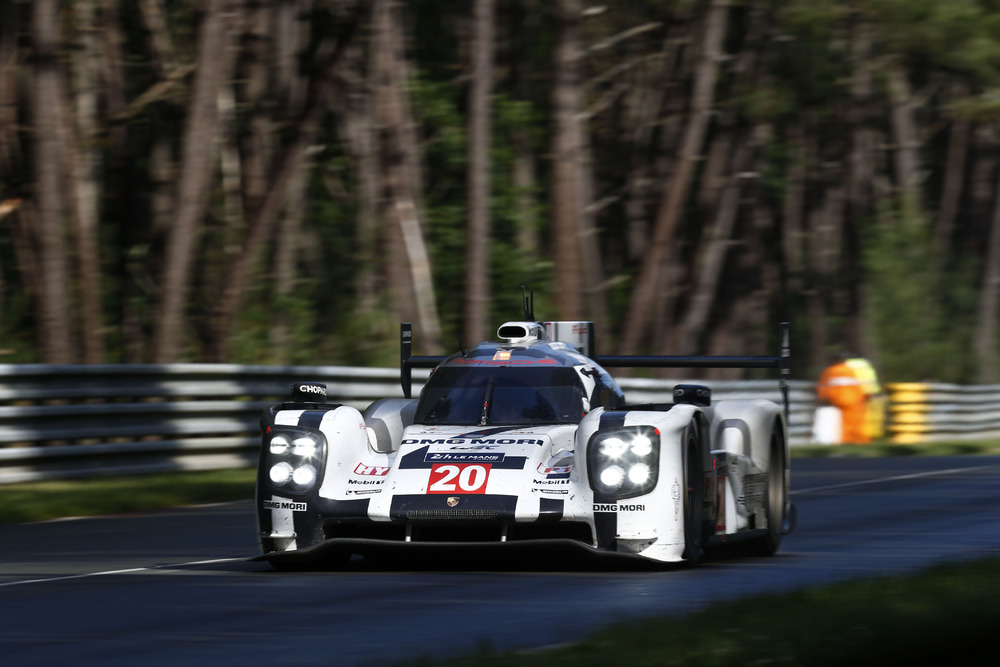 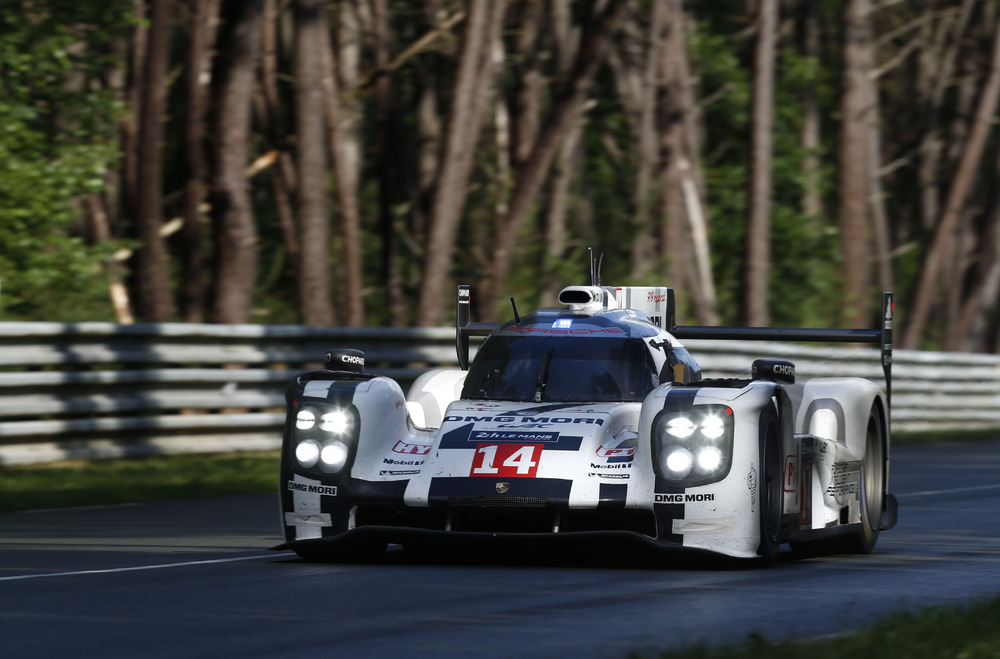 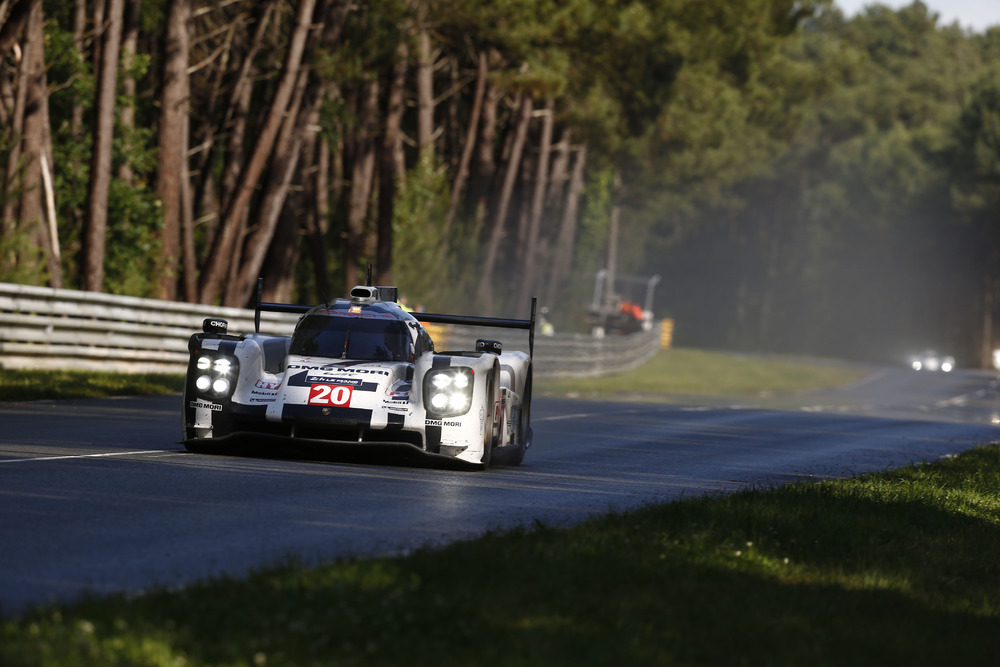 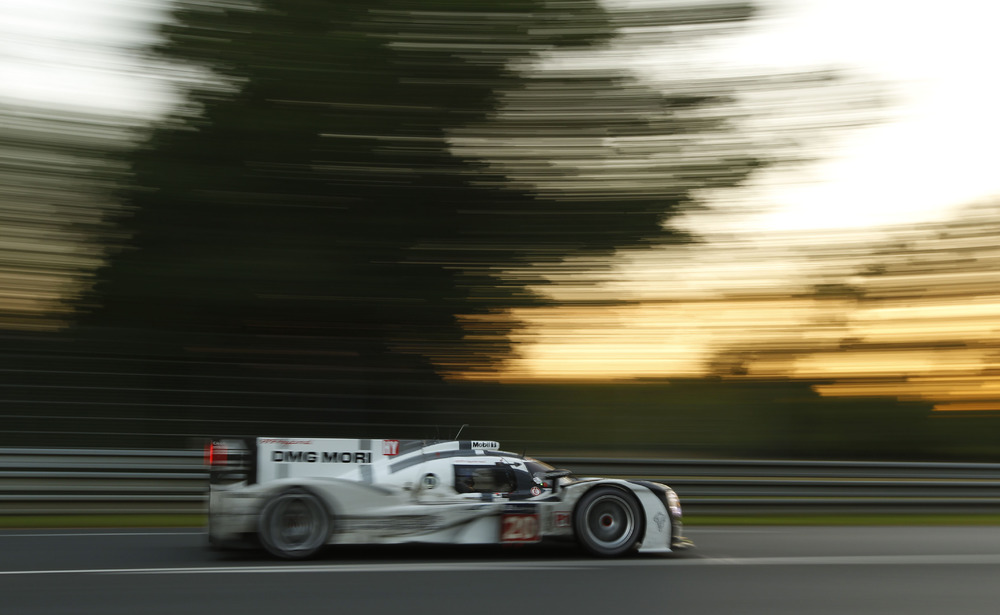 Stuttgart . After nine of the 24 hours of Le Mans the Team is lying 4th and 5th with the two 919 Hybrids.

Marc Lieb took over car No 14 from Neel Jani in 15th position. The Swiss had driven the prototype at the start and had to pit early in order to have a problem with the fuel system fixed. During his turn, Lieb improved into 6th position. At 8:40 pm he handed the 919 Hybrid over to Romain Dumas. The Frenchman continued to make up positions and gained P5. At 11:12 pm Neel Jani took the wheel again.

The 919 Hybrid No 20 was handed over from Brendon Hartley to Mark Webber shortly after 9 pm. A braking misjudgement at Arnage had cost the young New Zealander a little time. Webber rejoined the track in 4th position. At 11:43 pm the Australian undertook the No 20’s first quadruple stint of the race.

Driver’s quotes
Marc Lieb: “My first stint was rather difficult. I started when the track was partly dry and still partly wet in places. Therefore I wasn’t quite sure how much I could push. At first the tyre pressure on the rear went up, probably because I pushed a little too hard in the damp sections. Because of the tyre pressure issue the car balance was not quite as I would have liked it to be. In my second and third stint it was much better, though. There were no further problems at all, the car is running fine, everything ok. We’ll see where this is going to take us in the end.”

Romain Dumas: “The car felt OK. It’s never easy to jump into the car and do your first stint. But everything looks OK, we just have to continue like that. Of course we cannot regain what we lost at the beginning, but we keep on going. The traffic out there is not easy, but it’s the same for everybody, so we have to deal with it.”

Brendon Hartley: “This was my first turn at Le Mans with and I had a great time out there. We made one early stop because something felt a bit strange on the car. We weren’t sure if it wasn’t a puncture, so we pitted and the guys investigated it. The car is running fine and we are still close. We even led for a little while. Toyota had a little bit more pace so we couldn’t maintain it. But still everything is running smooth.”