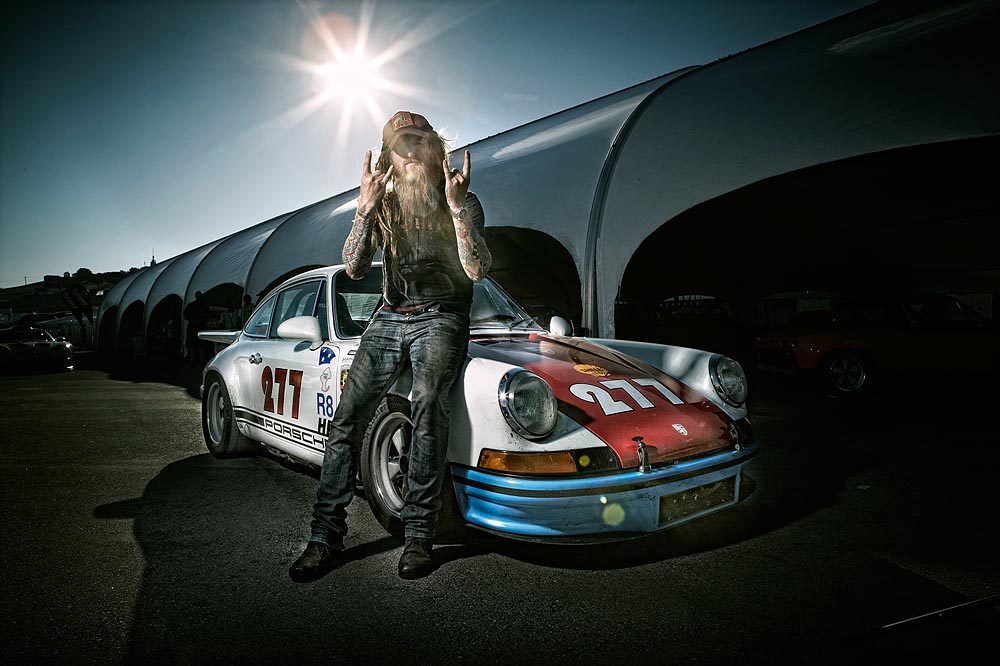 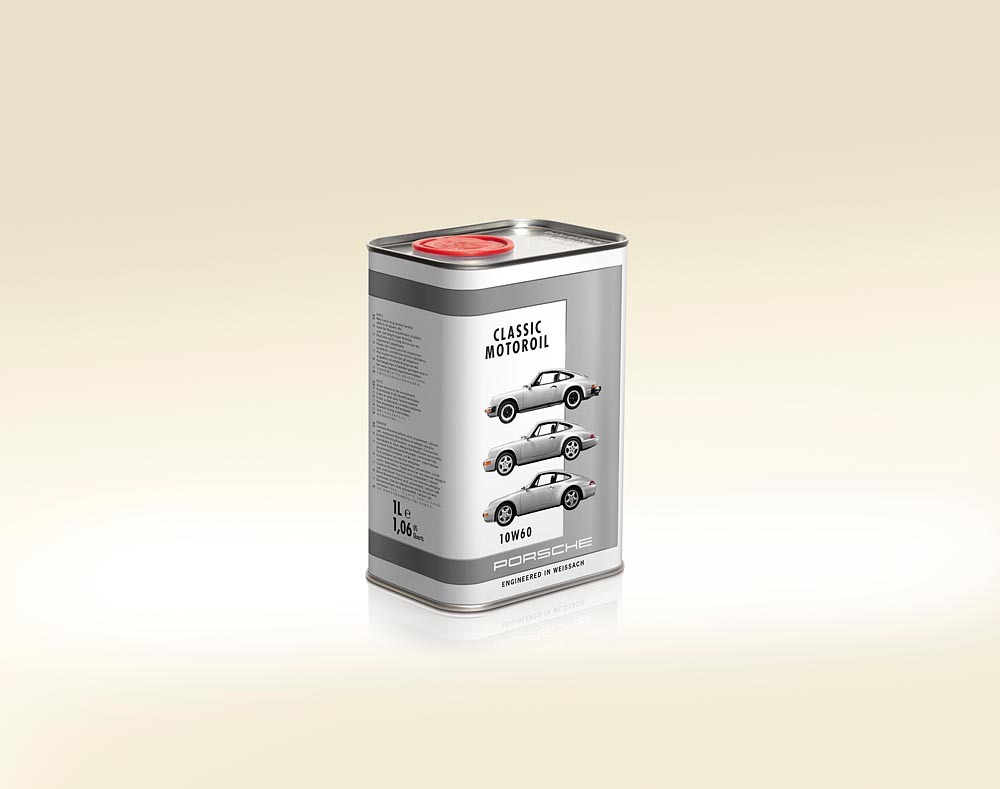 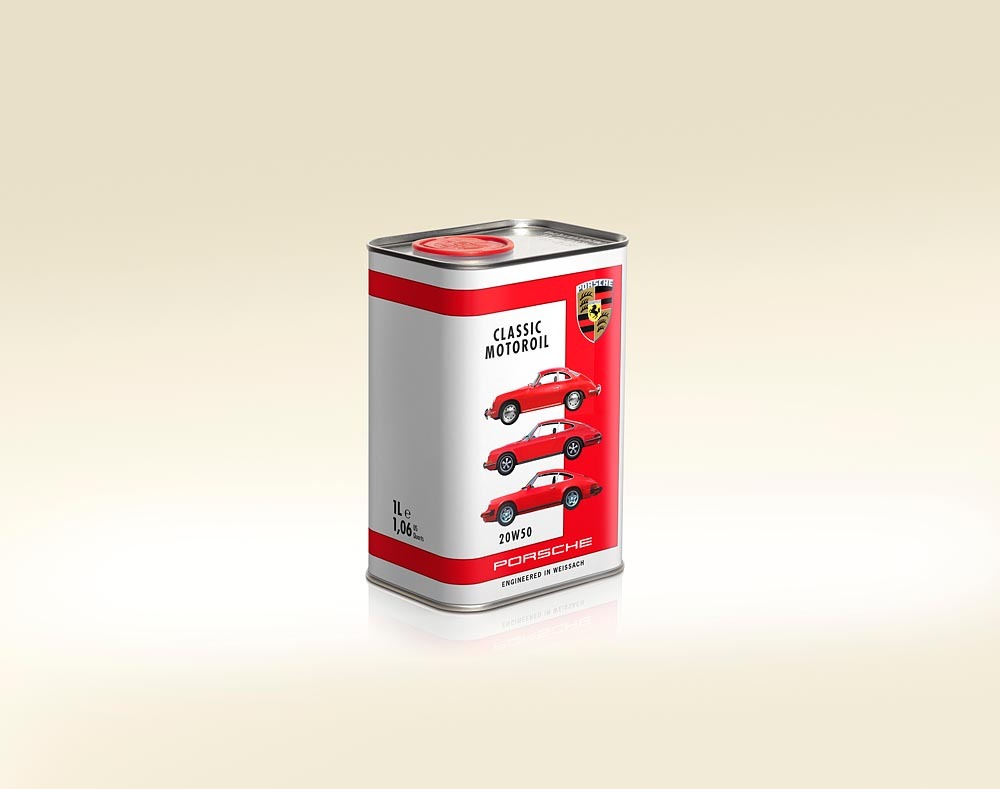 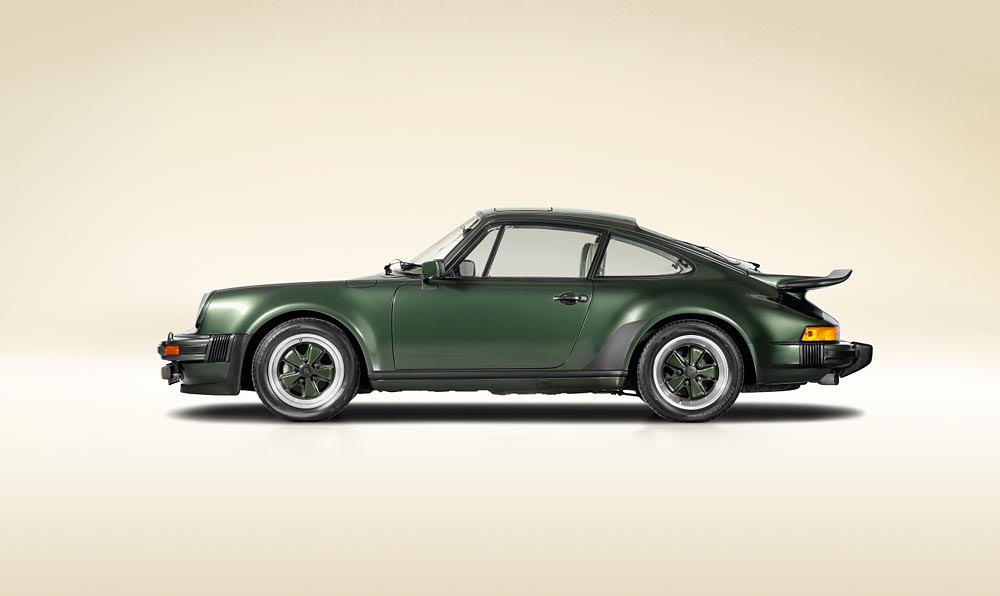 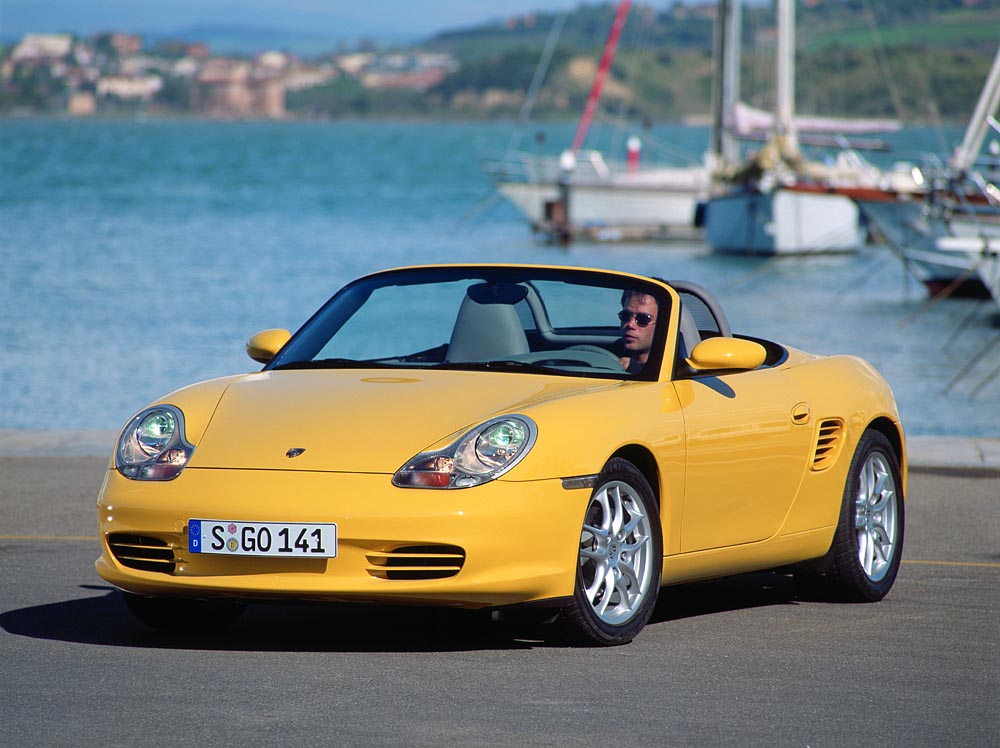 Stuttgart . Classic will be showing an impressive sampling of its comprehensive selection of Classic original parts at the world's largest classic car trade show in Essen, which runs from March 26 through March 30. The centrepiece of the over 600 square metre exhibit area at Techno Classica will be the "40 years of the 911 " anniversary exhibit, which is graced by vehicles provided by & Tequipment and the Museum.

The Classic family continues to grow. Since the beginning of the year, Classic has committed to supplying parts for the 911, Type 996 and the , Type 986. Ultimately, Classic has always handled parts for all vehicle model series whose production was phased out at least ten years ago, in order to continue to guarantee smooth service and assure long life and value preservation for the classic cars. Classic experts will be available at the exhibit area 7.1-604 in Hall 7 to field all inquiries about the current selection of 52,000 original Classic parts.

Also making its debut is the new Classic motor oil in 20W-50 and 10W-60 versions; together with the Development Centre, it was specially developed for air-cooled flat engines, and it offers optimal protection against wear and corrosion. Naturally, it is "Made in Germany." Starting in mid-April, Classic motor oil will be available at all global Centres.

Classic is also showing a 356 A , which is currently being restored at the Classic shop on behalf of a customer, and interested parties can obtain information on repairs and restorations to classic vehicles.

Magnus Walker at Classic
As special guest Classic presents the enthusiast and Urban Outlaw Magnus Walker. The Brite now living in LA is one of the most colorful figures amongst collectors and drivers. The fashion designer will give autograph hours on Thursday, March 27 and on Friday, March 28 at 11 am and 3 pm at the stand. Magnus Walker, who became known designing fashion for stars like Madonna and Alice Cooper, owns an impressive collection of more than 30 classic cars. His preference is for early 911 up to the mid 1970s as well as the 911 models from the first production in 1974.

For him, that is reason enough to visit Classic as well. On the occasion of its anniversary "40 years of the 911 ", is presenting a 911 3.0 from 1976 and a sectional model of the 911 Cabriolet (Type 996). Motorsport fans can also look forward to a . The Museum is bringing the 917/30 Spyder, model year 1973, to Essen. & Tequipment rounds out the showing of turbocharged 911 cars with a customised 911 Cabriolet (Type 991) in Slate Grey. The many extras include such features as bi-xenon headlights in Black including Dynamic Light System (PDLS), a special leather interior in Red, sport seats with leather-upholstered backrests as well as many carbon parts in the interior.

Driver’s Selection is also at the exhibit area in Essen once again, and it is offering a large selection of the latest accessories.