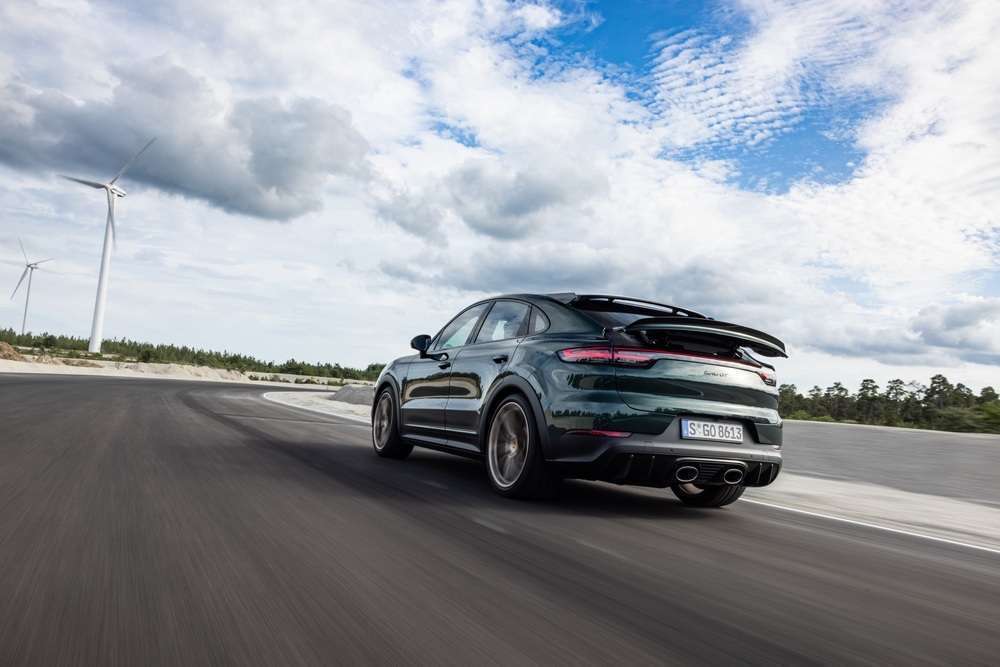 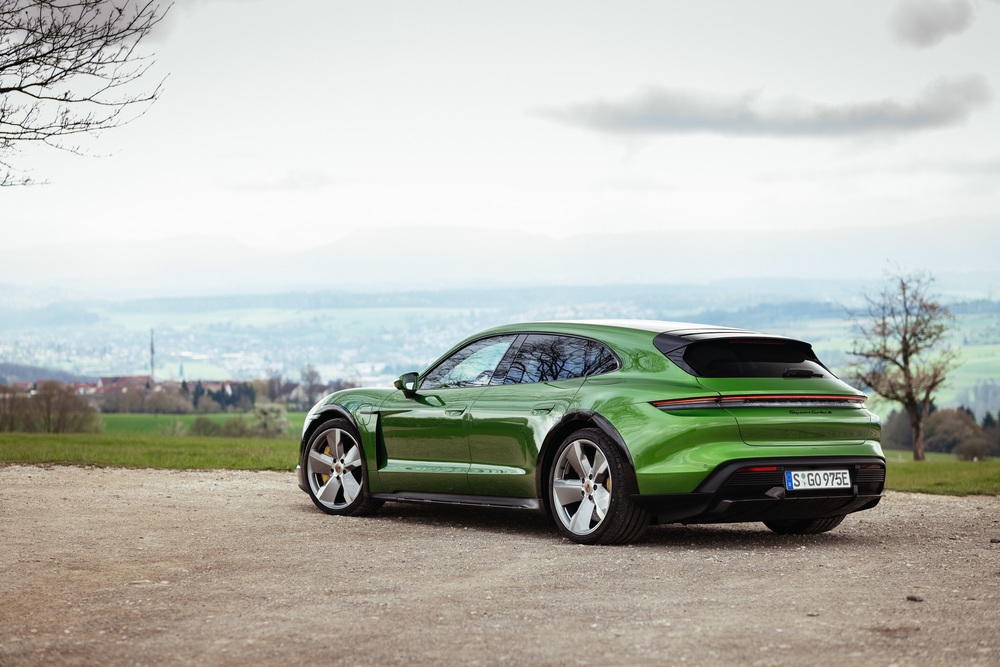 The most successful model was the with 44,050 units delivered – twelve percent more than last year. The is at second place with 43,618 customers taking delivery in the first half-year – an increase of 27 percent. The all-electric celebrates a special success: with 19,822 vehicle deliveries, it is just under the level of 2020 as a whole at the end of the half-year. By this, the latest member of the model range is on a par with the sports car icon, the 911, with deliveries of 20,611 and an increase of 22 percent. The 718 and 718 models saw 11,922 units delivered to customers (plus 33 percent). For the , it was 13,633 vehicles – an increase of six percent.

“We are extremely delighted with the high level of demand for our sports cars – the increase in deliveries in the first half of the year is above that of the overall market,” says Detlev von Platen, Member of the Board for Sales and Marketing at AG. “The rate of electrification is growing in all regions. This development confirms the path that we have taken with our drive strategy. In Europe, around 40 per cent of the cars currently being delivered have an electric motor – whether they’re a purely electric vehicle or a plug-in hybrid. Our highest priority continues to be to fulfil our customers’ dreams.”

Huge increase across all sales regions
The United States achieved particularly strong growth within the markets with an increase of 50 percent: 36,326 vehicles were delivered there. China remains the largest single market with 48,654 customers taking delivery of their in the first half of the year. Despite a comparatively strong base in the previous year, the sports car manufacturer achieved an increase of 23 percent. The demand for two-door sports cars in particular has recently grown significantly in China. A total of 2,324 units of the 911 were delivered between January and June, 83 percent more than in the previous year. The deliveries in Asia-Pacific, Africa and the Middle East increased by a quarter overall: 69,198 sports cars were delivered to customers there. In Europe, also recorded an increase of 25 percent with 40,435 units delivered. In Germany, growth of 22 percent was realised – 13,094 vehicles were delivered here in the first six months of the year.

“After an intensive first half year in 2021, we can report a very positive result,” says Detlev von Platen. “Our order books are full. At the same time, we are aware of the uncertainties caused by the Corona pandemic and the semiconductor supply situation. We are continuing to keep a close eye on the overall situation while maintaining our optimistic stance.“