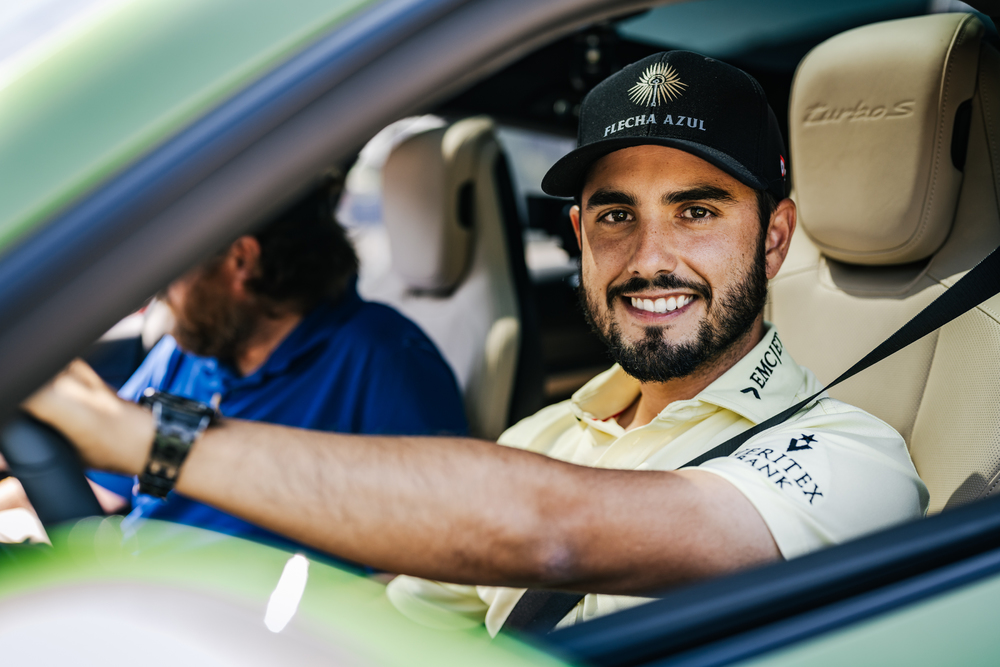 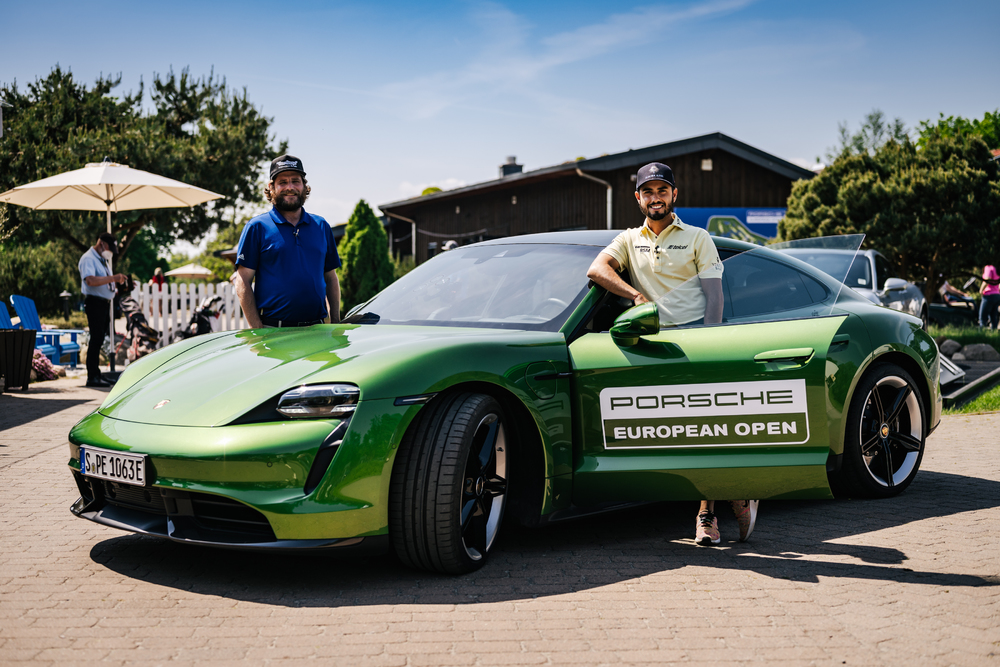 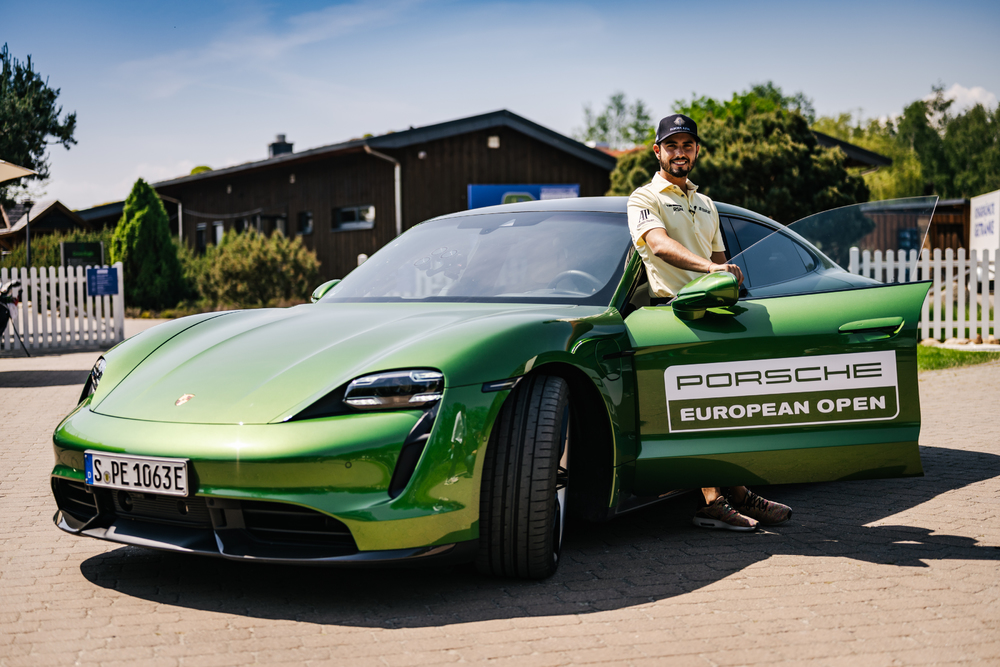 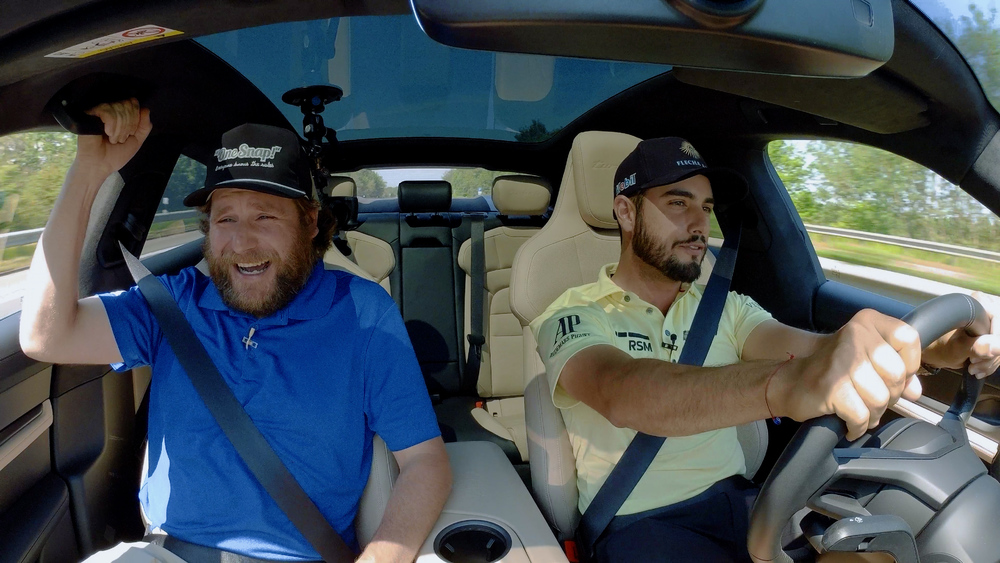 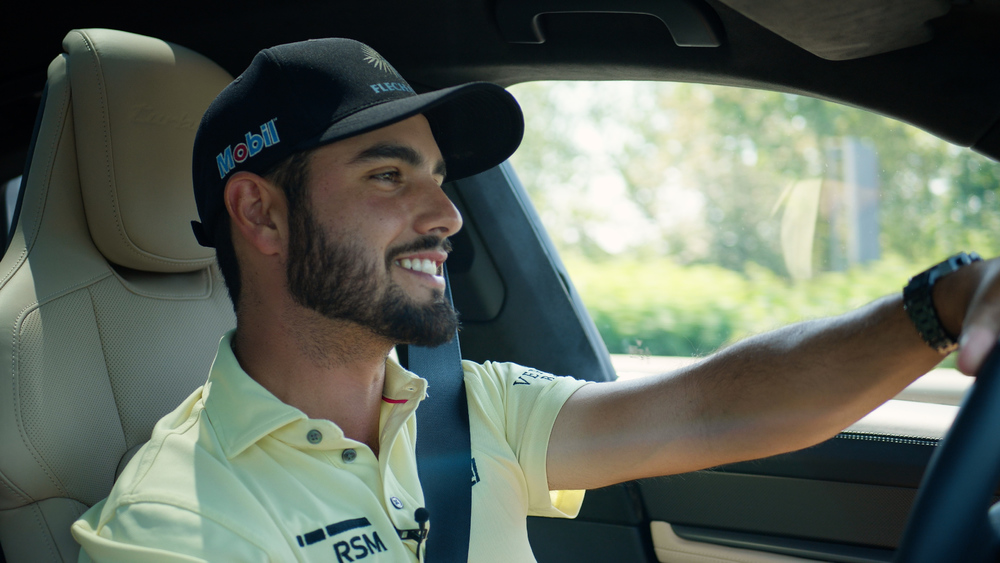 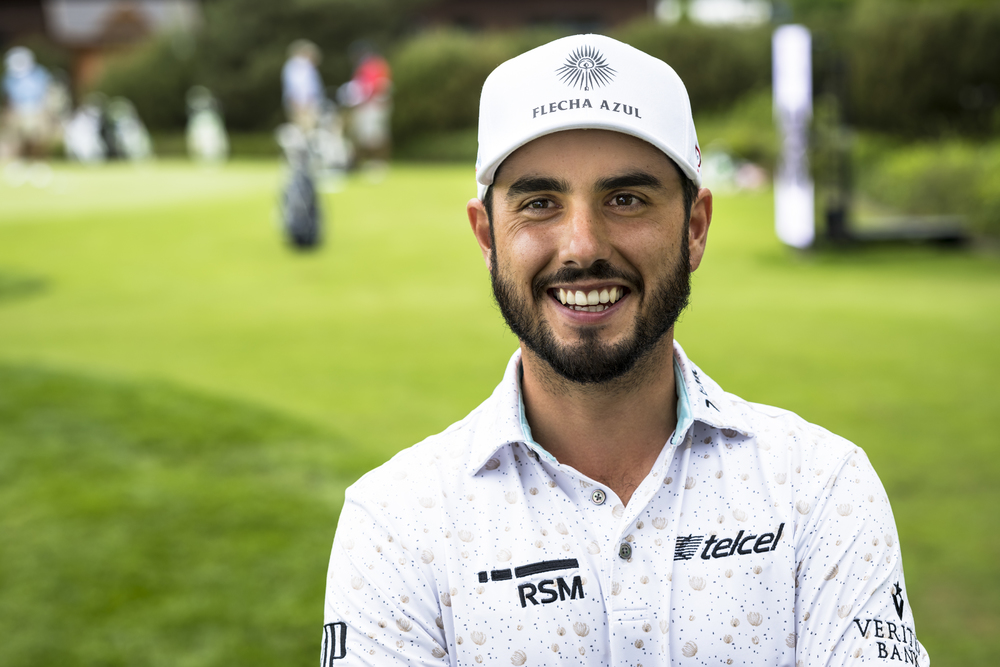 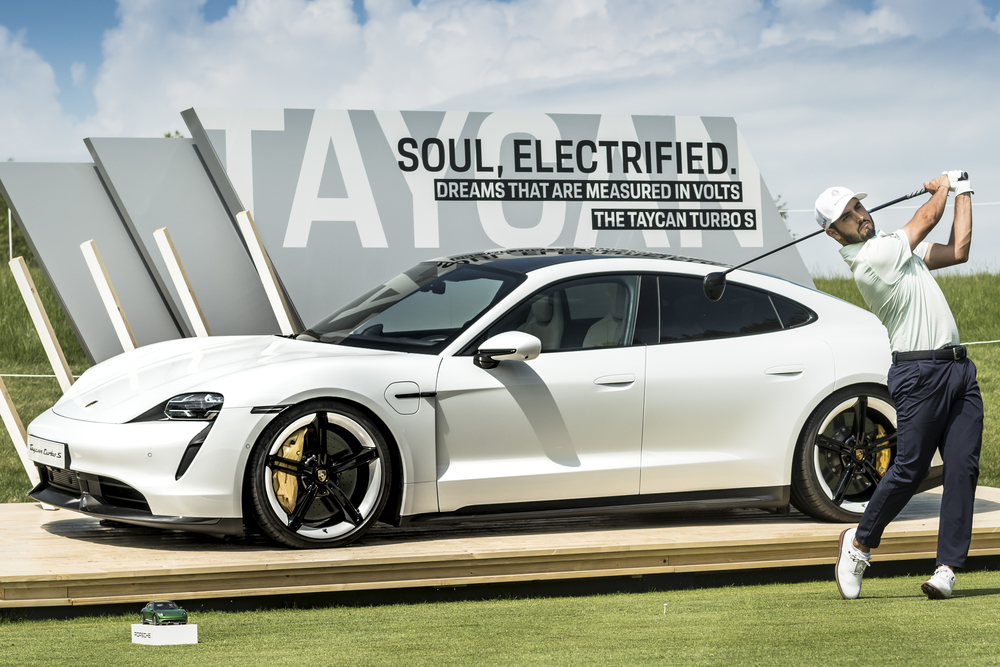 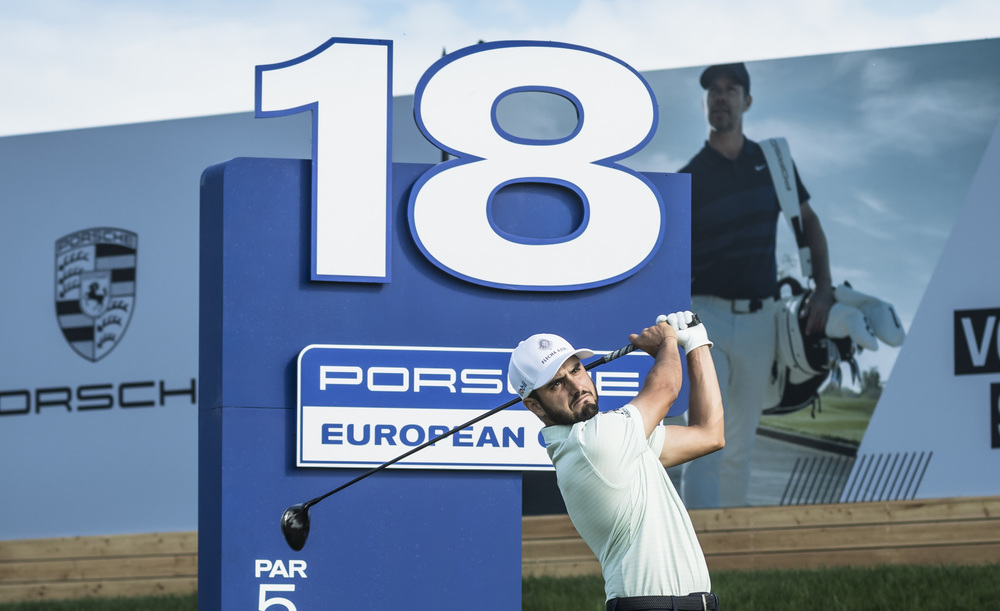 Stuttgart/Hamburg . Abraham Ancer looked once again out of the window, said “let’s go” and drove off. His destination – the autobahn. “It was cool. If we only had them back in USA and Mexico,” said the Mexican golfer before taking to the road. Now he got his first ever opportunity. Ancer, the world No. 17, is the most successful male golfer in his country’s history and a big fan. “I love what they do. And it was clear for me that I had to travel to Germany and get to know the country, and naturally get to drive a down the autobahn.”

It was something he was able to do this Friday, one day before the start of the European Open at the Green Eagle Golf Courses complex. The trip took him in a S towards Hamburg and then back. “The car is amazing, a beast. The acceleration is peerless. It was so much fun.”

Sitting in the passenger seat was his caddy Caddie Dale Vallely. The two of them are also often on the road together in USA in between tournaments. “But never so quickly,” said Vallely. “It’s good Abraham is such a good driver. It really was accelerating – and safe at the same time.”

Ancer honed his skills behind the steering wheel at a race-track not far from his home in Texas. “I like to go there in my 718 GT4. And I’ll soon also have a 992 GT3 RS, and I’m really looking forward to it,” continued Ancer.

Beforehand, he will be trying to make sure his first appearance in continental Europe is a successful one. “The Nord Course is a major challenge. I’m eager to get out there,” he says. “But I’m in good form.” Something he proved during his drive in the S.

in golf
has been the title sponsor of the European Open, a European Tour event, since 2015 and has been involved successfully in professional golf with automotive partnerships at three tournaments on the Asian and European Tour since 2019. Last year the sports car manufacturer additionally supported the UK Swing with the European Tour’s “Golf for Good” initiative. has also been organising the Golf Cup for more than three decades. The tournament series is one of the company’s most successful customer events. Held in Germany for the first time in 1988, the Golf Cup has developed into an international event at which recently over 17,000 customers competed in 261 qualifying tournaments worldwide. Also highly successful is the Golf Circle, an international and app-based community for keen golf-playing customers that was launched in 2017.