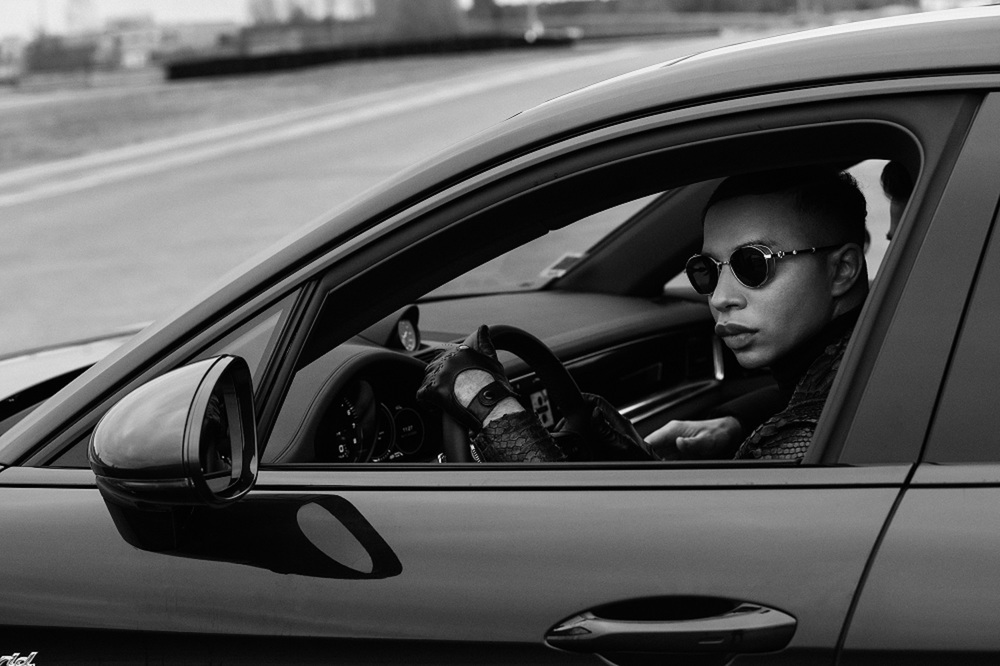 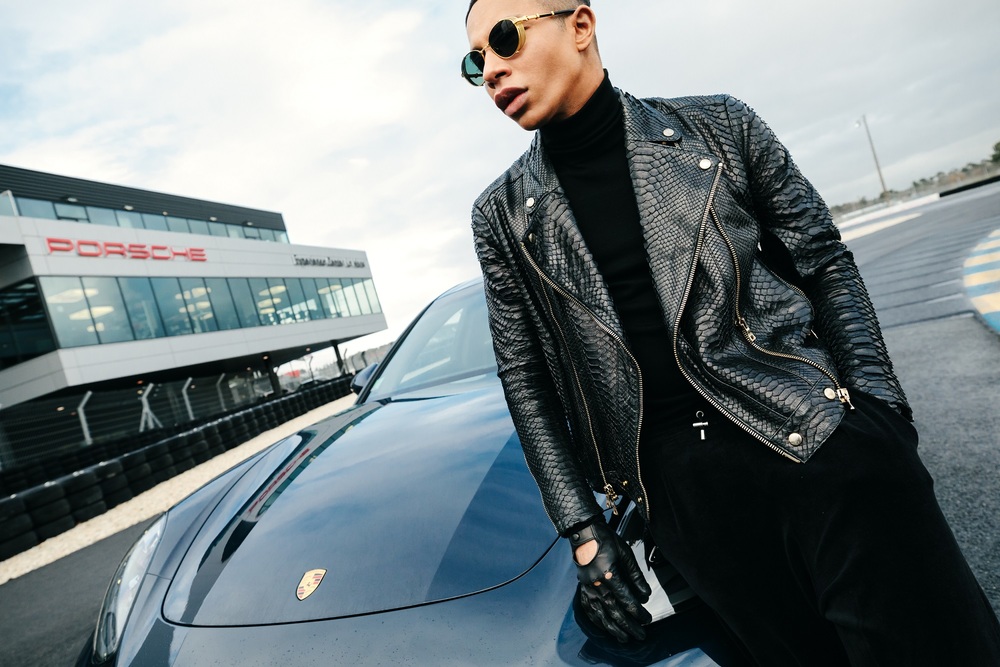 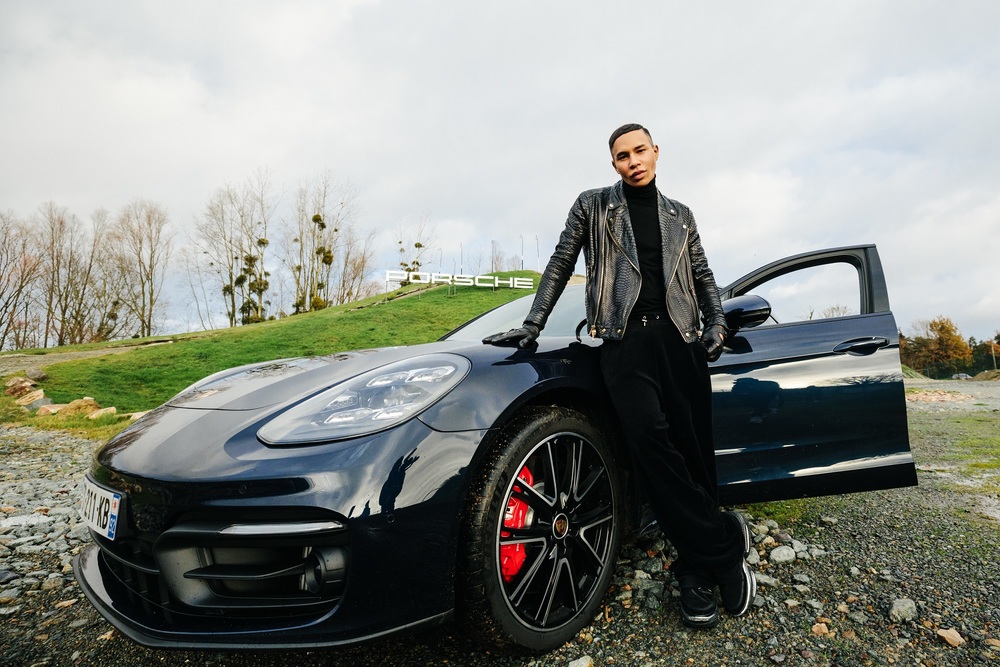 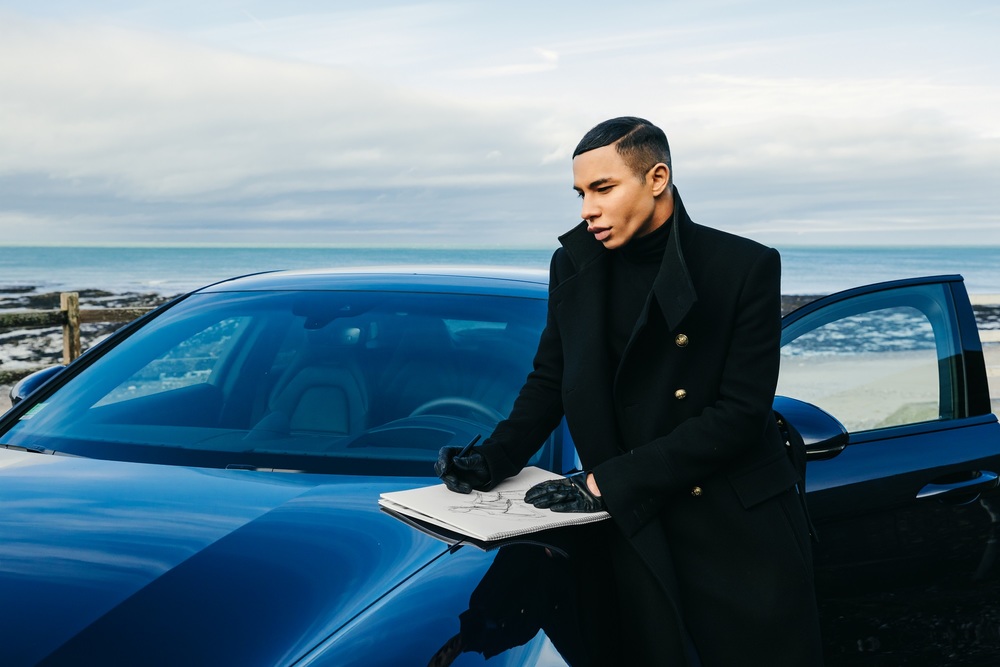 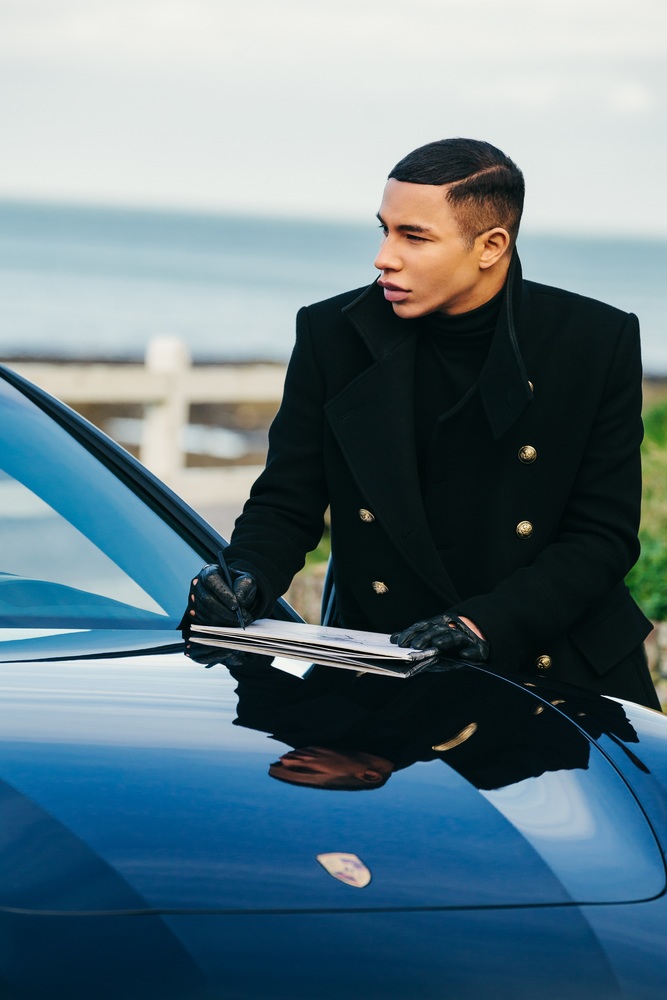 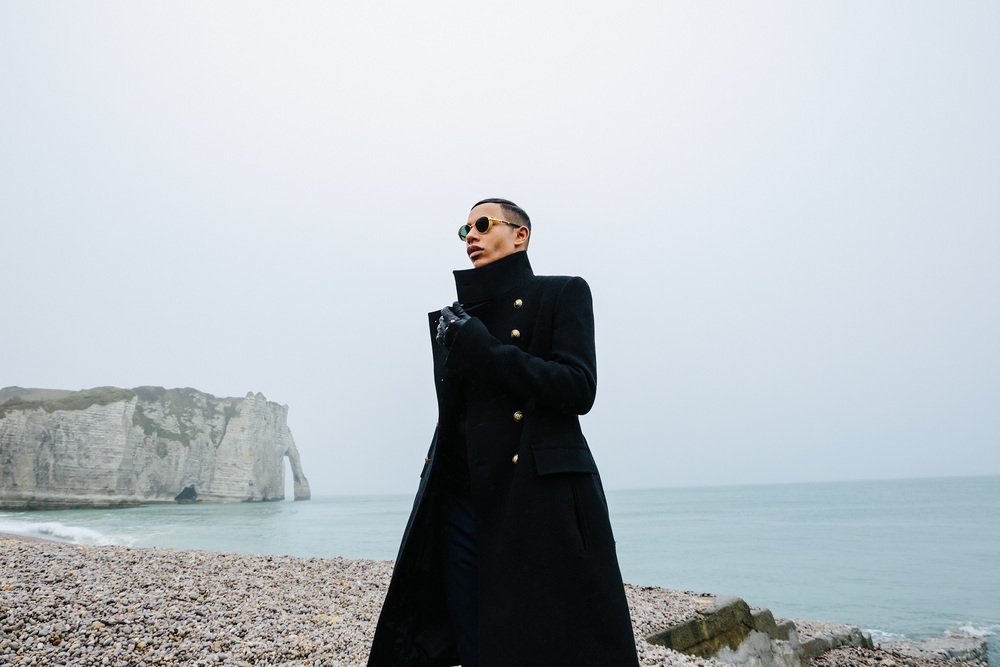 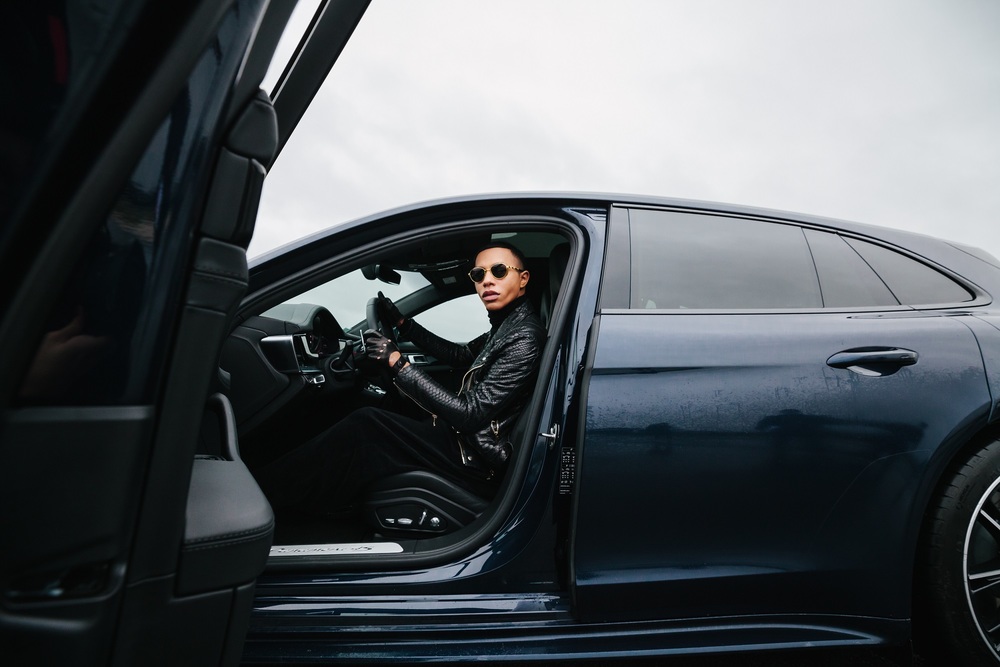 Stuttgart . As part of its communications approach for the current models, is working together with one of the most famous faces in the fashion scene. This is none other than the Creative Director of the Paris fashion label Balmain, Olivier Rousteing, who is launching a video series on social media together with the sports car manufacturer. The series of videos focuses on Rousteing’s exceptional personal story.

The short videos will be published on ’s social media channels and Olivier Rousteing’s Instagram channel between the middle of March and the end of April. The central theme is entitled “Drive Defined” and relates to Rousteing’s powerful inner driving force. Many similarities between the fashion designer and the sports car brand also become clear here: Rousteing is renowned for repeatedly pushing boundaries. In this way, he has successfully guided the tradition-rich company Balmain into the young pop world in recent years and turned it into one of the most important Paris fashion houses.

“Olivier Rousteing is not just an authentic enthusiast, he is also a perfect fit for us with his desire to make Balmain a modern brand with the highest standards of quality and luxury,” says Jelena Batic who is responsible for the cooperation at . “Together, we explore his exceptional driving force in the films by examining the connection between the worlds of sports cars and fashion, which creates relevance for our existing customers, as well as for younger and female target groups."

“I have a role in my world, to push the boundaries and to establish aesthetics, and a new world, the world that I want to live in,” says Olivier Rousteing, Creative Director at Balmain. “All of this fits perfectly with – a brand that has fascinated me since my childhood, and that stands for design and tradition combined with innovative strength.”

Olivier Rousteing was born in 1985 in a confidential birth and was later adopted from an orphanage. He grew up in Bordeaux, and then attended the fashion school École supérieure des arts et techniques de la mode (ESMOD) in Paris. In 2011, he started work as Creative Director at Balmain at the age of just 25 – the youngest person to take on this role at a Paris fashion house since Yves Saint Laurent.

The video series about the is a first step in the collaboration between Olivier Rousteing and . Further joint activities are being planned.