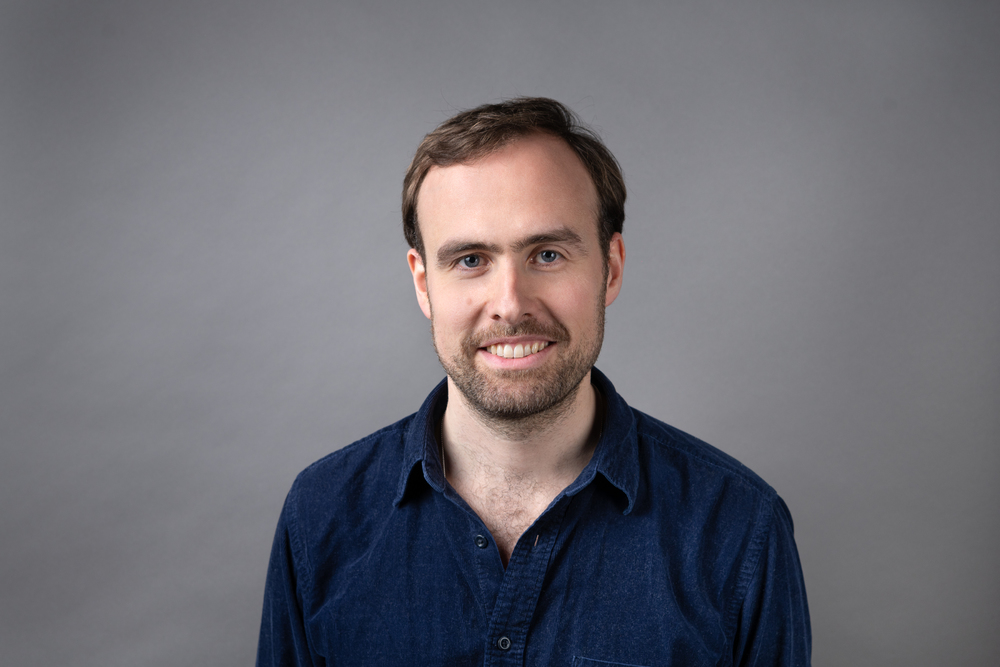 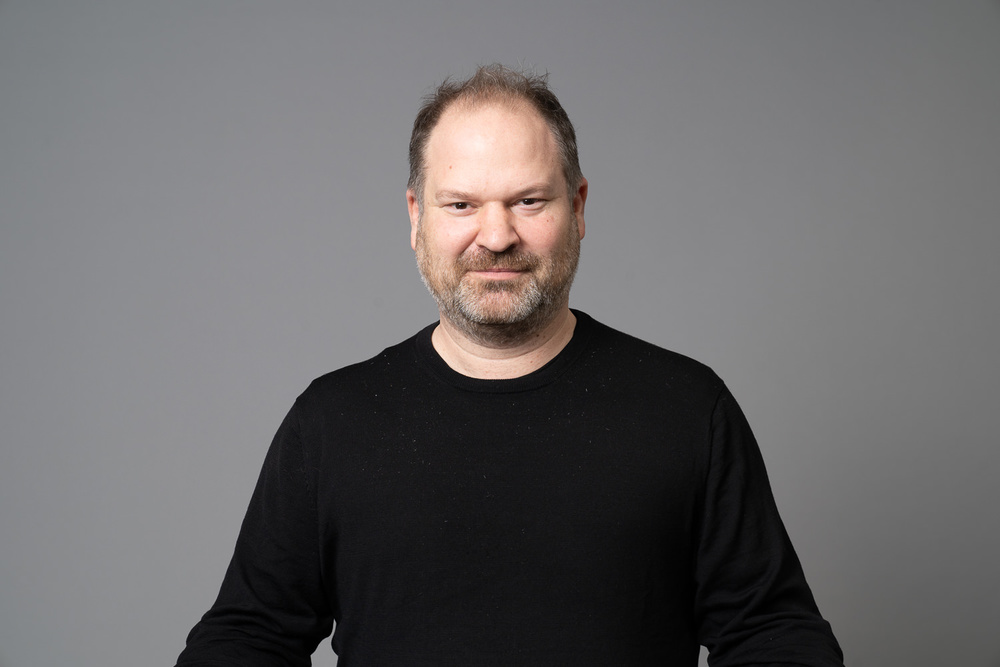 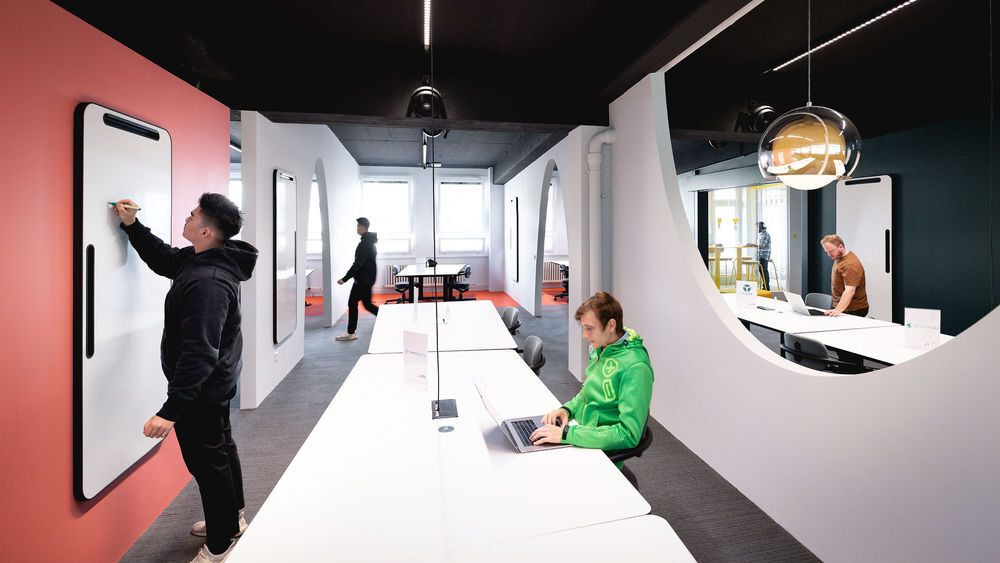 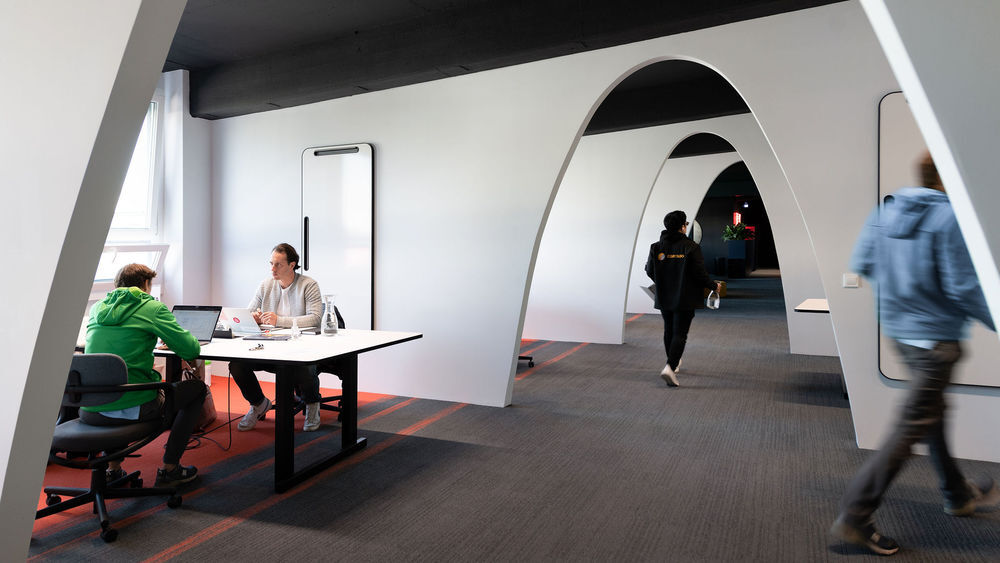 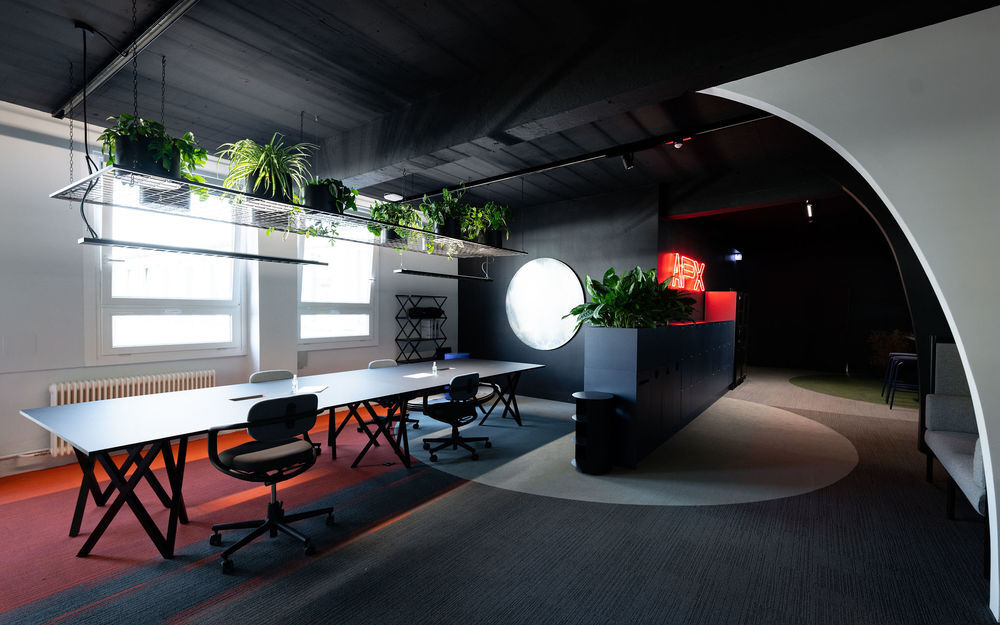 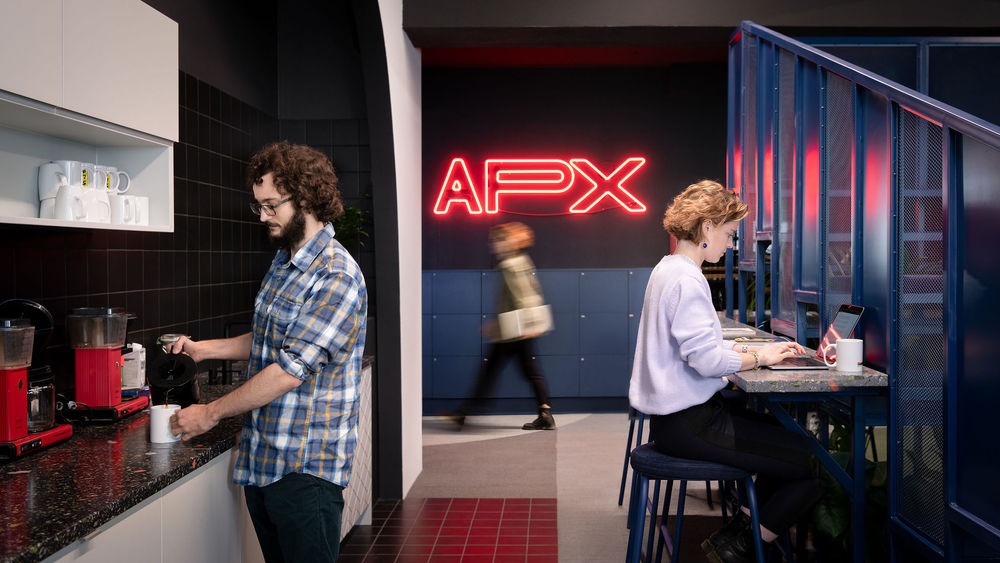 steps up invest in APX Joint Venture with Axel Springer

Stuttgart . is expanding its role in the growing digital start-up sector. Together with partner Axel Springer, the two are significantly increasing the total investment amount available to their Joint Venture APX. With the additional funding, the Berlin-based investor will now be able to fund new and existing portfolio companies with a volume of 55 million EUR. This allows APX to invest up to 500,000 EUR in portfolio startups even before a Series A. With a new investment strategy, APX moves away from having an accelerator program to being a very-early-stage investor with an ambition to leave an even stronger footprint in the venture capital ecosystem and support the most ambitious pre-seed startups in Europe and beyond as their long-term partner.

Sports car manufacturer and media and tech company Axel Springer reiterate their commitment to the startup ecosystem by increasing the dynamic funding for APX, the early-stage investor supporting the most ambitious founding teams and their startups, to 55 Million EUR.

The significantly increased funding allows APX to expand its investment model. The new capital will increase the number of yearly initial investments in ambitious pre-seed startups with digital business models. APX will also increase its follow-on commitment. While the total investment amount per startup remains uncapped, APX will focus particularly on the earliest stages, deploying up to 500,000 EUR in portfolio startups even before a Series A. APX has invested in more than 70 startups since launching in early 2018, and its ambition is to create a portfolio of close to 200 companies by 2022, which makes APX one of Europe’s most active early-stage investors.

Lutz Meschke, Deputy Chairman of the Board and Member of the Board responsible for Finance and IT at AG, comments: “We are convinced that, despite Corona and precisely because of the fast transformation of our and other industries, it is important to invest massively in innovative technologies. The increase in our engagement in APX is a testament to the confidence we have in its mission to support the most promising startups. We are also convinced that we can gain many valuable insights for the further development of our own Corporate Venture ecosystem at .”

Julian Deutz, Chief Financial Officer at Axel Springer SE says: “It is an integral part of Axel Springer’s strategy as a tech company to support early-stage startups to promote innovative digital ideas. Our additional investment in APX ensures that they are able to identify and invest in the best digital startups to an even greater extent and actively support the founders on their way to success. At the same time, it shows our confidence in the proven team around Jörg and Henric.”

APX 2021 – long-term partner, no longer an accelerator program
APX launched in 2018 as a tailor-made accelerator program. It succeeded the Axel Springer Plug and Play Accelerator, which from 2013 to 2017 was the first investor in more than 100 startups, including fintech unicorn N26. With its new investment strategy, APX moves away from having an accelerator program to being a very-early-stage investor with an ambition of leaving an even stronger footprint in the venture capital ecosystem. Not being a typical VC, APX will keep its current capital structure with Axel Springer and as investors and without having additional limited partners or a closed fund behind it. APX’s existing 100-day program will be replaced with unlimited venture development for its portfolio, reflecting APX’s long-term commitment to startups that also includes a pledge to join future market-standard financing rounds alongside external investors.

“We have always been working closely with our portfolio companies, even after 100 days. Therefore, having a fixed-term program made less and less sense to us. We are already a long-term partner in action with a strong network of hundreds of mentors, experts, portfolio companies, and co-investors,” says Jörg Rheinboldt, Managing Director of APX.

Henric Hungerhoff, Managing Director of APX, on the new venture development strategy: “Our insights gained from venture development, e.g., on team dynamics or execution, are unique. Rather than singular observations in time, we continuously identify patterns based on manifold touchpoints with the founders across a large portfolio. Going forward, we will leverage this knowledge even more: to accommodate founders’ needs further and to commit to more substantial follow-on investments.”

To better address startups’ challenges across industries, APX will leverage its entire staff’s diversity and expertise, ensuring even closer support of each founding team. Although in-person presence is no longer a requirement for investment, APX will be offering its portfolio companies the opportunity to work at its brand new Berlin office when the situation again allows it. The carbon-neutral office space has areas dedicated to the various challenges of every-day work, such as collaboration, experience exchange, learning, focus, events and meetups, and it will be a community hub for the APX startups.

About APX
APX is a very-early-stage startup investor. Based in Berlin and backed by and Axel Springer, APX supports and partners with the most ambitious founding teams and their pre-seed startups from Europe and beyond – often as their first investor. Since 2018, APX has invested in more than 70 startups across more than 20 industries with founders from more than 20 countries together with more than 100 co-investors.