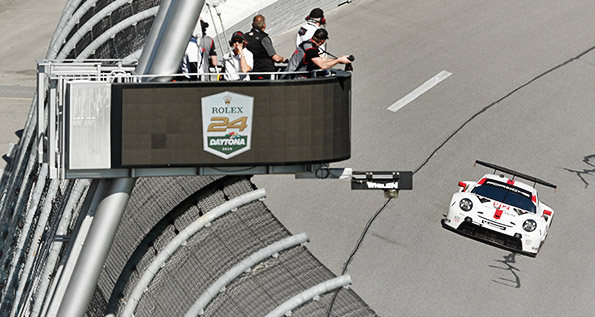 911 RSR, GT Team (912)
IMSA WeatherTech SportsCar Championship, Interim report 2, round 1, Daytona/USA, 综述
Both 911 RSR hold on to the lead through the night