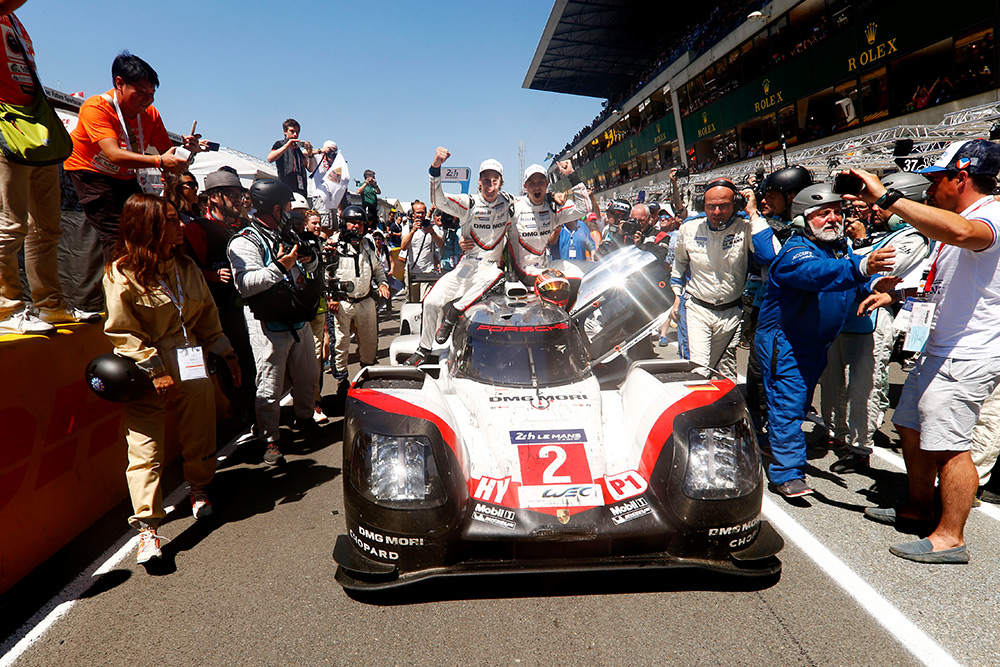 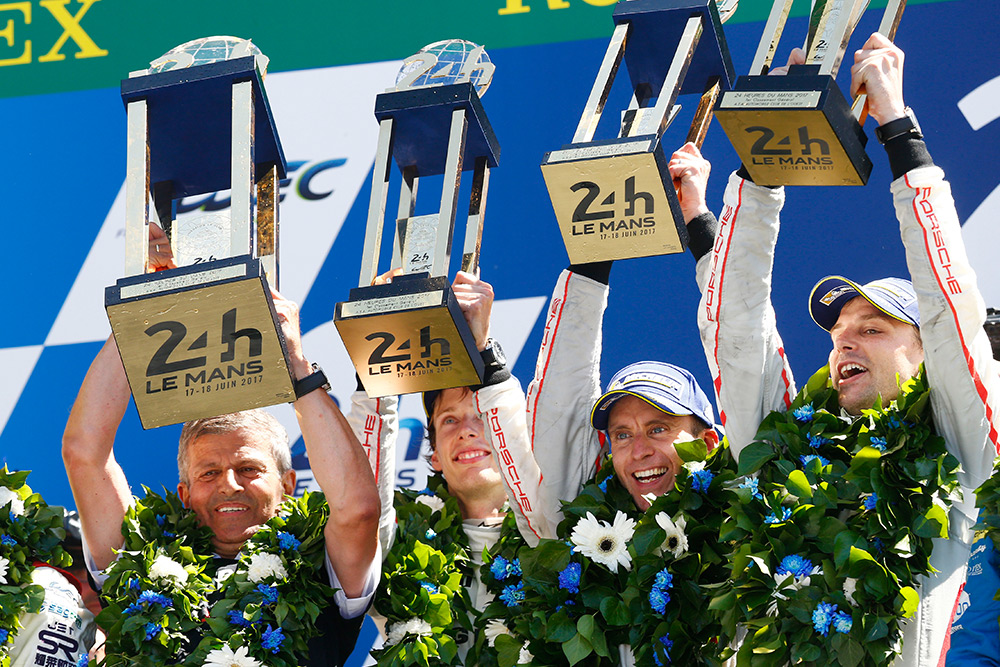 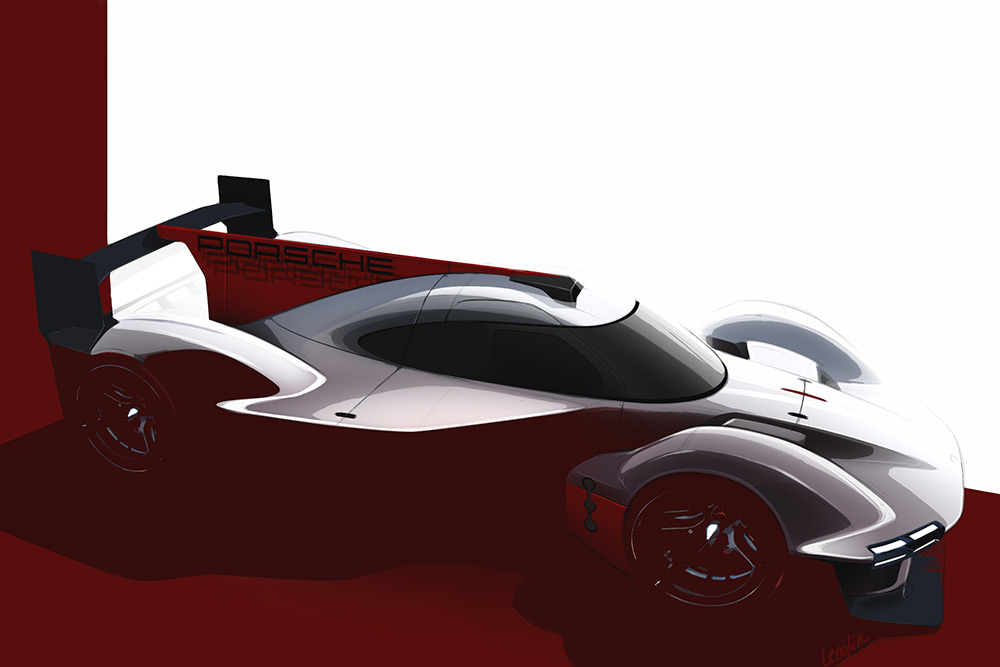 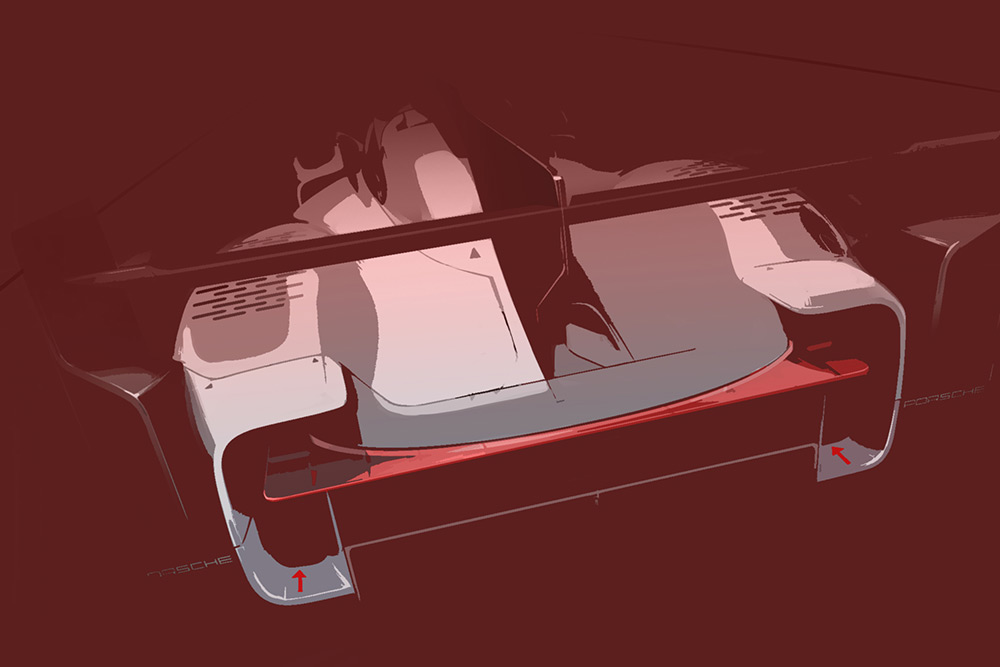 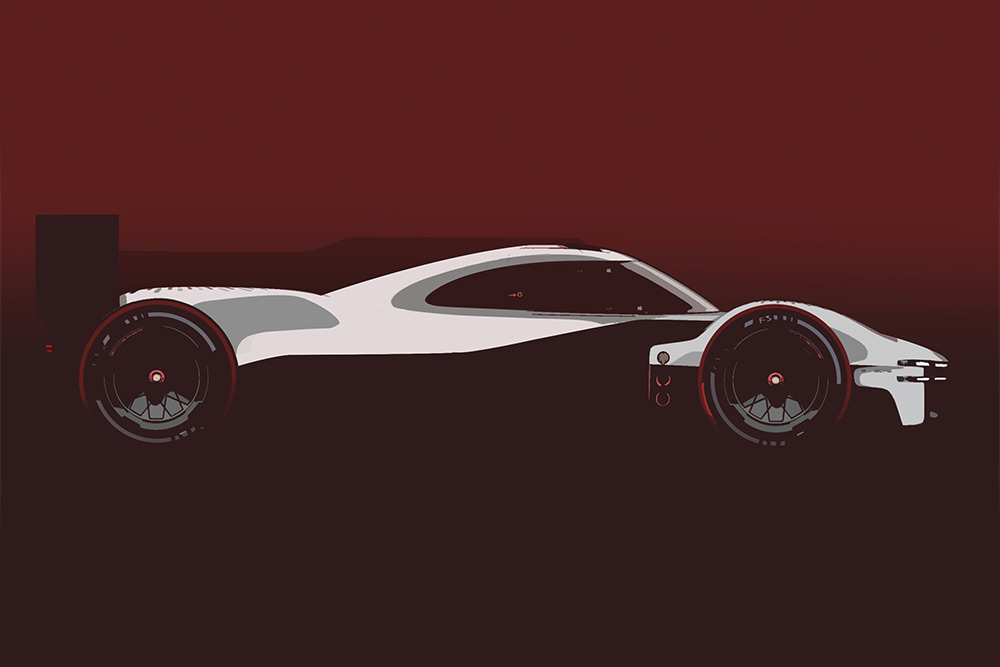 Shanghai/Stuttgart. The Board at AG has given the green light to the development of an LMDh prototype. After a lengthy evaluation phase, Motorsport received the order to build a vehicle based on future regulations. From 2023, the LMDh cars will make up a new top class in the FIA World Endurance Championship (WEC) and the North American IMSA WeatherTech Sportscar Championship. Both championships are hugely significant for the Stuttgart sports car manufacturer. very much welcomed the introduction of the new class for hybrid prototypes when it was jointly announced by the organizers at ACO/WEC and IMSA. The racing cars, which tip the scales at around 1,000 kilograms, are powered by a hybrid system with an output of 500 kW (680 hp).

“The new LMDh category allows us to fight for overall victories with a hybrid system at the Le Mans, Daytona and Sebring classics – without breaking the bank. The project is extremely attractive for . Endurance racing is part of our brand’s DNA,” explains Oliver Blume, CEO at AG.

For the first time in more than 20 years, it will be possible to fight for overall victories with identical vehicles at endurance races around the world. Moreover, the new LMDh category focuses on high cost-efficiency. The cars are based on an upgraded LMP2chassis, and the spec for the hybrid system including the control electronics is standardized. Chassis from four different manufacturers are available. Each brand is free to select the concept for the combustion engine and the body design within the framework of the regulations.

Michael Steiner, Board Member for Research and Development at AG, adds: “In the medium term, focuses on three different drive concepts: fully electric vehicles, efficient plug-in hybrids and emotional combustion engines. We want to represent this trilogy in both the development of our cutting-edge road cars and in motorsport. We use the all-electric drive to contest the FIA Formula E as part of our works commitment, and the highly efficient and emotional combustion unit in GT racing. Now, the LMDh class closes the gap for us. There, powerful hybrid drives– like the ones that are mounted in many of our brand’s models – go up against each other. If the regulations eventually allowed the use of synthetic fuels, then that would be an even greater incentive for me in terms of sustainability.”

“I’d like to thank our board of directors for the immense confidence they have in the motorsport strategy we’ve developed,” explains Fritz Enzinger, Vice President Motorsport. “We hold a record with our 19 outright wins at the 24 Hours of Le Man sand we’ve climbed to the top podium step many times at major races in the USA. We can continue this tradition with an LMDh vehicle while at the same time keeping costs reasonable. There has been huge interest from other manufacturers. I hope we can pick up where we left off with the famous clashes against many other marques in the eighties and nineties. That would give the entire motor racing scene a huge boost.”

High-performance hybrid drives have enjoyed a long and extremely successful tradition at Motorsport. In 2010 and 2011, the revolutionary 911 GT3R Hybrid set new benchmarks at races on the Nürburgring-Nordschleife. At that time, there was no other comparable vehicle with a hybrid drive.

Between 2014 and 2017, the sports car manufacturer from Stuttgart underlined its expertise in the field of highly efficient, high-performance hybrid drives with the 919Hybrid. In the FIA World Endurance Championship (WEC), the LMP1 class prototype achieved a hat trick, winning three times in a row at the Le Mans 24-hour classic.