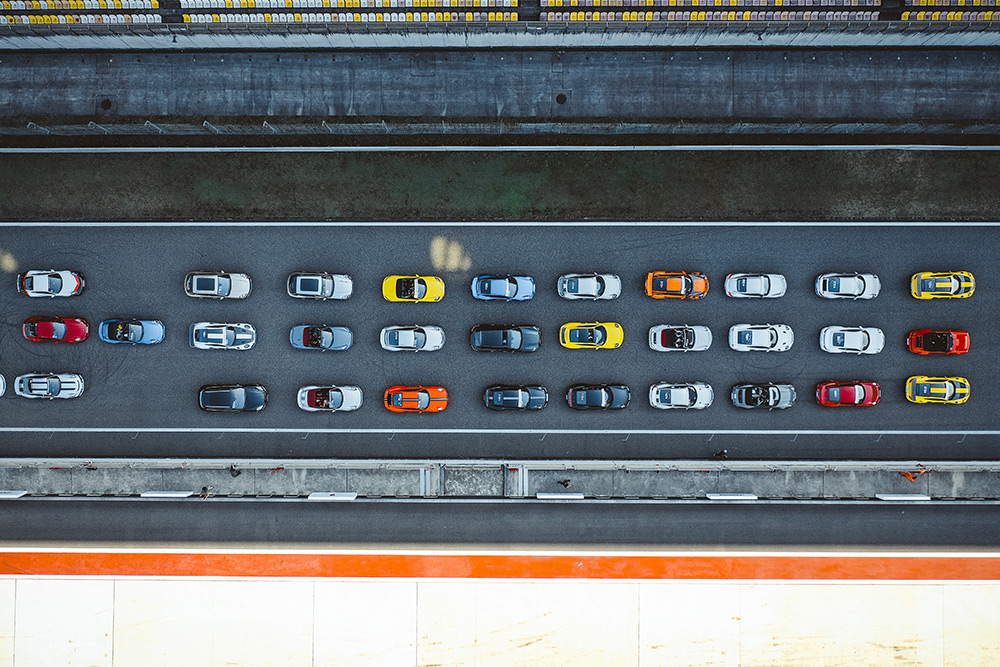 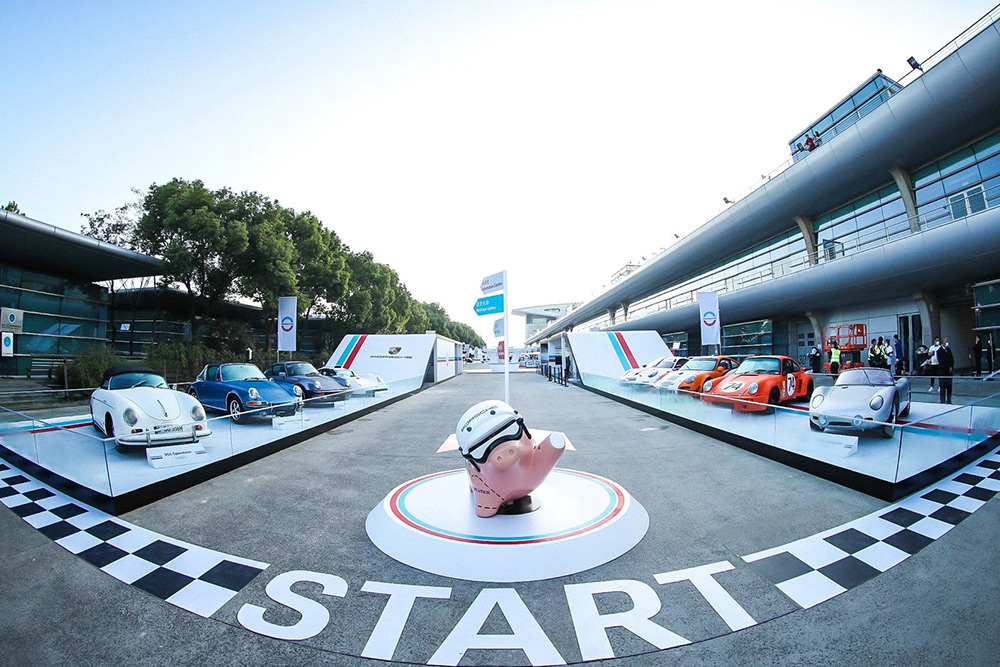 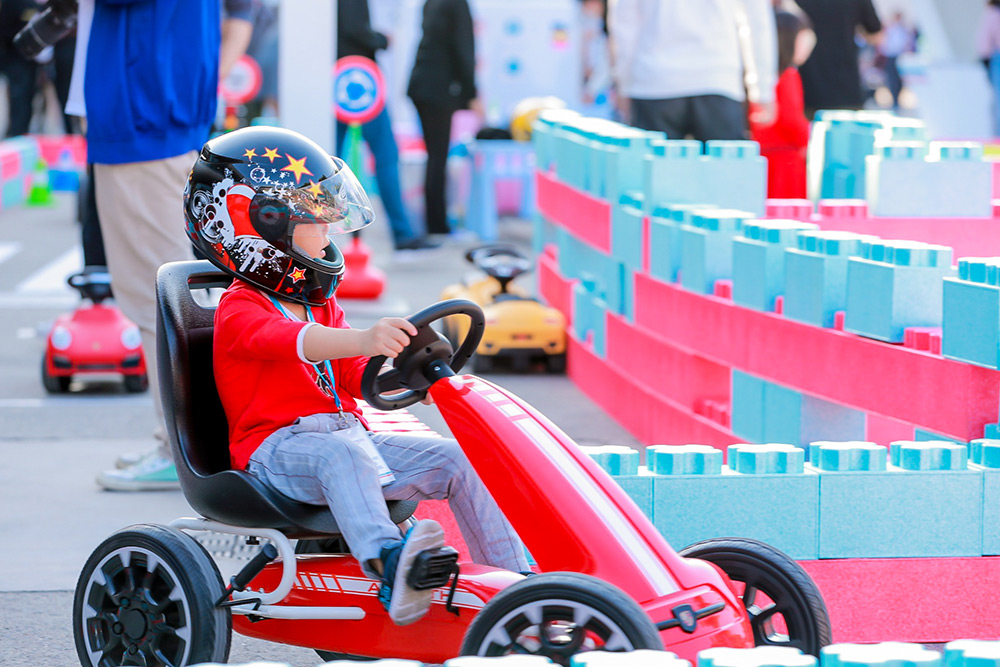 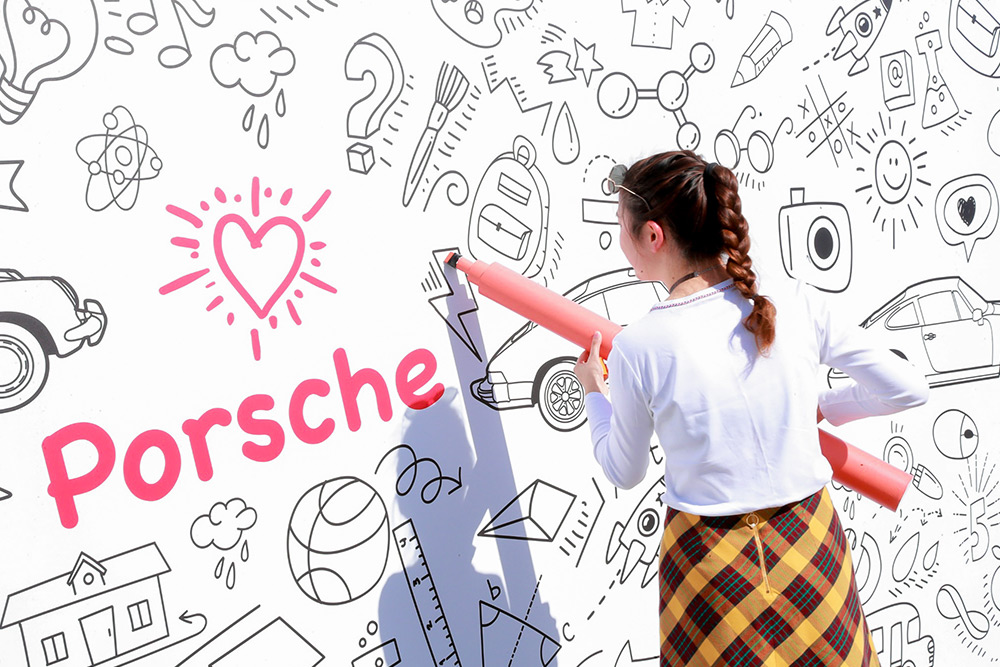 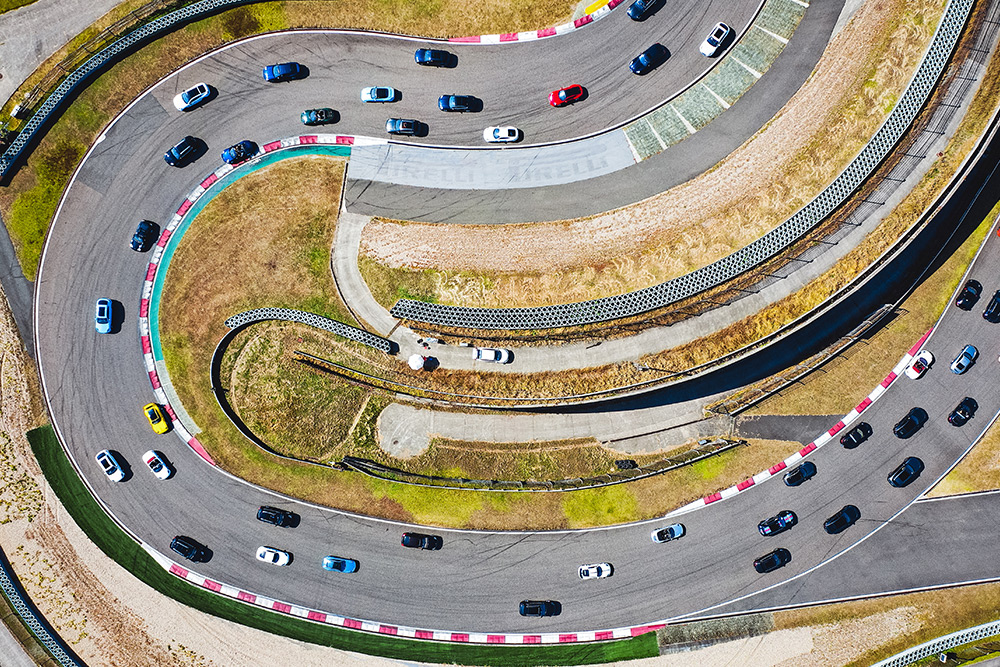 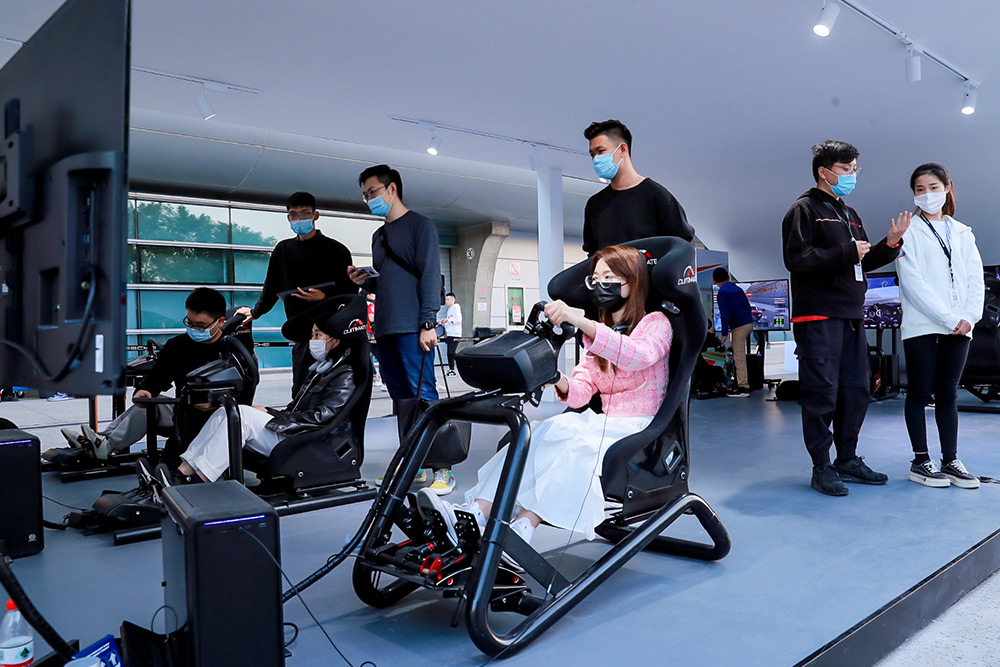 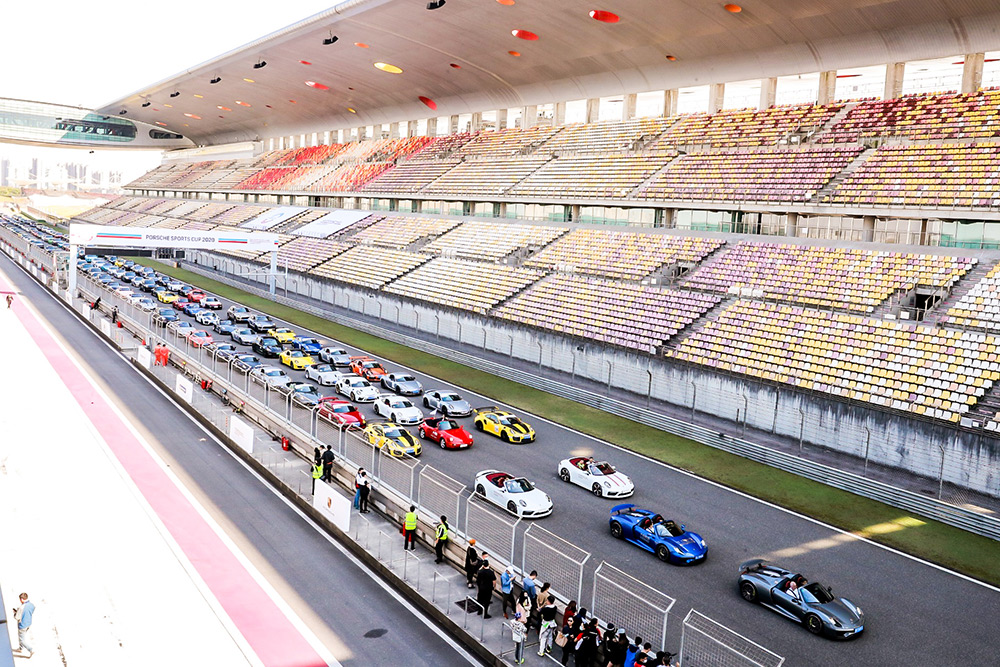 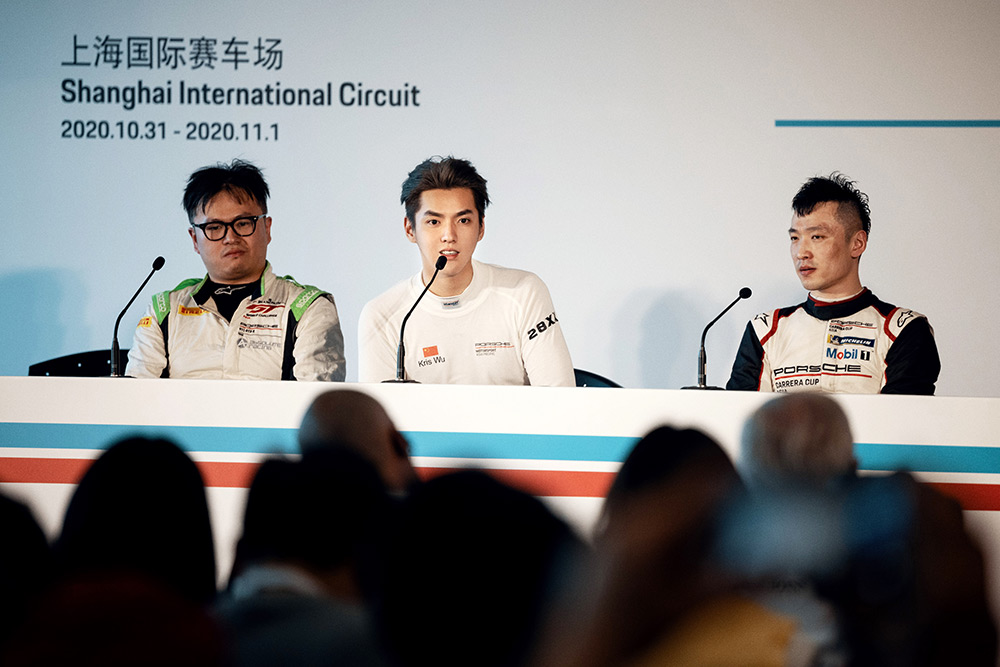 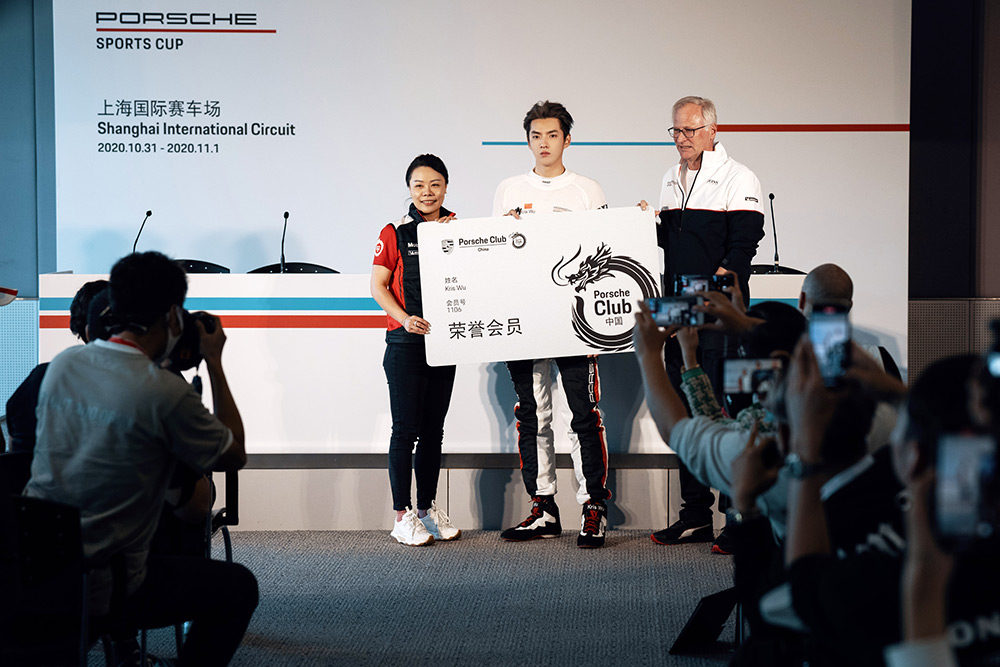 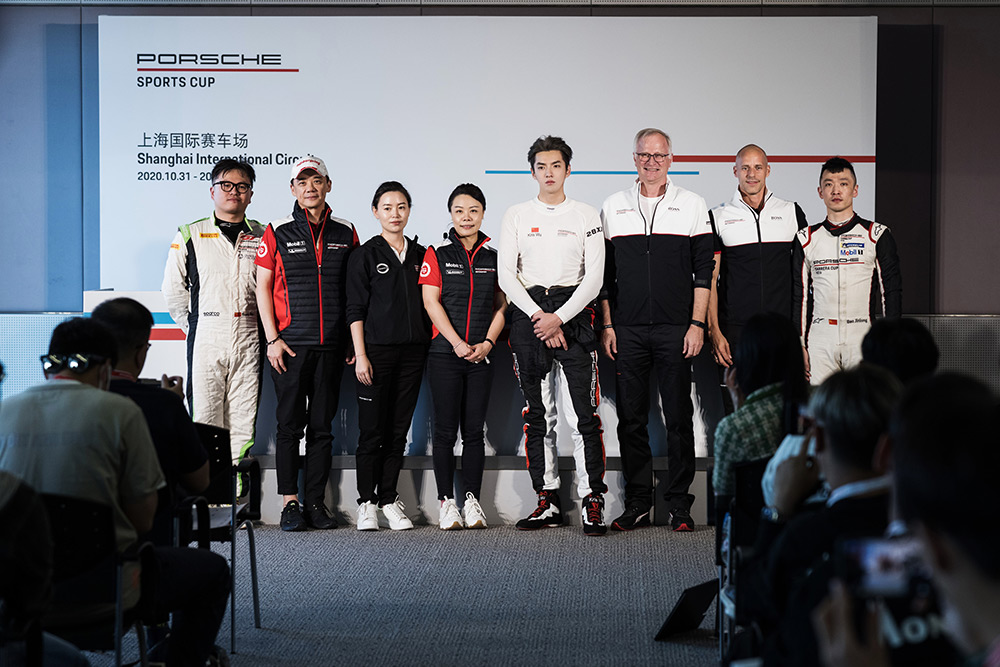 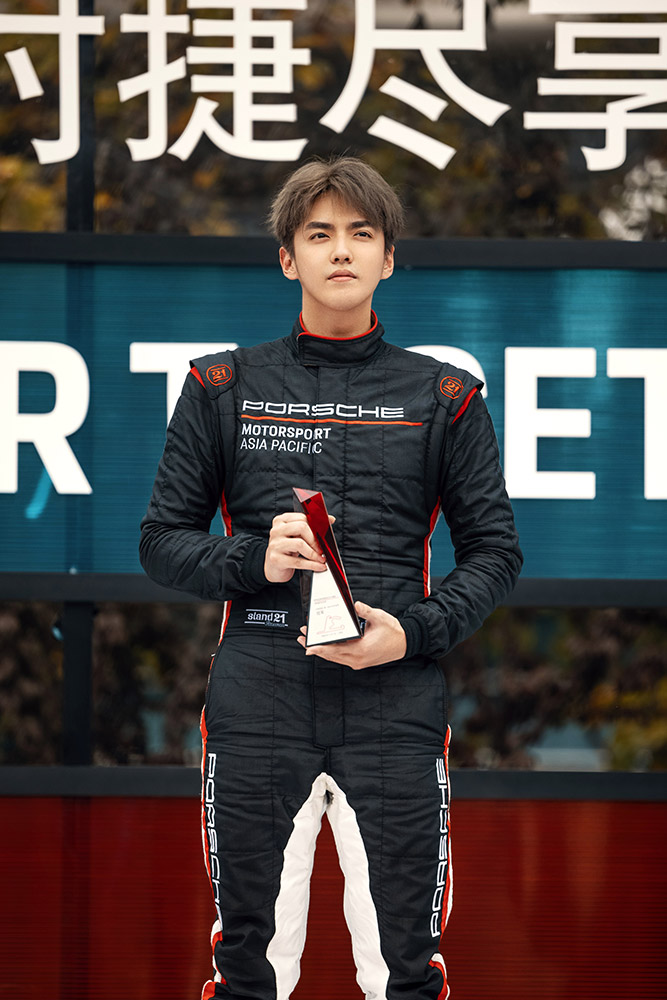 Shanghai. From 31 October to 1 November, the third annual Sportscar Together Day was held at Shanghai International Circuit. The Sports Cup was held simultaneously during this exclusive festival for sports car enthusiasts. One of the more noteworthy performances was that of new racing driver Kris Wu, who not only led the Parade for two days in a row, but also took home double victories in the Sprint Challenge GT4 category.

Versatile musician Kirs Wu made his Sports Cup debut and showed great potential as a racing driver in his first track performance. On the first day of the Sprint Challenge timing, he took pole position in the GT4 category with a time of 2:15:520. He also won two consecutive rounds of victories in the Sprint Challenge GT4 categoryon the second day.

On the track, Kris is a budding driver with rapidly improving skills, while off the track, he is also a owner. At the Sprint Challenge - Timing press conference on 31 October, Dr. -Ing. Jens Puttfarcken, President and CEO of China and Ms. Zhong Lou, Director Customer Relations of China, presented Kris with an honorary membership of the Club China.

In 2018, as part of 's 70th anniversary celebrations, the Sportscar Together Day was held in successive locations around the world and became a huge success. Since then, China has hosted the annual carnival at the Shanghai International Circuit for enthusiasts of all ages to experience a variety of activities. These activities included onsite racing simulators – which earlier this year were used to host part of the Cup Asia 2020 Virtual – present in the paddock, providing drivers with a virtual racing experience. The Kids Driving School was on offer, providing a great way to help children develop their driving talents. In addition, car painting, lego, face painting, darts, Gachapon, musical performances and a magic show were on offer trackside to create a more festive atmosphere.

After being introduced to China for the first time last year, the Sports Cup 2020 finale was once again held in conjunction with the Sportscar Together Day. The Sports Cup began in Germany 15 years ago, and in the intervening years has grown to become the most popular entry-level motorsport experience platform in the world. Serving as the perfect entry-point into the world of motorsport, the Sports Cup offers a wide range of experience programmes for drivers of all levels, from the Introduction to Race Track for the beginners and Time Trial for advanced drivers, to more exciting Sprint Challenge that allows participants to improve their driving skills while enjoying the excitement of the track.

One of the highlights of the day was the Parade, where owners and drivers took to the track in their own cars, demonstrating the "Born on the track" appeal of sports cars. At the front of the line-up was racing driver Kris Wu, who became known for his outstanding track performance over the two days.

“ is more than just a premium sports car manufacturer, we are also a family.” Said Dr. –Ing Jens Puttfarcken. “The Sportscar Together Day has been held for three years now, and each year it has grown in size and the sports car experience has become increasingly exciting. This year we are also welcoming a new driver, Kris Wu, who we hope will launch an extraordinary racing career and help sports car culture flourish in China.”