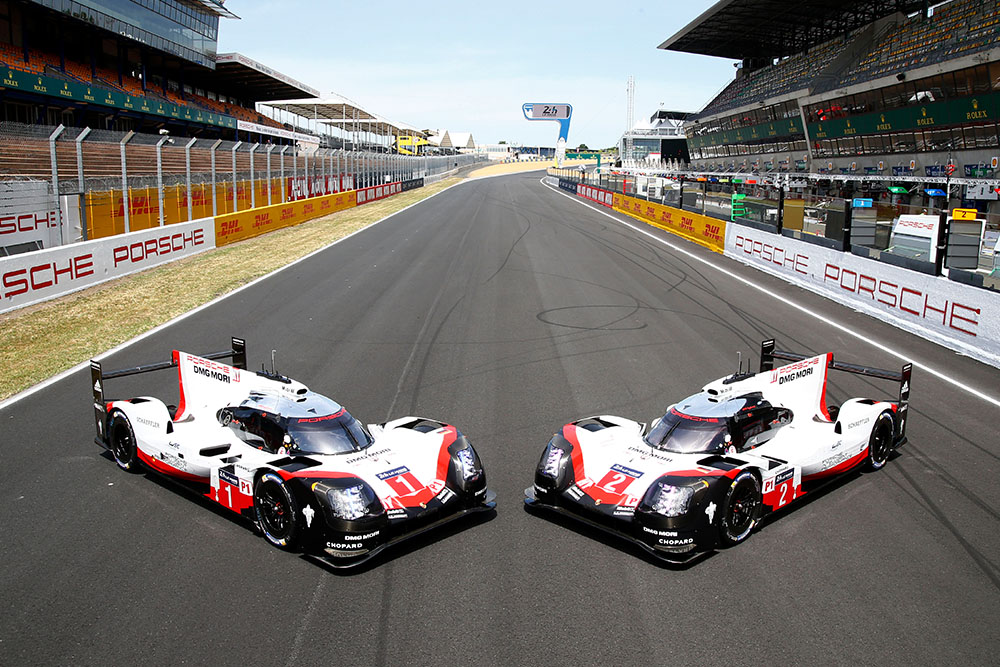 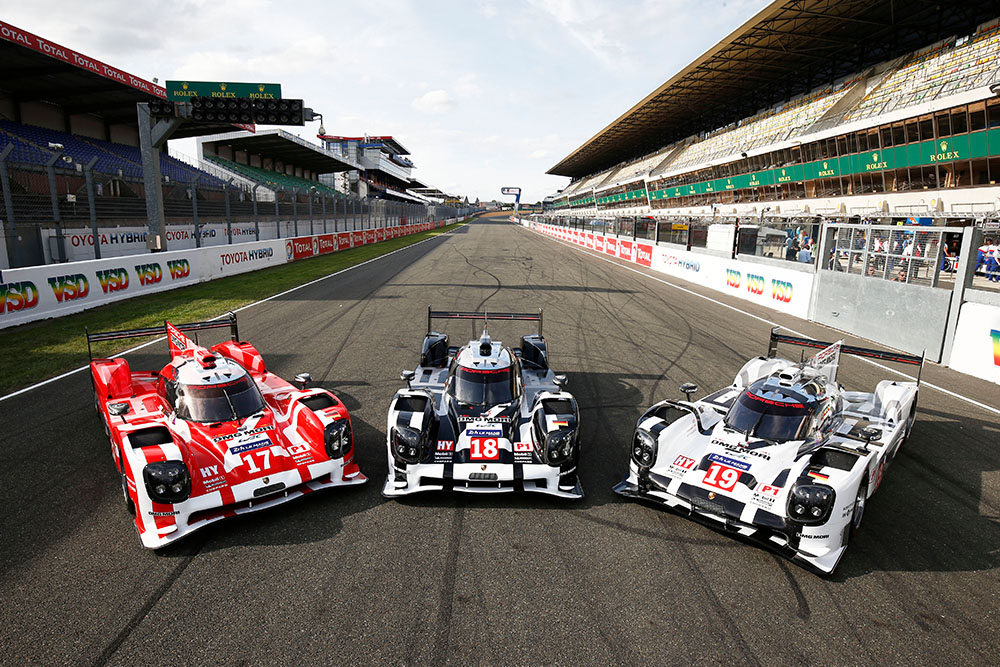 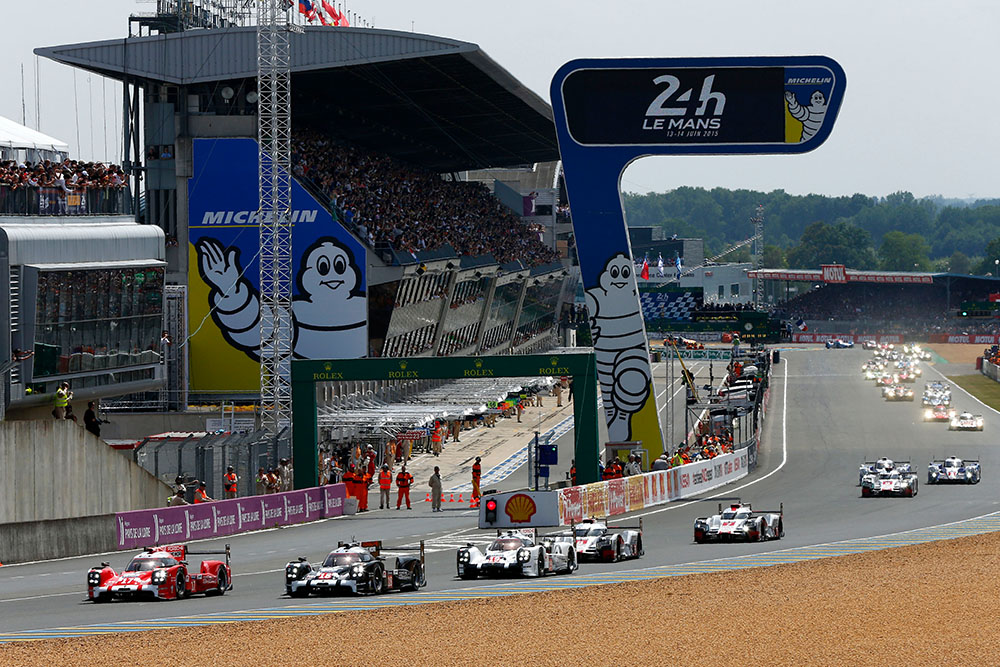 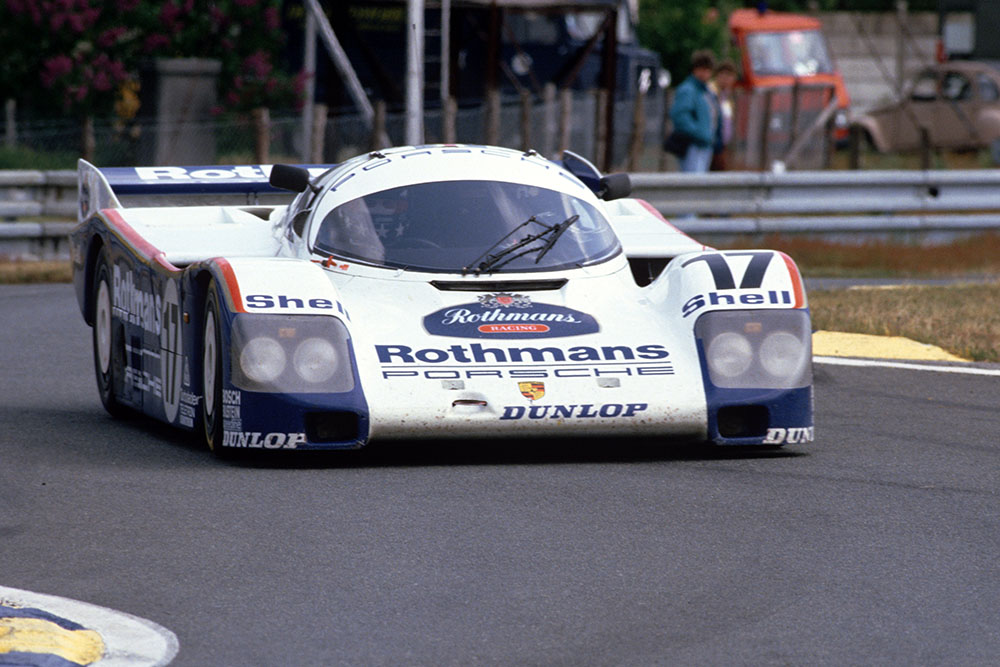 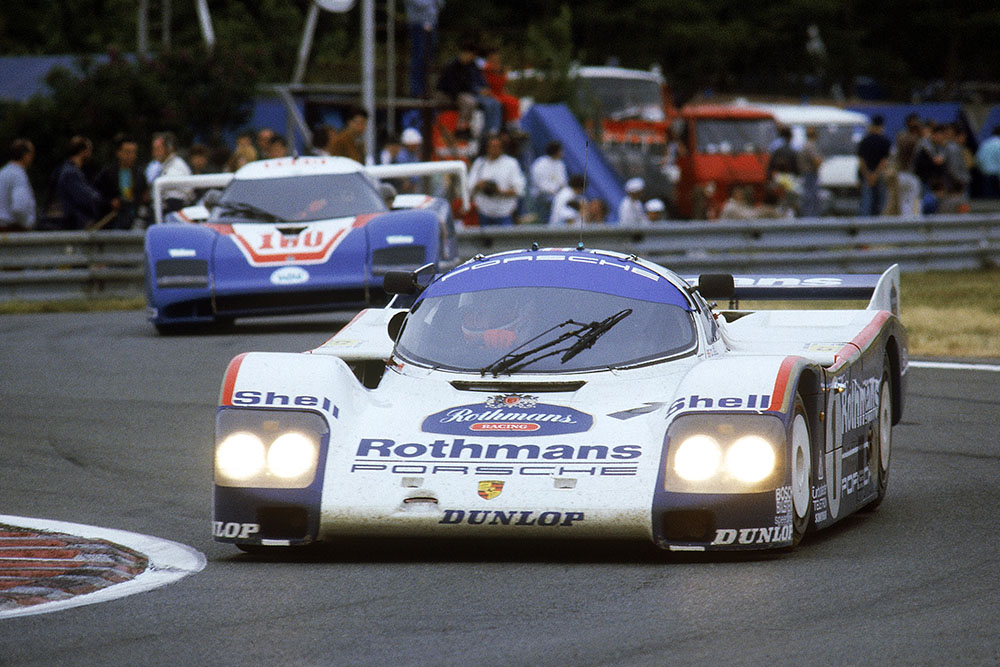 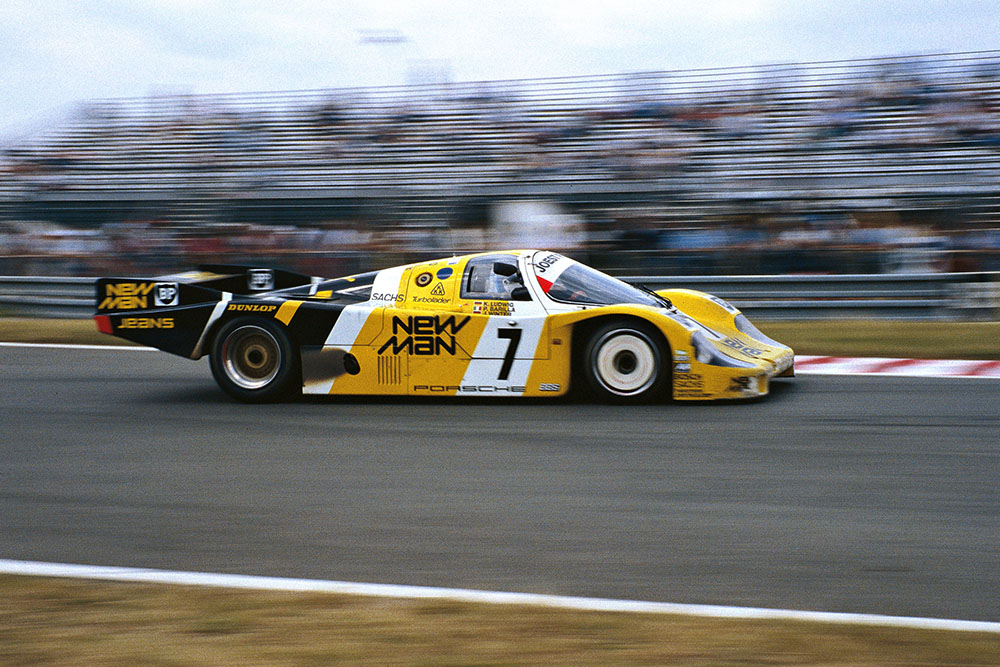 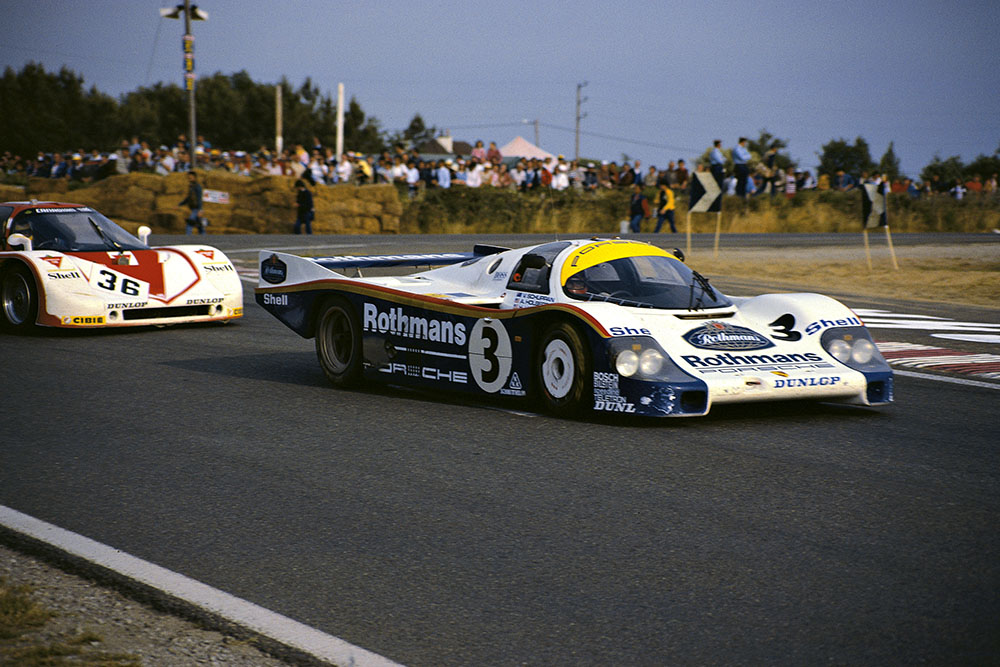 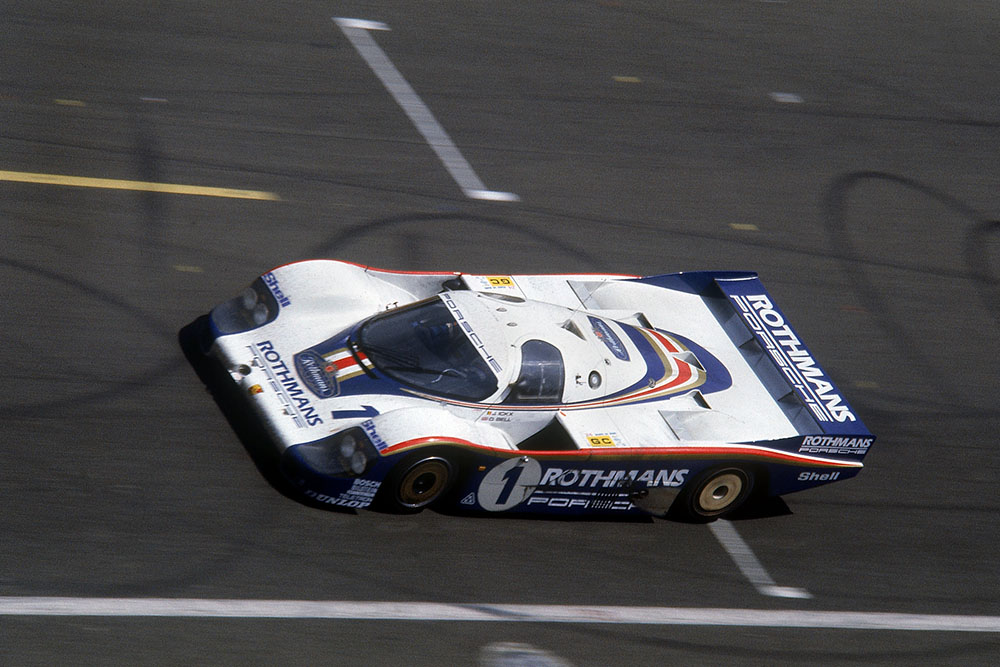 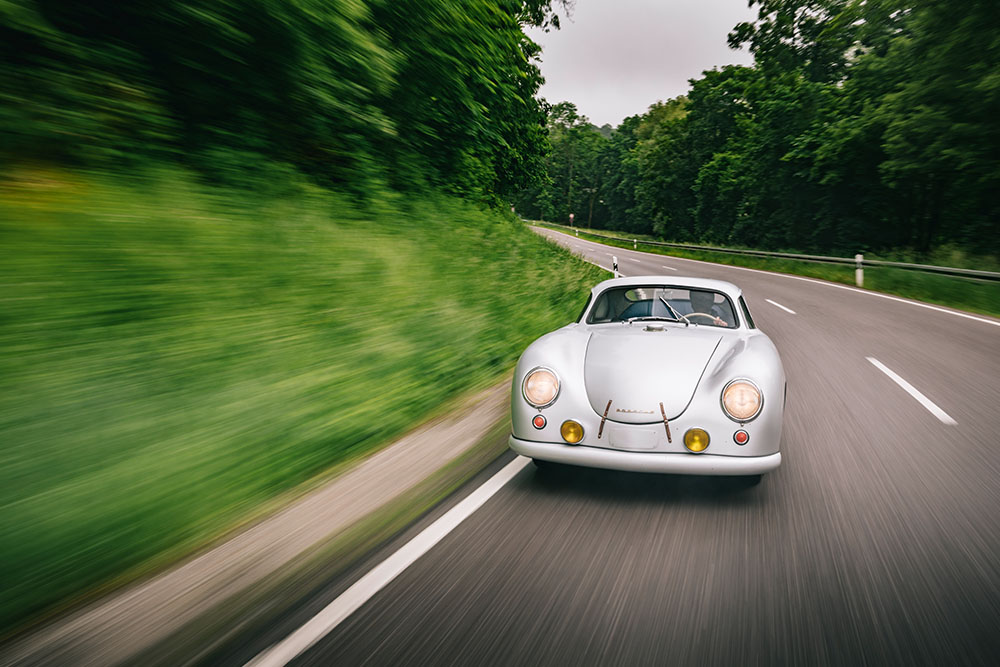 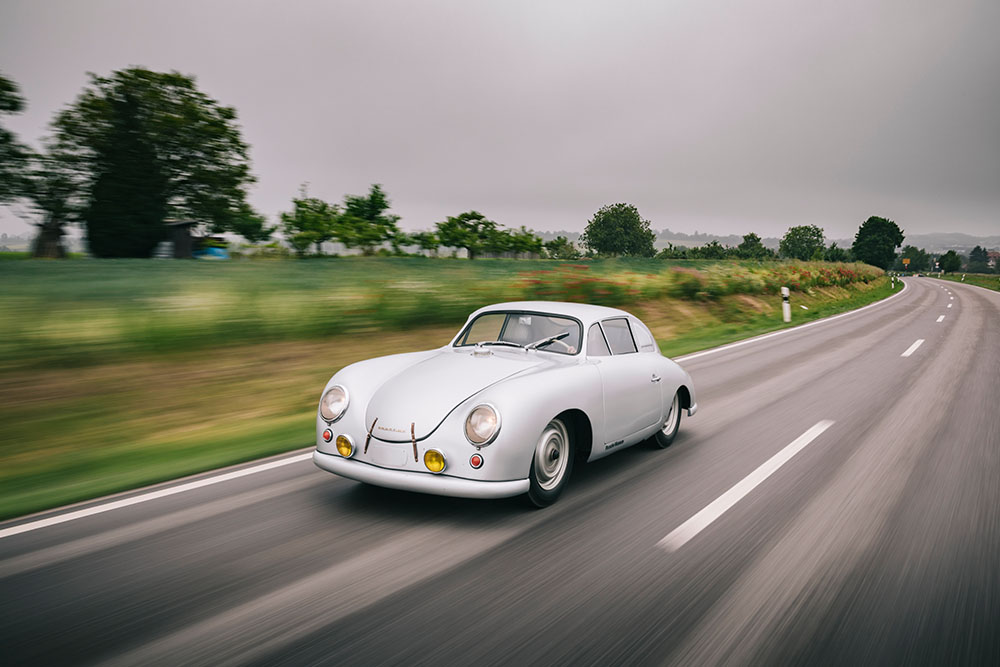 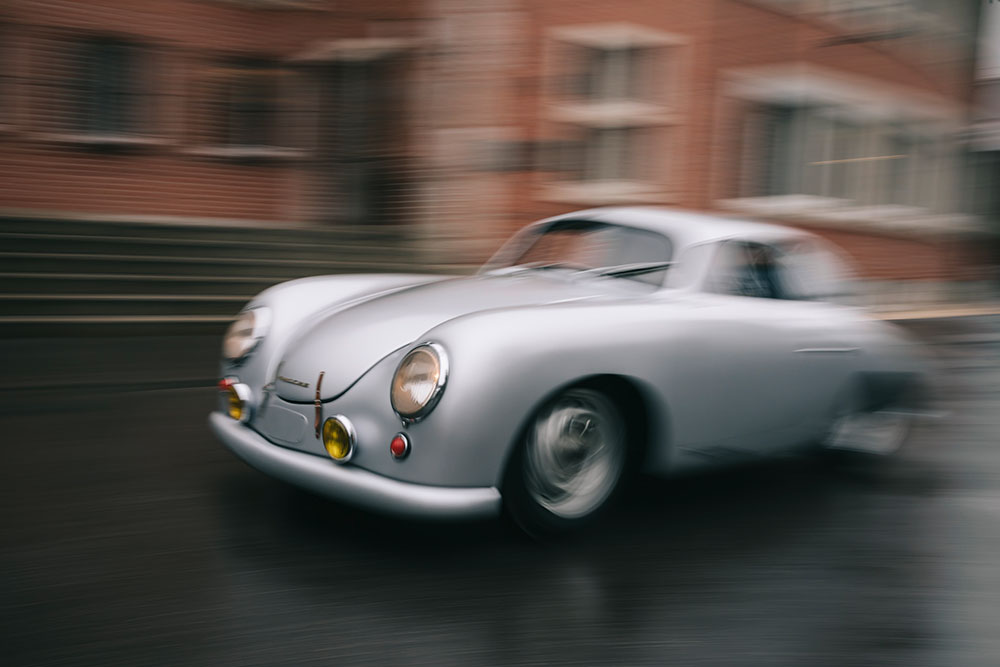 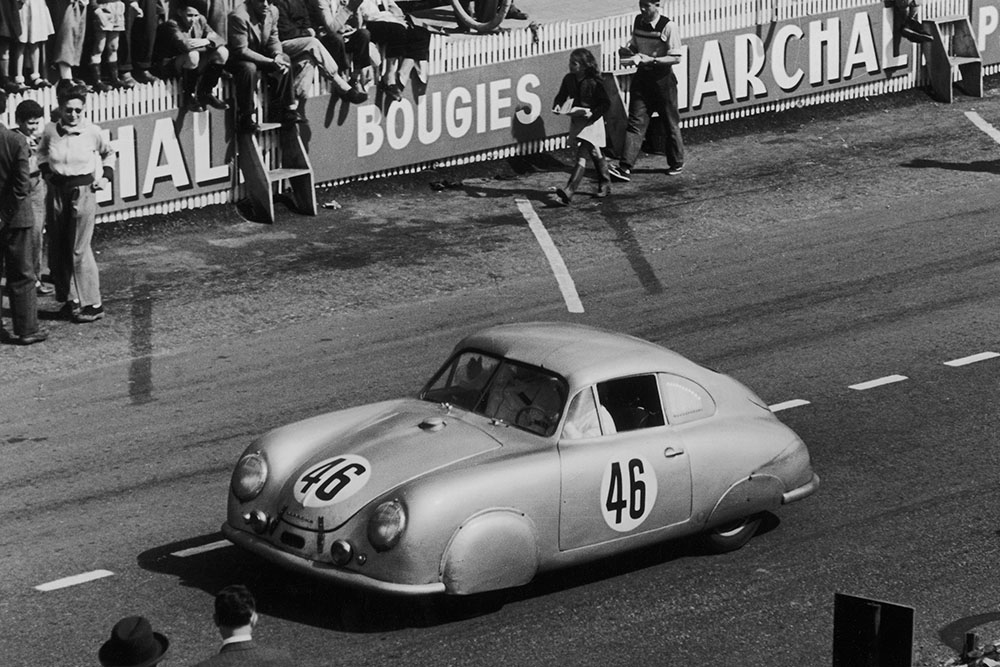 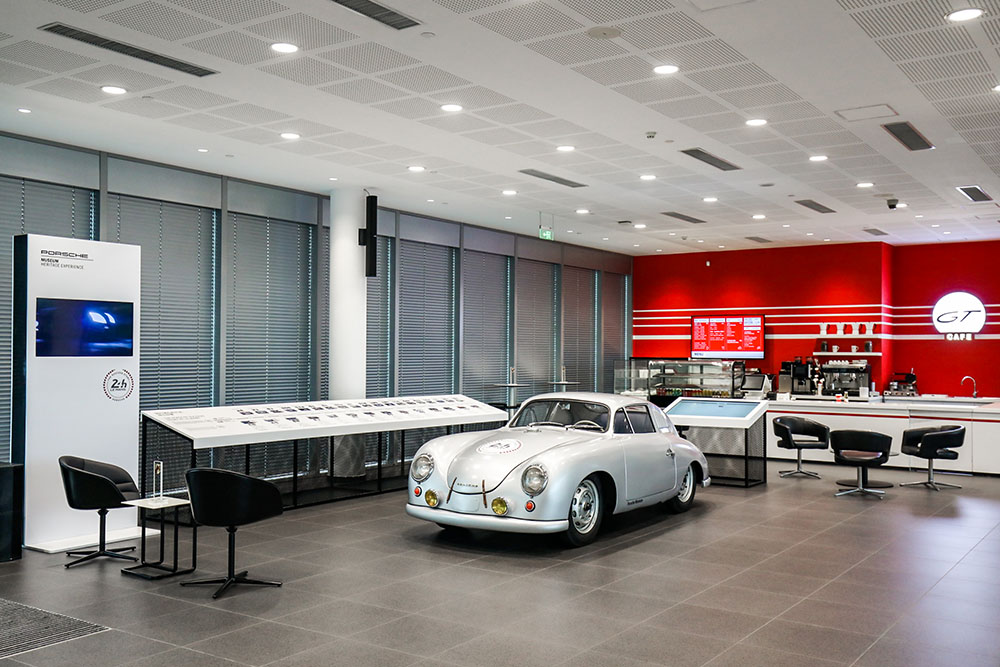 To celebrate the 70th anniversary of the marque’s first ever victory at Le Mans, China is broadcasting a special livestream to relive the thrilling moments of victory.
The championship-winning 356 SL was on display at the Experience Centre Shanghai, along with a specially created " Corner", where 's Le Mans legacy was shared.

Shanghai. Legendary, timeless and brilliant – these words are synonymous with at Le Mans. Seventy years ago, sent three silver 356 SLs from Stuttgart, Germany, to Le Mans, France, to compete for the first time in one of the world's most challenging single-race events. In the end, the #46 won the 1.1-litre class and thus began the story of 's success at Le Mans.

On 21 August, on the eve of the 89th 24 Hours of Le Mans, China celebrated the 70th anniversary of the brand's first Le Mans win with an informative and entertaining livestream. At the Experience Centre Shanghai, an actual 356 SL travelled halfway across the world to join guests in a special " Corner" created to commemorate the anniversary, recalling the classic moments of at Le Mans.

The birth of a legend: the first at Le Mans

On 24 June 1951, a young sports car manufacturer made its debut on the podium of the 24 Hours of Le Mans with a 356 SL in bare aluminium. As the name suggests, "SL" stands for "Super Light". The rear-engined sports car lived up to its reputation for lightweight construction and aerodynamics and, thanks to the collaboration between drivers Auguste Veuillet and Edmond Mouche, brought home the first class trophy to Stuttgart. The split-ring synchromesh system developed by also proved itself in this extreme endurance test.

The eternal record: the fastest lap at Le Mans

In the golden eighties, established its dominance at Le Mans like no other. From 1981 to 1987, won the race seven times in a row. In 1985, 's factory driver Hans-Joachim Stuck set the fastest Le Mans lap in qualifying with an average speed of 251.815 km/h in the fledgling 962 C. This time will probably become an eternal record as a result of thechicanes subsequently instelled at Le Mans.

The brilliant record: the overall winner of the new era

In 2015, returned to the top class at Le Mans, winning the race with its most technically complex race car to date, the 919 Hybrid. The factory team topped the podium at Le Mans for the first time since the 911 GT1 triumphed in 1998. In the following two years, the 919 Hybrid continued to go from strength to strength, taking two more overall victories for , turning it into a rare Triple Le Mans Winner. With its track-tested technology, ’s Le Mans success paved the way for subsequent production models. Today, Whether hybrid or all-electric sports cars: they all have carry the winning genes of the 919 Hybrid.

Up until today, has won 19 overall and 108 class victories at Le Mans, making it one of the leading manufacturers in the competition. In 2023, will return to the LMDh to continue the fight for the overall title while refining its hybrid powertrain.