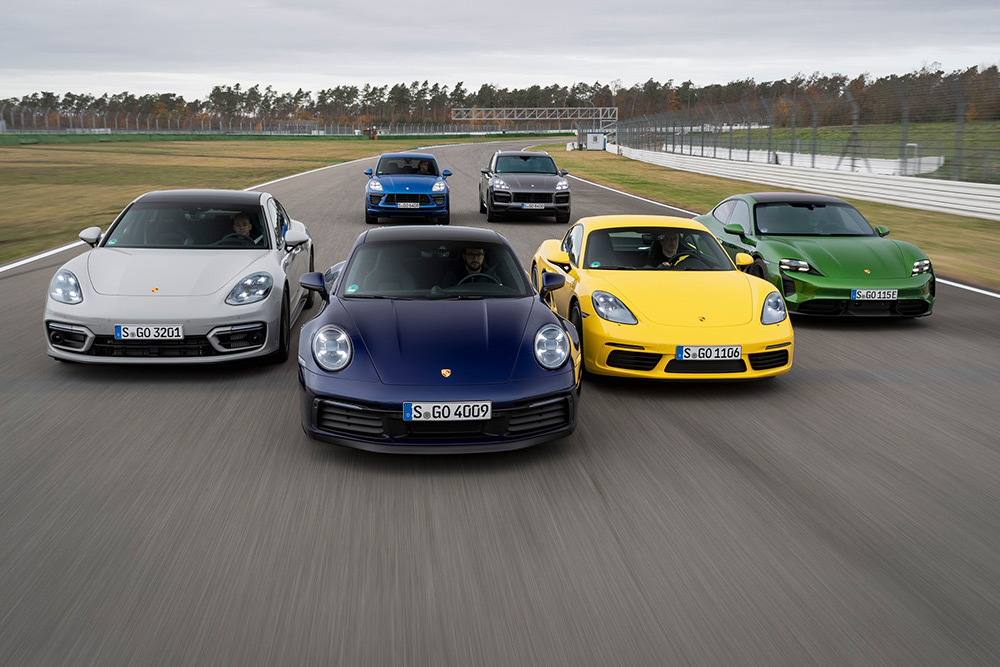 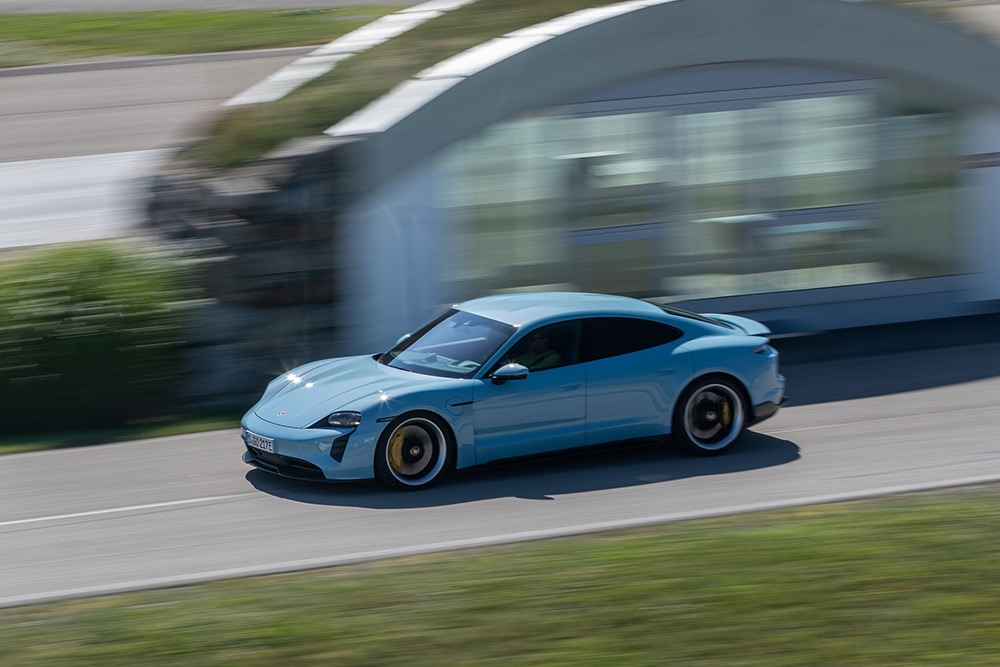 More than 20,000 all-electric were delivered to customers worldwide in 2020 with high market demand

Deliveries of are rebounding steadily, with eye-catching performance in Asia-Pacific, Africa and the Middle East region with China market

Shanghai/Stuttgart. Despite the huge challenge of the COVID-19 pandemic, delivered a total of 272,162 new vehicles worldwide last year, just three percent below a record 2019. In this respect, the sports car manufacturer benefits from its strong global positioning. Especially positive were the markets in Asia-Pacific, Africa and the Middle East region with China as the biggest single market were actually increased the number of vehicles handed over to customers in 2020 compared with the previous year.

“The corona crisis posed a great challenge from spring 2020 onwards. Nevertheless, we were able to keep deliveries comparatively stable for the year as a whole,” says Detlev von Platen, Member of the Board for Sales and Marketing at AG. “Our fresh, attractive product range, the successful start of the as the first all-electric and the charisma of our brand – all this contributed to this positive result despite the difficult times."

China was one of the first countries in the world to step out of the shadow of the coronavirus and has become the main force driving 's global market performance. In 2020, delivered 88,968 new cars to Chinese customers with an increase of 3% year-on-year. China remained the largest single global market for worldwide for the sixth consecutive time. The two-door sports car market in China has been growing rapidly. Since the national launch of the latest generation of the 911 at the end of 2019, deliveries in the past twelve months rose by 70% compared to the prior year, while sales of the 718 mid-engine sports car grew by 50%. It is worth mentioning that since the has been delivered in China, it has also received positive feedback from customers. The No. 88,888th new car delivered by in China in 2020 was the 4S from the family. successfully delivered this commemorative all-electric sports car to the owner in a creative way during a recent launch event.

Since the second half of 2020, China’s market demand has quickly recovered and domestic order intake remained at a historically high level as the epidemic began to stabilise. In the fourth quarter, delivered 26,145 units in China, achieving a strong 16% year-on-year growth, which forcefully propelling the positive growth of China's annual sales.

More than 20,000 deliveries of the electric sportscar

In terms of the overall global market, deliveries totaled 20,015 in 2020 – despite a six-week stop to production just as the new model was ramping up and many markets were planning spring premieres. The led demand at 92,860 sales, an increase of one percent compared with the previous year. Two-door sports cars were also very popular. A total of 21,784 vehicles from the 718 model lines found new owners – six percent more than in the previous year. Deliveries of the iconic 911 totaled 34,328.

The sports car manufacturer was able to look back on the year positively, particularly in the markets of the Asia-Pacific, Africa and Middle East region, which also continued to develop positively overall, with 121,641 vehicles were delivered in these regions, corresponding to an increase of four percent compared with the same period in the previous year. Additionally, delivered 80,892 vehicles in Europe and 69,629 in America.

After the robust 2020 result, is optimistic about further positive developments in 2021. “We are continuing our product offensive – our customers can look forward to it. It will include additional derivatives of the all-electric and the 911, among others. We are full of optimism and looking forward to 2021, a year that will also be characterized by unique experiences with the brand,” says Detlev von Platen.