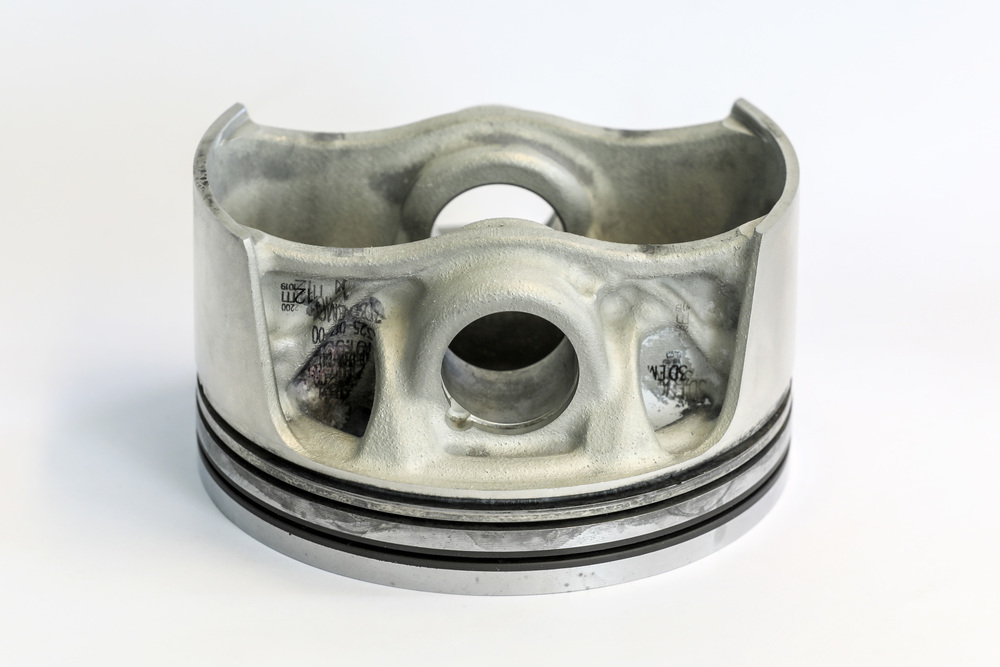 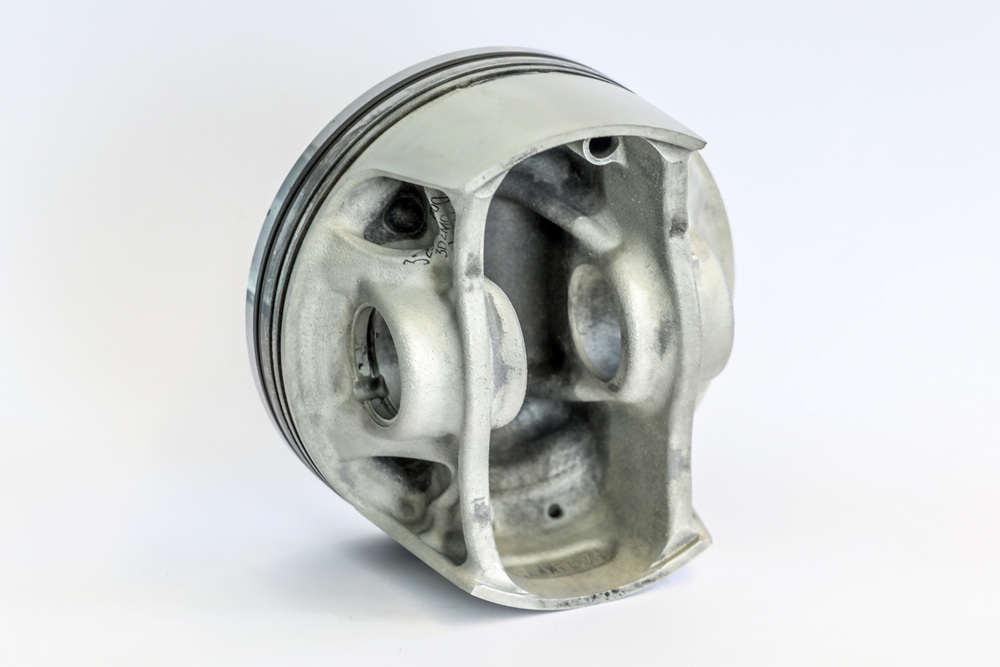 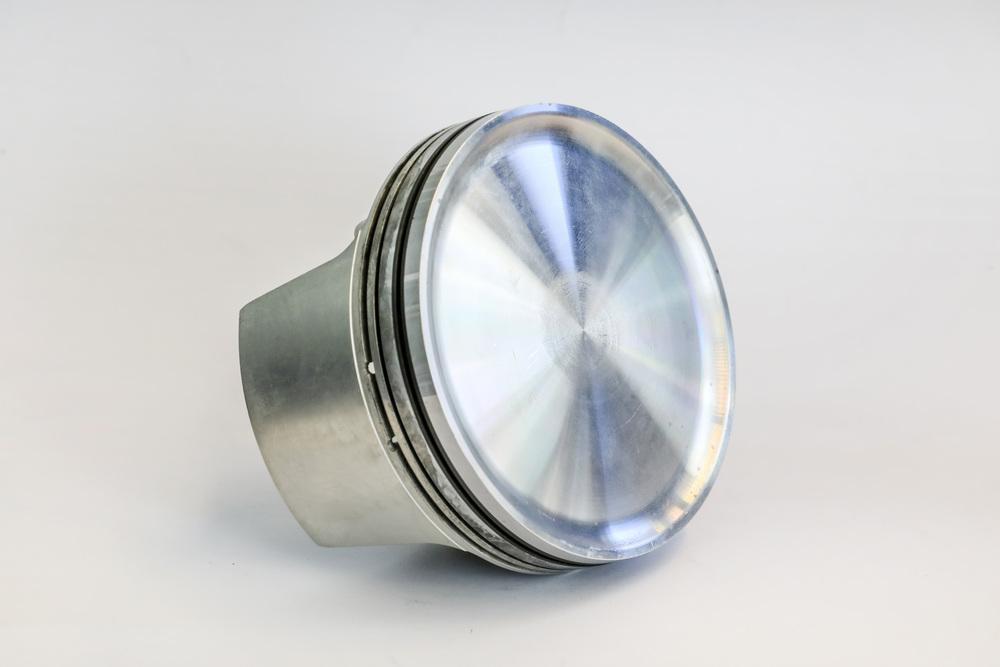 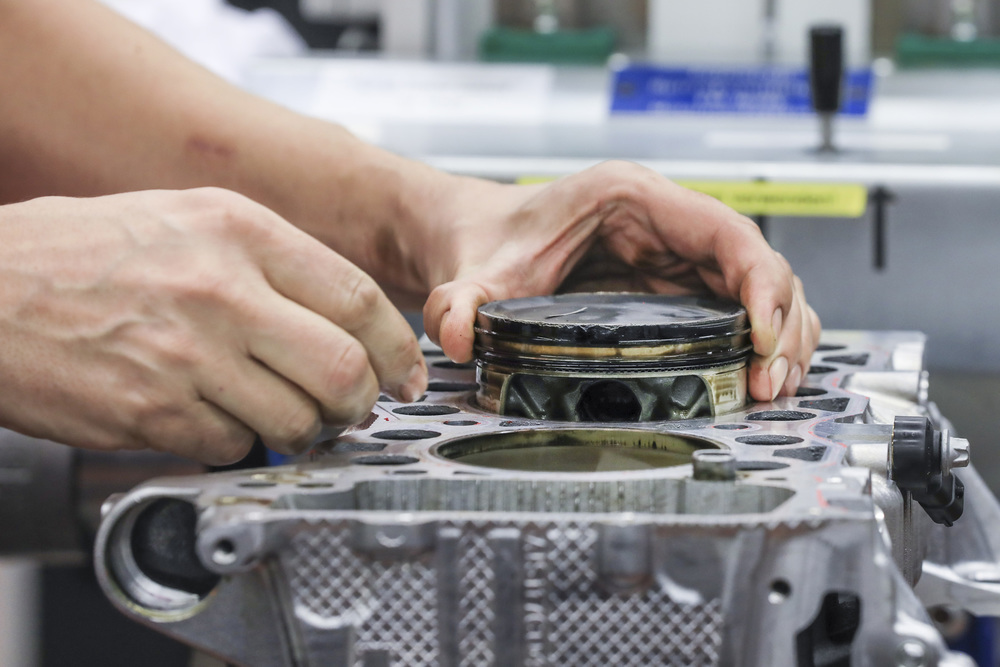 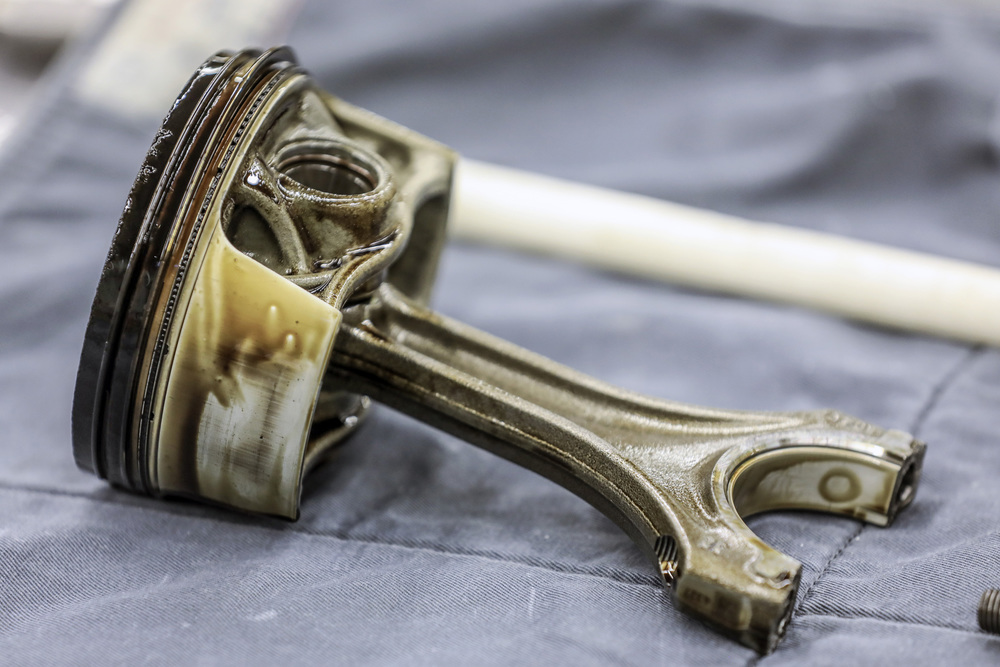 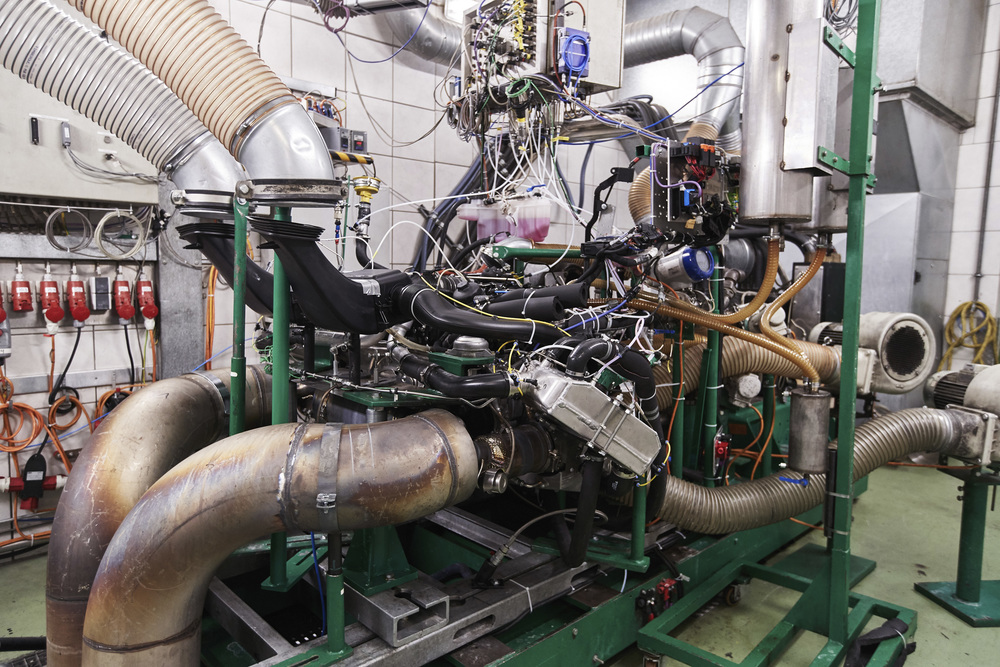 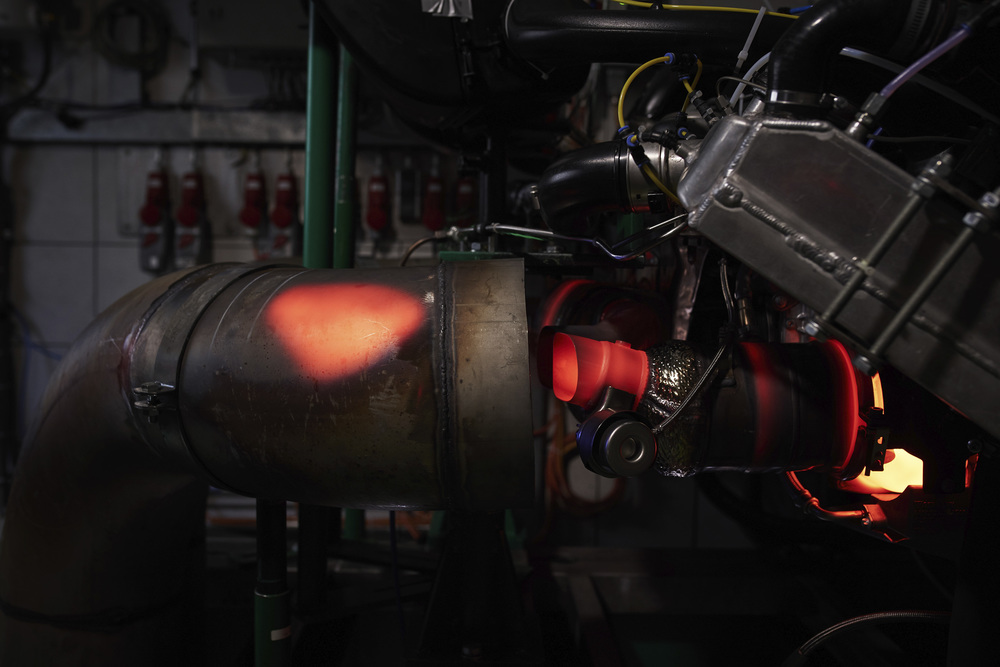 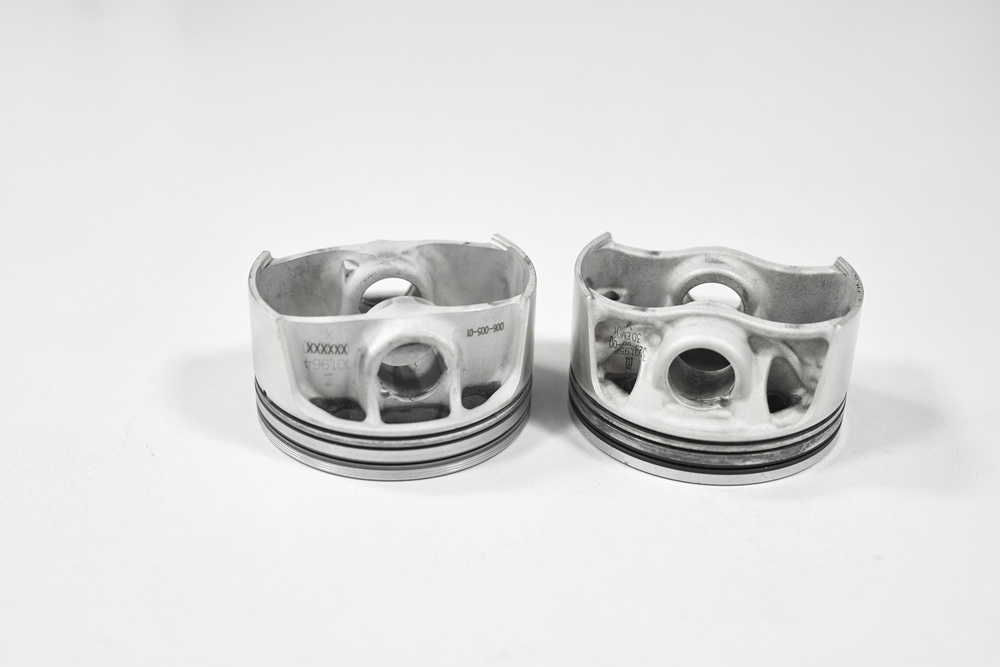 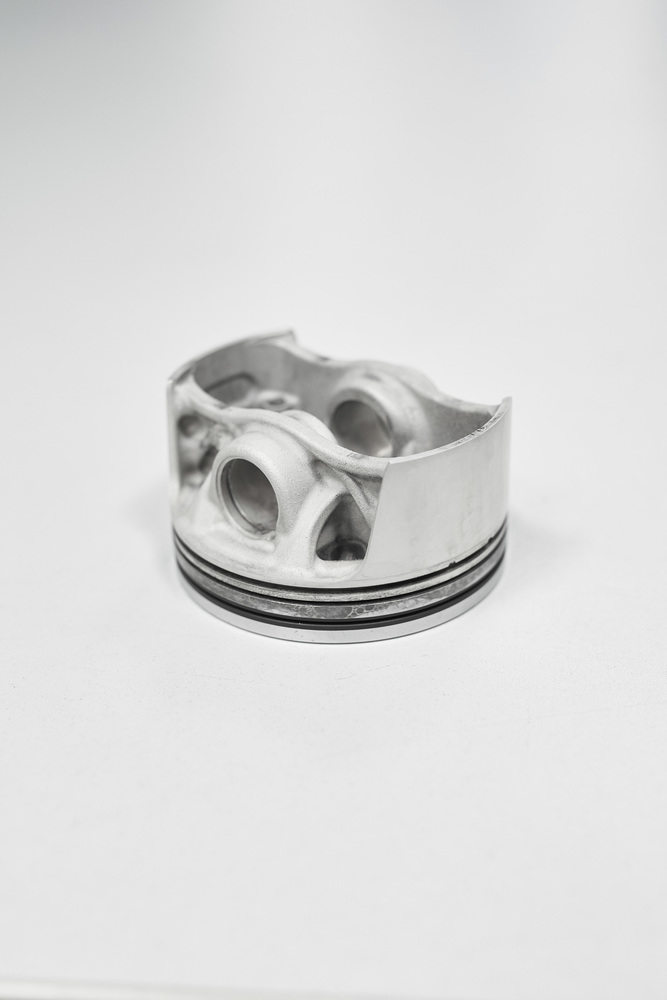 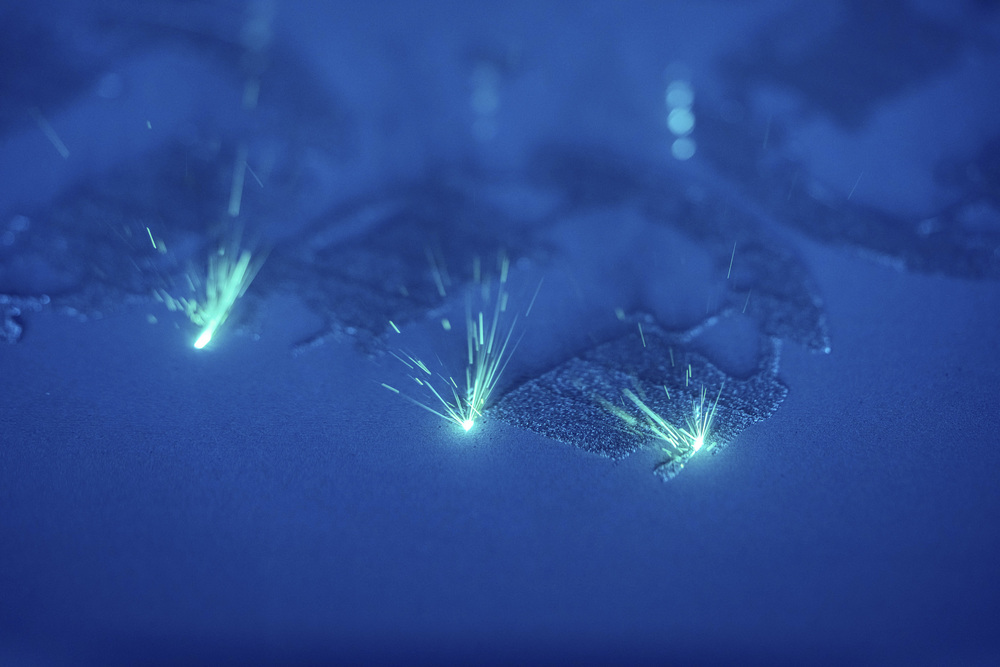 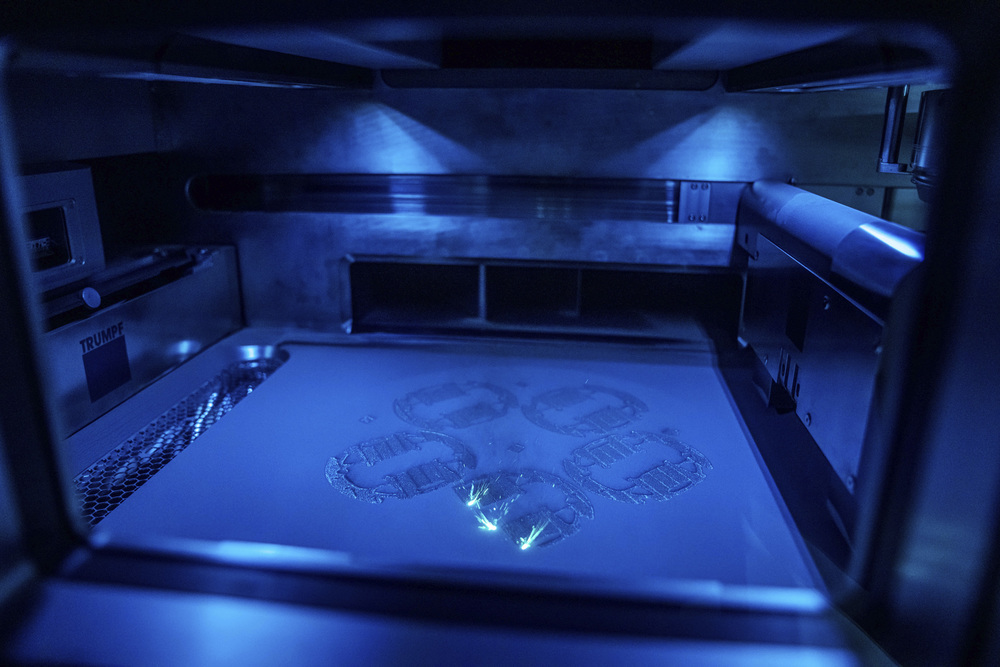 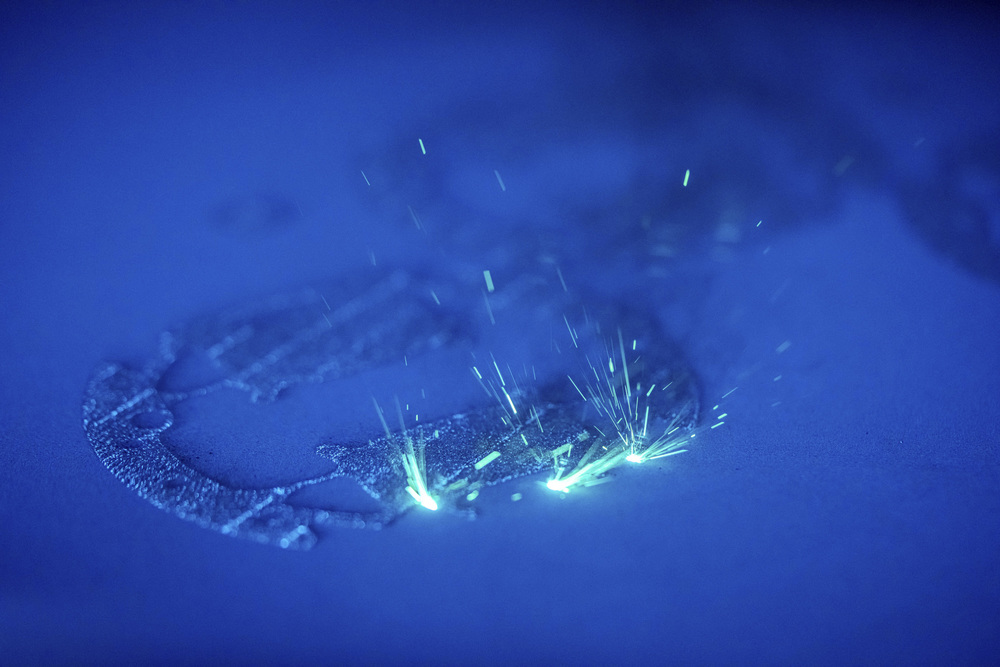 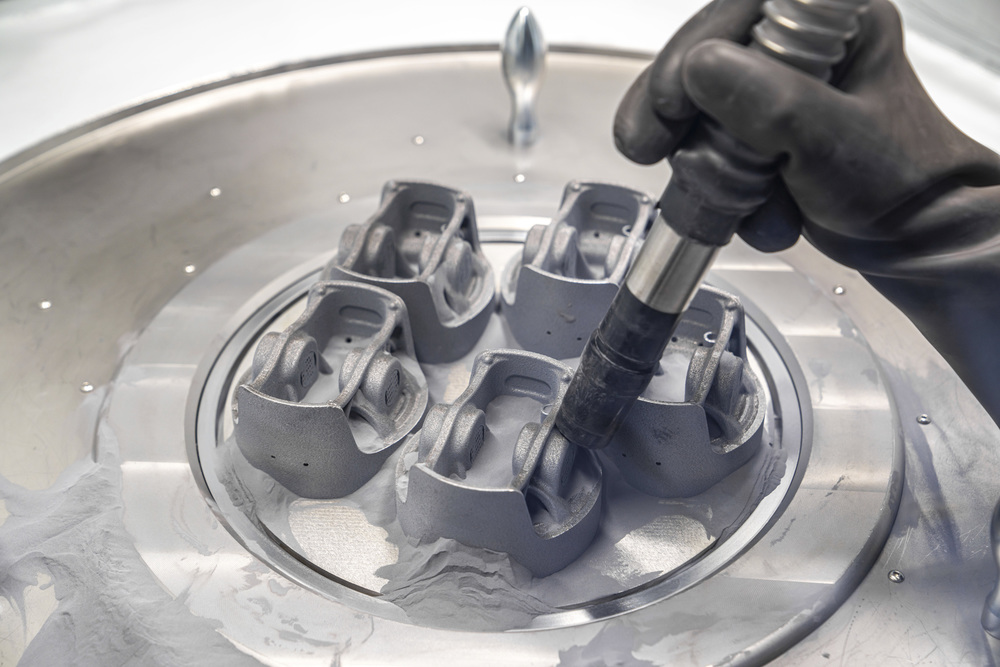 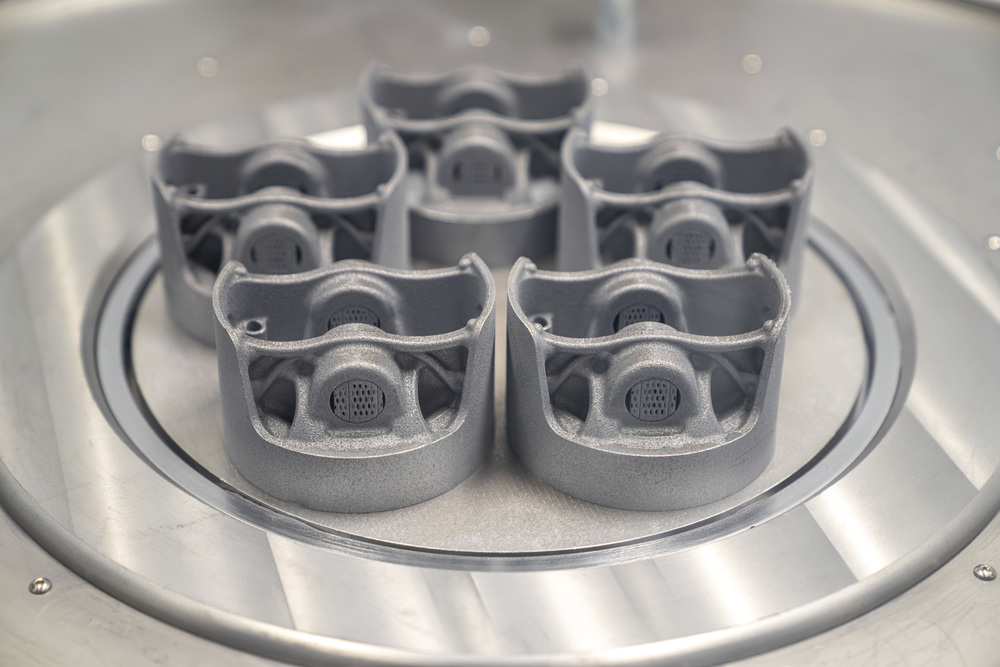 Innovative pistons from a 3D printer for increased power and efficiencyCooperation: develops new application for 3D printing together with Mahle and Trumpf

Stuttgart/Shanghai. 3D printing technology is already used at in prototype construction, manufacturing spare parts for classic sports cars as well as in other areas. In cooper-ation with its partners Mahle and Trumpf, the sports car manufacturer is now estab-lishing a new milestone in the use of additive manufacturing processes for highly-stressed drive components – for the first time, the pistons for the high-performance engine of the 911 flagship model, the GT2 RS, are now also being produced with a 3D printer.

3D printing allows the pistons to be manufactured with a structure that is optimised for the loads acting on the pistons. As a result, the pistons from the advance develop-ment project weigh ten percent less than the forged series production pistons. They also have an integrated and closed cooling duct in the piston crown that could not have been produced by conventional methods. “Thanks to the new, lighter pistons, we can increase the engine speed, lower the temperature load on the pistons and opti-mise combustion,” explains Frank Ickinger from the advance drive development de-partment at . “This makes it possible to get up to 30 PS more power from the 700 PS biturbo engine, while at the same time improving efficiency.”

There are a number of different technologies for 3D printing. All are based on the principle that the components are built up layer by layer without the need to previously manufacture a special tool or mould. Practically any geometric shape can therefore be realised. The printer can be fed with the design data directly from the computer. Addi-tive manufacturing processes are thus ideal for producing structures that have been designed and optimised by means of artificial intelligence (AI). The pistons of the 911 GT2 RS were manufactured from high-purity metal powder using the laser metal fu-sion process (LMF). Here, a laser beam heats and melts the powder surface corre-sponding to the part contour. initiated the joint project together with coopera-tion partners Mahle and Trumpf. The quality and performance capability of the com-ponents were validated using measurement technology from Zeiss.

already uses additive manufacturing processes in several areas. For exam-ple, a 3D-printed bodyform full bucket seat has been available since May for the mod-el series 911 and 718. Here, the central section of the seat, in other words the cush-ion and backrest surfaces, is partly produced by a 3D printer. Customers will be able to choose between three firmness levels (hard, medium, soft) for the comfort layer in future. Classic also uses additive processes to reproduce plastic, steel and alloy spare parts that were previously no longer available. A release lever for the clutch of the 959, for example, today comes from a 3D printer. Around 20 reproduced parts for classic models are currently manufactured using addi-tive processes. This manufacturing technology is also technically and economically interesting for for special and small series as well as motorsports. 3D printing therefore offers significant potential for with regard to product and process innovations, which will in turn allow customers to benefit from fascinating and individu-al products.