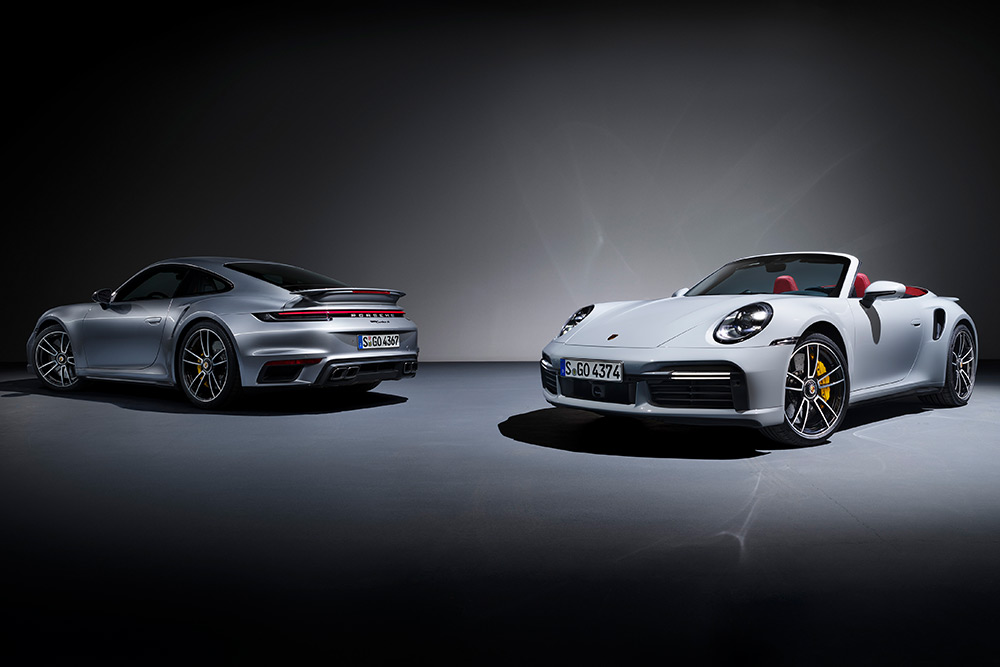 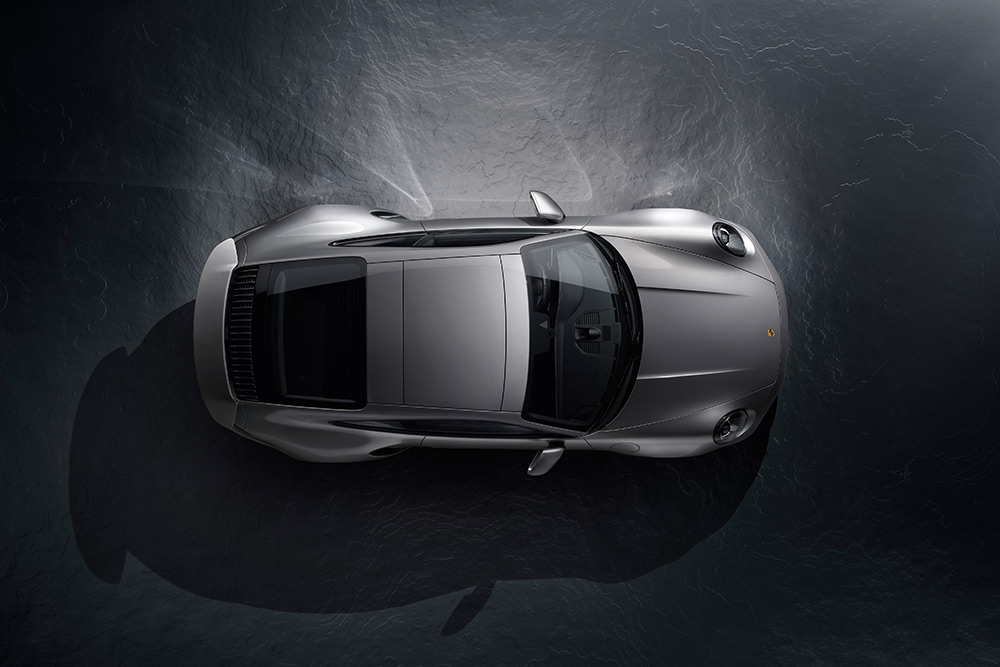 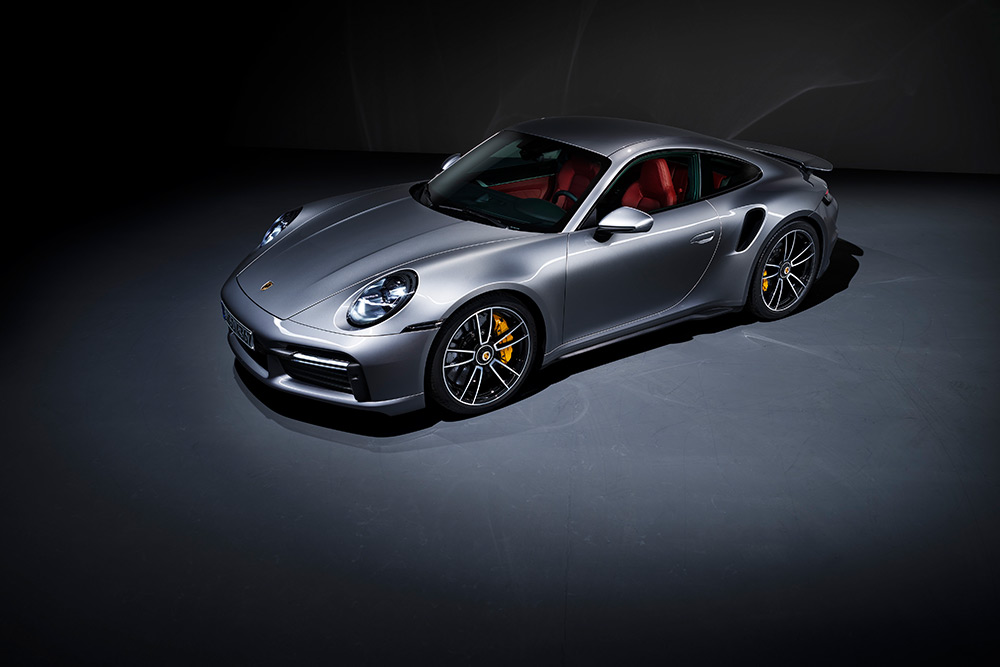 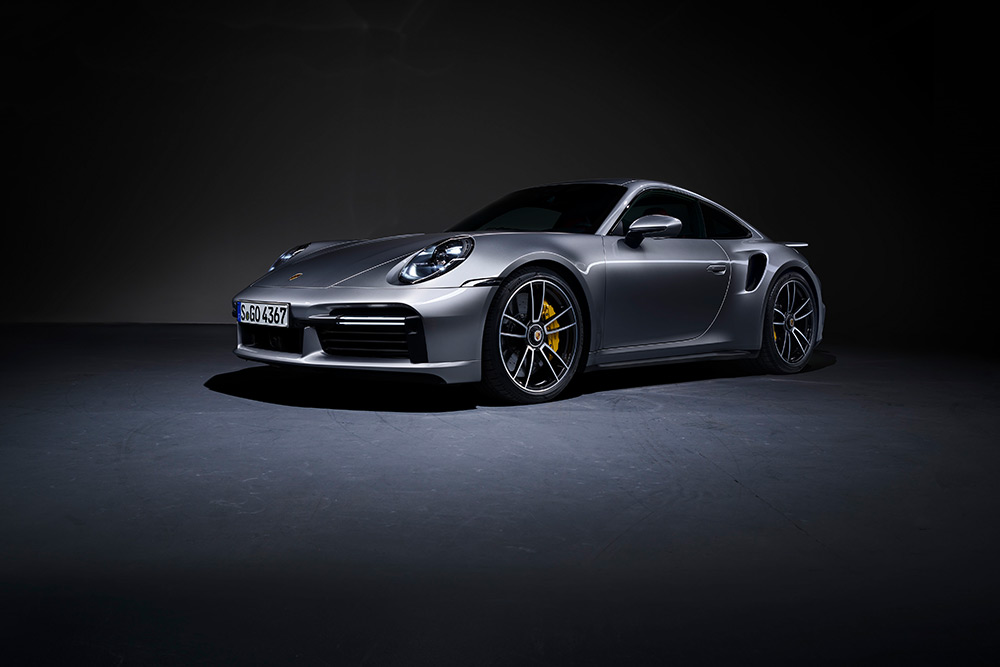 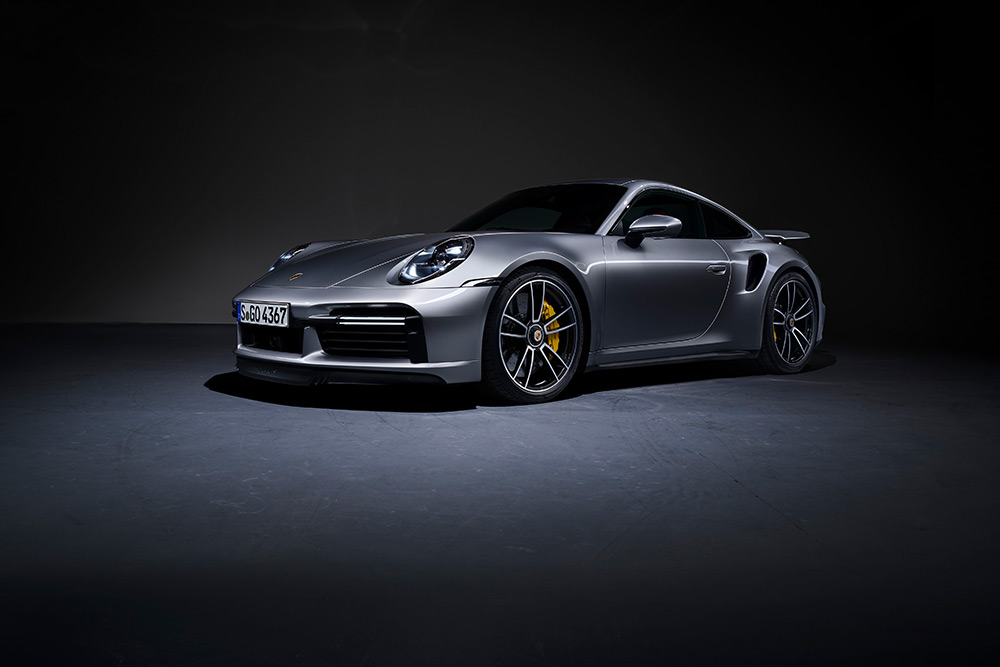 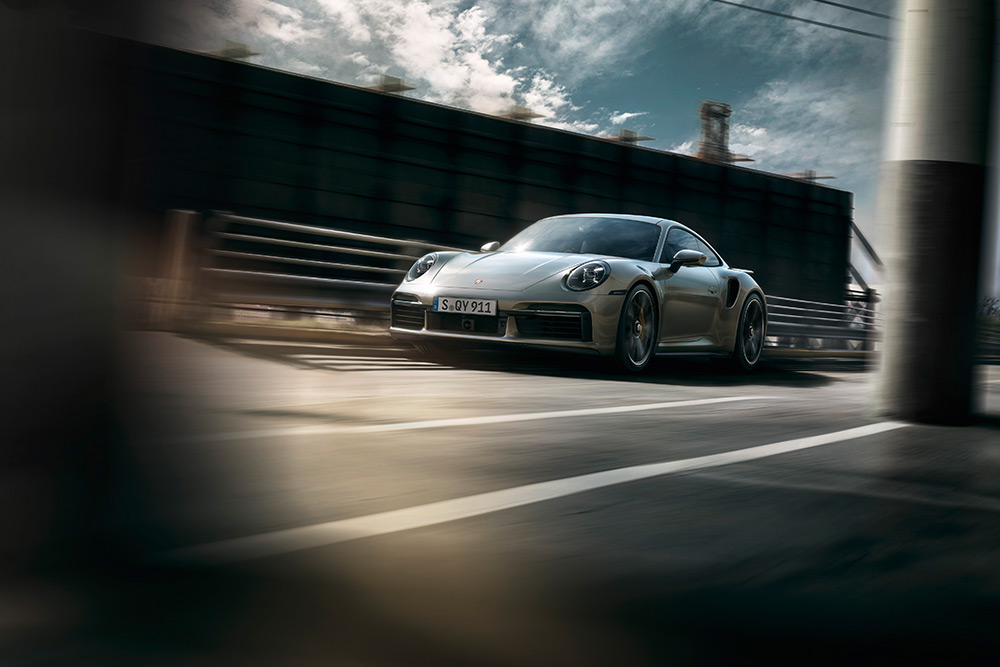 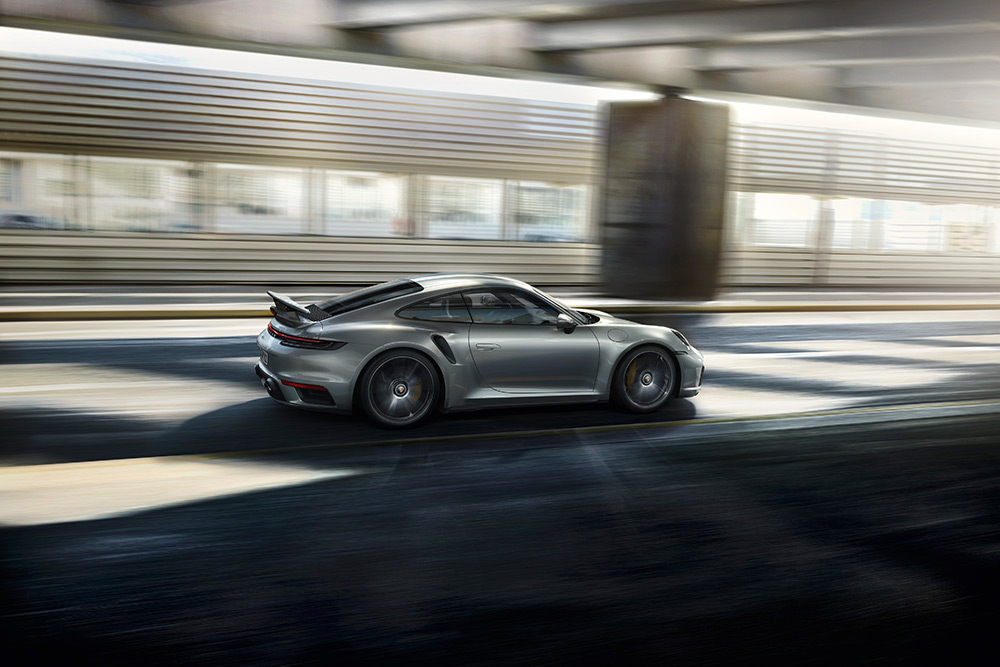 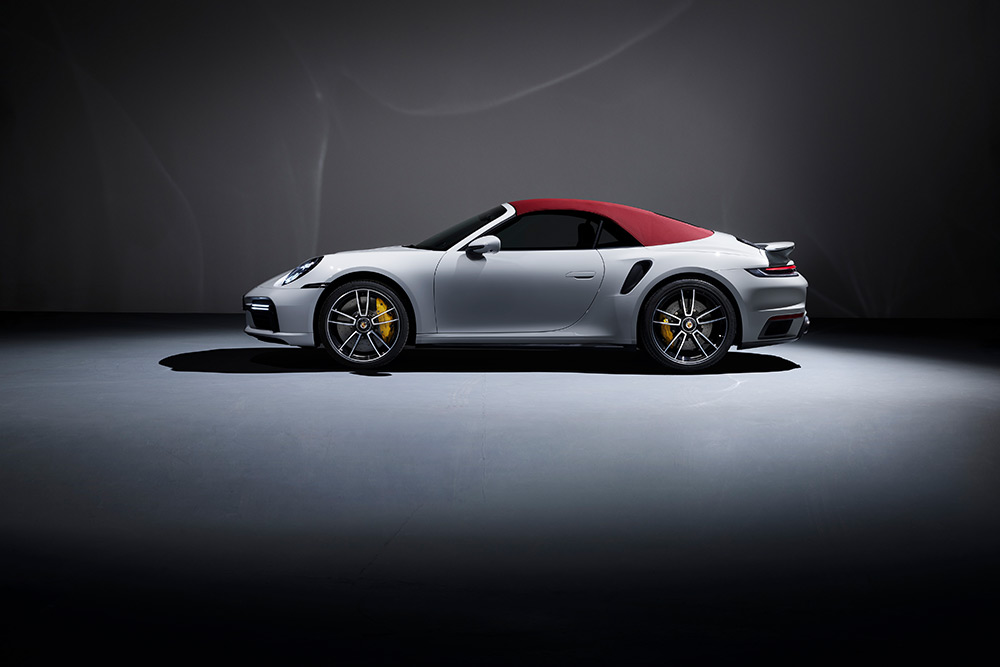 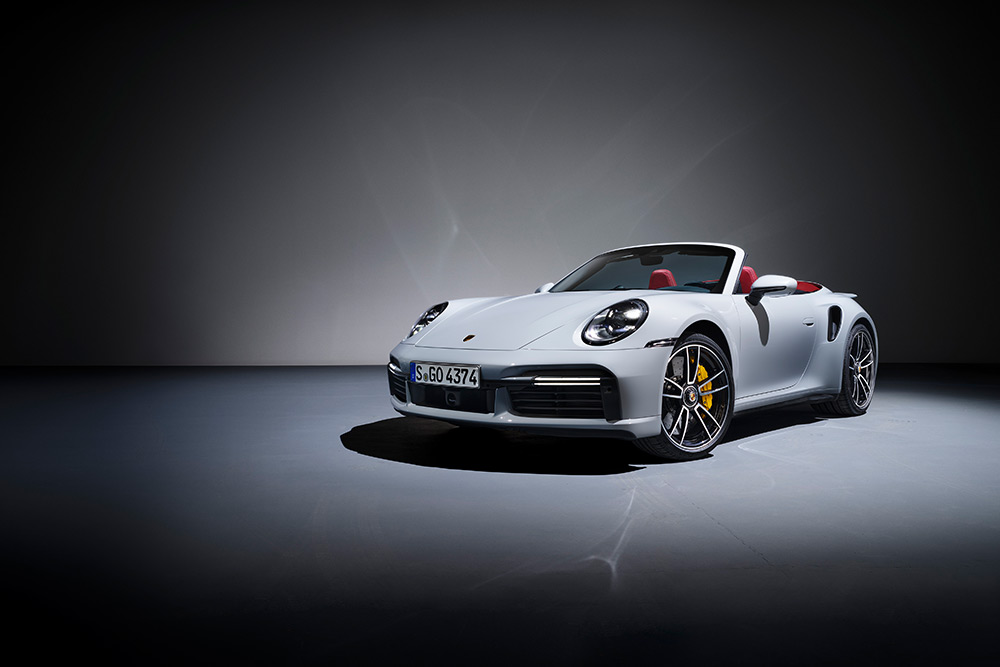 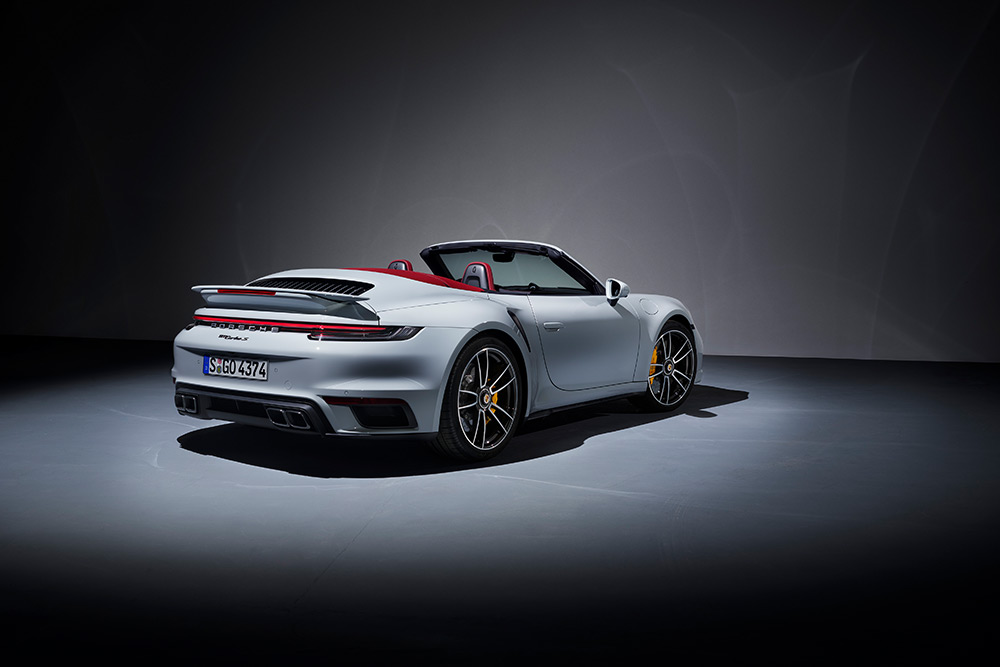 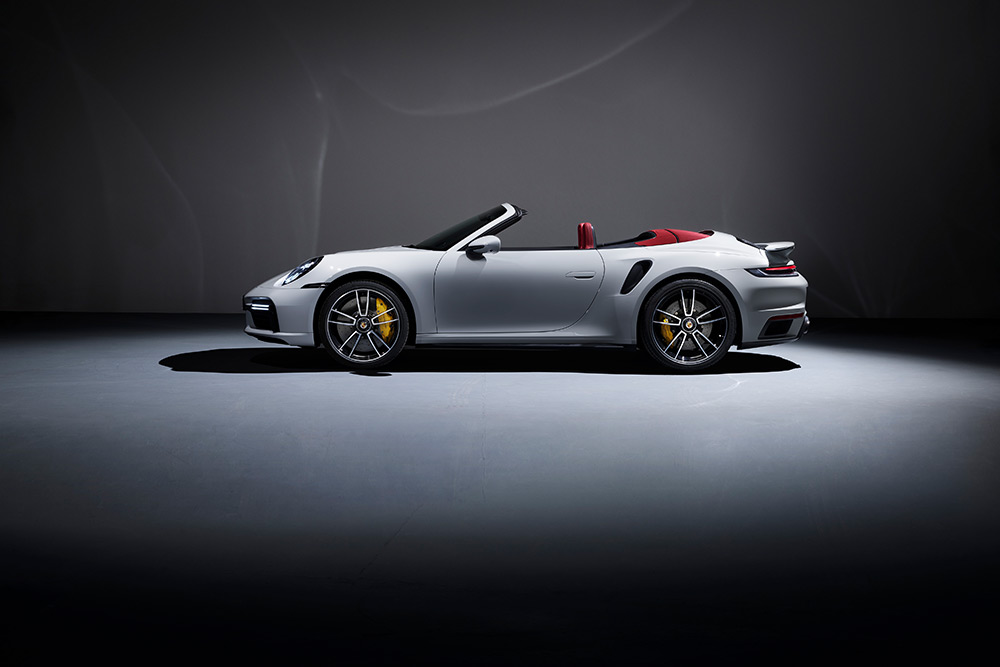 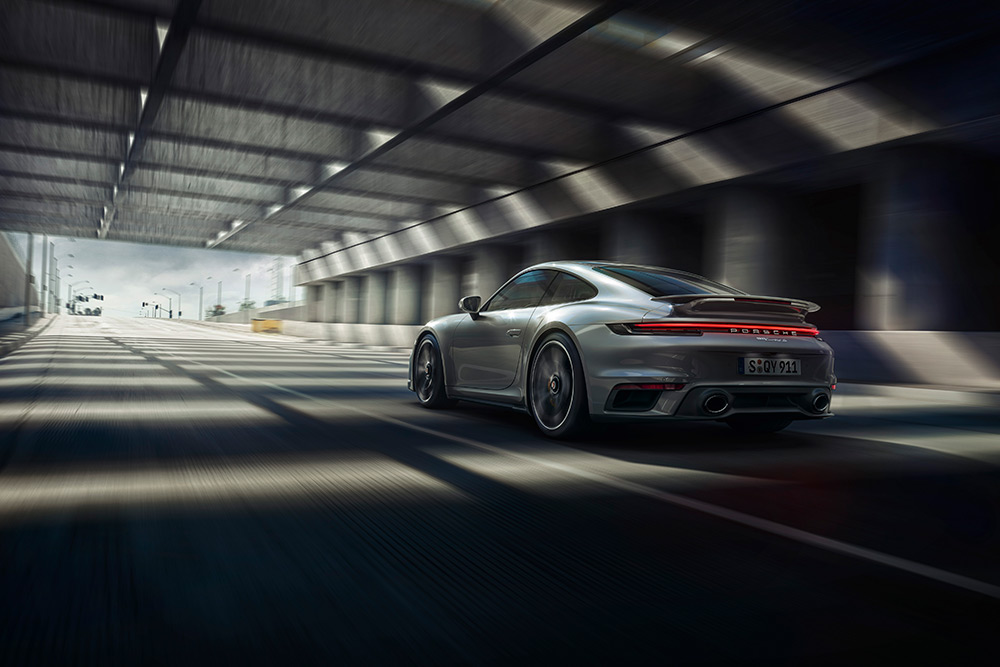 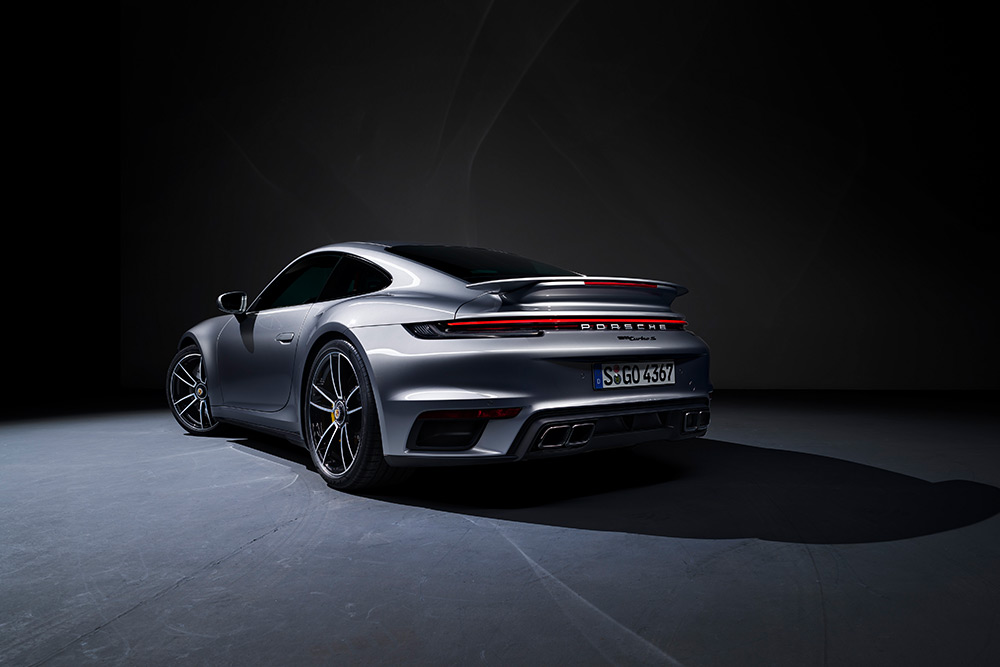 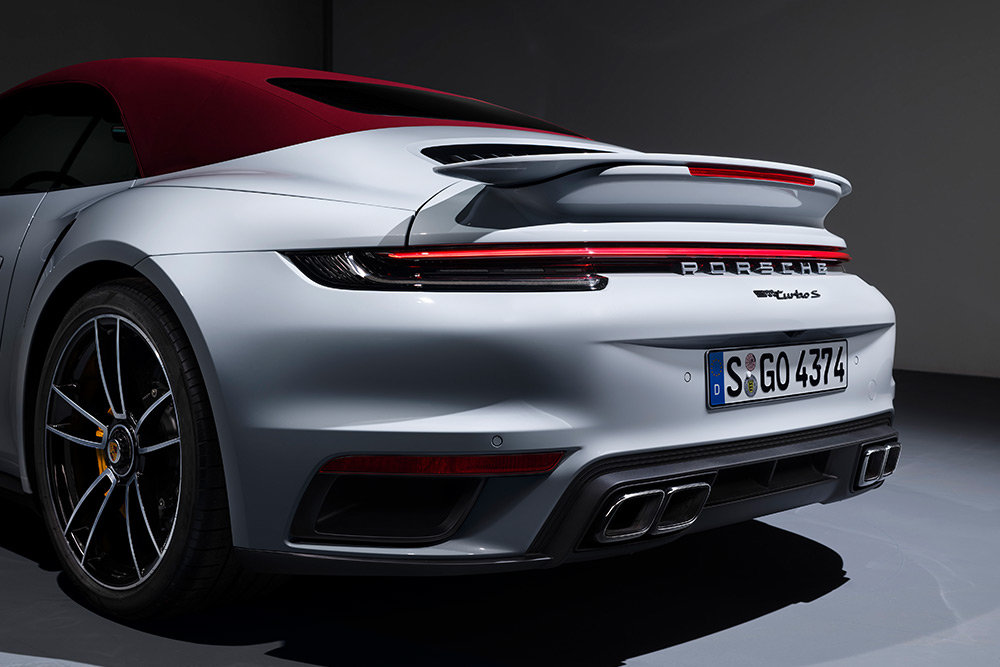 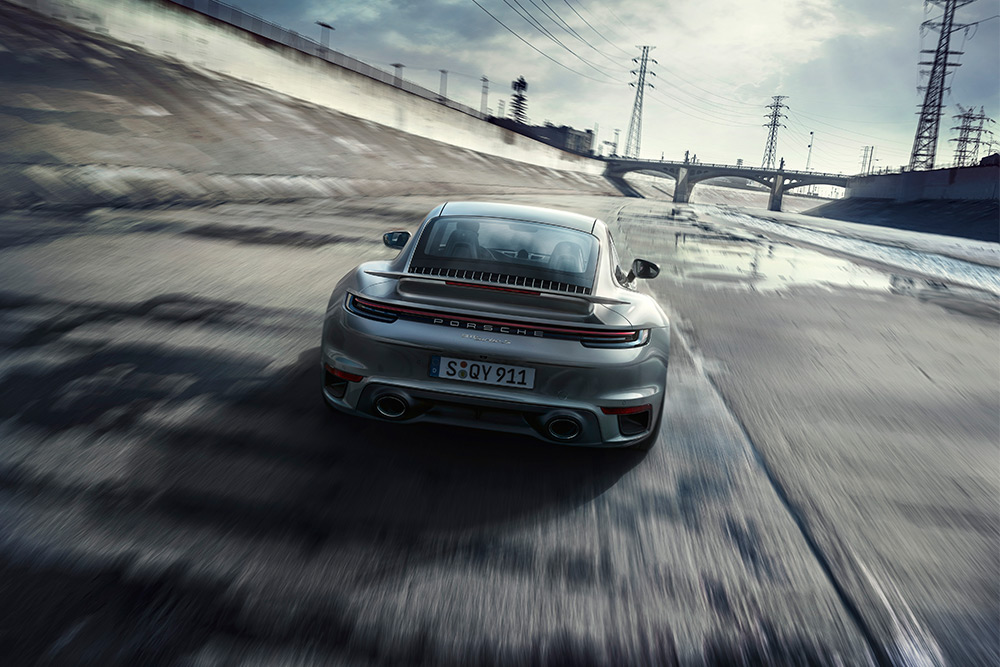 Definitely a 911, definitely , definitely new: the 911 STop-of-the-range 911 with enhanced dynamics

Shanghai/Stuttgart. presents the new-generation 911 S for unprecedented power, driving dynamics and comfort. The new range-topping 911 is being launched as a and Cabriolet, both powered by a new 3.8-litre boxer engine with two VTG turbochargers, which delivers 478 kW (650 PS), 51 kW (70 PS) more than its predecessor. Maximum torque is now 800 newton metres (an increase of 50 Nm). The -specific eight-speed Doppelkupplung (PDK) cuts the sprint from zero to 100 km/h to 2.7 seconds (a decrease of 0.2 seconds), while top speed is unchanged at 330 km/h. The new 911 S is now available for order in China at the manufacturer’s suggested retail price (MSRP) of RMB 2,336,000 for and RMB 2,473,000 for Cabriolet.

The new front end with wider air intakes has a characteristic -look with dual front light modules as well as standard LED matrix headlights. The redesigned, pneumatically extendable front spoiler and the larger rear wing deliver 15 percent more downforce. The muscular rear wing sections with integrated air intakes emphasise the sleek body of the 911 S. The new look of the rear is completed by rectangular tailpipes in high-gloss Black, typical of the .

The interior has a high-quality and sporty finish. The standard equipment list includes a full leather interior and carbon trim in combination with Light Silver accents. A newly designed two-tone interior will be available by Manufaktur as an option. This is characterised by a coordinated interplay of colours, materials and individual enhancements. The 18-way adjustable sports seats feature stitching that pays homage to the first 911 (type 930). High-quality graphic elements and logos in the instrument cluster complete the characteristic S features. The centre screen of the PCM is now 10.9 inches, and can be operated quickly and without distraction thanks to its new layout. Other features are the GT sports steering wheel, the Sport Chrono package with newly integrated Track Precision app and BOSE® Surround Sound system.