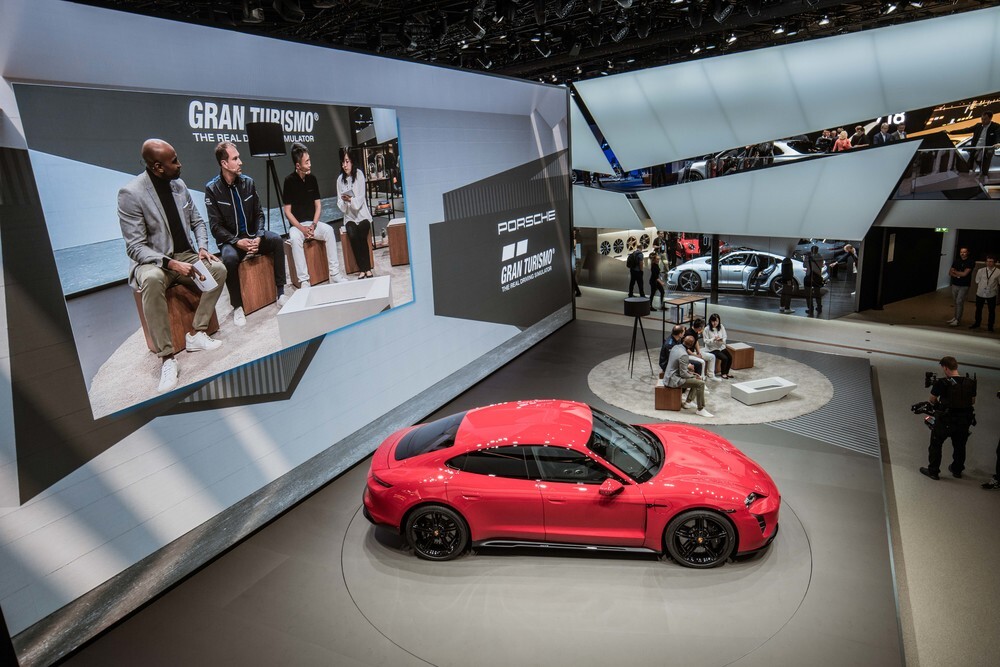 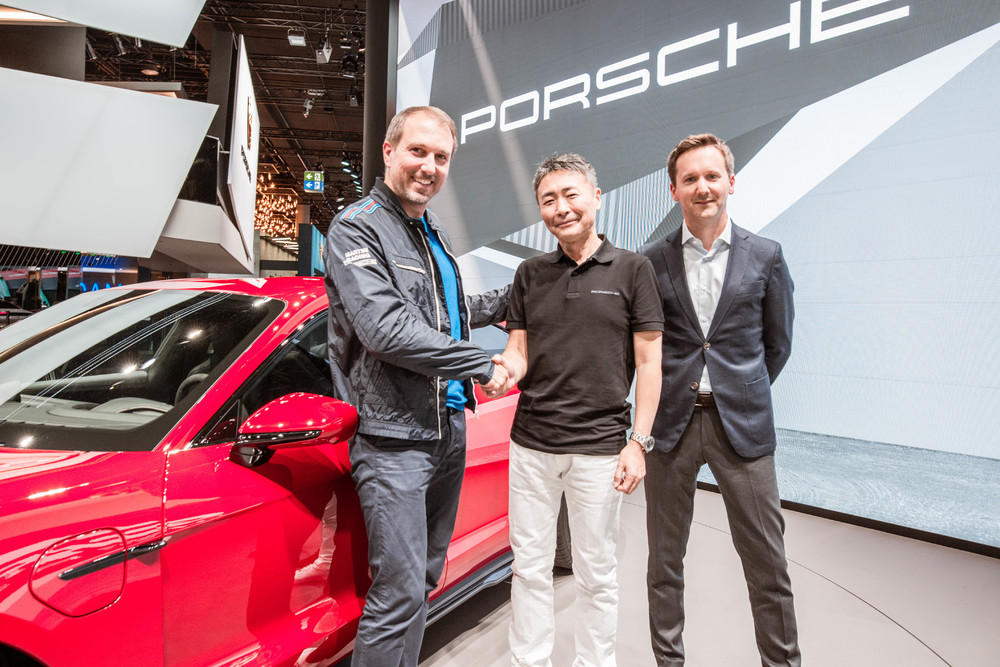 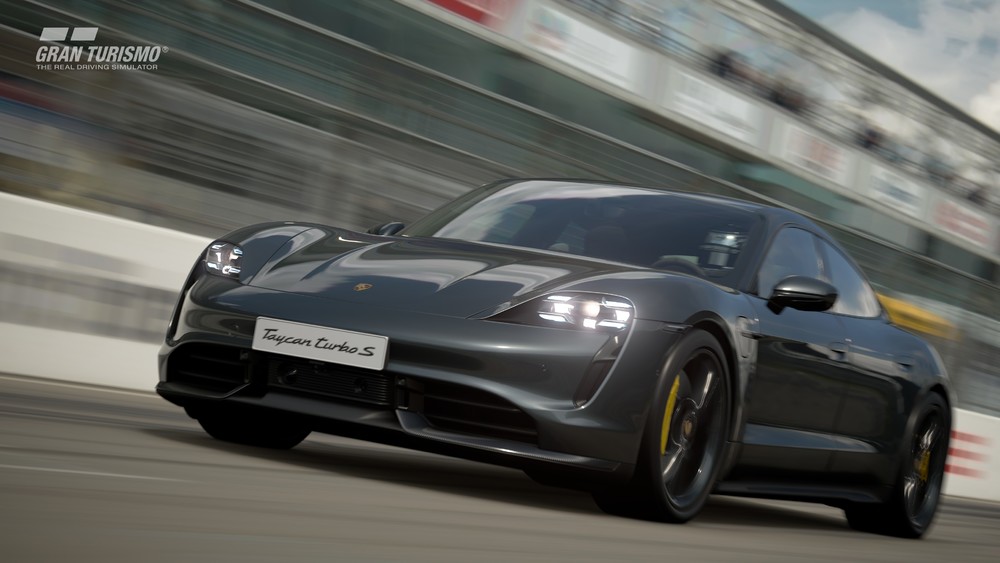 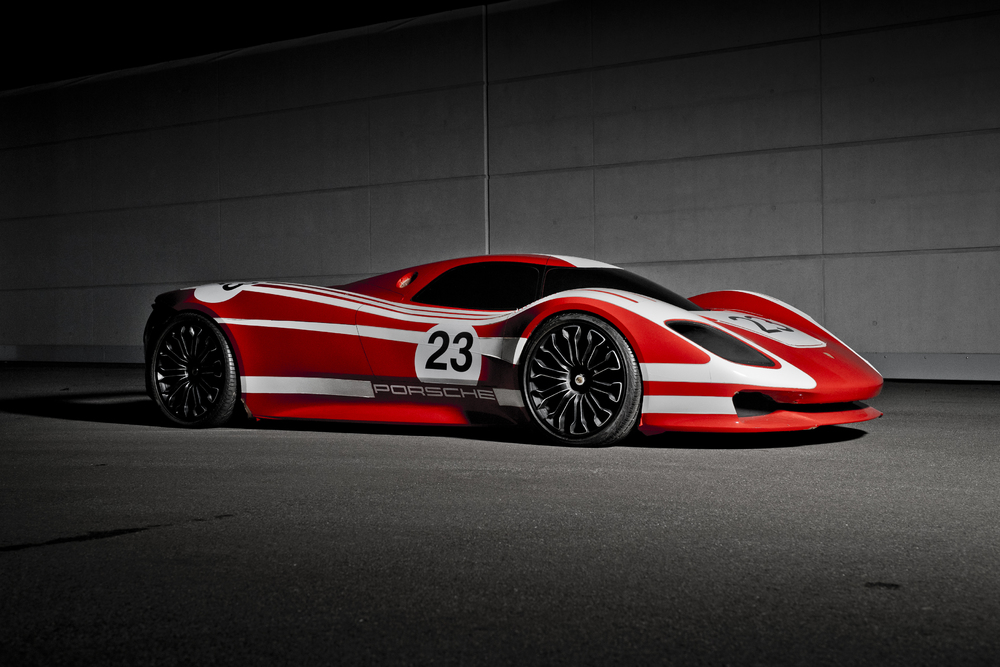 Stuttgart/Tokyo . and the Japanese video game development studio Polyphony Digital Inc., a subsidiary of Sony Interactive Entertainment, increase their collaboration. During the International Auto Show (IAA) in Frankfurt, the partners announced to launch two new cars for “Gran Sport”, a video game developed exclusively for PlayStation4 console: the S and the design study “917 Living Legend”. The S is the top model of the first all-electric sports car from . In addition, designers from are currently developing the Vision Gran Project, which is then being turned into a drivable virtual car by Polyphony Digital Inc. It is expected to appear by the end of next year.

“Motorsport is part of our DNA and racing games offer great opportunities to drive a yourself on the racetrack,” says Kjell Gruner, Vice President Marketing at AG. “The multi-award-winning ‘Gran ’ franchise is the perfect partner for offering our fans the opportunity of having a experience in racing games. To further strengthen our esports engagement also has highest priority.”

“Since 2017, you can drive cars in ‘Gran Sport’. By integrating the S and the ‘917 Living Legend’ car in ‘Gran Sport’ and by working on the Vision Gran project, we are further strengthening our partnership,” says Kazunori Yamauchi, series Producer and President of Polyphony Digital Inc.

Three new highlights
The S will be made available on “Gran Sport” as part of a free content update by October 2019. It was possible thanks to development teams from Stuttgart and Tokyo working closely together during the past nine months. Besides a detailed representation of the interior with animated instruments, and Polyphony Digital Inc. recreated the car’s unique Electric Sport Sound and its performance as well as the driving characteristics on the race track.

Furthermore, on the occasion of the 50th anniversary of the 917, will bring the design study “917 Living Legend” into “Gran Sport”. Since won the 24 hours race of Le Mans for the first time in 1970 with a 917, the car is among the most important racing cars in the motorsport history of the brand. By the exclusive integration into “Gran Sport”, and Polyphony Digital Inc. will be combining tradition and innovation. The launch will take place within the first half of 2020.

With the Vision Gran project, the Design team is exploring new horizons. For the first time, a virtual sports car concept which is not linked to series production will be developed which makes a visionary interpretation of the design DNA possible.