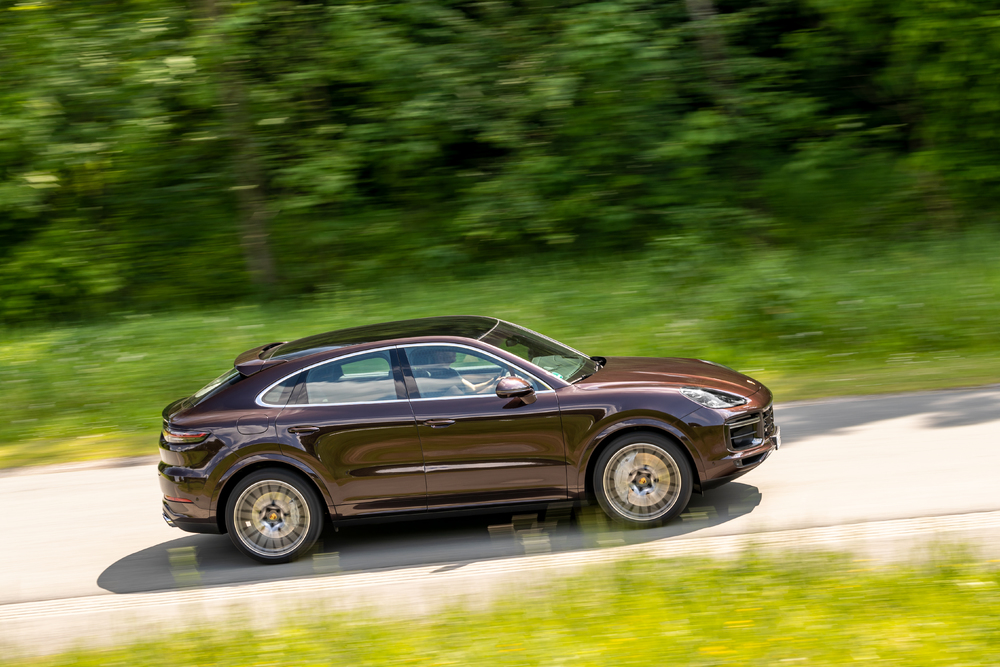 Stuttgart . AG delivered 133,484 vehicles worldwide in the first half of 2019, recording a two per cent increase compared with the same period in 2018. 41,725 were delivered, marking the strongest model growth with a rise of 45 per cent. The model has been available in all markets since this year, while the version arrived at dealerships in May. The most popular model worldwide remains the , which was given 47,367 times in customer hands in the first half of 2019.

“In Europe, we have as expected still felt the after-effects of the switch to WLTP and gasoline particulate filters in the second quarter,” said Detlev von Platen, Member of the Board for Sales and Marketing at AG. “It is all the more satisfying that the growth in our two largest markets, namely China and the USA, is particularly pleasing – and that in spite of a general downward trend in these countries.” The positive tendency was also influenced by the two-door sports cars, which are getting increasingly popular in China in particular.

Growth in Asia and North America
achieved growth of 28 per cent in China by the end of June. In Asia-Pacific, Africa and Middle East, deliveries increased to 57,397, with 20 per cent growth compared with the same period in 2018. In the USA, was also able to consolidate its position in the first half of the year, achieving growth of three per cent with 30,257 deliveries. “After a first quarter below the previous year, we are now back on course and expect overall growth year-on-year in 2019,” said Detlev von Platen.