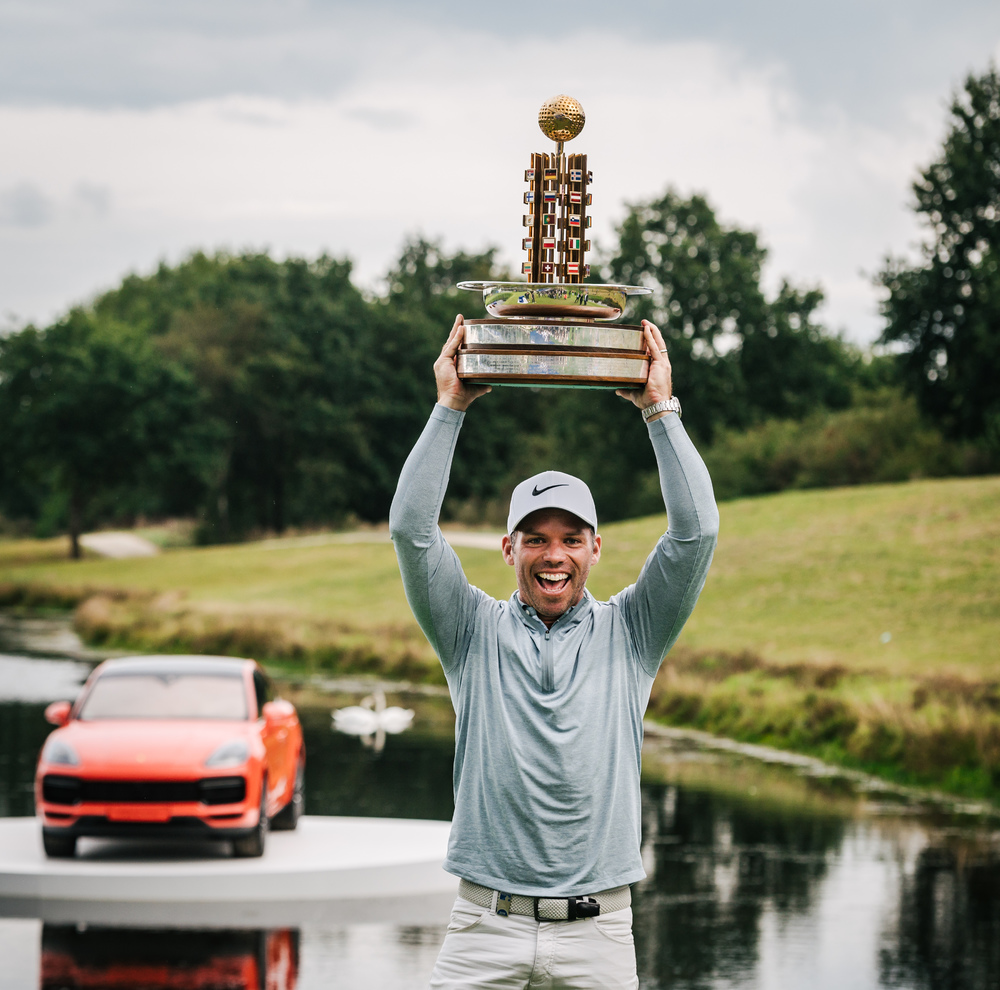 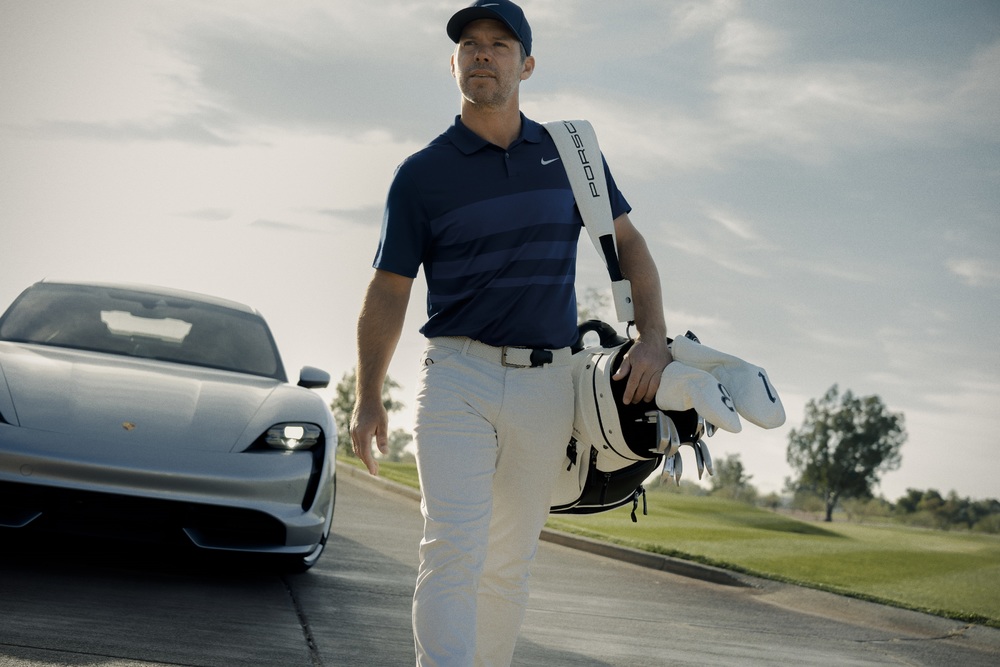 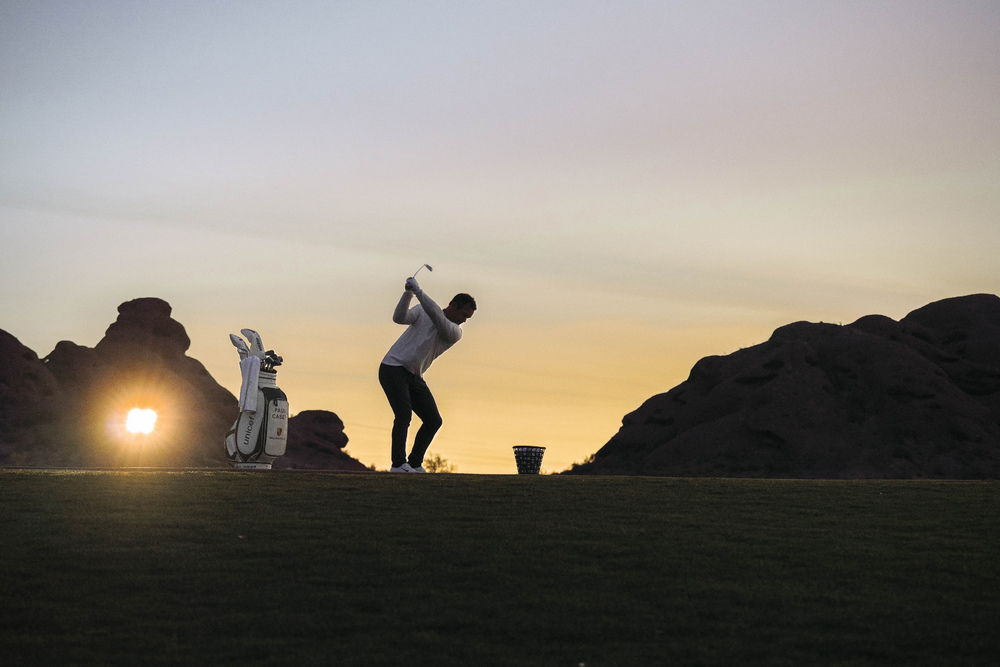 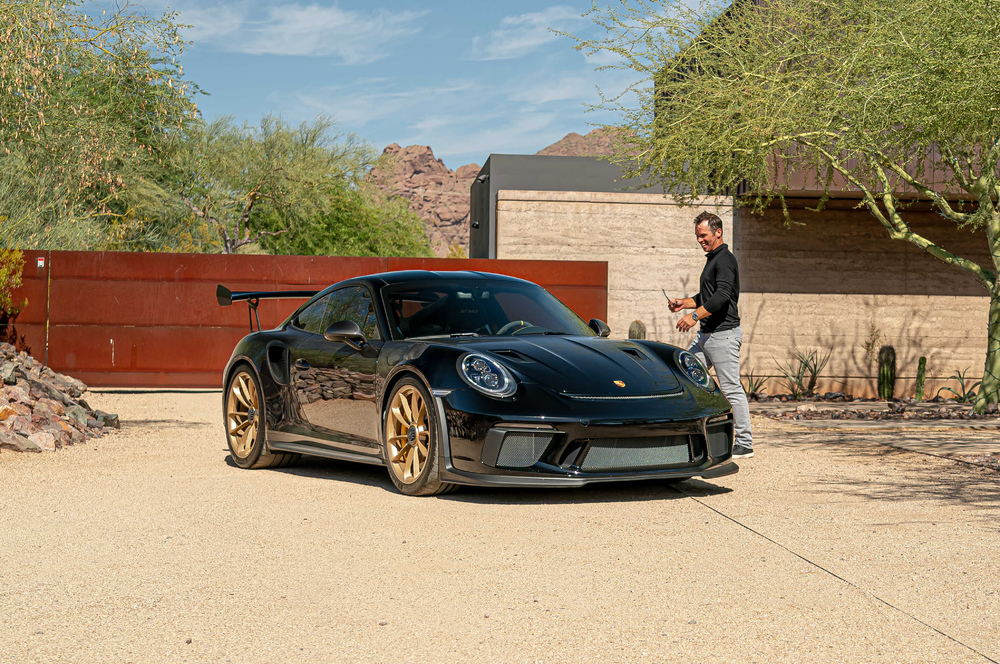 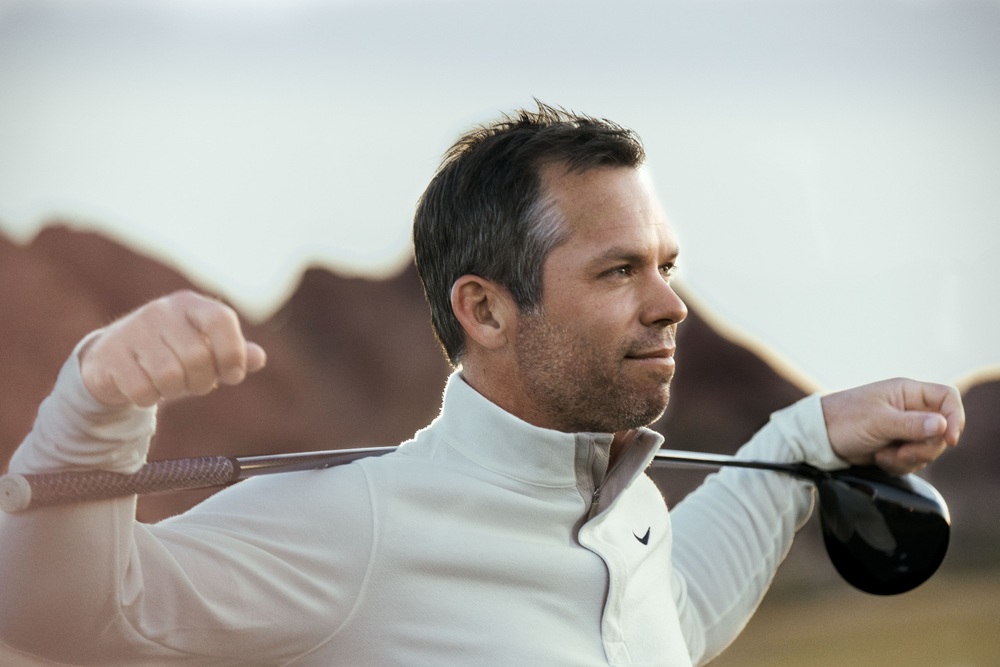 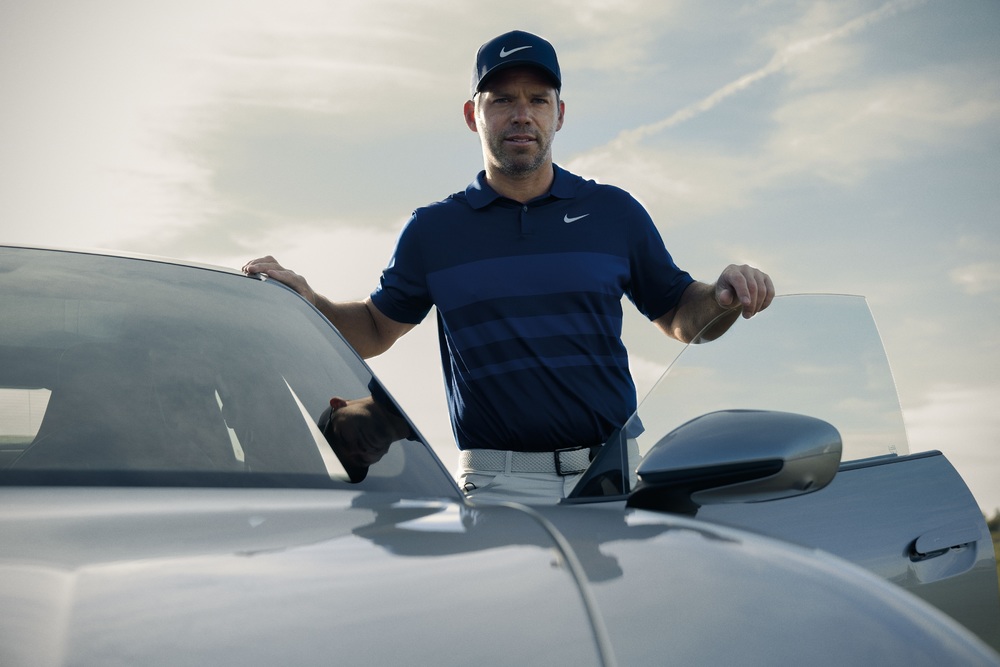 Stuttgart . Paul Casey is travelling to Hamburg for the European Open as the title holder. For the first time in just over a year, the Englishman, who in the meantime lives in Scottsdale, Arizona, will step back onto European soil. In an interview with the Newsroom, the three-time Ryder Cup champion speaks of the lessons he has learned from the challenging times, the reasons behind his very successful year on the Tour, his pleasure at being able to tee off again in front of spectators – and the mission to defend his title at the European Open, which will be played on the Nord Course near to Hamburg from 5 to 7 June.

Paul, after winning the 2019 European Open, you always spoke of it as being a special victory. Why?
“History plays a huge role in our sport. And this tournament has an incredible history. It’s one of the big events on the European Tour and the European Open’s roll of honour includes golf’s who’s who. Every player on every tour dearly wants to win all the tournaments his heroes won. As a kid at the start of the 1990s, I carried a scoreboard around at the European Open in England when it was played in Walton Heath. They are memories that remain etched in your memory.”

What is more difficult, winning a title or defending it?
“Defending them is a whole lot of fun, but it has never really worked out up until now. I managed it as an amateur, but only once as a pro. Interestingly, I’m under less pressure as the title holder because I don’t have to prove anything anymore. Being the hunted is a good position to be in. The only thing that’s frustrating is when you narrowly miss out on winning. It’s something that no longer comes into the equation at the European Open, which means I’m really looking forward to defending the title.”

Your year has been pretty successful up until now. Victory in Dubai, top placings at the majors and in a number of other tournaments. Where does the consistency come from?
“My bag has contained a new driver since the start of the year. I’m now teeing off better than I’ve done in the last ten years. It’s not about length, it’s far more about control. I know 100 per cent that golf balls don’t do any strange things I can’t explain. It gives me a lot of confidence. And confidence leads to a secure swing, a snowball effect.”

When placing fourth at the PGA Championship, you watched Phil Mickelson’s win from close up. What lessons have you learned from the year’s second major?
“For me at the age of 43, Phil Mickelson at over 50 really is an inspiration. As for Phil, I think two things have been important. He has remained injury-free. And he has retained his passion for the sport. He is playing at the same level as he was ten, 20 years ago, and appears to be as fit as ever. His continuing motivation is impressive.”

How does one conserve the passion for the sport over decades?
“For me it’s important to have other passions. If golf is everything, then you get burned out quickly. At the same time, your other passions should not take up too much of your time. It’s about finding a balance, and everybody is different. But I’ve got many other things that give me lots of fun, starting with sports cars. It helps when you suffer setbacks.”

Setbacks are the focus of this year’s campaign that you have initiated with .
“We looked into the difficulties people sometimes have when they try to move forwards, especially in the past one-and-a-half years. It goes back to motivation, to problems and crises that we all know. In sport we often concentrate on being successful. One sees the cups, the celebrations. But I spend 99 per cent of my time not trying to hit the perfect shot, not to winning. There are so many doubts, injuries, disappointments, wrong decisions. The message is: you can grow with the challenge. Hit the next shot. It’s about staying power.”

Does the search for perfection ever come to an end?
“No, there are always things that can be improved, especially when it comes to the golf swing. It’s all about one per cent here and there. There are important minute details. We’re all perfectionists in a sport one will never be able to master perfectly. But we try to perfect the thing we can’t perfect.”

To what extent has you approach been affected by the past challenging months?
“We’re all learning momentarily just how important friendships are, social contacts and experiencing things together. It’s also why I’m looking forward to Hamburg. I haven’t seen many of the boys on the European Tour for a long time now. At the same time, it is nice to see how many supporters like sponsors or organisers there are that believe in the game of golf and that have made it possible for us to also play golf tournaments in these times. Perhaps it is down to golf embodying much of what is important to people in general – honesty, discipline and fairness. Just how difficult the situation is at the moment is something we can see with the European Open, which was cancelled last year and has had to be postponed this time around. It’s another reason why I‘d like to fully support the tournament and its stakeholders.”

What have you missed on the Tour in the past months?
“Eating with a knife and fork from a plate. All the food really was packed on the Tour, for good reason. But much more important, spectators. At the PGA Championship, I felt the energy that the fans exude for the first time. It was intoxicating. And now we also have fans back at the venue in Hamburg. I can hardly wait. Golf with spectators is a completely different kettle of fish. Something that‘s unfortunately not going to work out is that I can drive from London to Hamburg with a before the tournament due to the current regulations.

It was something you had planned on doing?
“Yes, it would have been cool, don’t you think? It means I now have to go the long way around when travelling from the golf club to the hotel and back to get to see the surrounding countryside a bit and drive some beautiful roads. Best of all in the Leader’s Car. It was a great idea in 2019 and people were waving to me the whole time. Especially as “Leader” was written in big letters on the side. A quite special feeling. Or I win the hole-in-one vehicle, the S Cross . The car is perfect for golfers what with all its space. I love ’s GT models. But it’s also a cool car. My everyday vehicle is a . But I can well imagine that I’ll swap it for the Cross . If you can only have one car, then it’s perfect.”

You’ve been a Brand Ambassador since September 2020. How well have you been received by the family?
“It really is an honour. I gain a lot from the partnership because I’m so motorsport crazy myself. And if I am going to be authentic when advocating something, then it has to be something I also want to do. It’s why I’m so happy with everything we’ve done together – campaigns, podcasts, events. I want to fulfil my ambassador role to the full and I’m free to do it – it’s fantastic. And I’m getting to know many wonderful people with whom I can talk motorsport. It’s incredibly inspiring.”

Brand Ambassador as a part of the family
As the first ambassador from the world of golf, Casey complements the family. In tennis, it includes the exceptional Maria Sharapova as well as the top two current German players Angelique Kerber and Julia Görges. Also from the world of sport, the football World Cup winner Sami Khedira is active as the ambassador for the junior development programme. Others representing the sports car manufacturer’s company and product communication are the German rally legend Walter Röhrl, the Australian Endurance World Champion Mark Webber, the two-time Norwegian Olympic Champion Aksel Lund Svindal as well as the actor Richy Müller. Two former works drivers have also joined the circle of Brand Ambassadors – GT specialist and development driver Jörg Bergmeister as well as the two-time Le Mans winner Timo Bernhard.